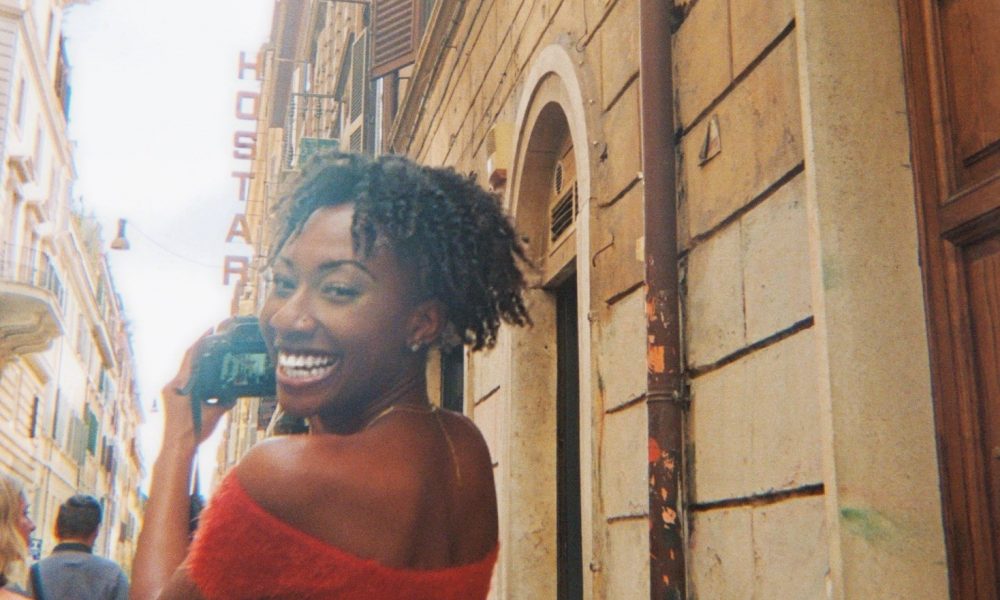 Today we’d like to introduce you to Tierra Thomas.

Hi Tierra, we’re thrilled to have a chance to learn your story today. So, before we get into specifics, maybe you can briefly walk us through how you got to where you are today?
I also go by TNT! I started off as a young girl fascinated with TV and TV production. I would daydream about being a big star like Beyoncé! When I realized I didn’t necessarily have the voice to be a R&B singer my next goal was to be a news anchor! Specifically a CNN anchor or correspondent. I moved from California to Connecticut to Florida. When I was in the 5th grade, I auditioned for my school’s news team. I was casted as an anchor and reporter, that’s when my passion for video production really took off! Before then, I would play around on my parent’s cameras and take a lot of random pictures and videos. But when I actually joined ENN, my elementary school news team, I gained a lot of video production skills to create real content! As a nine years old I learned how to work with professional production equipment, chroma-key, Final Cut Pro, production vocabulary, on-camera talent, and so much more.

At the time, I lived in Polk County, Florida and I was involved in ITV (Instructional Television). A lot of schools in the county had state of the art studios and access to professional equipment, workshops, and advisors. I was obsessed and took advantage of every opportunity! Imagine a child version of the Emmys! That was the Polk County Video Awards. It was the coolest thing to me! There are ten categories that each school can enter ranging from music videos to short films to documentaries. I participated in the Polk County Video Awards for eight years in a row and my goal was to win Category 5 “Female Announcer” since I was in the 5th grade. This is how I started making a ton of content. I would check out a big professional camera and tripod from my school and a computer that had Final Cut Pro. I would go around the state of Florida filming any and everything! Festivals, colleges, parks, sports, shows, etc. My parents even let me bring the production equipment on a road trip to DC to film a package at the White House and National Mall. Almost everyday of my life from the 5th to the 12th grade, I was either filming or editing some sort of project.

After trying and failing each year since the 5th grade, I won Best Female Announcer my senior year of high school! Check out “Category 5 – Female Announcer – Lake Gibson – Tierra Thomas” on YouTube! It’s funny because I laugh now at how serious I took video production as such a young girl. I started producing and directing in high school and would stress myself all the way out trying to get a full news show completed and aired each day. While attending UCLA, I turned the skillsets I learned in video production classes in Florida into a freelance hobby. Freshman year, I received an internship for UCLA Athletics where I filmed and edited short videos for a variety of sports. I also had a chance to do some reporting and interviewing as well! Throughout my time on campus, I filmed the majority of Black Bruin events and posted it on my Youtube Channel, TNT Creations. I started vlogging regularly, which is something I wish I did in high school. Now that I’ve graduated, I’ve launched my business, TNT Creations where I do freelance videography, photography, graphic design, and a few other services. You can learn more about me & check out my portfolio on my website, tntcreations.biz

Can you talk to us a bit about the challenges and lessons you’ve learned along the way. Looking back would you say it’s been easy or smooth in retrospect?
It has not been a smooth road. I struggled with being a dark skin Black girl who wanted to be on camera. A lot of people didn’t like that. I would receive comments like “you’re too dark” or “I don’t want to be on camera with her because I’d look pale.” I had adults tell me things like “don’t ever stand in front of a white wall, it doesn’t complement your complexion.” I got these comments from video production teachers, advisors, and classmates. Another thing I struggled with and took the opportunity to work on was the way I moved on camera. I used to bounce around like a bobble-head and move my hands way too much. When I started anchoring and reporting for my high school news show, everyone would refer to me as the girl who moved too much or something. I took it as constructive criticism, it helped me straighten out and I feel completely comfortable on camera now.

Thanks – so what else should our readers know about your work and what you’re currently focused on?
I do videography, photography, graphic design, make-up, hair, hosting, interviewing, directing, and producing. I specialize in capturing and telling stories. Some people may know me as a campus or beauty vlogger on YouTube. However, I want to be known as an individual who shares inspiring stories. I like to document the stories of different individuals who are passionate about what they do. I will have more content coming soon that features different artists and individuals who are walking in their purpose. My goal is to have my own talk show one day where I can travel the world and interview different people who have inspired their communities with their talents or gifts.

What were you like growing up?
Growing up, I had a very bubbly personality. I was always smiling, sometimes smiling too hard. My dad always tells me I’m the only kid he knows that could get so happy that it caused me to get in trouble. You know those kids that just start spazzing out because they’re so excited for no reason, that was me. I had so much energy and would be bouncing off the walls sometimes. I was also very creative and loved doing anything artistic. I liked to dance, sing, draw, write stories, and play with toys and video games. When I was a little girl, I used to wish I could be a cartoon character or specifically live inside a Bratz video game. I was interested in fashion and modeling as well. I wanted to be on Disney Channel and my mom would take me to all sorts of casting calls and auditions. I was always excited about life and looking forward to the future, new experiences and adventures. 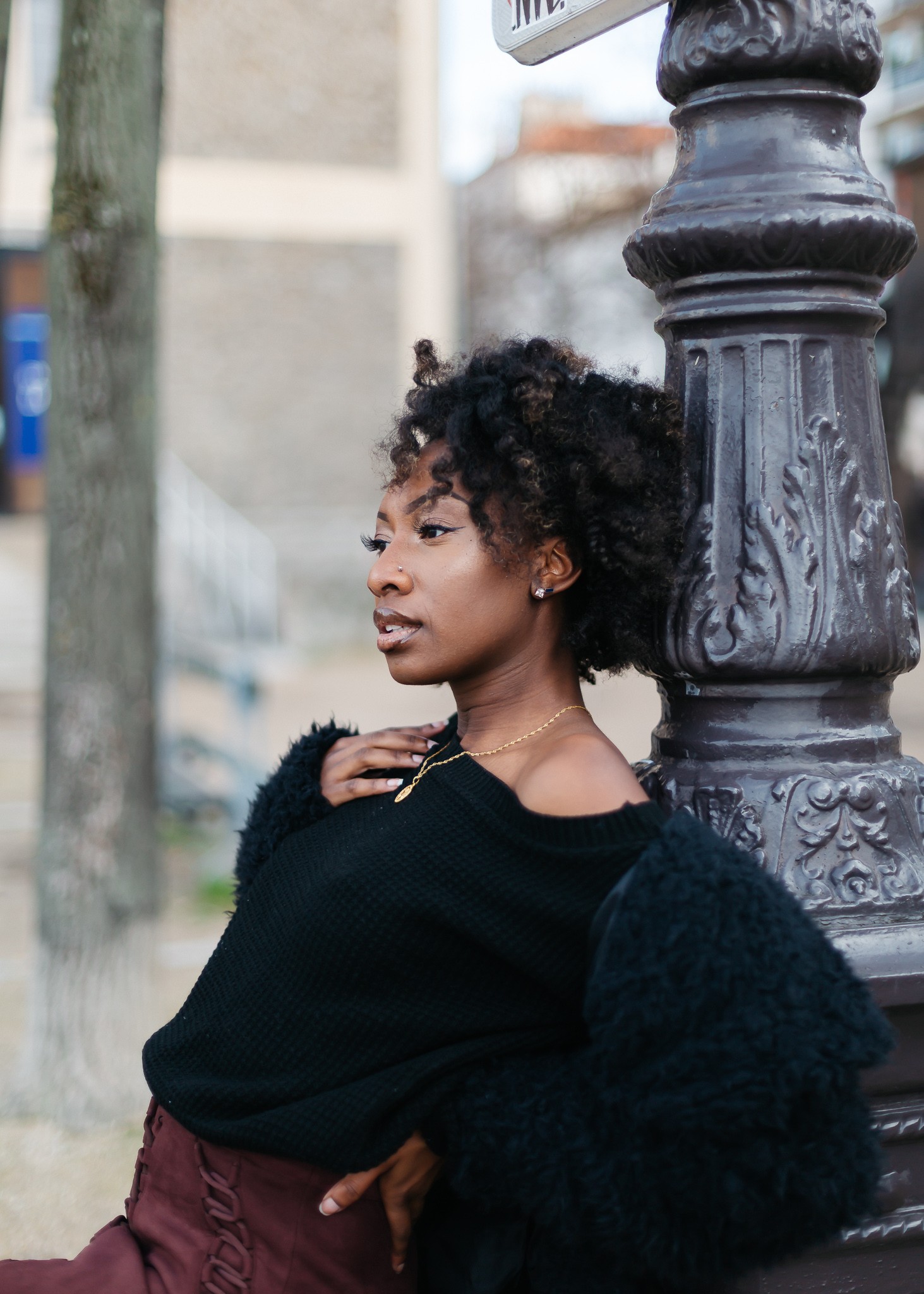 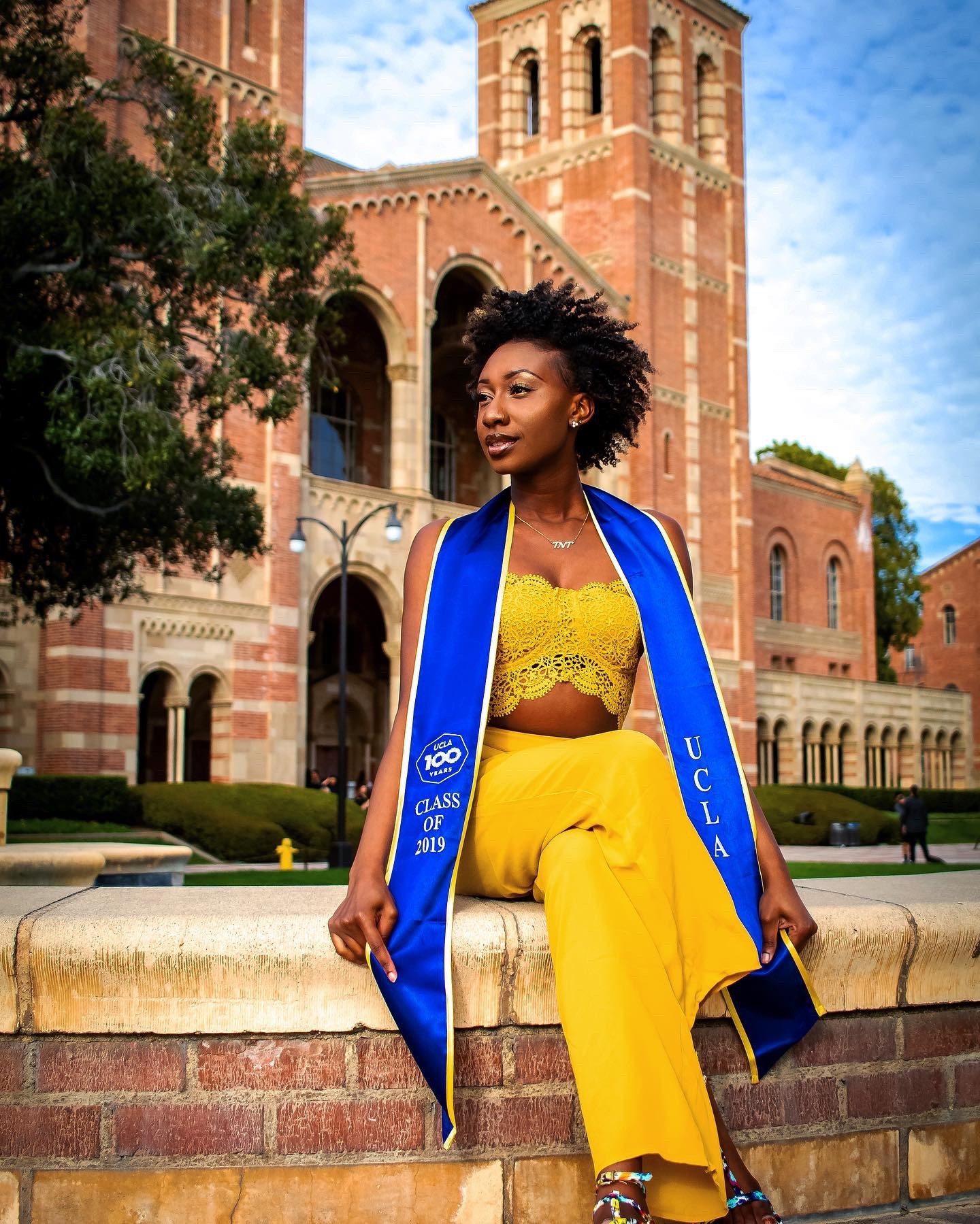 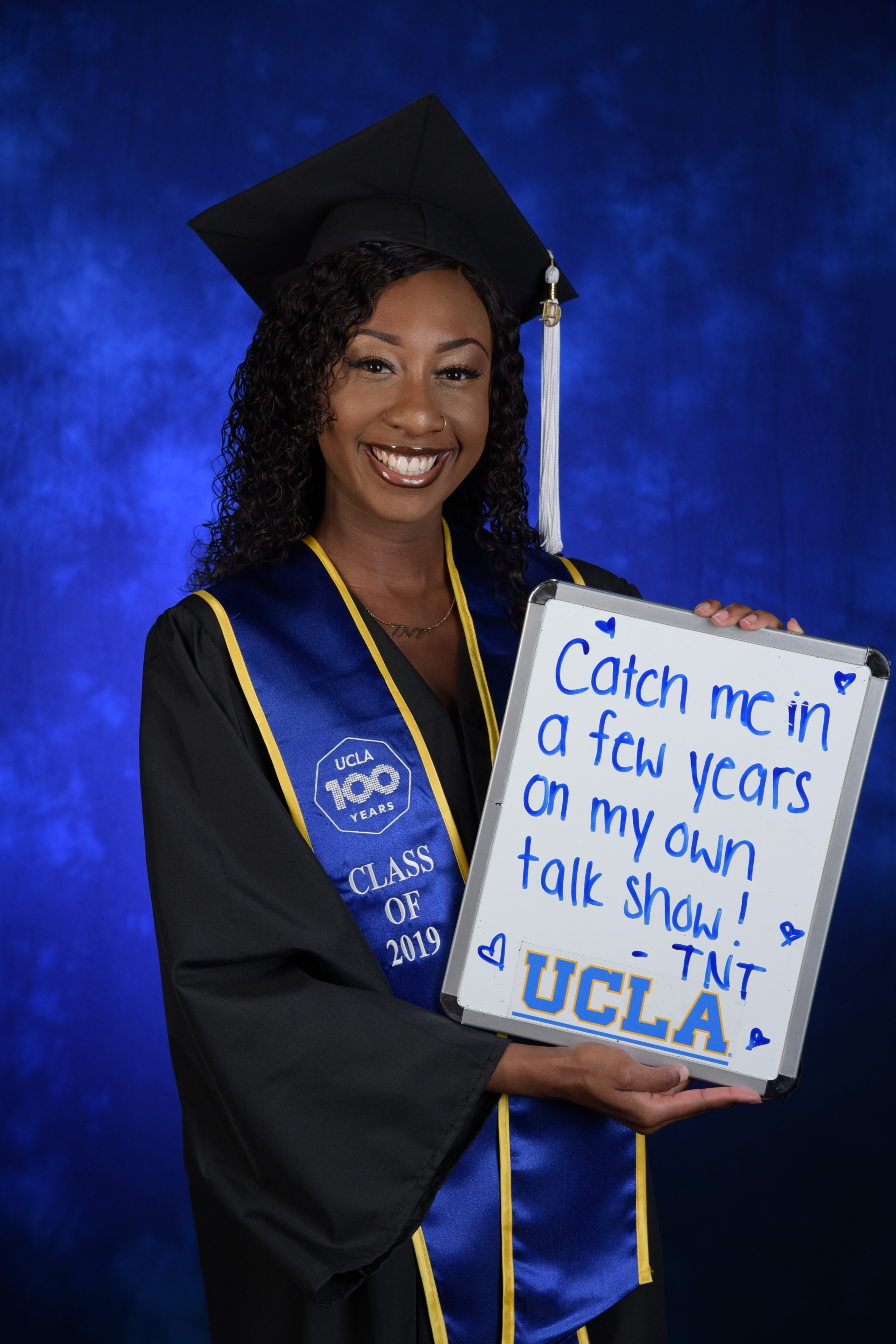 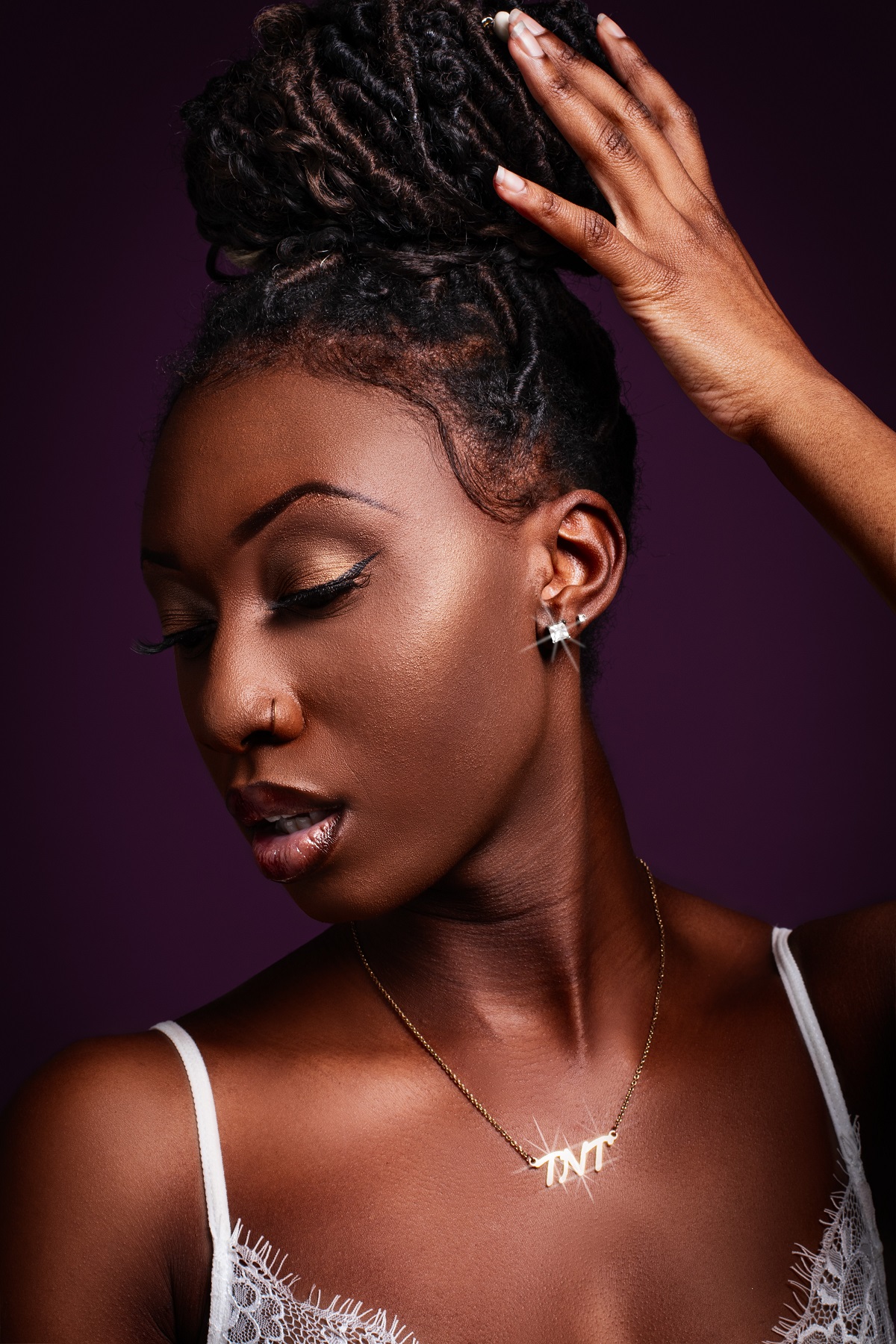 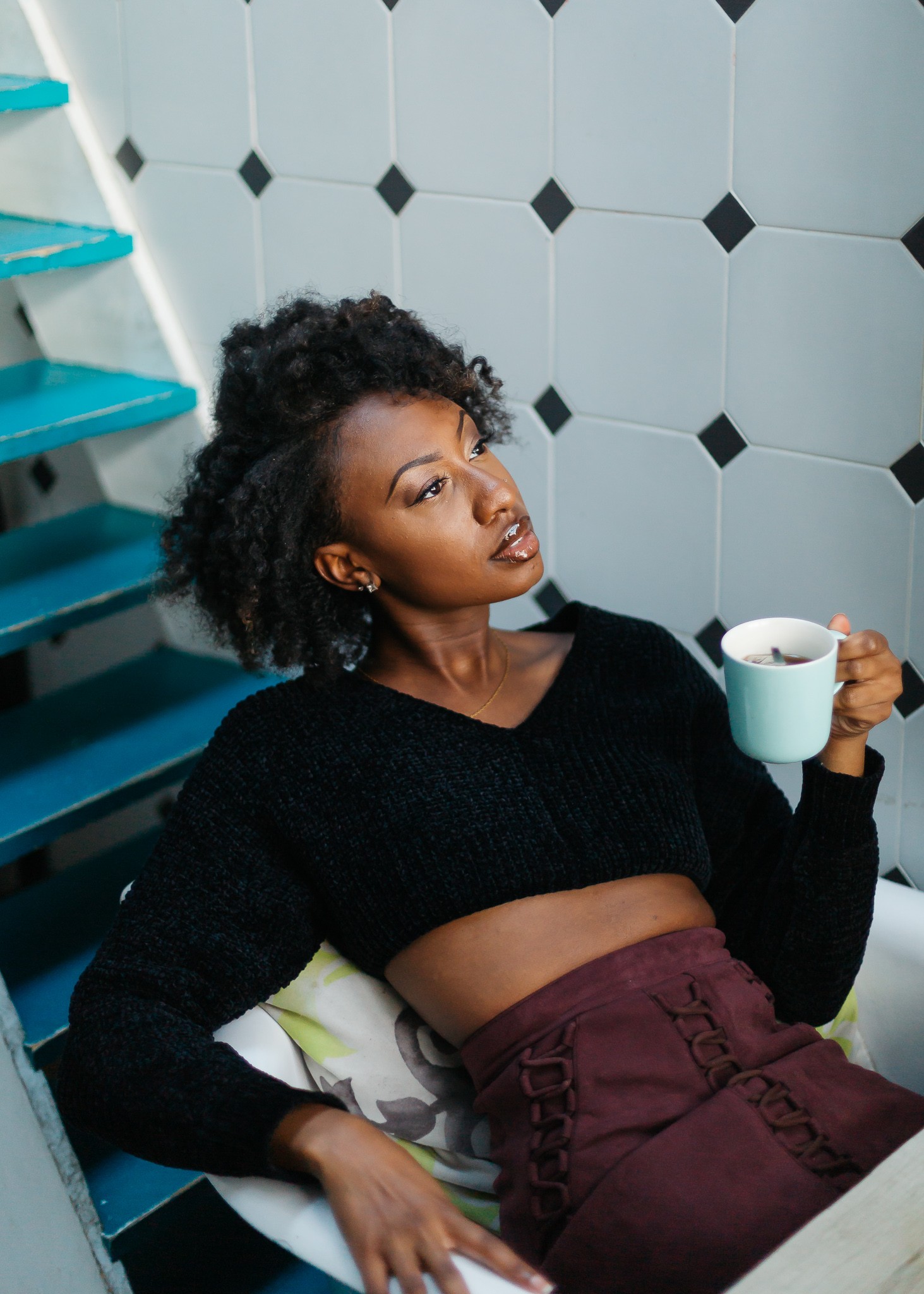 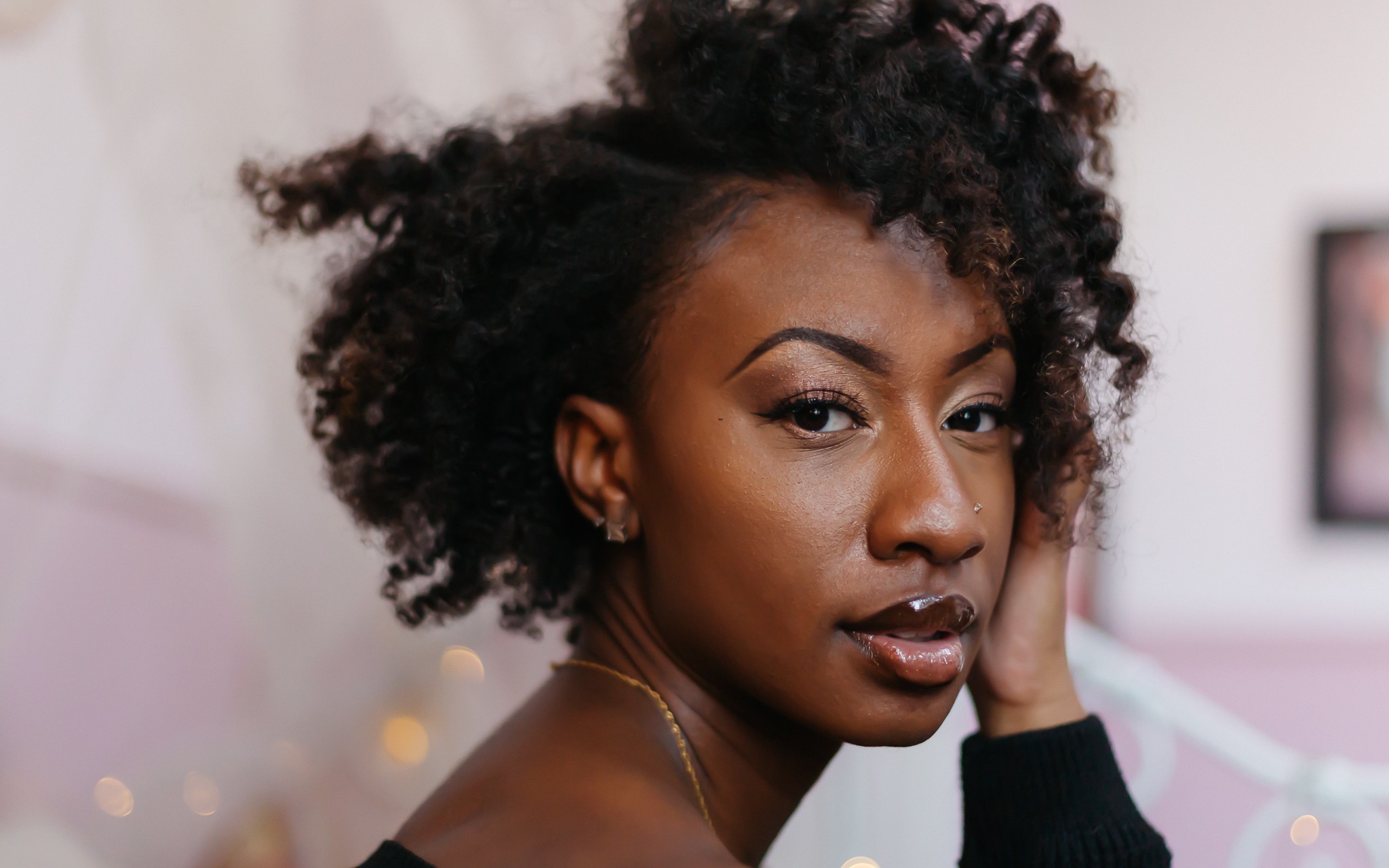