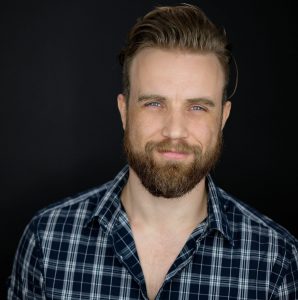 Today we’d like to introduce you to Thor Knai.

Hi Thor, so excited to have you with us today. What can you tell us about your story?
Currently an actor and the Lead Game Designer at Heavy Dragon. Thanks for having me and thanks for reading!

I’m originally from Norway and moved to the US, after a tour with NATO in Afghanistan in ’05, to attend the New York Film Academy at Universal Studios here in LA. Visas, however, are hard to get, so I left after school and spent the following 18 months studying at the University of Oslo and acting and modeling in the UK and China. I was granted an “Extraordinary Talent” visa (It has less to do with talent and more to do with your body of work, I was lucky and got a couple of high-profile jobs during that time).

Since then, I’ve been pursuing my acting career here in LA, though for a long time that did not involve the gaming industry. I had always been a huge gamer and loved the roleplaying game Dungeons & Dragons, but when I moved to the US, I left my “gamer” friends behind (in Norway) and tried to fit in with the cool crowd in LA. I did not.

Although I did have some success with a few Guest Stars on TV (DC’s Legends of Tomorrow, The Outpost, Crazy Ex-Girlfriend, Reign, etc.…) and my fair share of high-profile chances (like being considered for the role of Marvel’s Thor), it wasn’t until I embraced roleplaying games again that I really started thriving socially! I got back on the D&D wave with some of my industry friends when they released their latest edition (5th), which was right before the game really took off with streaming shows like Critical Role and a bunch of Hollywood personalities came forward as avid players.

I was lucky enough to run games for some of them early, and now I do so on a regular basis, something I absolutely love! You can follow some of our escapades on Instagram as the “LA DnD Society”, and Variety magazine recently came to Joe Manganiello’s house to do a feature (I run several games with him and that illustrious crowd, incl. Craig Mazin, Tom Morello, Dan Weiss, Vince Vaughn). At some point, we had an idea for a board game set in the D&D-world and set out to make our own waves in the community. Kyle Newman (director of “Fanboys” & “1Up”, and author of the bestselling D&D books “Heroes’ Feast” & ‘Art & Arcana”), Adam Carasso, and I set up a company called Heavy Dragon.

We’re currently working with the wonderful folks at D&D (Wizards of the Coast) and our publisher WizKids to get our first game (working title “Trials”) out by end of summer, 2021! It’s been quite a ride, and I’m obviously pretty excited. If you’d told 13-year-old me, in a small suburb in Norway, that I’d one day be making my own officially licensed D&D game, running games with the creators and actors of some of my favorite bits of culture, and being a small part of it all, I would NOT have believed you!

Alright, so let’s dig a little deeper into the story – has it been an easy path overall and if not, what were the challenges you’ve had to overcome?
Getting a visa to live and work in the US was tough and cost a lot of money. I was fortunate since I could travel the world and meet the requirements in a way that I also enjoyed. My family has also been very supportive in the darkest days and my poorest moments. Without them, all this would have been much harder. Fitting into the “actor” life in LA was also tough. It’s hard to form real connections if you don’t share any real interests outside of your career. “Fake” isn’t the word, we’re all just trying our best to fit in. But I’ve learned that, at least for me, it wasn’t until I embraced my interests and who I was that things got easier!

Believing in yourself and your ability to actually “get started” and then to actually “finish” projects, a particularly important part of getting anything done!

Appreciate you sharing that. What else should we know about what you do?
I think what sets me (and really anyone) apart is my unique set of experiences leading to who I am now. I was a soldier, I was a model, I am an actor, I’m a gamer and game designer, I dabble in many other pursuits. I am from a small but great country, and I’ve traveled to many more. I guess I can list one project or experience among my favorites in each category!

Soldier: I served in the Norwegian Royal Army with ISAF7 in 2005 in Kabul, Afghanistan. I was a boots-on-the-ground mechanized infantryman. We did patrols almost daily to provide security and keep the peace as much as possible and experiencing a part of that country, culture, and city was profound.

Model: The second time I had a contract in China, I was based in the awesome city of Beijing. There are plenty of great stories to tell, but perhaps my favorite experience was getting to do a photoshoot on the Great Wall. I love history. That was such a crazy clash of worlds for me and it was incredible to be there and get to do that.

Actor: I can honestly say that this has been some of the highest highs and most crushing lows. I read for parts alongside people who would go on to become superstars because they landed those very same parts. The feeling of having been “THIS close” to something like that is both wonderful and a little sad. One of my favorite jobs was when I played Leif Eriksson for CW’s “DC’s Legends of Tomorrow”. First, I got to travel to the beautiful city of Vancouver, and we filmed at gorgeous locations in that area. Secondly, I got to play a national hero of my country. Leif Eriksson was a Norwegian Viking famous for discovering America almost 500 years before Columbus, and his attempt to establish a colony there was part of the story of the show. Like I said, I love history, and getting to play him was huge for me.

Game Designer: I’ve been designing or tinkering with games since I was a kid, but actually getting to be the lead designer on an officially licensed D&D tabletop game is something I never thought I’d get to do. It’s been great, and I’m proud of the result. I can’t wait to hold a copy of that box in my hands and show it to the world!

Can you talk to us about how you think about risk?
I take very few risks in my personal life when it comes to actual, physical risks. I don’t ride a motorcycle, for example, that’s just not worth it to me. That said, I was a soldier of the most exposed kind, boots on the ground.

I’m also not very adventurous when it comes to the food I eat, though I’ll drink almost anything once! Professionally my life has not exactly been very conventional or risk-free. But as with anything else, I like to limit my exposure to risks here as well. When I audition, I’m generally not the craziest guy in the room, trying to make a lasting impression, even though sometimes perhaps I should have been! 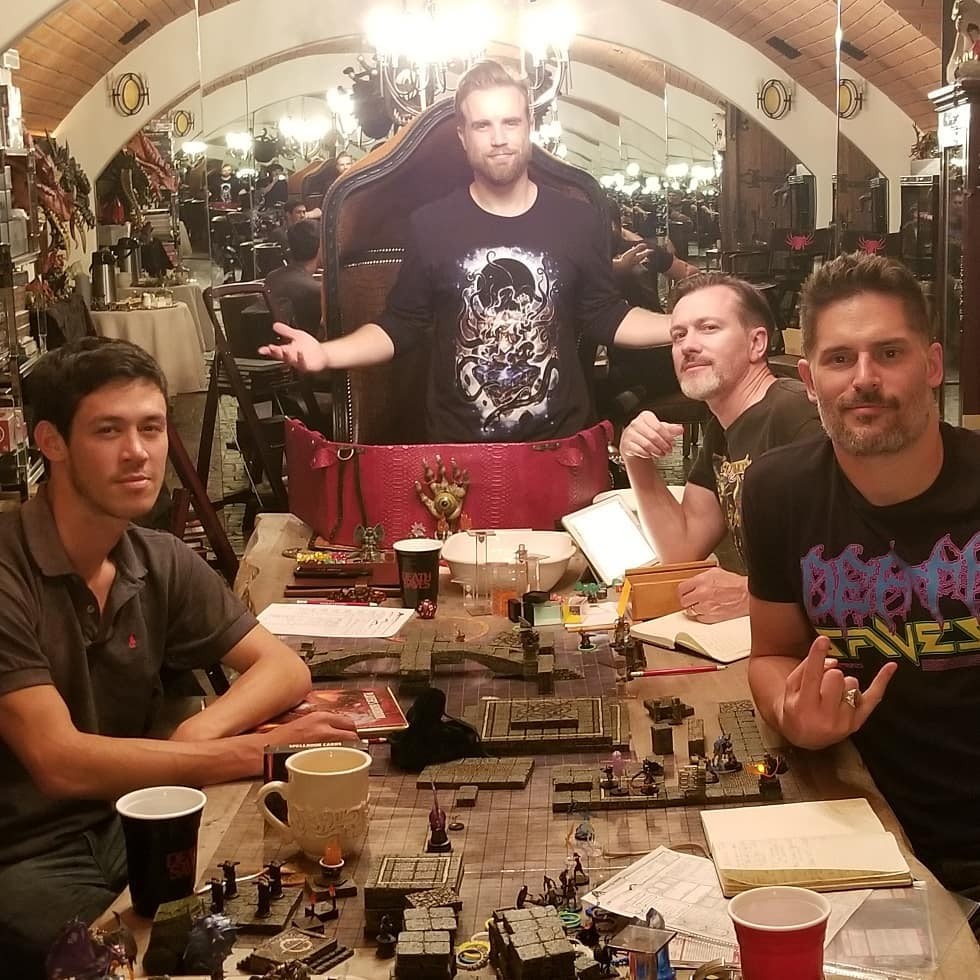 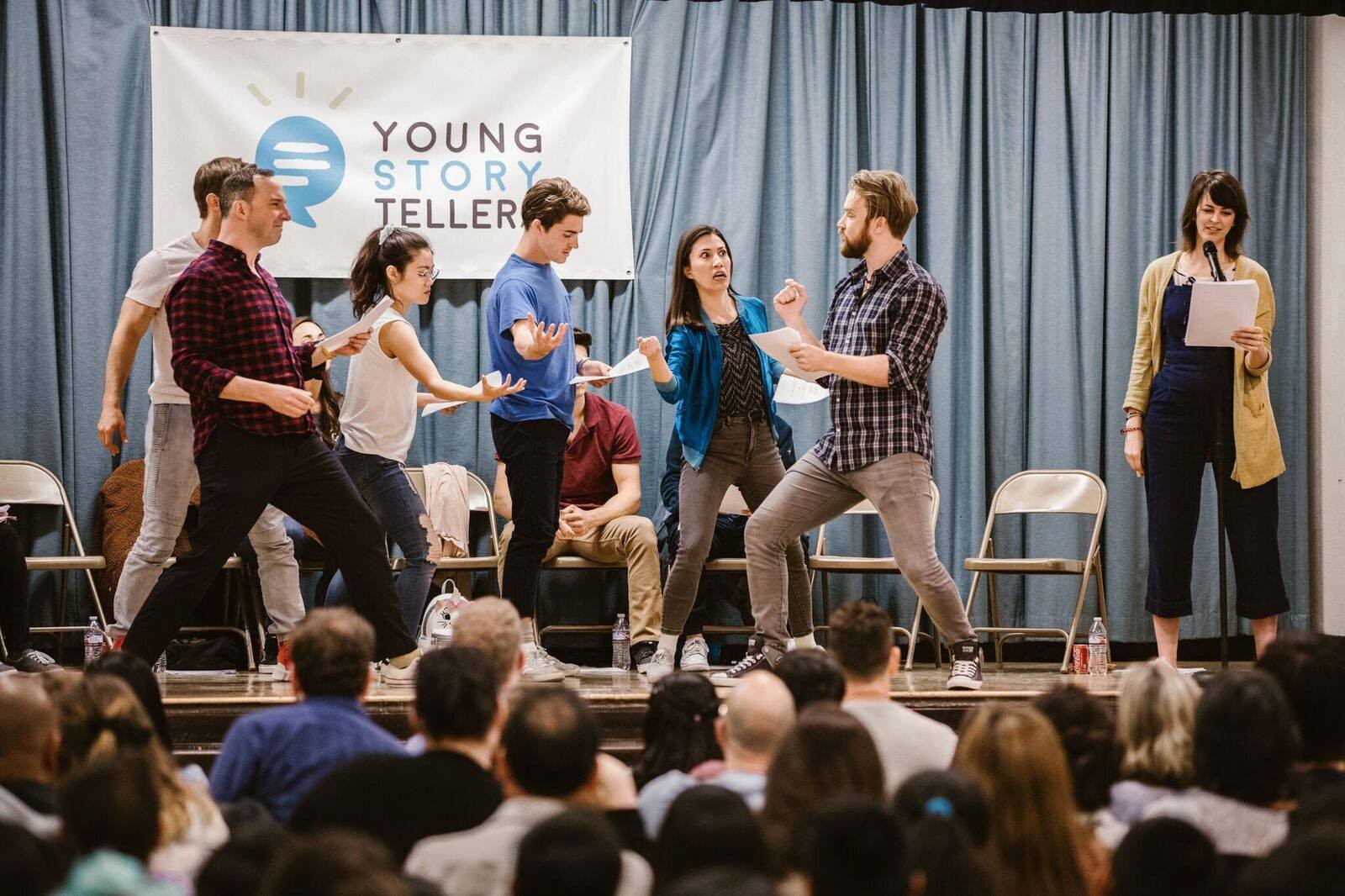 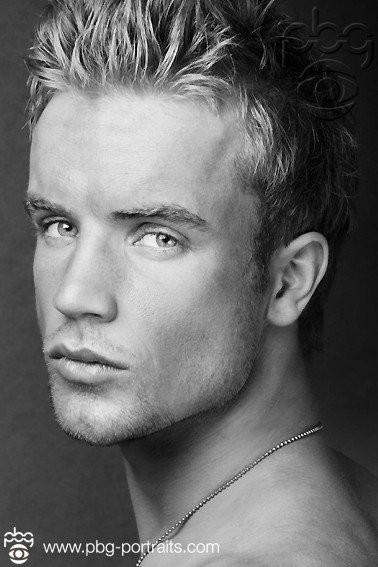 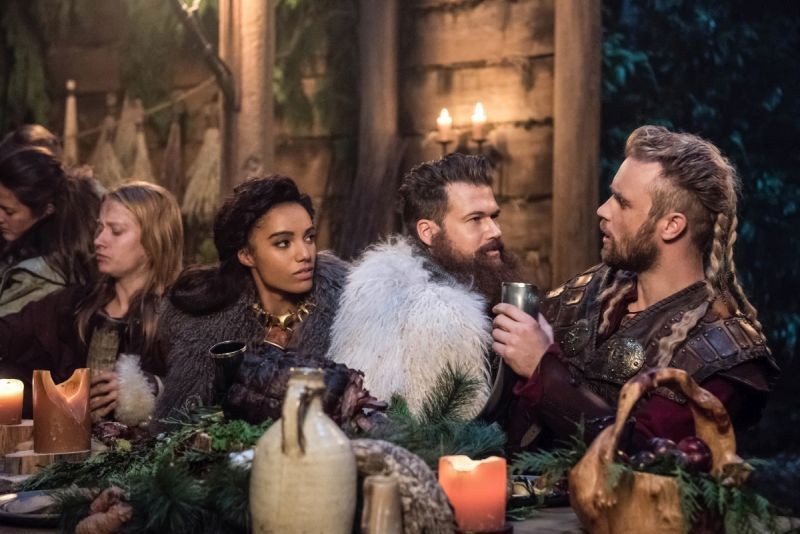 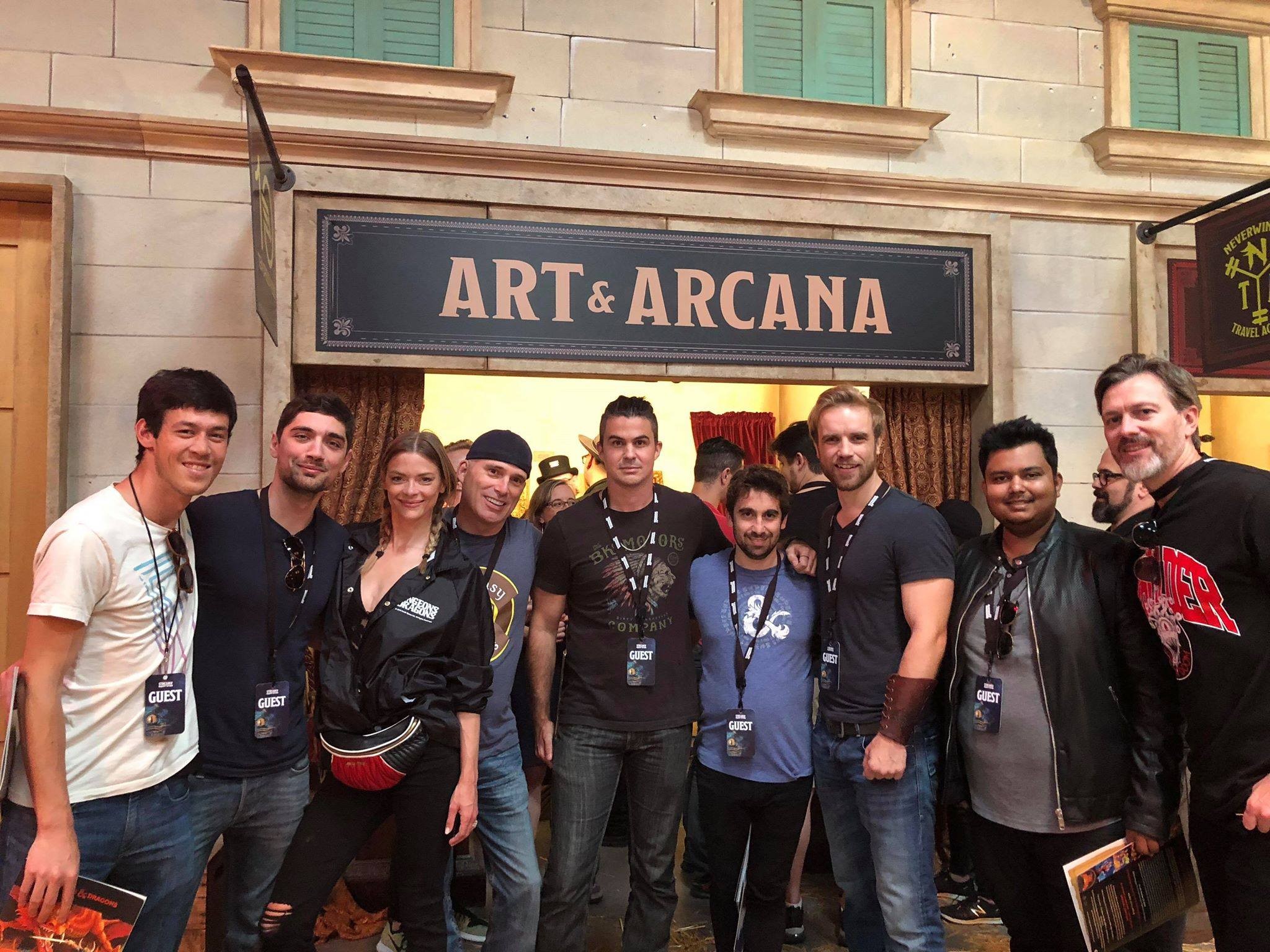