Life and Work with Taylor Ferber 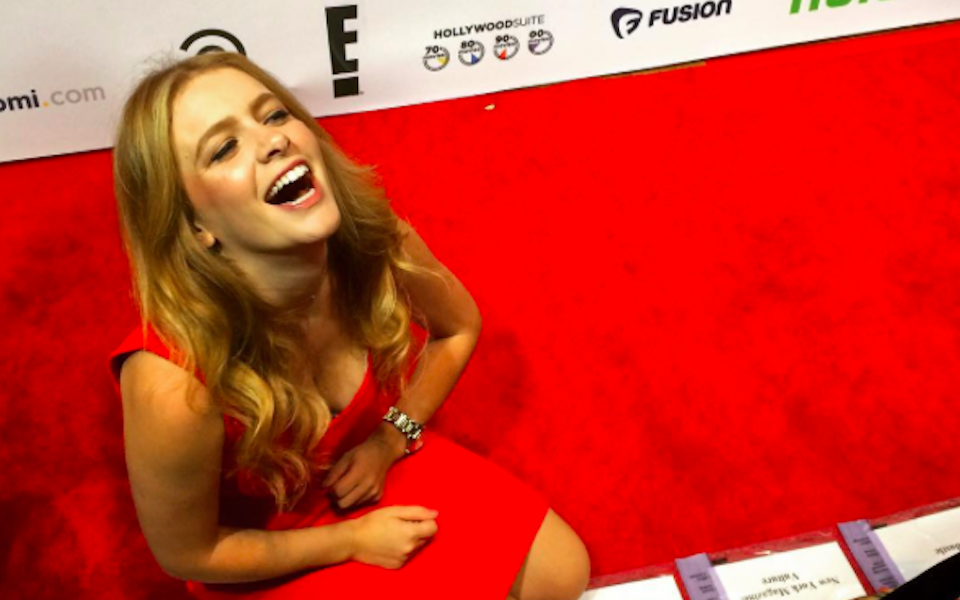 Today we’d like to introduce you to Taylor Ferber.

Thanks for sharing your story with us Taylor. So, let’s start at the beginning and we can move on from there.
As someone who’s always been fascinated by people — why they think and act the way they do — I dreamt of being a reporter. I was also someone who, from a young age, was taken by the larger-than-life allure of Hollywood, yet found myself wanting to know more about celebrities we admire. If we’re going way back, I got my start as a production intern at VH1. After becoming a producer, I quickly worked my way over to the editorial team, writing celebrity news stories. Still, I wanted more and felt the urge to interview the stars and peel back their layers. I packed my things and moved from NYC to Hollywood, where I began red carpet reporting for outlets like Us Weekly and Bustle. But, you guessed it, I still wanted more.

Without a fancy camera crew, I embarked on a journey to have meaningful, provocative conversations with celebrities using a new approach with just me and a selfie stick. My site, Talk To Me Taylor, is a place where celebrities and I go deeper in intimate, unique conversations you can’t find elsewhere in the entertainment journalism space. I’ve reported from movie sets around the globe and have interviewed nearly every major celebrity including Lady Gaga, Katy Perry, and Oprah. I’ve voiced my opinion in various essays, like calling out E!’s #MeToo hypocrisy in a HuffPost piece and defending my controversial experience with Morgan Freeman for Playboy. Now, I also contribute and report for places like Vulture, Us, Refinery29, and Fandango, and was recently in a Playboy feature (which I pitched) spotlighting female journalists challenging norms.

Has it been a smooth road?
My road’s been anything but smooth. But I always think back to the catapult that really sent me off to my unique journey, which was one of my earliest and toughest challenges. When I worked for VH1 and had recently moved out to Los Angeles on my own, I was in hot water by my higher-ups for being critical of a celebrity in a piece. When I felt the company didn’t have my back, I found myself at a crossroad and decided to walk away. While I had nothing lined up, no plan, no comfort of family nearby, I was ultimately pushed into my next, amazing chapter of life, with so many new opportunities. And I have never looked back. Since, there’s been a struggle and resistance day in and day out, especially because of my persistence to break the mold of reporting. I’ve been threatened if I don’t stay inside the box of what people want, and more recently, have been totally stifled by what I can and can’t say or do given the tense media environment. But as proven by my own story, my advice is this: Accept struggle as a meaningful challenge and realize that adversity is the universe’s way of pushing you to your greater purpose. If it was that easy, everyone would do it.

Please tell us more about your work, what you are currently focused on and most proud of.
As an entertainment journalist, I’m proud to have carved out a unique space as someone who’s willing to “go there,” thus, recently being called the “Celebrity Whisperer” by Playboy. It started when I really owned being the only person out on red carpets interviewing celebrities, in an unheard of way, on a selfie stick, two-and-a-half years ago. My approach has allowed celebrities to say and do things you rarely ever see, making their fans and my viewers to feel more connected to the conversation. I feel most fulfilled when fully speaking the truth and offering a point of view that challenges peoples’ ideas, inspires others, and allows anyone watching or reading to relate. My most recent work that embodies this, which I’m super proud of, is a Playboy feature called “A New Wave,” which I pitched. It was a six-page spread in the print 65th Anniversary Issue and featured online, in which five female journalists and I posted and wrote essays on free expression, challenging the norm that sexual expression and intelligence are mutually exclusive.

There’s a wealth of academic research that suggests that a lack of mentors and networking opportunities for women has materially affected the number of women in leadership roles. Smart organizations and industry leaders are working to change this, but in the meantime, do you have any advice for finding a mentor and building a network?
My mentor is the reason for the majority of my success — and it’s not only because he constantly collaborates with me, inspires new ideas for me to execute, and unconditionally has my back by lending an ear. It’s because he has relentlessly pushed me, especially in circumstances when I was down the most. In times I felt like giving up, was reluctant and annoyed about putting in extra work or breaking habits, he never backed down and was brutally honest. He would tell me stories of people like Sylvester Stallone, who slept in a bus terminal before he was famous, or Tom Brady, the NFL’s greatest quarterback who STILL needs to be coached and have 100 percent commitment to his craft. Find a mentor who doesn’t sugarcoat and, like a coach, pushes you out of your boundaries. That’s how you know they want you to grow and truly succeed. 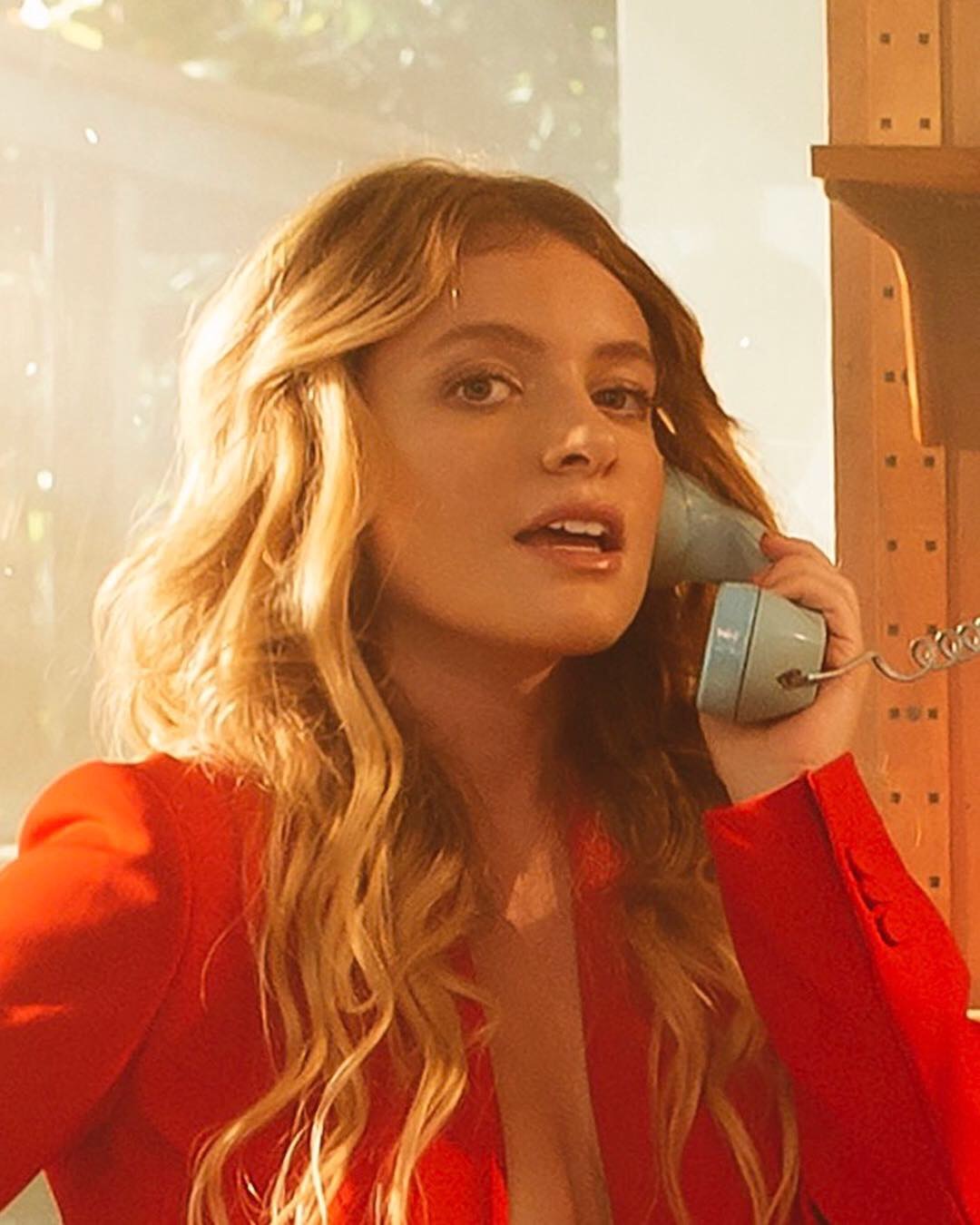 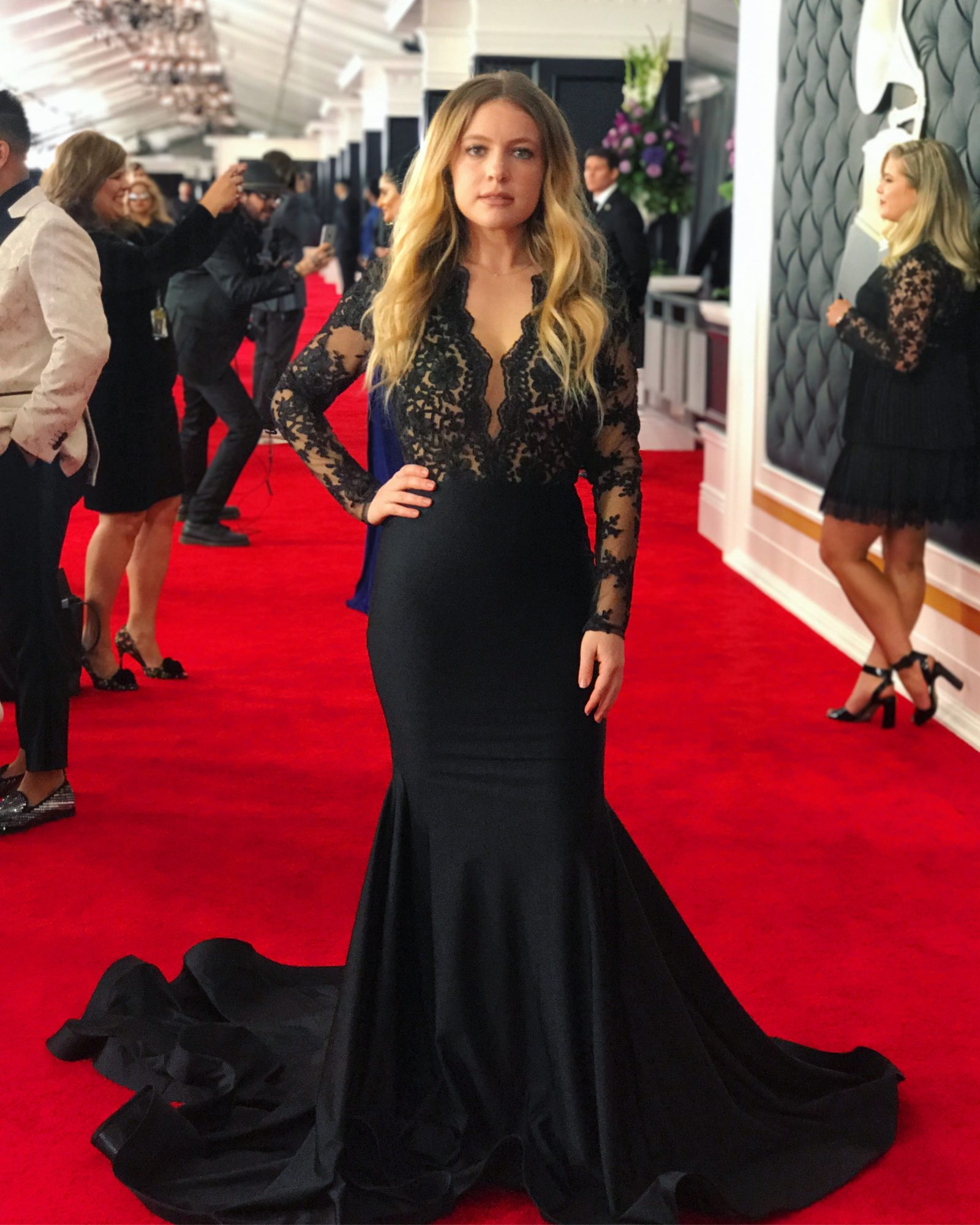 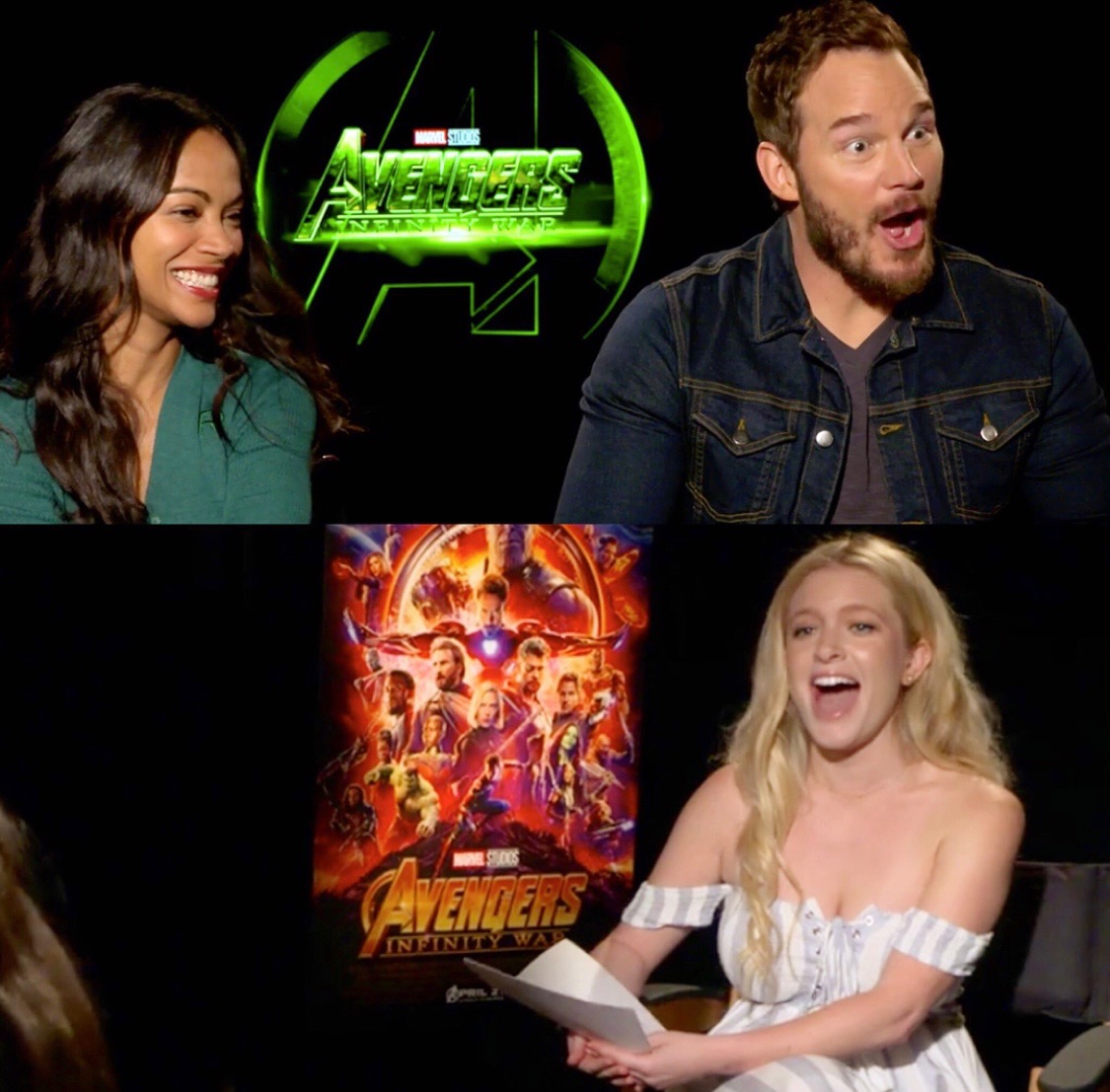 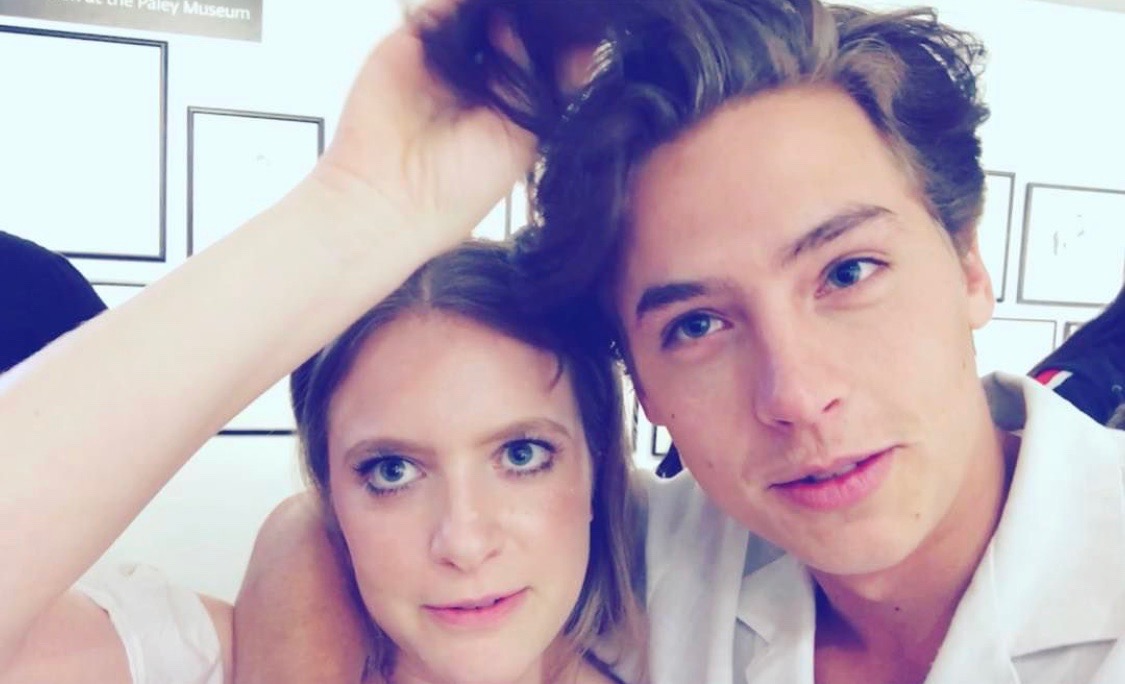 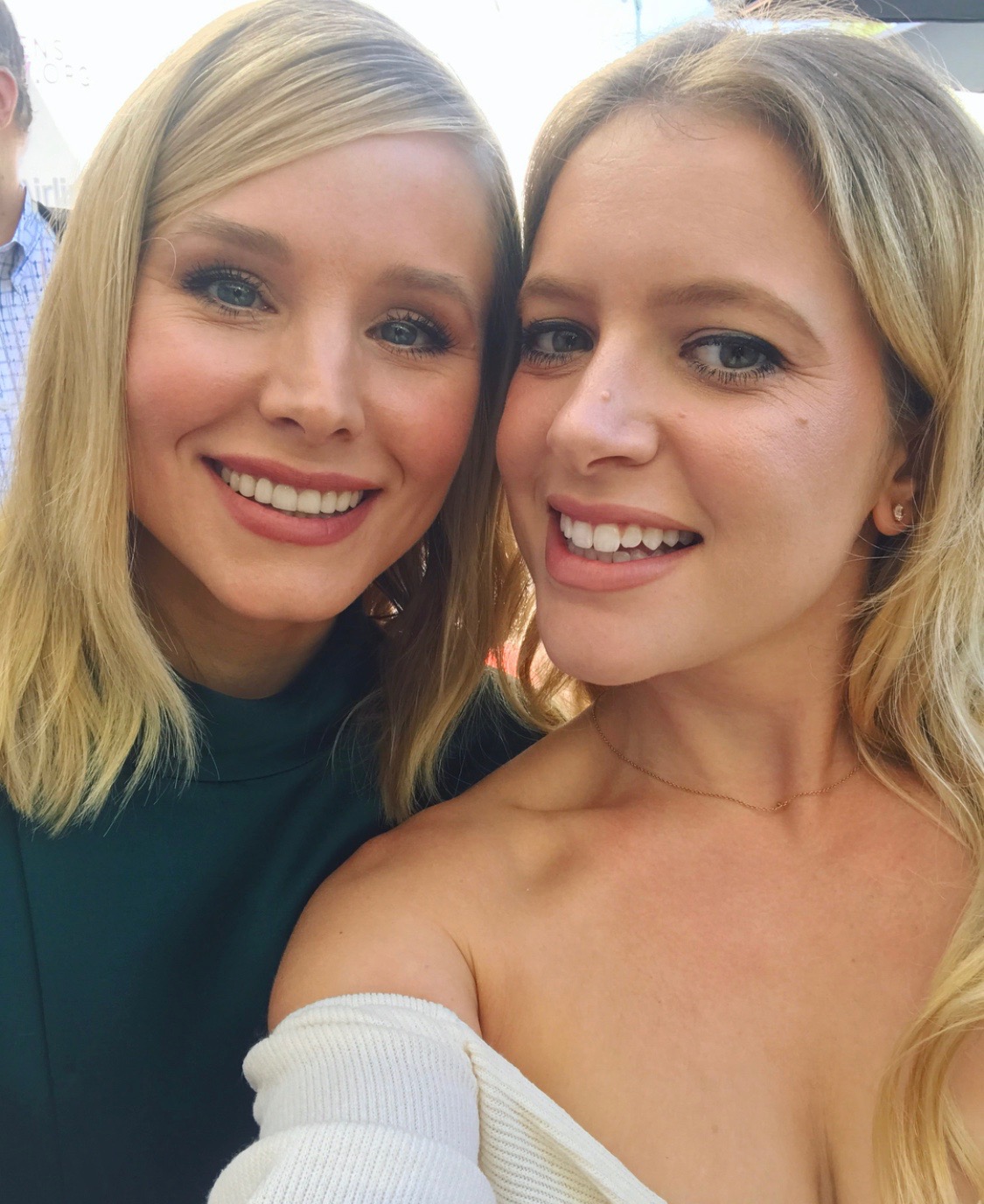 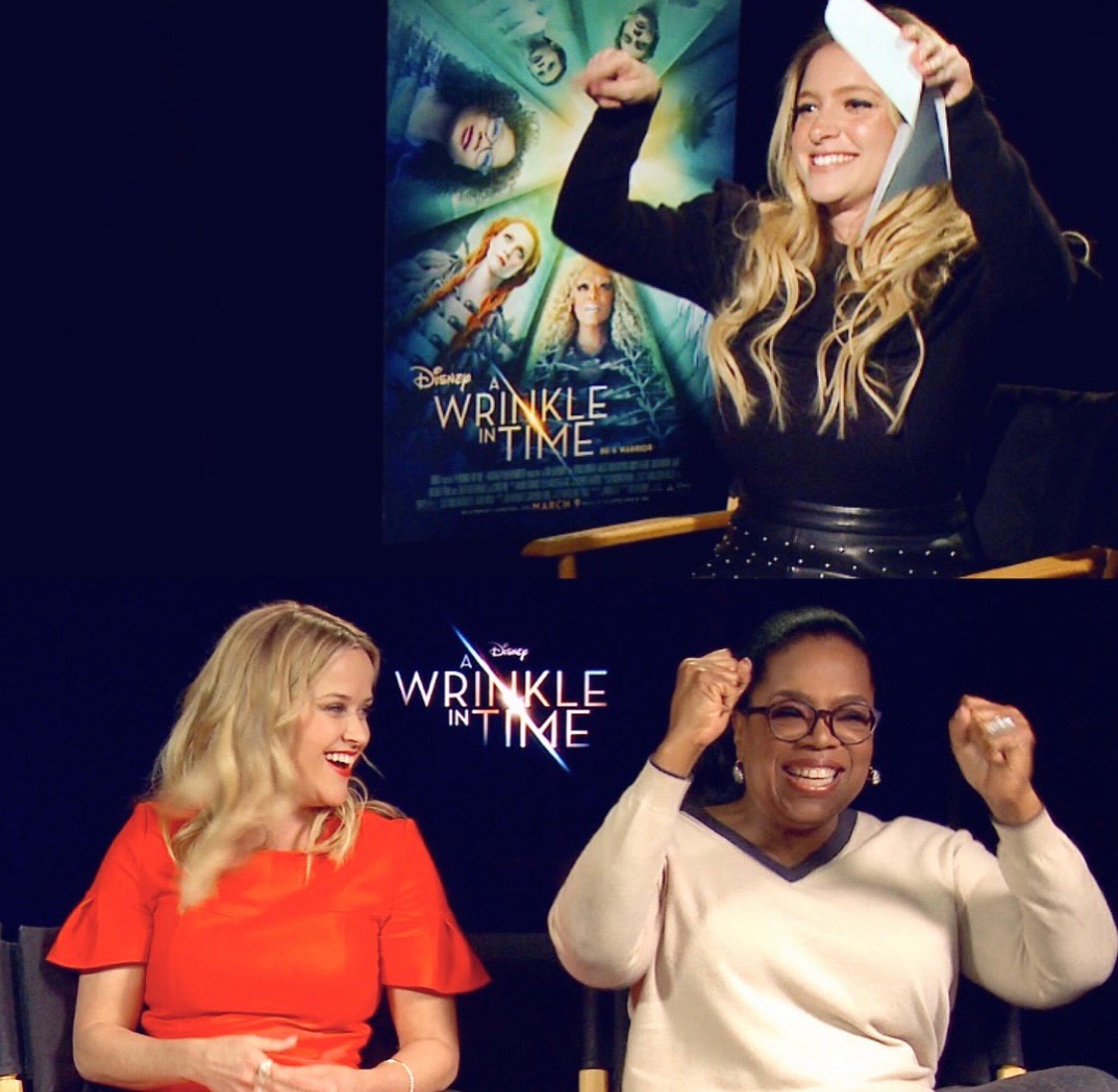 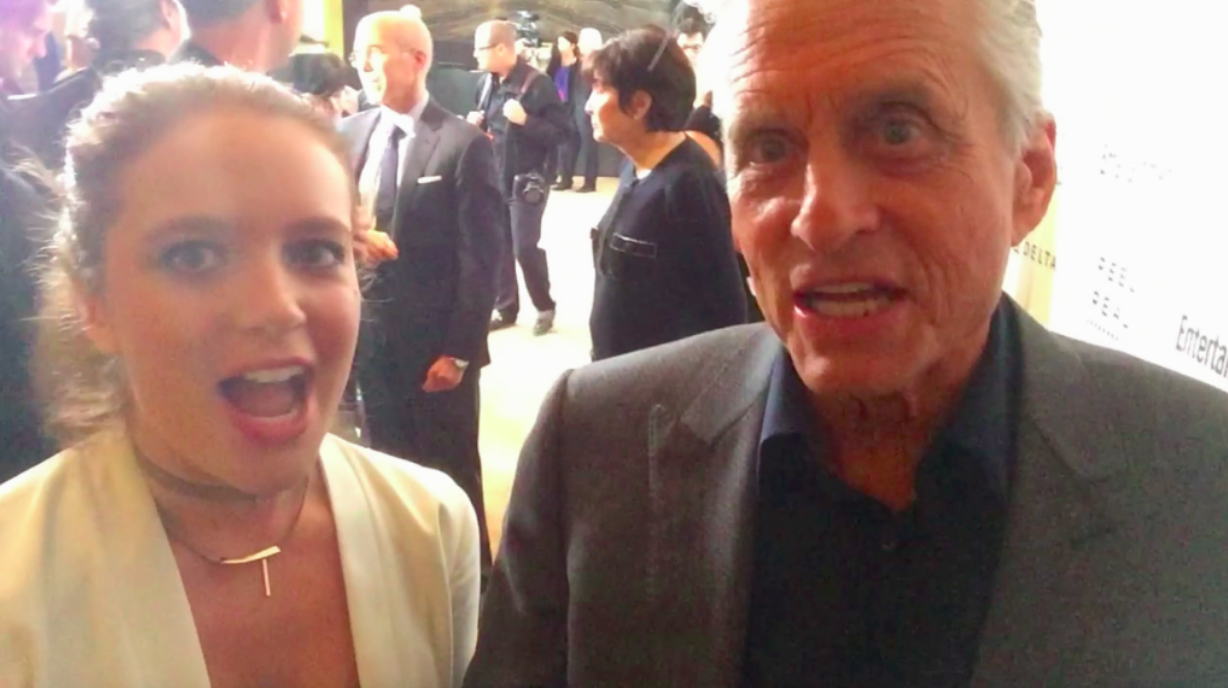 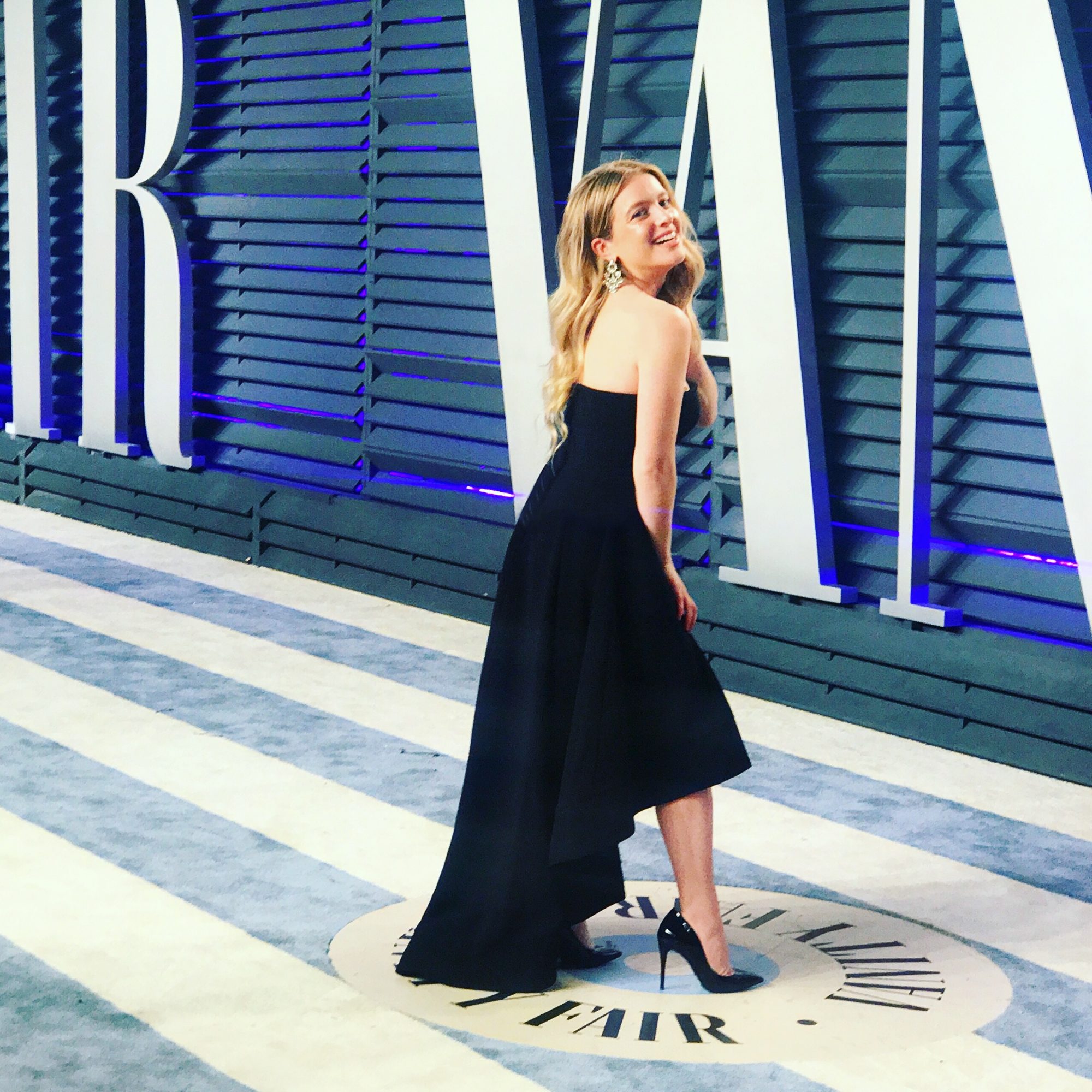