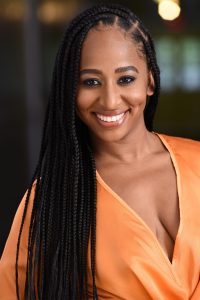 Today we’d like to introduce you to Tamara S. Hall.

Hi Tamara S., please kick things off for us with an introduction to yourself and your story.
I would like to think that I started as early as I was able to talk–theoretically. I was always either in front of the camera or behind it and was creatively adept. In 2nd grade, I won a drawing competition that granted me and my family free tickets to a WNBA convention where I was filmed being a mock ESPN anchor alongside my grandmother. The moment didn’t mean much then but it planted the seed to what would later become the direction of my career.

At 11 years old, I had decided that I would stop responding to my family’s “what do you want to be when you grow up” questions with “politically correct” responses and proclaimed that I would become an actress. I was the “performer” of the family–rapping, writing songs, and leading dance battles. It was during this time too that I had discovered my natural talent in writing, regularly excelling in the subject academically.

However, because I had grown up in Philadelphia with an underprivileged background and little resources, I later strategized the plans for my career in a way that would allow me to work on the business side of the entertainment industry while studying and working on the creative side during my evenings and weekends. I attended Penn State University Park, where I double majored in Broadcast Journalism and English before making English my minor. While there, I became the President of Ashe Theatre Company, a student-run organization that produced thought-provoking shows to raise money and awareness for various social issues. I wrote, produced, and directed award-winning theatrical productions, including “Behind Their Lips…” a monologue show about domestic violence.

While a student at Penn State, I also channeled my passion and skill for rapping into the craft of spoken word poetry. In retrospect, that was probably the moment that I had fully come into myself on campus. I had later won numerous awards for my spoken word poetry performances, also winning the “Miss Talent” title in the Alpha Phi Alpha “Miss Black and Gold” pageant. As for where I am today, after college I immediately packed my bags and moved to New York. At the time, I had only secured an internship and even that was through a ton of outreach and of networking. It was with BET Networks (Viacom). Following my 3-month internship, I was unemployed for a few months, waitressing to get by while I continued to network. Finally, I had landed a temp gig at NBCUniversal and it was while there that I landed my first full-time role at HBO. That was in 2014. After securing my full-time job, the rest is both the history and the present! I enrolled in a prestigious acting conservatory (William Esper Studio), enrolled in screenwriting classes for a year, and later became a filmmaker immediately following graduation, hell-bent on opening doors for myself and women who look like me.

I’m sure you wouldn’t say it’s been obstacle free, but so far would you say the journey have been a fairly smooth road?
There are very few roads that are smooth in this industry! Haha. And because I am a multifaceted artist–acting, writing, directing, and sometimes also producing work–I experience the obstacles tenfold. There are literally so many, but I’ll give you a few examples as it relates to the specific area:

Landing a job/sustaining – My first major struggle came immediately following graduation. I didn’t land a full-time role and was sleeping on the floor, literally, at the house of a friend of the family in New York. I was using half of my money to travel and network (lunches, coffees, etc.) and the other half to pay for a room after I overstayed my welcome at my first spot. It took a lot of faith, perseverance, and gig hopping to keep pushing.
Acting – OMG, this might be the hardest one next to filmmaking. I mean, the very craft itself is extremely challenging. My acting teacher, David Newer, always said that acting is a misunderstood and hard craft to measure because, when done exceptionally well, you are not conscious about it. So it’s hard to get a look at the mechanisms behind it. Aside from the craft, both landing my first role AND landing my first agent were probably two of the hardest things I’ve had to do. It took months and persistence for both.
Writing – Starting. Period. That is the answer. Lol
Filmmaking – The biggest struggle with filmmaking, aside from financial resources, is successfully enabling your team and seeing it through to the end of post-production. It’s a lot of personalities, different working styles, various degrees of passion and expertise, all coming together for a story. It can take a mental toll on you.

Thanks for sharing that. So, maybe next you can tell us a bit more about your work?
I am an actor, writer, and filmmaker. I am most proud of the opportunities that I helped to create for those around me. I started my creative career with the intention to create more acting roles for myself and ended up fulfilling a purpose much greater than me. As for what sets me apart, I would say my ability to do all of the things that I do exceptionally well and my relentless commitment to the craft. I consider myself “always a student,” so in between creating, I am studying, being coached, reading, and writing. I also have a unique duality that is present in my work and the way I approach my work. I’ve lived in and experienced or witnessed the darkest sides of the community I come from, while at the same time being blessed and afforded the opportunity to experience the exact opposite all over the world, including my hometown. I’ve traveled all over and lived in Italy for four months while studying abroad. I bring an extremely unique perspective to my work.

Is there anything else you’d like to share with our readers?
I’d like readers to know that I am just getting started with what I have to offer the world and would love for them to keep up with me via social media, IG/Twitter: @tamaraxshanice. I’m also in the process of publishing/offering services, e-courses, and a playbook on how to successfully navigate the industry thus they can stay tuned for that. 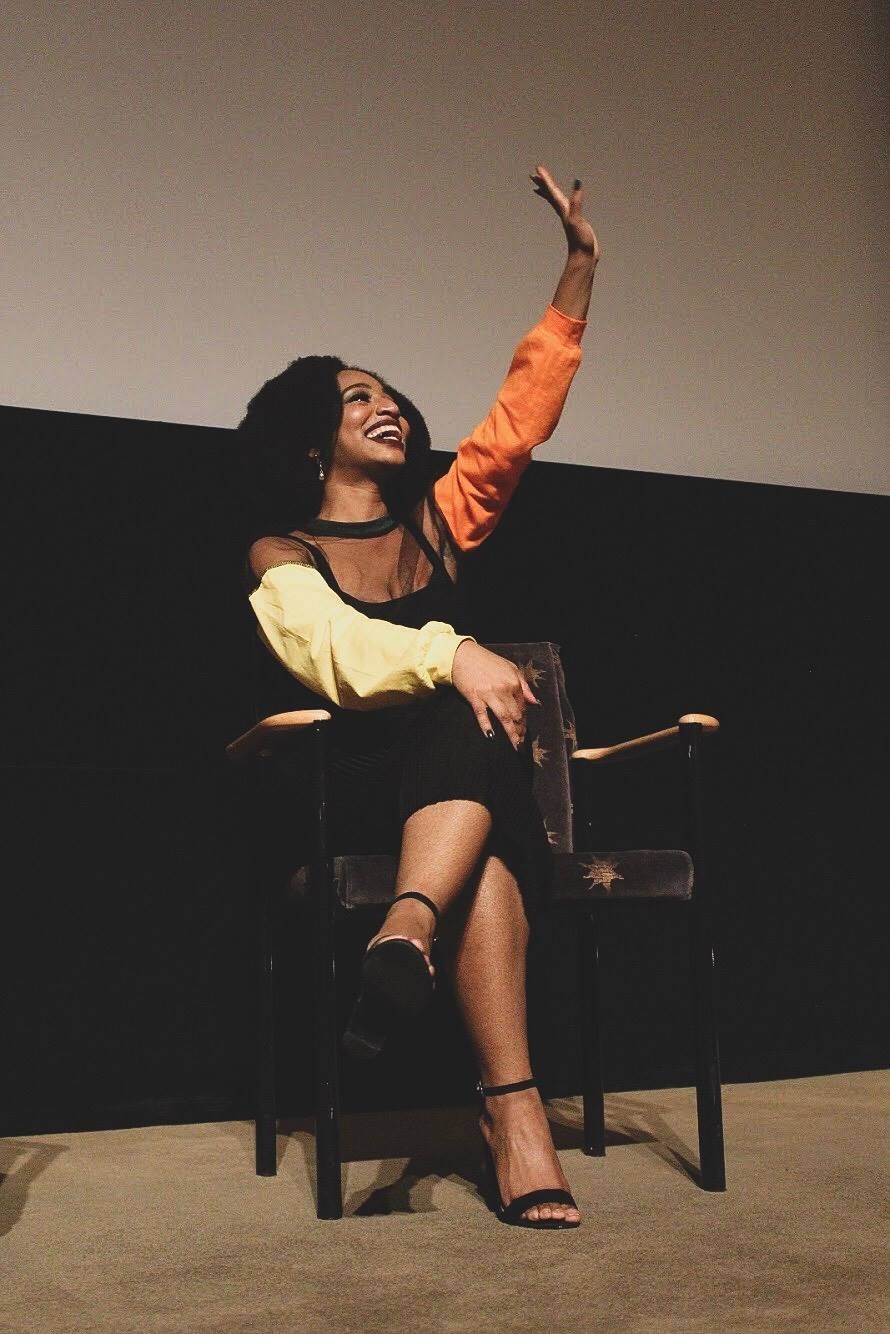 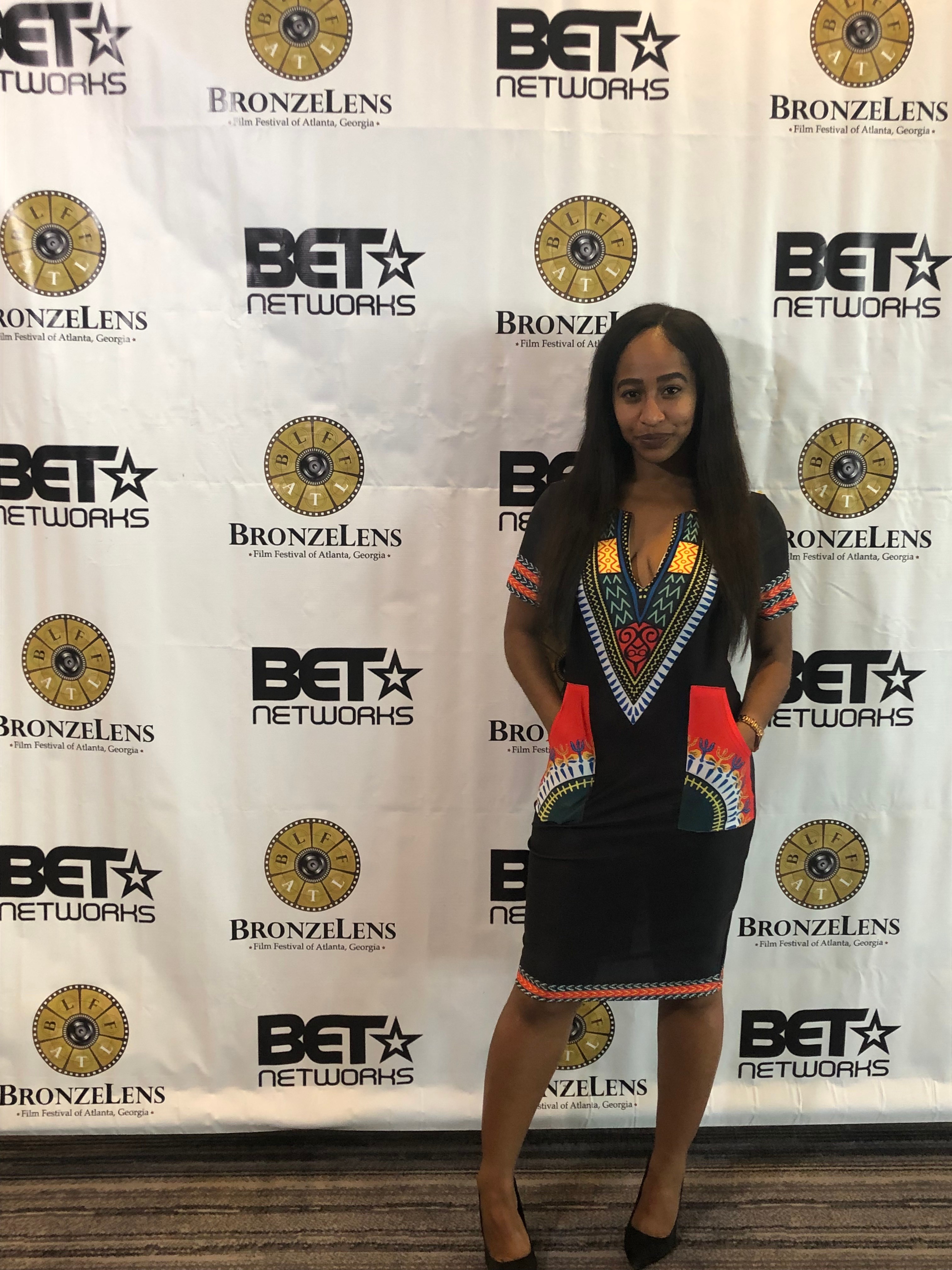 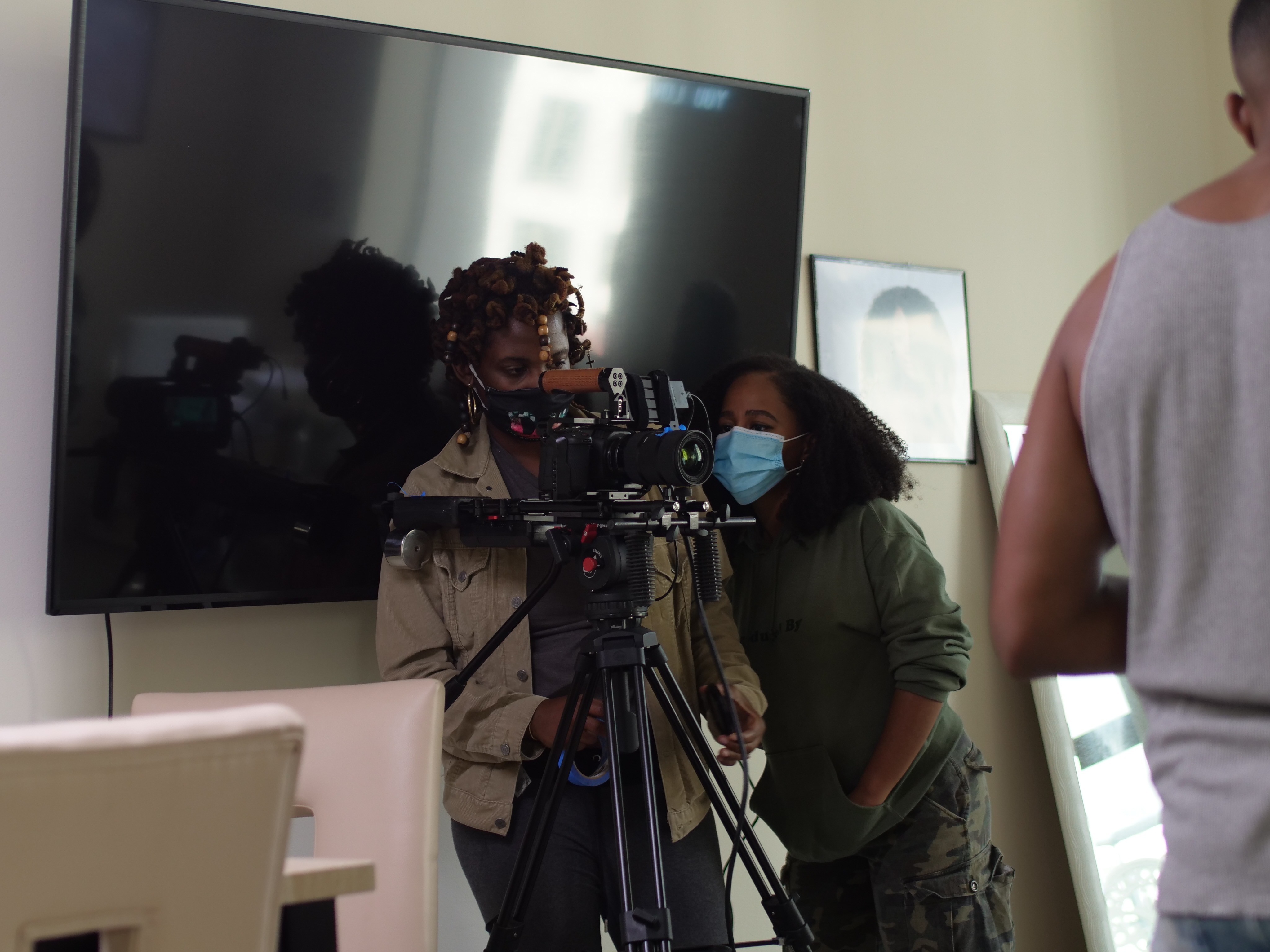 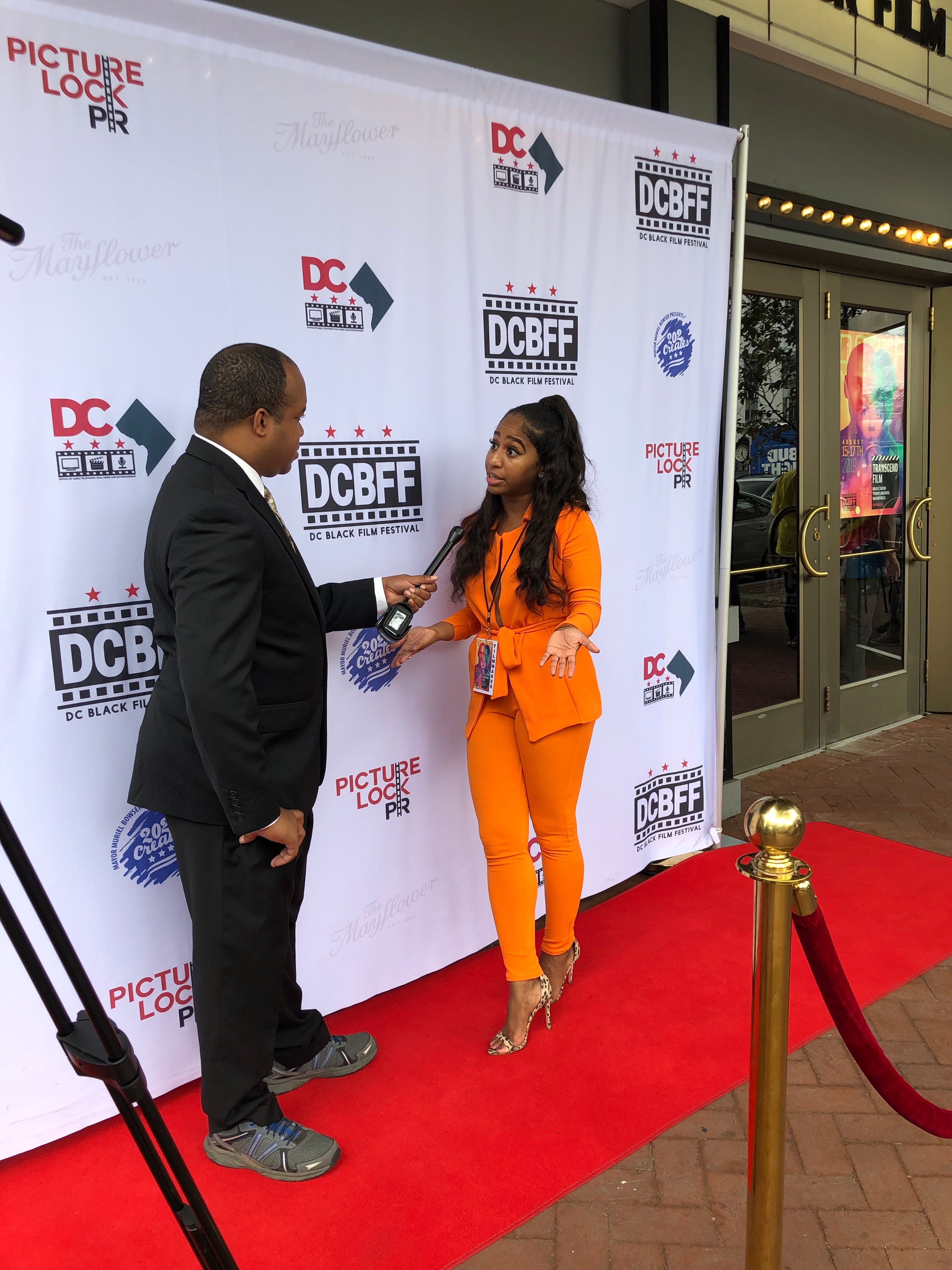 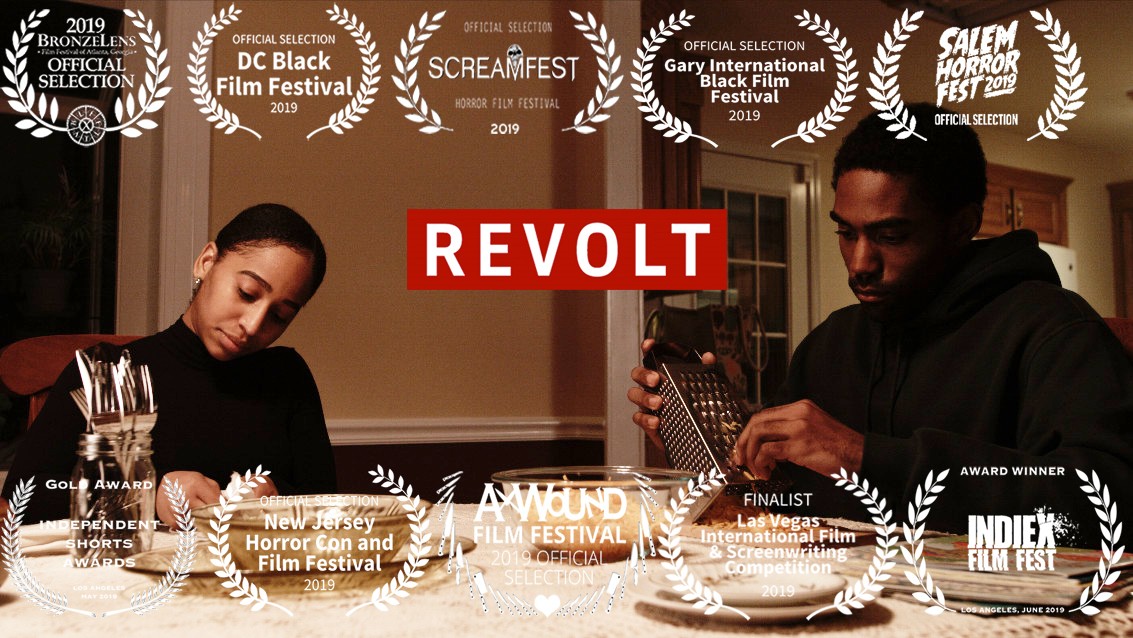 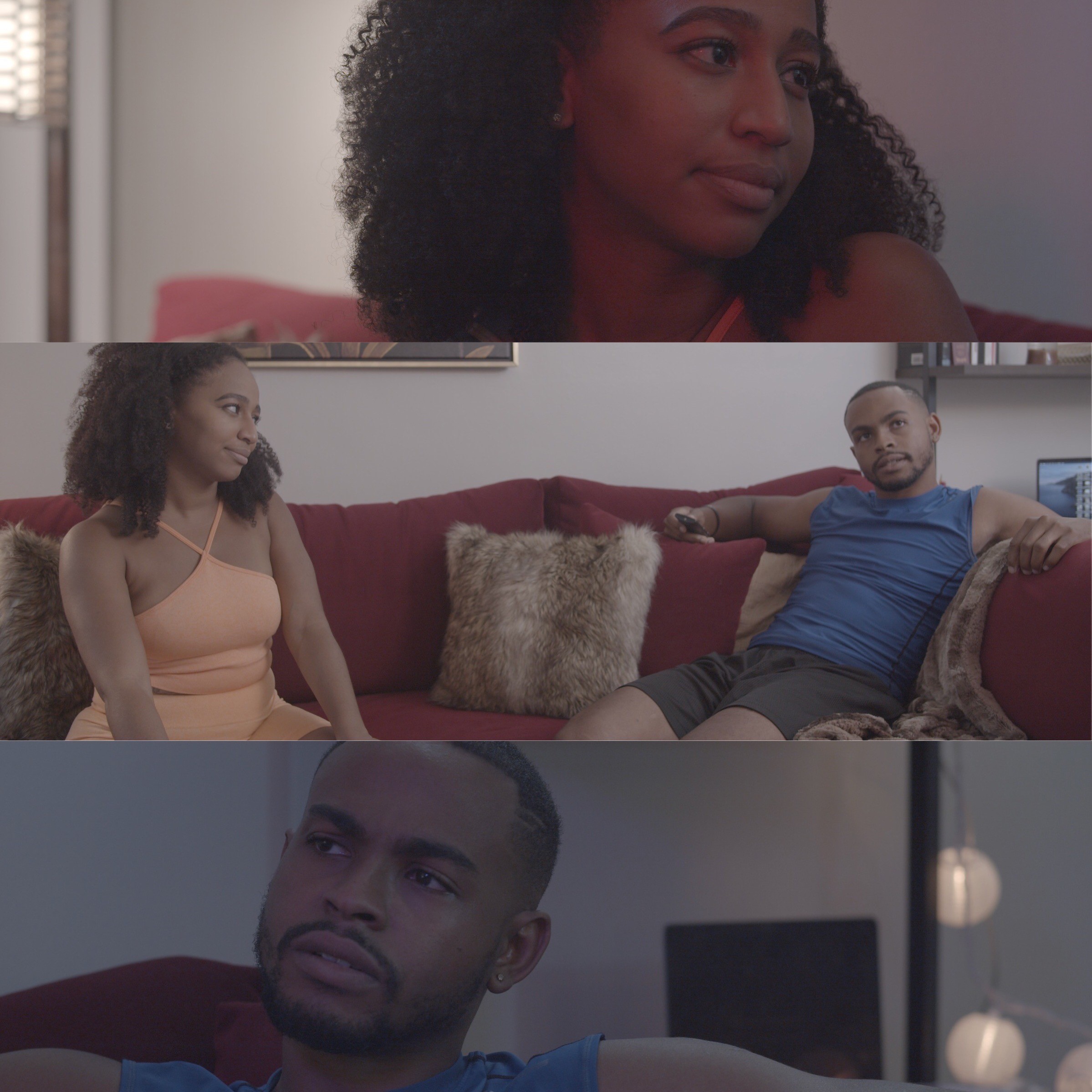 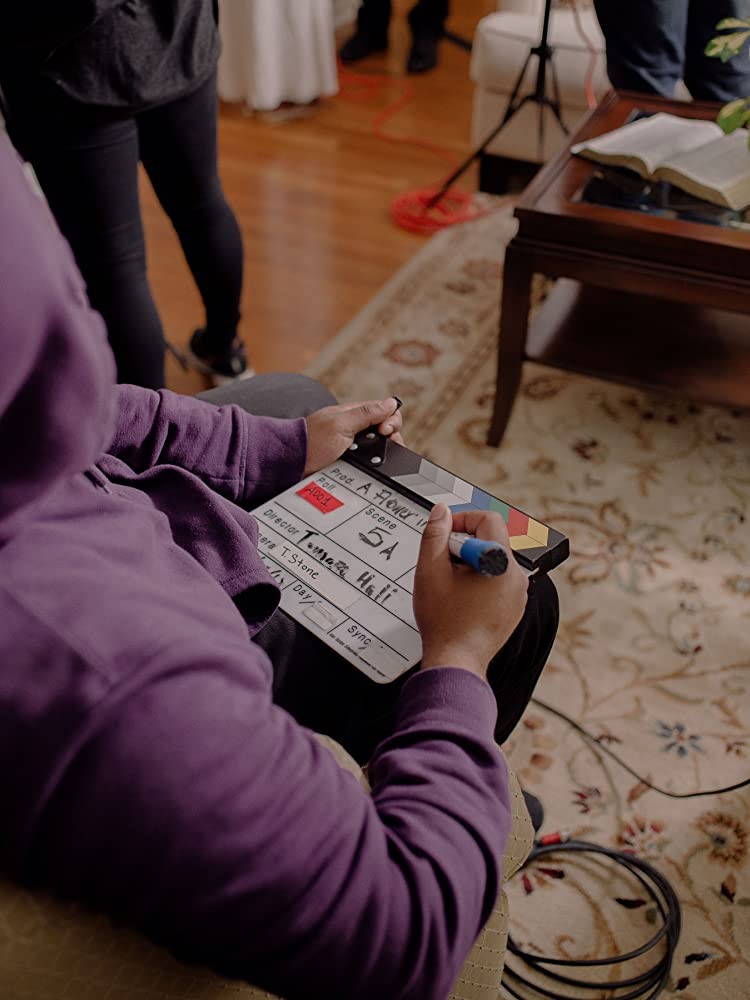 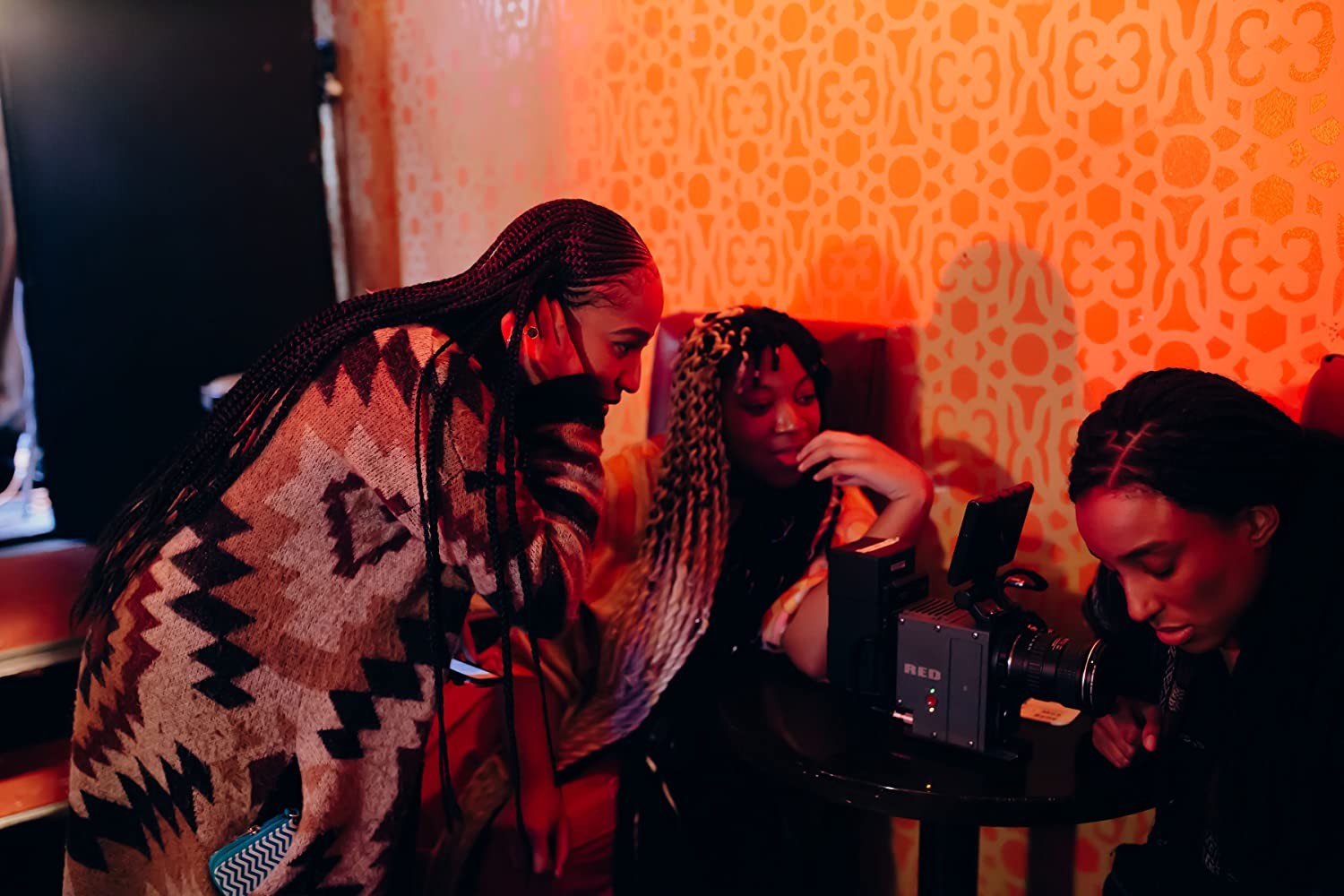