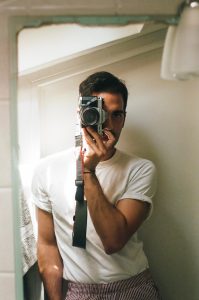 Today we’d like to introduce you to Sylvio Martins.

Hi Sylvio, so excited to have you on the platform. So before we get into questions about your work-life, maybe you can bring our readers up to speed on your story and how you got to where you are today?
Thank you for having me! To start, I would say that acting and writing have always been my two lifelong passions. Growing up in Scottsdale, Arizona with a creative family, my parents enrolled me in our local community theatre when I was nine years-old to offer me a “creative outlet”. I think it was also around this time in school that I realized how much I enjoyed to write. Throughout my childhood & later adolescence, I would always search for opportunities to write for a school paper, attend a show, or perform in local productions. I actually have vivid memories of writing my first screenplays as a young kid or keeping a diary (which my parents thought was weird), but I clearly found a sense of comfort in writing that I didn’t appreciate until I was much older. I decided when I was around 14 that I wanted to pursue acting more seriously and hopefully one day be able to write my own projects. My parents had mixed feelings about me jumping into the industry as a child, so they asked me to revisit the idea when I was at least 18. This ultimately led me to attend UCLA in 2014 and graduate in 2018 with a degree in English and minor in Film, Television, & Digital Media Studies. I originally went to college with the intentions of juggling both acting and school, but I found myself becoming increasingly involved on campus and with various internships instead. It was during this time that I had the chance to work for producers as a production & development intern and eventually discover my love for script development.

My first pitch was in 2016 for a script called “Inheritance” by Matthew Kennedy, and I’m pretty sure I was all over the place during my presentation and buzzing on instant coffee, but the producers liked my enthusiasm. Flash forward a few years later, and “Inheritance” premiered at Tribeca last year. As college graduation approached, I was constantly going back and forth between pursuing acting or going into the business side of entertainment instead. This was probably one of the most, if not the most, difficult decision I’ve ever had to make, but I knew my gut instinct was telling me to give acting a shot. So that’s exactly what I did! I got a flexible day-job as a barista, started auditioning, and a few months after graduation I landed a lead role on a project for the SyFy Network. Everything somewhat came together after that.

I’m now in the process of making my way into bigger rooms, networking with casting directors and finally (finally!) producing my own projects. After college, I temporarily put writing down to sort out my acting career, but I knew I would find my way back. In the beginning of 2020, I started working for WestwoodWestwood, an online culture publication based here in LA. My time at the publication not only gave me the opportunity to meet different creatives, but publish more of my own writing as well. I also was able to get my hands dirty in social content creation for the first time and worked alongside the creative team to produce new social content series for their digital platforms.

Now that I’ve gotten back into the swing of writing, I decided to launch my own blog “Amalgam” in April of last year. The reasoning behind Amalgam was a deep desire to express my personal interests and observations on my own platform. I wanted to share the inner workings of my mind, my tastes, my “POV”, my latest Spotify playlist, or whatever I decide to create with friends or anyone willing to listen. While I have hopes that “Amalgam” could one day grow into something bigger, I really do want to keep it as personal as possible. I’m now working on producing my first short film, and have plans to continue freelance writing and publishing my own blog.

Can you talk to us a bit about the challenges and lessons you’ve learned along the way. Looking back would you say it’s been easy or smooth in retrospect?
My experience over the past 2 years has definitely been an uphill battle, or more so a journey with its high highs and low lows. In fact, there have been very few moments where I would say I’ve been “smooth sailing”. But I’ve come to accept that as part of being a creative person. It’s all about the constant hustle for your next gig and the stress that comes along with it. Even though it hasn’t been easy to process or adapt to, I’m still learning and definitely still have my bad days too. Besides the classic story of wanting a job so badly and the soul crushing moment when you don’t get it, a huge part of my struggle has been the waiting. Working in this industry requires A LOT of waiting, whether that means waiting for your next job, that important email, or sometimes even a paycheck. I’ve sometimes sent out 20, 30, 40+ emails or pitches in a week to only get two responses. That is why I’ve decided to focus on the things I can control, which are to produce good work, show up for myself, and think big picture. Everything will work out on its own time, you just have to be ready and open to it.

Appreciate you sharing that. What else should we know about what you do?
I usually introduce myself as an actor, writer, and content creator based in Los Angeles. If I’m blogging or freelancing, my favorite beats to write about are food, travel, and style, but with a slightly more in-depth approach. I never like to take things for their surface value. If I write about a new trend in food or a specific cuisine that is having a “moment”, I’ll want to know why this type of food is prepared a certain way, what are its origins, its history, and most importantly – the human story behind it. There is a human story behind everything, whether you’re writing about fashion, a business, or a cultural observation you make while traveling.

As a first-generation American, Latinx male, Mexican-American, Brazilian-American, brother, son, friend, etc., I see the world from my unique perspective. My personal experiences with growing up in America have pushed me to tell stories about the underrepresented in our society. I want to tell stories about the Latinx community and all of its diversity. I want to shine a light on migrants, the underdogs in America’s neighborhoods, and those whose lives have taken unconventional but interesting turns. Lastly, I want to tell stories for the first-generation kids who grew up with a lack of representation, just like I did.

How do you define success?
I define success as stability. Some might interpret that as financial stability, but I also define it on an emotional and personal level too. I guess you could call this “self-fulfillment”. Success for me means being fulfilled, enjoying the work you do, feeling a sense of purpose in your work, and seeing the work you produce move someone. We all have stories to tell, but it’s when we make our audience feel something that we know our work is powerful. 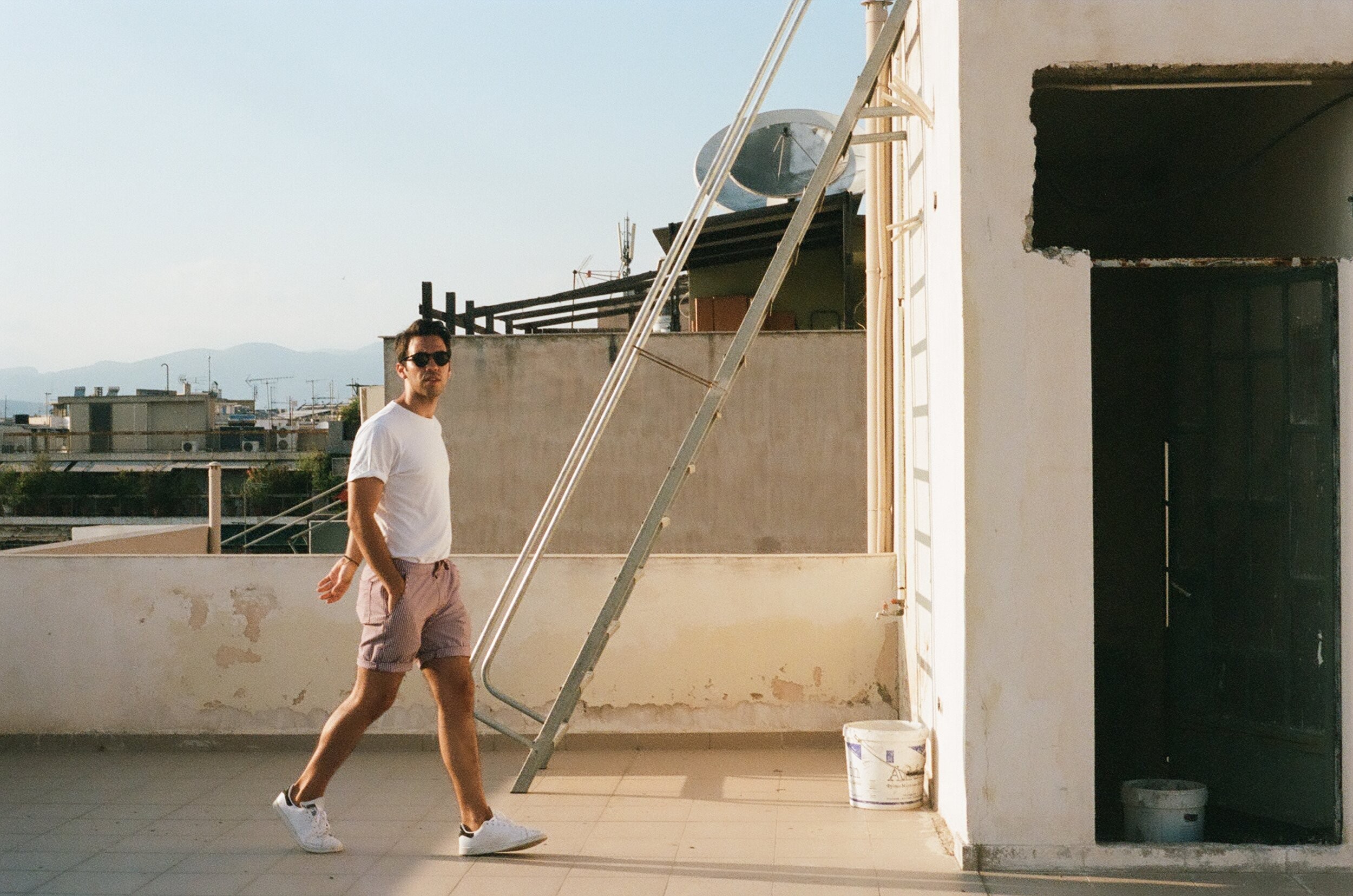 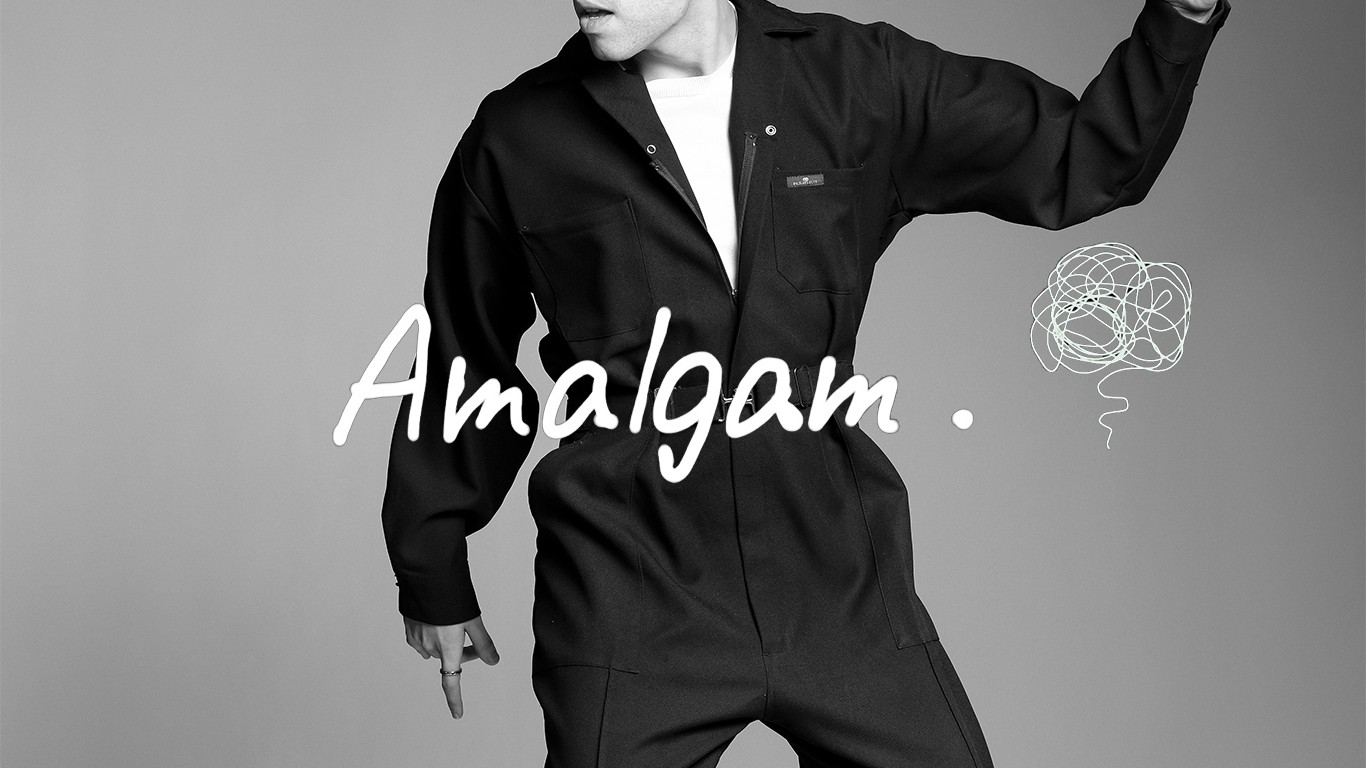 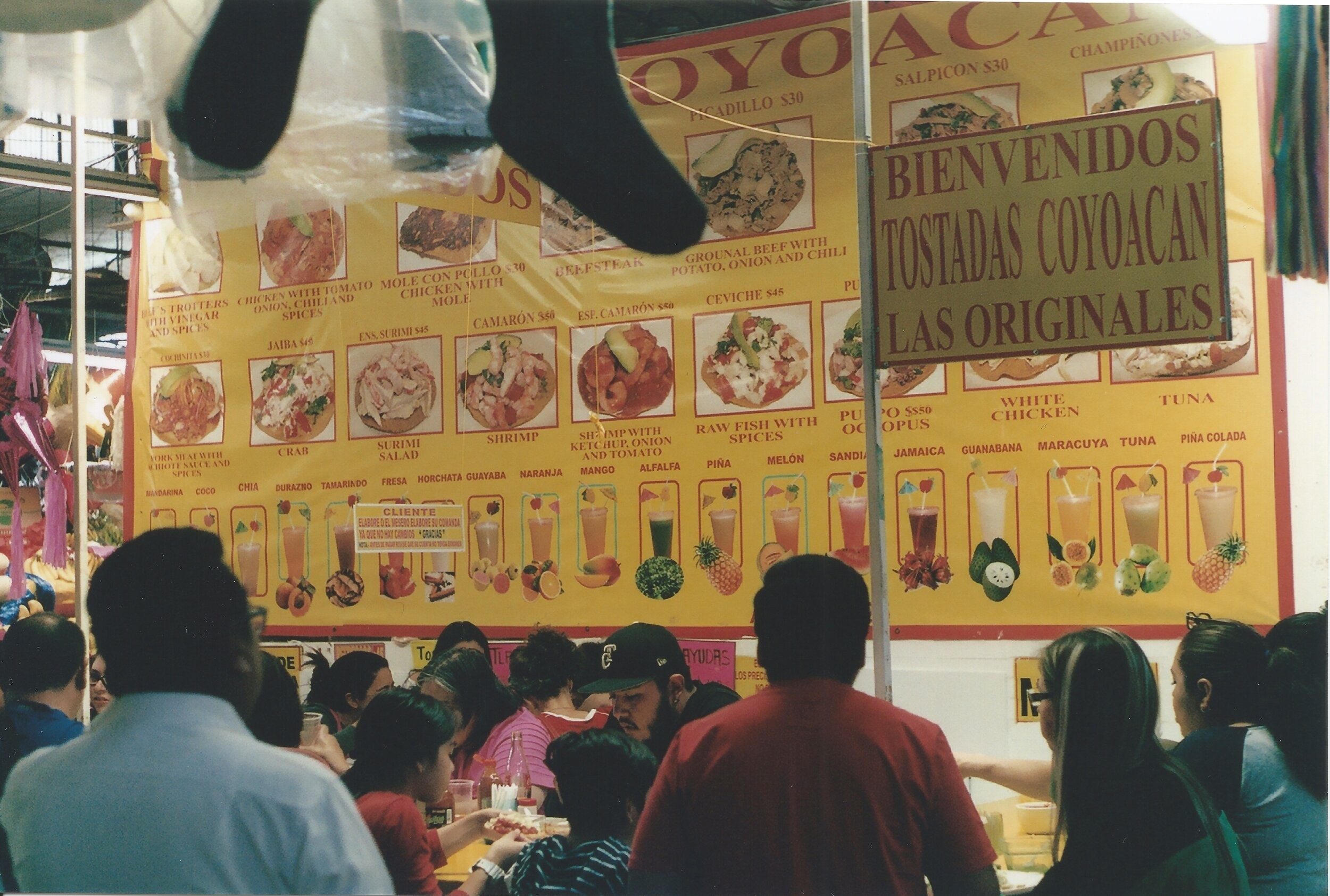 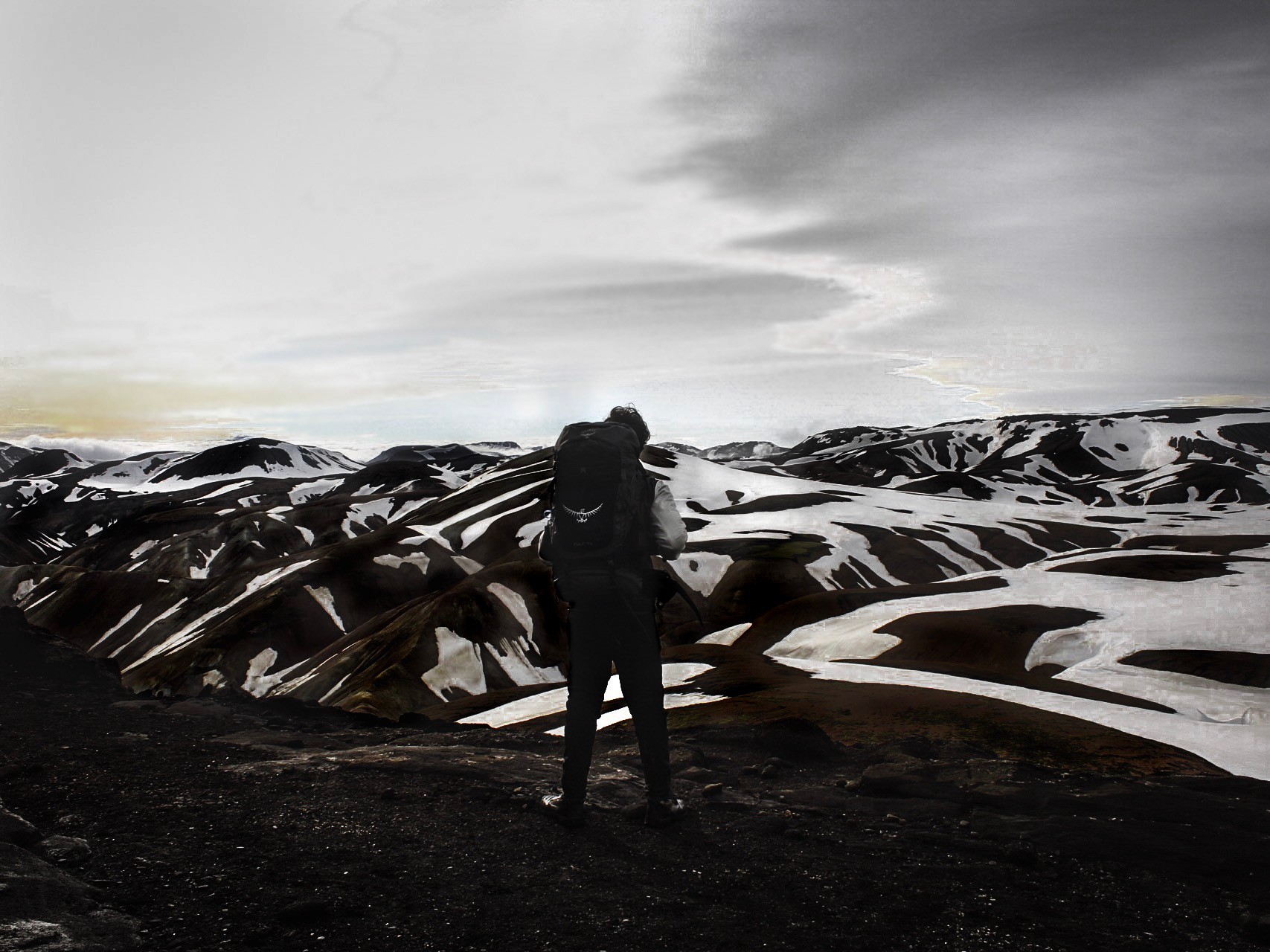 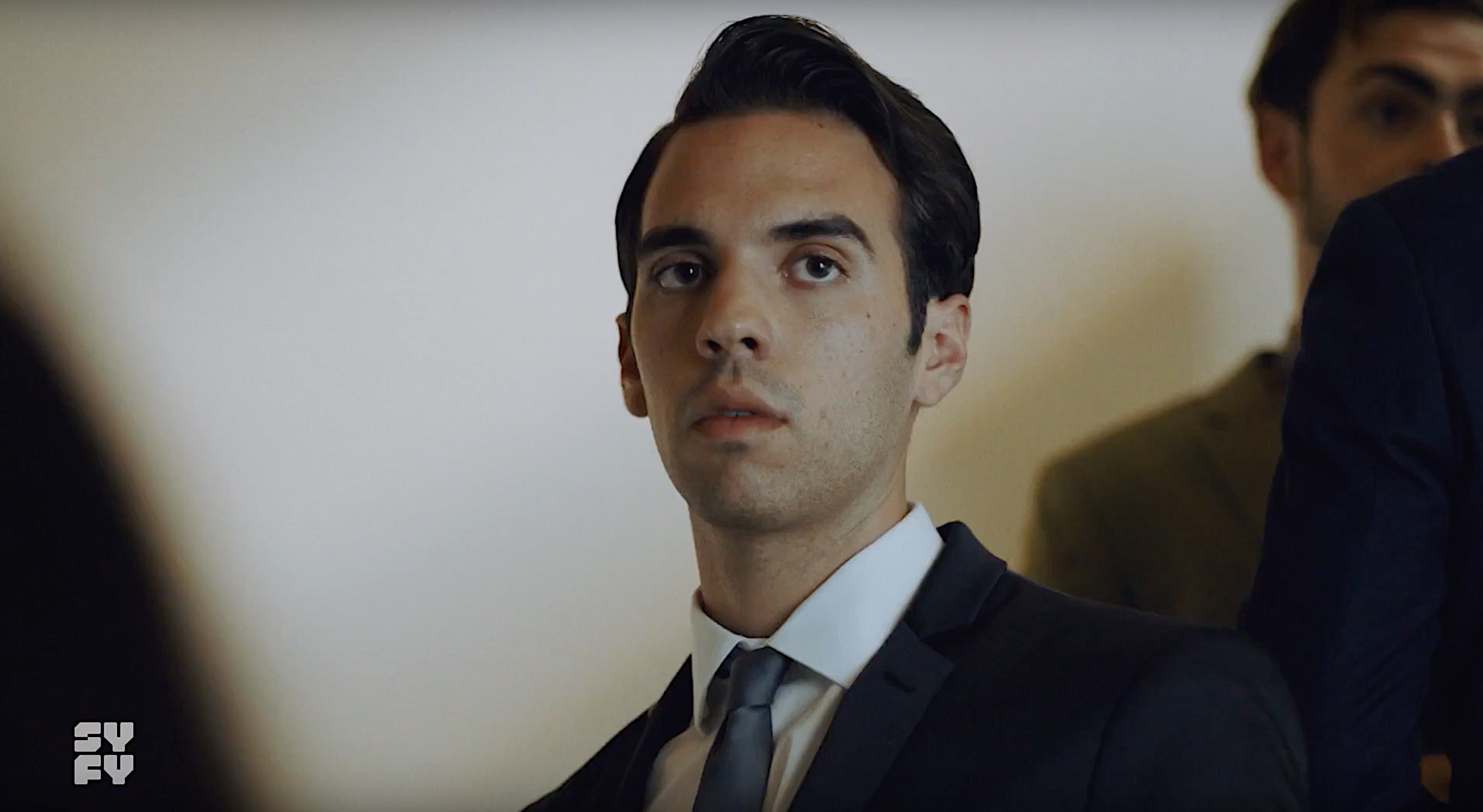 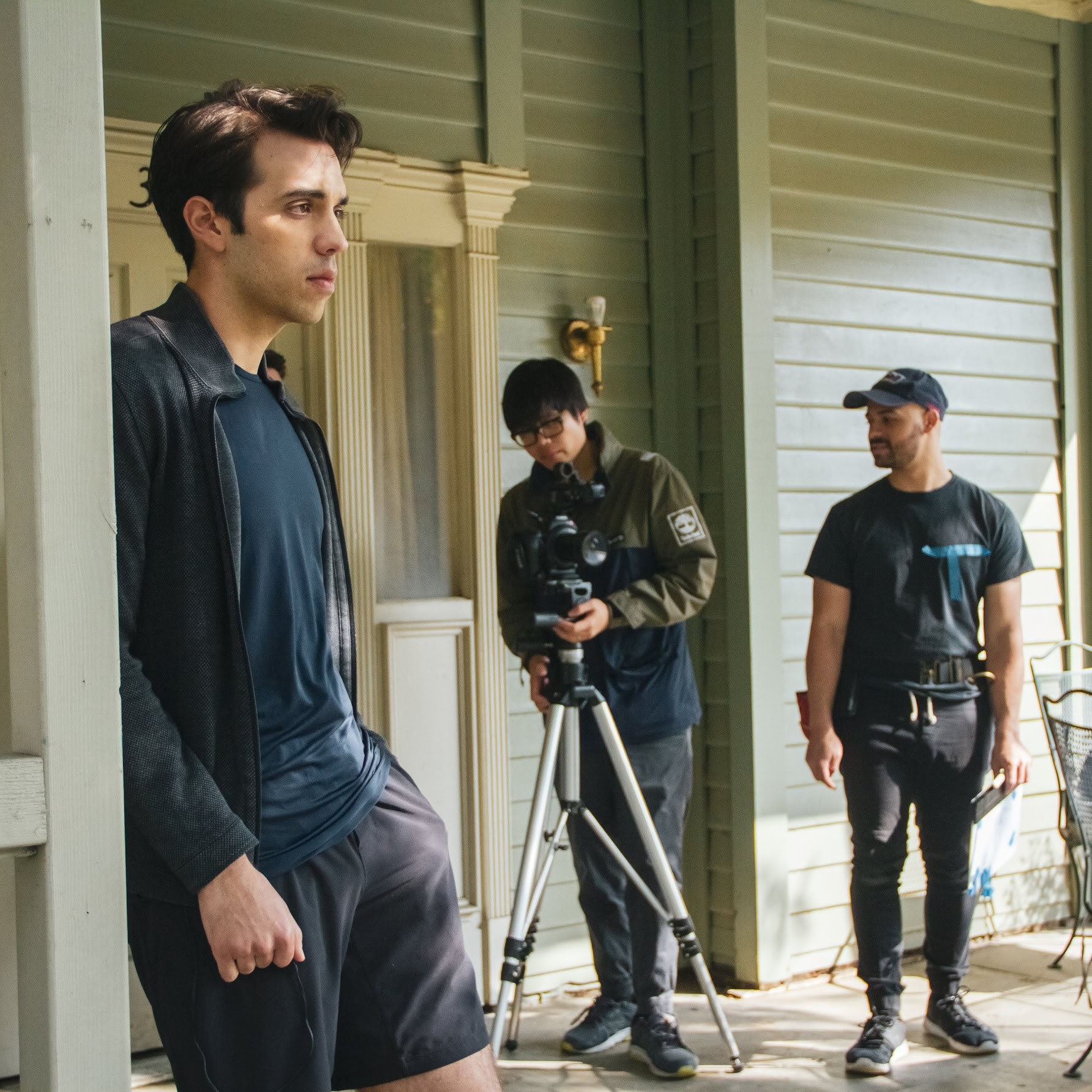 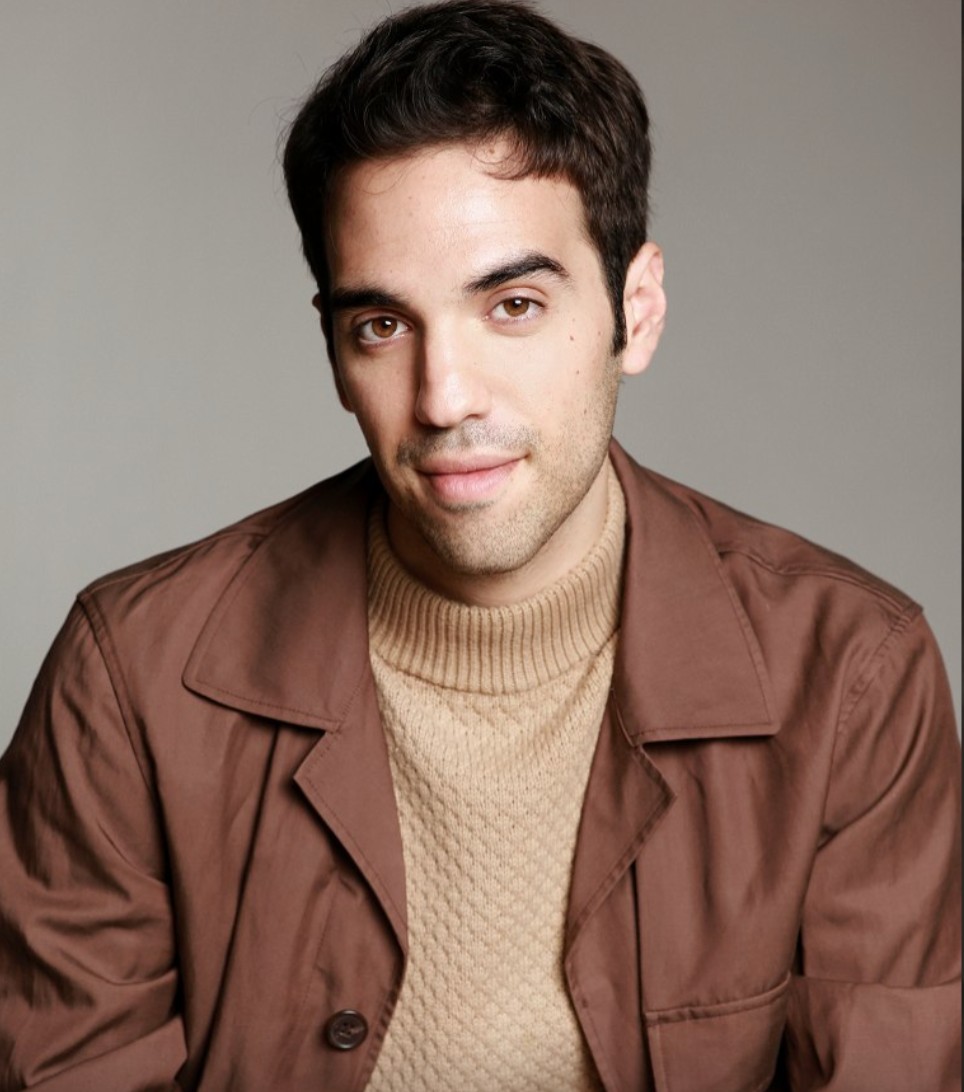 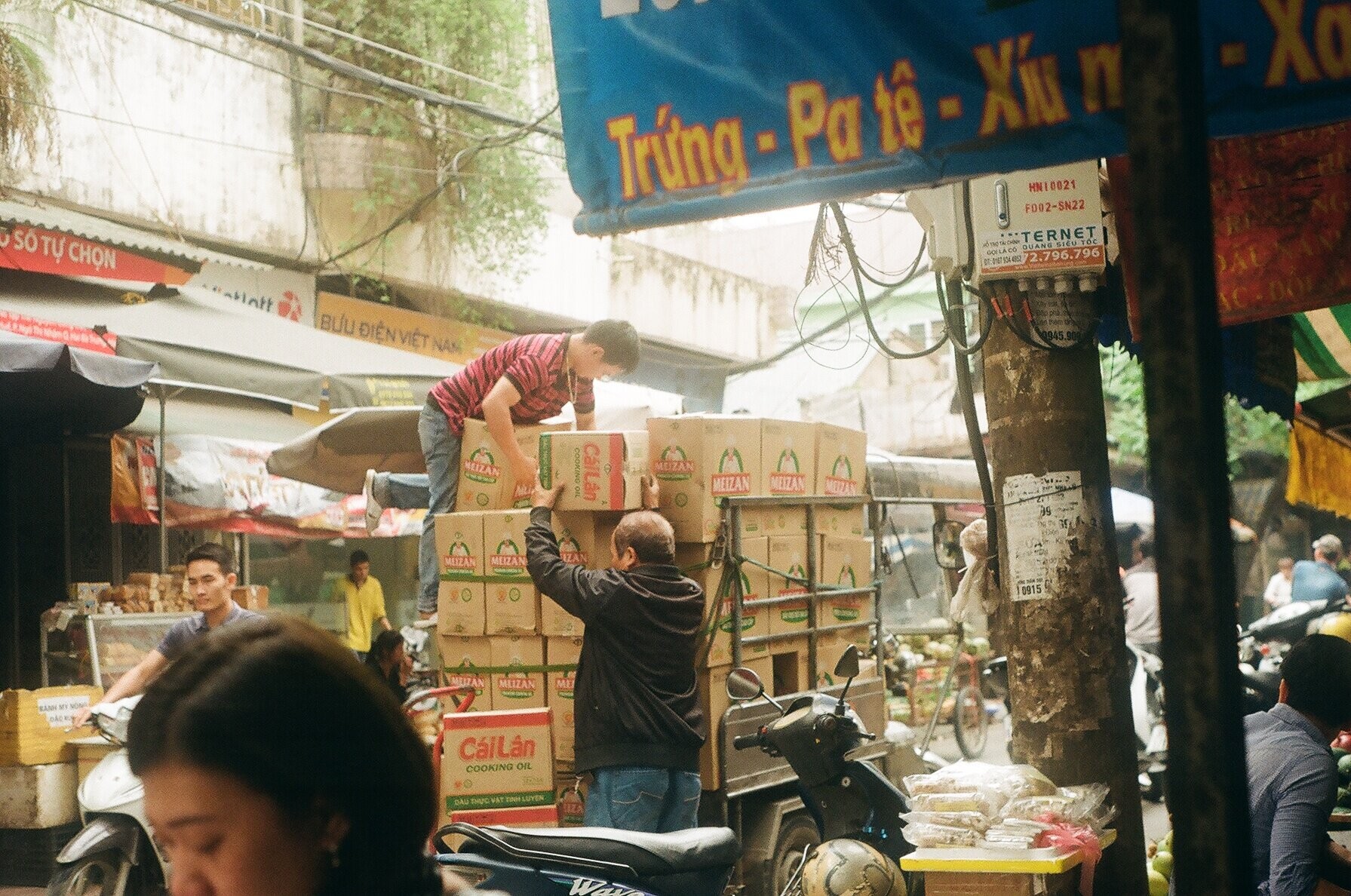