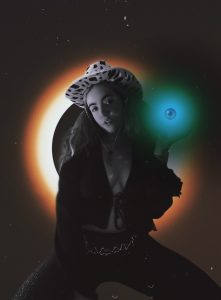 Today we’d like to introduce you to Sunta Moon.

SUNTA MOON AND MUSIC Sunta Moon has been a singer since she was young and through her childhood she had been in choirs and in musicals. But as she started to grow up, she gave up on one of her biggest dreams as she thought it could never sustain her. She then reencountered music when she was in University and she went to study a bit of musical composition and performance arts as part of an exchange program in the University of Sydney. She used to doubt her talent a lot, as she thought she always needed to be better or do better, but eventually as Covid came along, she started to use her voice more and understand that her power was in her voice- whether it was singing, talking or writing. This is Sunta Moon’s first release and it is a huge achievement as she finally gave her dreams and herself a shot at something that she loves, which is Music and Song Writing. Sunta Moon seeks to inspire others to live their biggest dreams and to use their voices in whichever ways they want to. She wants to help others to be able to fully express themselves through their own unique and divine ways. SUNTA MOON IN GENERAL Sunta Moon is 25 years old, from Mexico City. She has moved around a lot; First she lived in Thailand (Krabi Town) and Vietnam (Hanoi) for six months volunteering and helping social programs there, especially for children who wanted to learn English.

She also volunteered in Fiji for a month, where she became a Shark Conservationist and she made Shark Conservation one of her biggest causes to fight for. She lived in Sydney for a year, studying music and helping out with beach cleanups, learning more about plastics in the ocean. Then she came back to Mexico City to learn more about spirituality and she also became a sound healer, learning the art of different instruments like the gong, singing bowls and the harmonium. She started doing sound healings frequently and she also started her own podcast called Vertical Reality which is about mindful practices. She started learning about her own power within, her own shine and her own voice and now she also helps people find their voices again and their individuality. Sunta Moon now lives in LA, and she is working on more songs (the next one comes out this summer) as well as she is writing her first book and she publishes it, she wants some of that money to go into shark conservation causes and organizations.

Can you talk to us a bit about the challenges and lessons you’ve learned along the way. Looking back would you say it’s been easy or smooth in retrospect?
There have always been obstacles and challenges. The biggest ones have always been to unlearn what I had already learned growing up, which was always that I had to stick to one lane or to one thing, the ideas of being too much or not enough were a constant in my life. The idea that I couldn’t go after what I wanted was one of the biggest challenges. Setbacks with my biggest wildest dreams (writing and music) were always linked to an idea that I wouldn’t be able to make money out of it and that very few people succeeded doing it. I had to get rid of those ideas and confirm to myself that I had to go for what I wanted because if I didn’t, I would regret it all my life. It was like assuring myself constantly along the way (which is still being carved every day) that what I had to share whether if it was talking in a podcast, singing in a new single, volunteering in foreign countries, diving with bull sharks, talking to a random stranger, beginning to fall in love with my life- that all of that was enough, that I was and am enough. I decided to stop dimming my light and allowed myself to shine.

As you know, we’re big fans of you and your work. For our readers who might not be as familiar what can you tell them about what you do?
Singing, sound healing, drawing, writing.

How do you think about luck?
Anything where my heart wasn’t in it was bad luck. So a 9-5 job, jobs that didn’t resonate, non-creative jobs, were not for me. Everything and anything that was creative where I felt I could express my own unique self was good luck. Creative content for social media, sound healings, creating podcasts, creating music, creating writing, creating words. 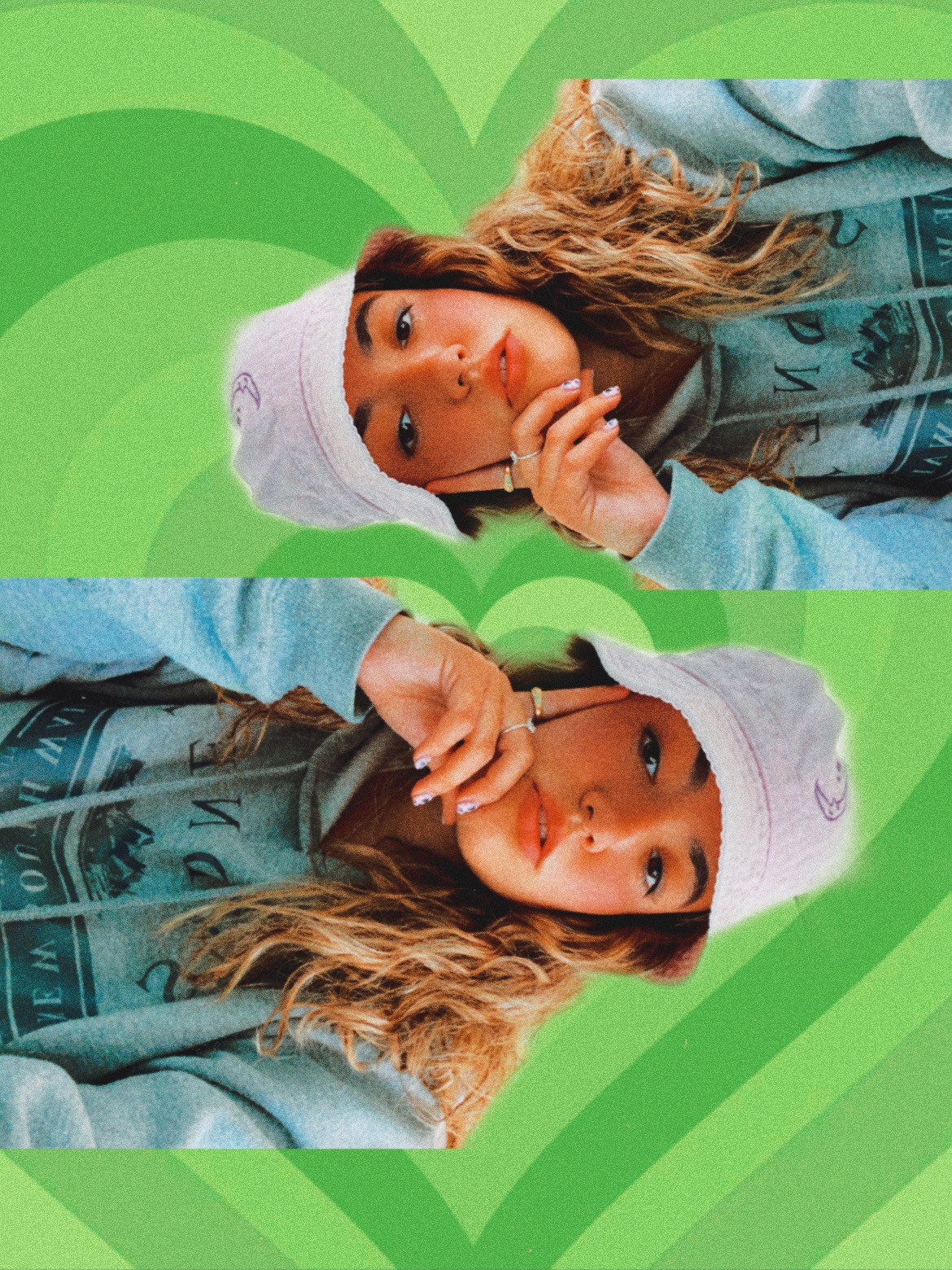 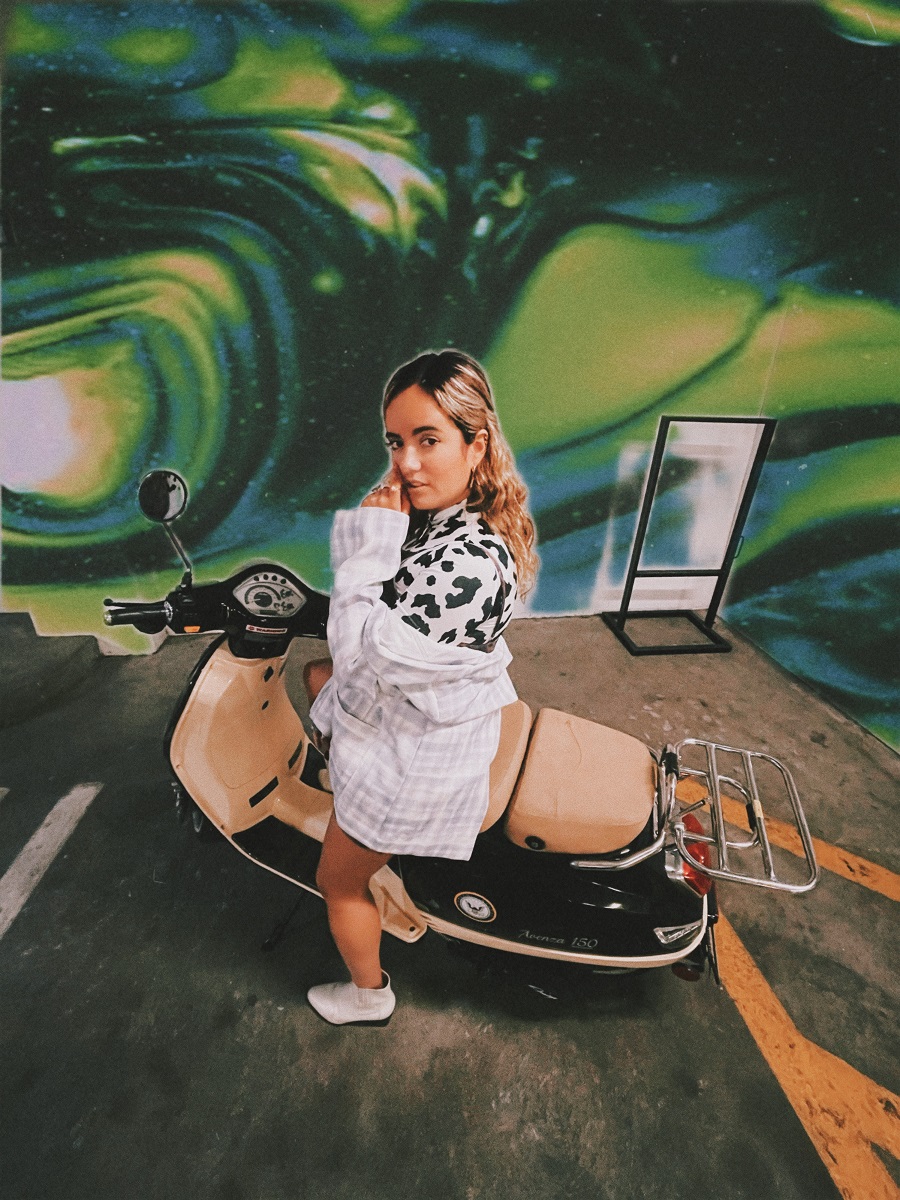 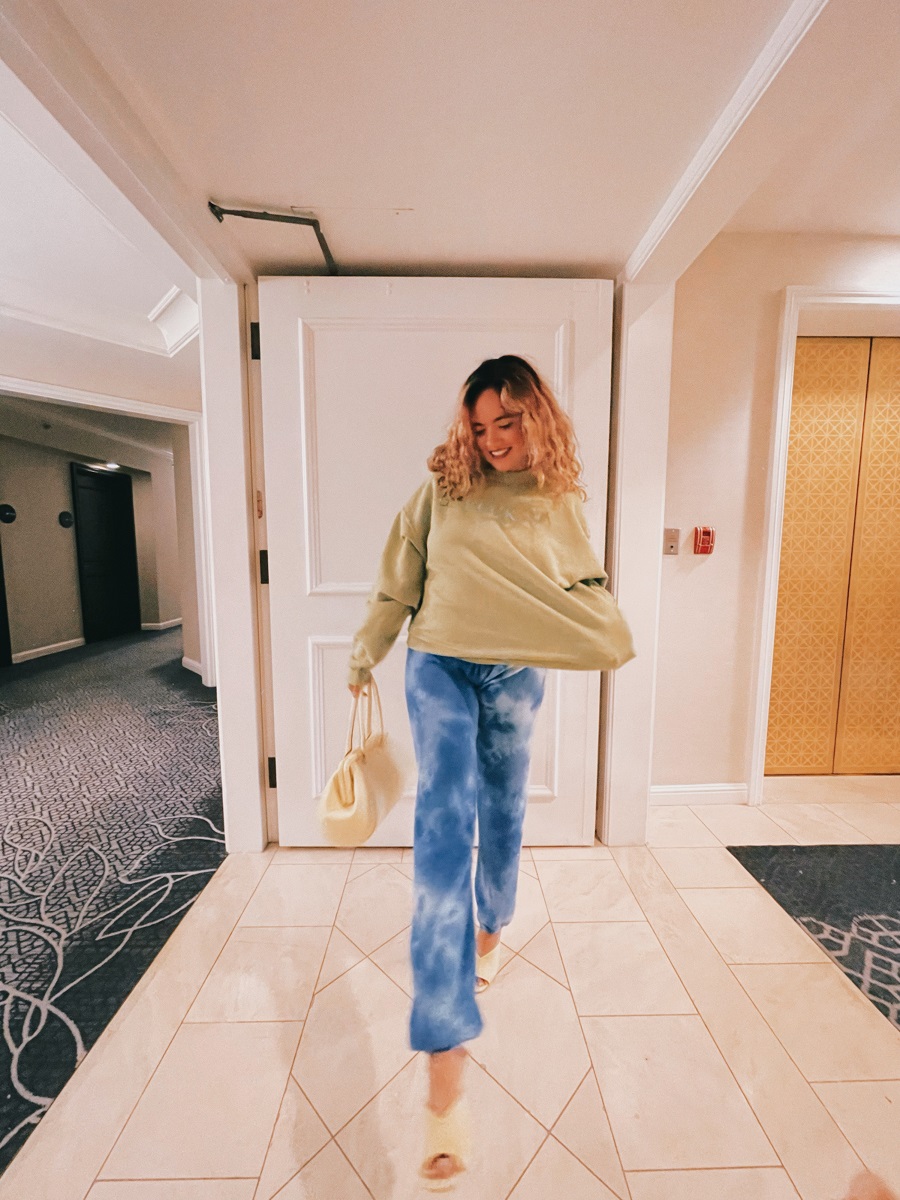 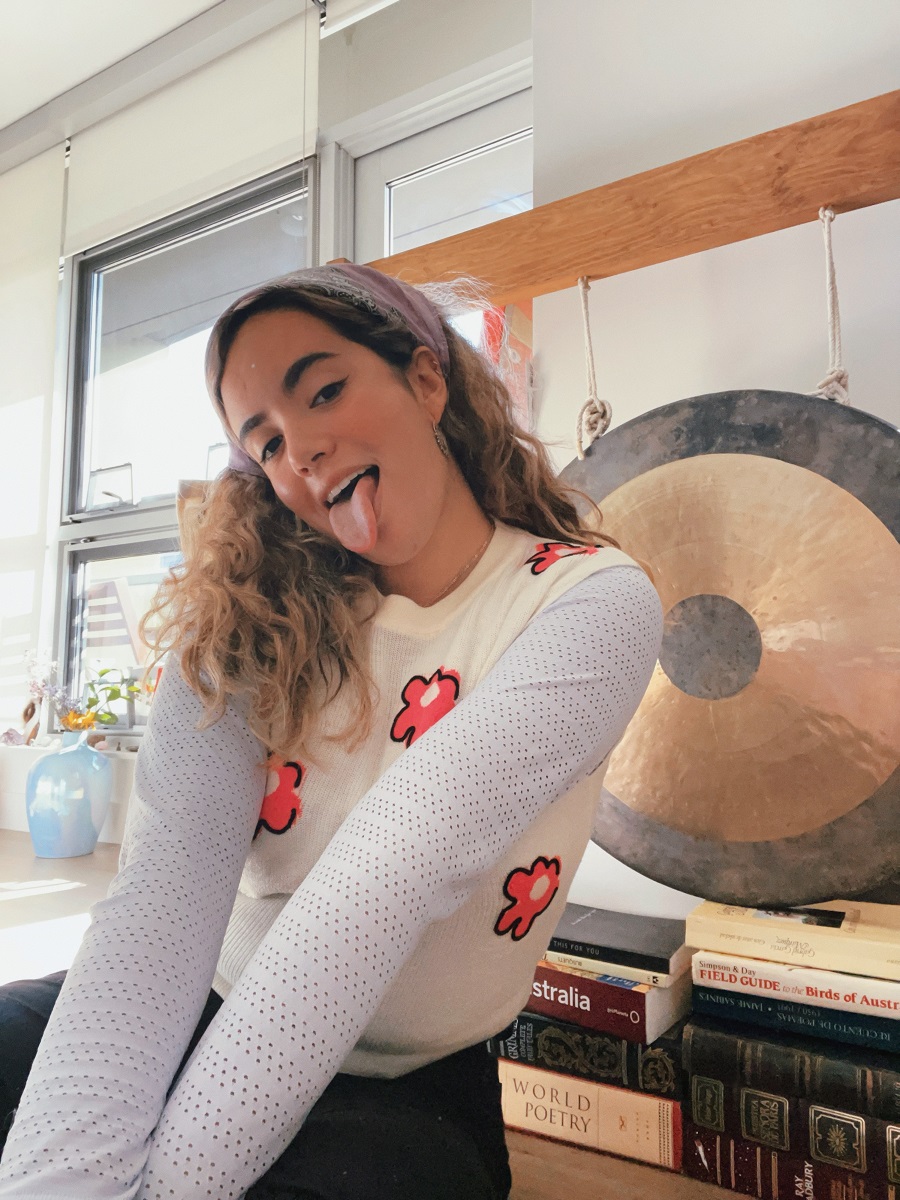 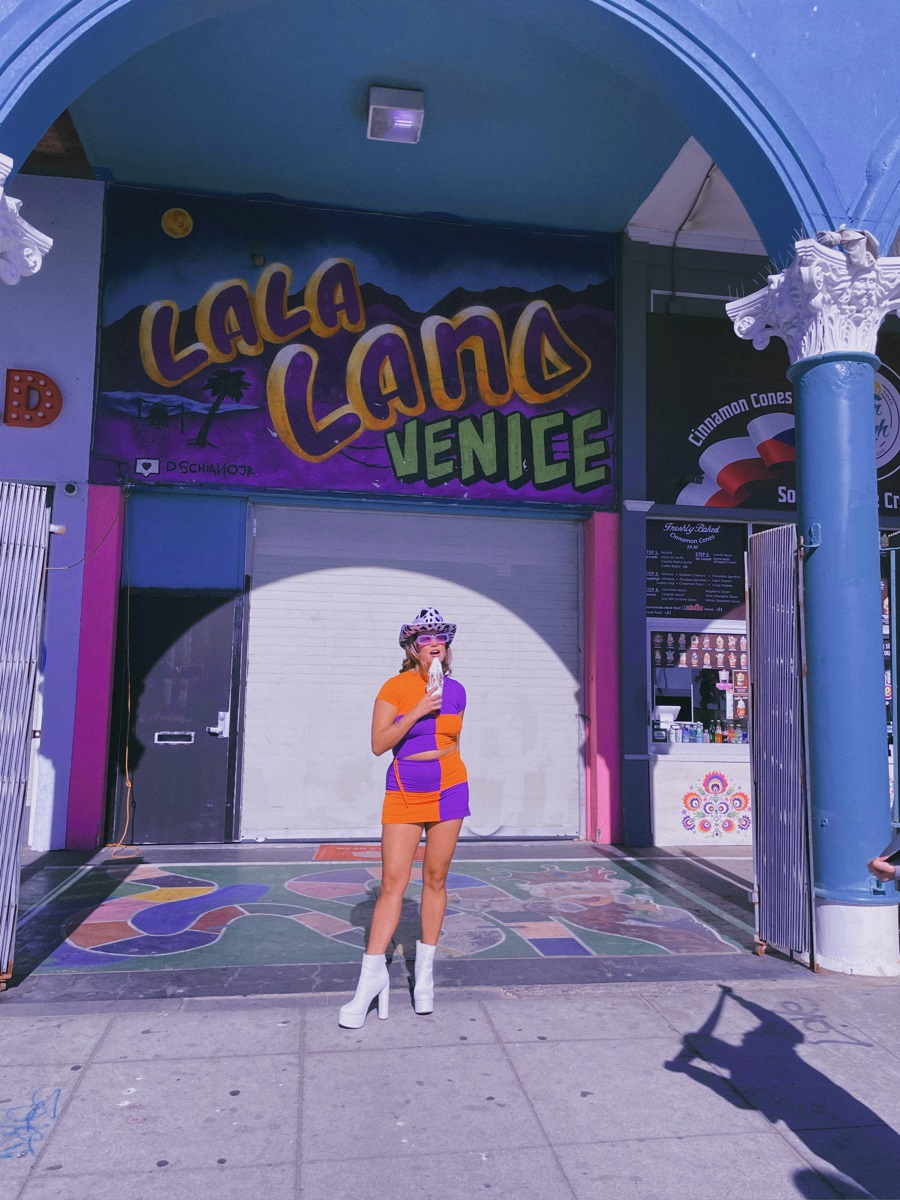 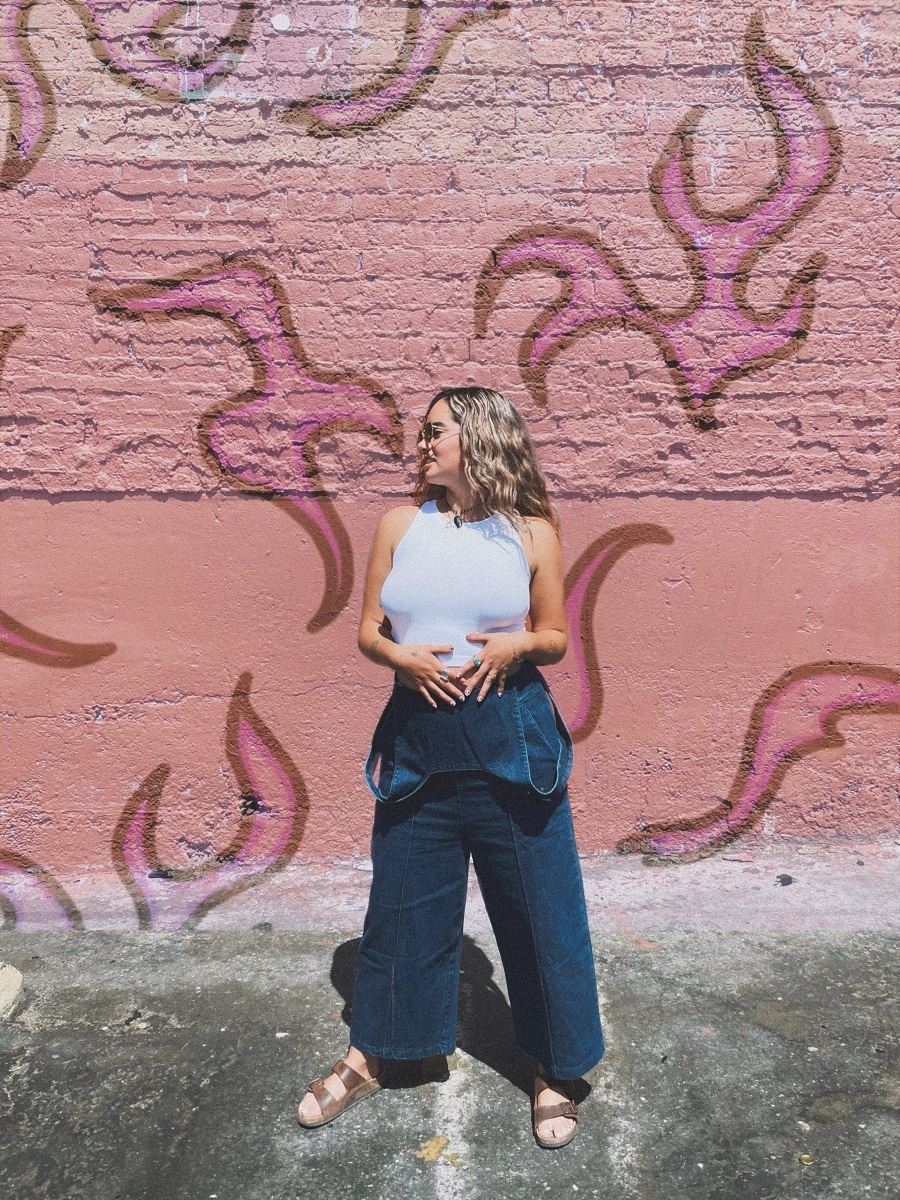 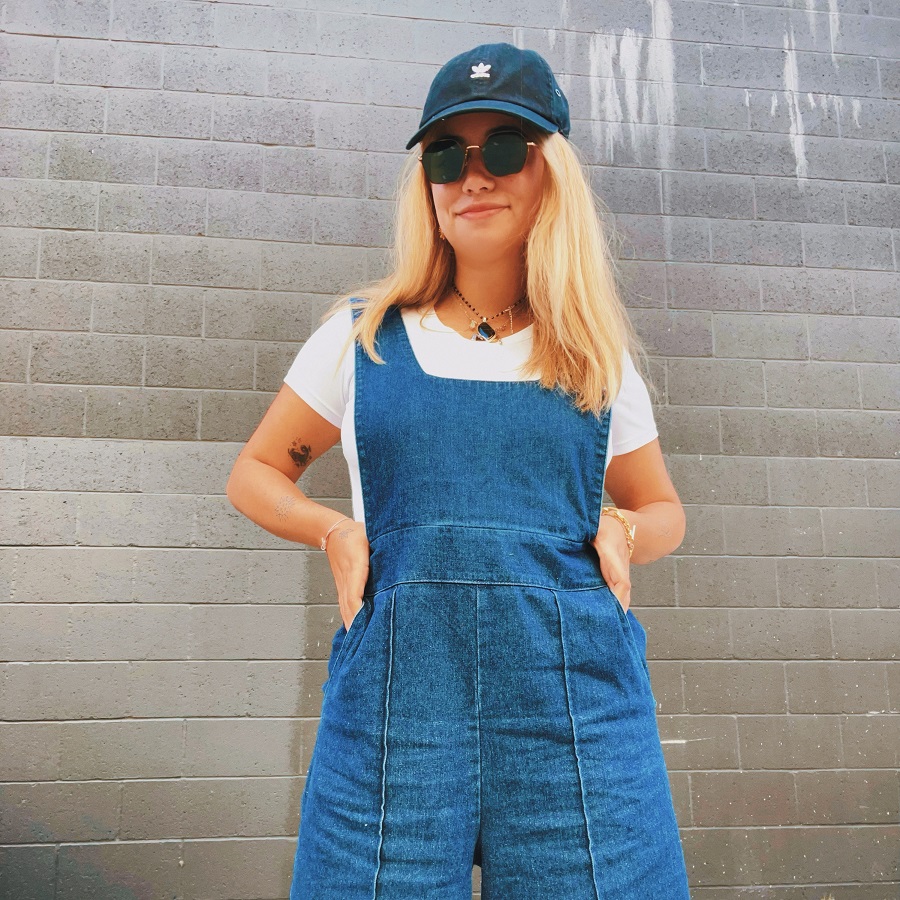