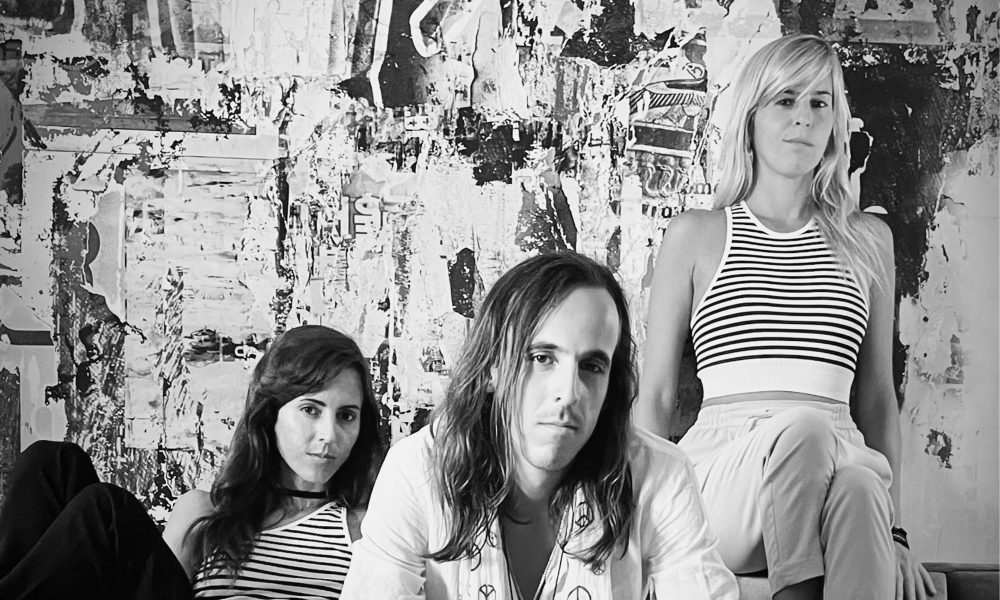 Today we’d like to introduce you to Michelle, Stephanie and Jon-Emile Viguié and their art concept SAMISTEJO. They share their story with us below:

SAMISTEJO is an original intermedia art concept personified by siblings Michelle, Stephanie and Jon-Emile Viguié which spotlights the core of their very own artistic vision – a new movement termed Surreal-Realism. Through the aesthetic cohesion of an amalgam of artistic expressions including sound, music, poetry, cinema, photography, but most of all imagination, the SAMISTEJO Experience aims to tease the conscious/subconscious mind into elevated concepts inherent to the perception of life as we know it.

STEPHANIE: As the fourth generation of a Puerto Rican family with a legacy in the arts/entertainment/film industries which began back in the early 1900’s, we grew up surrounded by artists in a creative environment. This, without a doubt, was how it all started and the three of us concur it was the key element that most contributed to our artistic development at an early age. But in retrospect, I’m sure another major factor that also added to the equation was being home-schooled; and our parents being very mindful that the arts played an important role in our curriculum.

MICHELLE: It was quite an experience. We delved into music, photography, film, fashion design, dancing, painting, sculpting, but most of all, we really enjoyed spending time creating things together. Besides being siblings, we also became best friends.

JON-EMILE: There was no doubt in our minds that when we grew up, we would end up collaborating in some kind of artistic endeavor one way or another, but where we find ourselves now and where we are heading is far beyond our wildest dreams at the time.

We all face challenges, but looking back would you describe it as a relatively smooth road or were there many obstacles along the way?
MICHELLE: It was definitely not a smooth road, but at present wouldn’t really call them obstacles since we strongly believe everything happens for a reason. After we finished university, we did part ways for several years so our childhood dream of the us collaborating together on an artistic endeavor was put on hold.

STEPHANIE: Since I majored in business administration and Michelle in Advertising & Marketing, a very enticing business opportunity manifested to us from out of nowhere, so to speak, and it was such an appealing venture we both decided to go for it. We incorporated our own business within the fashion industry with our other sister (Sasha), and it turned to be quite a successful enterprise. Jon-Emile on the other hand continued to pursue his musical interests without interruption and graduated with high honors from the esteemed Music Conservatory of Puerto Rico majoring in classical piano and composition.

JON-EMILE: Those four years I spent at the Conservatory were truly rewarding not only because of everything I learned but also because of all the incredibly talented musicians I met there. Even though the Island is quite small, the music scene is very active and filled with amazingly talented artists in every imaginable genre, and I had the blessing to be able to play piano/keyboards, compose and collaborate with several bands in a myriad of genres. I also grew fascinated with the technical aspects of music creation and immersed myself into everything that had to do with audio engineering and music production. Looking to further my career, I decided to take a bold leap of faith and moved to LA in 2014.

MICHELLE: But as it turned out, our dream of working together was much stronger than we ever thought, and in 2017 it started to materialize in a most unexpected way. Hurricane María struck Puerto Rico and left a massive destruction on its wake.

STEPHANIE: The onslaught of the storm was a horrifying experience in itself, but the aftermath was even worse. The electrical grid completely collapsed leaving the Island in a total blackout for weeks on end, so besides shortages of food, water, gasoline and even the most basic necessities, it also meant no Internet and no way to communicate with loved ones inside or outside Puerto Rico.

JON-EMILE: Days passed and I knew nothing of the whereabouts of my parents, sisters, friends. It was really nerve-racking.

MICHELLE: Our store was mostly destroyed and the conditions on the Island were dire. This, paired with some other incredible coincidental factors that are way too long to get into in this interview, were the catalysts for the life-changing decision not only of Stephanie and I but also our parents, to all move to California where we could be closer to Jon-Emile and together create something new for the world of arts and entertainment. So, once the airport finally re-opened, we left our home island and established ourselves in Orange County.

STEPHANIE: In a nutshell, it all turned to be blessings in disguise. The time we spent with Jon-Emile re-kindled our artistic veins and we started playing with our imagination, learning from each other’s time apart and our new life experiences, re-discovering music, poetry, books, imagery, esoteric philosophy, cinema; basically, exploring any and every subject we could think of. We seamlessly began creating together again after so many years, but this time through a more mature lens and a wiser perspective regarding life and art.

JON-EMILE: Our new home in Yorba Linda quickly became a creative hub for us, as well as for the many close artist friends of mine who frequented the house and became part of our extended family. We stirred each other’s artistic expressions, and inspiration became ever-present – from one another, from other artists, from our home space, and it continued growing as I began to show them around town, exploring OC, LA, and many awesome places in SoCal. In essence, this is how SAMISTEJO was born. It is one of the several projects we have been creating together ever since; through SAMISTEJO we found the perfect channel to communicate what we deeply need to convey to the planet and coincidentally what we feel the planet needs to hear, to see, but mostly – to experience.

Alright, so let’s switch gears a bit and talk business. What should we know about your work?
MICHELLE: We created SAMISTEJO as an artistic concept to bring to life and present what we like to call Surreal-Realism – an art movement which recognizes life itself as art by highlighting the beauty and magic that exists within the confines of the intrinsic dual nature we have grown so accustomed to, all the while suggesting a deeper alternative – one that encourages the experience to explore the uncharted realm that exists beyond duality.

STEPHANIE: April 2020 was when we first introduced SAMISTEJO. We did it through “Abismo Perverso”, a cinematic journey where we visualize this Surreal-Realism as life’s eternal Dance of Duality. This was the first chapter of “The Birth of Light” Trilogy; a short film series where we invite the audience to submerge themselves deep into a journey of self-discovery.

The journey continues with a second chapter where we enter a more peaceful yet mystifying realm where light begins to embrace shadow and shadow embraces light. This is “Armistice”, a tempting way for us to transcend duality and find a middle path. That fascinating realm where complementary opposites finally recognize each other as one-and-the-same within the whole.

JON-EMILE: “The Birth of Light” trilogy concludes with a suspenseful and enigmatic journey through the deep confines of a “Dark Ominous Cloud”. In this final chapter, we wanted to open a window into the subconscious. Visually it’s akin to an abstract painting or the inkblots in a Rorschach test, so the interpretations and revelations within the “Dark Ominous Cloud” are to be determined by the experiencer in a very personal way. Here the observer finally becomes intimately and inextricably connected to that which is being observed and how their lives reflect upon the collective consciousness.

MICHELLE: An interesting side note is that we managed to film “Abismo Perverso” just two weeks prior to the onset of the pandemic, and the other two chapters we created and produced while quarantined together at our home/headquarters in Yorba Linda. During the forced lockdowns, we hunkered down and took the opportunity to create a great deal of content that we feel very proud of. Keep in mind there were no outside crews or equipment rentals available during that time, so we just grabbed our iPhones and took the bold step to finish the trilogy entirely among ourselves. This challenged us to produce amazing content with just the basic of necessities, relying primarily on our creativity, resourcefulness, and imagination.

STEPHANIE: I would also like to add that one of the interesting peculiarities that characterize SAMISTEJO is our integration of different languages within our art. Being fluent in Spanish and English, our creative ideas sometimes manifest in one language and sometimes on the other, and at times even a mix of both, but when we first came across Esperanto, we were immediately drawn to it. We knew this visionary language that goes beyond the boundaries of any given country or nationalities was the perfect way to relay our message around the globe.

Both “Armistice” and in “Dark Ominous Cloud” are sprinkled with touches of Esperanto, but in the latter, we even integrated up to six languages. In our upcoming project titled “Saturnalia”, Esperanto will be more prominently featured.

How do you define success?
JON-EMILE: I guess there are as many answers to this question as there are people on this planet. But for us, at least in this here and now, it’s something not quite tangible and it’s something my sisters and I agreed upon wholeheartedly right from the get-go which has served us as a guiding light; that whatever we would embark on we would have to enjoy and have a great time right from the onset and through the entire process, or it just wouldn’t be worth it. I’m happy to say we feel we’ve accomplished this quite successfully so far. 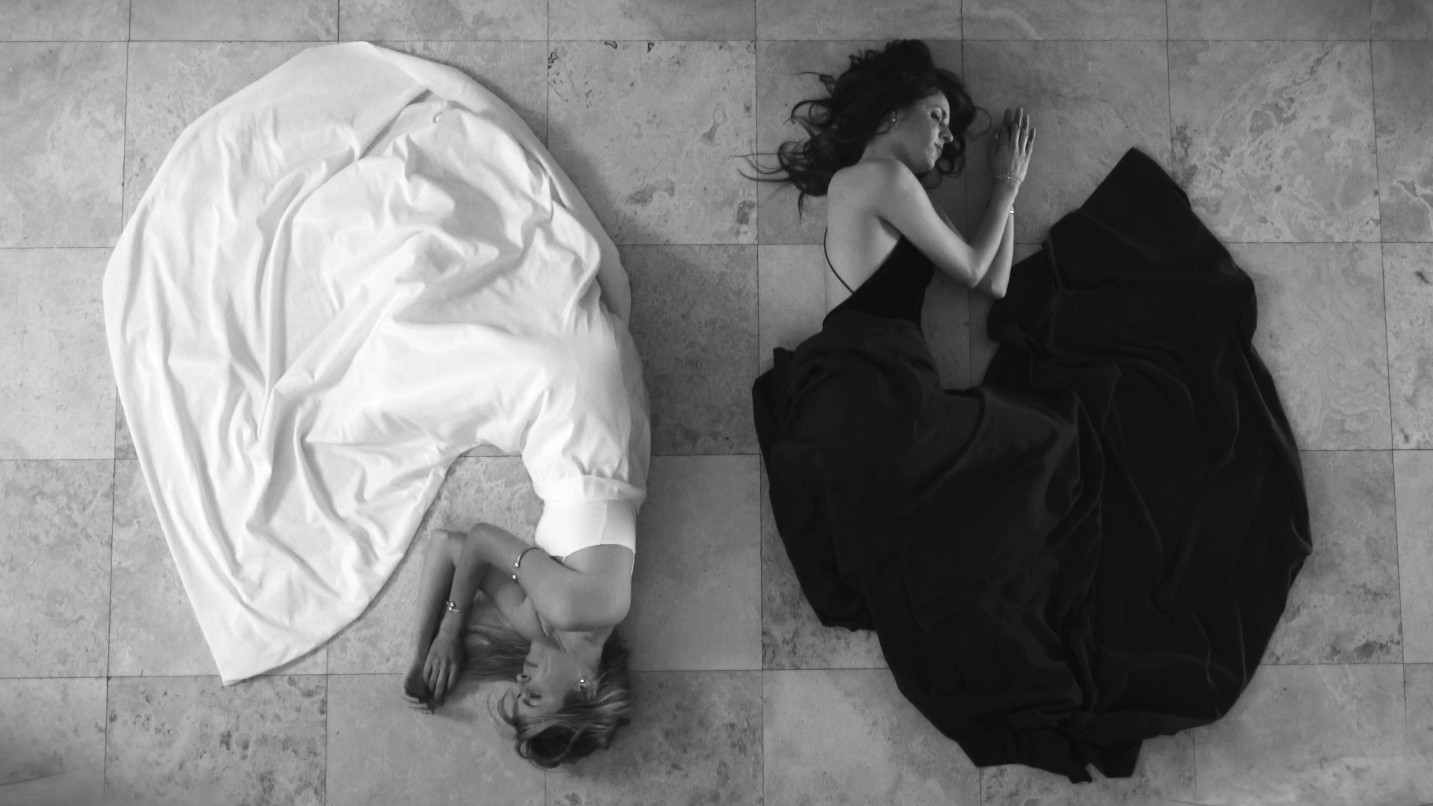 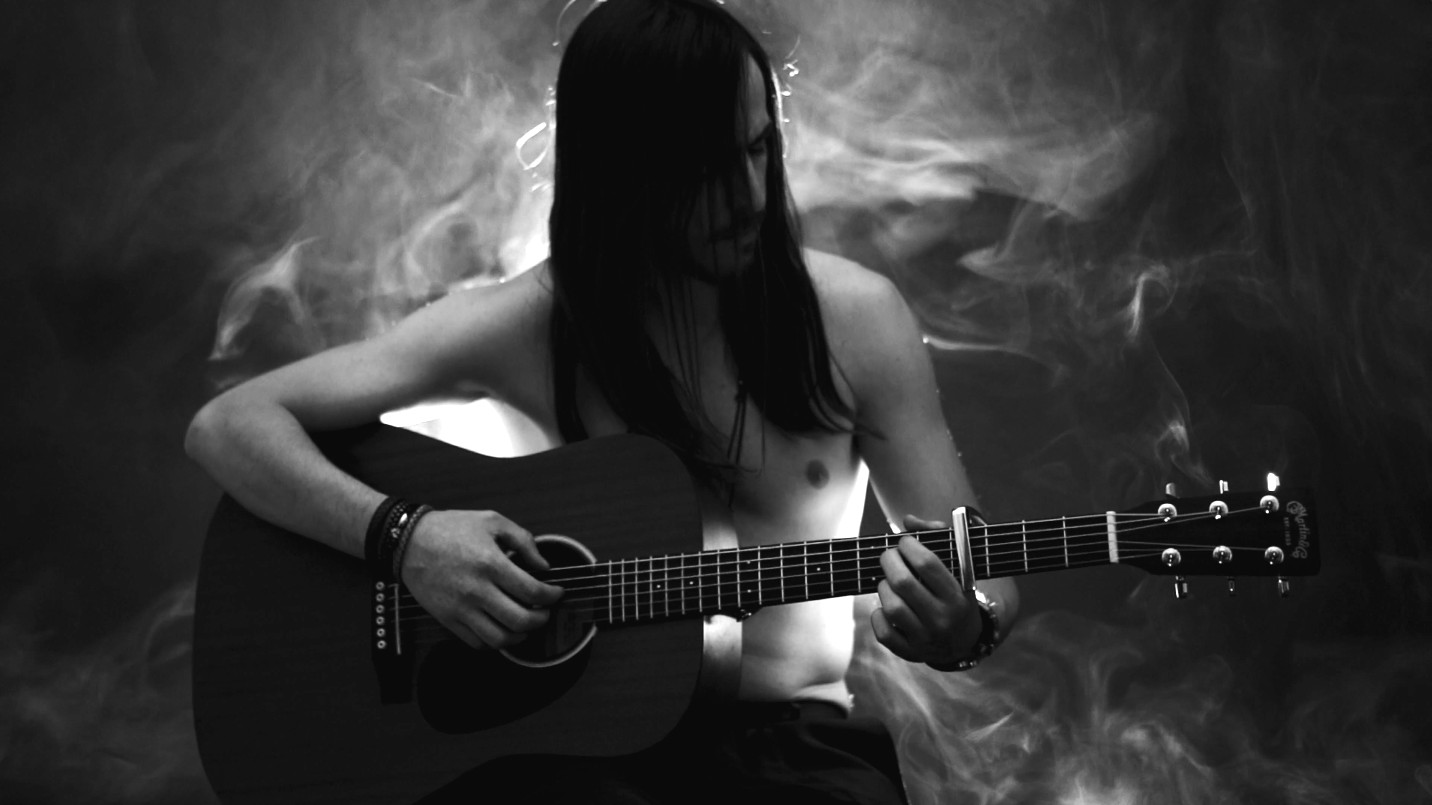 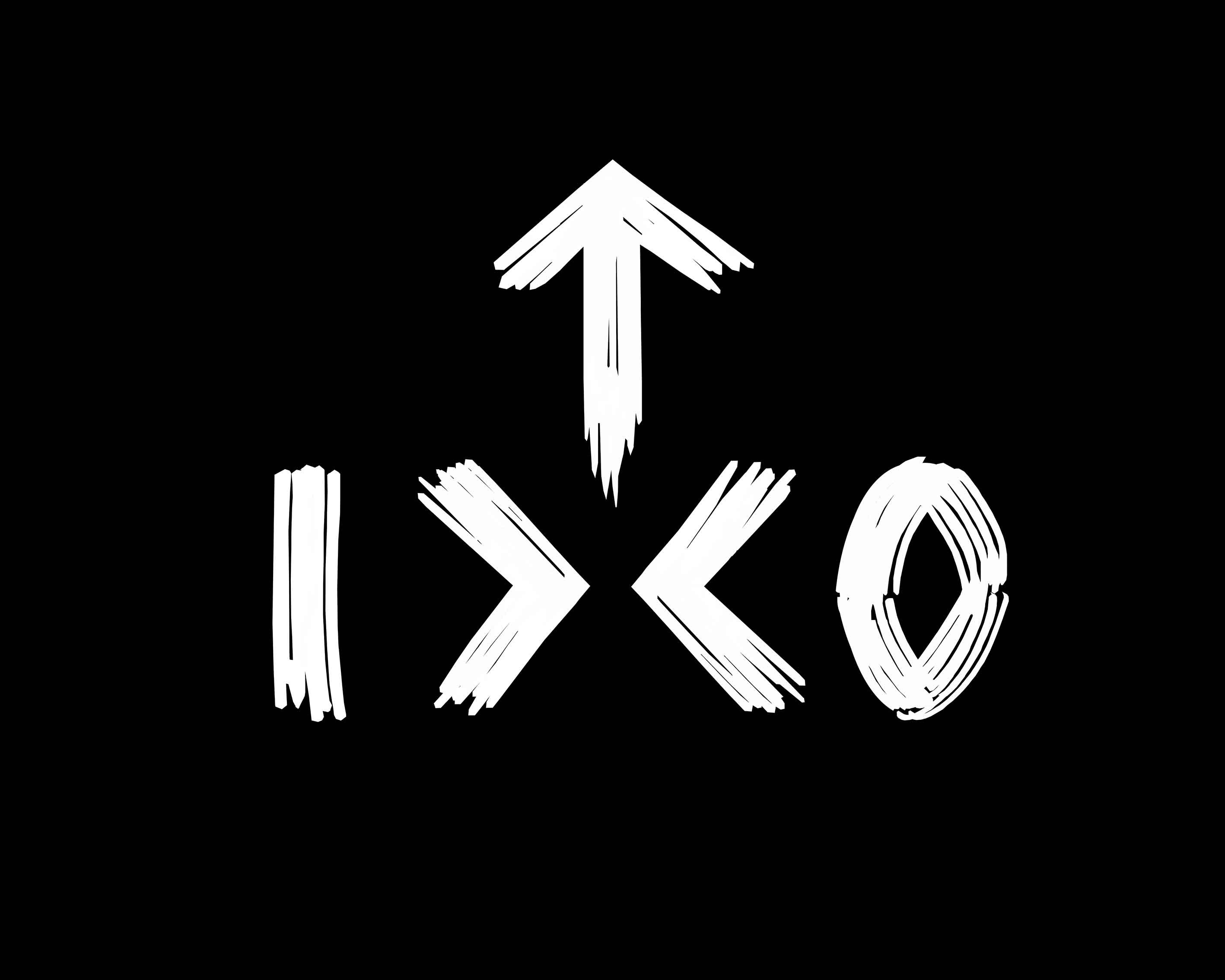 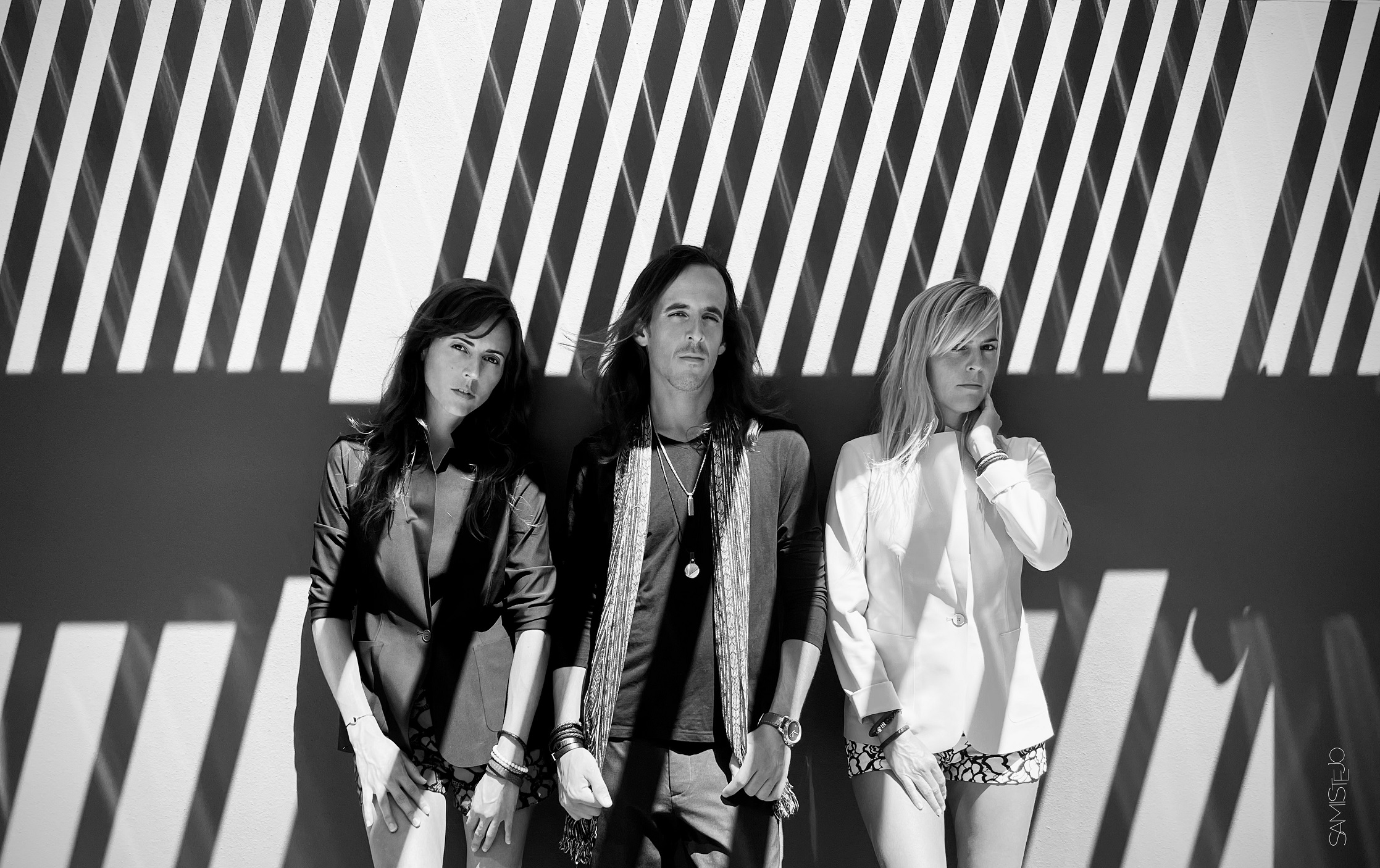 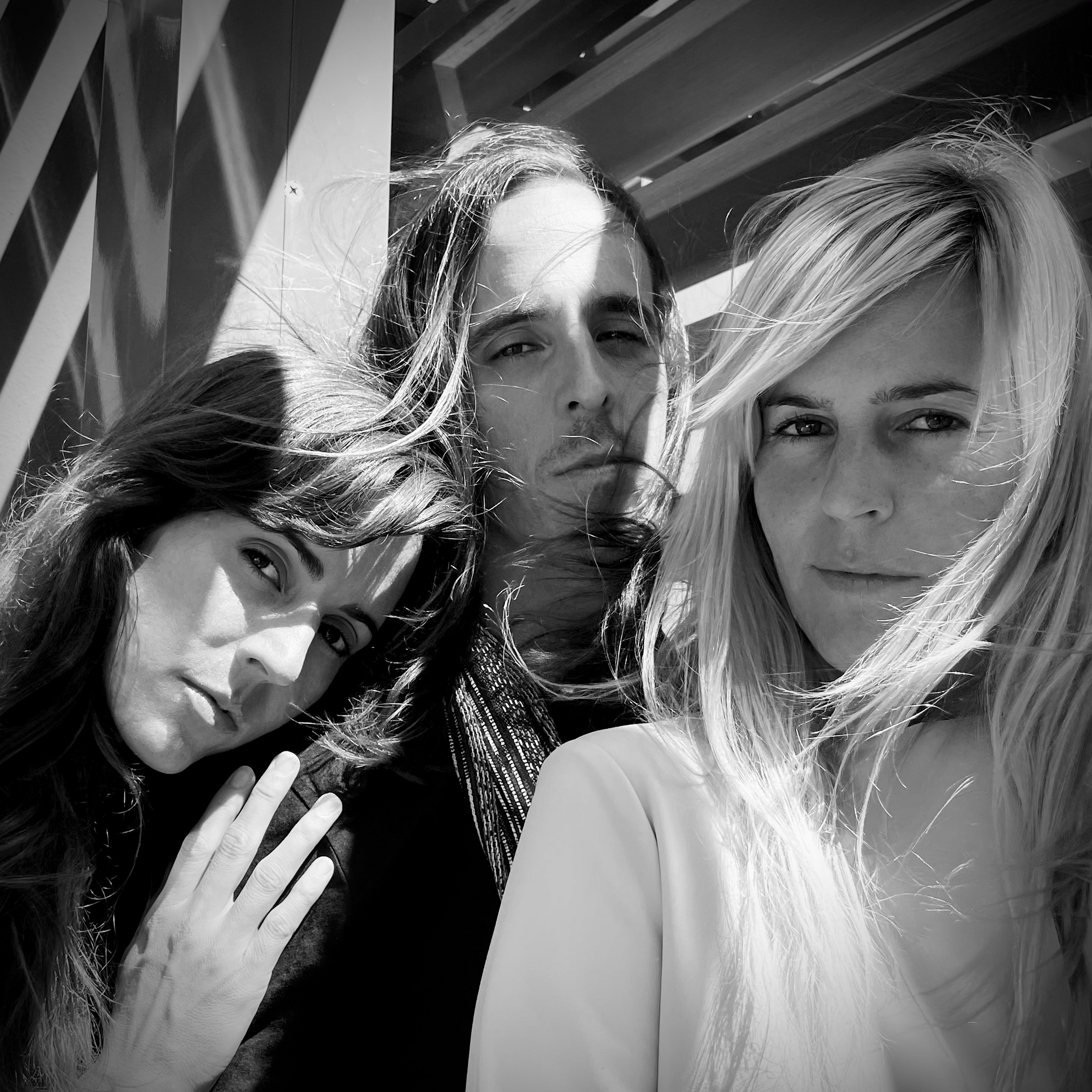 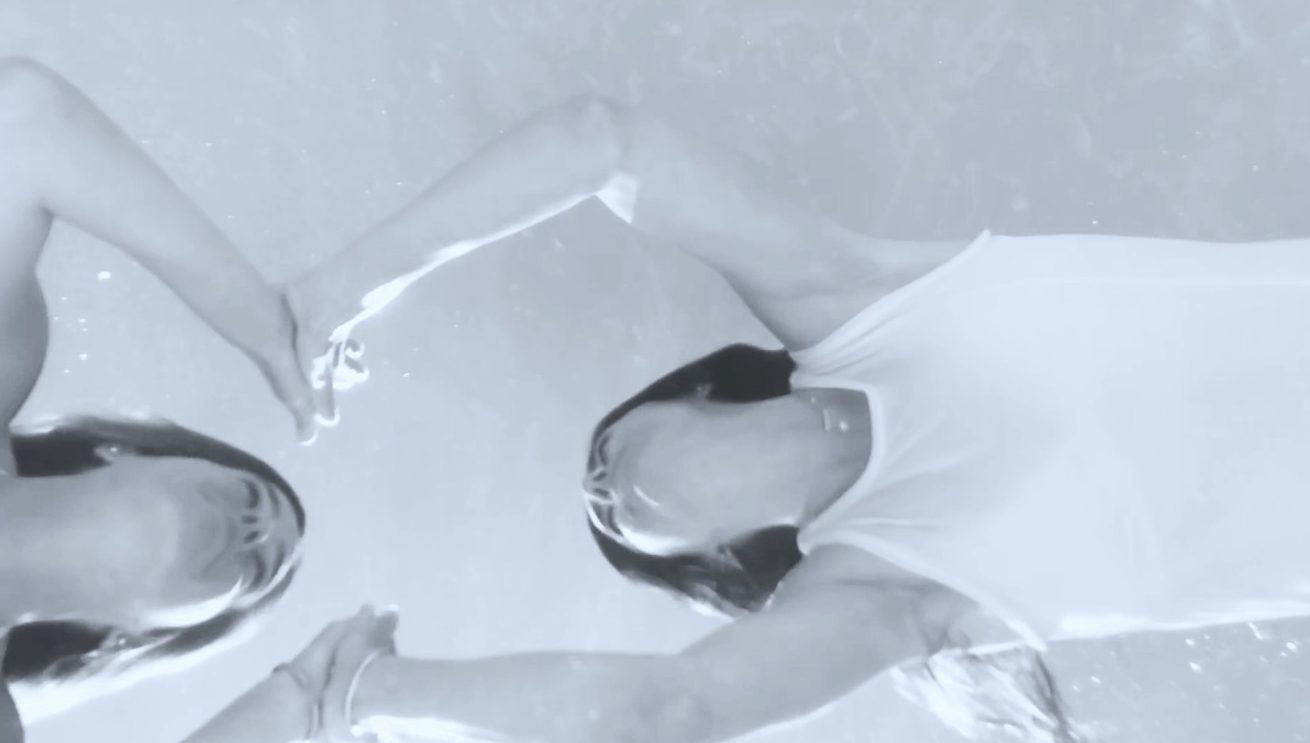 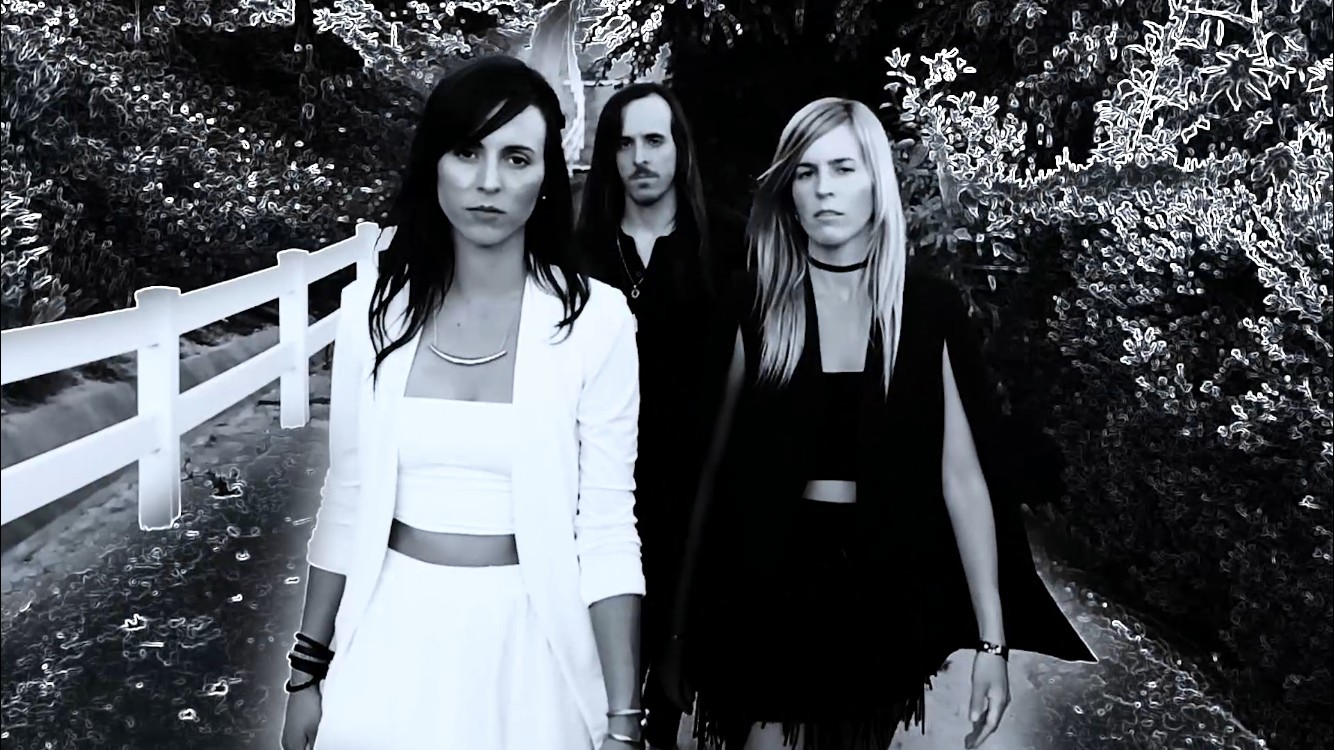 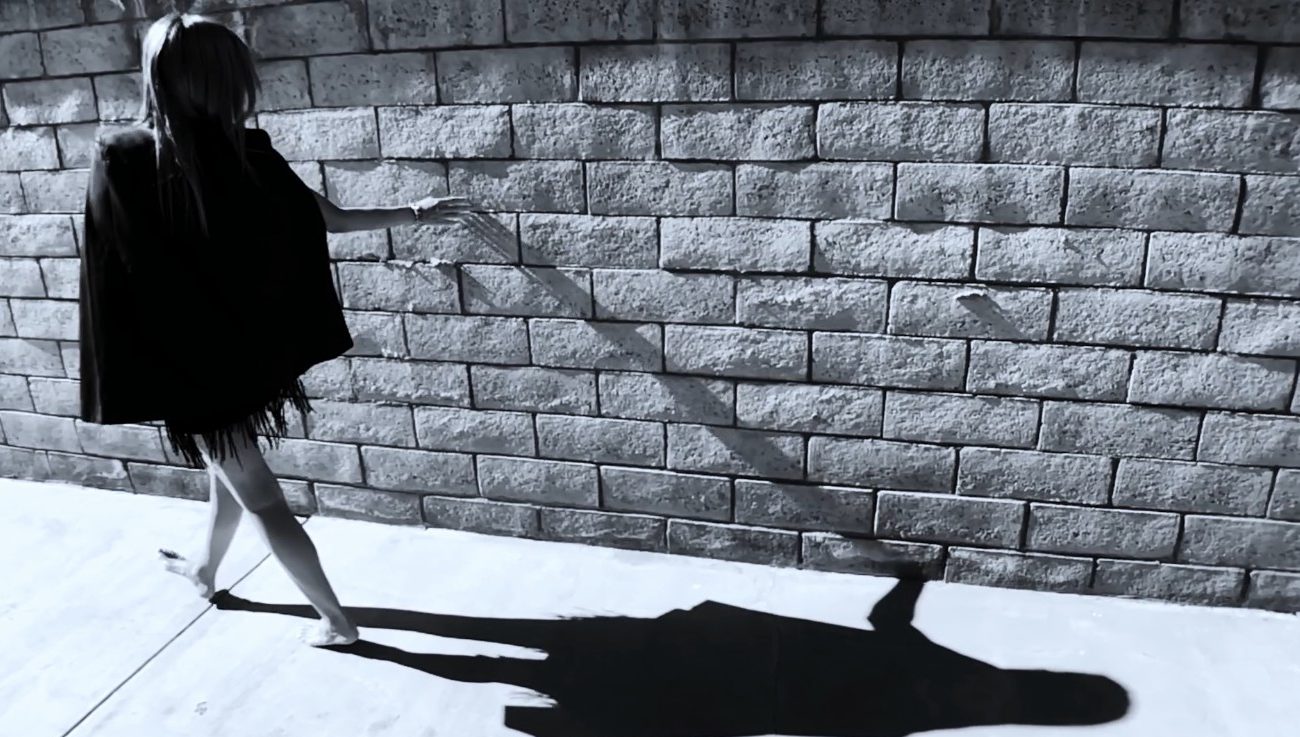