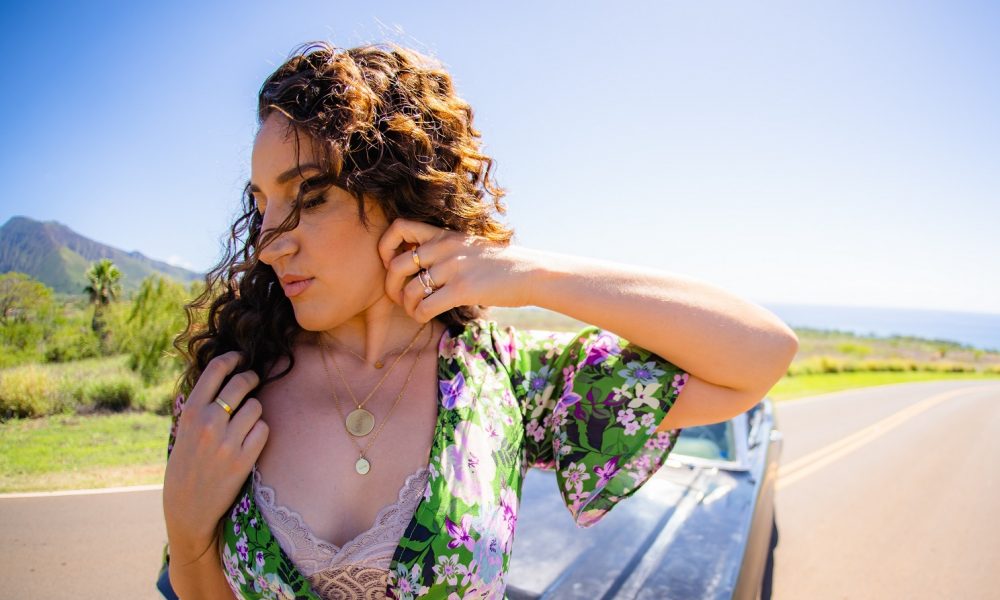 Today we’d like to introduce you to Sophia Alone.

Hi Sophia, so excited to have you on the platform. So before we get into questions about your work-life, maybe you can bring our readers up to speed on your story and how you got to where you are today?
I am a Franco-Moroccan American singer-songwriter living in LA, California, where I make my living 100% through music as a professional singer. I started working right after graduating in 2011 from LA College of Music where I got my degree in Vocal Performance and Jazz Performance. I quickly began singing lead vocals for several bands in LA and San Diego in wedding/corporate and bar/club settings and released my first full-length original music album “Heart and a Half” in 2014. In 2016 I created a one woman show: Sophia Alone with Sia, Gaga & Perry that has become a favorite in Southern California. Bringing the intimate sound of a solo, live singer/pianist/bassist balanced by the excitement of a track-filled full band. My set includes Top 40, Pop, Soul, Jazz, Original Music, and Broadway, that I sing in four languages – English, French, Arabic and Spanish, complete with costumes and choreography. All this, with just one person.

The following year I came out as an “out and proud” Muslim American musician with my own brand of swagger -think a Muslim J-Lo. My original music project, “I am Woman. I am Muslim. I am American.” takes you through a concert/ Ted Talk addressing Muslim women stereotypes while enjoying my original music backed by my 8-piece band. I start my shows or YouTube videos from behind the curtain, I ask the question: do you want to know what a modern American Muslim woman looks like? Then I strut out, with my hair flowing free or tucked loosely into a hijab, I put my hand on my hip and confidently, I say: “It’s me. I am Woman. I am Muslim. I am American.” Then I proceed to sing my butt off, singing my original music in French, Arabic and English. “I am not trying to define Muslim American women, rather, I am trying to undefine them. I believe it is a radical act of positivity to simply tell the world who I am. And the way I do it is by sharing my music.”

I’m sure you wouldn’t say it’s been obstacle free, but so far would you say the journey have been a fairly smooth road?
As a Muslim American Woman my biggest struggle is having people tell me “I am not really Muslim” because I don’t look like, talk or act like what they think a Muslim Woman is or should be. But that’s ok! That’s what I have set out to do: challenge what you thought and hope you leave my show saying “wow, I didn’t know a Muslim woman could do that!” My hope is that I leave the audience wanting and feeling open to ask questions and wanting to move forward educating themselves about other races, religions, and cultures.

Can you tell our readers more about what you do and what you think sets you apart from others?
When I first released my music brand “I am Woman. I am Muslim. I am American” it was exciting for me because I had come out fully as a proud Muslim woman. I was owning my identity and officially stopped trying to blend in and made a choice to come out “Muslim.” I simply wanted to tell people who I am in the hopes that it might debunk certain stereotypes and hatred towards Muslims, more specifically Muslim women and inspire others to embrace the beautiful and unique parts of themselves. Faiza Rummey says it best “I am me so you can be you.”

What are your plans for the future?
I am standing up for Muslims, Muslim women, Islamophobia, women rights around the globe, Black Lives Matter, LGBTQ+, Human rights and Civil rights. I recently produced a fundraiser for Muslims For Progressive Values (think The ACLU but Muslims) where I raised $10,000 that went towards an organization that fights for these causes and am thrilled to be a part of their movement. As well as get to have the opportunity to implement and produce more important projects within MPV. I also want to get involved with fighting for women’s rights, raising funds for education and food/water in Morocco as well as other parts of Africa. The list is never ending but I am in this fight. 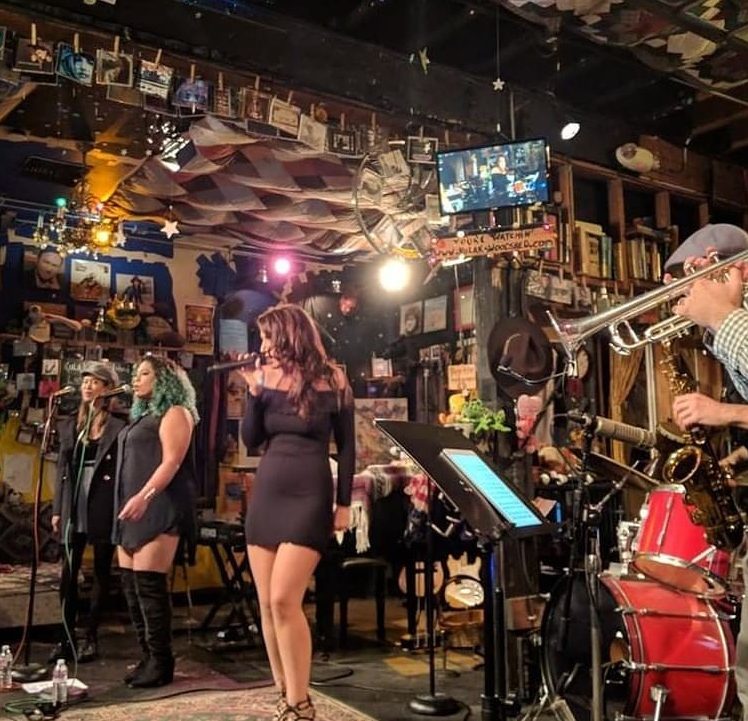 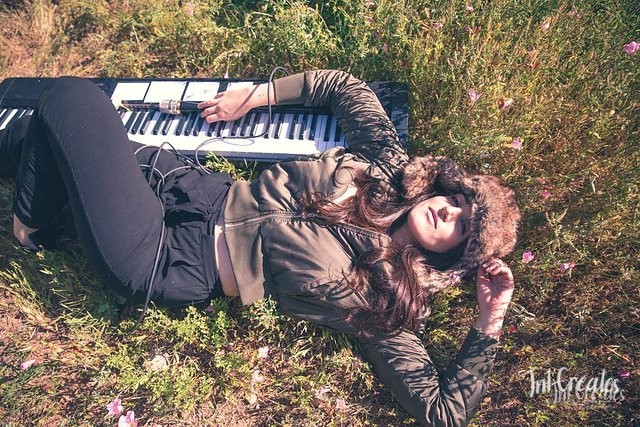 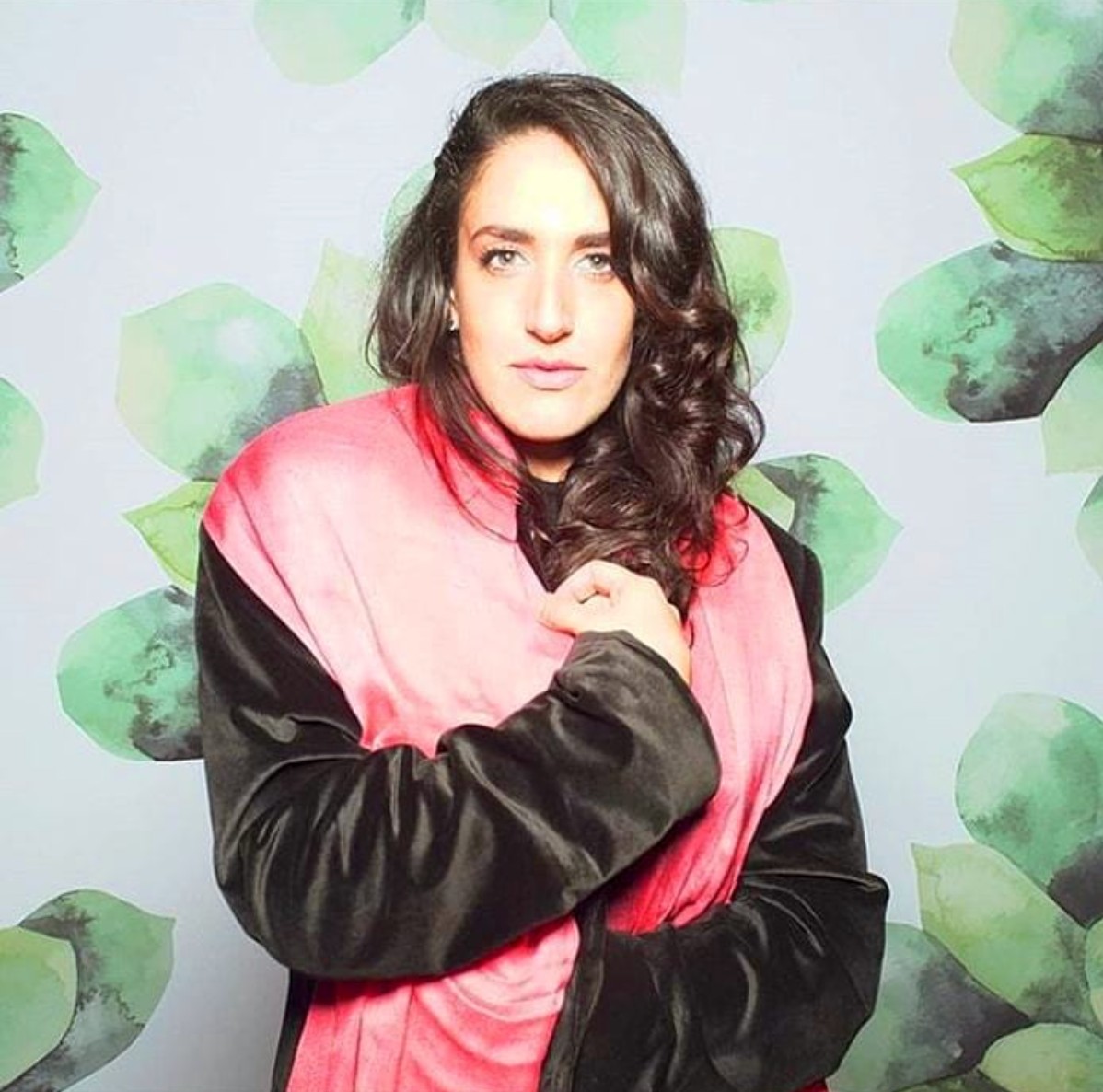 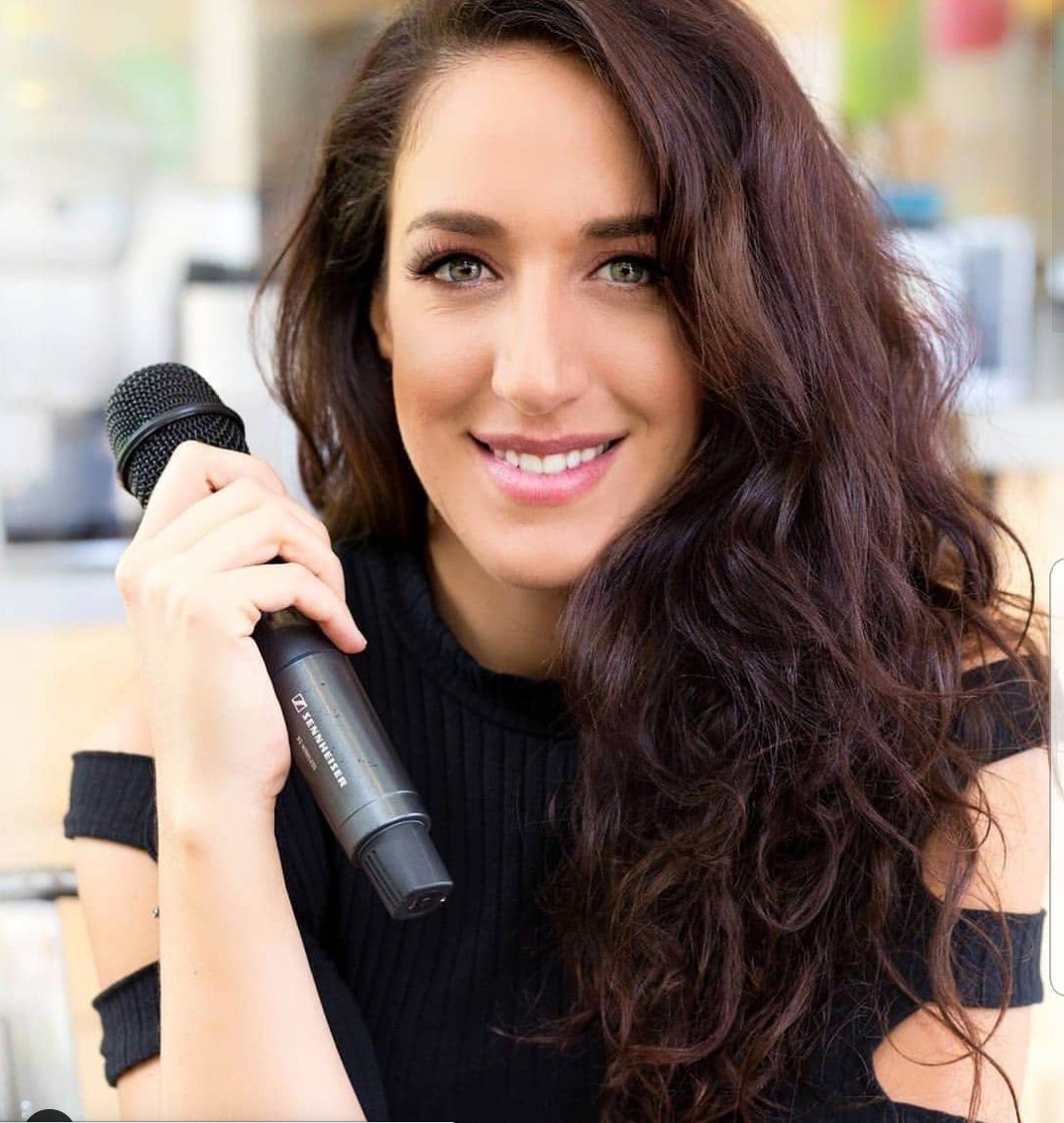 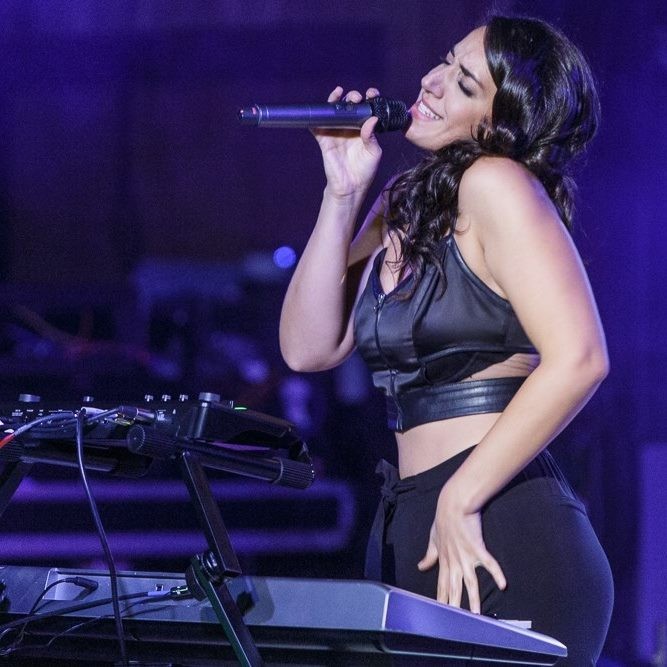