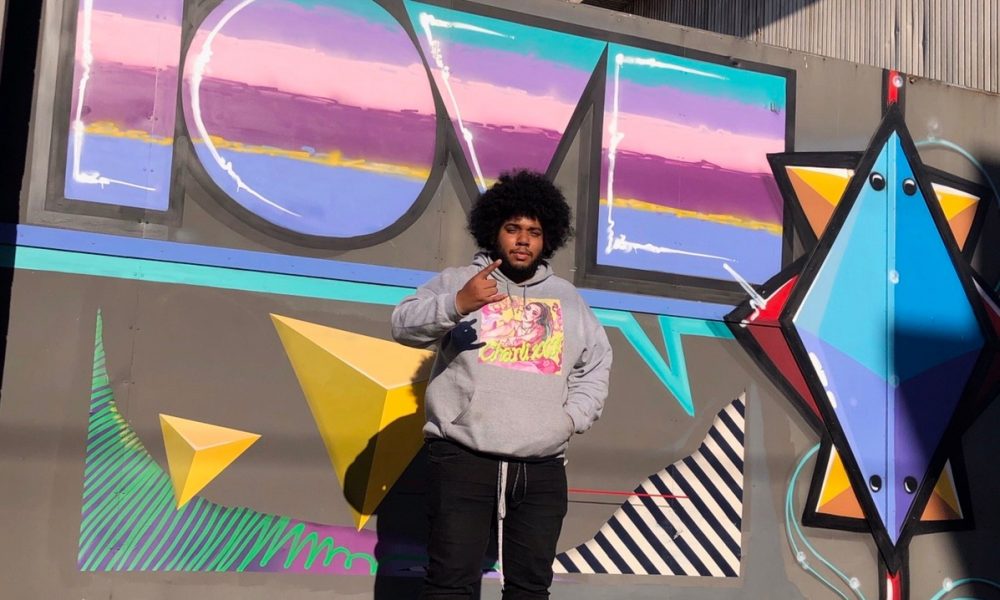 Hi Shoelacebelt, thanks for sharing your story with us. To start, maybe you can tell our readers some of your backstory.
I’m a musician/producer/videographer from the South Bay area and I’ve been at it for about ten years now, since high school. I started making music with my best friend Ramiro who passed away and we were a duo called “distance”. At the time, I was only singing and rapping while he made the beats but after high school, I decided to work on a solo project and began to produce myself. It wasn’t good but it was a start, lol. I also started making videos in high school mostly just skate videos with my friends but then I started making music videos and realized I loved it!! Now fast forward ten years later, I have a small following of people who support and appreciate my music, and I’m getting paid to shoot music videos as well as produce/engineer/write songs for local talent. I’m truly thankful that I get to do what I love everyday and that I’m supported by the ones I love! I plan to start a small video production company and hope to produce/write for bigger artists in the future! I just dropped an EP last week called “sponsor me tape” and it’s getting great feedback! I hope that people will give it a chance, it’s only 8 minutes long, lol.

We all face challenges, but looking back would you describe it as a relatively smooth road?
It’s been a bit of a bumpy ride, I took a hiatus for about two years where I only produced and shot videos without releasing any music of my own. I kinda had to figure things out and find my voice. Sometimes you get caught up in trying to make everyone else happy and you forget about yourself and the reason you started in the first place. I’ve had people close to me pass away as well as personal struggles that made me wonder if I wanted to keep going with the music and everything but through it all, I know this is who I am and what I’m here to do! I want to make those that believe in me proud and give them a reason to believe in themselves because if I can do it, you can too!!

As you know, we’re big fans of you and your work. For our readers who might not be as familiar what can you tell them about what you do?
I’m an artist, I don’t like to be called a rapper or a singer because I do more than that. I sing (with autotune lol) I make beats for myself and others, I shoot music videos as well as shorts and commercials, I help write songs, I edit videos, I skateboard and do all of the things I love. I’m mostly known for making low budget glitchy and trippy videos, but what I’m most proud of has to be my music. More specifically, my recent music. I feel like I’ve really found my way and finally enjoy what I am making! What I would say sets me apart from others is just me being myself, doing things the way I like them and not just doing what’s popular at the moment. I’m also very vulnerable and (try to be) innovative in all things that I do. I feel like if you’re not trying to add your own twist to something you do, it just makes it easier for people to forget about you.

Are there any important lessons you’ve learned that you can share with us?
The most important lesson I’ve learned has to be the old cliche “Never Give Up” because I’ve had plenty of times that I wanted to give up, but I just kept powering through and as time went on opportunities began to present themselves as well as great people and friends I’ve made along the way. I can’t tell you what I’d be doing right now if I wasn’t making music, I’d probably just have a regular job that I hate and wonder “what if” everyday. I know that it gets hard but if you keep doing something, you only get better at! So why not give it your all until the end, because you don’t want to look back and have regrets. At least I don’t want to. 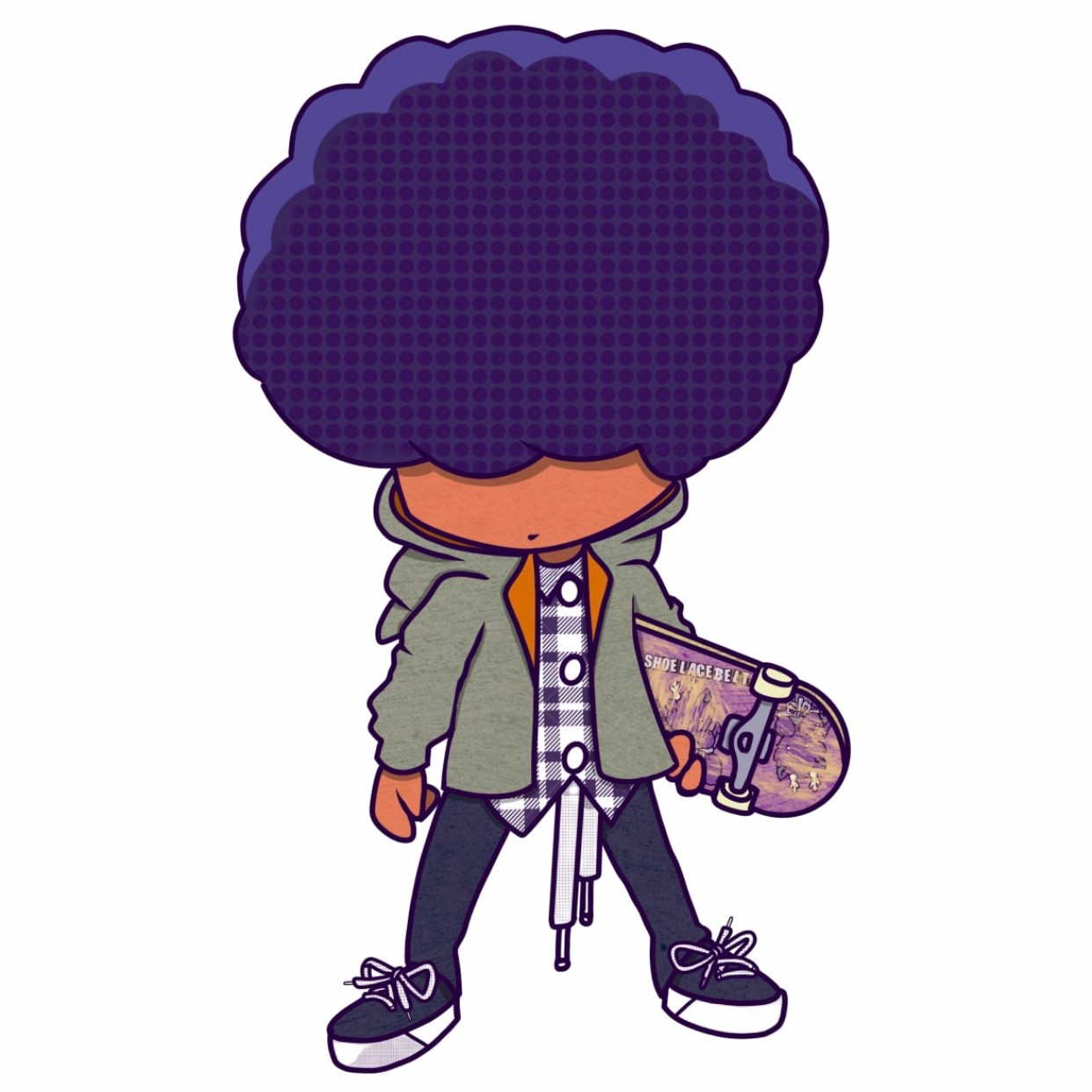 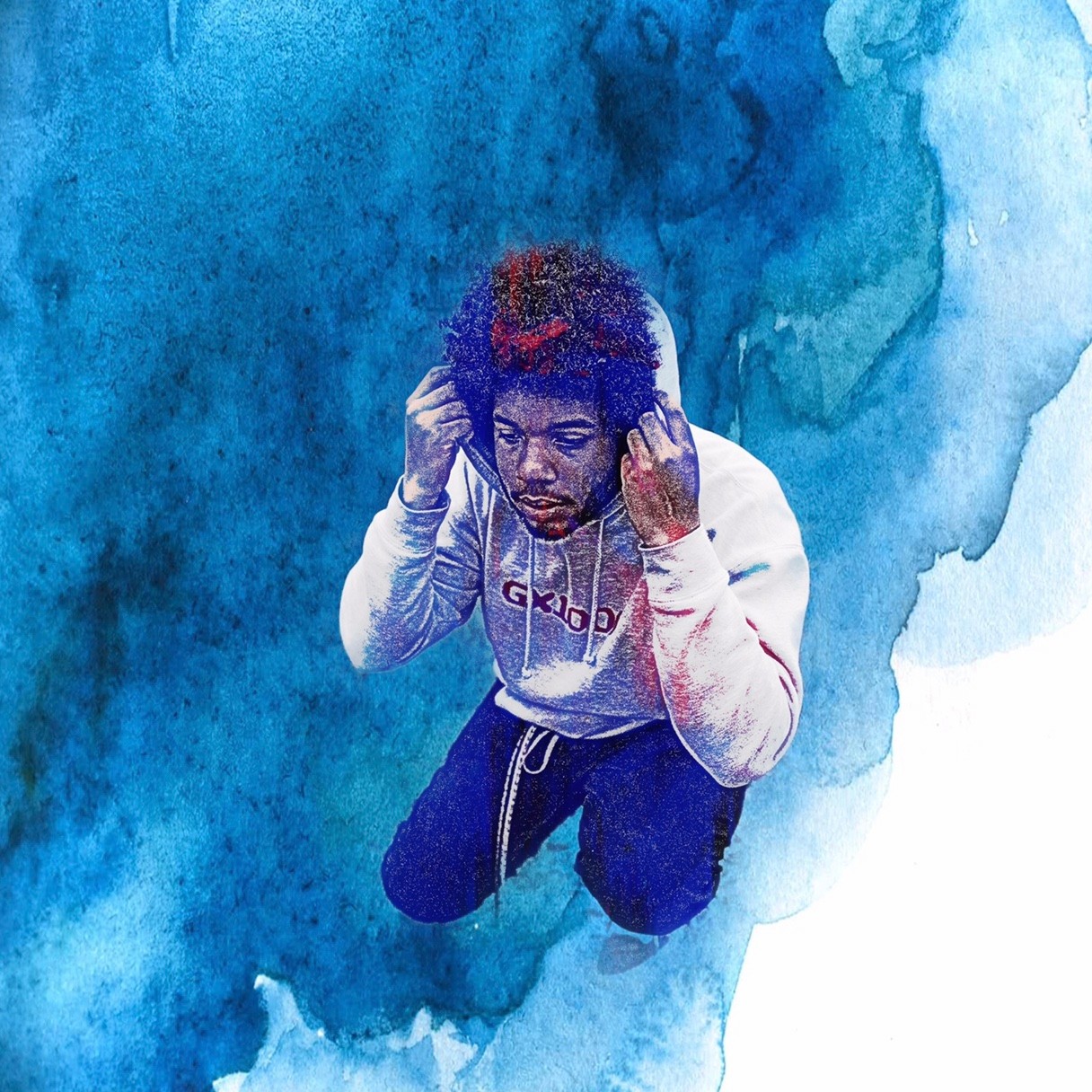 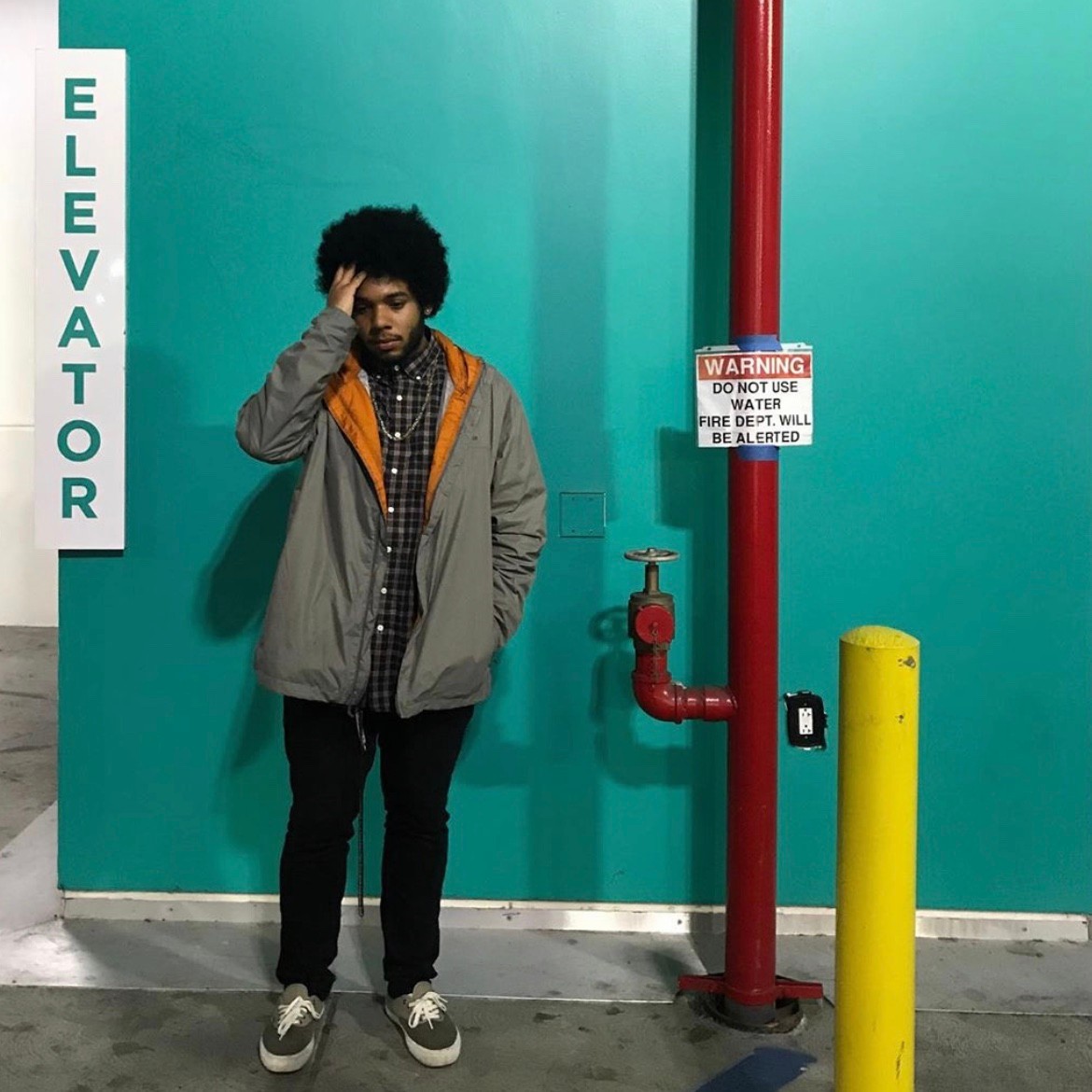 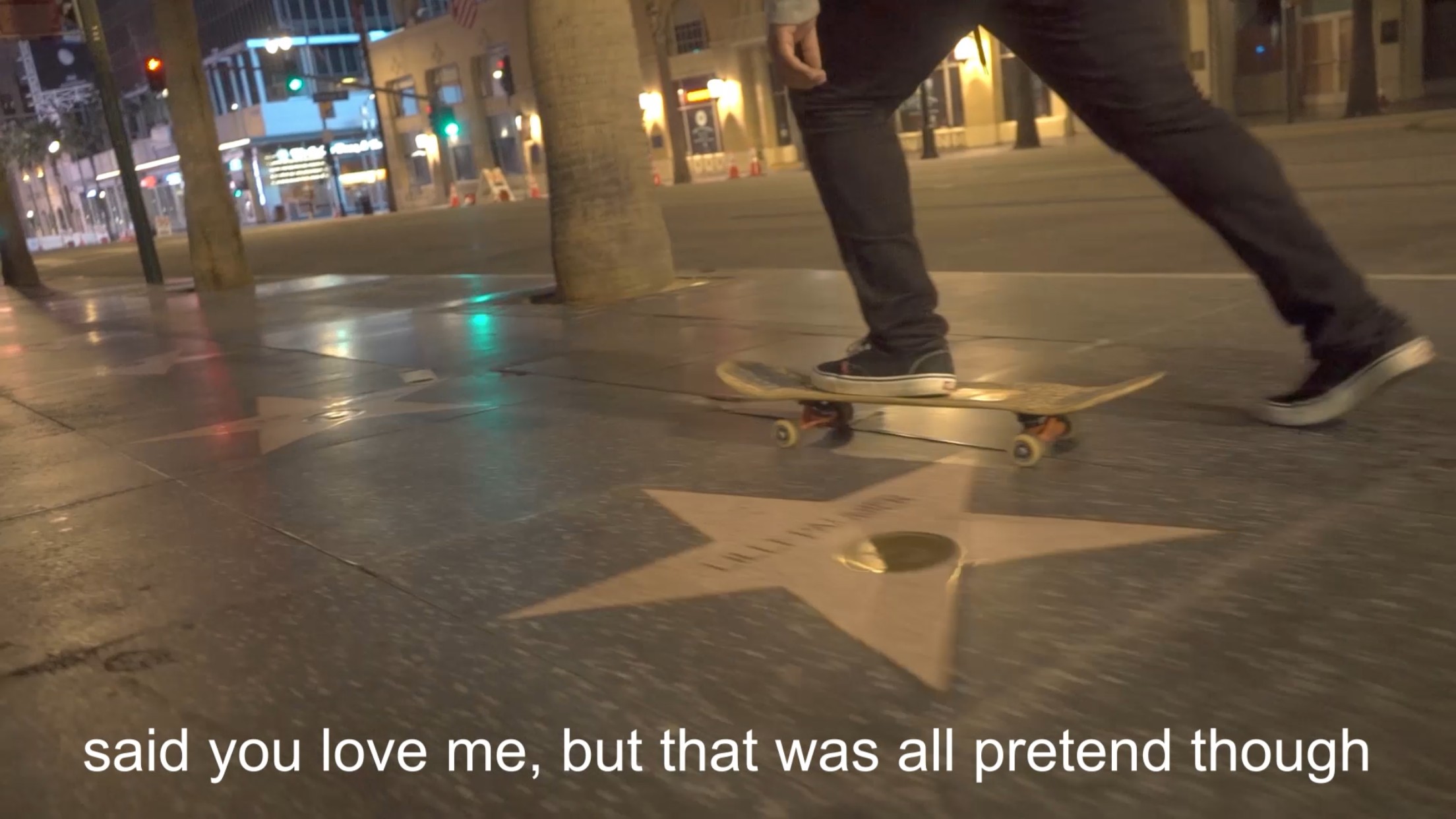