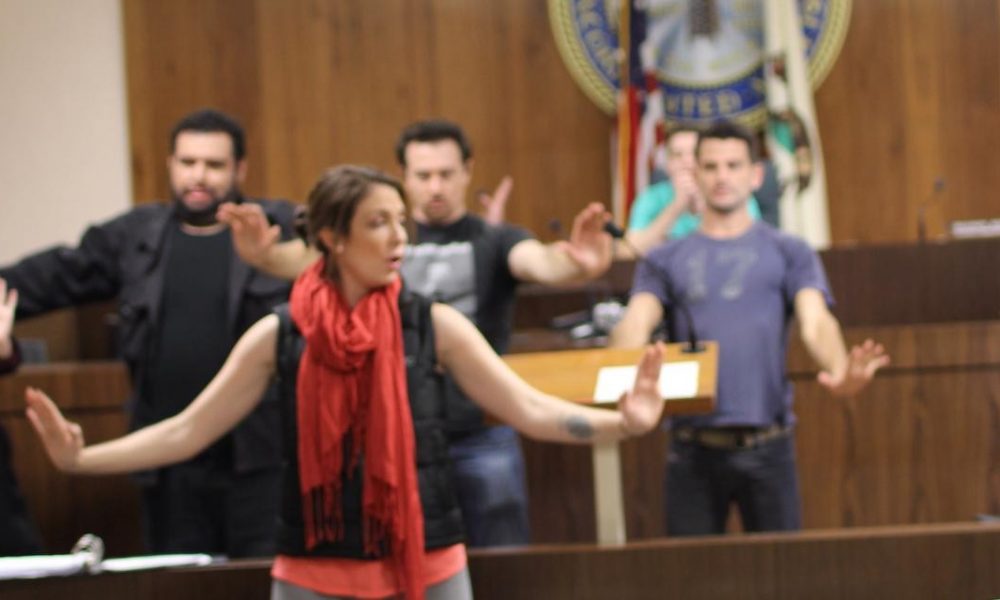 Today we’d like to introduce you to Sarah Winchester.

Hi Sarah, we’re thrilled to have a chance to learn your story today. So, before we get into specifics, maybe you can briefly walk us through how you got to where you are today?
I grew up as a kid actor in Hollywood. I am one of six children and my parents got us into acting in order to help pay for college in the future. I was always the kid that loved making up shows with friends or filming little movies (such as Jamie Vond, my own feminist take on James Bond). As an adult, I ventured into a variety of entertainment starting with network television at the CW network, where I worked full-time while earning my MBA in Marketing. It was during this time that I started writing songs for 90210 and found that I loved the creative process and challenge of writing songs for hire. Working with incredibly talented people that I admired, such as Mark Pedowitz & Jeannie Urman Snyder, was a huge gift and gave me the encouragement to go after my creative passions. After that job, I moved to Nashville for a time writing country music, then New York City working on new musicals while performing jazz pop covers in the Flatiron district and then back to LA where I started studying comedy while continuing to perform and create music. I graduated from UCB and then Second City and was put on a Second City house sketch team as well as was cast in a Premium show there. All of this while building a country music following. Falling into country music because someone needed a singer for hire was an odd way to get there, but I found a real love for the community and my band that I developed over that time. I then released a small country EP and in the process found myself producing my own music video which helped me to see that all that I was doing as a kid was all that I wanted to be doing now.

So, I decided to take all I had learned and start my own production company. That had always been a dream of mine, but I always thought I had to wait till someone gave me permission or wait till I had enough bigger credits on my resume. Pushing those thoughts aside, in 2019, while performing 96 shows (including country shows, musicals, sketch shows and improv) I laid the foundation and raised the funds to launch No Excuses Entertainment. I decided my company would be the type that would help others to take out the excuses and delays and instead get started. I stopped being precious with my dreams and instead pushed forward. Little did I know that as I received my official docs for the company on 3/2/2020, we would all be putting a pin in our lives. I have tried to use this time to prepare for when the world opens again. I started a podcast with an old associate of mine, I wrote a pilot and two shorts that are scheduled to film in late March. I continued writing music and sketches. My company is now finally starting to be able to work with other creative people that need help getting their project moving and it is exactly what I love doing. I love bringing things to life and helping others see that they too can get started, no excuses.

I’m sure you wouldn’t say it’s been obstacle free, but so far would you say the journey have been a fairly smooth road?
It has defiantly not been a smooth road. Because I started in “the industry” when I came back from UCSB at 19 (I did college classes while in HS-so I graduated a lot faster), the world had gone digital and in addition, I had gone from looking 15 to looking like a woman and my agent and manager told me I had to lose 40lbs from my 5’4″ frame in order to work. I couldn’t wrap my head around how to even do that when I was only a size six at the time. I started to create a pattern of working a “day job” and trying to multi-task and often my creative side was the one that got the short end of the stick. I believe in hard work but sometimes to my own detriment when I apply that work ethic to other businesses but not my own. In 2017, I was assaulted and struggled to find purpose and motivation for my life. About seven months later, I lost my job for complaining about sexual harassment the year before (CA allows for wrongful termination lawsuits within 365 of reporting). So 366 days after I filed an official report, I was let go and a former HR personal told me it had been on their calendar to do list for that whole year. Those two events, while incredibly painful, caused me to want to do something more and push for more.

Thanks – so what else should our readers know about your work and what you’re currently focused on?
I am a Jane of all trades: I sing, act, produce, write, play six instruments and have extensive knowledge in marketing. At this season in my life, I have dug into creating projects as my life-line and passion. My company No Excuses Entertainment Co specializes in short films, actors reels, music videos and custom projects. We just added podcasts to our offerings because Covid required social distancing and after I learned the process, I decided to help others that want to get a podcast off the ground too. I am most proud of my company, even though we were started days before the shutdowns, I’ve worked hard to keep it afloat and now am getting to jump into the work. I believe what sets me apart is my problem solving and ability to visualize a final project. Whether creating for myself or a client, I love being able to work with what we’ve got and see all the final pieces while the project is still in its infancy.

Where we are in life is often partly because of others. Who/what else deserves credit for how your story turned out?
My mom has always been my biggest fan and has supported me with any resources she has as well as has always encouraged me and affirmed my skills and talents, even when I doubt them. My dad is a savvy businessman and when I wanted to start a company, he was the first to encourage me to go for it. My siblings each support and challenge me (all five of them) in different ways and have made me who I am. My friends have held my hand, listened to phone calls, read paragraph long text messages and deserve a huge thank you from me. As I mentioned in my story section, I’ve also had the absolute gift of having an amazing acting mentor Laura Gardner and career mentor Mark Pedowitz. They both have consistently been kind and supportive all along the way, even in the desert seasons. 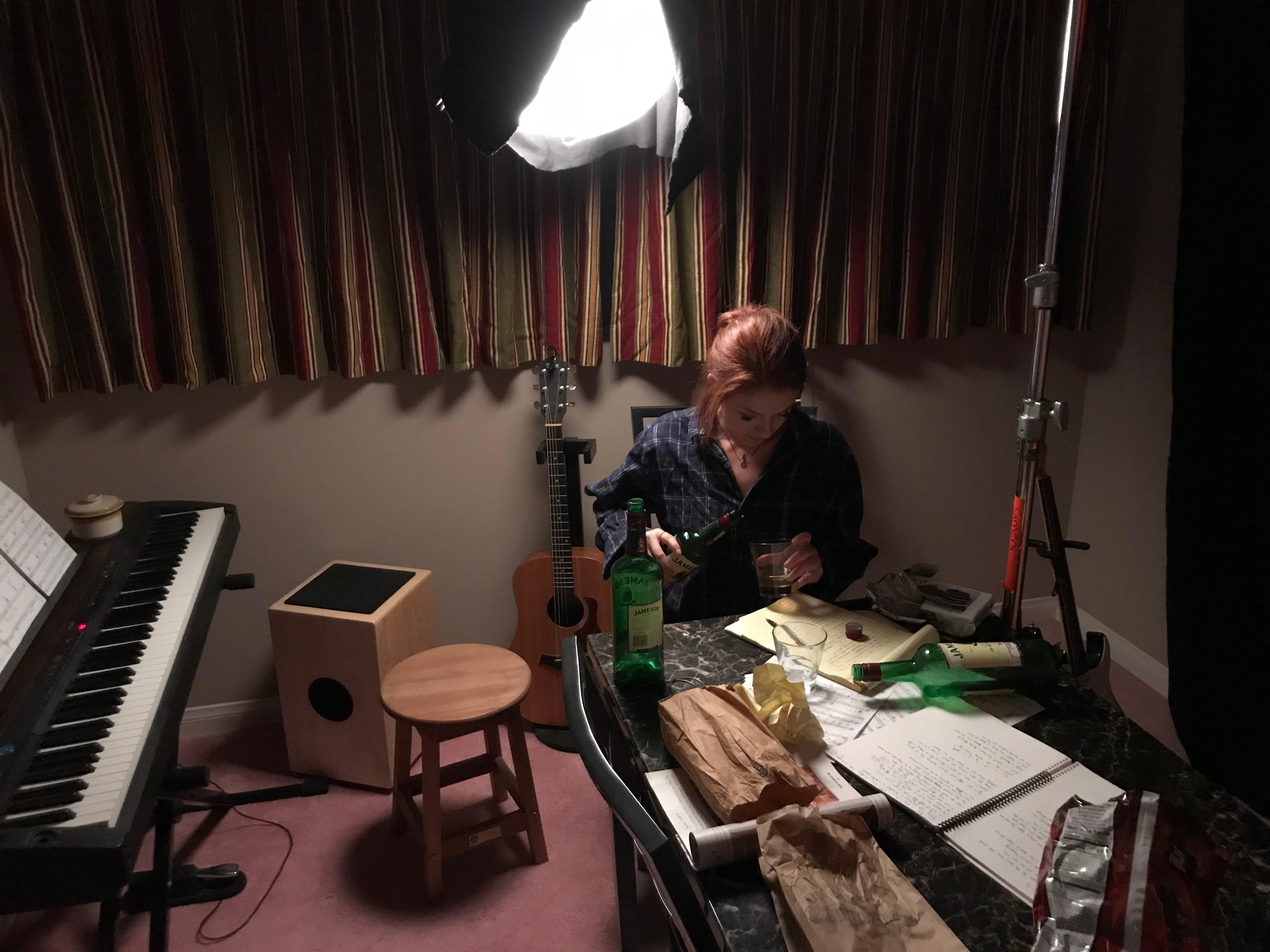 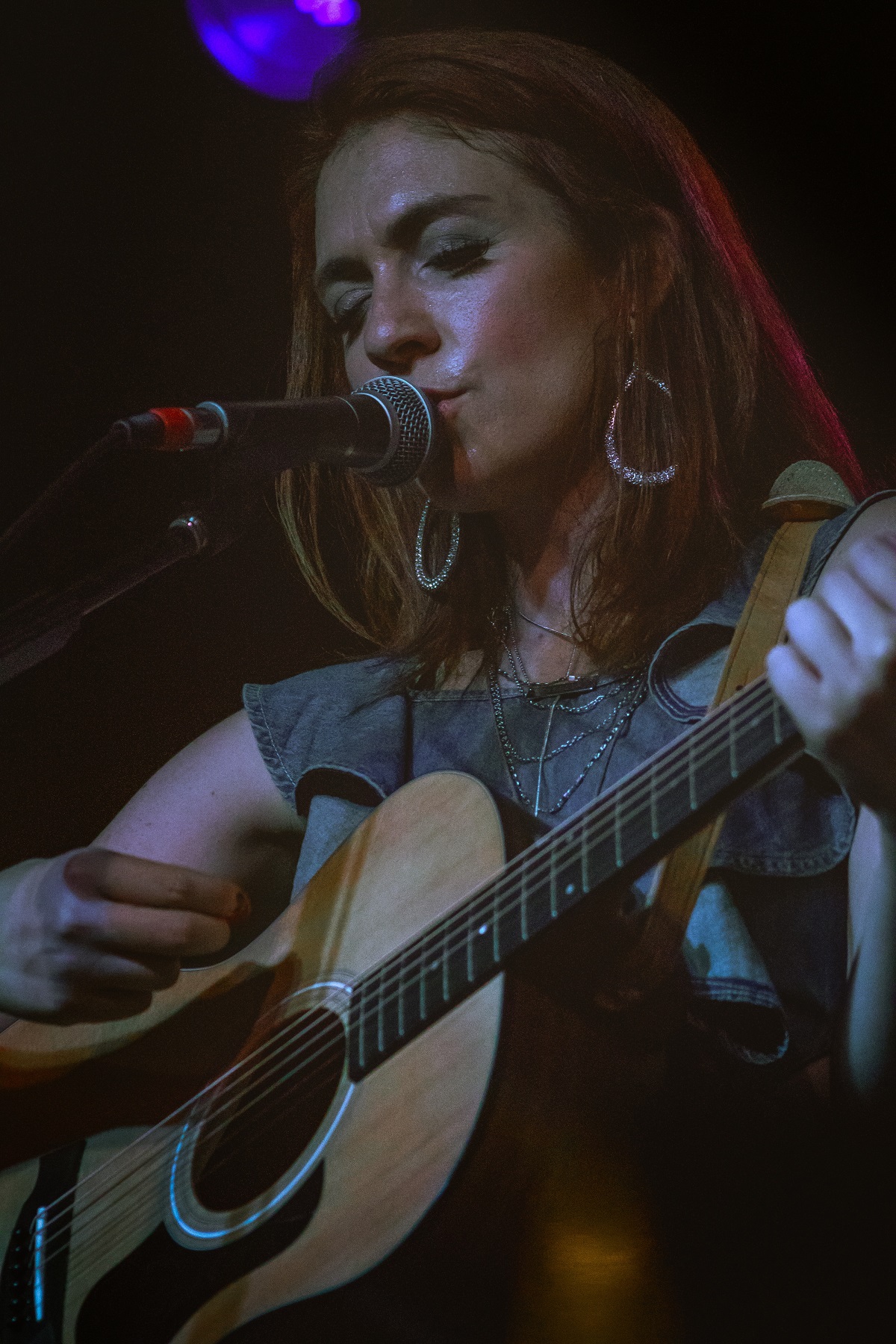 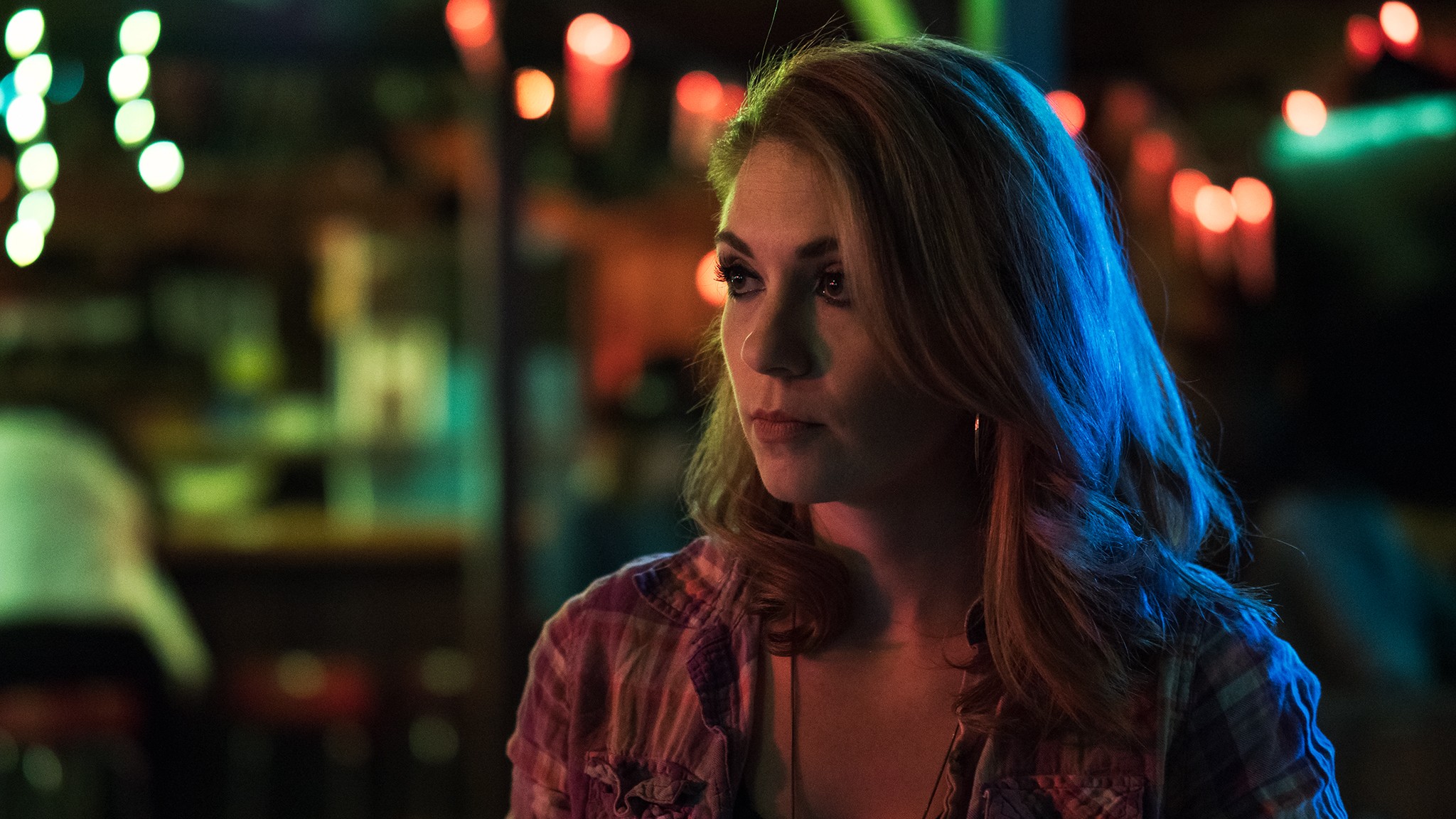 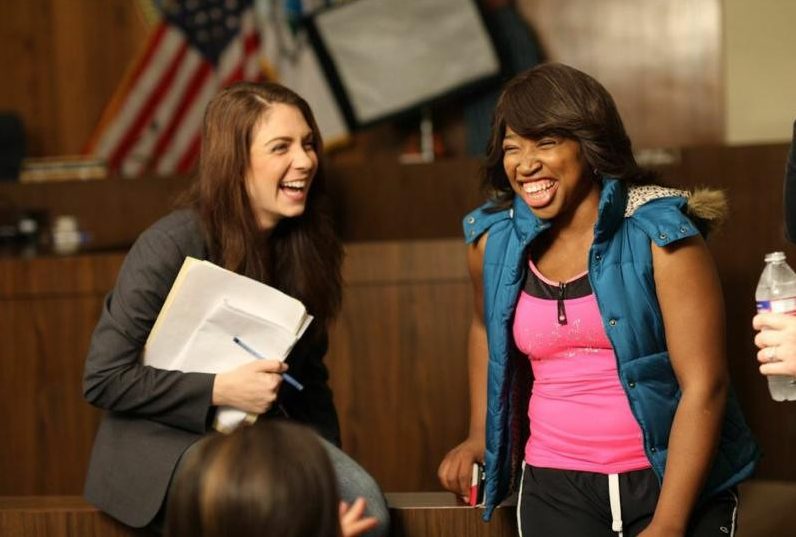 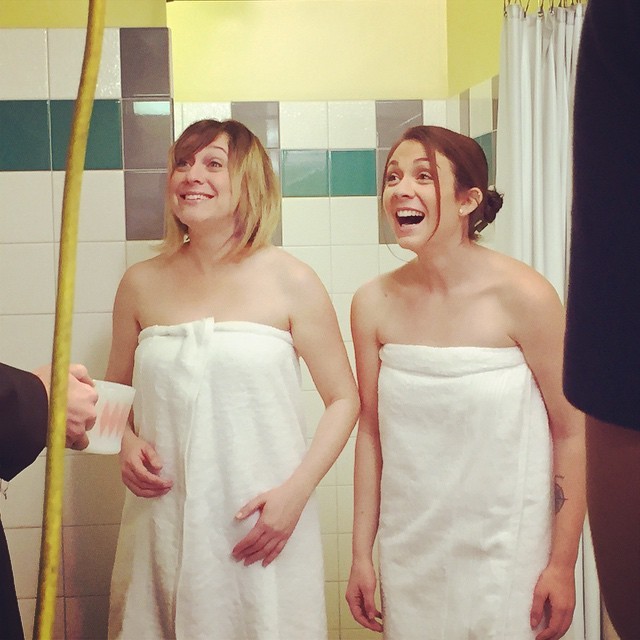 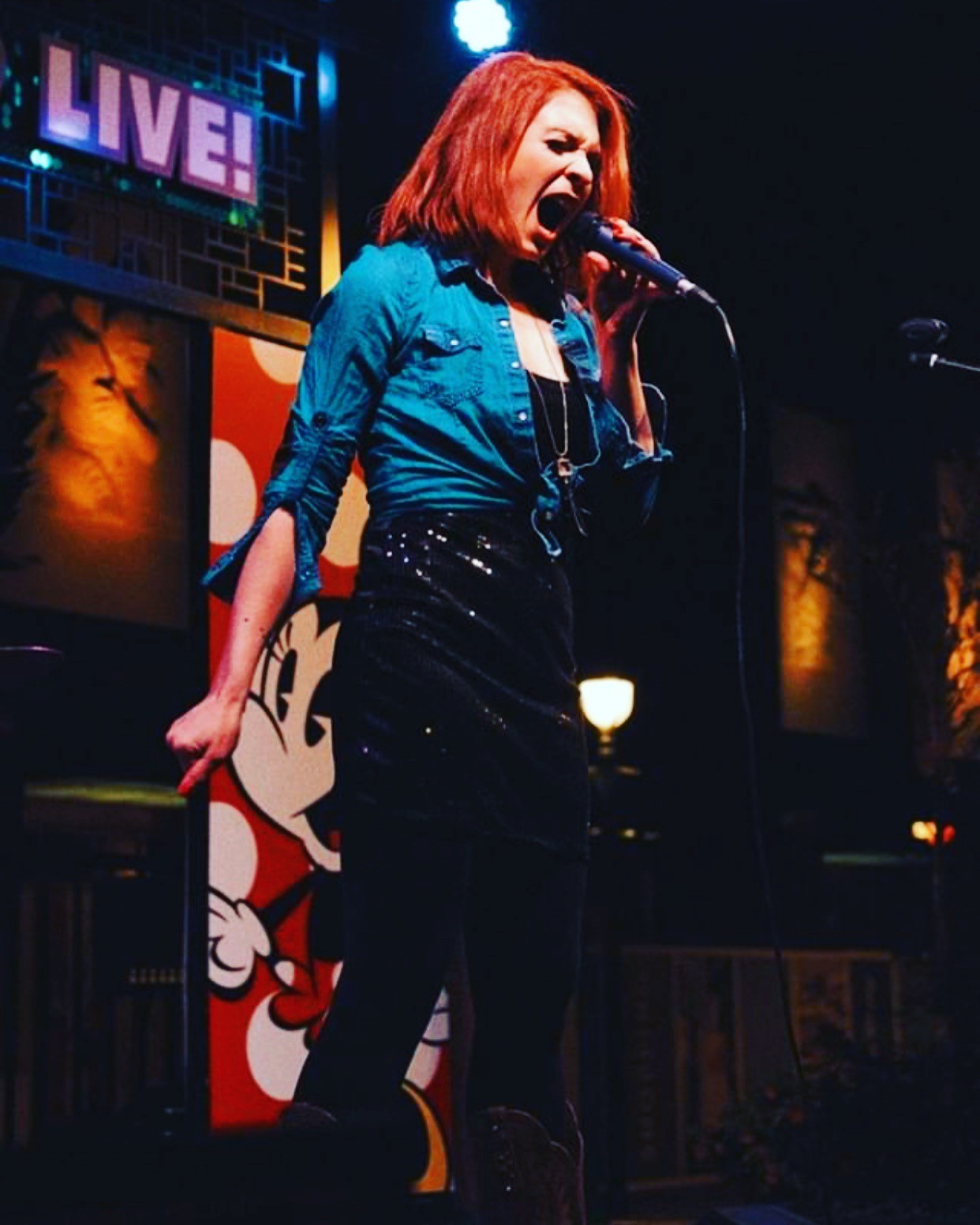 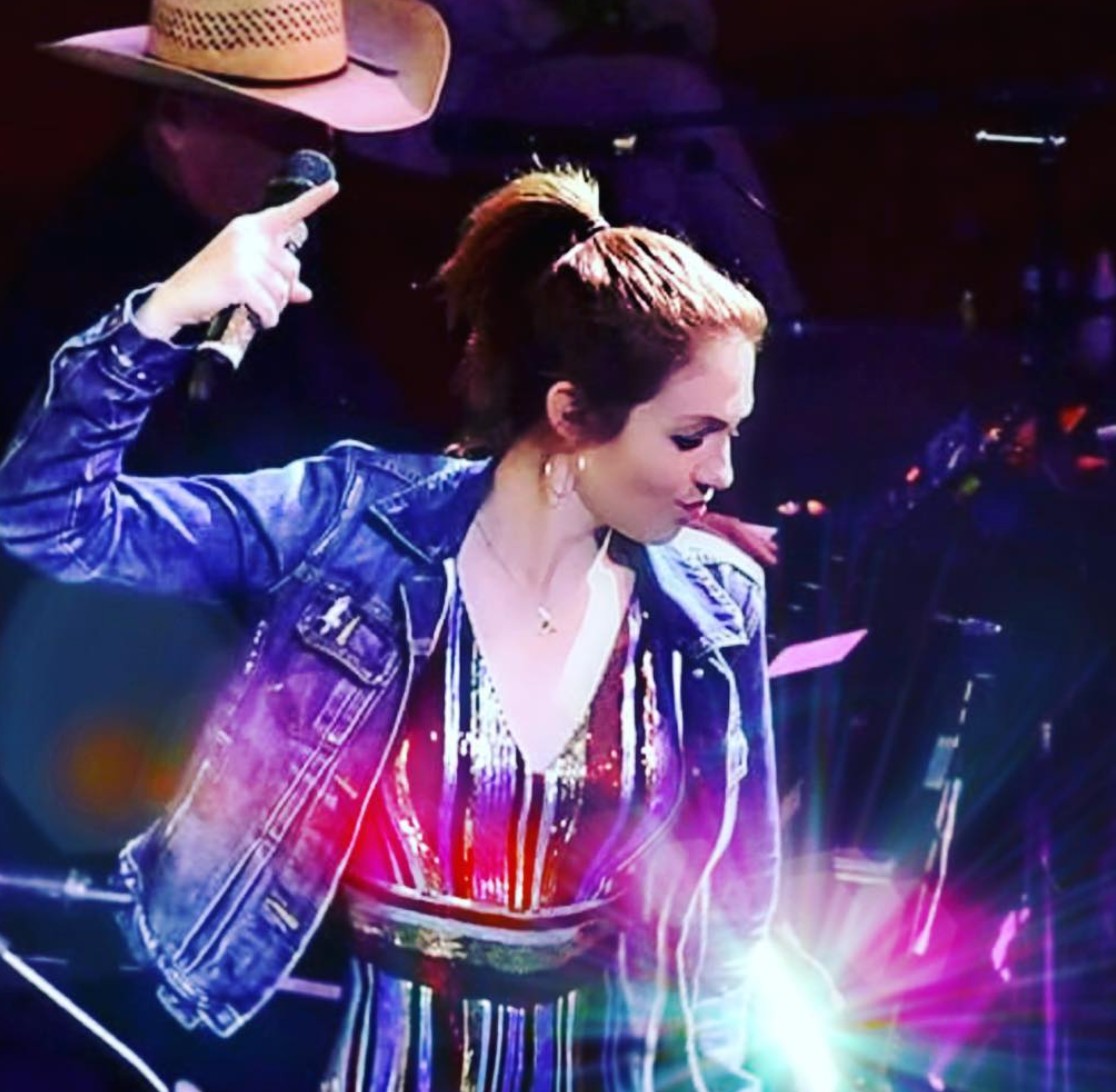 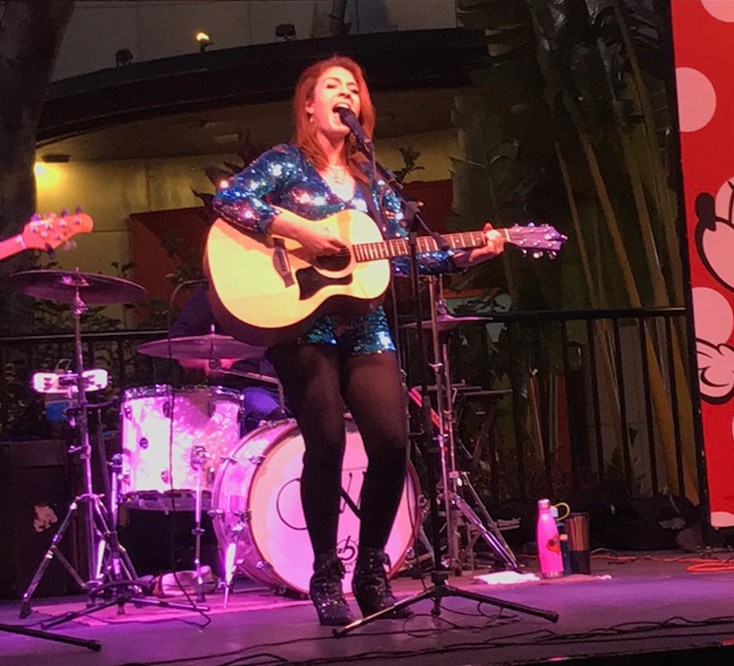