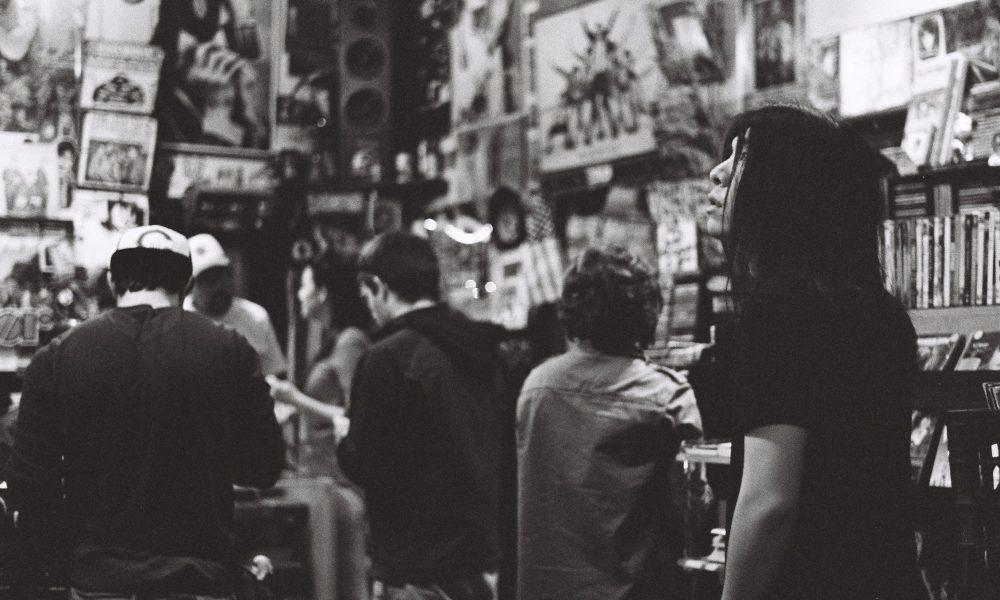 Today we’d like to introduce you to Sam Fan.

Hi Sam, thanks for sharing your story with us. To start, maybe you can tell our readers some of your backstory.
I’m Chinese, born and raised in Beijing for 22 years and then came to LA for almost eight years. I work in film industry specifically in sound post-production, I’m a sound editor, sound designer and also a Re-recording mixer. After graduated from Beijing Film Academy Sound Department, I continued my grad school at Chapman University Dodge College of Film and Media Art, so I’ve been studying sound for seven years. After graduated from Chapman, I started to work with a soundpost group in Culver City and Hollywood named 424post. We worked on different film, TV shows like Venom, West World, Zombieland, Apocalypto, Passion, etc. I also worked with different Chinese film productions in sound posts over the years.

I’m going to turn 30 this year, when I was a freshman at BFA, I would never see myself that working in Hollywood film industry one day, it took me all these years of effort and hard work to get where I am right now. Looking back today, I feel sometimes you don’t need to have a perfect plan for something, as long as you prepare yourself well and make sure you are ready to go, there always some opportunities will pop up, and when that happens, just take your chance.

I’m sure you wouldn’t say it’s been obstacle free, but so far would you say the journey have been a fairly smooth road?
I would say that no road is smooth in life, you have to put in extra miles all the time, with all the pressure, self questionings. For me, each year there has some new challenges in my life and career, and they always get more and more complicated.

Just like all the freelancers over the world, I question myself all the time, is all of these worth it? or is it too late for me to do something, and the ultimate question would always be, am I good enough.

Back in 2013 when I first arrived at LAX, the biggest obstacles would be the language, culture difference. I was born and live in the same city for more than 20 years, jump out of my comfort zone was a big shift for me. Even for all the Chinese kids, we started learning to speak English at a very young, and I still feel like I started to speak English after I came here for a couple of months. School, my peer, friends, everything was new and fresh, there have so many things I haven’t deal with before, so many things that I need to figure out. I still remember the first time I learn to use the washer and dryer in the laundry unit in my apartment community, I’ve never seen a washer that you need to put money inside in order to make it spin hahaha. I remember I almost failed my first mid-term exam in one of the classes, I was so frustrated because that never happened to me before. So I studied even harder and got a full grade for the final. Looking back now, is that an obstacle? Sure it was, but nothing can’t be fixed and go over.

I remember the first time I cover the dubbing stage when we were mixing Zombieland2, I was working with Academy winner Kevin O’Connor at Sony lot, I was really nervous the first day. We used to learn these sound masters work in school and some of these names were in my textbook, and now I’m working with them, it’s like a dream come true moment. And all of these sound titans are all nice people and willing to help and mentor the young starters, I felt welcome and blessed to work with them. And also, the project turns out to works great.

After non-stop working in the business for a couple of years, I can see myself more and more clear, right now when the new task comes in, I’m more confident than before and able to finish with quality and efficiency, but it all because I was willing to put more time before.

Thanks for sharing that. So, maybe next you can tell us a bit more about your work?
Each project is different from others, I would describe each project as a part of the journey.

In 2018, I was working on a movie named An Elephant Sitting Still back in China, I would say that is one of the most unforgettable memories since I started working in sound.

An Elephant Sitting Still is an almost 4-hour long feature film directed by Hu Bo, who committed suicide after the film finishing shooting. Both I and Hu Bo were graduated from Beijing Film Academy, I might meet him a couple of times when I was in school but I never know the guy and never spoke to him before. It is so sad that I get to know him in this heartbroken way.

Working on a movie without a director like this was really hard, the movie was based on Hu Bo’s novel, he was a writer and a screenwriter before direct. Normally for the sound post process, the first step is always to do a spotting session with the filmmaker, get to know what they want the film like and how we should help them to achieve that. But for this movie, we never get a chance to know what he wants sadly. I tried to talk to all the crew members that I can reach to get more information with Hu Bo, the cinematographer, actors, producers, production company, each of them was in deep grief but willing to help to finish the first and last project he did. By talking with each of them I feel like I made a friend who I can never meet, through his book and picture, I sense his struggle, fragile, doubt, anger, and sadness…. Till today, I think I’m still recovering from that kind of mixed feeling, the sadness of it.

As post-production workers, we provide service for our clients and make sure they walk out the door with satisfied products, but for this movie, I’ll never know if I did a good job or bad work… One of the reasons he suicide was because of the contract and copyright argument with the production company. After the tragedy happened, the post-production supervisor decided to finish the movie for him for free. I remember I watched the movie first time during wintertime, when we did the final deliverable export, it was summer already.

Are there any books, apps, podcasts or blogs that help you do your best?
Since I’m working in sound, I also do podcasts with some of my friends. My favorite part of our podcasts is the interview, we invited some of our friends, directors, producers and talked to them with different questions. It is always amazed me that different people’s perspectives. 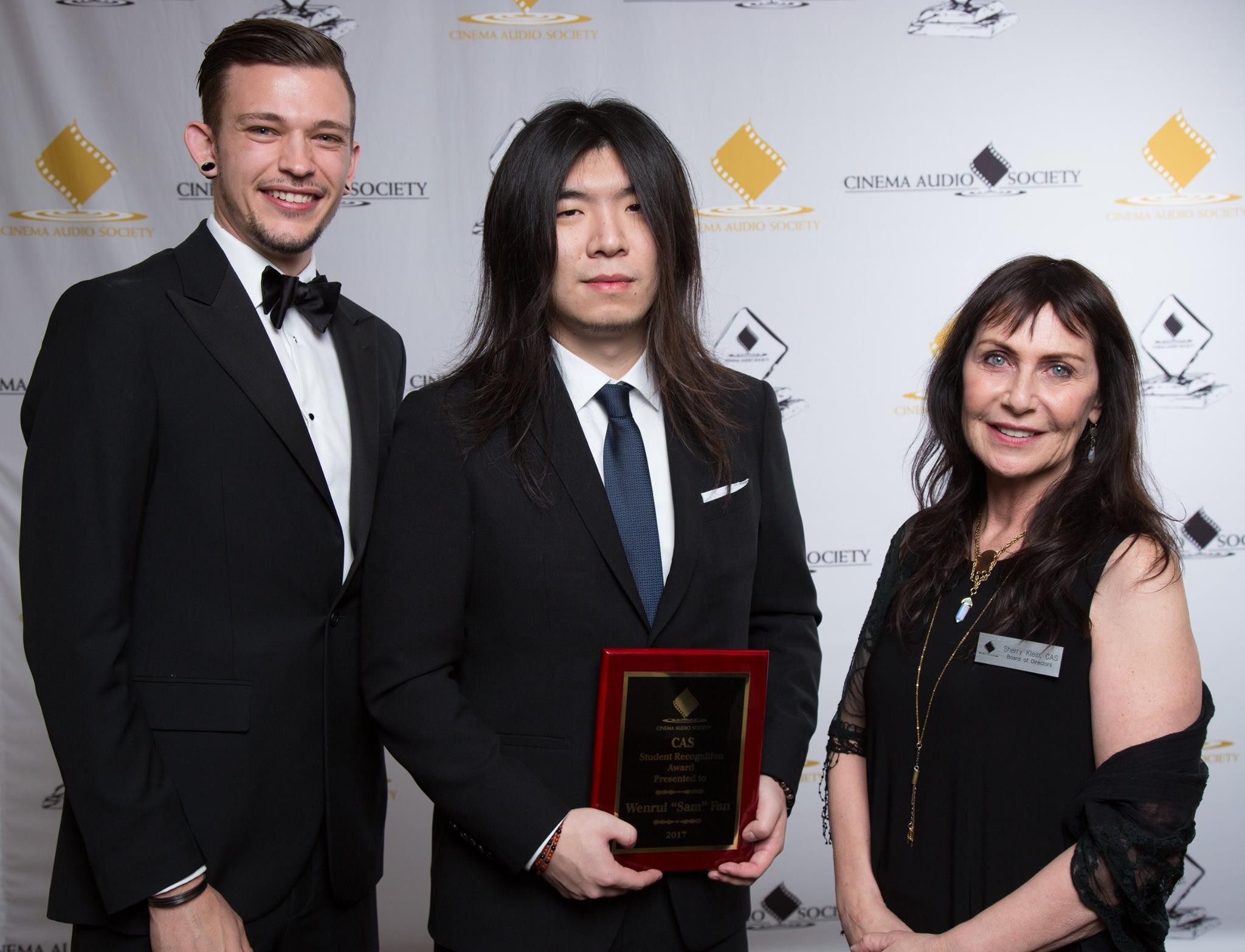 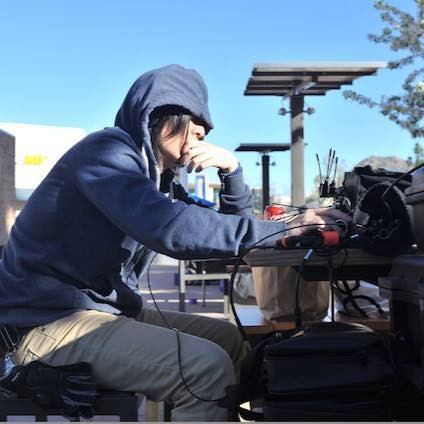 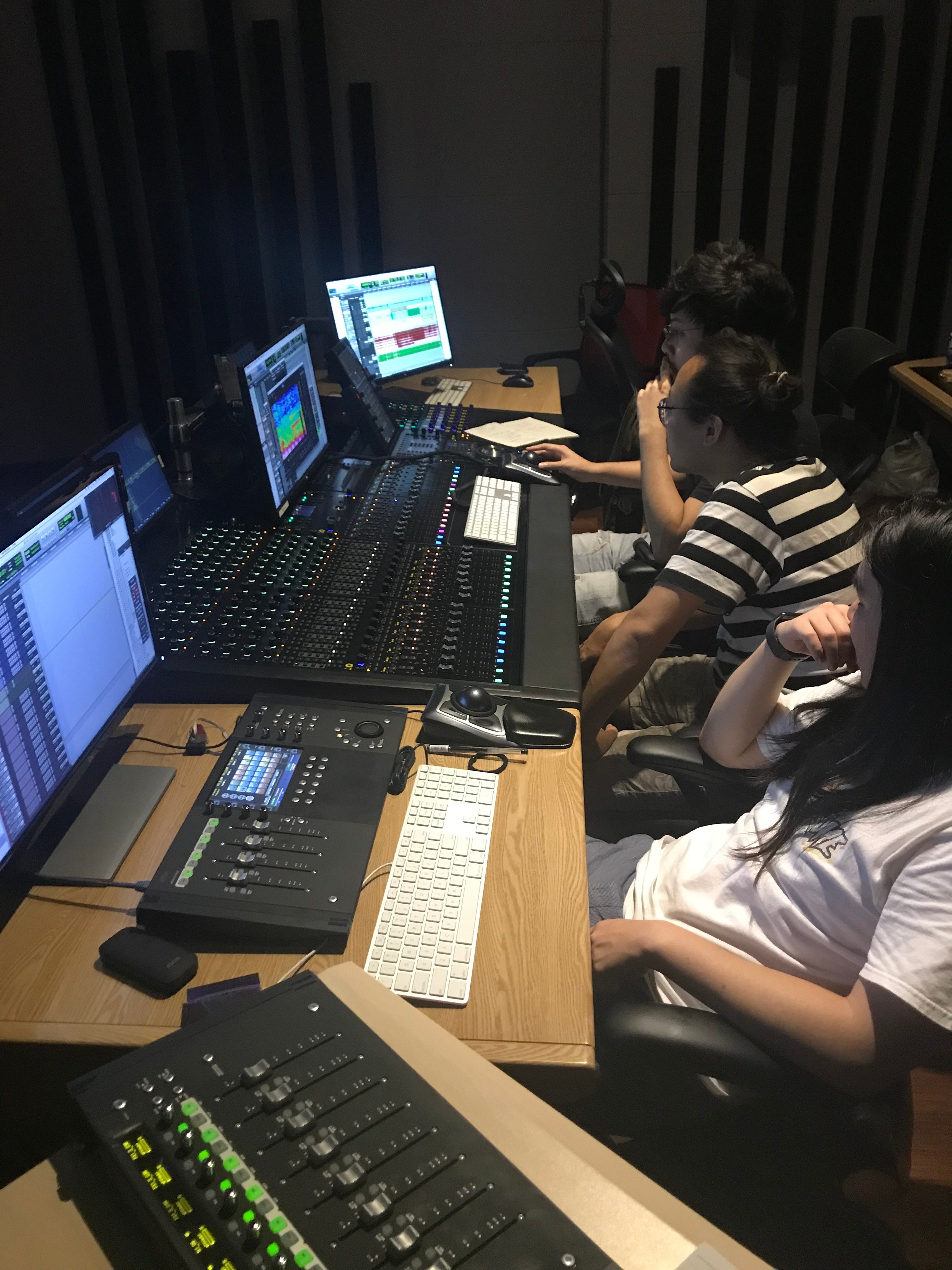 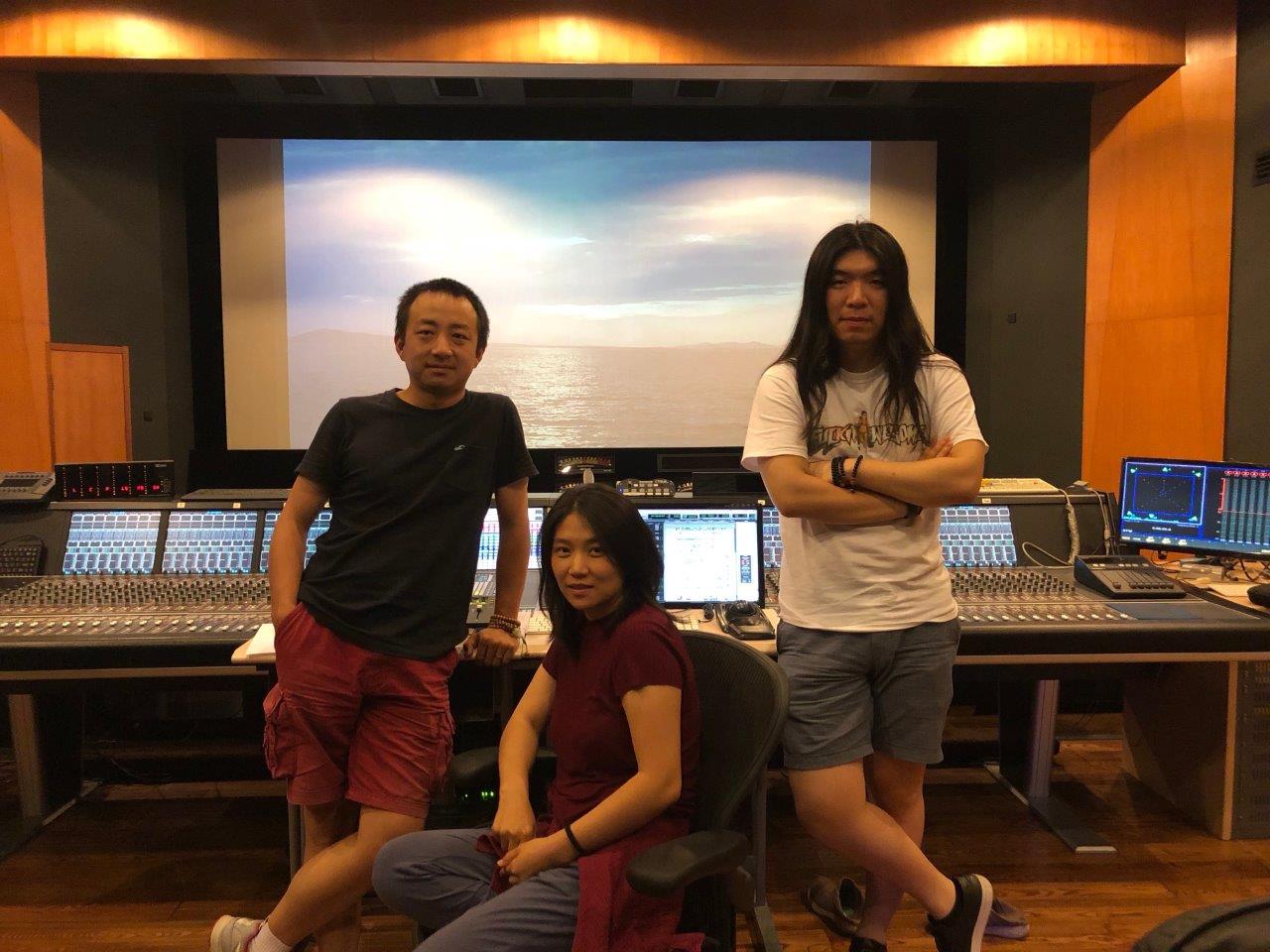