Life and Work with Sage 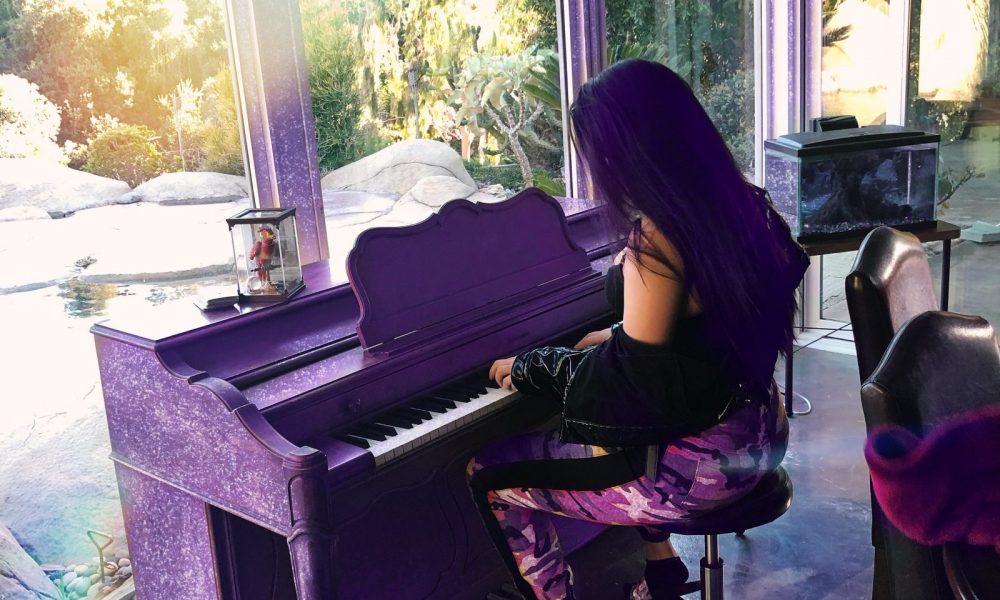 So, before we jump into specific questions, why don’t you give us some details about you and your story.
My music career has been a work in progress. I was born in a small town on the Cape Cod islands in Massachusetts. I moved alone to Miami at 19 years old overnight to pursue my dreams. When things didn’t go as planned in my personal life, I decided to focus on my music career. I chose Miami at first because I had family in Florida. Being that I had never lived in the city before, I didn’t know what to expect. Needless to say, I really had no idea what I was signing up for, haha. I didn’t even know much about the industry and moving to Miami is when I realized I was never exposed to the “real world” before.

Where I’m from; dreams feel dead. People thought I was out of mind moving to a big city in hopes of becoming a singer. I was constantly told to get out of my fantasy world, I had very little support but for some reason, I felt called and capable of doing it. My roommates at the time bailed on me and I had to find a way to pay for my high expenses. An opportunity arose for me to become a promoter and make quick money, so I took off with it. In two months, I exceeded my expectations and I was at the top three of the best promoters in the company. I built my own girl gang that would join me at different events. I think about how I used to walk that beach every week in 100-degree weather for hours by myself and it’s crazy. All I had was business cards, a speaker and my persuasive energy trying to get these girls to come out with me so I could pay my rent. It puts me into perspective as to how far I’ve come. I learned quickly that people want you to do good, but they will make sure to keep you under them.

As I grew in my position, I wasn’t treated fairly and I realized I was being taken advantage of. If you’re from Miami, you know how that goes. I knew it wasn’t the place for me because I was never into nightlife but Miami taught me how to hustle which became important in my life. After a year, I went back to my hometown to gather myself. My next mission was LA, but I had no idea how I was going to get there. My older brother ended up moving to California around the same time and my family pressured me to join him. By the time I got there, he was in a rough situation and his only option was to live in San Diego. Mind you, I just came across the country and I’m finally in LA, the place I always dreamed of living. My brother leaves and the last thing he told me was “Sorry baby sis, I wish I could stay but this is the place for you. You will make it work. You were born for this.” All of a sudden I’m on the side of the road, staring at the Hollywood sign alone in a rental car. But yet again, I felt called. It was the craziest month of my life trying to find a way to call LA my home. I could write a whole book on just that month. My worst nightmares came true, which ironically left me feeling fearless. I even thought about going back home but I found a way and it worked out. I stayed for almost a year and it consisted of ups but mostly downs.

When it came to my music, I suffered a lot. I went through numerous people promising me false dreams, lying about what they can do, different management, people not giving me a chance because of how many followers I had, some people were even on that r-kelly wave, and pretty much all of the above. I got fed up and I moved to NYC to work with this producer I had met. It was an awesome experience. Since I’m from the east coast, I felt at home. I developed this intriguing tough energy and New York became a part of my music. When things slowed down, people in LA began to reach out more. I made the decision to move back in December, and this time around it felt like a new atmosphere. Mentally, I was more mature. I was also wiser in the industry. I understood the “game” now. Instantly things aligned for me out here, and I started making moves quickly. I knew how to recognize good signs and red flags at that point in my career, which allowed me to maneuver correctly. I linked with the right people and I grew in my music. Artistically I began creating content I had never created before, and I was unleashing a new level of myself. I re-branded my whole image and artistry. For years, I was trying to figure out an artist name. I went through many names with different people I’ve worked with. One night, I had a random download of information and I found my name – Sage. I looked into the name and all the characteristics resonated identically to who I am and what I’d like to represent to the world.

I’m here to contribute to human evolution. With that said, I’ve been working on my projects coming this summer and I can’t wait to show you all. I’m going to cleanse this industry and ultimately our generation with SOULRICH energy. SOULRICH is a business that is more-so a movement which consists of a group of creatives who live this “soul rich” lifestyle. It consists of positivity, culture, love, and value. I started off in this company last year with my brother Phillipe and my cousin Czr. Since then, the growth has been undeniable and it’s been a pleasure to work alongside them. SOULRICH has big plans for emerging this summer and introducing ourselves to the world. We have music, videos, shows, merchandise and events becoming available to everyone soon, so stay tuned!

Has it been a smooth road?
Of course, there were struggles and there still is. However, I believe there is no testimony without a test. My advice for other women starting their journey would be to do as much research as possible at all times, never stop doing your homework but honestly… just go for it. Take risks. Believe in yourself, believe in your gifts. At the end of the day, the journey is apart of your story and like my mom tells me: if it doesn’t kill you, it will only make you stronger.

Please tell us more about your work, what you are currently focused on and most proud of.
Sure. I’m a singer-songwriter. I’ve been singing all my life and songwriting for five years now. I represent unity. I represent reality vs dreams. That means that I balance both in my life, and I would say it shows in my art. I’m known for the mixed cultures in my music. I think it’s from all the different environments I’ve been exposed too. I’m a humanitarian, and there’s something in me that wants to shake the world. What sets me apart is the way I relate to masses. I feel like I can just truly understand people, I’m not judgmental. I genuinely want to help evolve our generation.

Often it feels as if the media, by and large, is only focused on the obstacles faced by women, but we feel it’s important to also look for the opportunities. In your view, are there opportunities that you see that women are particularly well positioned for?
I actually think women have many advantages when it comes to any opportunity. We’re good hypnotizers, which is always effective in any business. There’s something about a powerful woman that I think is more intimidating in people’s eyes than a powerful man, so we stand out more. People will pay a little bit more attention when we speak when we make decisions and, in general. I feel in the music industry there are more successful men than women, but a woman can be more valued which makes us particularly well positioned to be icons. 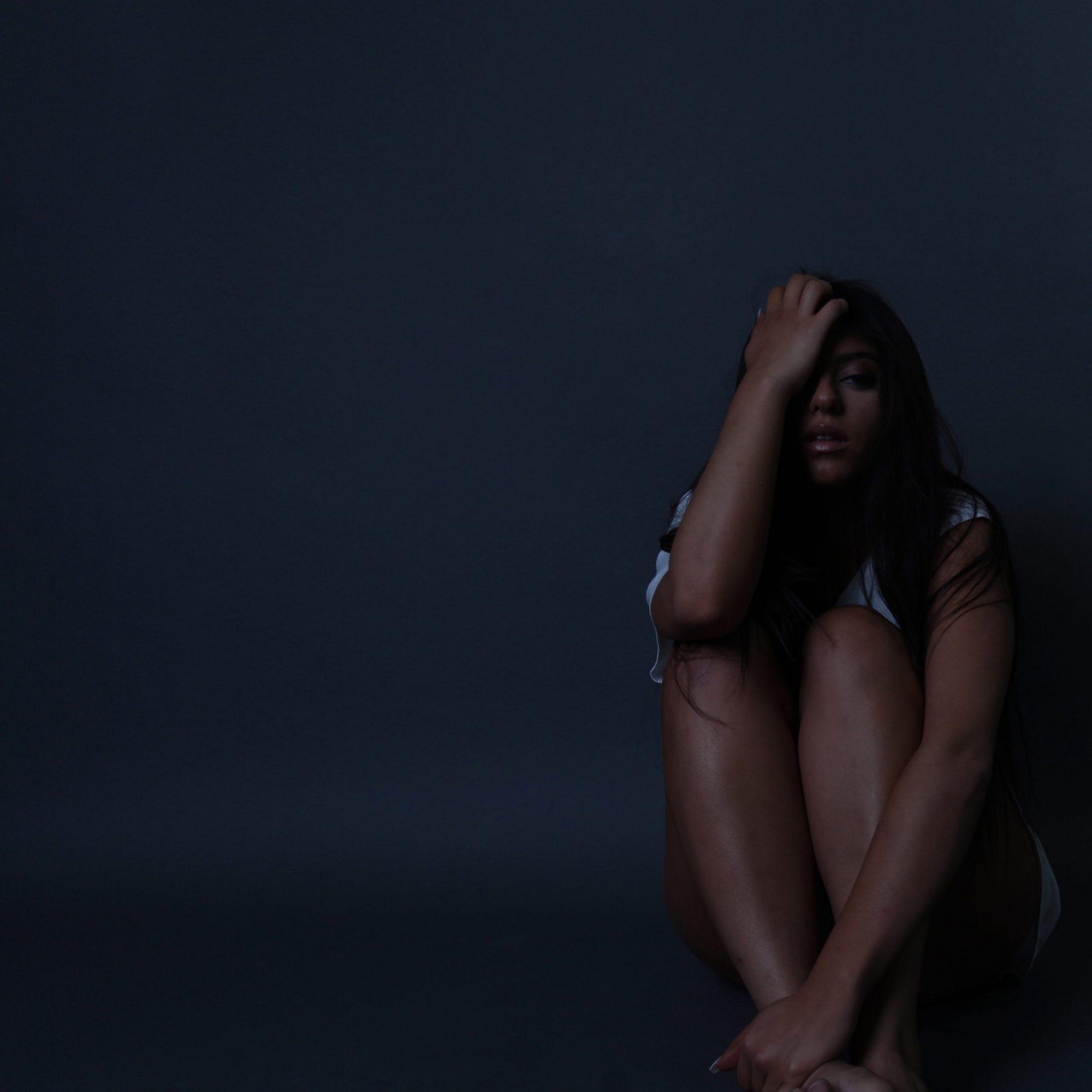 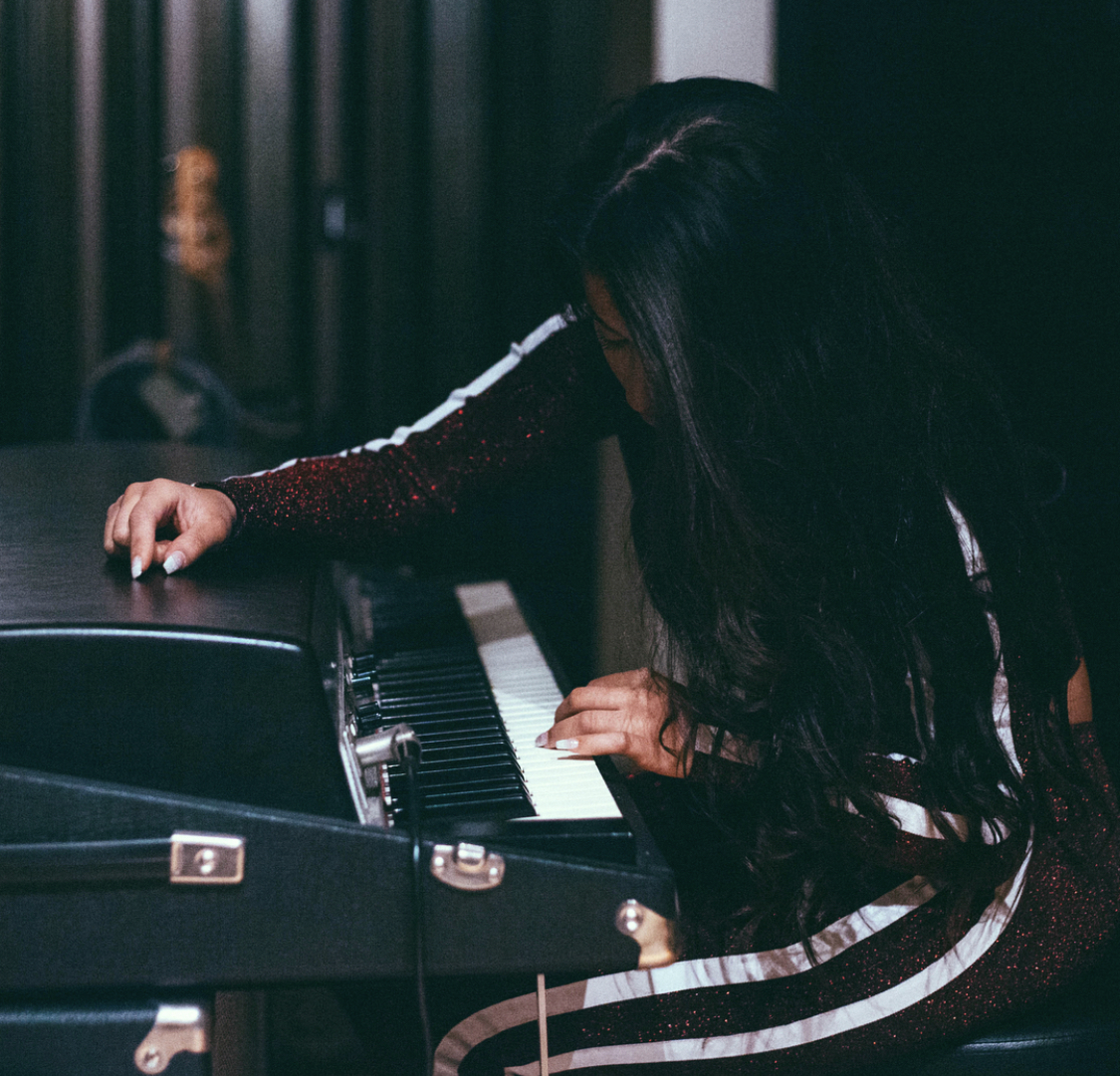 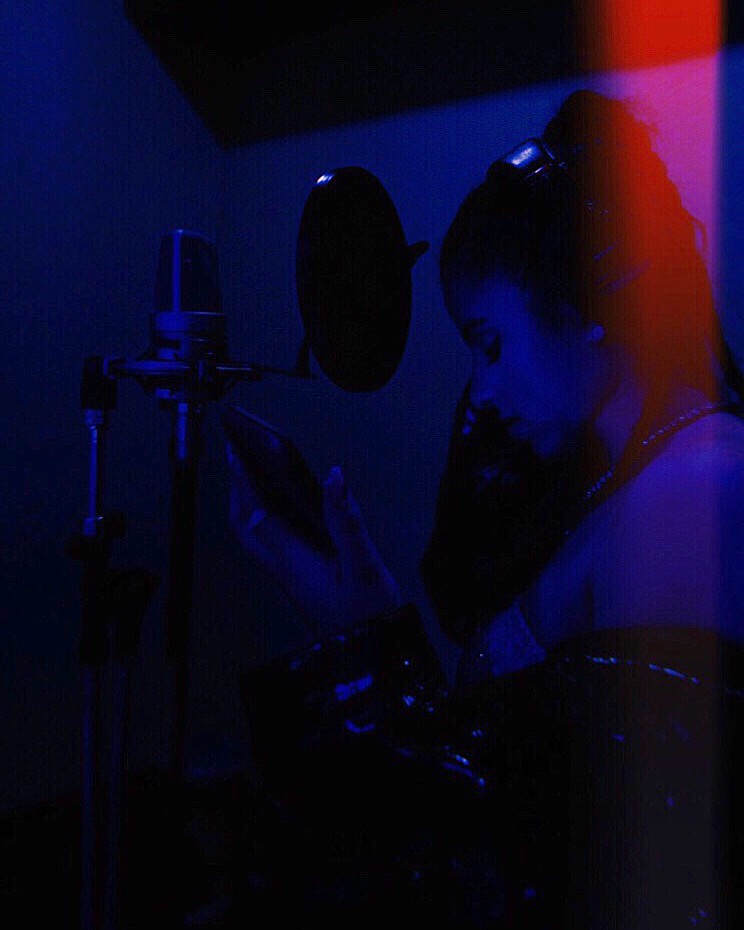 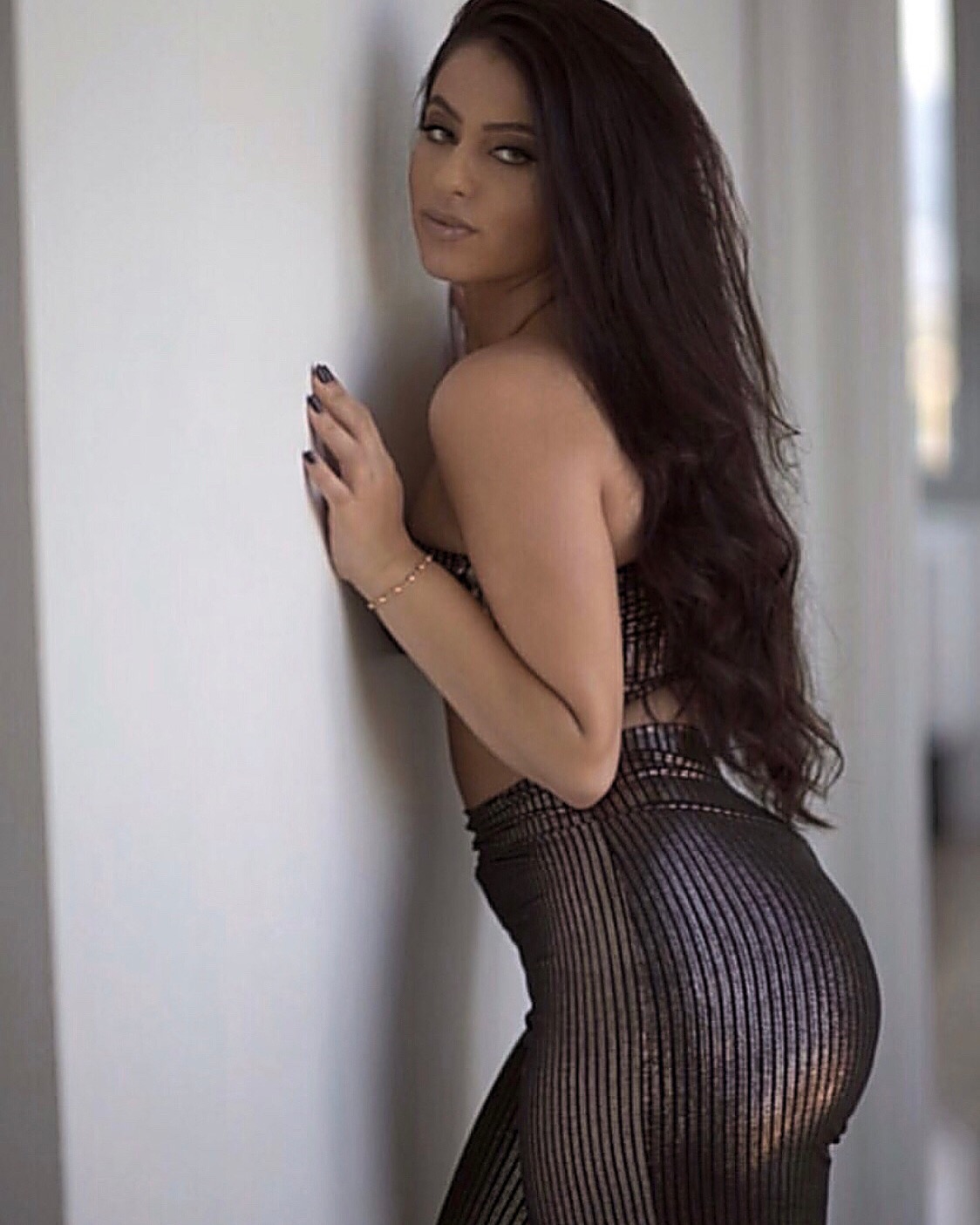 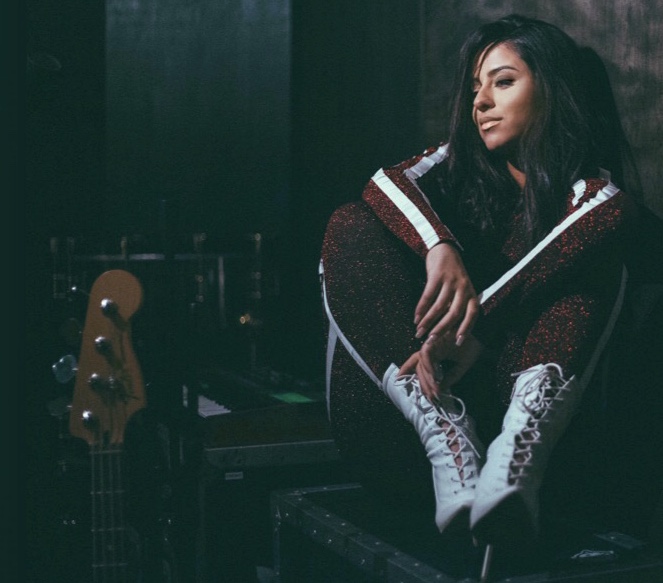 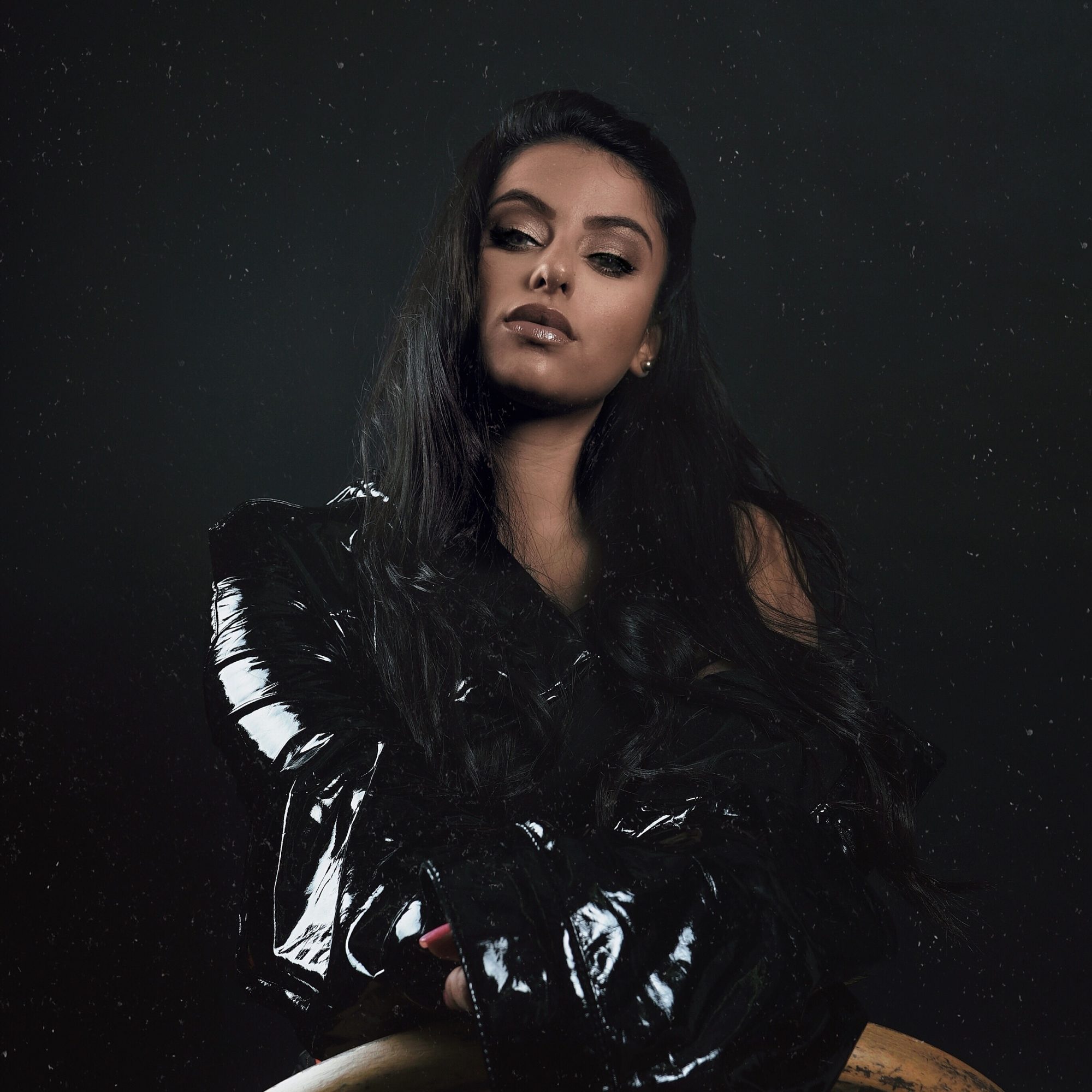 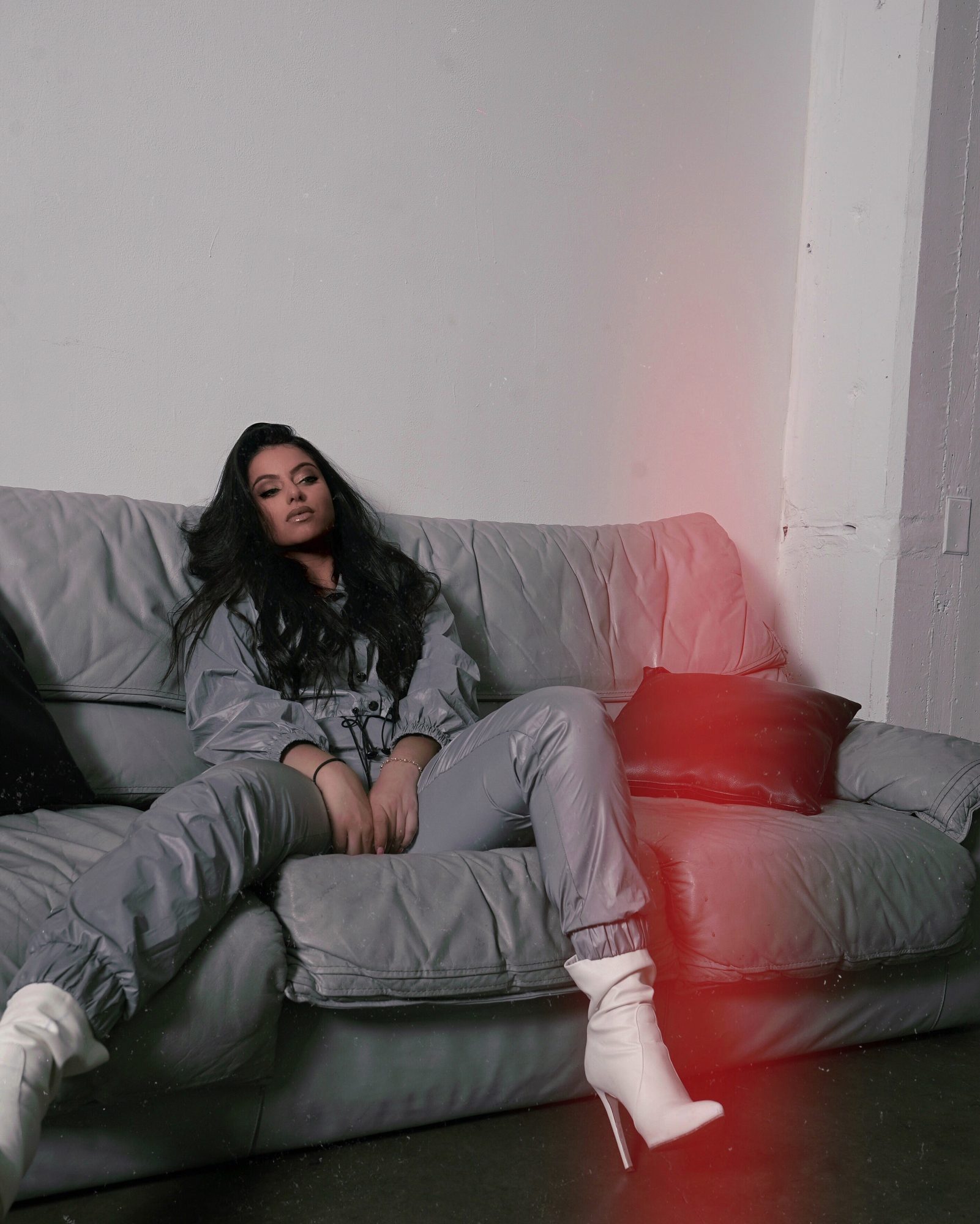 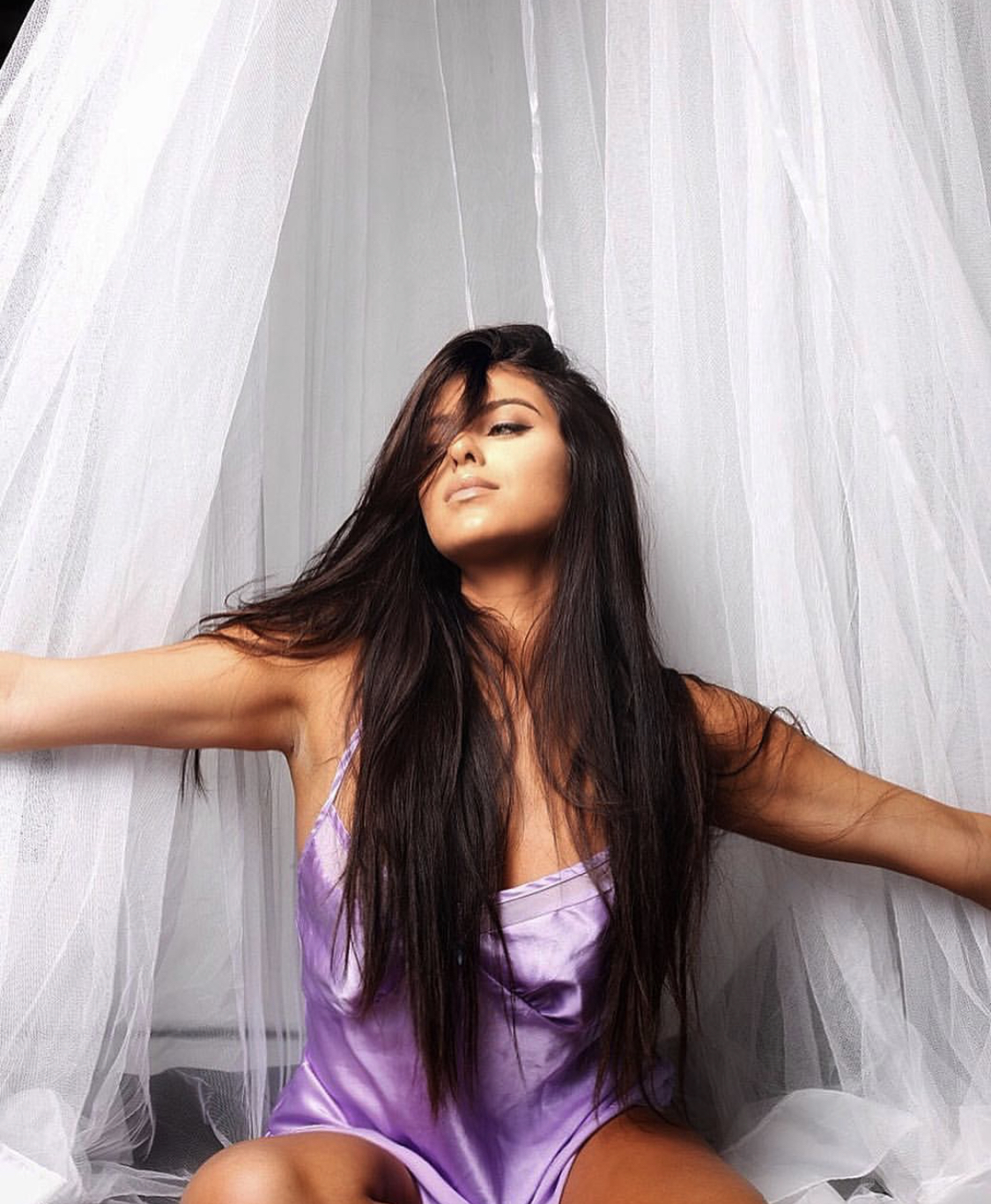