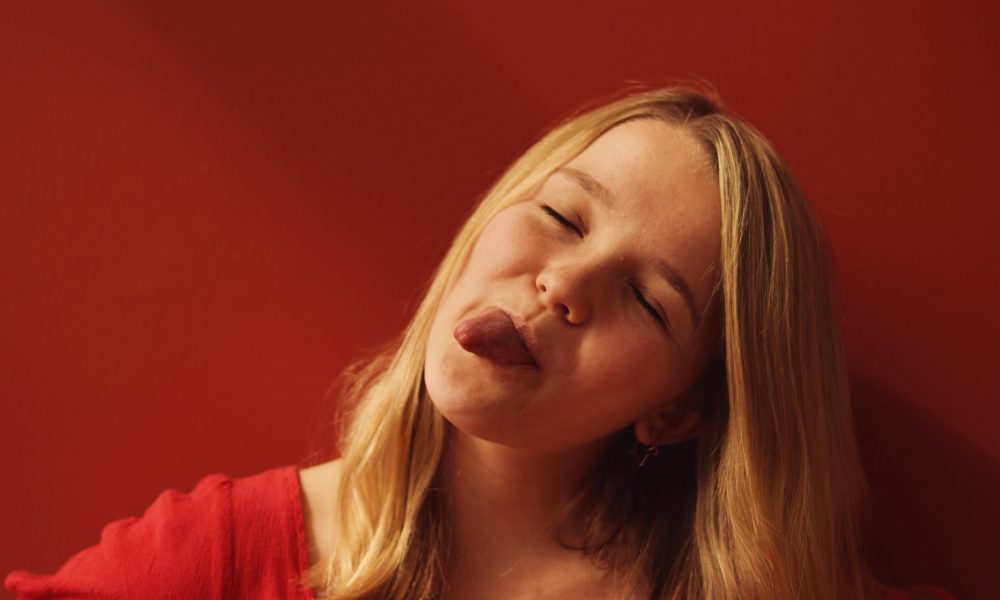 Today we’d like to introduce you to Ryan Cartee.

Hi Ryan, so excited to have you on the platform. So before we get into questions about your work-life, maybe you can bring our readers up to speed on your story and how you got to where you are today?
I am currently a nineteen years old based in Redondo Beach and Orange County, California. I’m in my second year at Chapman University’s Dodge College of Film and Media Arts, majoring in film production with an emphasis in cinematography. I hope to pursue a career in the film or entertainment industry one day, but honestly I’d be happy doing anything that involves being behind a camera because that’s where I’ve always felt the most passionate. Ever since I could remember, I’ve had a love for both film and photography. For Christmas in 2004, my parents got me a cheap Kodak camera, and I instantly fell in love. I aimlessly took photos of my family, things around my house, and anything my three years old self deemed worthy. Granted, they weren’t amazing or anything, and I’m sure a lot of them came out either blurry or with my fingers over the lens, but all that I knew was that I was having fun.

A couple of Christmases later, I received yet another camera, but this time it was the Flip Video Camera. That thing quickly became my best friend, as I started to film dance routines, me reenacting scenes from my favorite shows, skits with my sister, my friends, and basically just my life. The first movie I ever made was actually filmed with that camera, titled “Who Kidnapped Santa?” that follows the story of a stuffed animal Santa being… well, kidnapped. It wasn’t like a cinematic masterpiece or anything, but once again, I was just having fun — and that’s all that mattered. This hobby of documenting my life and telling stories slowly turned into a passion for film and photography that blossomed from elementary school to now and has presented me with so many creative opportunities over the years. I’ve been grateful enough to have been able to shoot a lot of Bat Mitzvahs, senior portraits, family Christmas card photos, engagement photos, and even a wedding here and there. I worked as a photographer for Unpublished Magazine, had my work shown in exhibits throughout high school, and also took on the role of being an assistant for a professional food photographer.

I’ve been lucky enough to be a part of the Sunscreen Film Festival West Mentorship Program for three consecutive years in high school, where I had the privilege to direct a music video and also edit a feature-length documentary, which was a super great learning experience. I also learned a lot from the internship in post-production video editing I had at the company TechStyle when I was 14, as well as the program I attended after winning as a cinematic arts winner in the National YoungArts Foundation. Being in film school has also presented me with so many creative endeavors, as I’ve been able to get on different sets and work on different projects with the most inspiring and awesome people. Overall, my passion for film and photography has only grown stronger throughout the years, and I am so thankful for all the experiences and opportunities I’ve had so far. But I am still learning, and there’s still so much more I want to do, things I want to create, and stories I want to tell, so I’m looking forward to what the rest of my life has in store for me!

Alright, so let’s dig a little deeper into the story – has it been an easy path overall and if not, what were the challenges you’ve had to overcome?
Definitely not. I think the biggest thing I’ve struggled with, especially within this past year, is self-comparison, doubting my own abilities/skills, and going through periods where I question whether or not I’m still even passionate. Going to film school and being surrounded by so many creative and talented people has been super amazing, and I definitely look up to and have learned a lot from my classmates, which is super cool. At the same time though, it has also made it easier for me to be constantly comparing myself, my work, and my experience to theirs, resulting in me feeling like I’m not as good, like I don’t belong in film school because my stuff doesn’t look like theirs, like I don’t know anything, like I’m not qualified enough, blah blah blah…

But! When I find myself getting in those weird ruts and feel that imposter syndrome kicking in, I think it’s super important to remember that everyone is on their own path, creative in their own ways and that we each have something unique to bring to the table. Just because someone may be super talented at what they do… doesn’t mean that you aren’t at what you do! I’ve started to look at the people I find myself comparing myself to, and instead of thinking that I’m less than them, I ask myself “what can this person teach me? And what can I teach them?” Life is really just one big learning experience, and we should all help each other, cheer each other on, and support each other’s accomplishments, projects, awards, wins, etc., rather than comparing ourselves and making it an unnecessary competition. Things also haven’t been easy especially with the pandemic we are *unfortunately* still in. It’s made me have multiple existential crises about my passion for film and photography, which I had never experienced before, so all those intrusive thoughts and doubts were definitely new to me.

I think a lot of it stemmed from just being stuck at home with nothing really to do and also being away from school for so long, the environment where I once felt the most creative and inspired. I started to feel very disconnected and “far away” from the lifestyle I used to live when I was at school, where I was constantly on set, working on projects, and shooting things for classes. But because I wasn’t engaging in those things as frequently when I was home, I started to feel like my ~spark~ had faded and that I wasn’t as passionate anymore. After some time though, I realized that was not the case at all. I had to cut myself some slack and remind myself that it’s okay I didn’t feel as inspired or motivated to make stuff! Like it’s totally okay! Just because I wasn’t planning photoshoots, making films, writing scripts, etc. all the time…didn’t mean that I still didn’t love to do all of those things. Because I do! I really do. Thankfully I’m back in Orange with my friends this semester after spending almost a whole year at home, and I will say the creative juices are definitely flowing again. I’ve felt the most inspired and motivated in the past couple of months than I have in a while, and I’m ready to get back on set, collaborate with my classmates again, safely, of course, and take every creative opportunity I can get.

Do you have any advice for those just starting out?
1. Keep at it, whatever you’re passionate about. You learn something from every project or creative endeavor you work on that you can take with you into the next; practice really makes perfect.
2. Accept that you’re not going to always love your work, and that’s okay. And not everyone is going to like your work either, and that is also okay!
3. Don’t be afraid to ask questions, admit you don’t know something, or need help, because that’s how you learn and improve your skills.
4. Share your work with the world! Even when you don’t love it or think you can do better. I think people always think they should only post their best stuff, but I think it’s cool to be able to look back at your previous work and acknowledge your growth and progress.
5. Creative ruts/burnout don’t last forever (thank god.) Just know going through periods where you don’t feel inspired or motivated is normal and all part of the process.
6. Knowing how to work with other people creatively can be very hard but it’s also such an amazing thing. Be open to other people’s ideas, compromising, and doing things differently than how you would — you might learn something.
7. Write! Stuff! Down! It can be overwhelming to have a bunch of ideas in your head, and getting them down on paper and even talking to people about them really helps you make sense, verbalize, and further develop them.
8. It’s not all about the equipment that you use. Don’t stress if you don’t have the most expensive camera or best editing software. As long as you’re telling a story and following your passions, that’s all that matters!
9. Don’t force creativity. Your best ideas come at the most unexpected times.
10. And lastly, remember that you are exactly where you need to be. Don’t worry about what anyone else is doing, just focus on you, and the rest will follow 🙂 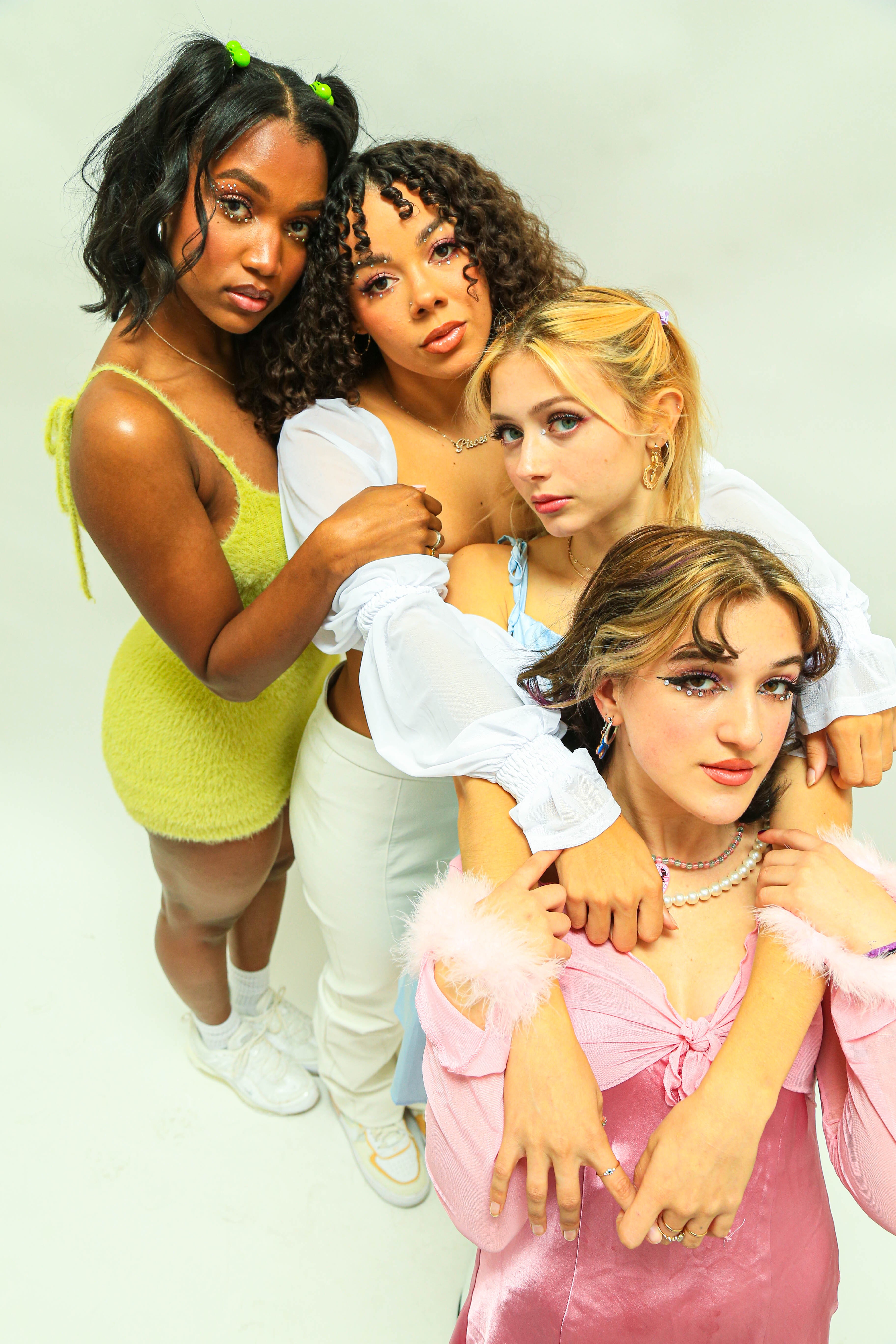 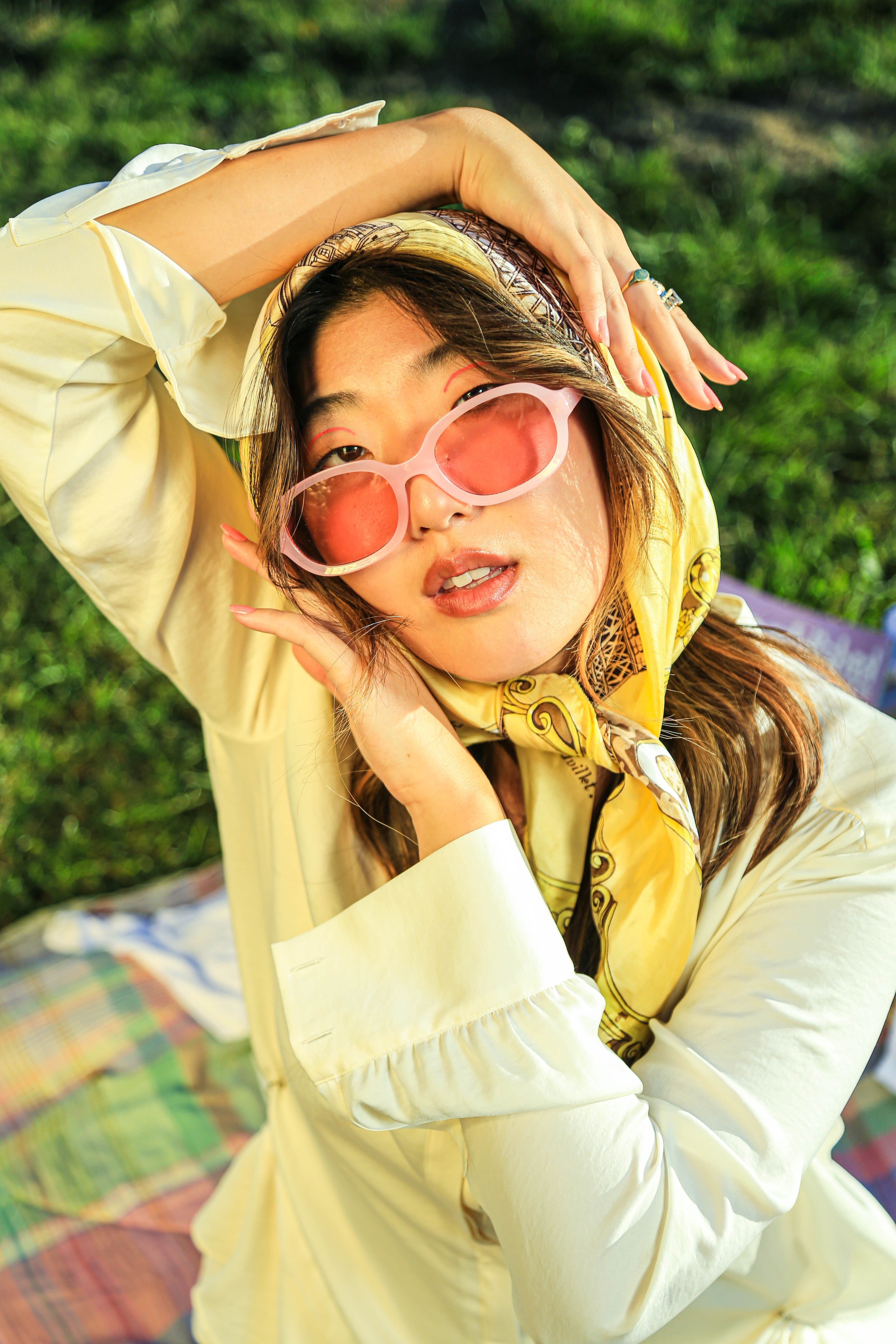 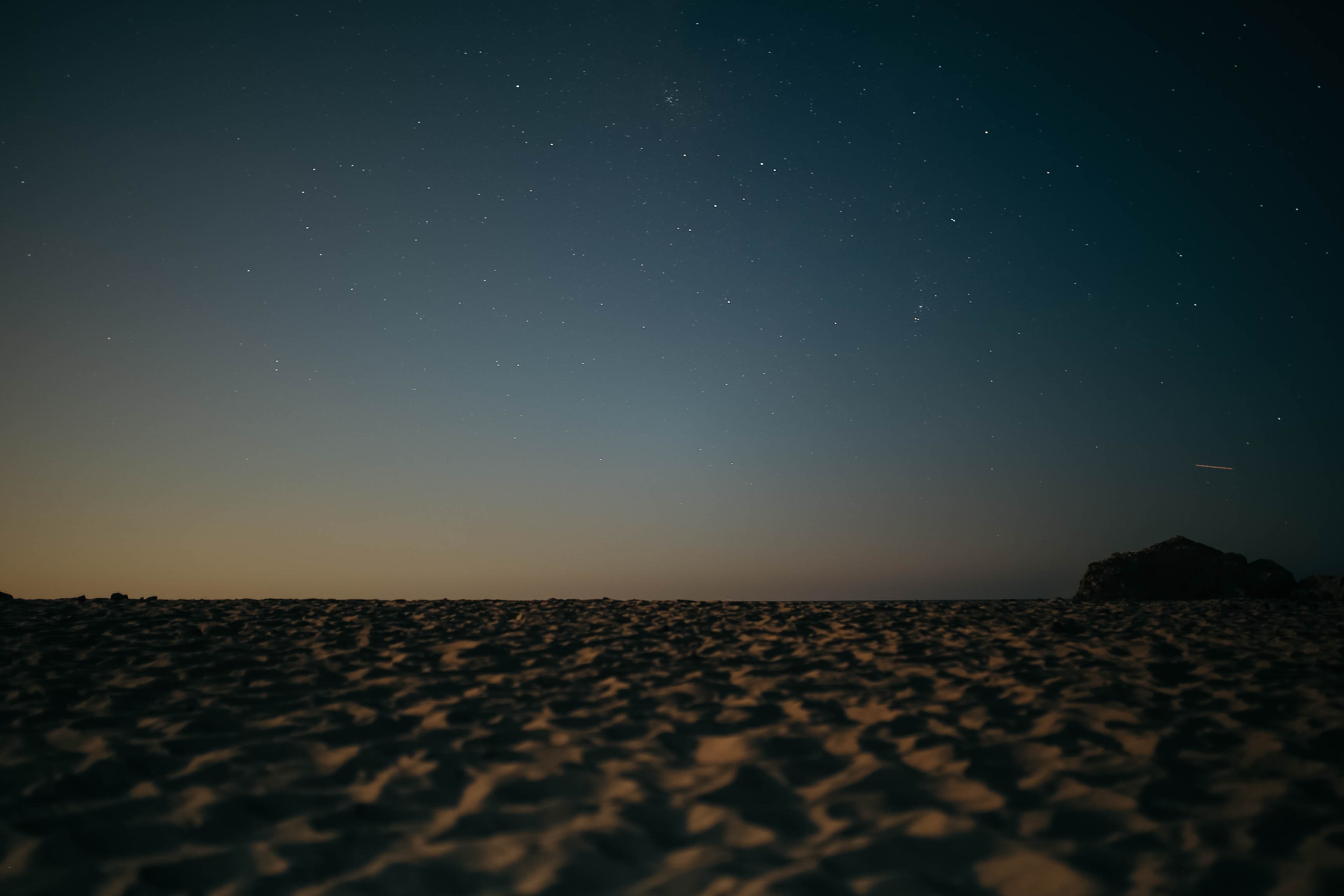 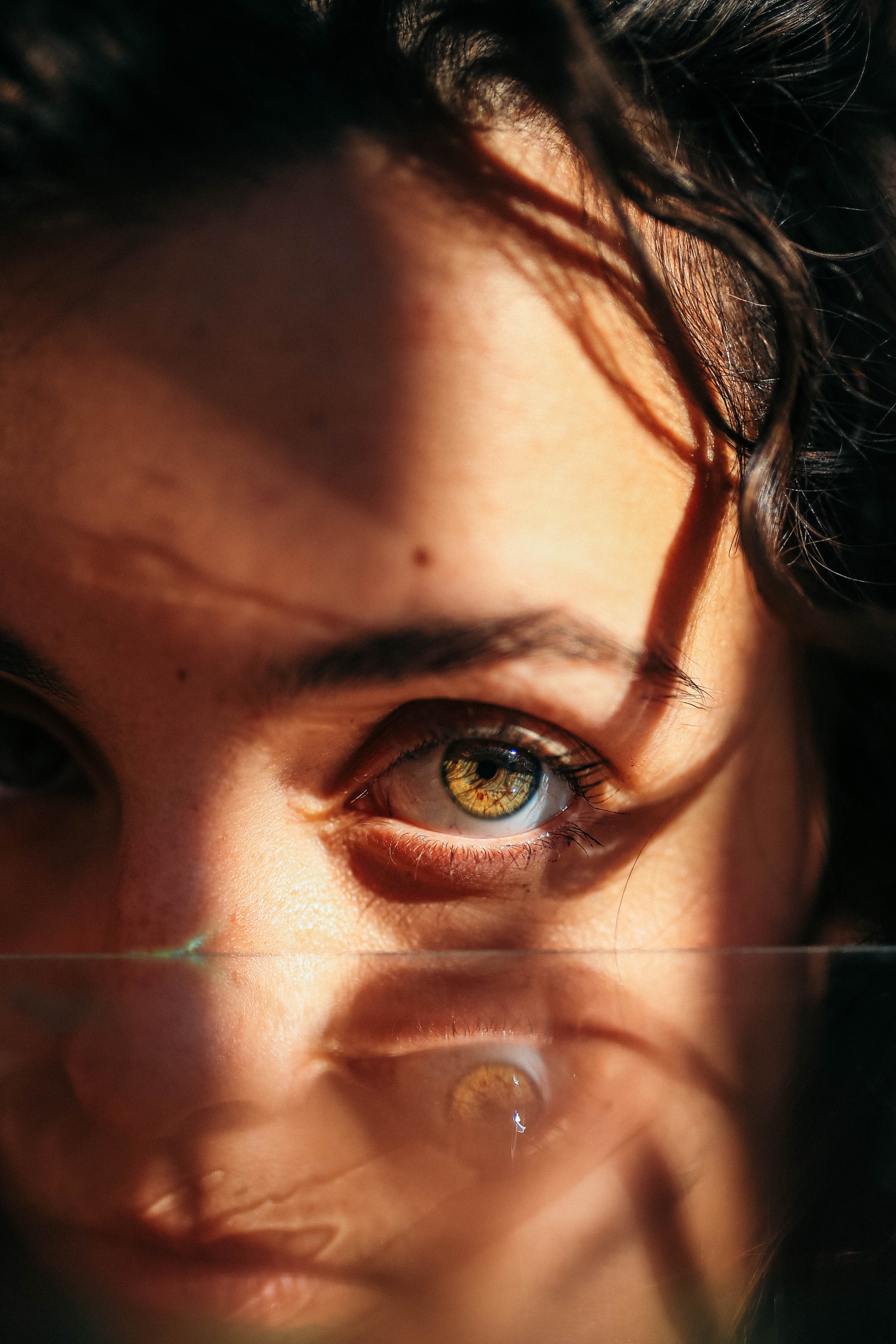 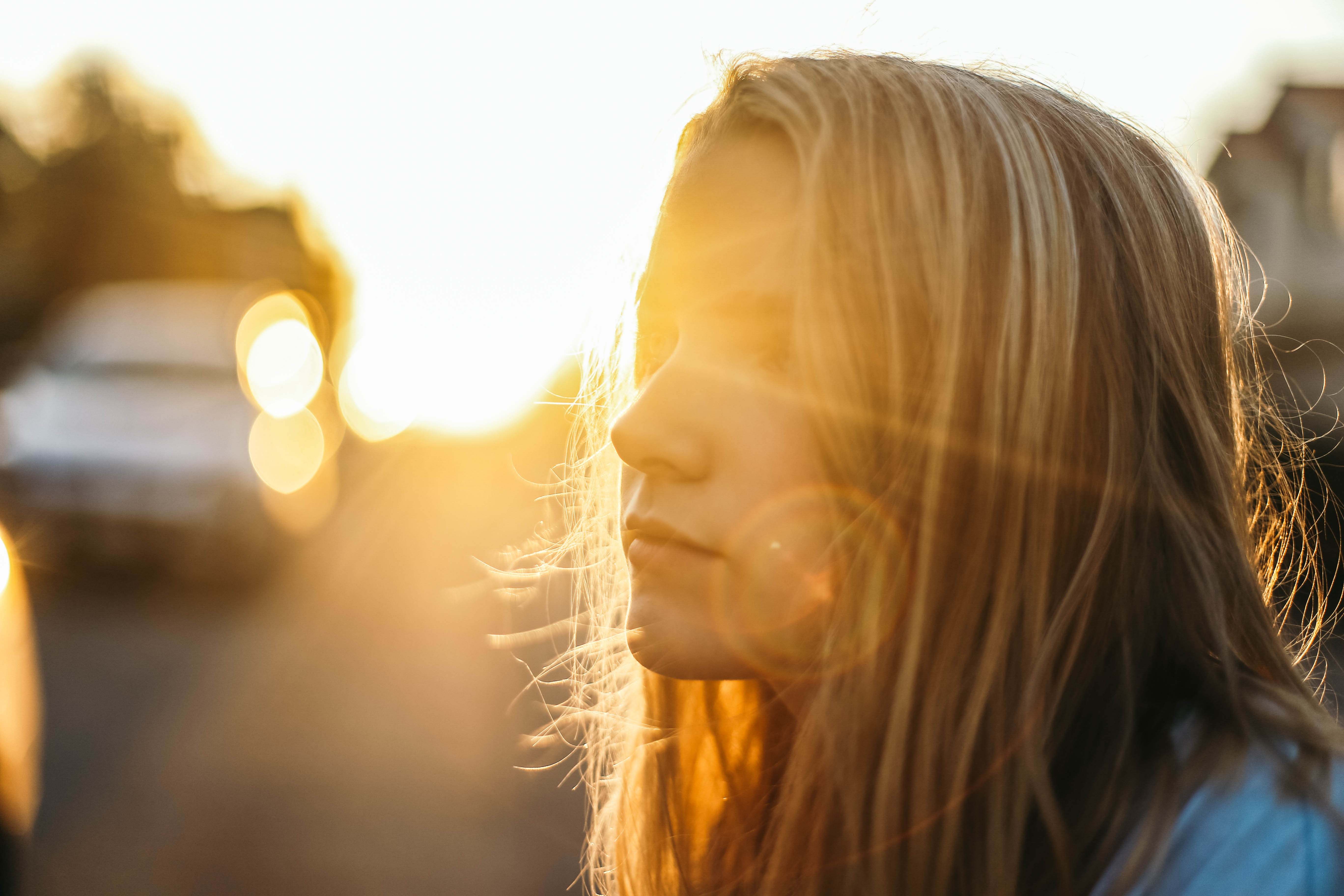 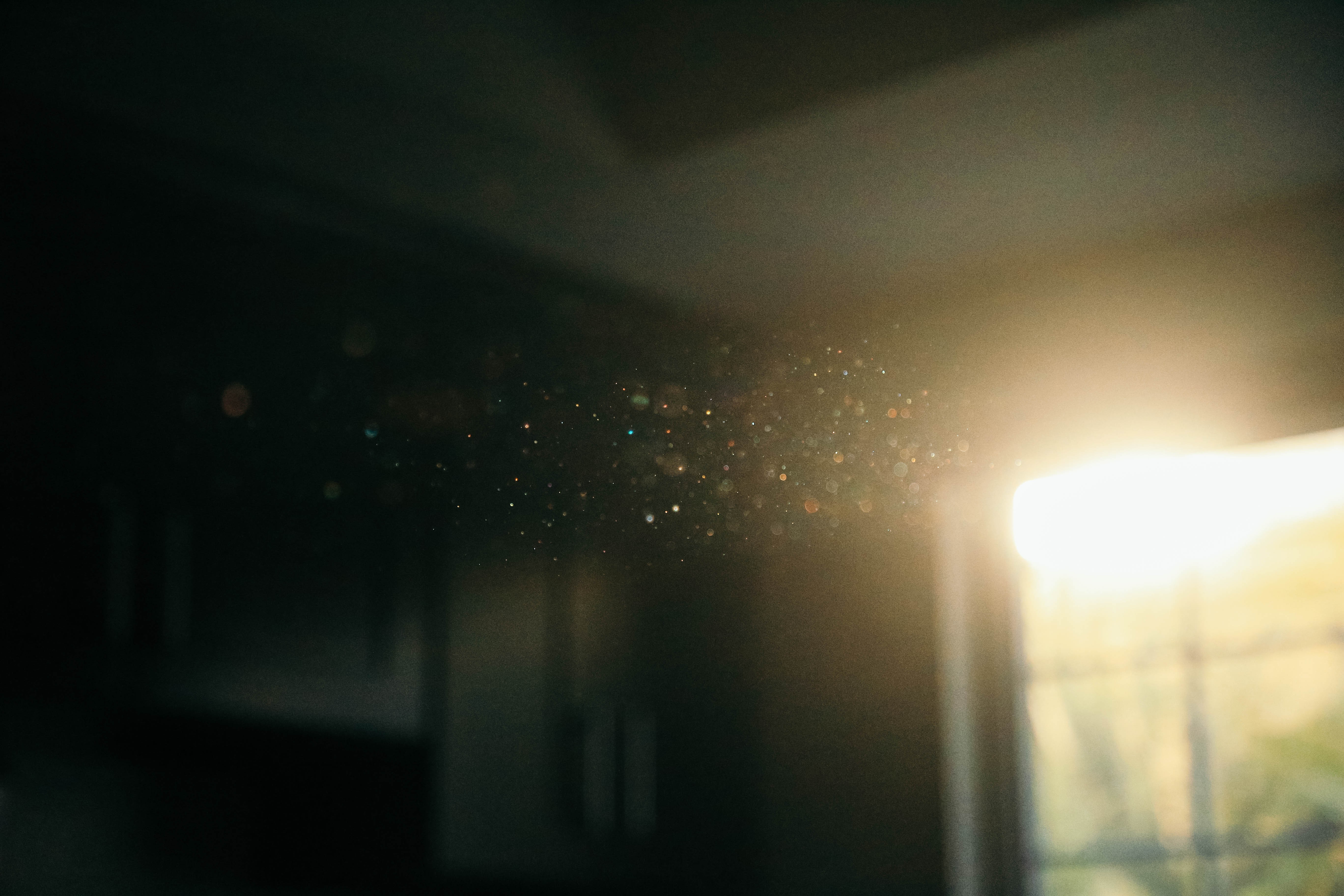 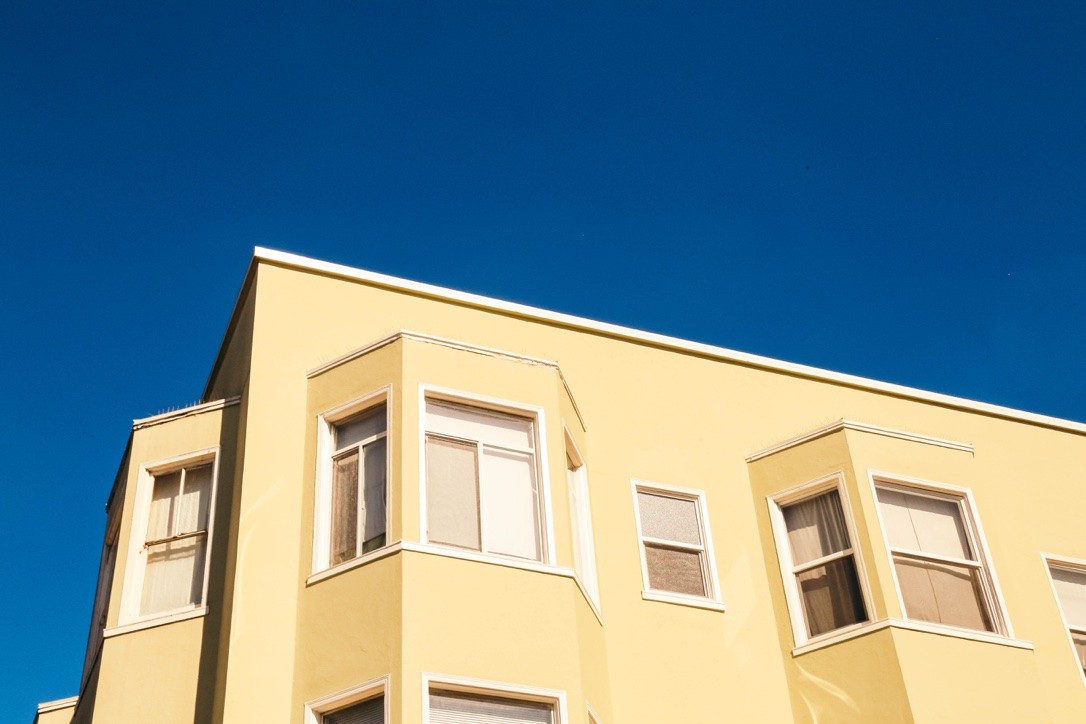 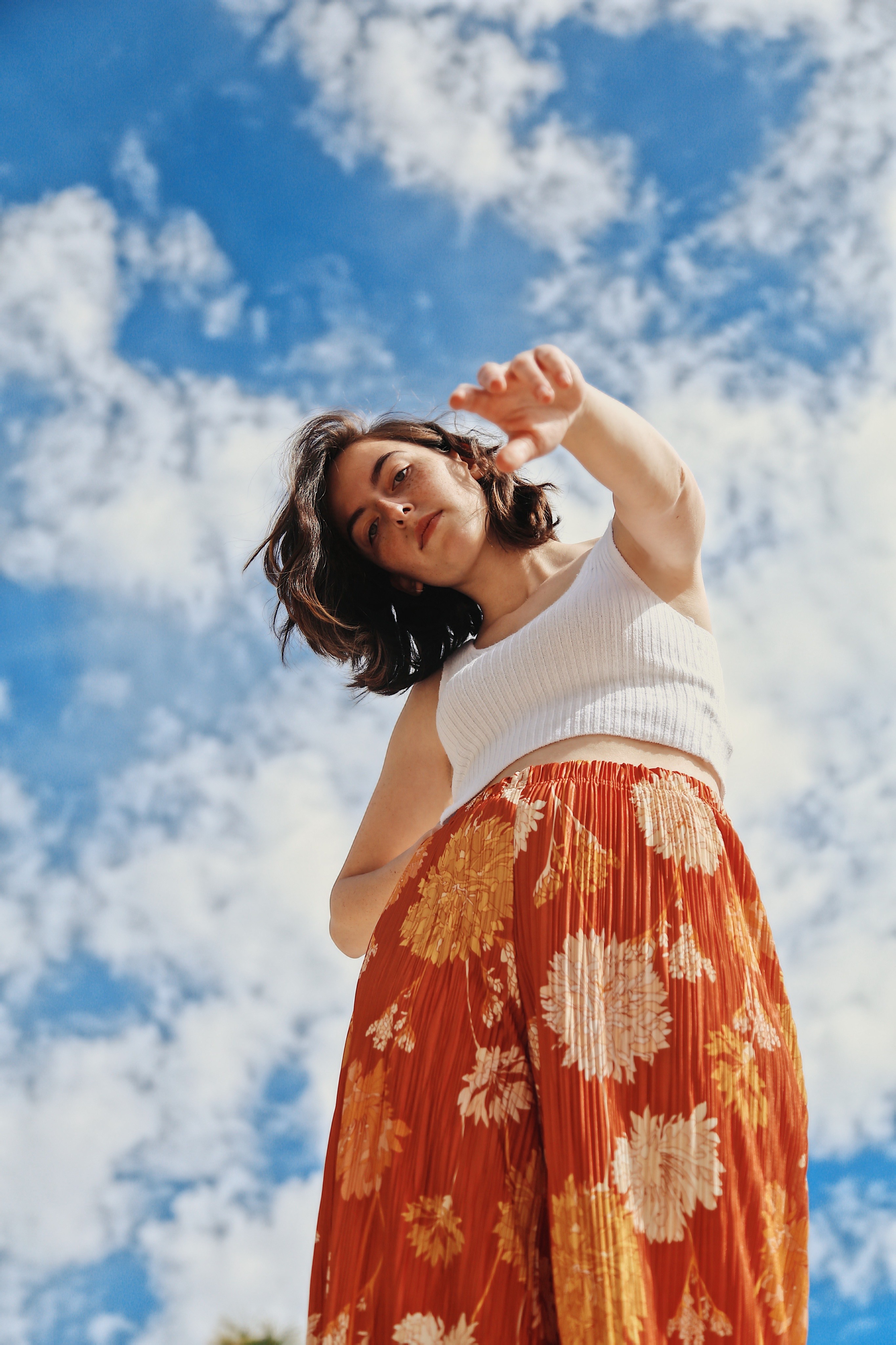