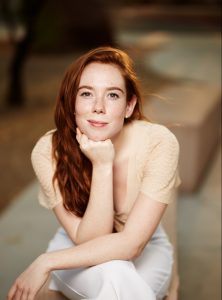 Today we’d like to introduce you to Rose Donahue.

Hi Rose, we’d love for you to start by introducing yourself.
As an actor and producer, I enjoy approaching projects with the perspective of what is needed off and on camera. One project I worked on was the music video “No Me Conoce (Remix)” with Jhay Cortez, J. Balvin, and Bad Bunny (look it up if you feel like dancing!). For this video, I negotiated the contract for the production company I was working for, secured gear, and booked crew members, trailers, vans, etc.

On set, I coordinated elements of the project and made sure everything went smoothly. When we were short on background dancers, I booked someone to come ASAP and was asked to fill another spot. This was one project where it paid to have a range of skills!

Moving to LA was always one of my goals, but I wanted to learn a little bit about the industry before coming to a competitive market with a higher cost of living. So, my professional career began in Las Vegas. I worked as an event coordinator and volunteered with a community talk show as a host, MC, and producer. We filmed in front of a live audience and it aired on the public access channel and internationally. While working on the show, I learned how to use my skills for video production and started doing news-like coverage of events around the city. I connected with people in the film community and started landing roles on a variety of projects. Within two years, I was working as a full-time producer with a schedule that accommodated auditions and acting gigs.

I’m so thankful for the opportunities I’ve had and am excited to share my skills in Los Angeles. I’ve been taking classes with Second City LA and performed in “Highland Park is Here” with the Cornerstone Theater Company, which was recommended in the Arts and Entertainment section in the LA Times before the show opened.

I’m sure you wouldn’t say it’s been obstacle-free, what are some important values to practice when things get tough?
Communication and respect are so valuable. I had an editor ask my thoughts on a project and I gave them my feedback. They became very disgruntled because I wanted changes. I was taken back because this person had asked for my opinion in the first place, and my recommendation was simple. After repeating my note, they realized how simple the change was and executed it. I say this was a challenge because it takes mutual respect to collaborate with others and patience to ensure that you are on the same page. You also need to have respect for yourself and the confidence to stick to your ideas.

Appreciate you sharing that. What else should we know about what you do?
I’m grateful for the opportunities I’ve had to work as an actress and entertainer for theater, films, and on commercial projects. Collaborating with others is a gift and doing that while producing is fantastic, it’s great to see how the magic happens!

We love surprises, fun facts, and unexpected stories. Is there something you can share that might surprise us?
Fun facts! My first word was “hi”, but I was actually a shy child. And, I volunteer with FIRST Robotics, a youth robotics competition. 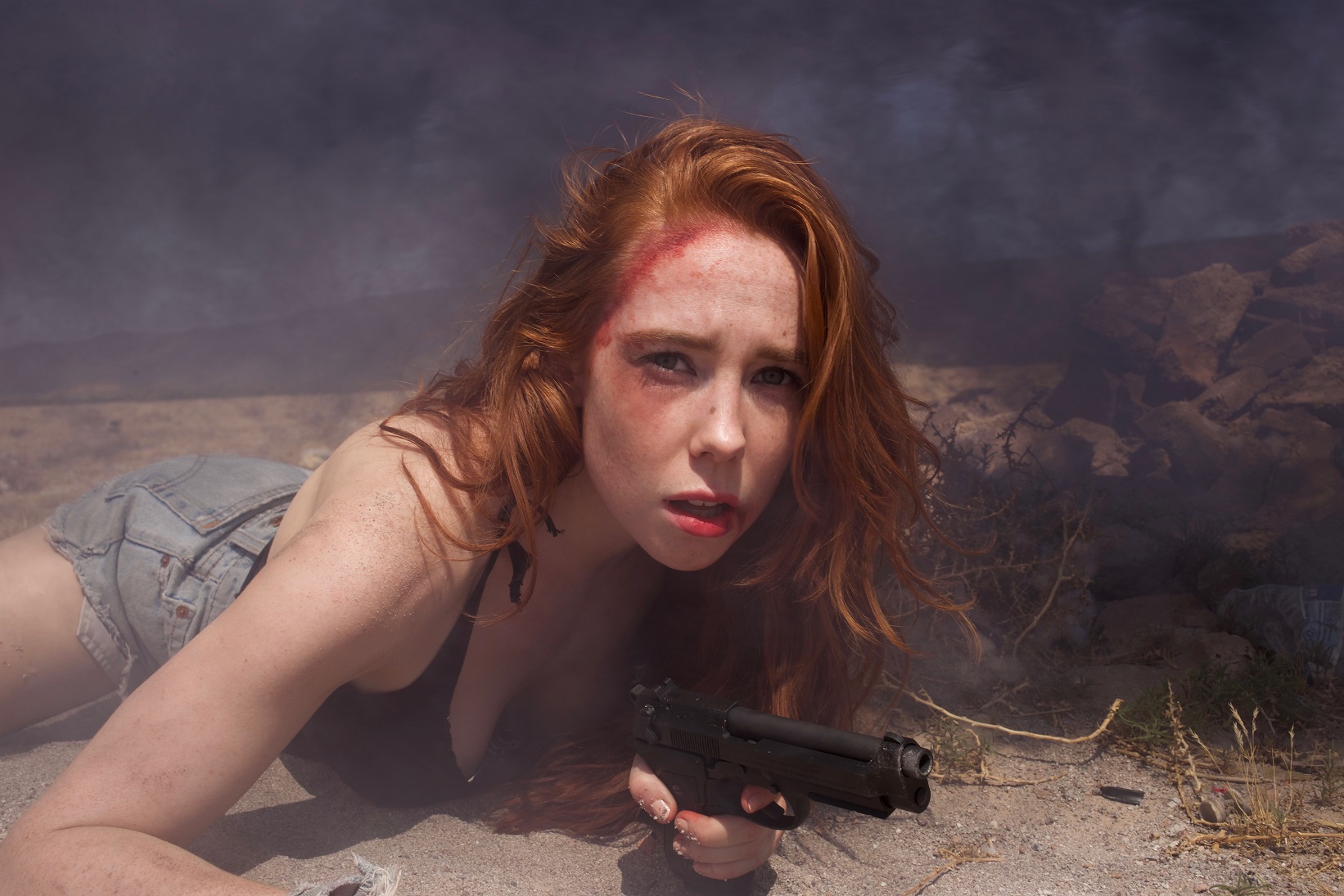 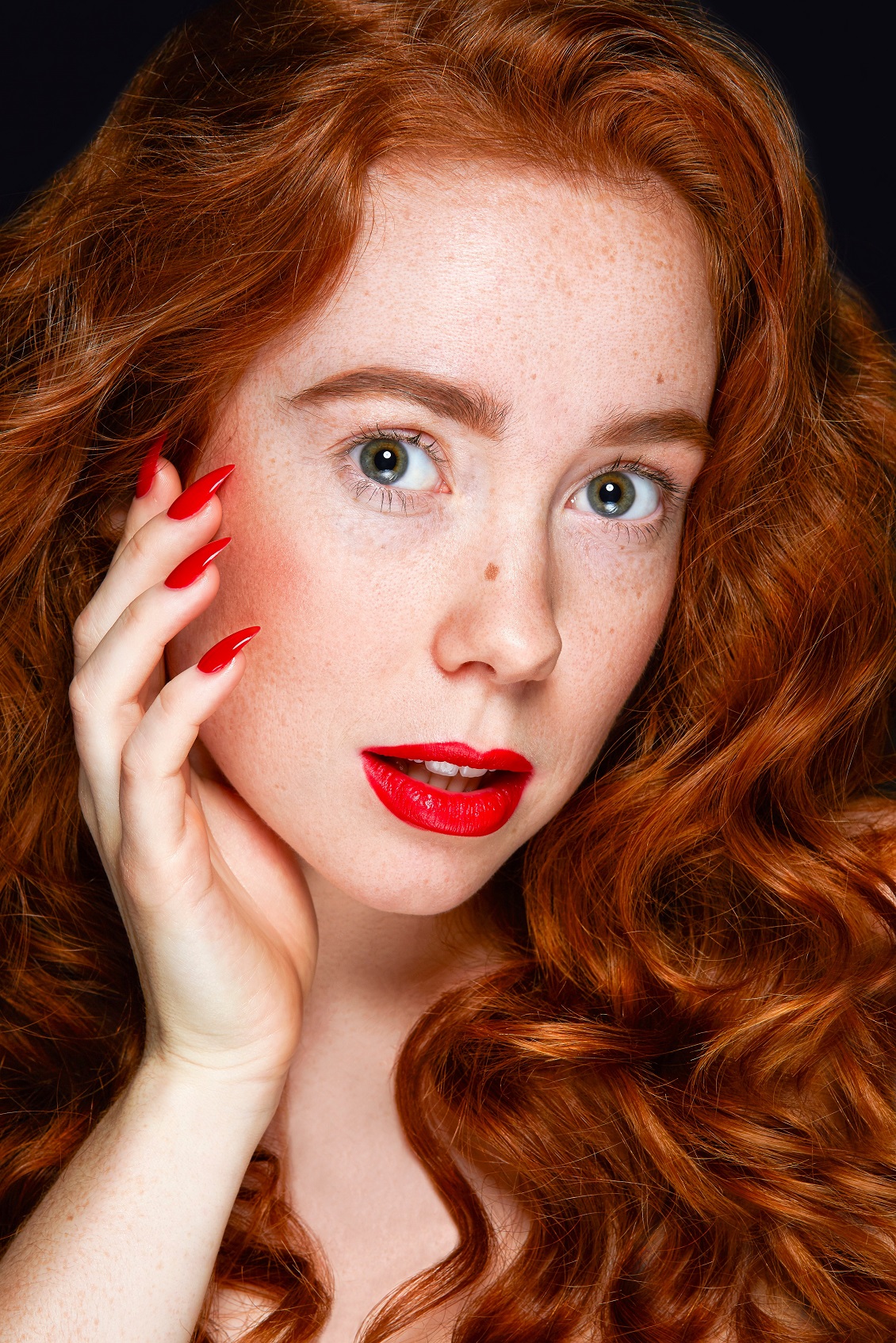 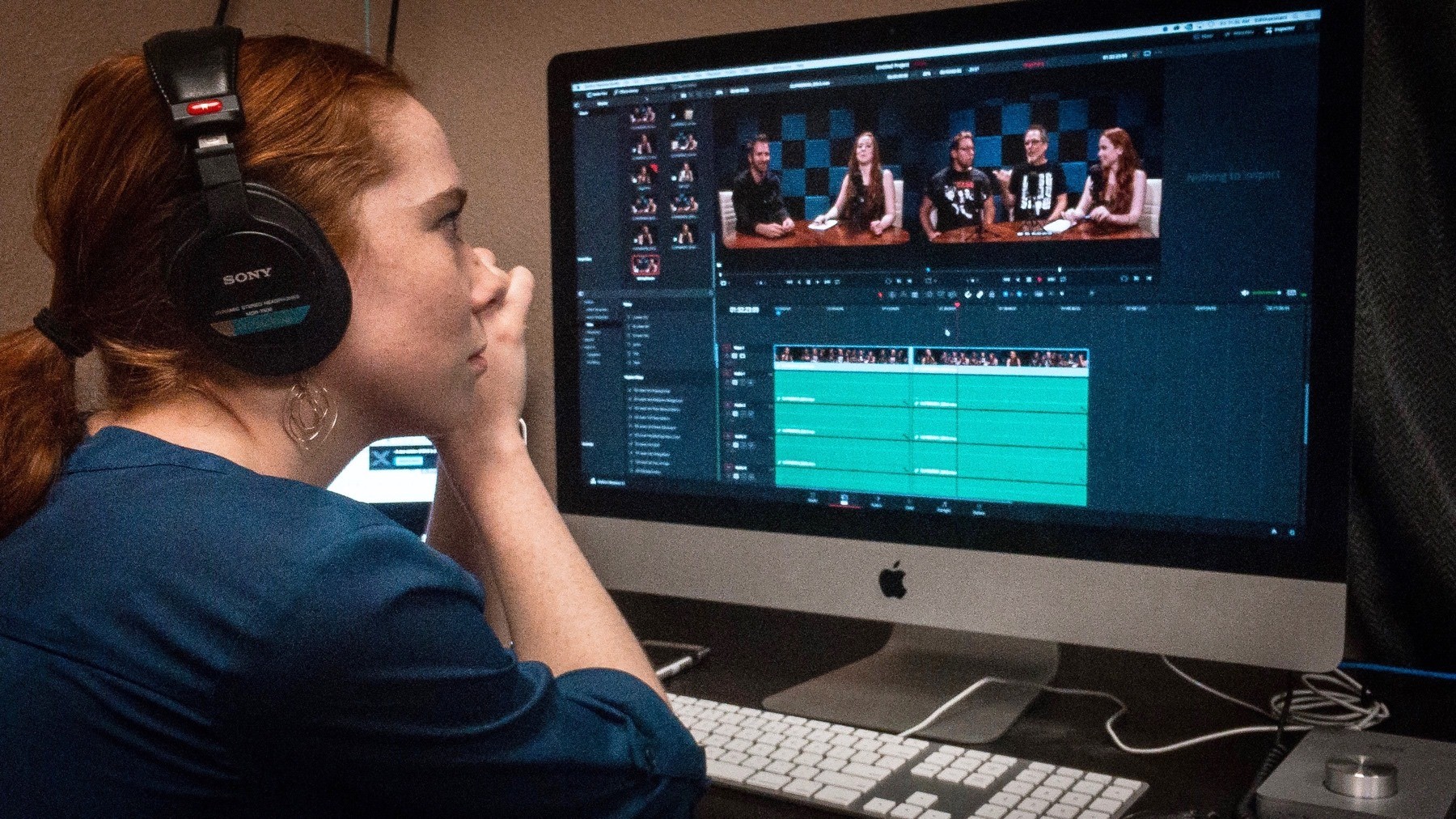 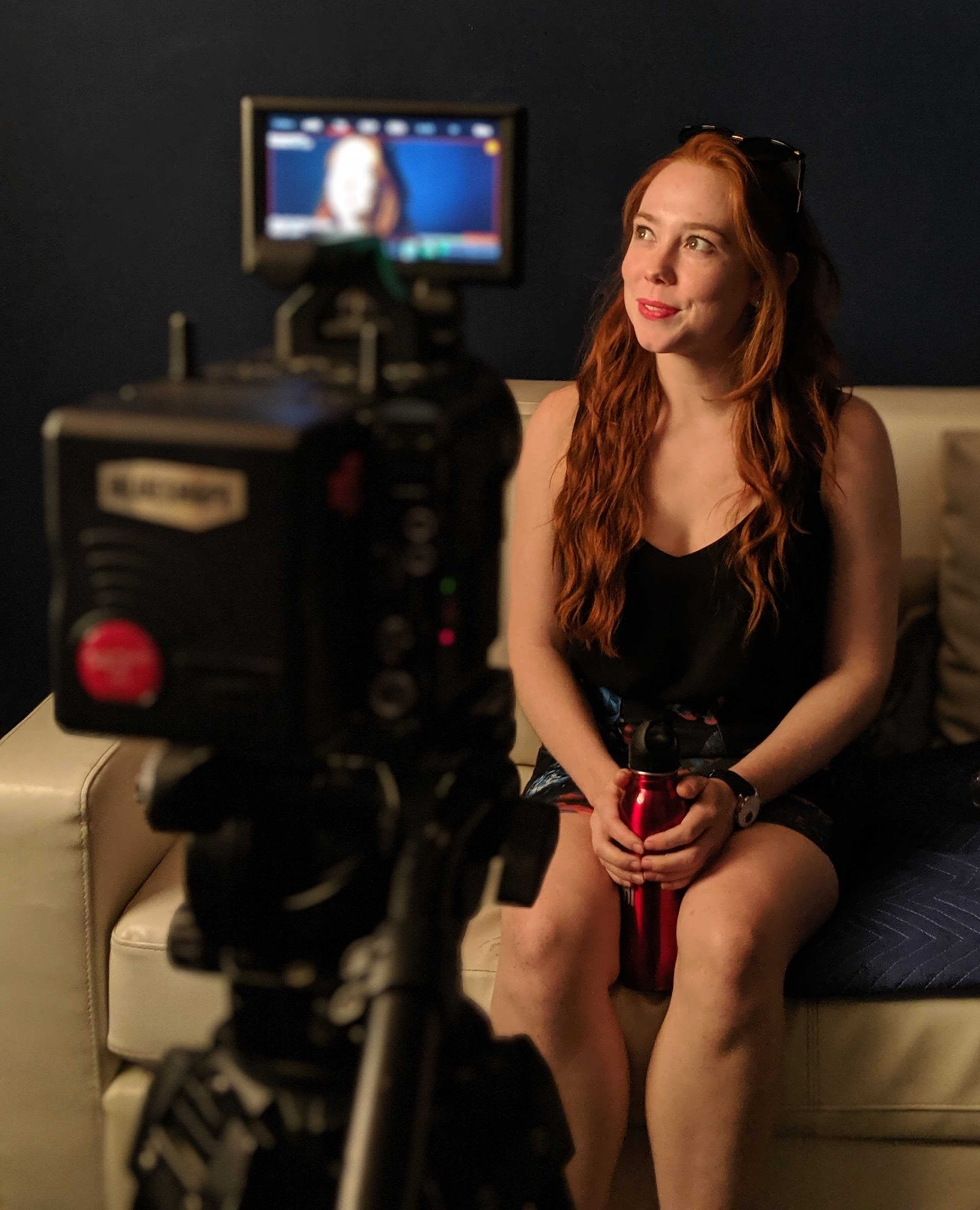 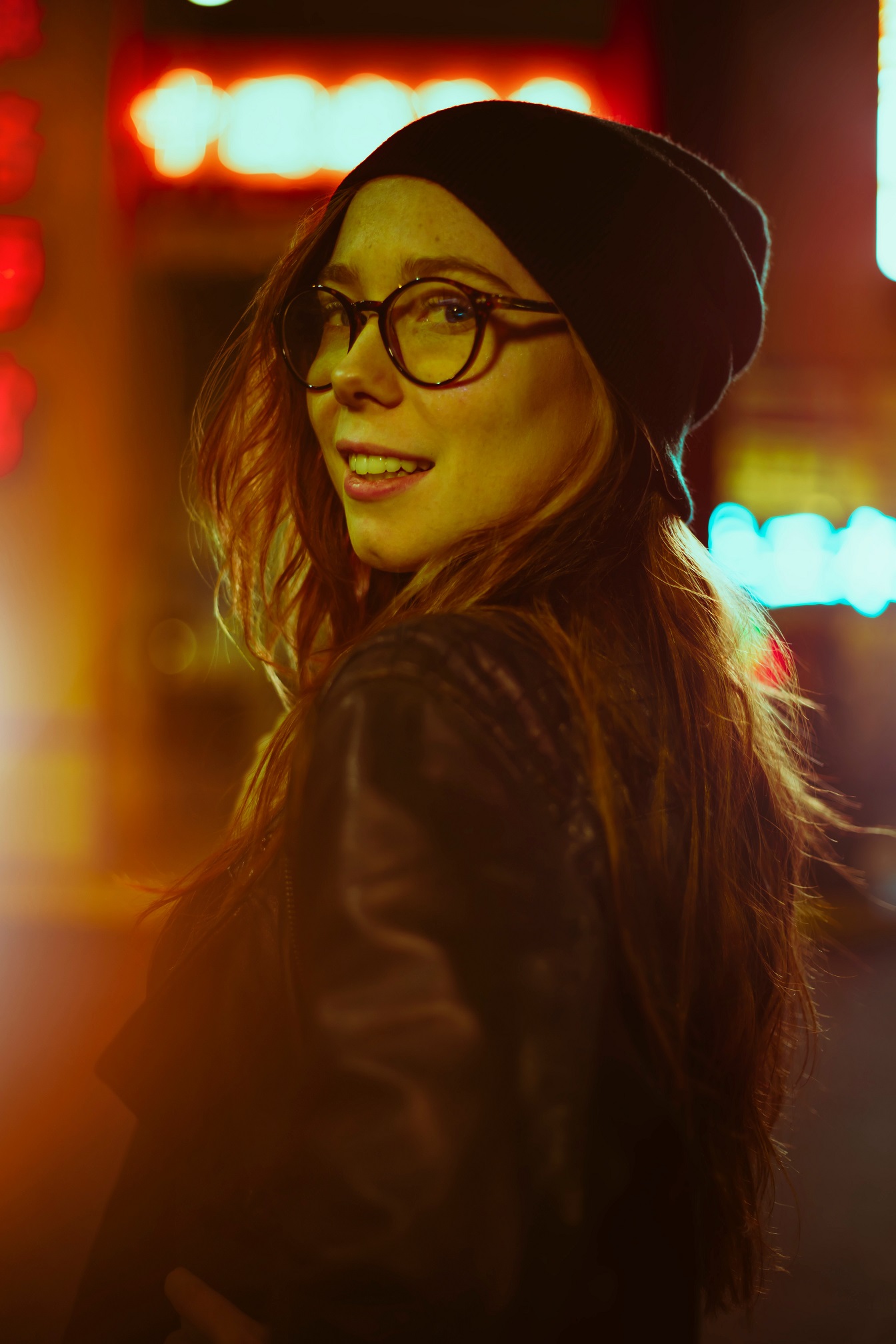 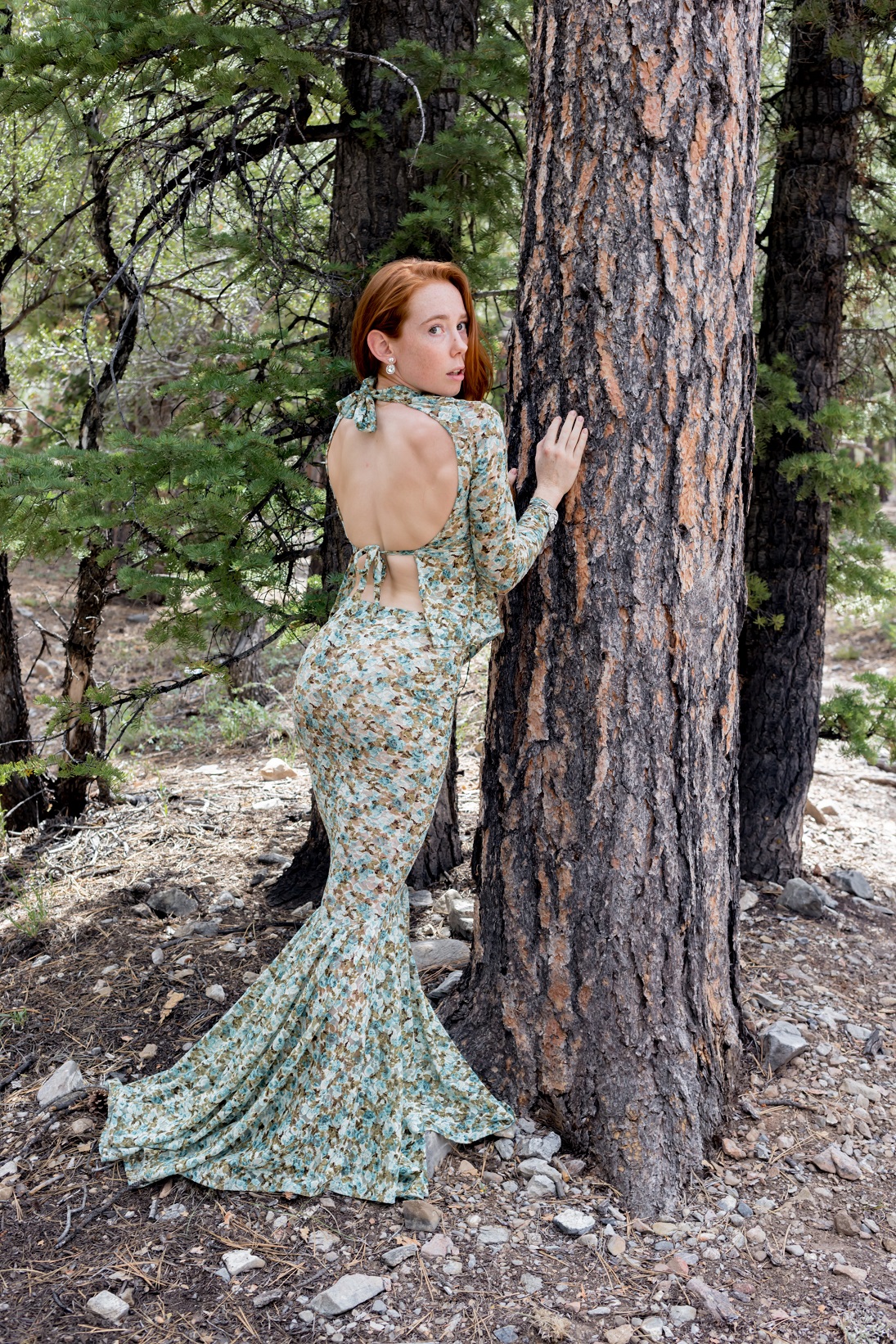