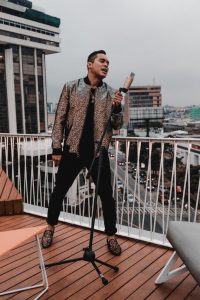 Today we’d like to introduce you to Rodney Thurman.

Hi Rodney, we’d love for you to start by introducing yourself.
My early years were filled with turmoil. My entire life was based around drugs, prostitutes, and gangsters on major levels. At the time, I didn’t have much stability so I was finding myself without much guidance. I started singing in the 5th grade because of serendipity. There was an older girl who I had a huge crush on and one day, I asked her where she was going after school. She told me choir so all I could think to do was go with her. From that day, I learned I had a skill to sing which turned into a passion and eventually, entertainment as a way of life.

Once college years came about, I was able to land a Scholarship for opera without officially being able to read sheet music. I found out very quickly that I was not going to be happy doing music in college. I always felt music much easier than trying to turn it into a math equation. At the time, I was in a band that was doing very well locally. My counselor gave me advice that would change my course completely. He told me, “Do you want to be a rockstar or an opera singer because they’re both incredibly hard. If your not an opera singer, you’ll end up teaching.” From that point on, it was clear I wanted to make pop music. I gave up my scholarship to pursue my band. Simultaneously, the band decided they wanted to go separate ways. Devastated with no band and seemingly no future, I designed a tattoo and got inked up as a symbol to remind myself what I’m getting up for every day…MUSIC!

In about a year, I taught myself how to play four instruments and began recording my own material. I entered one of my songs in a national contest and that brought me to Los Angeles. Ever since then, I’ve performed, written, and produced music all around the world both as an artist and a musician. Remembering the promise to myself, it was inevitable that music would branch off into other facets of entertainment. I’ve also acted in movies, plays, and musicals but lately, my big focus is creating photography, videography, and audio for my company, Perfected Sound Media.

I just released my first official music video for my latest single, ONE LAST TIME, in the pop country market. As well, the video for my collab song, EMPIRE with Guatemalan DJ SVENT is out May 31st 2021 following the singles release on Spotify. Other than performing as Bruno Mars in a nationally touring tribute band, I’m busy writing new music and filming new projects coming soon.

Would you say it’s been a smooth road, and if not what are some of the biggest challenges you’ve faced along the way?
There have been many amazing opportunities throughout my career. I’ve been able to overcome a lot of negativity through my childhood but they’ve only forged me into a stronger individual.

Appreciate you sharing that. What else should we know about what you do?
I’m an entertainer through and through. My main focus is being a music artist which has me incredibly busy lately. I have current releases in the pop country and electronic genres. I’m known for my singing abilities but many don’t know I produce my own music and play my own instruments. It’s a gift that I can only explain as how God wants me to use my talent. What sets me apart is a lot. Being an ethnic country singer is still not something that you see very often. I hope that it will bring new eyes upon the genre. As well, I consider myself very worldly. My bounds dont end in the states. I love being international and working on music projects globally. It was such an amazing experience working with Guatemalan DJ Svent on our new track, EMPIRE and filming the music video all across Guatemala. I love growing from experiences like that.

As well, I love film and photography. Being an artist gives me see a unique perspective of people’s inner star qualities even when they haven’t quite discovered it themselves yet. I’ve had the privilege’s to work with some major talent because of this gift. As we speak, I’m tracking the song based around film director, Rosco Guerrero’s new short, “Lucy’s Last Song”. It’s going to pull on your heartstrings without a doubt… Also, I have a sketch comedy page coming out soon with my comedian buddy, Blake Bagby called,WOW DUDE that I’m really freakin stoked about. It’s a mix of short and long episodes that at the end make you say, wow dude they just said or did that.

Don’t get caught up in where your not. That’s what worriers consider tangible activity. It’s empty-minded calories. Every day is a blessing we’re not promised. Take everything day by day and commit to being a little better within each sunrise. You’ve  already been given everything you’re supposed to have so develop all of it. I can’t tell you how many times I’ve questioned if I’m good enough only to find through the process, I was overcompensating. Enjoy the journey! 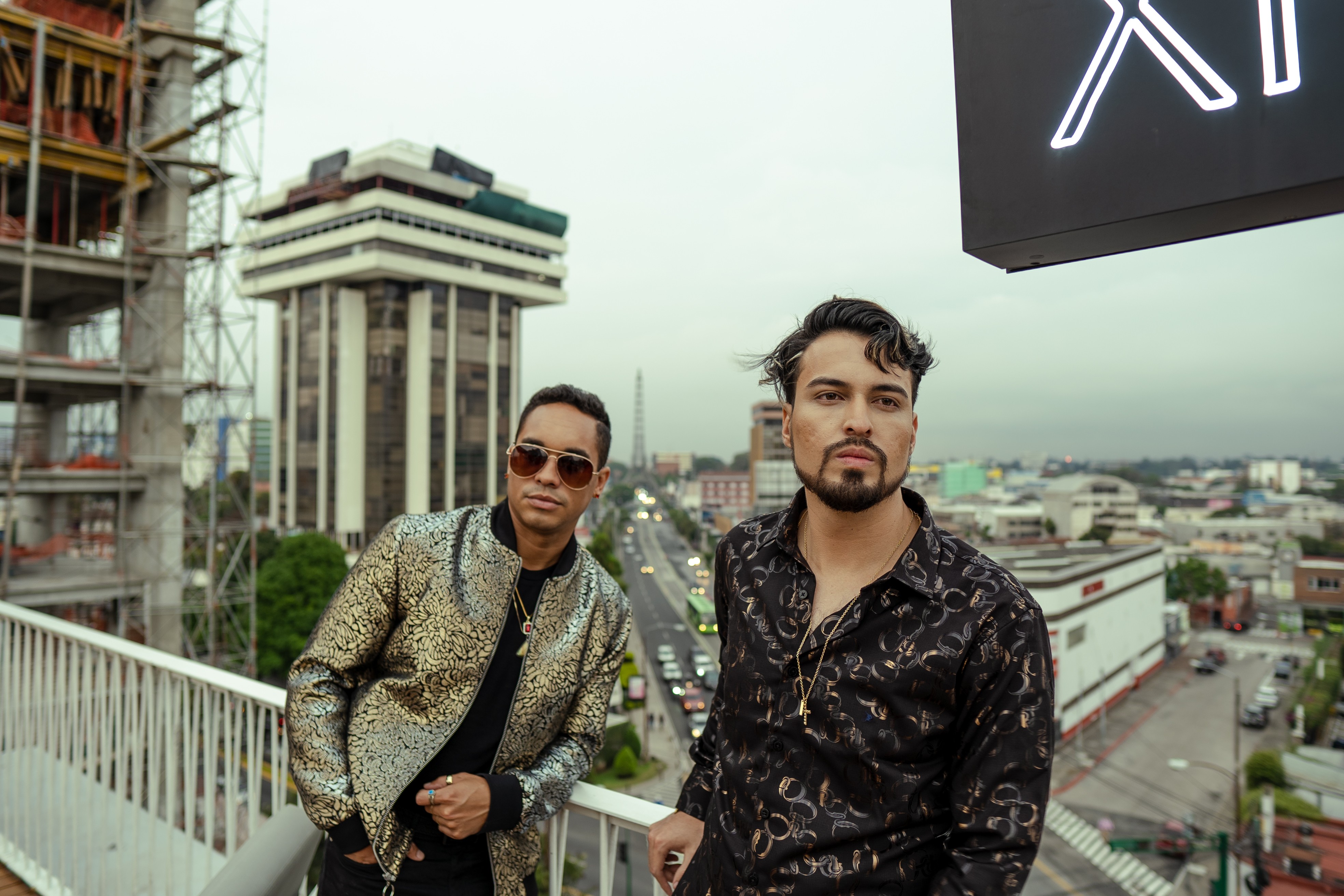 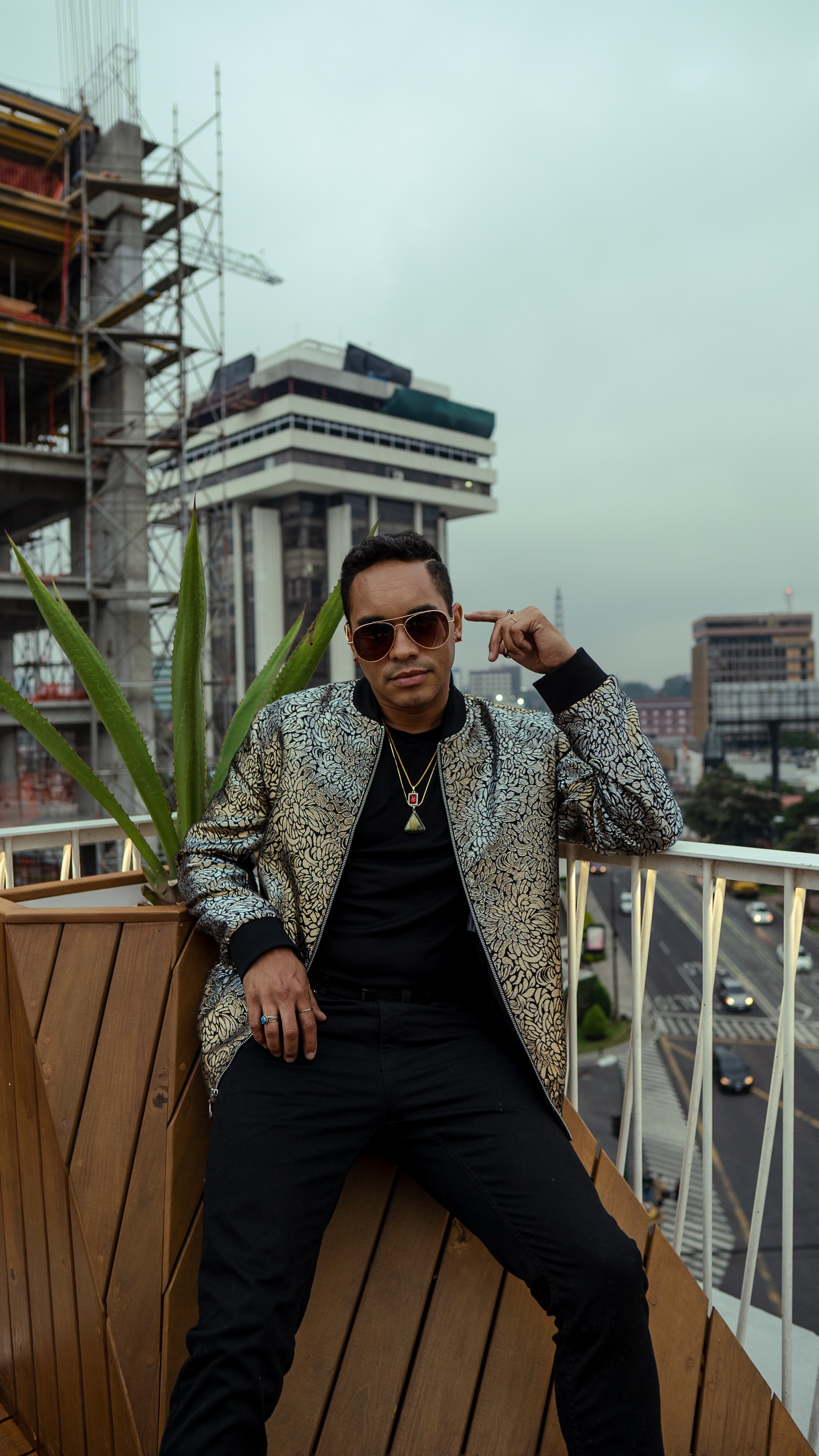 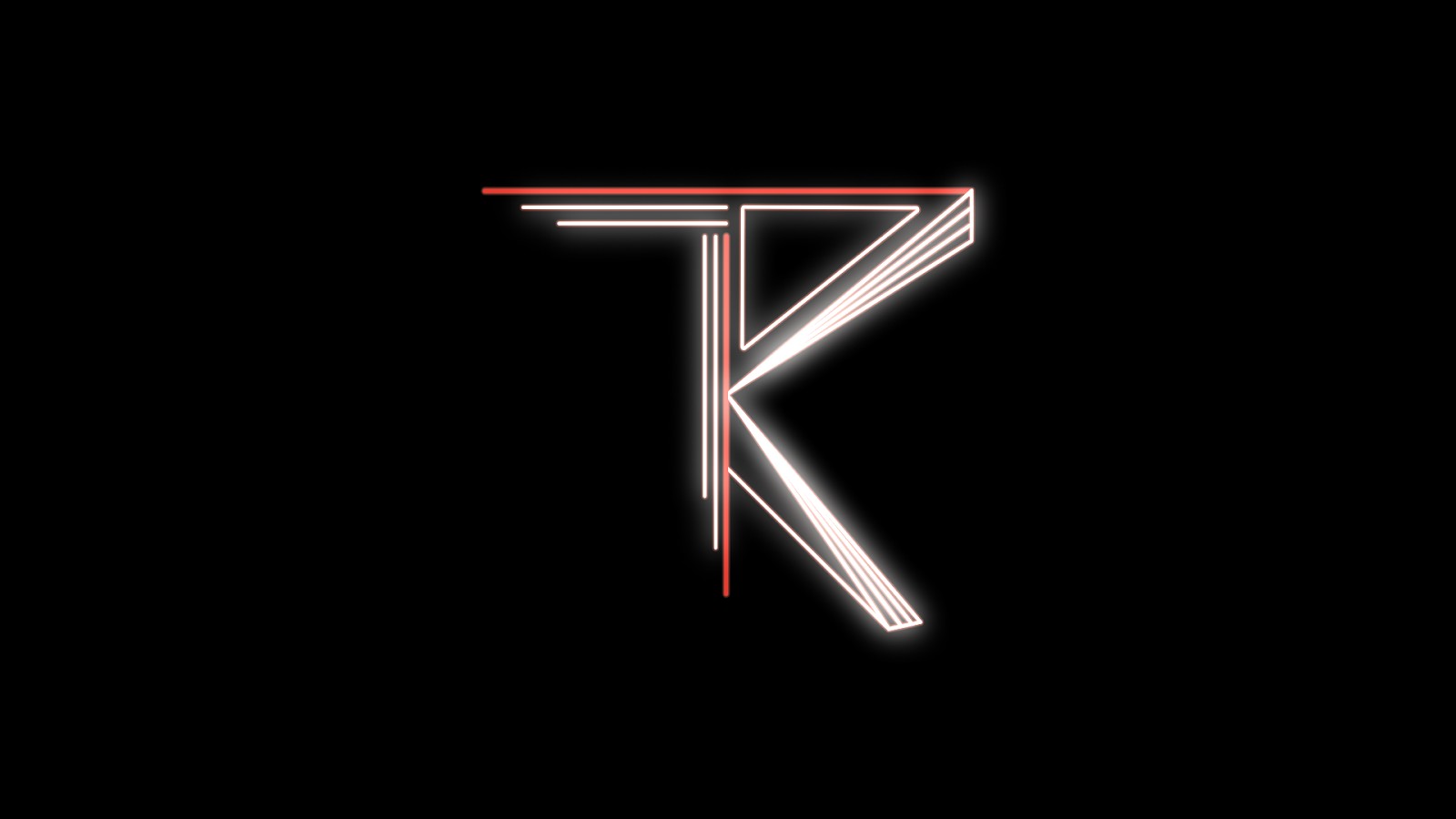 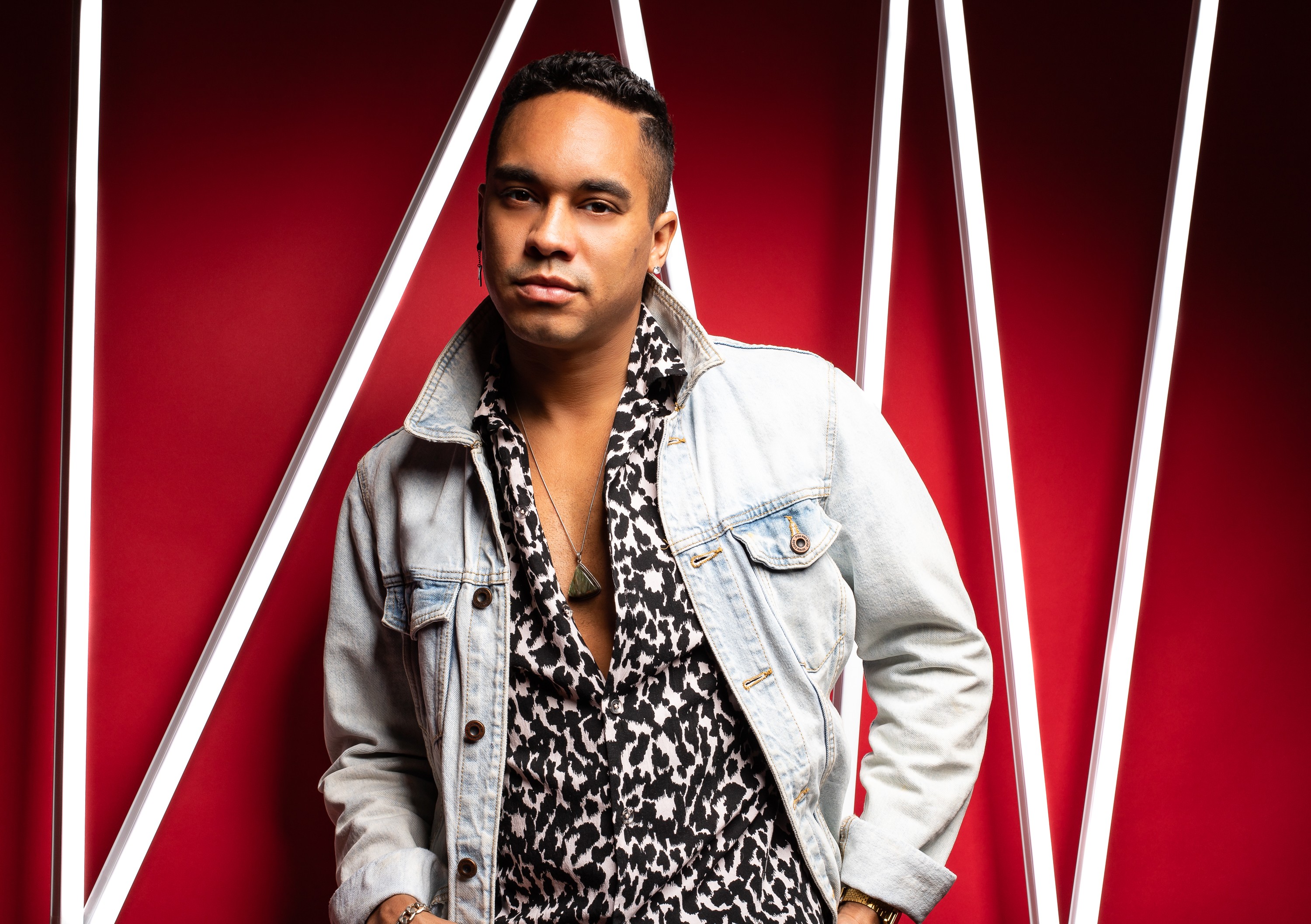 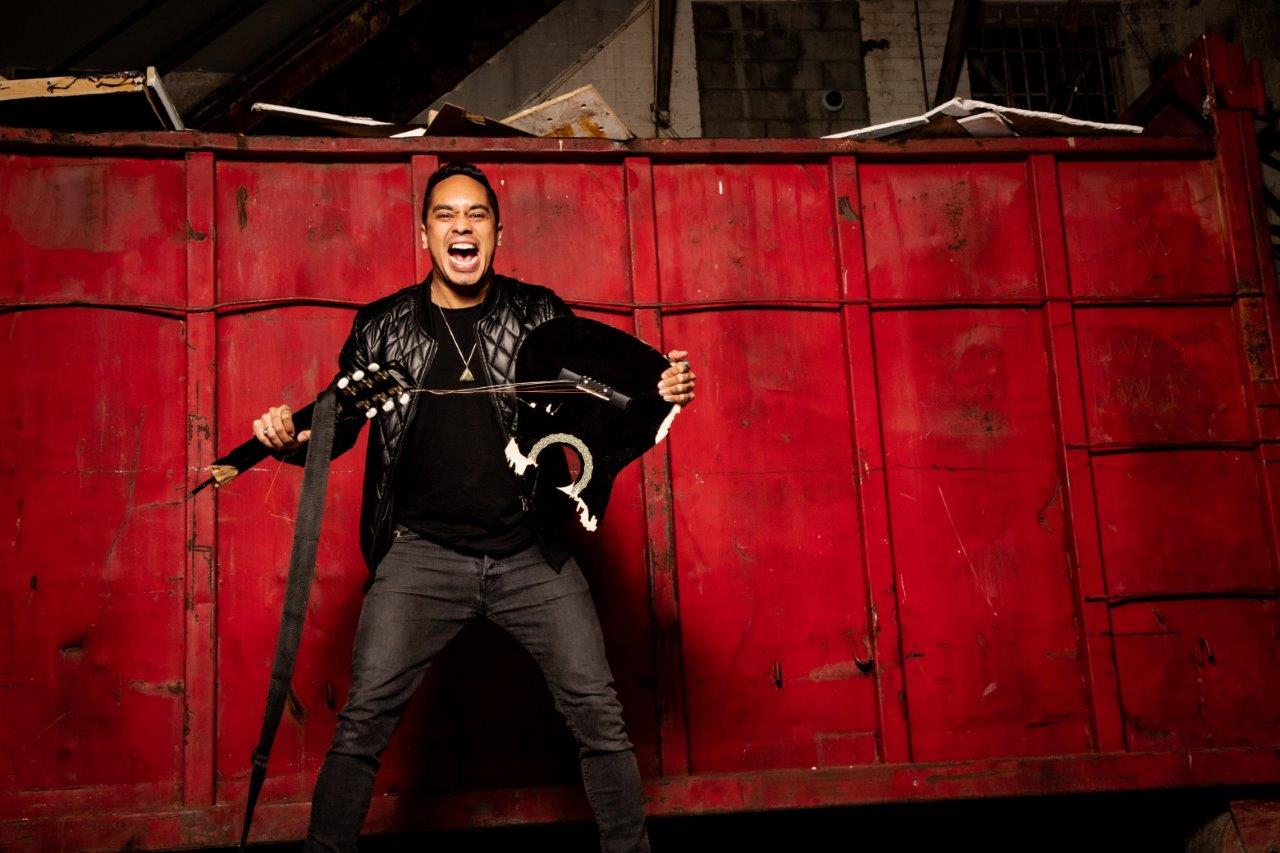 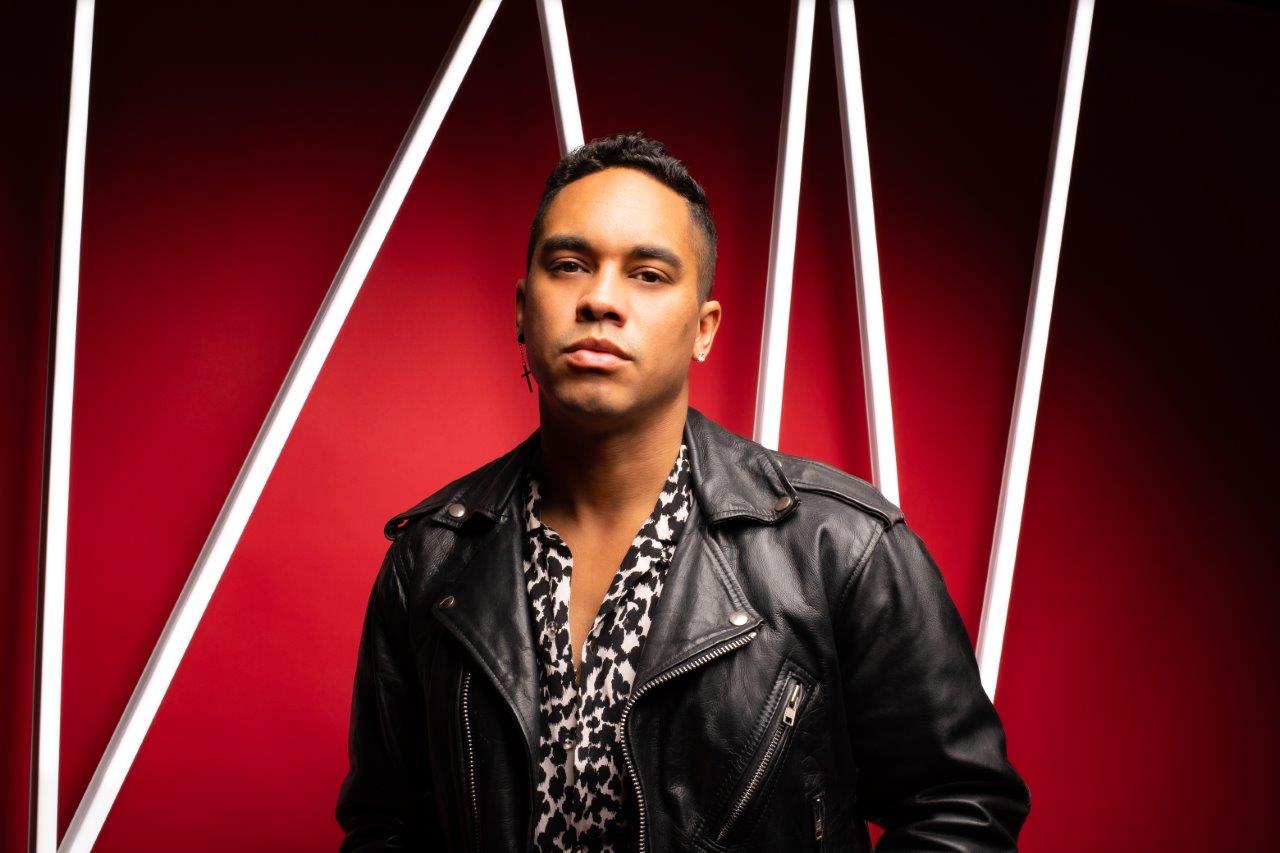 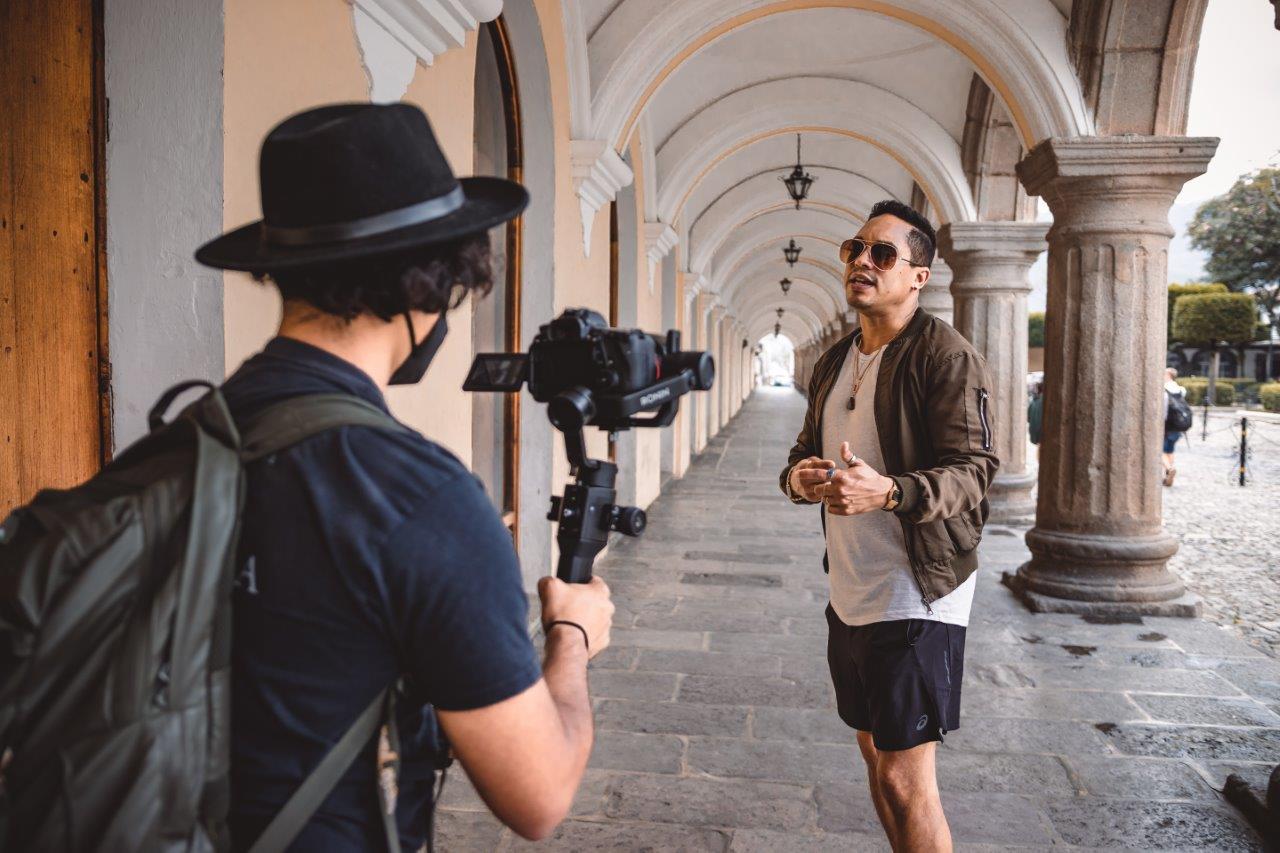 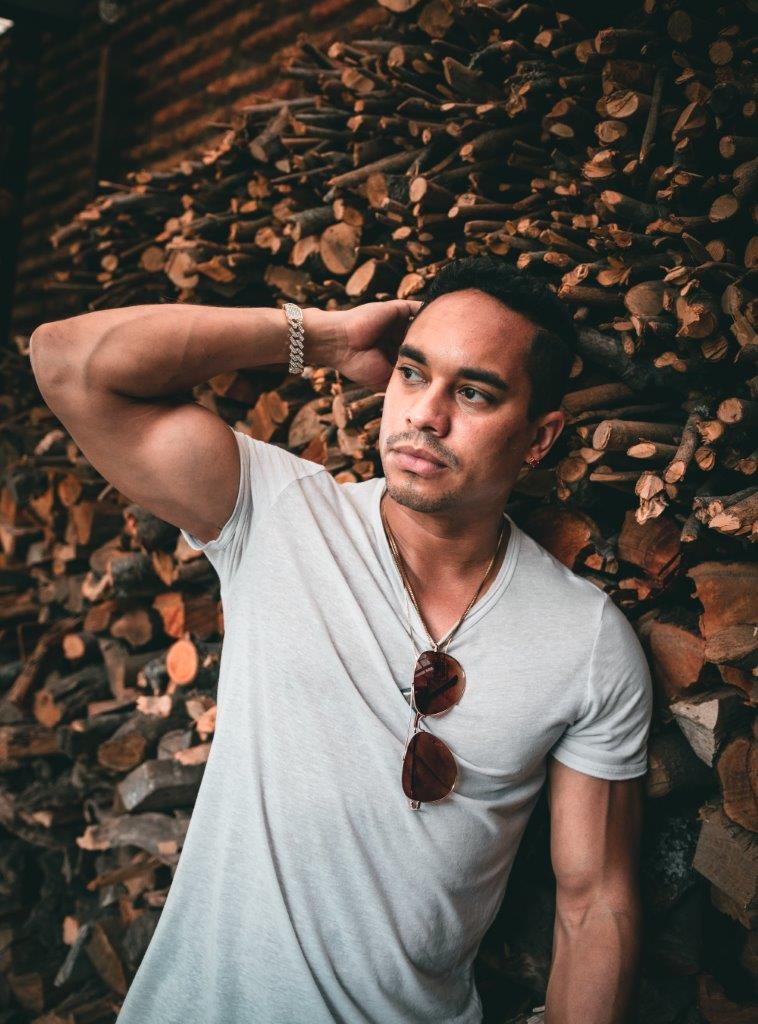