Life and Work with Robin Taylor 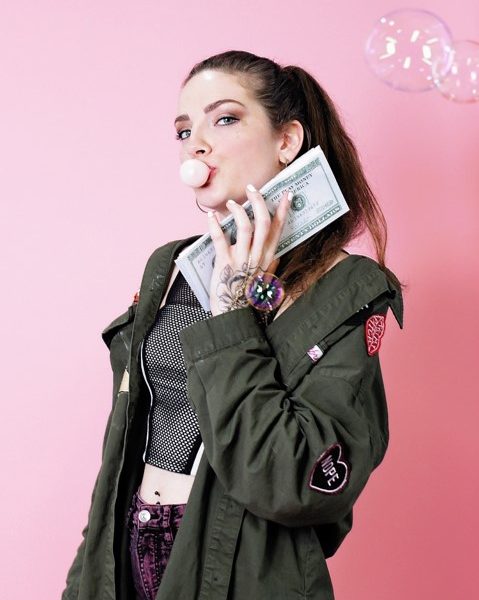 Today we’d like to introduce you to Robin Taylor.

Robin, please share your story with us. How did you get to where you are today?
I’ve been singing and performing since I can remember. I started voice lessons when I was 13 am classically trained in 8 languages. When I was 17, I worked with Billboard #1 producer Mike G Guerriero of “Kiss The Sky.” We did a song called “Kiss Me” which I uploaded to YouTube and immediately got tens of thousands of plays. I still make YouTube royalties to this day.

In college, I was mentored by songwriter Melvin Glazer (Led Zeppelin, Etta James, Elvis Presley, Carole King). I performed all over new york city while in college, honing my performing skills, and recording in the studio almost every day, honing my songwriting skills. In 2014, I licensed 3 of my original songs in the film All American Bikini Car Wash through an ad I found on Craigslist. I just received my first royalty check from the sync!

Upon moving to Los Angeles, I worked as a background actress and was immediately featured in a number of TV shows, including Shameless, Awkward, The Mentalist, The Mindy Project, and more. I also worked as a scareactor for Halloween Horror Nights, and one of my friends I worked with there recently introduced me to The TrackBurnaz, a production team that has worked with Future, Tory Lanez, and Big Sean, to name a few. We just released a record called “Magic Kitty.”

I was discovered at one of my shows here in Los Angeles last August by an indie label Red Kloud Society. I do weekly studio sessions with them and have been releasing a string of singles with them the past few months. They booked me to open for Afroman in December 2017.

In August 2017 I assisted a friend at an interview she had on the live streaming app Live.me. The interviewer told me about the app, how people make money live streaming. I downloaded it and thought it was super weird! But a few months later in October 2017, I was feeling really down about my music career and my life in general. I decided to start live streaming and within my first 3 weeks gained 5k fans and $600 from virtual gifts!

In December 2017 I gained up to 15k fans and was asked to come to the app’s headquarters to be used in their ads for the app. I’ve since appeared in numerous ads for them and am at 27k+ followers. In February, I was contracted by the app UpLive and my first 3 months I gained 16k fans. I am now contracted on Bigo Live, and in only 3 weeks have gained 6k fans.

I live stream myself singing, studio sessions, live shows, and chat games like “would you rather” and “hangman.” My fan base has translated over to my Instagram and YouTube where I’ve gained more followers on those platforms as well from building my live streaming fan base. I haven’t even been live streaming for 1 year and I make enough money to almost do it full time!

I really think live streaming is the future for indie artists or for any personalities and artists looking to grow their fans base – or people who just want to chat with other people from around the world. Live streaming has changed my life and I really believe it’s the youtube of the future.

Great, so let’s dig a little deeper into the story – has it been an easy path overall and if not, what were the challenges you’ve had to overcome?
I’ve definitely had a lot of struggles. Whenever you venture out on something like this there will be highs and lows. I had vocal nodes when I was 21 and had to go on strict voice rest for 3 weeks. Since then, I am very adamant about vocal care and vocal exercises, which have actually grown my voice way more than I expected it to.

There were times where I wasn’t even featured on the live streaming apps so my usual thousands of views were sitting in the hundreds. Being contracted on different apps has slowed my growth on other apps. I think eventually I may have to choose just one, but for now, I’m liking the different features and different fans and friends I’ve met through each one.

In terms of being independent in the music industry, no manager or major label support, you definitely have to hold your own and pick your battles. As a female in this industry sometimes, it’s hard to be taken seriously. Also with being a live streamer, even friends have had their doubts because it’s just so new, a lot of people don’t really understand it. But I’m sure when YouTubers started out, they faced resistance from their friends because that was new and people didn’t really understand it at first.

I say the best advice I can give to women just starting out on your journey is to hold on to your vision, never compromise for anyone or anything, and just stay as persistent as possible. Don’t put expectations on yourself, just be who you are, and charge ahead to live the life you envision. Don’t let anyone steer you off that course for any reason.

Please tell us about Robin Taylor.
I’m most proud of my boldness to stick to my vision. As a female pop artist I’m expected to be another Taylor Swift or another Cascada, and although I love pop songs like that, I just really love working with hip-hop producers. I’ve been working with hip-hop producers for over 8 years and I love hip-hop beats and urban pop music. I’ve stuck to my vision and I’ve worked with some successful people and my fan base loves the music that I make. I never got big on YouTube or Instagram or Twitter. Live streaming is the only social media platform that ever really took off for me. I’m very proud that I’ve stuck to my vision whether it was “mainstream” or not and whether it was approved by my friends or not. I’m known for my singing voice and for my songs and I’m going to keep singing how I sing and keep songwriting how I songwrite. I’m going to keep on live streaming because I really believe that is the future.

Often it feels as if the media, by and large, is only focused on the obstacles faced by women, but we feel it’s important to also look for the opportunities. In your view, are there opportunities that you see that women are particularly well positioned for?
I think women have a lot of opportunities today. Women are very smart and very good at getting things done. When you put a woman in charge of getting something done, most likely, it will get done and be done well. I think when women work together, that’s the biggest power of all. Instead of women competing against each other and trying to “one-up” each other, we need to work together and support each other. The world at this point is still male-dominated and with all the press about harassment towards women, I think the best thing is to stand up and prove ourselves for how strong and smart we are and women need to come together to support each other. 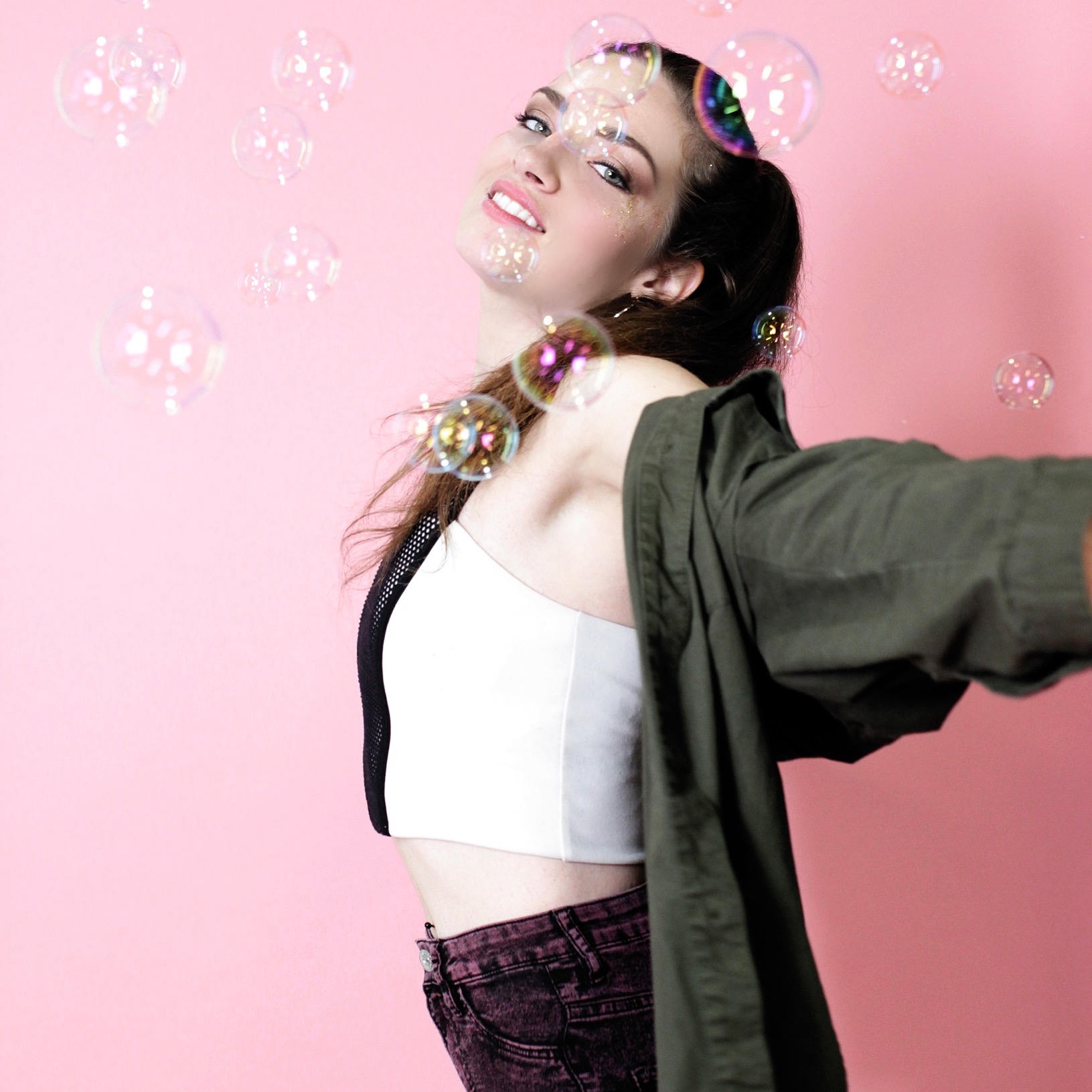 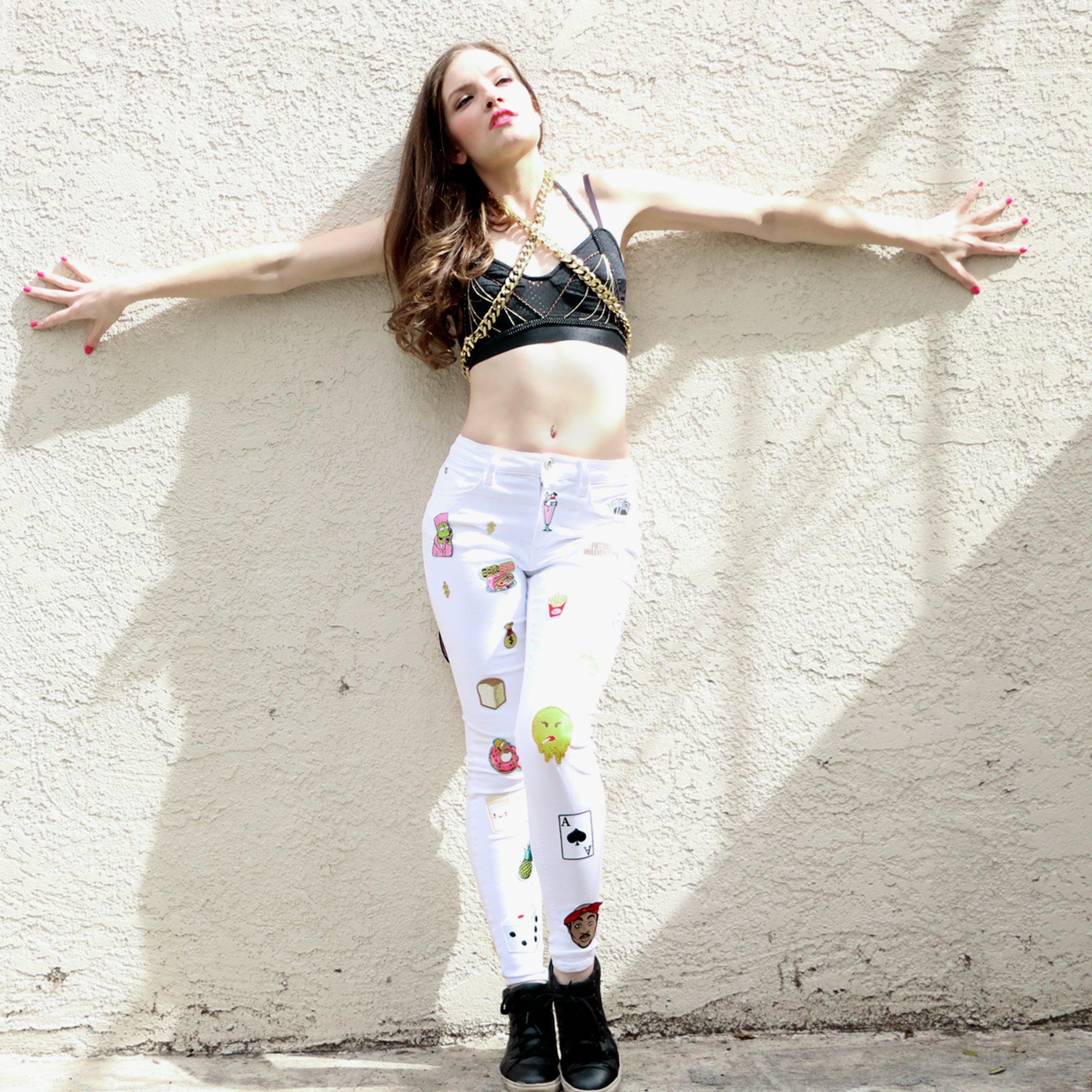 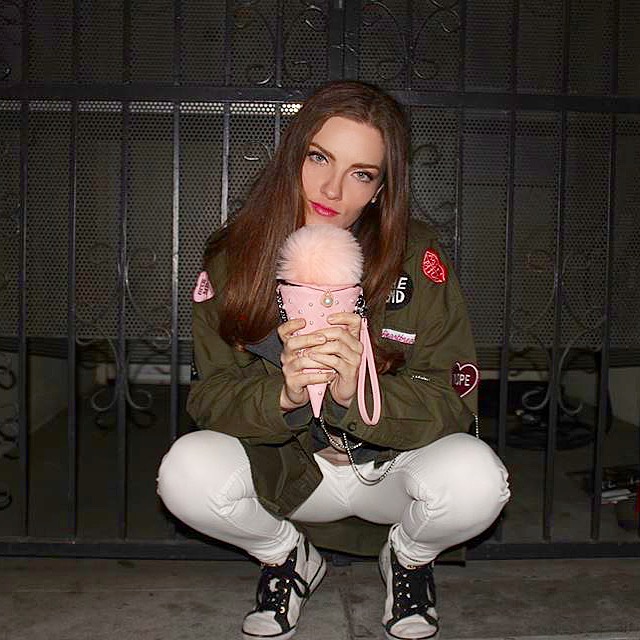 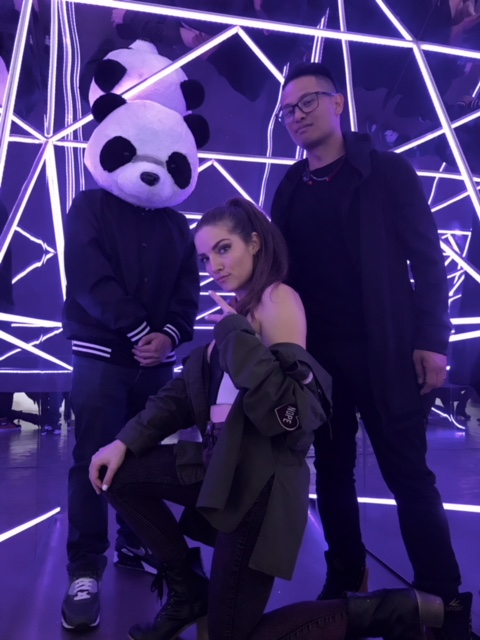 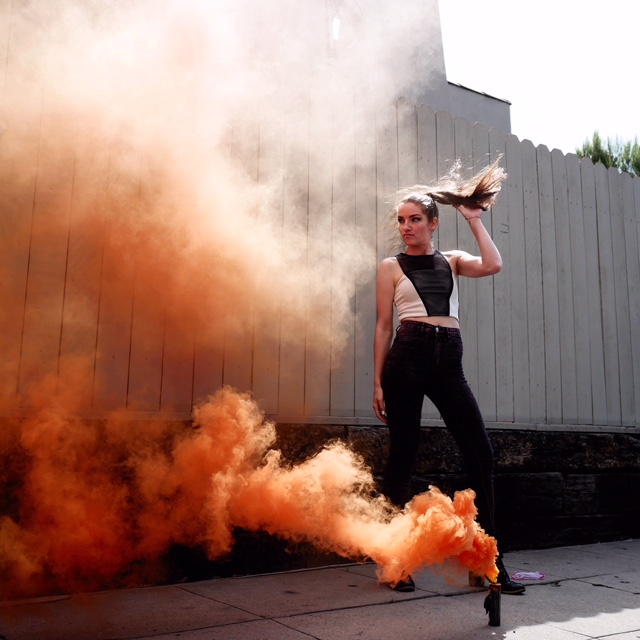