Life and Work with Ravi Rao 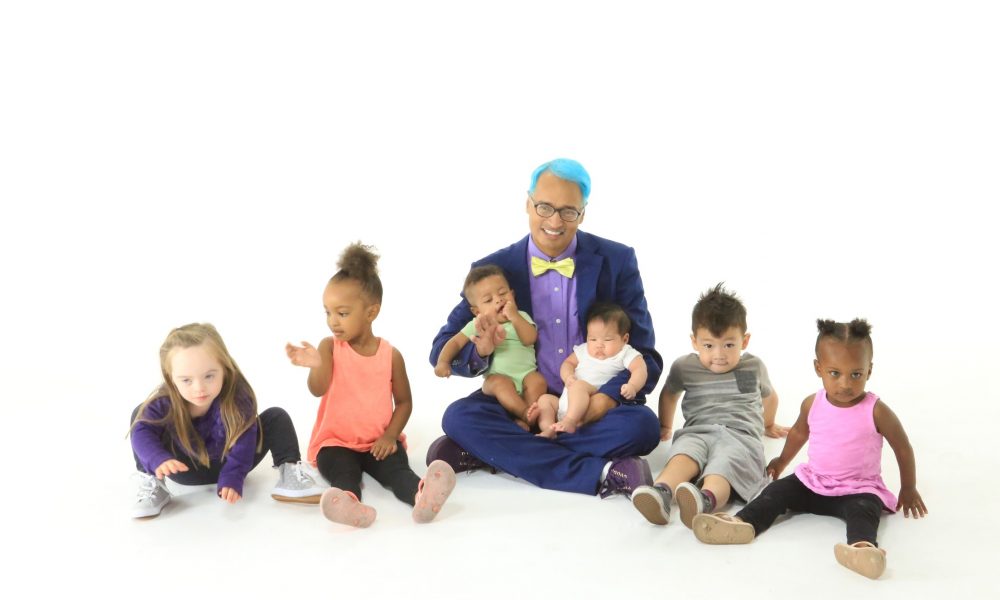 Today we’d like to introduce you to Ravi Rao.

Former Harvard pediatric neurosurgery resident physician Dr. Rao made an abrupt career change in 2000. After nine years of studying and training, he left the operating room of the Children’s Hospital of Boston for stages around the world as a corporate speaker. But now, in the fiftieth anniversary year of Fred Rogers welcoming children into his neighborhood via television, Doctor Rao has shifted again and is delighting children around the world via YouTube with a very similar welcoming message.

“In my view, Fred Rogers was a master neuroscientist,” suggests Dr. Rao. “He intuitively understood the developing brain of a young child and offered emotional and humorous lessons to help children develop. Hello Babies with Doctor Rao is based on the same principles.”

The YouTube series launched in January 2018 and has nearly 10,000 fans on Facebook. Children from Ohio to Oslo have been viewing the video series. In many cases, parents are enjoying the humor alongside their toddlers and preschoolers.

This is not a 1970s program, though. Updated for shorter attention spans and a more diverse America, each episode is under ten minutes and features children of many ethnic groups. One child actor has Down Syndrome.

“It was very important for me and the production team to create something where any child could watch and say, ‘Oh, that one looks like me’. Both the child performers and adult actors embody inclusiveness.”

Neuroscience feeds into almost every production element of the show – from Doctor Rao’s blue hair (infant and toddler eyes can track it easier across the screen) to the use of songs and humor as learning tools. Singing and dancing are part of multiple Season One episodes. There’s even a rap video.

Parents are taking notice. A February 2018 essay in Working Mother online by Doctor Rao garnered tens of thousands of clicks within two weeks. Teaching children emotional intelligence is not only necessary but can be done by anyone.

“You don’t need three graduate degrees to support a child to be better able to deal with their environment. Rather, it’s about taking the time to notice emotional information in a child’s surroundings as well as colors, shapes, and numbers.”

The brand has many possible avenues to follow next, from merchandizing of items for parents and children to additional creative outputs like songs and stories. For now, the creator is focused on building the fan base.

“I’m so pleased that we’re off to an amazing start, but it’s just the start. We aren’t a YouTube sensation. At least, not yet. So for now, I’d like everyone to take two minutes to watch and share it with someone they know.”

From the operating room to the corporate stage to the online screen. Please say Hello to Hello Babies with Doctor Rao.

We’re always bombarded by how great it is to pursue your passion, etc. – but we’ve spoken with enough people to know that it’s not always easy. Overall, would you say things have been easy for you?
Many struggles for sure – I did not have a degree in production or creative process. I’ve had to learn that along the way since being in LA for almost 3 years. The key was to remain in “learner mode”. It’s emotionally challenging to be highly successful in one pursuit and then walk away from it to do something entirely different. You fall all the way to the bottom and it’s a slow climb back up. Keep reminding yourself it is a long process.

The advice I would give young people is to build your support network rather than getting five thousand online contacts who don’t actually care about you. You’ll need real people who can offer real encouragement and compassion, not a bunch of hashtags.

So, as you know, we’re impressed with Hello Babies with Doctor Ravi – tell our readers more, for example, what you’re most proud of as a company and what sets you apart from others.
Our mission is to create an entire generation of children who can be better emotionally. That means love has to come through the camera lens and digital device.

Most Proud of – hearing from parents of children with conditions like OCD, anxiety, etc. that they have enjoyed the videos and are incorporating/repeating the lessons to others

Sets us apart – we are more emotional. We’re not intending to be teachers of content, we’re striving to create affirming emotional memories that will stay with someone for a lifetime

Often it feels as if the media, by and large, is only focused on the obstacles faced by women, but we feel it’s important to also look for the opportunities. In your view, are there opportunities that you see that women are particularly well positioned for?
Half of our adult and child performers are female. Our intent is to represent a society where men and women co-exist in equality and harmony. 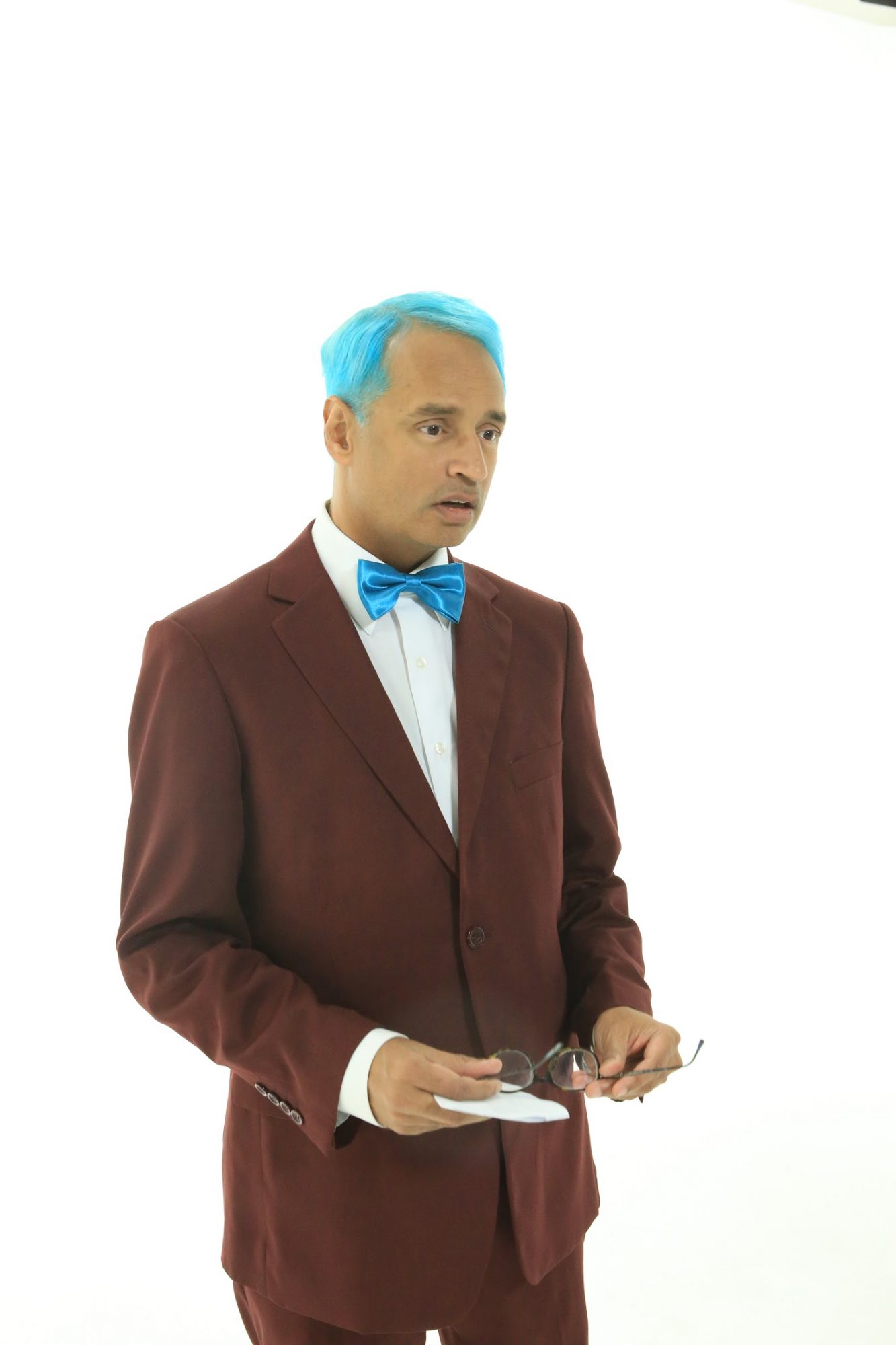 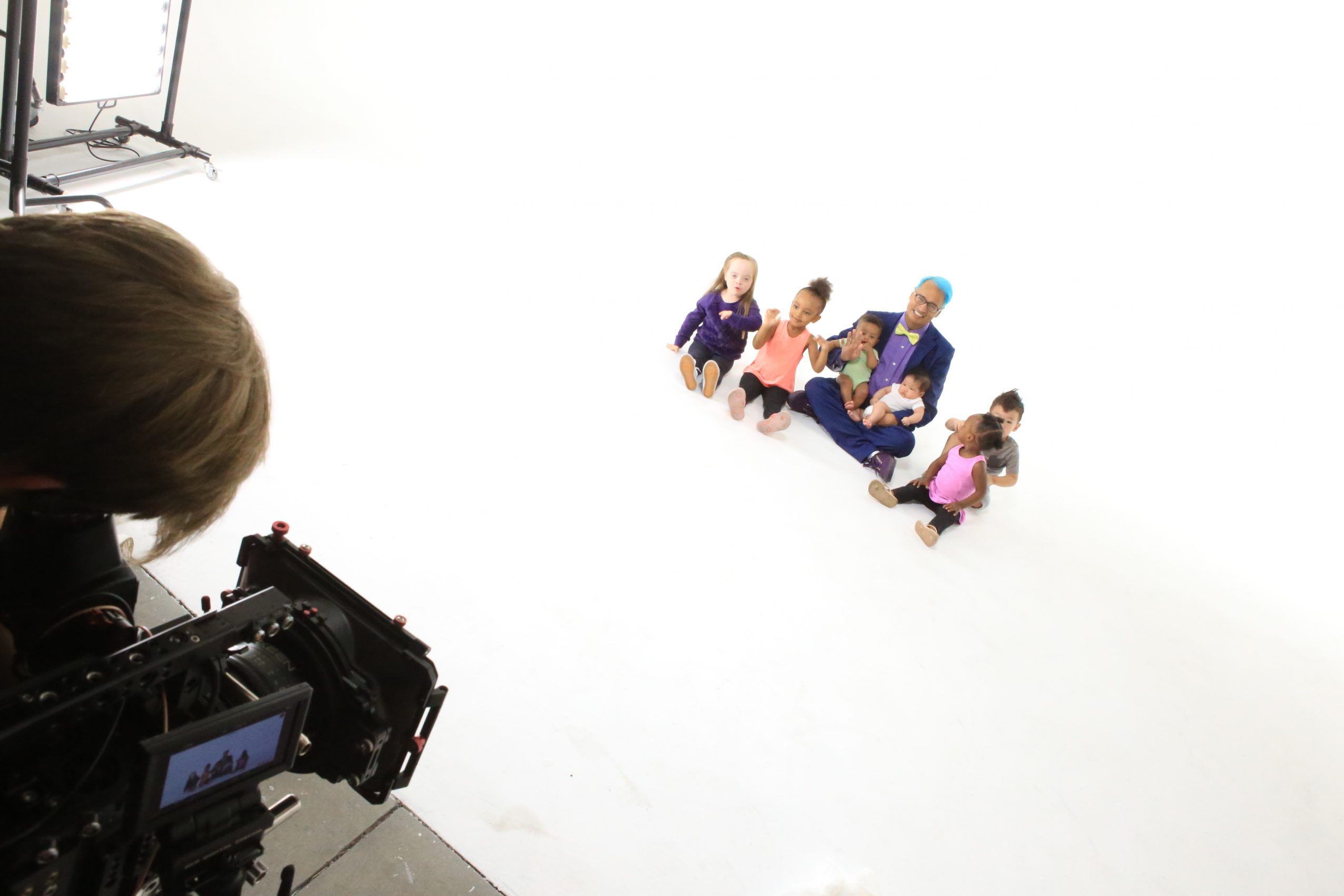 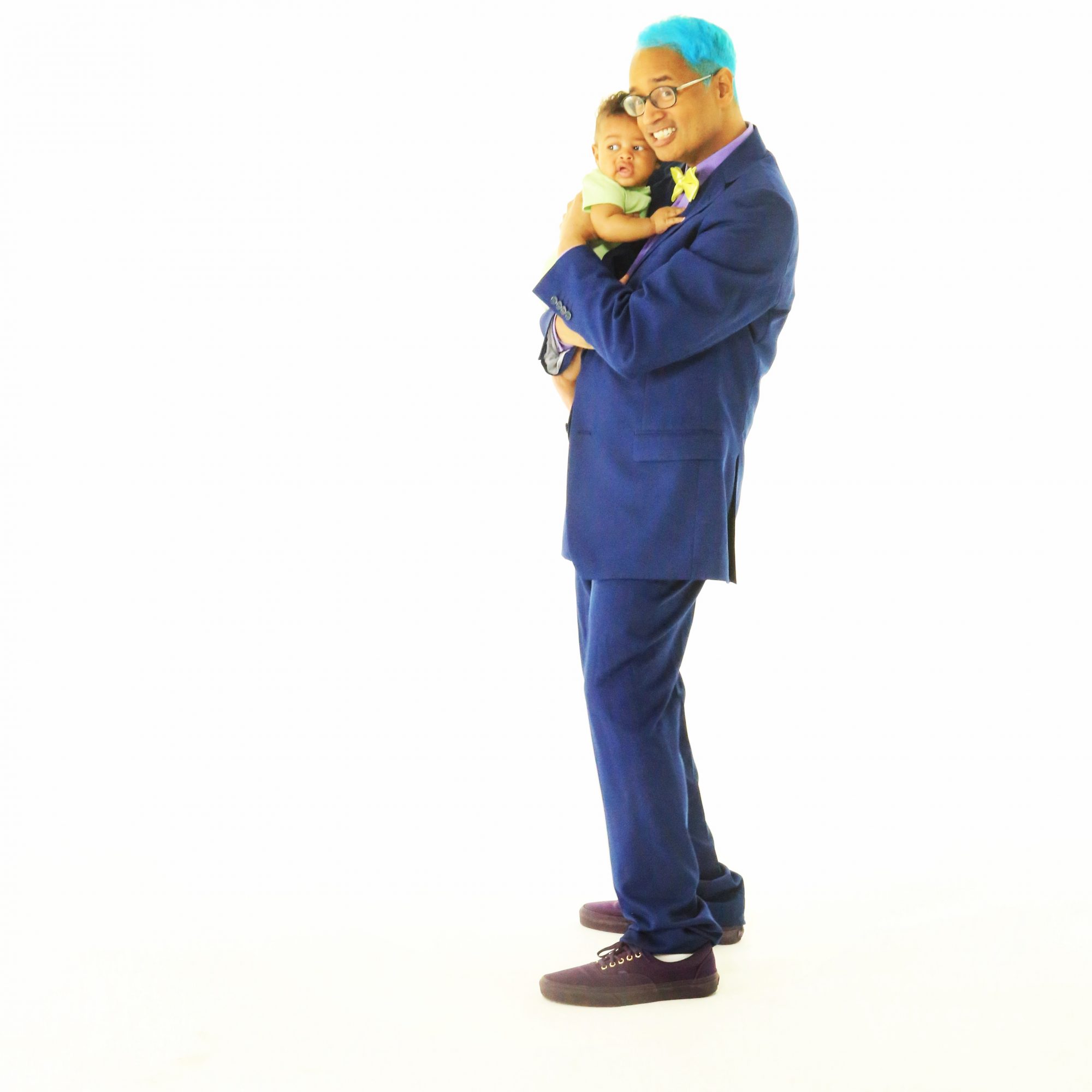 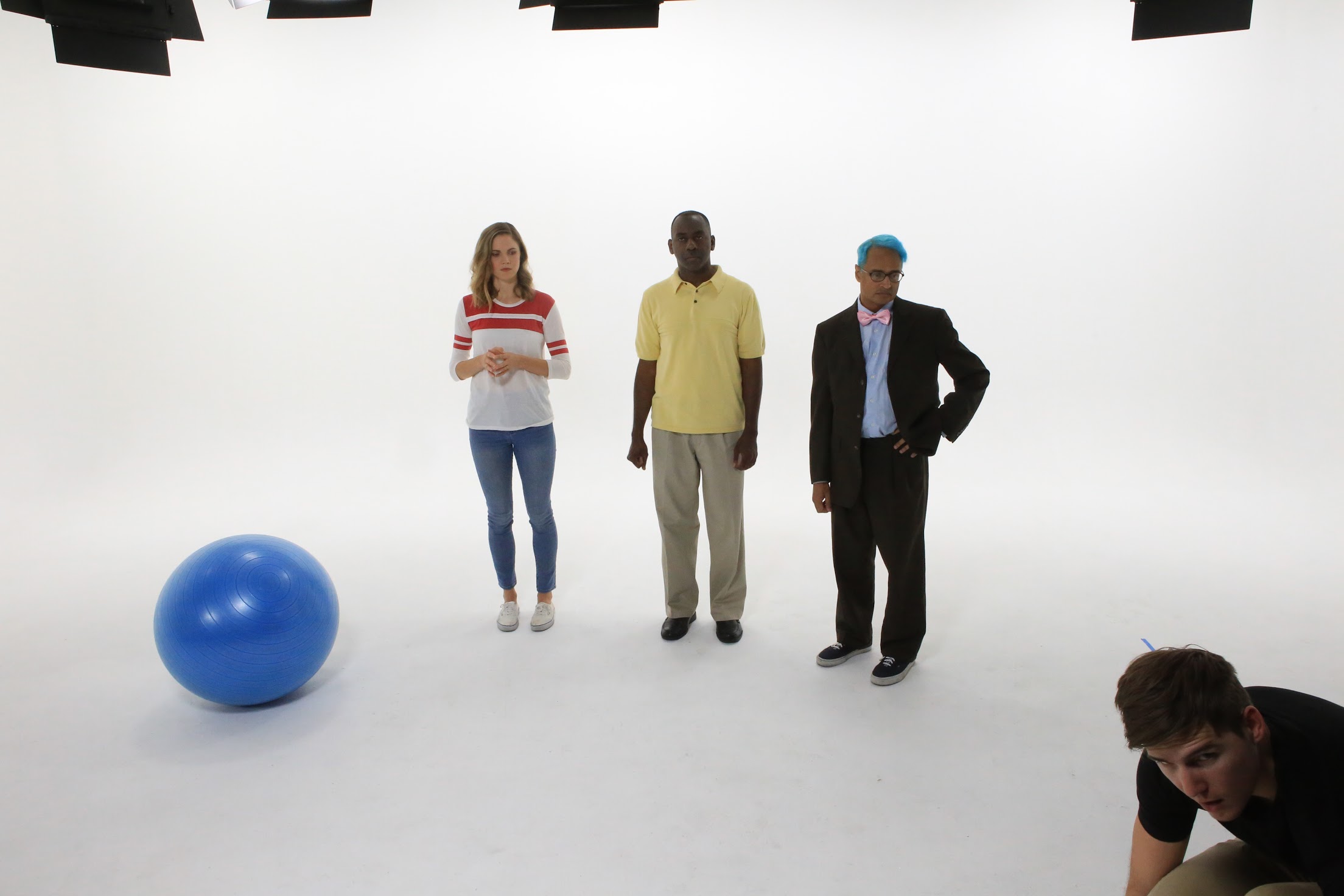