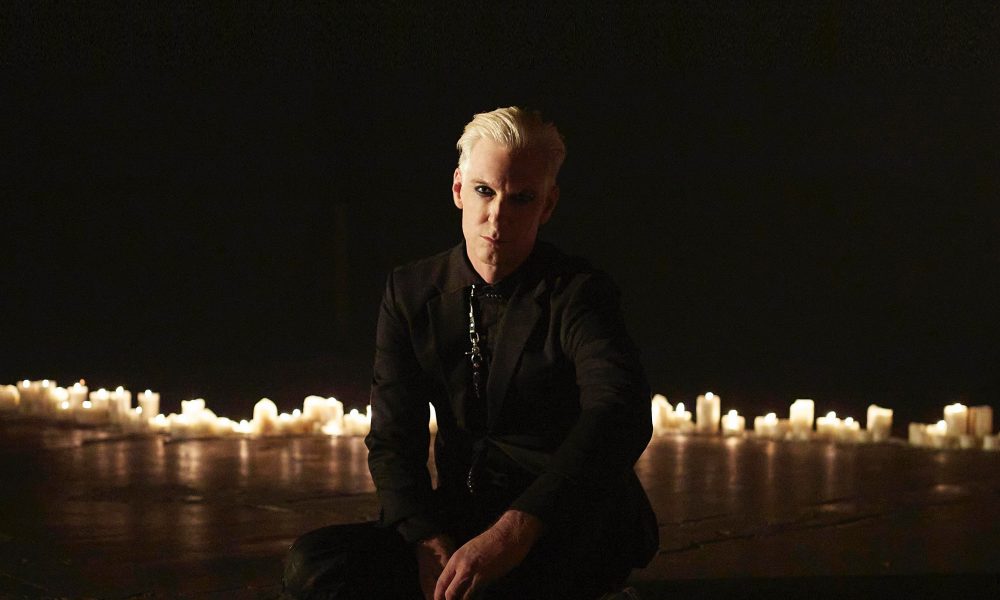 Today we’d like to introduce you to Pete Mills.

Hi Pete, can you start by introducing yourself? We’d love to learn more about how you got to where you are today?
I was lucky enough to go from “rags to riches” with my glam-punk band FLASH BASTARD. From playing sold-out club shows in my hometown of Vancouver, BC Canada to signing an American record deal with Nikki Sixx’s label and going on a stadium tour with Motley Crue and The Scorpions.

I got into recording after this and every band I produced signed record deals with Canadian Indie Label MINT Records.

I started a post-punk band DIRTY BLONDE with my hairdresser friend FORBES and we signed a record deal with another American record label Sound-Virus, and after one month of our inception. FORBES and myself co-wrote all the songs, which I recorded, mixed and played all the instruments on in my studio.

I eventually moved to the United States joining Los Angeles mod band Soulkid1. I co-produced with Michael Patterson Soulkid1’s hit song “More Bounce In California” which would sound off whenever Kobe Bryant of the Lakers would dunk. Also this song was placed in many popular TV shows at the time and even had an SNL skit starring Josh Brolin written for it.

It was in the states where I started THE SWEET KILL in tribute to the untimely passing my DIRTY BLONDE band mate and collaborator FORBES.

Now rooted in Hollywood I rebranded my recording business to THE AUDIO STUDIO and have hosted many A-list talents including Billy Sheehan, Teddy Riley, Sheryl Crow, Carmine Appice, Bobby Brown, The Dickies, Moving Units to name a few.

This procured me work from many local labels from independent to major. Cleopatra Records in particular has recognized my quick turnaround for songs start to finish which includes recording, tracking, mixing, mastering. They primarily have kept me busy for many years now.

I’ve scored films, collaborated with many local and international artists, done lots of custom music for placements, developed artists and maintained a consistent release schedule for THE SWEET KILL, which is my personal artistic expression.

Can you talk to us a bit about the challenges and lessons you’ve learned along the way? Looking back would you say it’s been easy or smooth in retrospect?
The passing of my band mate was heavy and putting the down the alcohol was challenging yet monumental. I’ve grown to trust that music has always been there for me through thick and thin. I’m grateful to have a relationship with such an invisible entity, I can’t touch it, taste it, or smell it, but it makes me feel good.

Thanks for sharing that. So, maybe next you can tell us a bit more about your work?
THE SWEET KILL specializes in the Dark Wave genre. I’m most proud of this next EP I’m currently recording entitled “From Nowhere With Love”. My last release was for Halloween last year entitled “Letters To A Vampire”. This EP features my most favorite song collaboration FORBIDDEN co-written with my FLASH BASTARD band mate Donal Finn and NYC chanteuse Danielle Parente. “Letters To A Vampire” also features a really cool GOTHIC video directed by SOULKID1 band mate Leslie Alejandro for the song UNDEAD. My YouTube channel has lots of unique videos involving extreme ballet to and actual real live panther. Our live show combines the raw elements of post-punk with the emotional delivery of darkwave.

What quality or characteristic do you feel is most important to your success?
In my human finitude I’ve realized my limitations so I’ve been practicing a path of initiative, integrity and consistency born out of a set of universal principles. 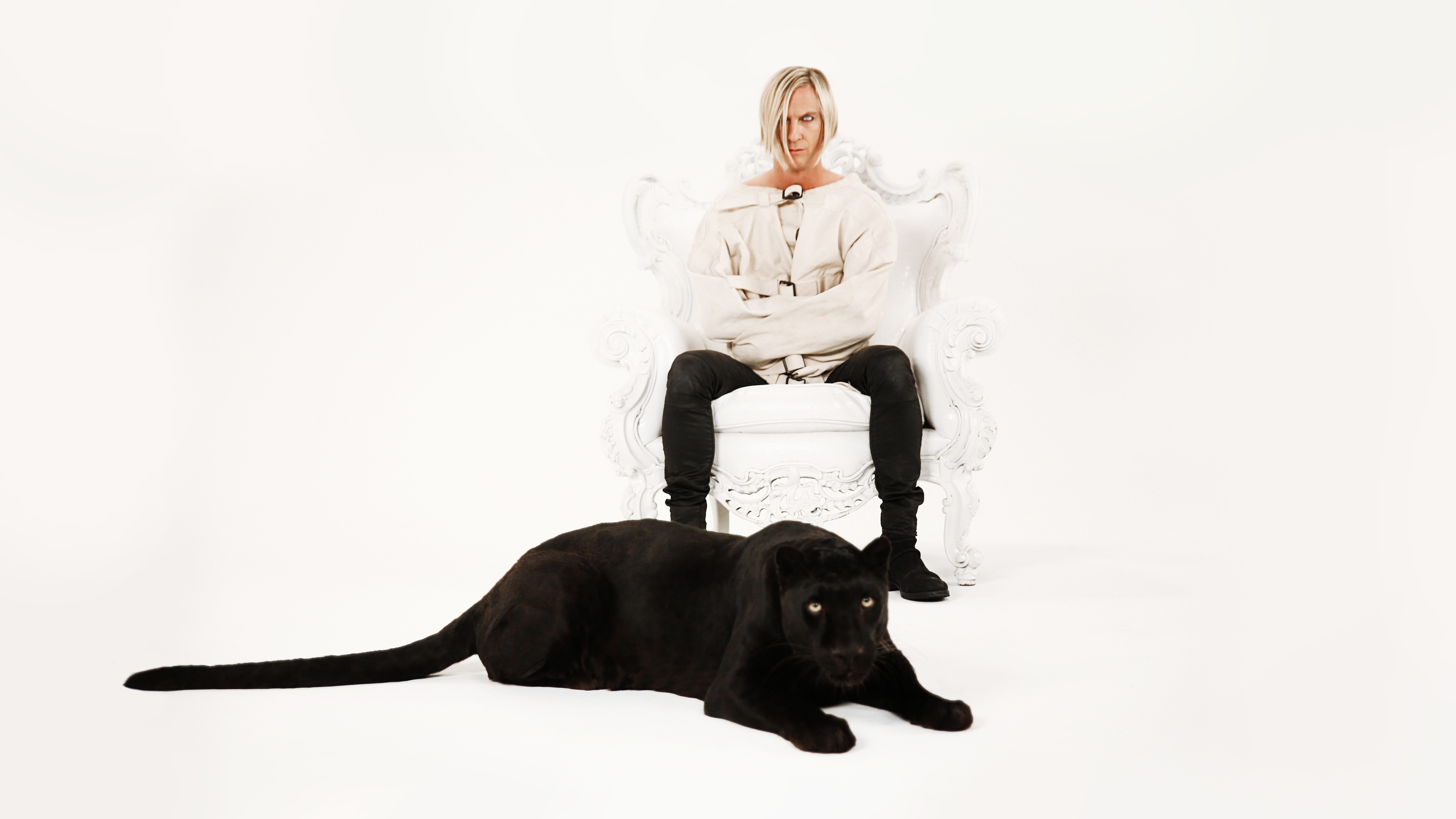 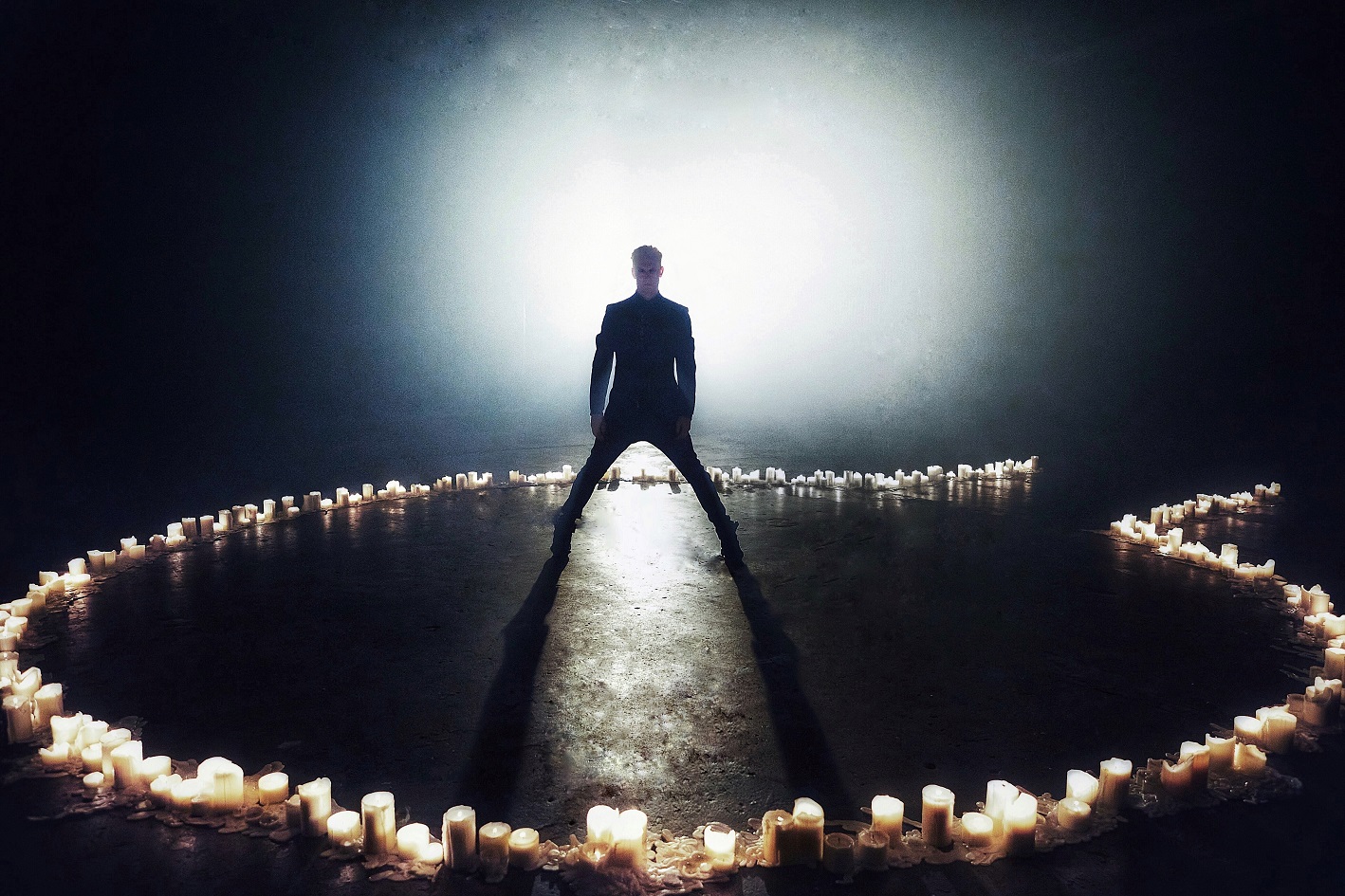 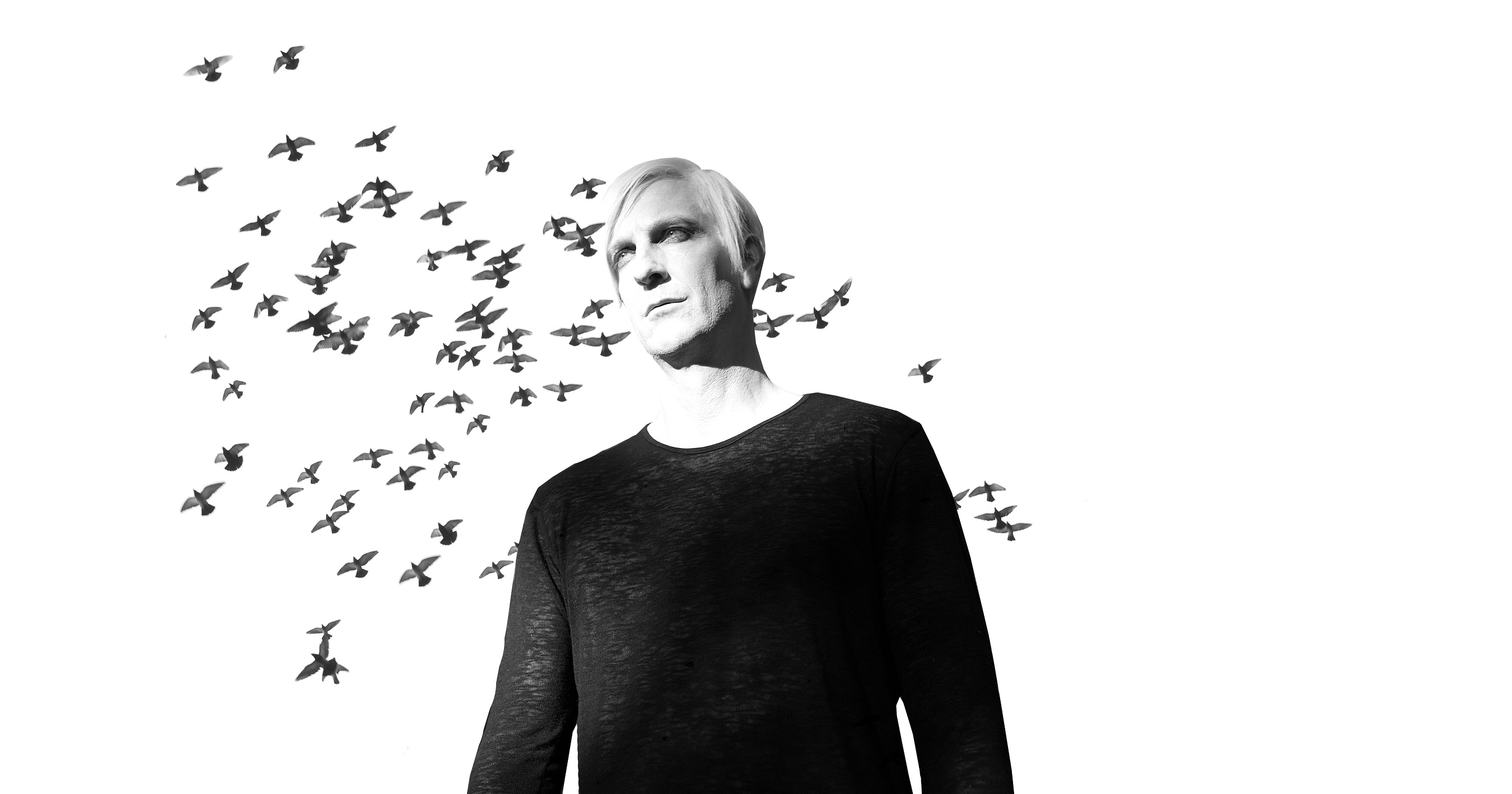 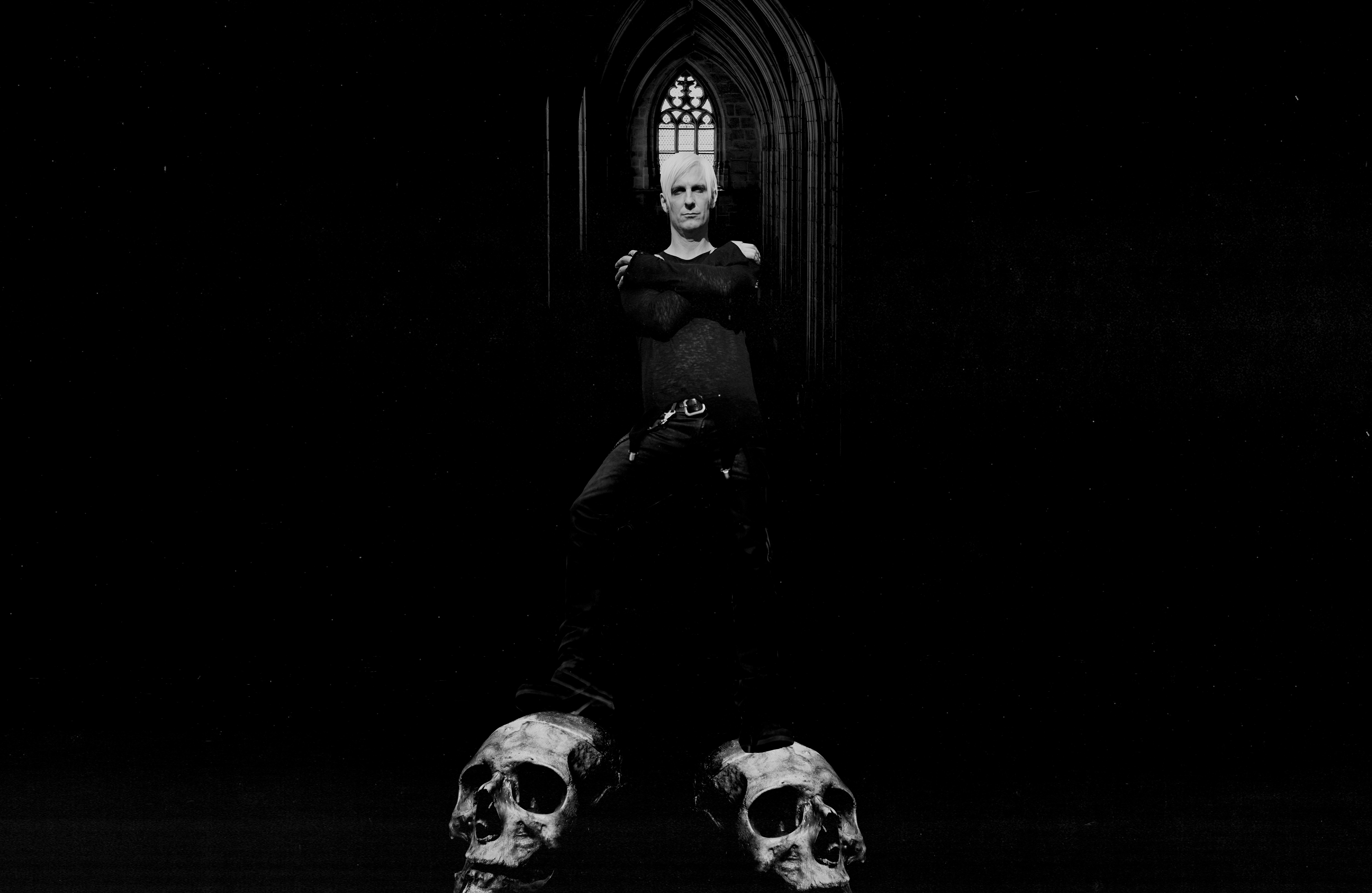 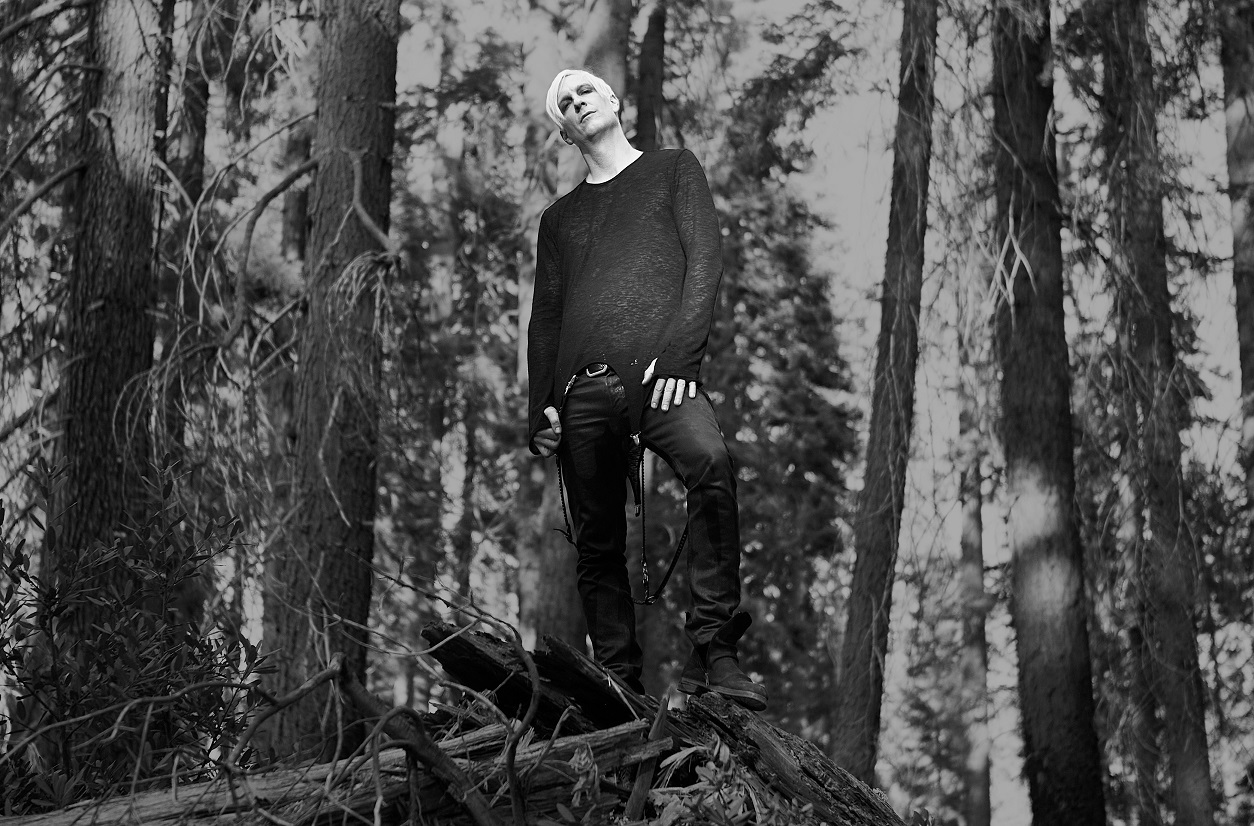 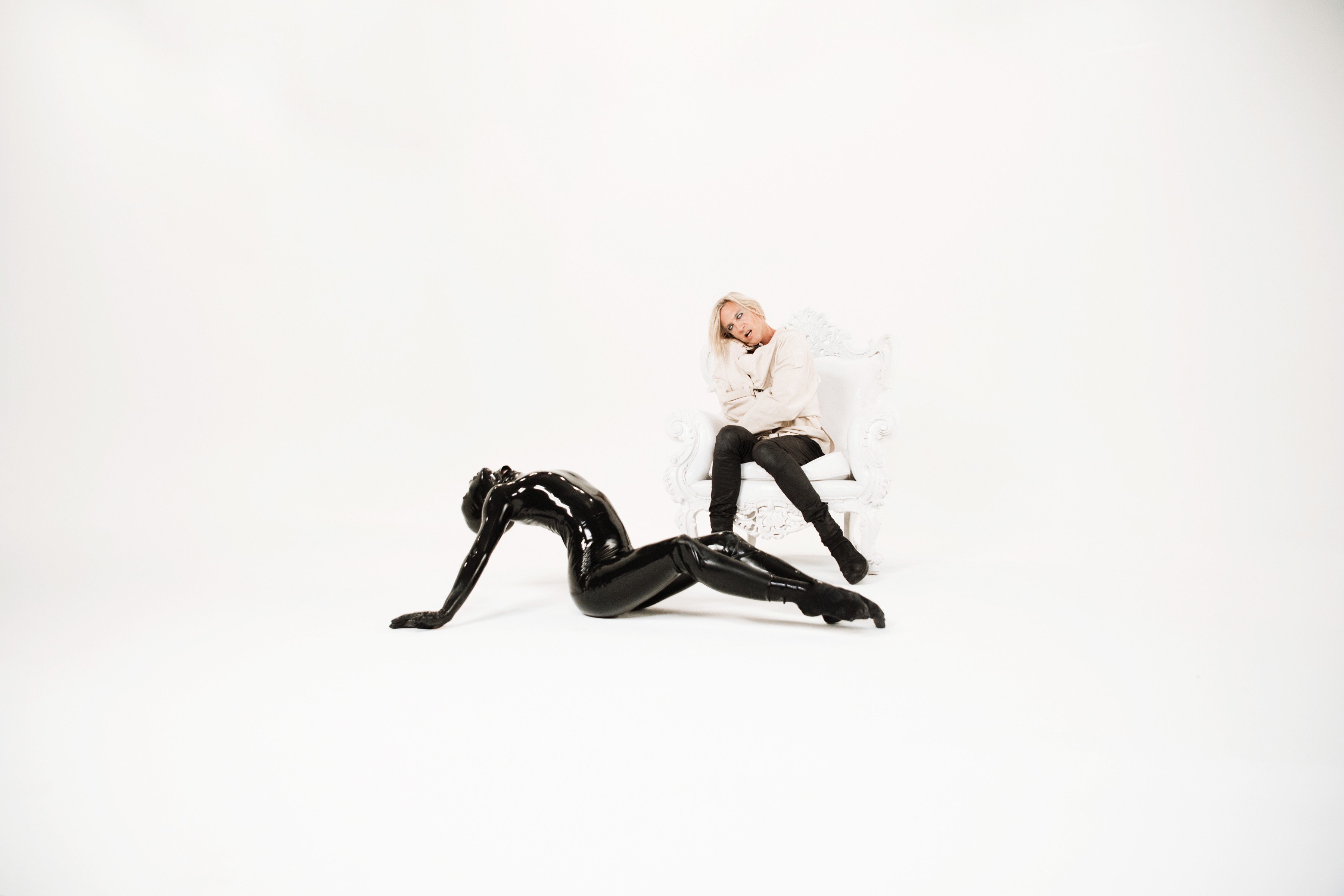 Image Credits:
All shots Leslie Alejandro except me in a straight jacket Paige Wilson