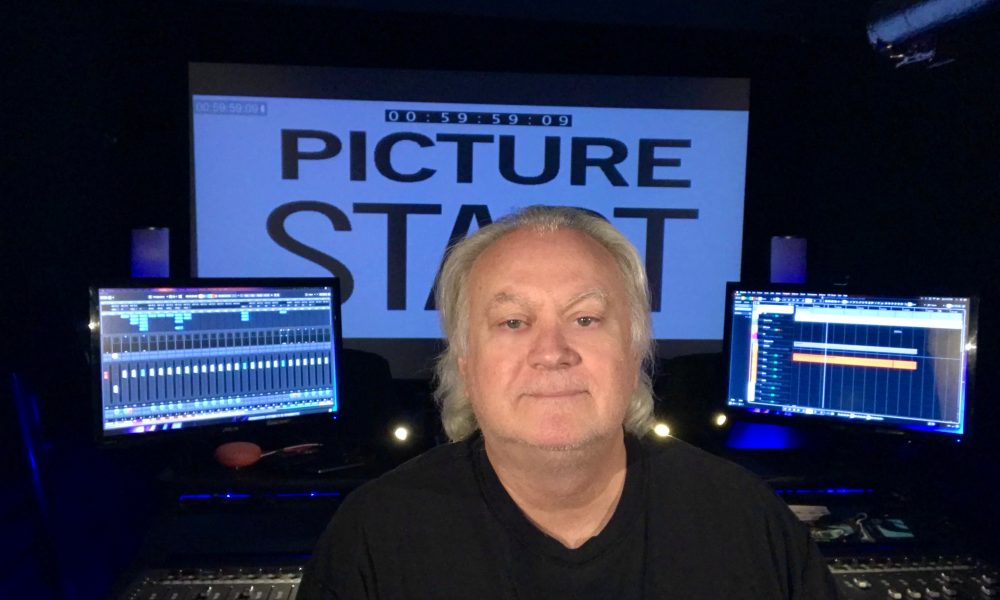 Today we’d like to introduce you to Patrick Giraudi.

Patrick Giraudi was born in France where he studied electronics and became a professional drummer at age 15. He also owns and operated a recording studio as well as performing live with his band. Passionate by music and sound for movies, he moved to Los Angeles in 1987. Patrick started working graveyard shifts in music recording studios in Hollywood and made his way up to lead engineer but his passion for sound effects and digital editing lead him to switch gear in 1991 and became a sound editor and later a re-recording mixer for motion pictures at Digital Sound and Picture a State Of The Art audio post-production company. In 1999, Patrick started freelancing as a re-recording mixer bringing his own gear to the mix stages since Protools wasn’t wildly used at that time. Over the years, he mixed films directed by David Lynch, Walter Salles, Robert Townsend, Kevin Bacon as well as major film networks including Tales From The crypt for HBO, Showtime features films, Xena Warrior Princess for Universal, Audio restorations for MGM, Austin Powers for newline Cinema to name a few. Some of these films were nominated or won MPSE awards for best sound and other festival awards. For the past five years, Patrick has been expanding his skills and brought his post sound knowledge to the film sets by doing location recording on films and documentaries he is doing post sound on. It’s a definite gain of quality for the filmmakers to have their sound designer on the set. In 2003, Patrick opened his own State Of The Art digital facility; Virtualmix studios which is located in Burbank, CA. With his small and very talented crew, most of the sound recording of ADR and Foley, sound editing, sound design and mixing takes place there.

Would you say it’s been a smooth road, and if not what are some of the biggest challenges you’ve faced along the way?
Show business isn’t a smooth road and being my own boss, I have to wear many hats. Besides working on a film in its final post sound phase, I have to maintain contact with previous clients while looking for new ones. A lot of my first clients come to me by referral, good and hard work pays off for sure. I am also at the merci of never ending technology evolution, budgets restrictions and sometimes strikes. That’s why, about eight years ago, I have expanded my skills to also do field recording on film location which makes total sense since I end up doing the post sound on those films later and I don’t mind traveling and getting out of my dark mix room for awhile. Post sound for film is a constant learning process. Every year or so, new processing software are released as well as updates of existing ones. I have to keep up with the new and sometimes let the outdated software and hardware go.

Thanks – so what else should our readers know about your work and what you’re currently focused on?
Since a young age, I was always attracted to sound. One day I saw the movie Duel [directed by Steven Spielberg] and that opened my ears to sound my love for movies. In my little town of Sanary sur Mer [France], I used to go the watch films every Sunday afternoon. Eventually, I figured out that the films I liked the most were done at Skywalker Ranch which became my life goal. I did get an interview by the studio manager but unfortunately I didn’t get the job. Nevertheless, other opportunities came along. I was very fortunate to a pioneer in using digital editing systems like DAWN [Digital Audio Workstation Nucleus] and Later Protools when it was very new in the film business. I landed at Digital Sound and Picture owned by John and Nancy Ross. D.S.P was so ahead of its time and John was a great mentor. Everything I learned I owe to him and some of the methods and tricks I still use today. Their company was thriving and I worked on films and TV shows including Xena Warrior Princess, Tales From The Crypt, Austin Powers, countless films for Showtime and HBO. A few years later, I was sitting next to David Lynch working on Straight Story and Mulholland Drive. Over the years, I have built my own studio and created a solid trust and friendship with many Hollywood filmmakers including Jon Voight, Robert Townsend, Branscombe Richmond, Roger Corman, Jim Wynorski and many others.

Do you any memories from childhood that you can share with us?
Playing the drums with my brother in our band in the sound of France. 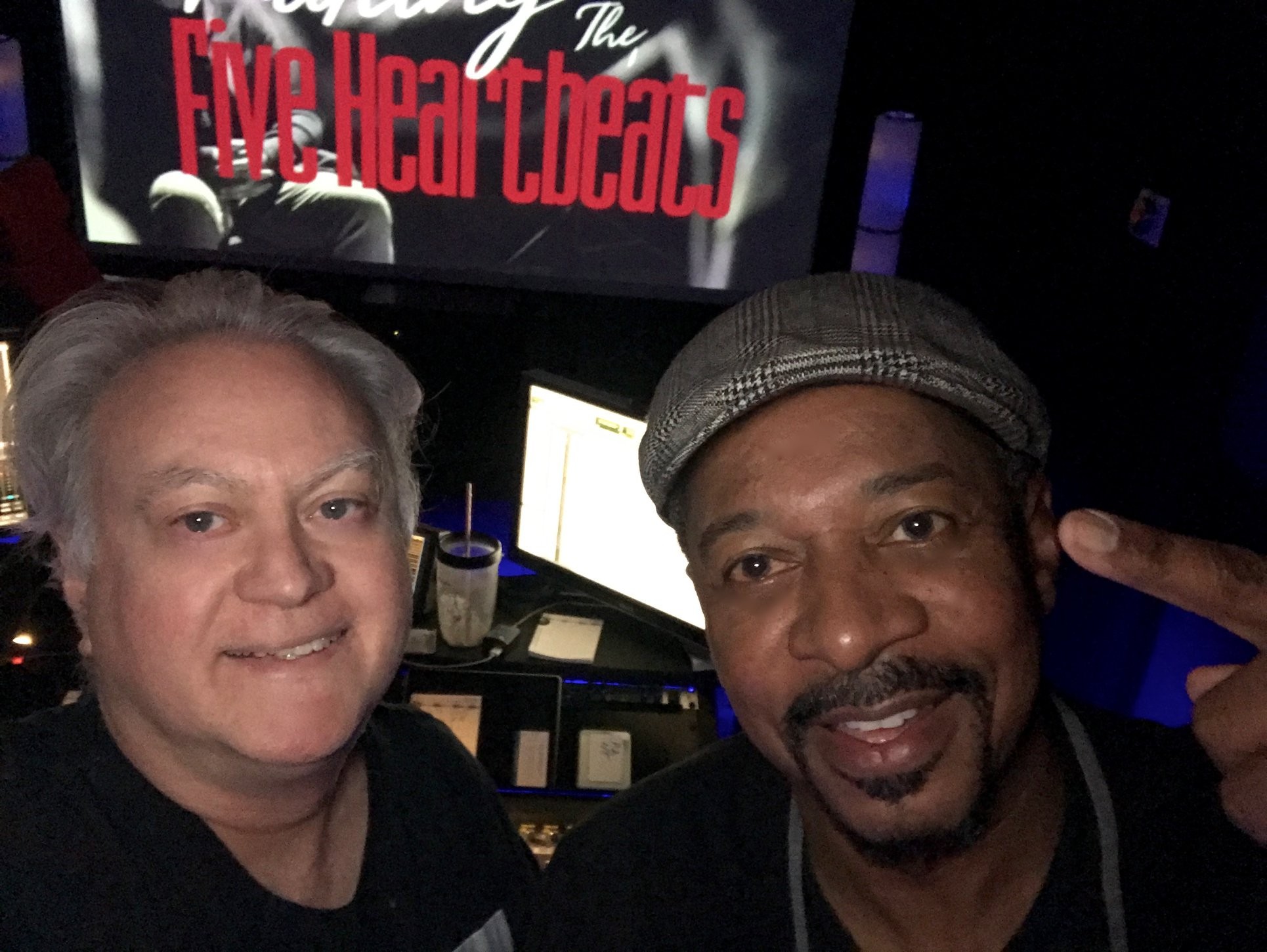 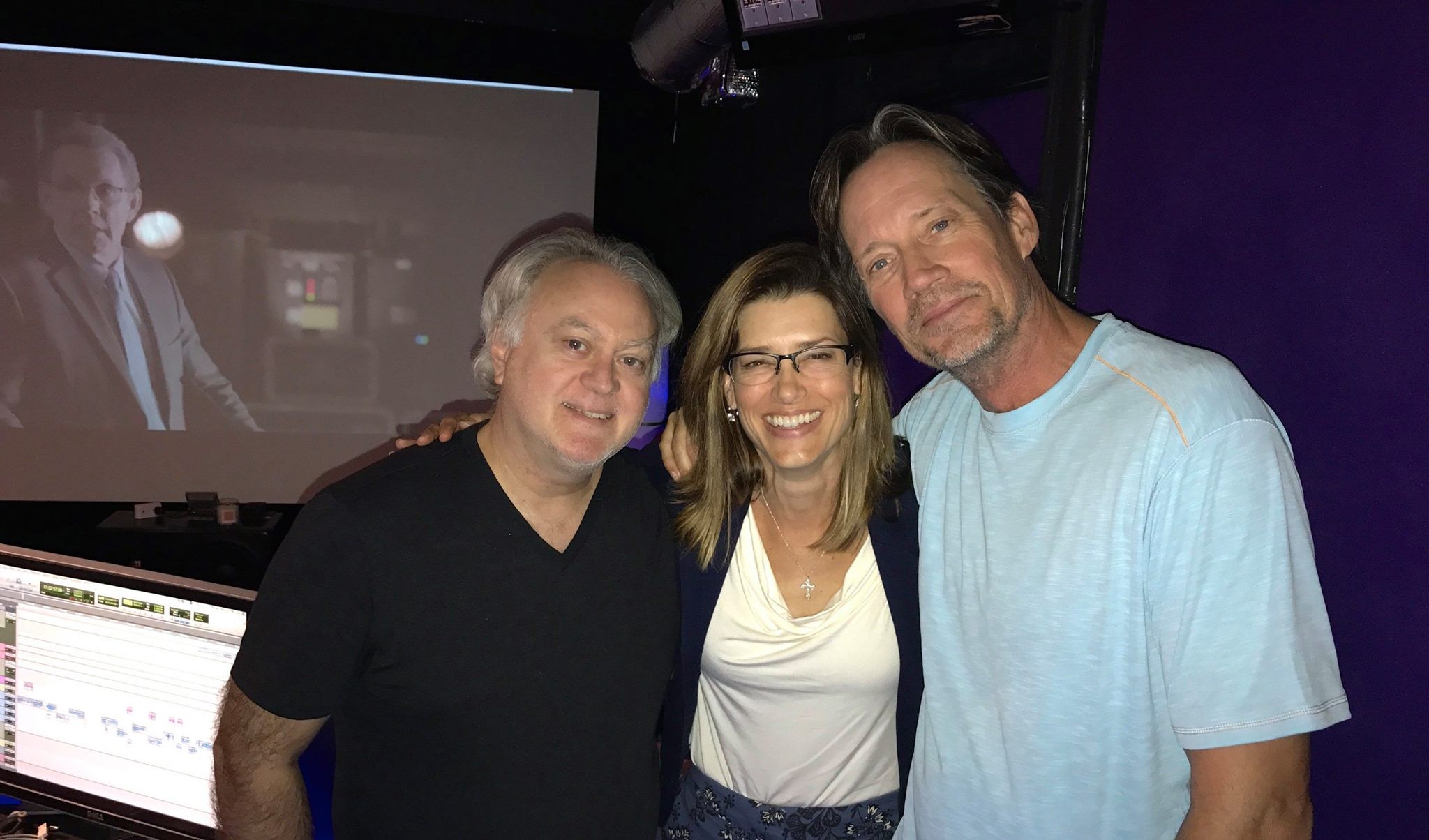 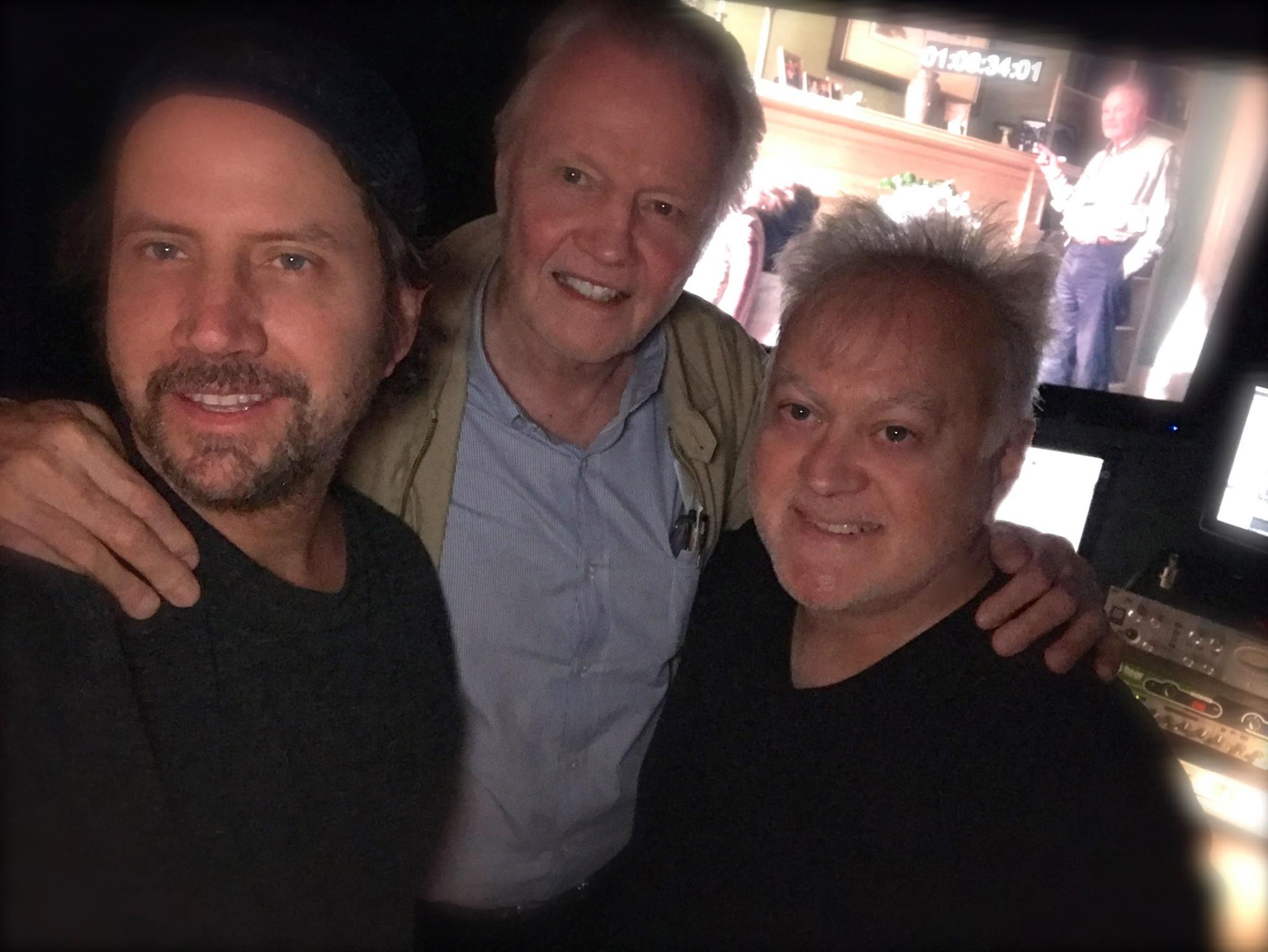 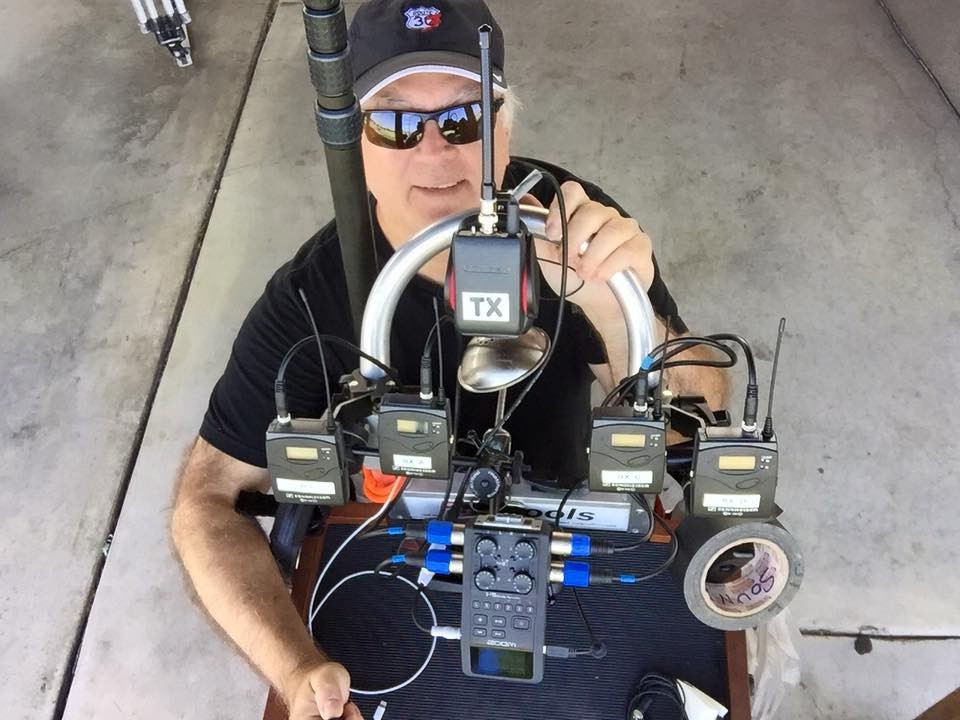 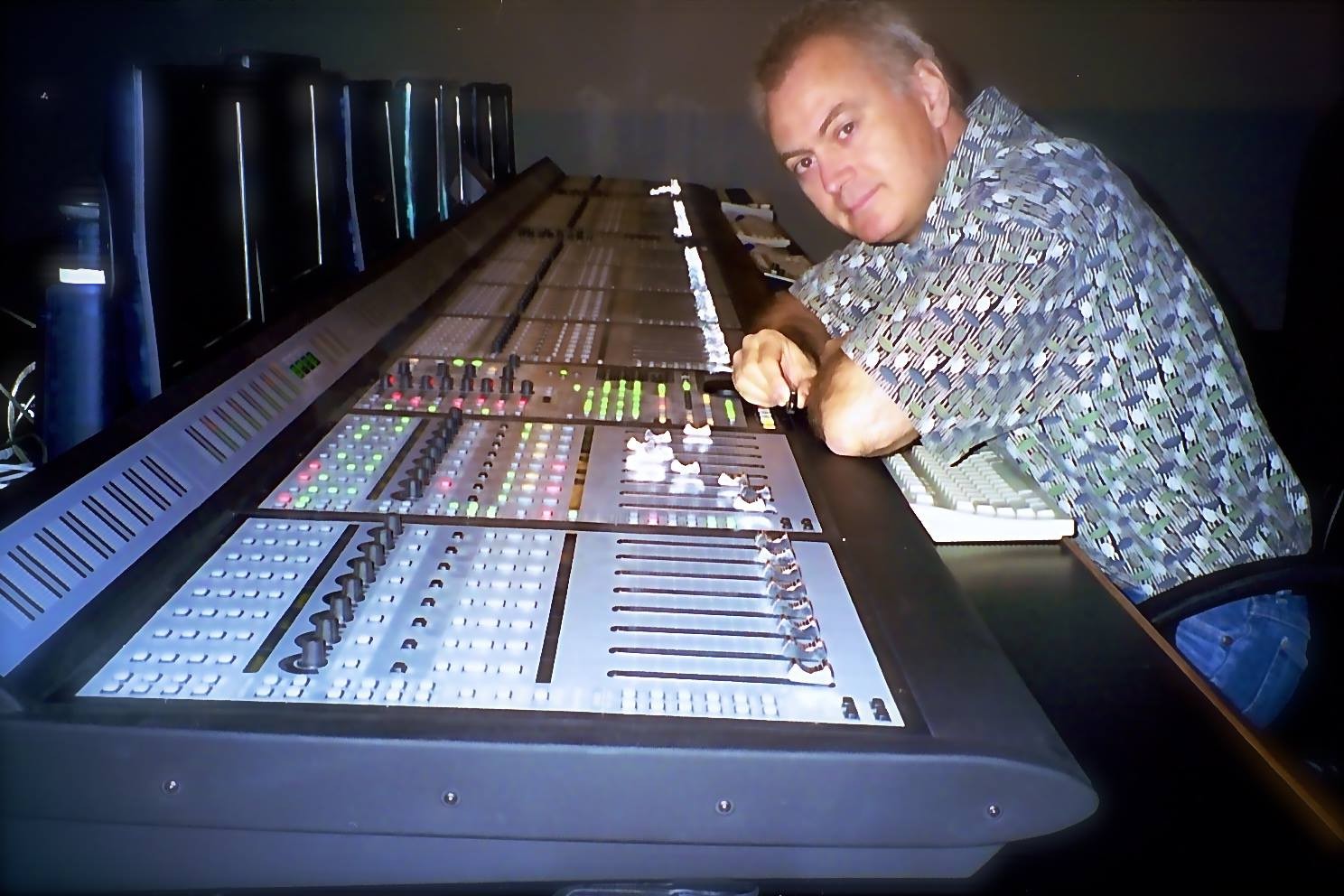 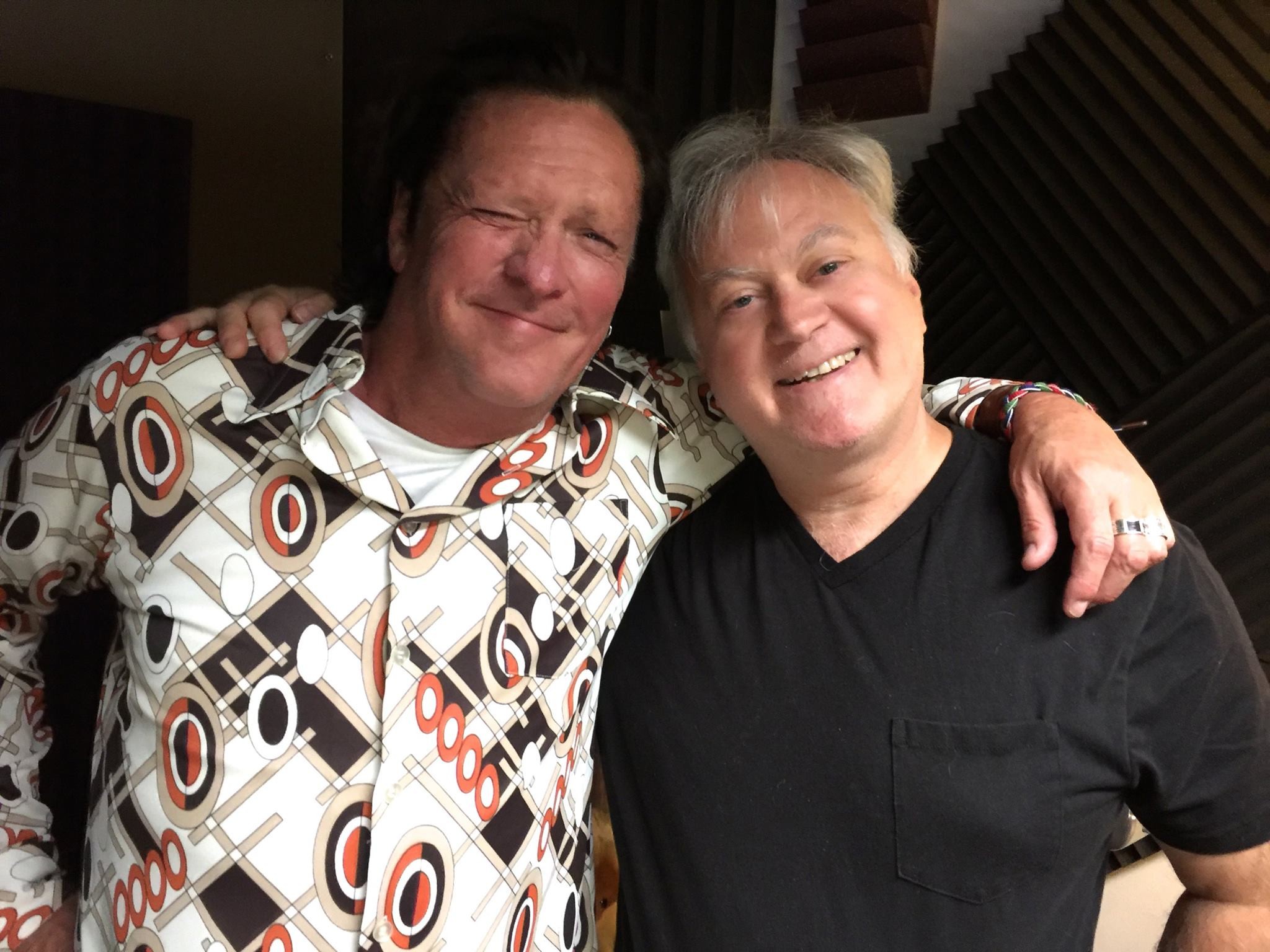