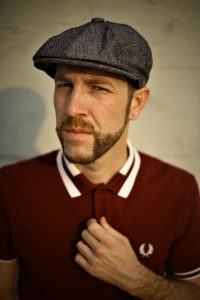 Today we’d like to introduce you to Patch Moore.

Hi Patch, so excited to have you with us today. What can you tell us about your story?
I was born in Santa Barbara, California. I started as a musician actually. I learned guitar when I was around 12 or 13 and formed tons of bands with my friends and my brother who actually learned how to play the drums a few years later. So we were kind of always in the creative mindset.

I knew “performing” and doing shows and making movies was always something I enjoyed and was kind of inherently good at it.

So throughout my childhood, my friends and I played music and made movies on our free time and we loved it.

I was making movies and doing all that for fun growing up and was not til I was a little older…maybe 15 or 16 when I saw “Scarface” and “What’s Eating Gilbert Grape” and I thought to myself “Wow, I forgot that Pacino ISN’T actually Cuban and doesn’t actually talk like that and DiCaprio didn’t actually have a disability like that.” They made me suspend my disbelief so well and that was probably the most inspiring moment for me as an “actor” and really got me on the path of pursuing it as a possible career. The fact that you could make money and a living doing something that I was already doing all those years and really enjoying was an amazing thought.

That was probably the MAIN moment I can remember that really kickstarted my pursuit of this life often filled with rejection and seldom seen successes.

So I moved to Los Angeles at 23 with an agent I was already working with who is still my agent to this day 11 years later. He is a friend and someone I can trust which is really important when you’re in this career.

I have a buddy who is a brilliant director so we had made a bunch of music videos and stuff that got a few million views on YouTube which was really cool for us and from there, I just kept on grinding.

As the years ticked by, I kept pursuing it with relentless desire and drive and I found I was the happiest I could be when I was on set.

I stood in on “Justified” for the likes of Sam Elliot, Walton Goggins, Patton Oswalt and many others and for those three years, I felt like I was in an acting academy. My job was literally to show up everyday and watch these brilliant actors work. Dream gig.

On my off time, I made more short films, booked a Sprint commercial, was pinned for many other roles and shot a few features as well.

It’s been a very difficult ride but almost two decades later, I still love it as much as I did when I first started.

Would you say it’s been a smooth road, and if not what are some of the biggest challenges you’ve faced along the way?
It has NOT been a smooth road and I never expected it to be. A career as an actor or as an artist in general is met with countless barriers that you must learn to scale and get to the other side of.

But I never saw them as a barrier but more of a lesson to be learned.

You learn more from failures than you do from successes and I’ve always felt it’s better to learn by doing it wrong than it is to do it right the first time.

A lot of the struggles have come from myself and occasionally having doubts about my abilities. Especially after coming so close to booking roles, I KNEW I could do only to be told “sorry, we went with the OTHER guy”.

Or having to schedule your shift at work so you can make it to your audition that’s all the way across town.

Obviously, the money thing as well. New headshots. Classes. All the websites you have to subscribe to have added extra challenges but if it’s truly something you want to pursue, you have to know that it’s some of those sacrifices you have to make in order to achieve your goals.

Thanks – so what else should our readers know about your work and what you’re currently focused on?
From the start of my “artistic endeavours” I always appreciated art or work that was personal or gives you a glimpse into someone’s reality. I really feel at home making Dramatic film or tv as a lot of the time that type of stuff isn’t as addressed as often because it’s just not comfortable to be in those situations. But those situations shape you much more than you realize in that moment.

Primarily I like to do TV and Film but I also have so much love for theater because that’s where you REALLY hone your chops.

I had the pleasure of helping to write a few plays and all the music for those plays and got to perform them at the Hollywood Fringe Festival where we won awards for all of them and received standing ovations and also got extensions on the shows because people loved them. That was a brilliant experience and I was very humbled to share the stage for the shows with so many other performers that I admired and respected. And to get a response like that from people who saw our shows was, in my opinion, giving back and paying homage almost to all the artists that have come before me that inspire ME.

One of the things that I got started on much later was writing.

I had had these ideas in my head for so long about movies or sketches or tv shows that I would love to see but I didn’t have any way to make that happen so I started learning how to write scripts.

I wrote a few feature films and sketches but my most rewarding experience was when I created a TV show called “Criminals Unlimited” about these two millennial boys who take on a global crime syndicate only to discover it is being run by their fathers that abandoned them when they were kids.

I then wrote a trailer for it and organized the ENTIRE shoot from catering all the way to cast crew, location and call sheet. It was exhausting but the first day on the set was one of the proudest of my life. It was worth the work, the phone calls, the location scouting, the casting and the organization.

I was surrounded by SO MUCH talent and the fact that I had had this idea in my head that I nurtured and worked on relentlessly only to see it come to fruition was definitely something I’ll never take for granted or forget.

I suppose something that sets me apart from some of the others is that even after 20 years of being an artist and trying all these different things, I am still in love with it as I was when I started. I can not picture my life WITHOUT being able to do this and I’ll do it for the rest of my life regardless of my level of “success”. “Success” is a subjective term and I feel like we need to redefine what “success” means.

So maybe we end on discussing what matters most to you and why?
There’s a lot of things that matter to me but quite possibly the biggest one is to do something you believe in. For me, it’s very hard to do something if I don’t believe in it or stand by its message. Especially because as we all know, you cannot fool the camera.

I’ve turned down roles on things before because the content or subject matter is not something I would want to promote or want to put my name on it as I kind of feel like I would feel like a fraud.

Let’s be honest…if Chris Cornell from Soundgarden just wrote and sang lyrics, he just thought “sounded cool” and didn’t write them from his heart or his pain or happiness, he wouldn’t be as incredible an artist as he is. RIP Chris. No one sings like you anymore.

You have to have conviction in whatever it is you do.

If you just do something for money, You’ve lost before you started. 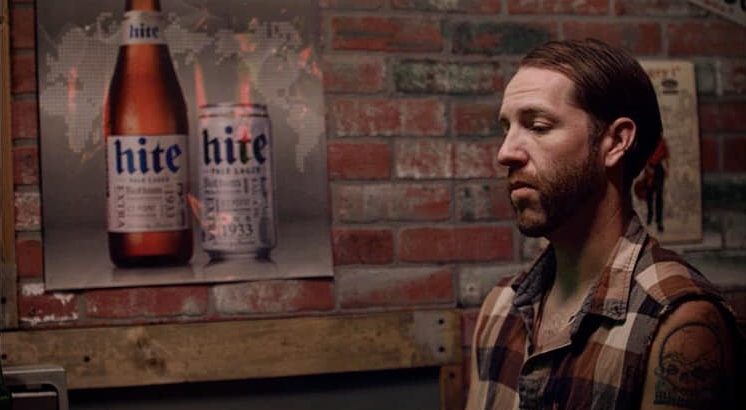 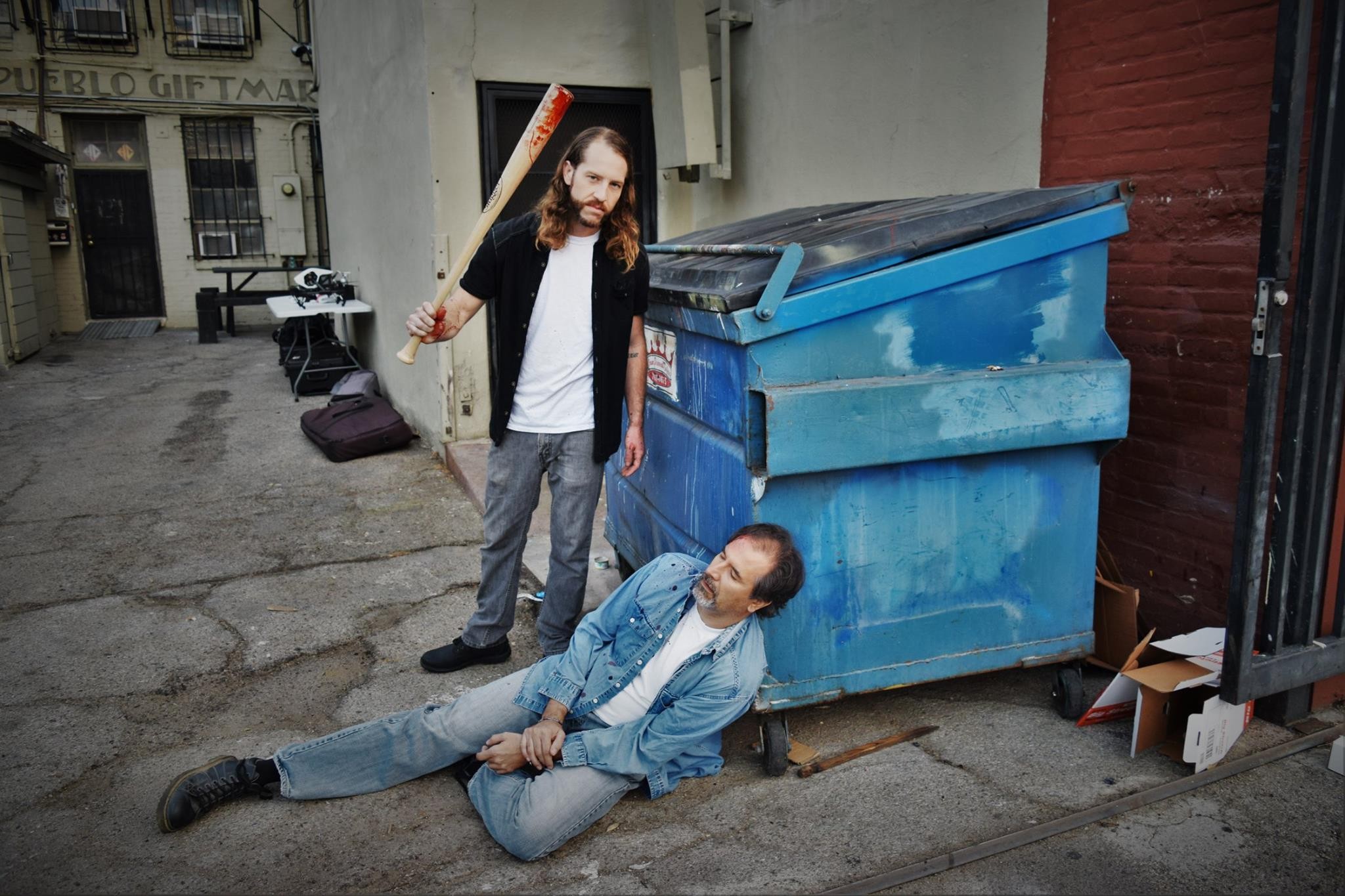 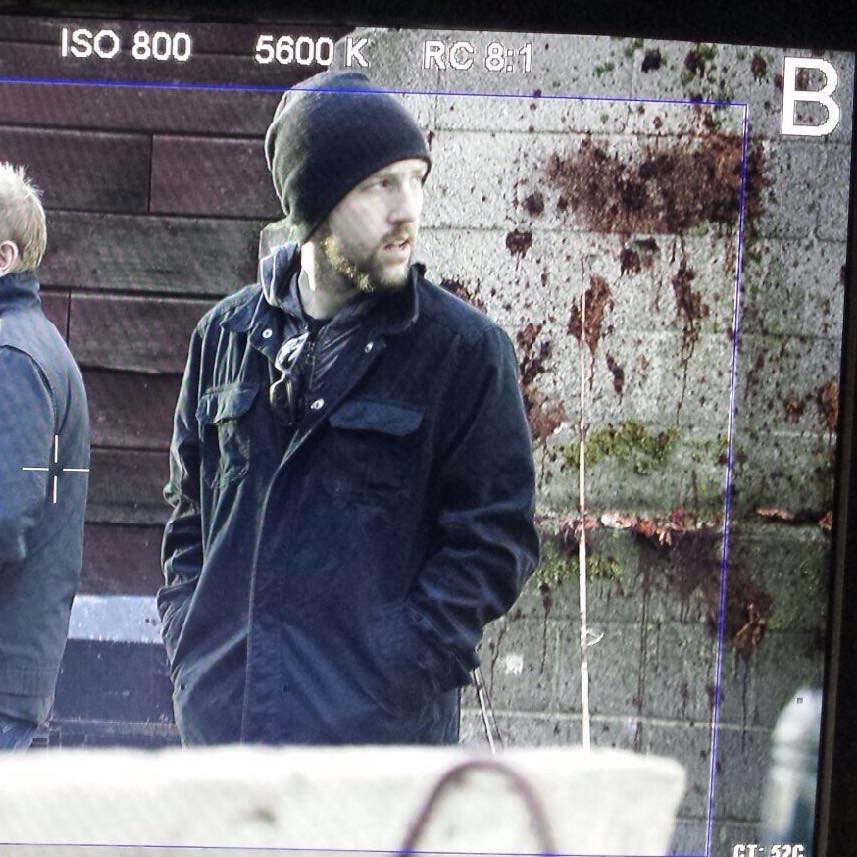 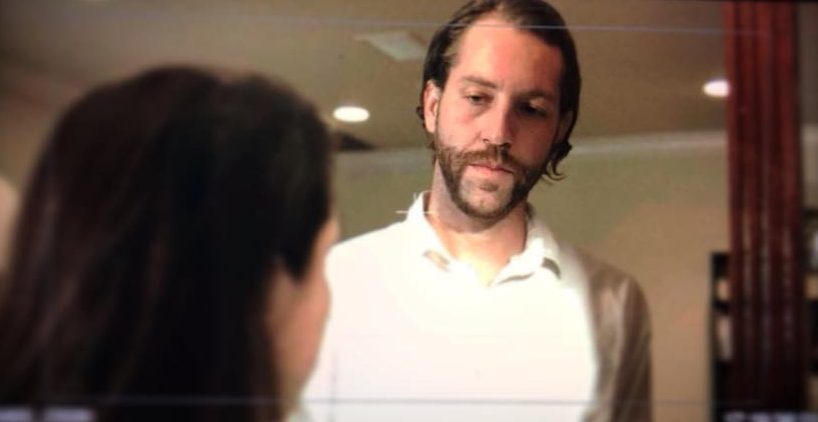