Life and Work with Oumie Garba 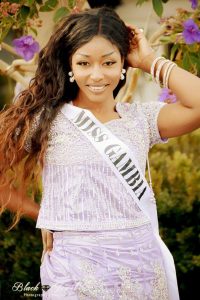 Today we’d like to introduce you to Oumie Garba.

Oumie Garba a Rising Star. She was born 1986 in the beautiful West African country The Gambia the Land of Kunta Kinte. At the age of five, her family moved to Sweden where she spent most of her childhood. When she graduated from Fryshuset Kunskaps center, a school of Arts where she studied music. She decided to move to America where she realized that Acting was truly where her passion lies. she is the Founder of Miss Africa America Pageant and Queen Status 2 organizations that were birth out of her own experience as a title holder and goodwill ambassador as Miss Gambia USA 2015/2017.

This young entrepreneur moved to America from Sweden at the age of 20 to follow her dreams. Oumie is currently a model, goodwill ambassador an actress and motivational speaker Garba is very active in her community and donated her time to serve the less fortunate in the slum areas of Los Angeles.

Garba created Queen Status from the desire she had to help other women see the queen in them. Queen Status event March 22 LevelUp2019 was a great success and brought together millennials throughout Los Angeles to talk about fashion, business, balance, and life. One queen, in particular, Charlotte Makala shared the story of how she pushed through her fears to enter the Miss Africa America pageant and went on to win Miss Africa America 2018. Tekla Rudwin, Miss Uganda the First Princess and Culture Ambassador 2018 told her story of resilience and how she fought for her dreams.

Garba is a woman that is dedicated to building dreams by helping other young women tap into their greatest potential. Trough Miss Africa America Pageant and Queen Status she plan on continuing on with her Mission to help the woman and be the voice for those that have lost hope.

We’re always bombarded by how great it is to pursue your passion, etc. – but we’ve spoken with enough people to know that it’s not always easy. Overall, would you say things have been easy for you?
Growing up in Sweden in the ’90s, Oumie was often the target of bullying. She says “it’s sad that people would judge you based on your skin color and not even try to get to know you after all when we all get cut our blood is red she says.”

It’s hard to believe that such a strong and gorgeous woman as Garba would ever experience depression due to bullying, but she goes on to explain that she is glad it happened because it has made her the woman she is today and she has more compassion and more understanding to the issues that surround race.

Sweden is a country that is predominantly white and racism is very common, however, thing have changed and the country is more susceptible to immigrants now than ever.

Please tell us more about your work, what you are currently focused on and most proud of.
Oumie was a part of the cast Boots Riley movie Sorry to bother you staring Lakeith Stanfield, Tessa Thompson, Steven Yeun, Armie Hammer, Danny Glover, Terry Crews, Omari Hardwick, Jermaine Fowler, Kate Berlant, Patton Oswalt, and David Cross.

Twilight zone and The first Purge are projects that Garba was blessed to partake in as well. She played Sessa in Tyler Madox movie Undercover Princess. The future looks bright for Miss Garba as she is currently working on some upcoming movie projects in Los Angeles.

Garba is also working on the first book that is going to be released soon.

Often it feels as if the media, by and large, is only focused on the obstacles faced by women, but we feel it’s important to also look for the opportunities. In your view, are there opportunities that you see that women are particularly well positioned for?
I would love to see a female president one day. We are so used to see men as presidents, but I believe that woman are well able to rule even the Bible refers wisdom do a woman and not to mention behind every successful man, you will find a woman the furniture is female. 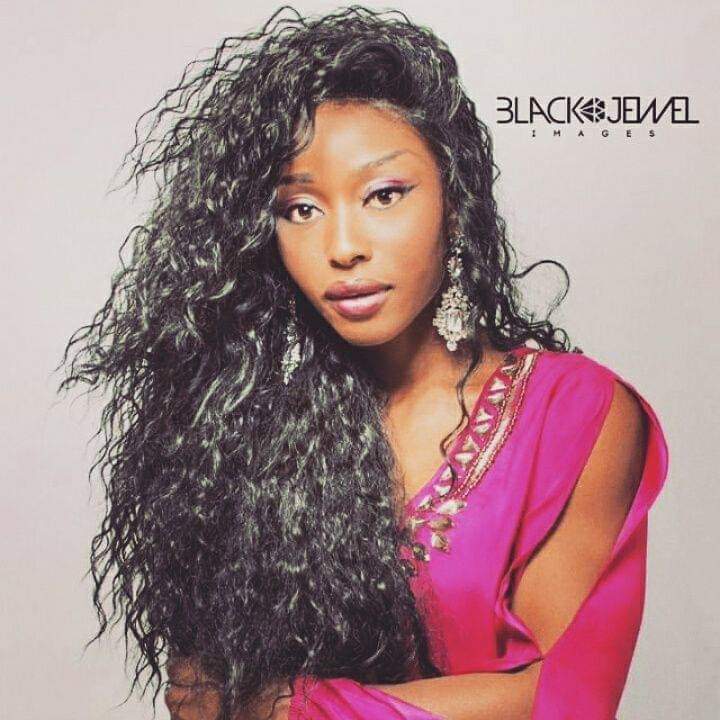