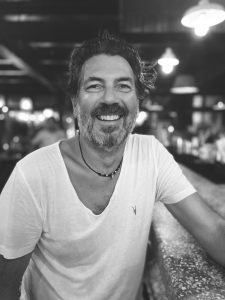 Today we’d like to introduce you to Nicolas Neidhardt.

Hi Nicolas, we’re thrilled to have a chance to learn your story today. So, before we get into specifics, maybe you can briefly walk us through how you got to where you are today?
I studied jazz composition and arrangement at the C.I.M school in Paris as well as classical piano at the National Conservatory.

Since the mid 80’s, I composed roughly 1000 pieces of music including music for five feature films in France, my music is aired on tv, radio and in movie theaters all over the world.

I founded my first production and publishing company in Paris in 1999 and produced over 50 albums, EP’s, etc… using my in-house recording studio. Some of my compositions and productions reached the highest positions in the French charts (#1 and #2 in 1996) I’ve been hired many times by all the major record labels, Warner, Universal, EPIC, Polydor, Polygram, EMI, etc…as well as by independent labels. I also wrote music for seven seasons of a major French TV show as well as numerous commercials.

My credits as a studio and live musician include French top artist VERONIQUE SANSON (album+tour as M.D.+ live DVD from 2003-2005). I was the keyboard player in the house band of France’s top talk show “Nulle Part Ailleurs” from 1989 to 1997 and performed live with artists such as SEAL, TOM JONES, WILLY DEVILLE and NINA HAGEN.

Alright, so let’s dig a little deeper into the story – has it been an easy path overall and if not, what were the challenges you’ve had to overcome?
The music industry and the revenue streams keep changing (from Vynil to CD’s to streaming) Creating affordable music production tools like Garage Band etc… has led to a dramatic increase of competition Adapting to these changes over the decades has been my main challenge.

Can you tell our readers more about what you do and what you think sets you apart from others?
I create and/or produce music for media (film, tv, internet…). I’m specialized in not being specialized 🙂 I see myself as a solution finder, bringing my expertise and point of view to directors, producers, artists….. I’m known for music I wrote and produced for the trailers of: SAN ANDREAS WONDER WOMAN BLADERUNNER 2049 JURASSIC WORLD-FALLEN KINGDOM I’m most proud of having moved to LA at the age of 50 and having been able to establish myself in the industry and to be able to be part of these big Block Buster movies. Thanks to my German and French culture, I can bring a different point of view to the table.

How do you think about happiness?
My family, my children, my wife (because I’m proud of them and their accomplishments) Travelling (because music is a universal language and I can connect with artists and musicians around the world and because traveling is inspiring) To see a life-changing movie (I believe that some movies have touched me so deeply that they became a part of me and my philosophy: Amadeus, One flew over The cuckoo’s Nest, Back to the Future…) The weather in California (the sun is very important to me, grey sky and cold weather tends to affect my mood) 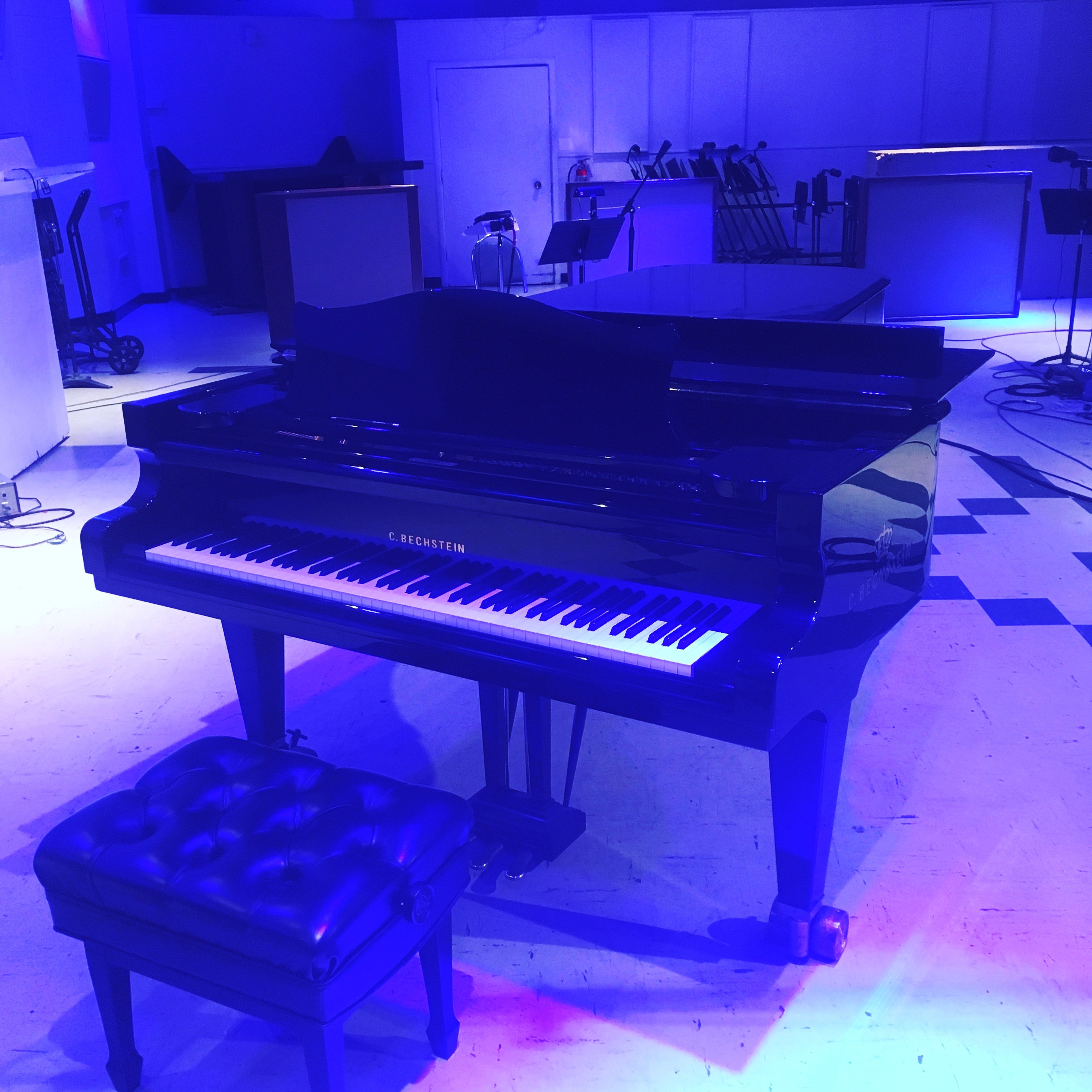 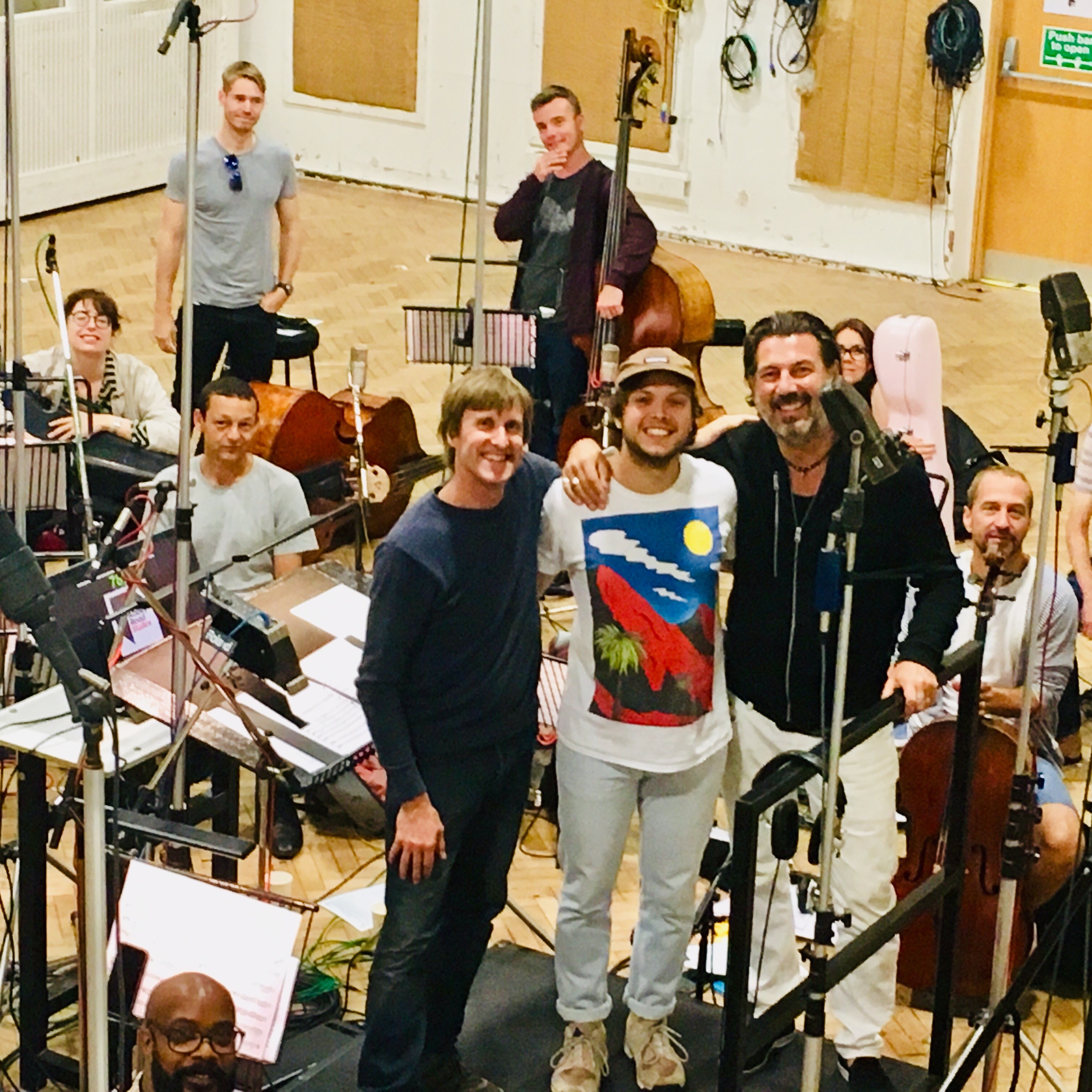 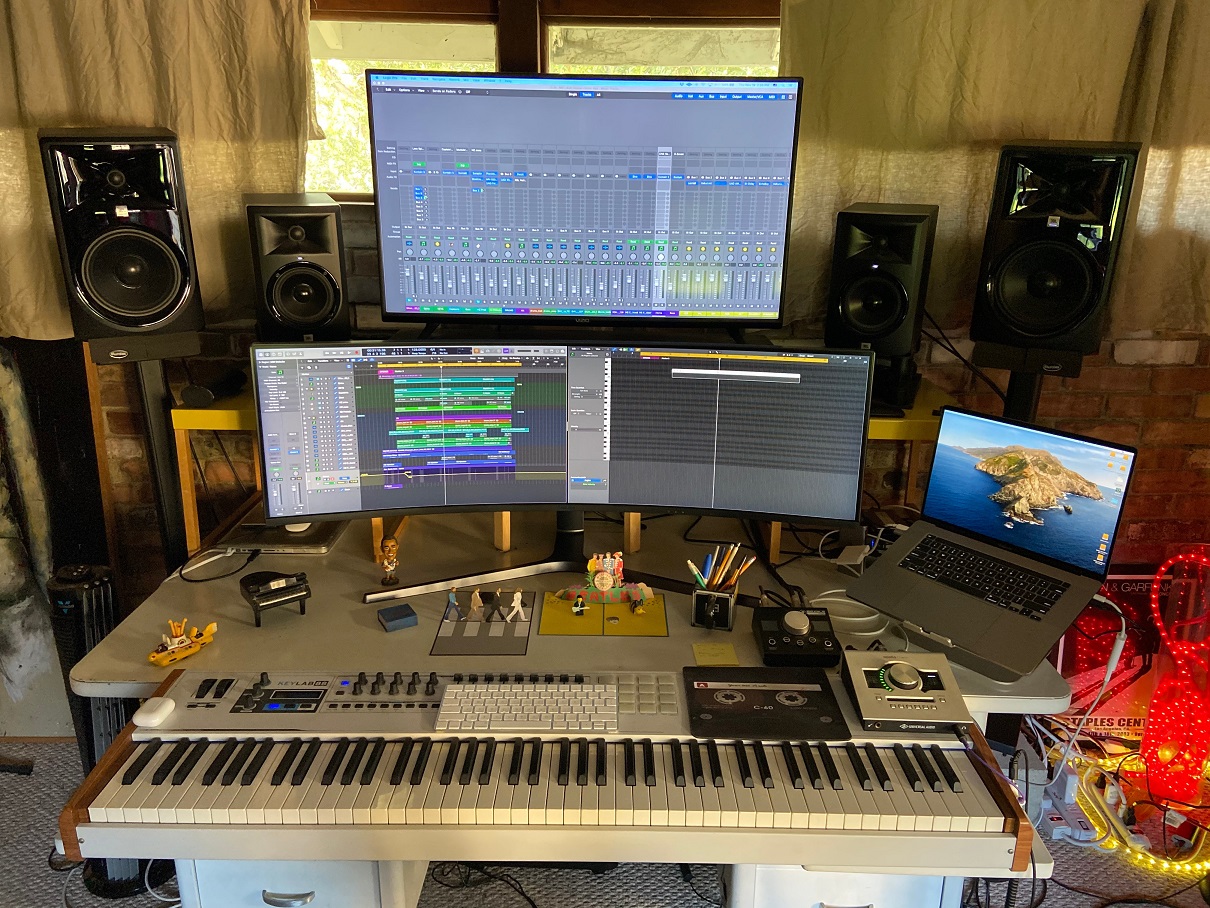 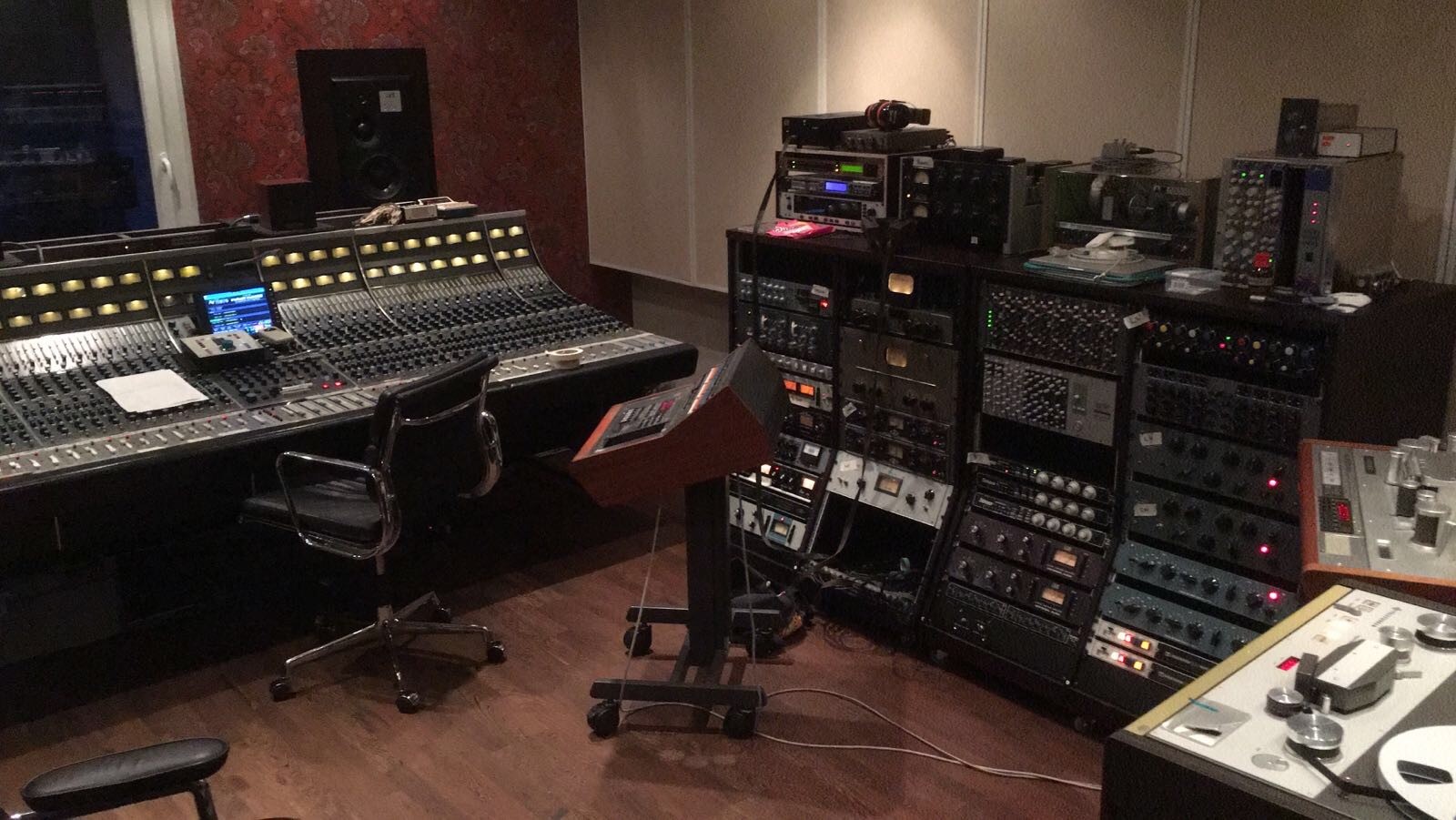 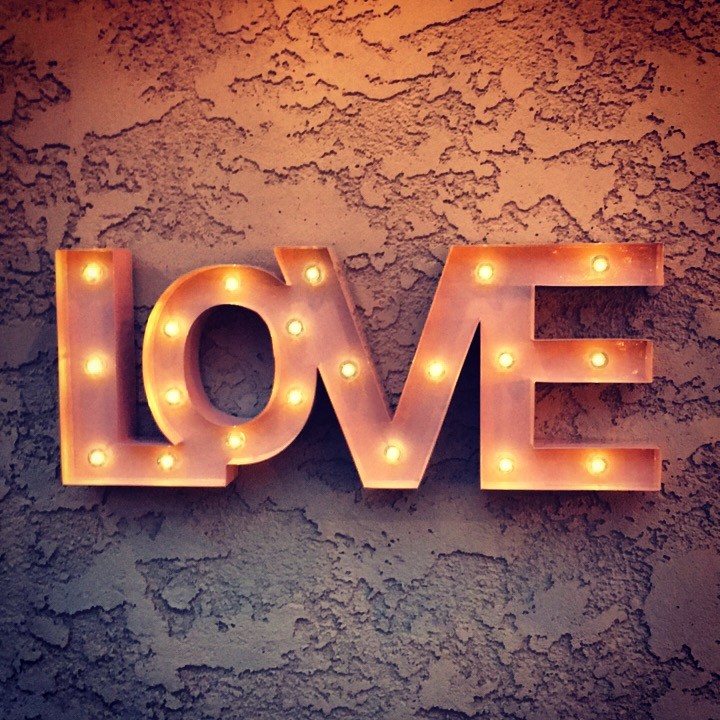