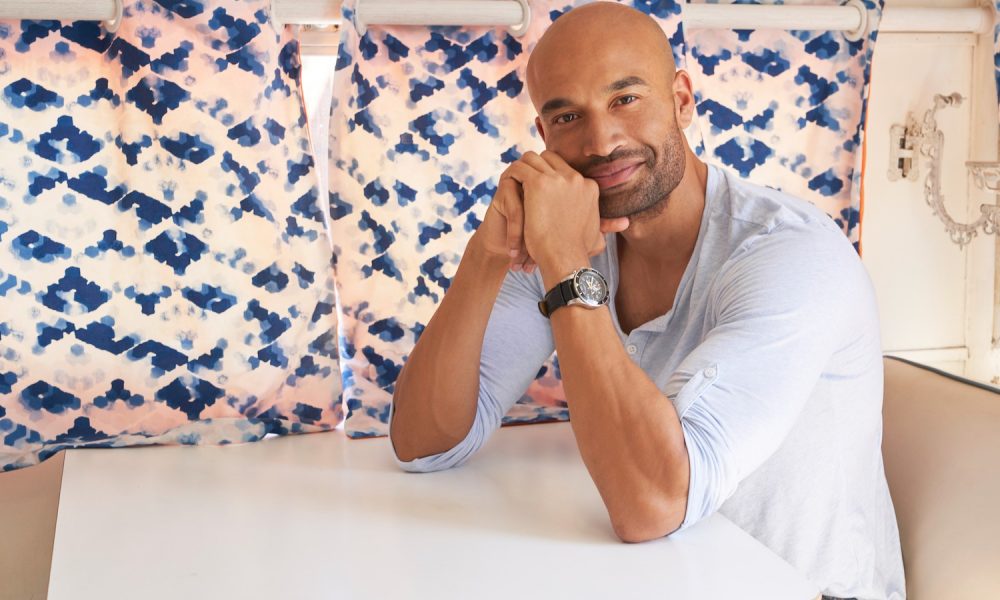 Today we’d like to introduce you to Nate Duncan.

Hi Nate, we’d love for you to start by introducing yourself.
I grew up in the Bay Area and found a passion for acting while in college.  After college, I began to pursue acting in San Francisco, and while I was fortunate to book some great roles, I still found myself getting roles with which I did not really resonate.  I, therefore, decided to write my own short film which was a Mockumentary of the worst film ever made.  In writing the film, I pulled from real experiences that I had encountered on a number of different productions when I was first starting out in acting. I could not find anyone to direct my film so I decided to direct it myself, and while it was not something I originally had wanted to do, it ended up being a great decision.  I finally had control over a project which enabled me to hire some incredibly talented friends and I had the best time on set while filming. I entered the film into a local San Francisco film festival that was run by a San Francisco film cohort named Scary Cow and ended up winning the festival. Scary Cow then gave me a small budget to make another film, I have since won that festival four other times and each time they have given me a small budget to make another film and every film I  have made was within the budget I received from Scary Cow. My last short, THE INTERVIEW, is still on the festival circuit and has been in approximately 25 festivals so far and has won awards in a number of those festivals. Since my first film in 2013, I have always focused on having an extremely diverse cast and crew with each production having approximately 75% POC or women. I also love shooting weddings and travel videos when my schedule permits.

We all face challenges, but looking back would you describe it as a relatively smooth road?
It has not been a smooth road by any means but I find that the best way to grow and gain experience is by overcoming obstacles and challenges. As I previously mentioned, I didn’t want to direct my first film but could not find another director so I decided to direct it myself. I made a lot of mistakes throughout that production but it was a great learning experience and I had a ton of fun while filming.  The film also did extremely well and won numerous awards including best short film in several film festivals. Since all of my productions have had a very limited budget, I have been forced to find creative ways to make the film work given the limited time and resources with which I had to work. It taught me how to be adaptable when problems arise and to be solution-oriented. I remember on one production an actress who was scheduled to be in the last scene of the film canceled 15 minutes before her call time. It was the only day we were shooting and the only day I would have the crew and equipment to film.  I knew I needed the final scene that actress was supposed to a part of in order for the film to work. I was very fortunate that my wife, who was helping me on set that day, was willing to jump in as a replacement (after some heavy begging on my part). Since my wife has never acted, and specifically mentioned that she never wanted to be in front of the camera, I had to make some changes to her character and how we filmed so that she would be as comfortable and natural as possible while we filmed.  In the end, the scene came out perfectly and no one guessed that it had been improvised.

Thanks – so what else should our readers know about your work and what you’re currently focused on?
I’m an actor/writer/director and love creating interesting stories that will engage audiences and leave them with something to ponder. My films have mostly been comedies but my last film, a drama, has been the best received out of all of my films. I mostly work as an actor now and a project that I might be best known for was an ad called “If Men Breastfed” which was a spoof on what it would be like if men had to breastfeed in the workplace. I am the proudest of my last film, The Interview, not only because it has done extremely well and won several awards and festivals but also because I have had many people say that it had a profound impact on them and caused them to reflect upon their own life.  This type of feedback is way better than any award I could ever get. I enjoy taking a collaborative approach to filmmaking so when I am working on one of my own projects, I encourage creativity from everyone who is a part of the team.  I openly listen to ideas from cast and crew members and enjoy implementing their ideas as long as I have the time and resources to do so and their ideas make sense in terms of the overall production.  I am currently focused on developing ideas and scripts for future film projects

Alright so before we go can you talk to us a bit about how people can work with you, collaborate with you or support you?
People can connect with me via my website, IMDB, or on social media. I’m @nateduncan on IG, Facebook, and Twitter.  I am always open to considering projects that are in alignment with my interests and values so I look forward to connecting with like-minded people.  I would love to have people support my film, The Interview, by “liking” it on Facebook and “following” it on Instagram.  I also hope people will support The Interview by watching it when it plays at film festivals and by spreading the word about it. 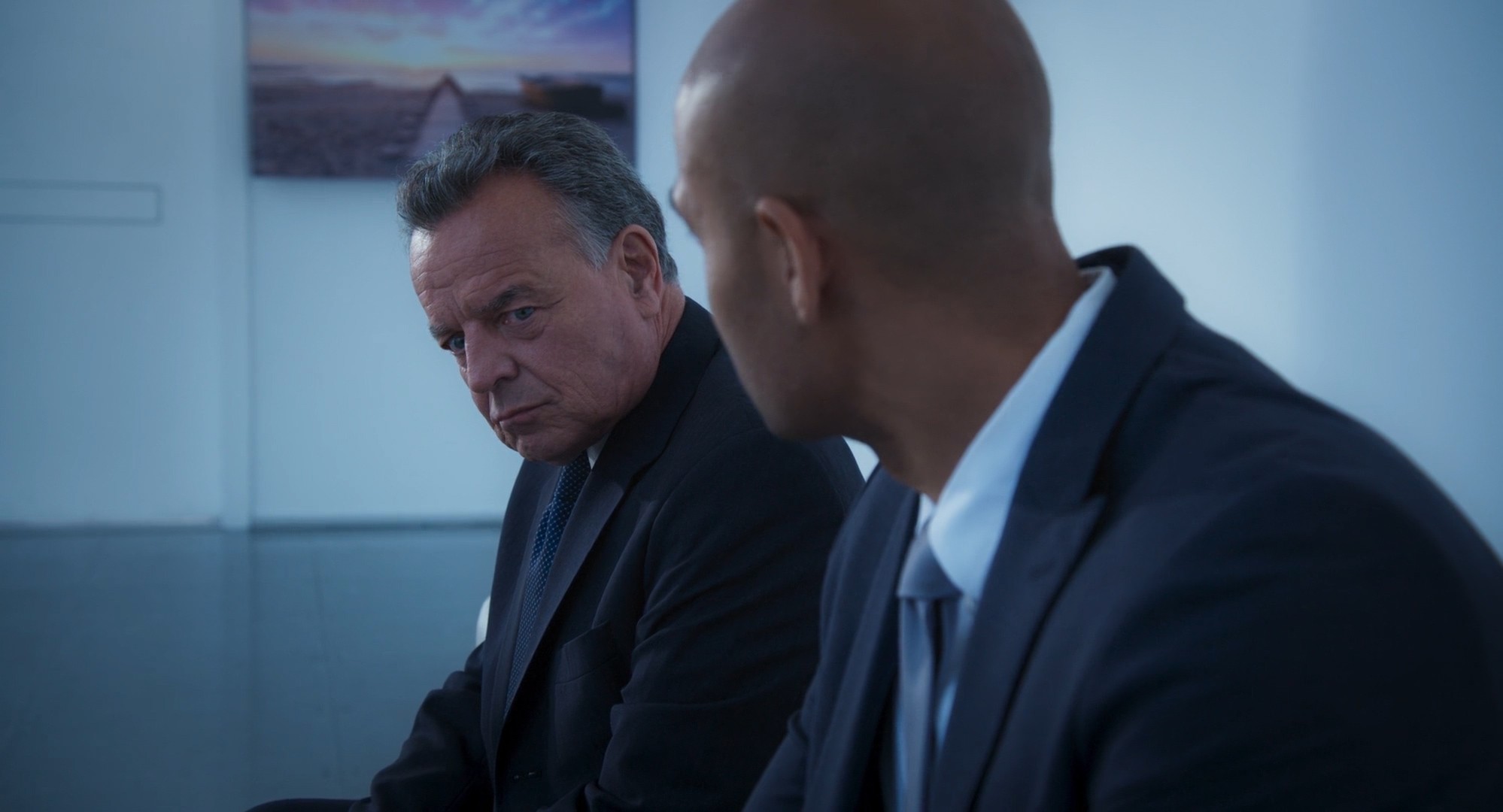 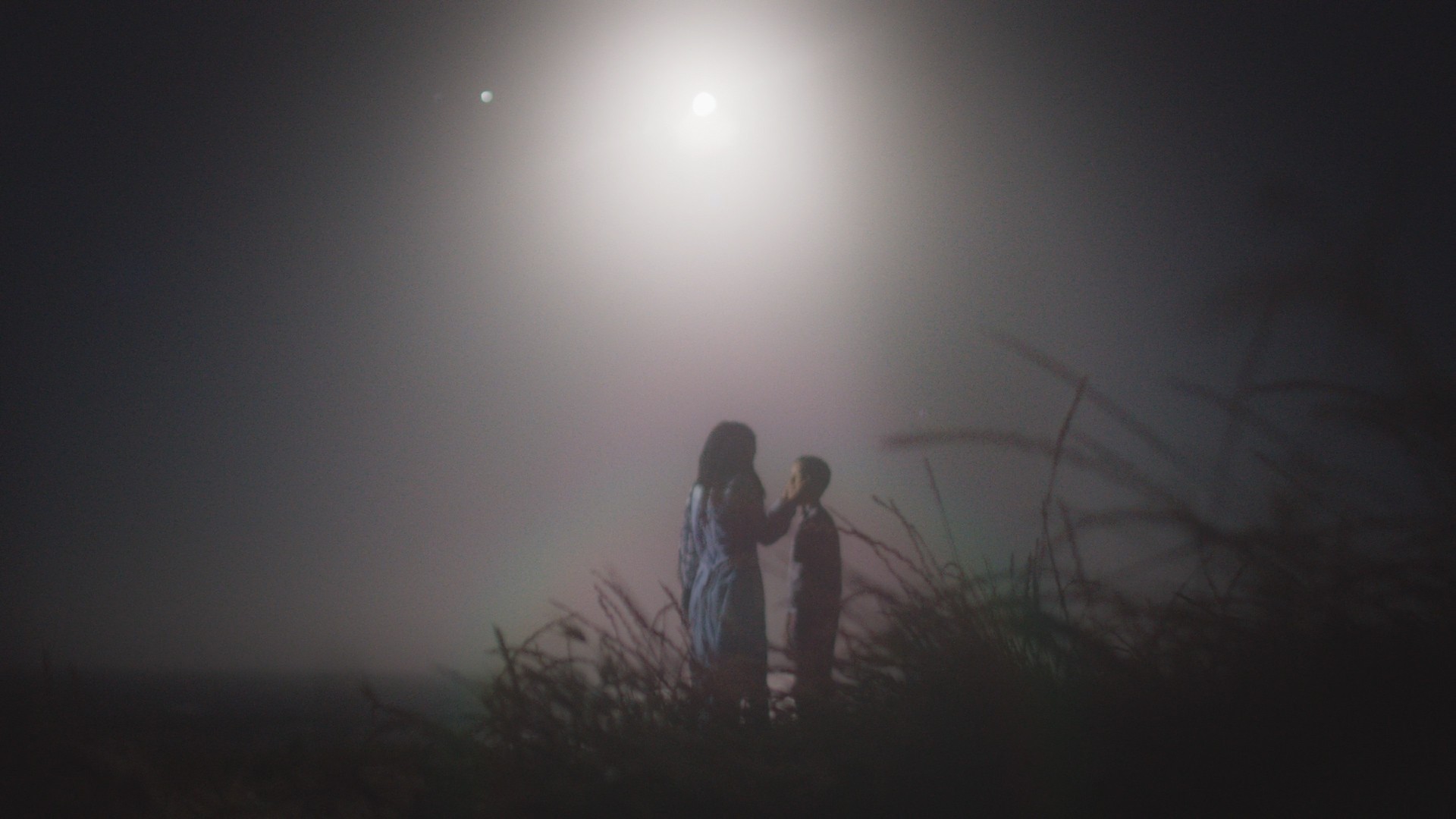 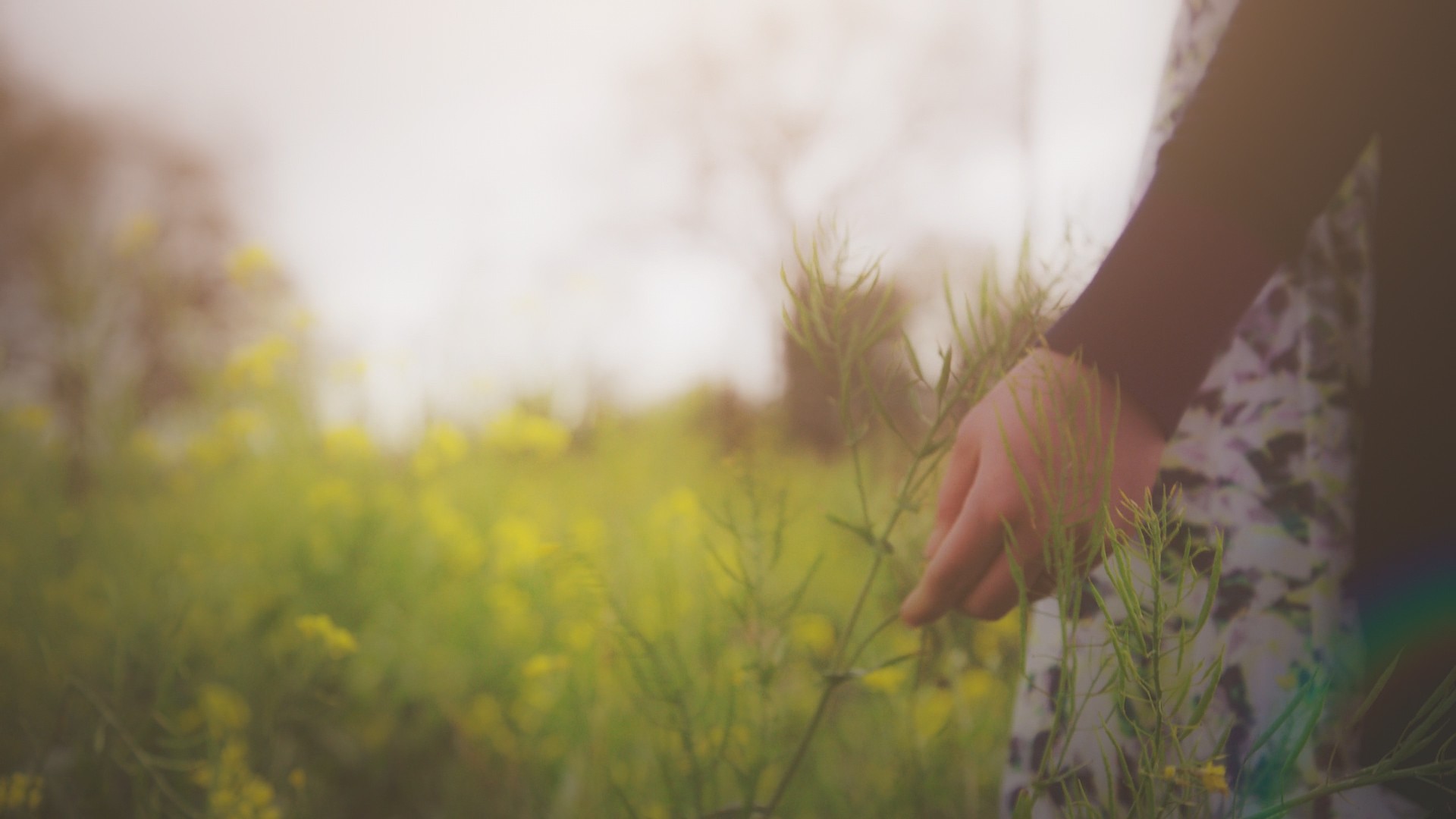 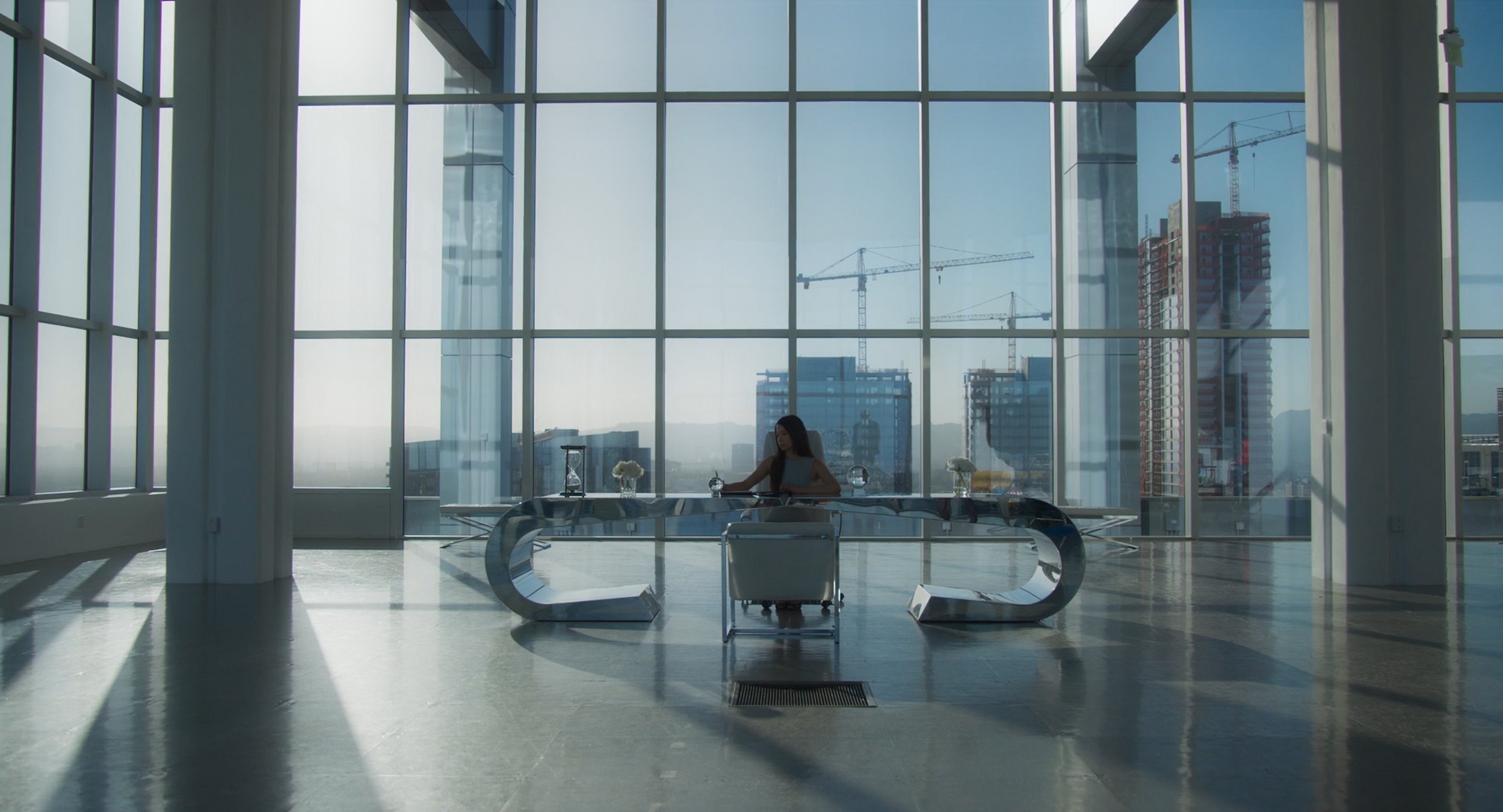 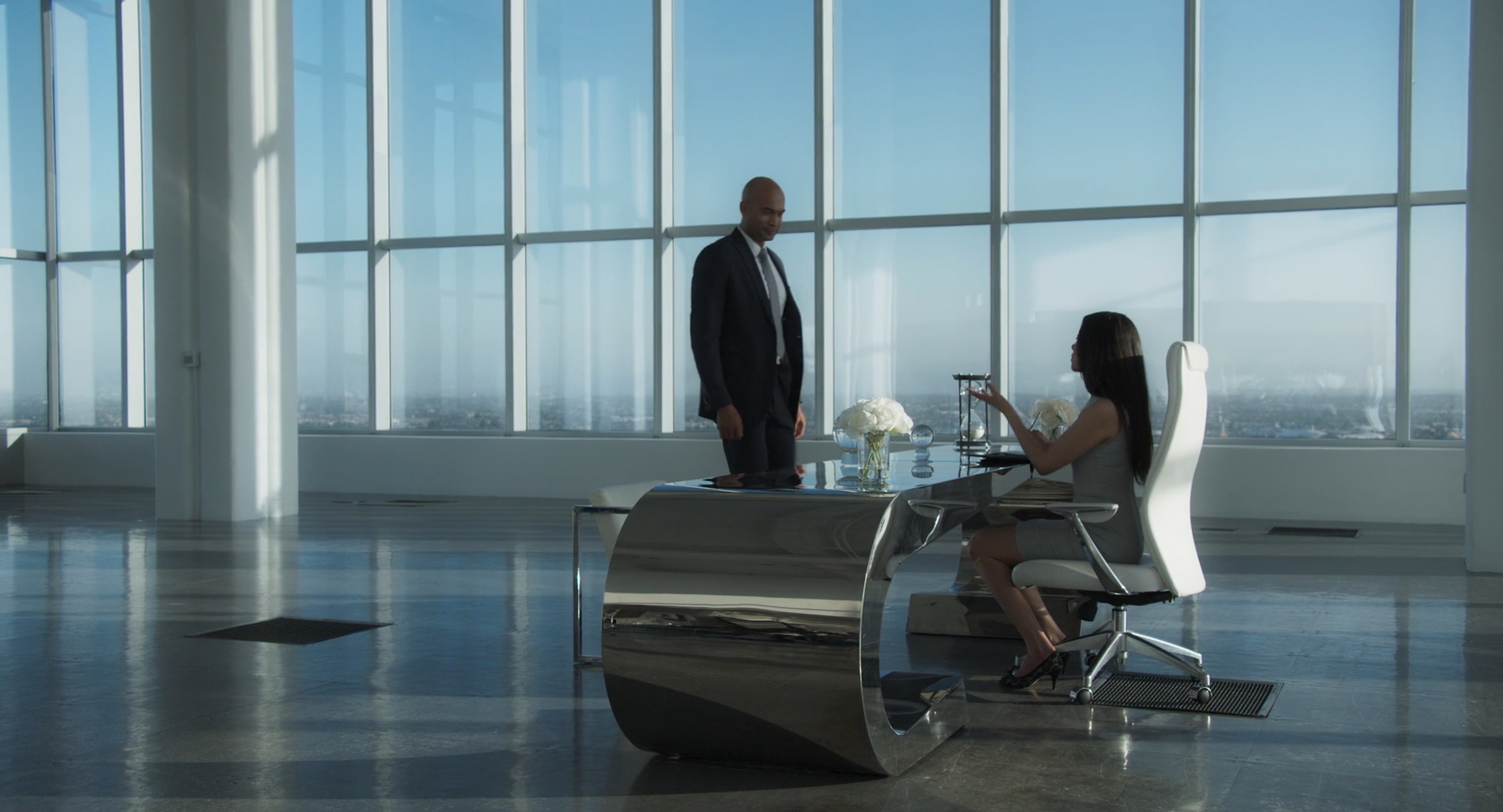 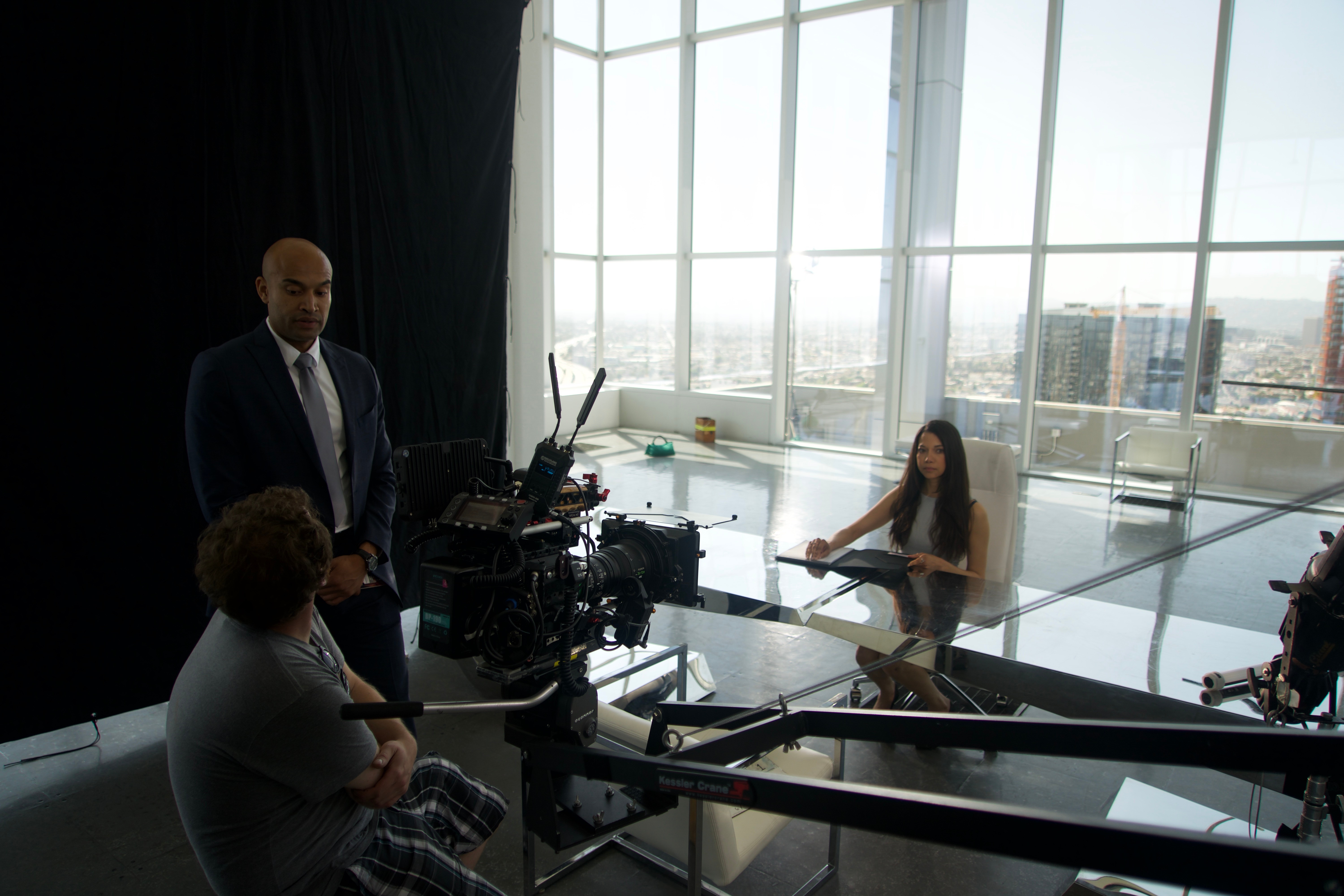 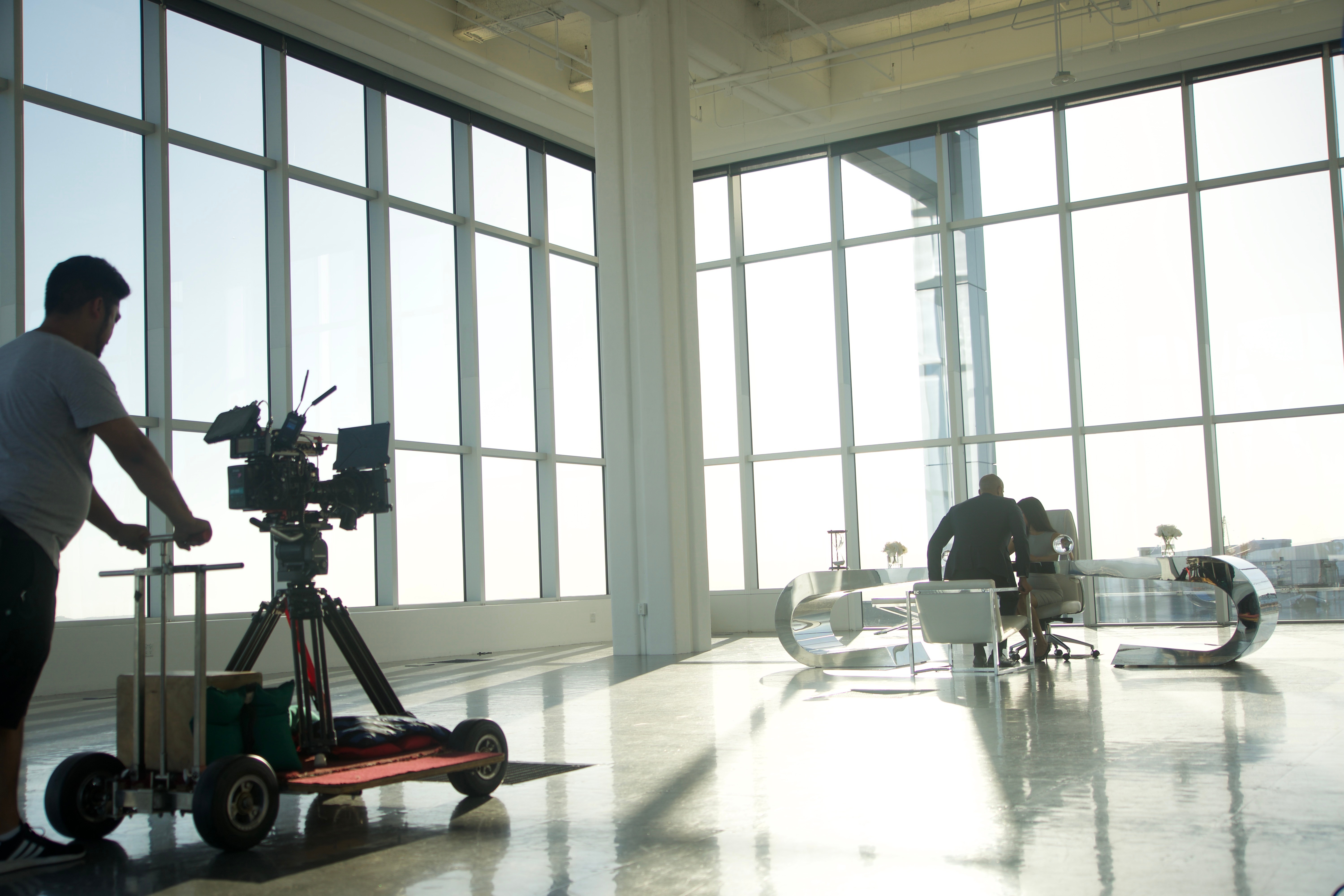 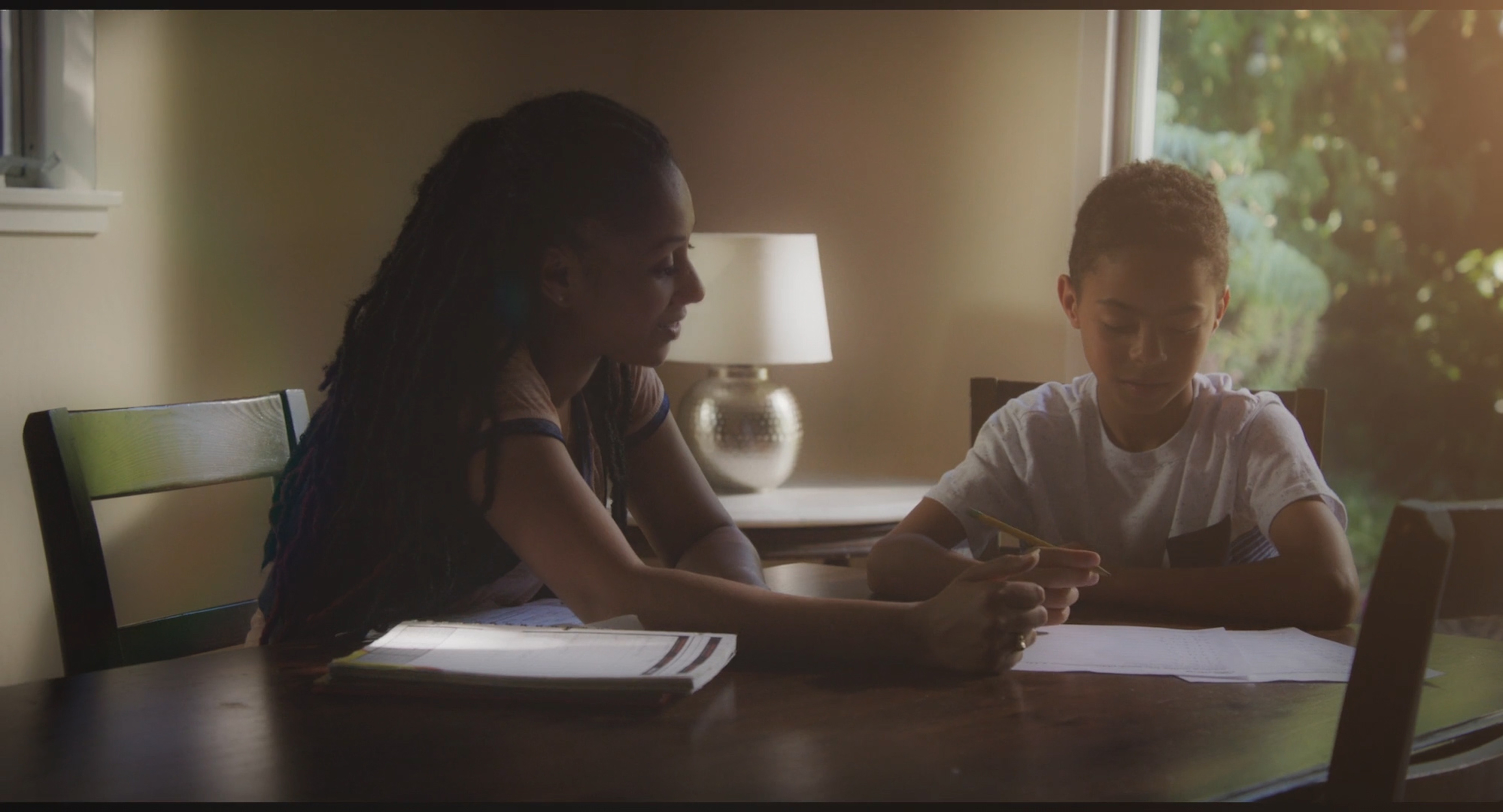