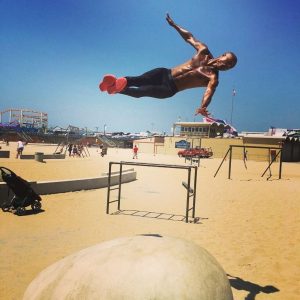 Today we’d like to introduce you to Michael Mitchell.

Hi Michael, thanks for joining us today. We’d love for you to start by introducing yourself.
I remember the first time when I was a child and I watched “Enter the Dragon” with Bruce Lee…It left me speechless that someone could have so much control, ability, and fitness on that level. I instantly knew that martial arts, acrobatics, and athletics was something I had an affinity for. From watching that movie, I began to learn how to flip, do martial arts moves, acrobatics, etc. That was the timeframe when I realized that I wanted to perform in action movies and do my own stunts as an action actor like Bruce Lee. I trained my entire life rigorously and now am in California to pursue that childhood goal. I feel like it is the last major ultimate goal because I did competitions, I earned a bachelor’s and master’s degree, I’ve somewhat traveled, and have worked in the medical field. All of those were major goals that were accomplished, except for the goal of starring or even performing in an action role.

We all face challenges, but looking back would you describe it as a relatively smooth road?
I don’t know what a smooth road is. In reference to ice cream, my life would be compared closely if not exactly to rocky road or brittle road. One of the major struggles was having to do most things on my own. For instance, I trained myself as a child until adulthood, I paid for my own college with personal money and loans, I had one major injury which made me lose my athletic contract for Nike, I’ve had skin disorders from hairs that forced me to get laser hair removal so my skin didn’t get worse, I had a broken nose which then had to be rebroken because the doctor made a mistake, I had opportunities for breakthroughs which were only going to occur if I did homosexual acts, etc. To sum it up, I’m still looking for the road, because even a bad road would have sufficed.

Thanks for sharing that. So, maybe next you can tell us a bit more about your work?
My first career was in the medical field, I was a Cardiopulmonary Physiologist and I worked with a Cardiologist to determine if his patients had heart conditions or not. As a child, I wanted to also do something scientific and see how that life would be. Fortunately, with that career I was able to experience that. For my current career, I am diverse in that I act and do my own stunts. I am nowhere near famous, however, I have done some noteworthy projects. I specialize in parkour, acrobatics, and martial arts. I am most proud of my Master’s degree in a corporate career sense, but with artistry and performance entertainment, my greatest achievement is earning the principal role as the Fed Ex guy doing parkour in a national commercial. What sets me apart from others is being diverse. I don’t believe in being good at one thing or even being an expert at one thing. If anything happens and it takes you away from that expertise, then what would we do next? I have many things that I can do, audition for, or even use degrees to fall back on. I see a lot of closed-mindedness in people which I stay away from. I believe that learning about others and their cultures helps to learn more about yourself and the world. Being able to immerse yourself in everything can assist greatly in how you maneuver through life and receive opportunities.

We love surprises, fun facts and unexpected stories. Is there something you can share that might surprise us?
That is a difficult question in a sense because I am an open book and really just tell all. As ridiculous as this may seem to some. If I was a billionaire then I would invest money into bringing back a few dinosaurs. I’m interested in finding out the link among birds to dinosaurs to determine why we don’t have any of those dinosaurs anymore. 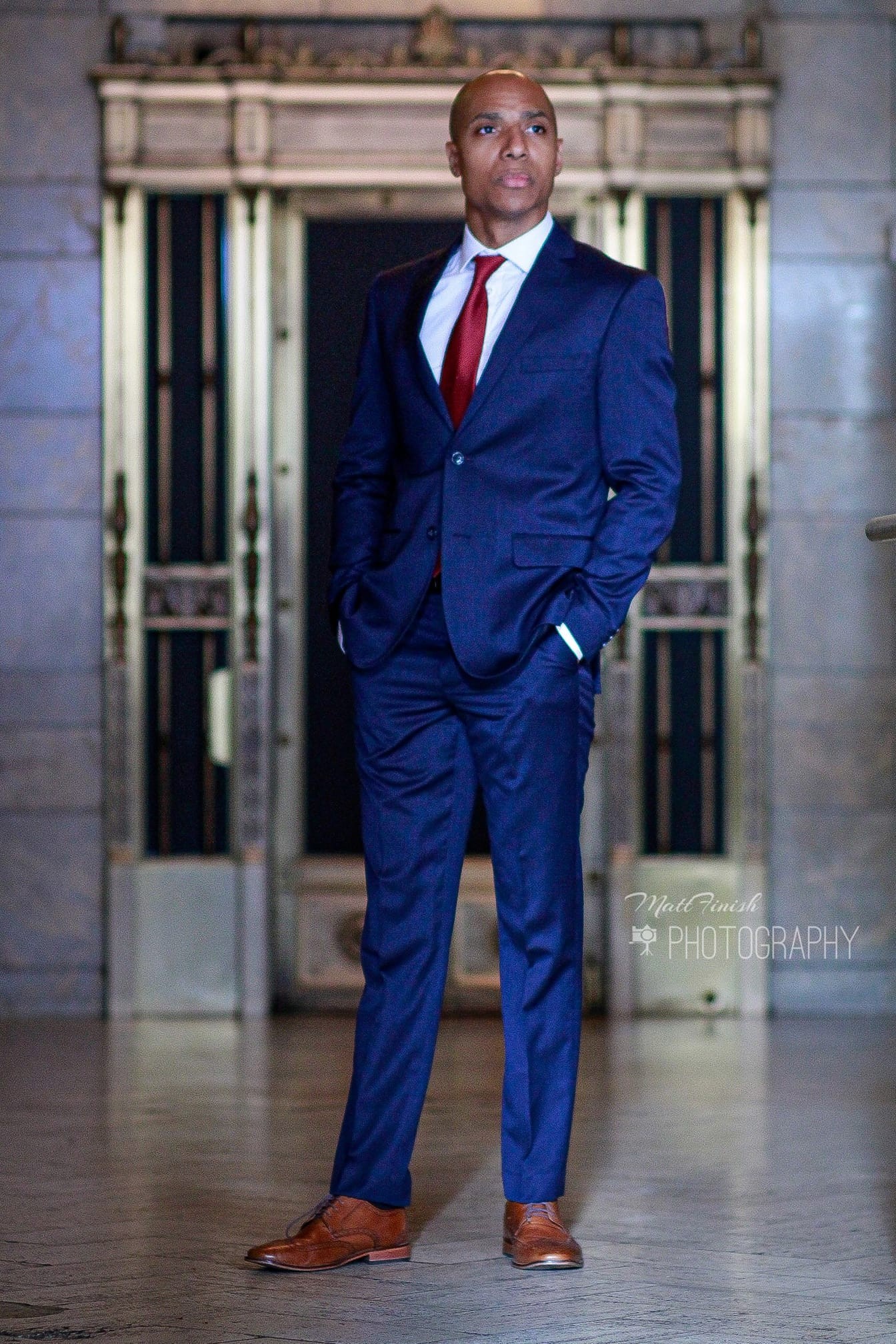 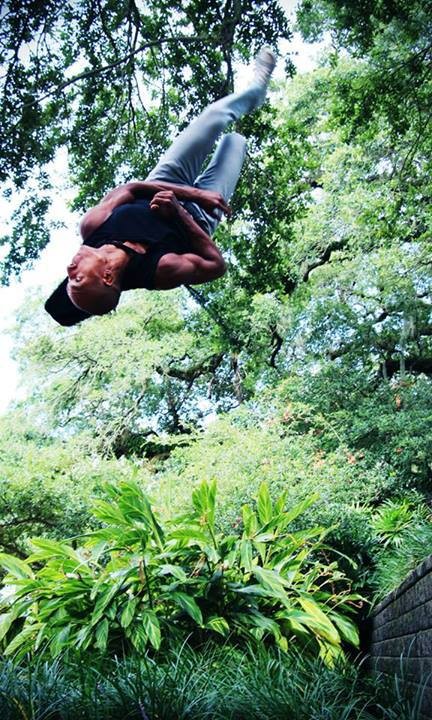 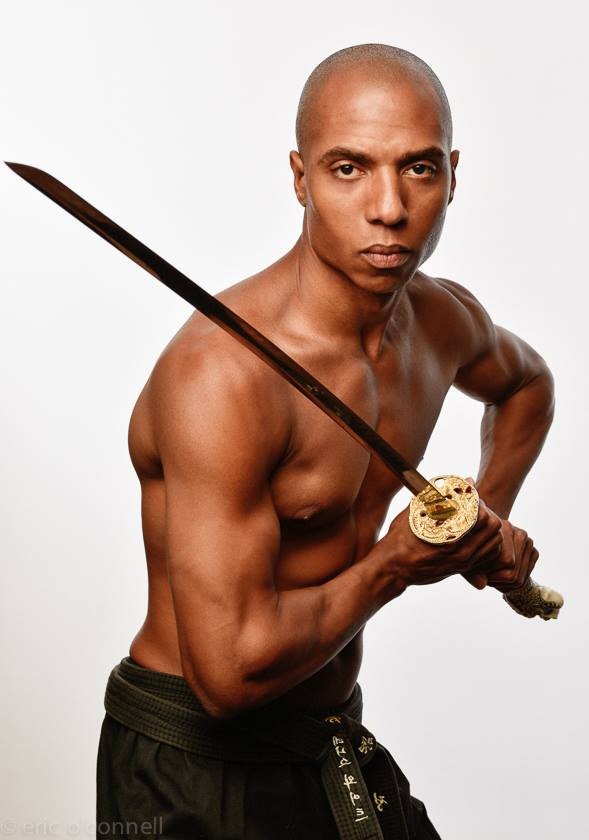 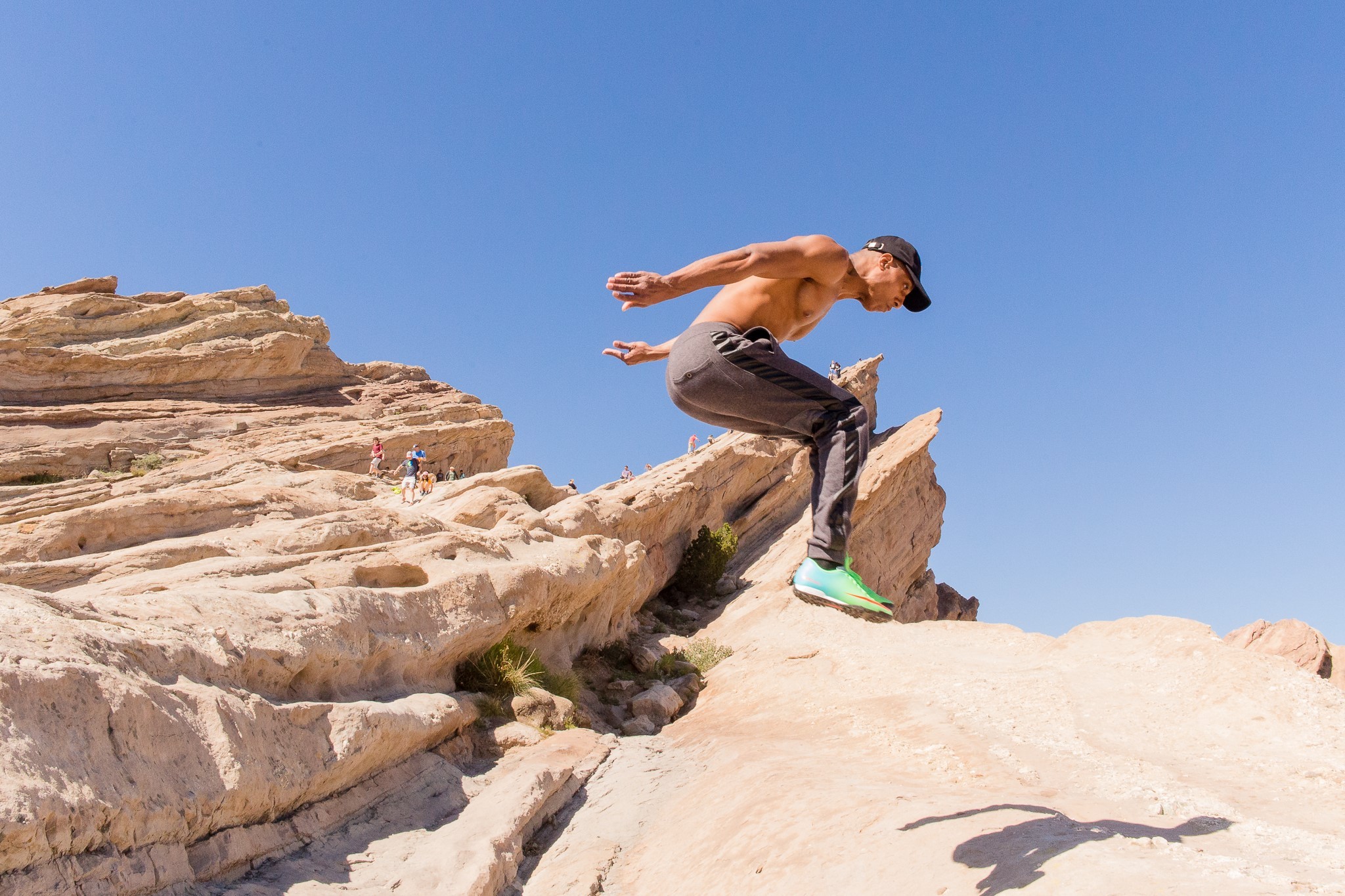 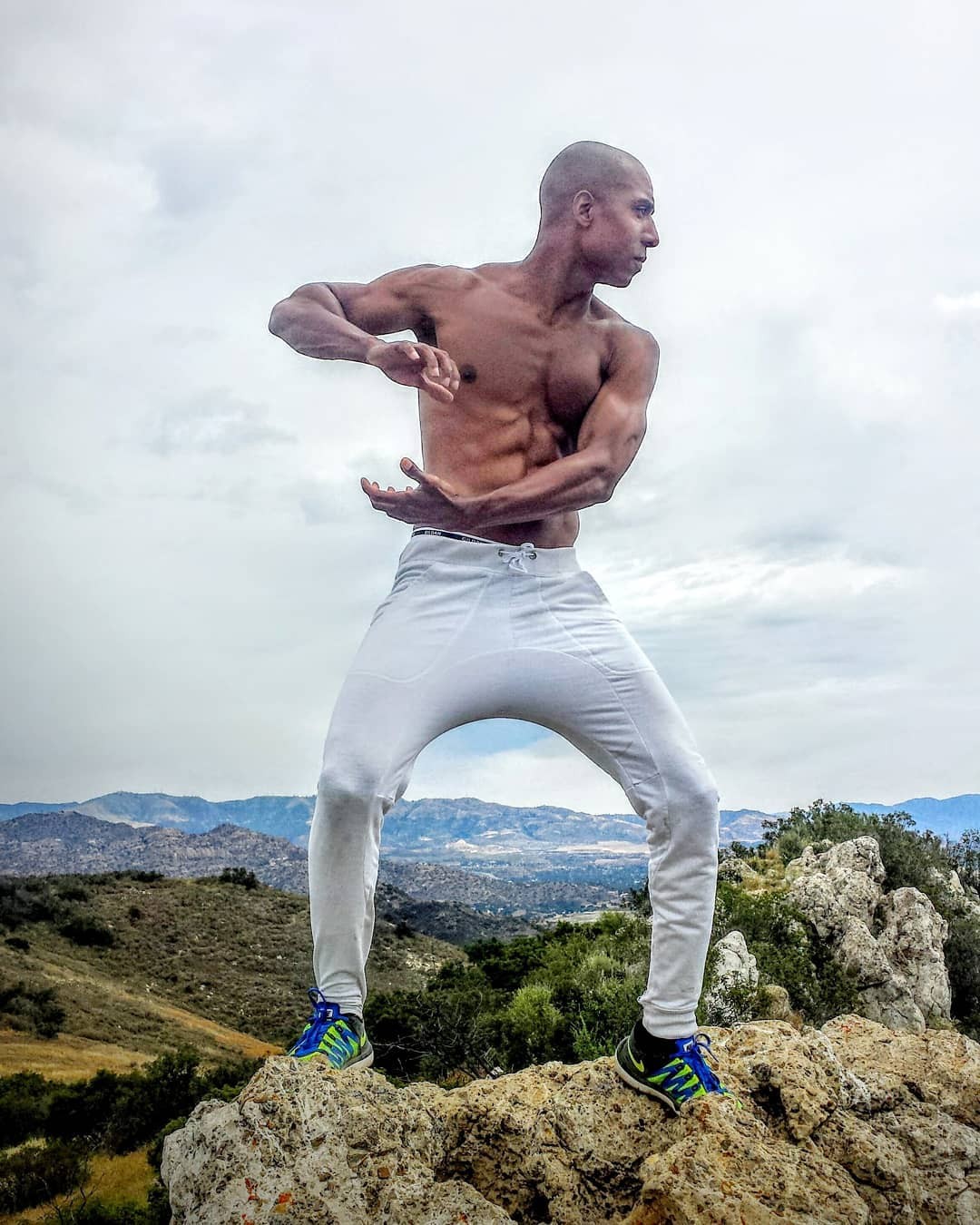 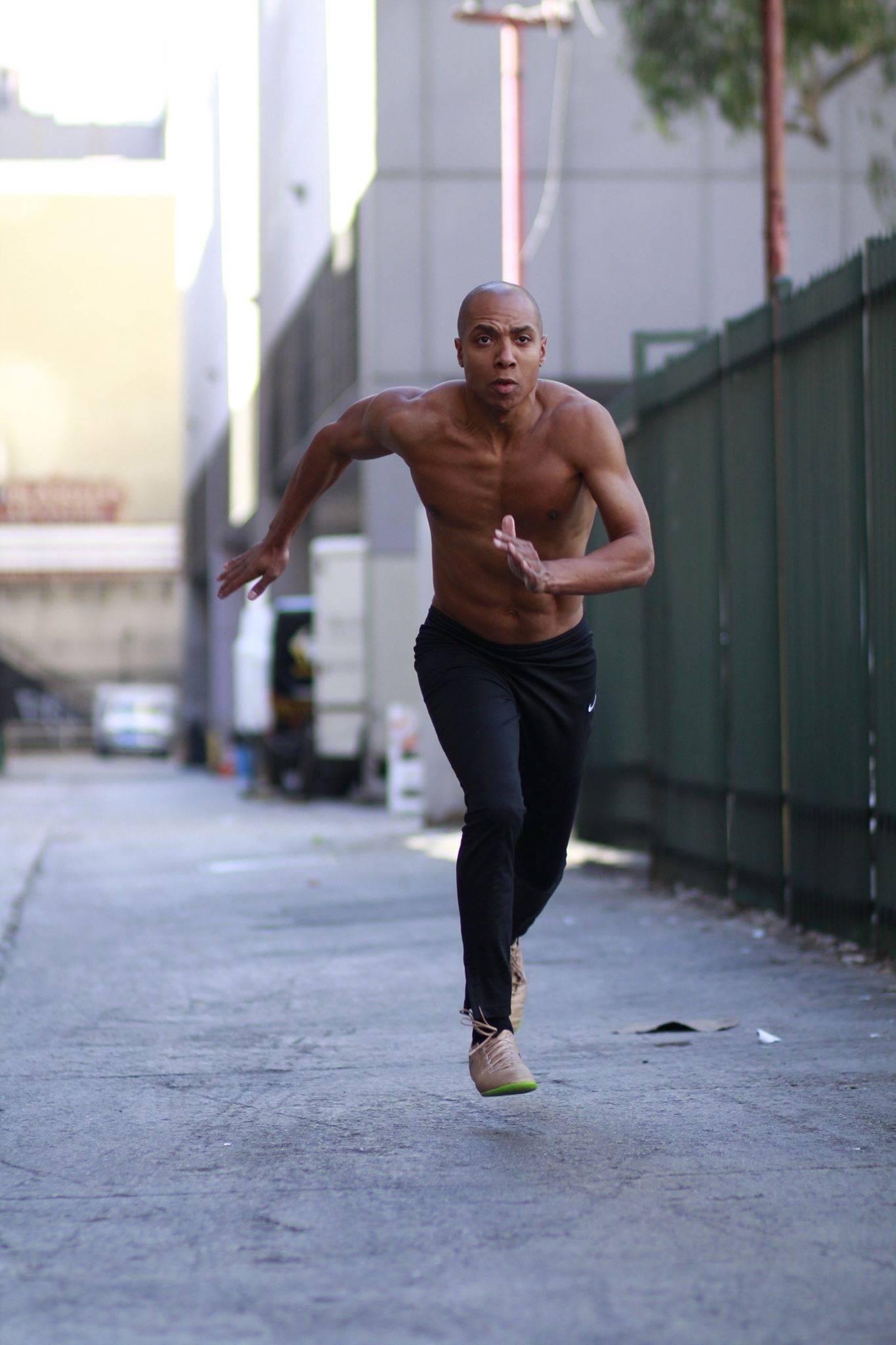 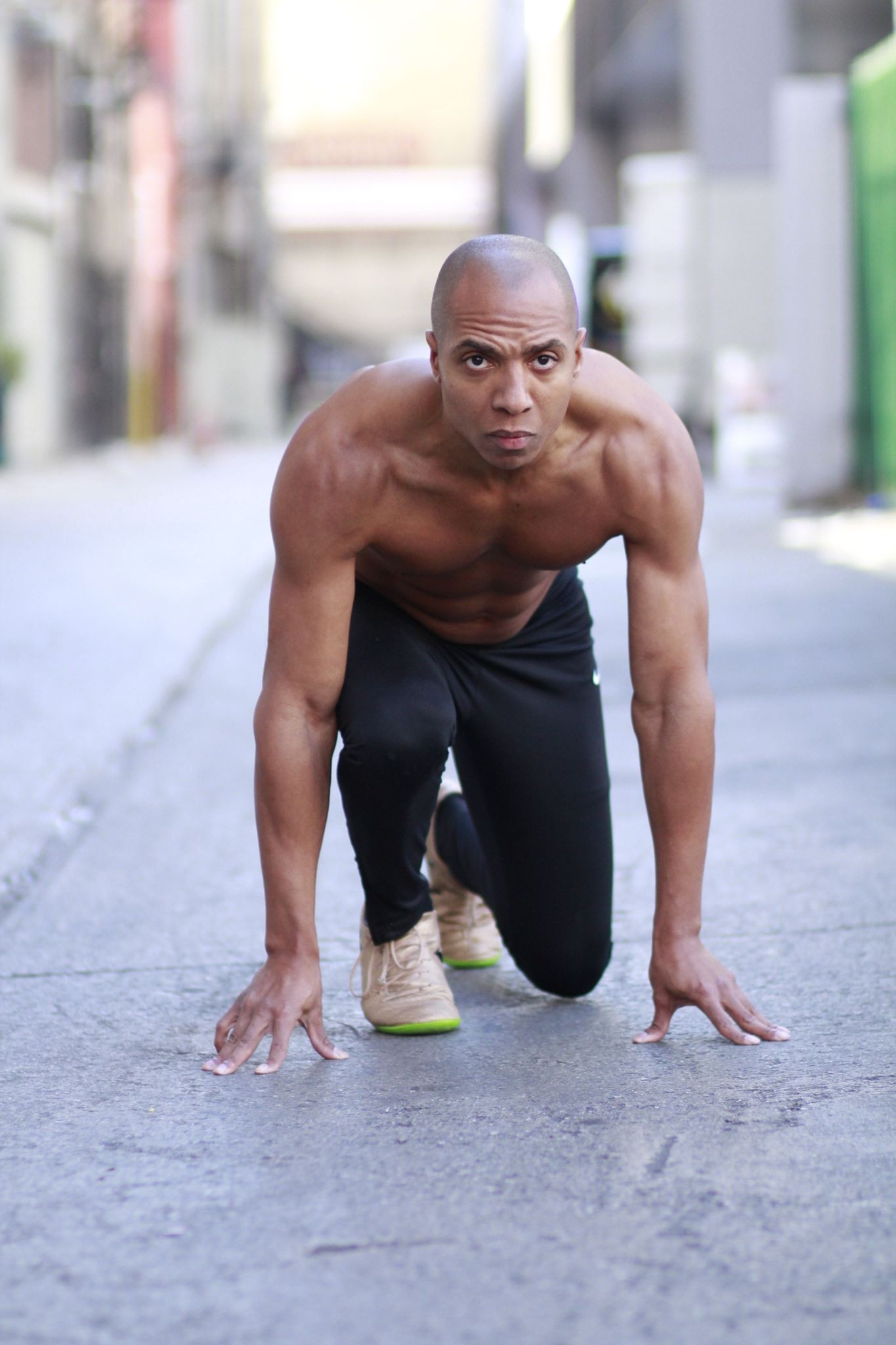 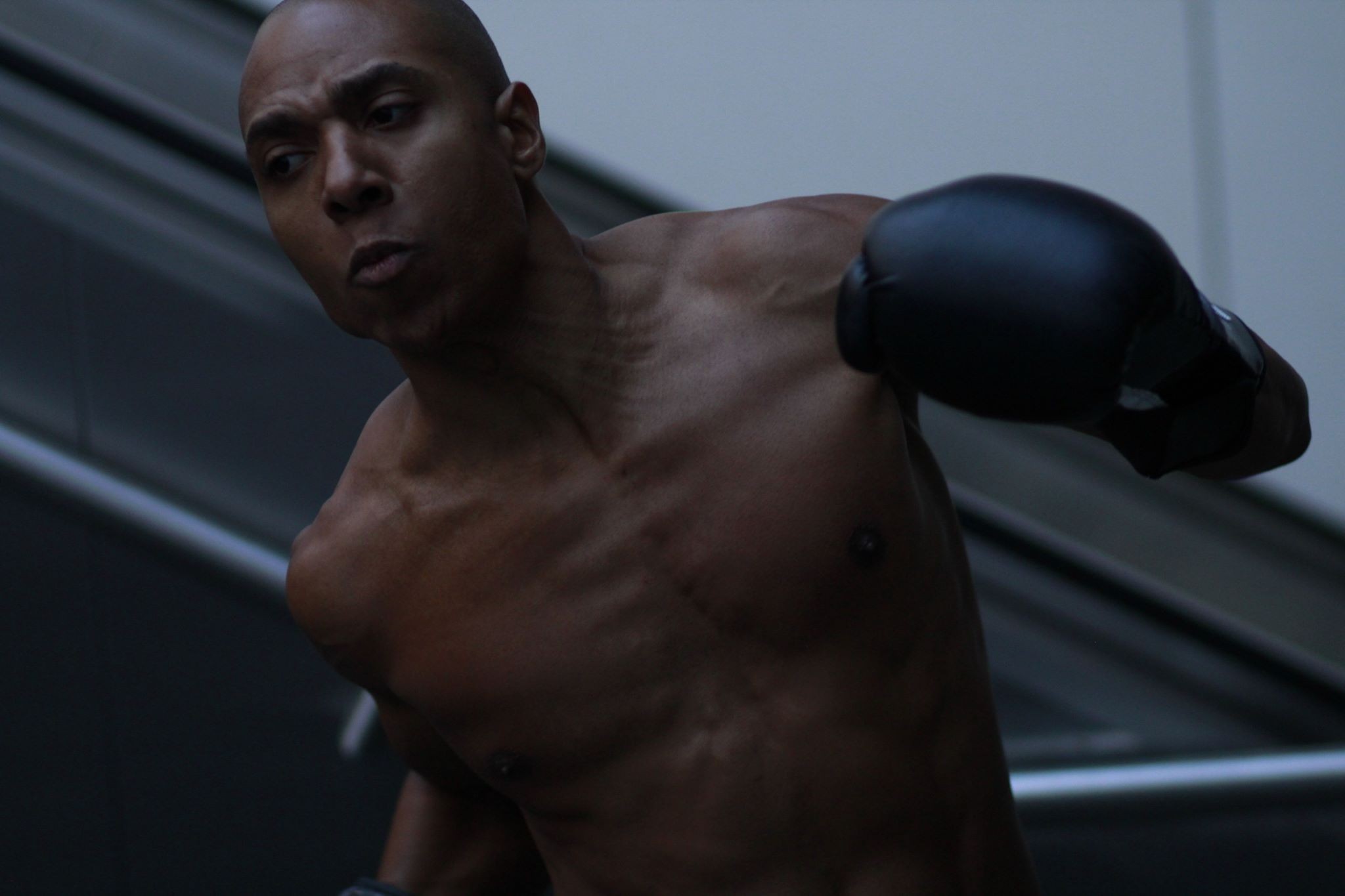