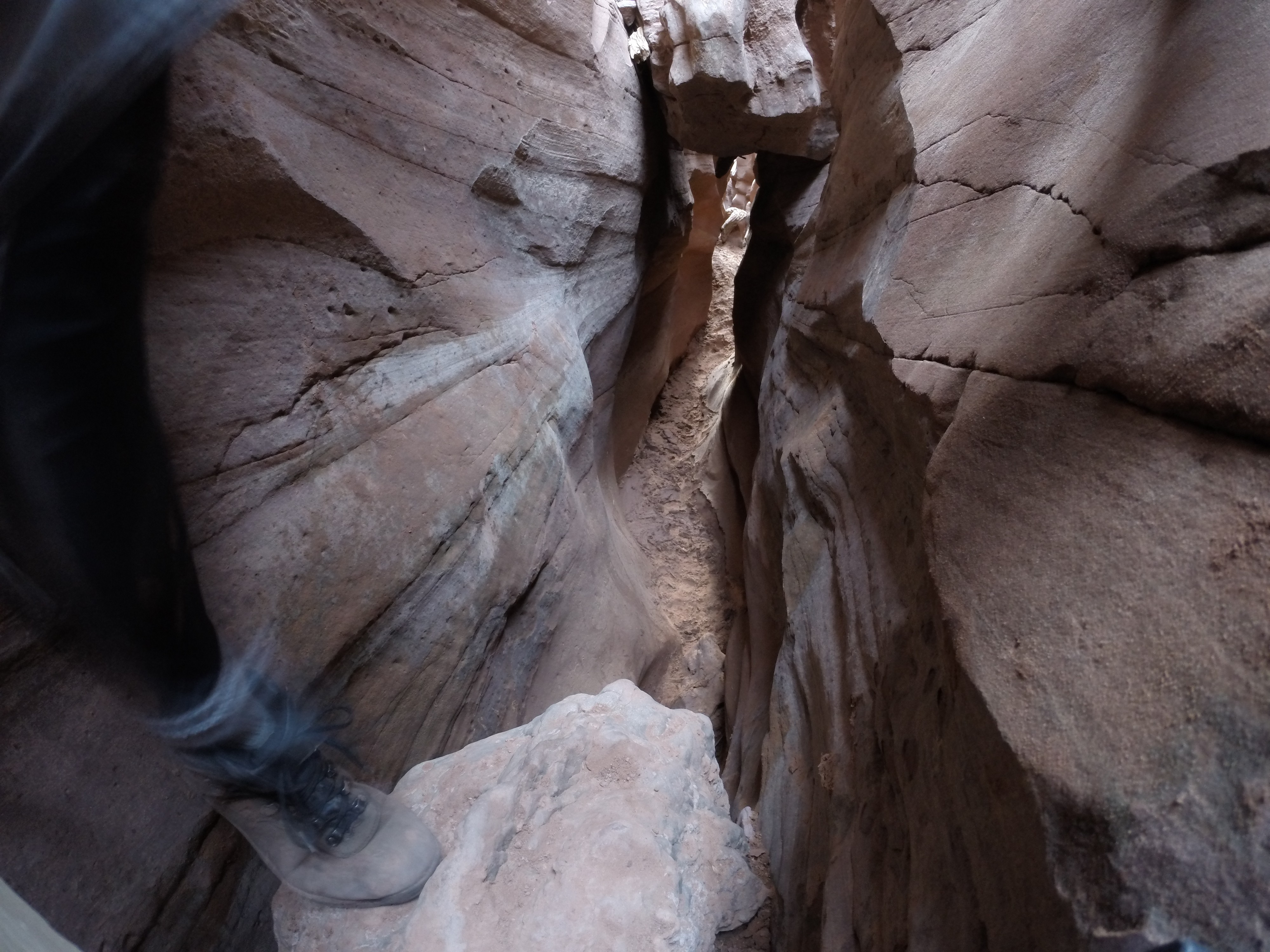 Today we’d like to introduce you to Matthew D. Wittmer.

Hi Matthew, thanks for sharing your story with us. To start, maybe you can tell our readers some of your backstory.
I seek out and become part of places to then recreate them in some form such as drawings, miniatures, videos, books, prints or photographs. That’s me – continual project man. This started in grade school with me recreating the prison cell house on Alcatraz in miniature, or the Defeo house in Amityville, and the Bates mansion in “Psycho.” Visiting and revisited these actual sites to draw, document and gather firsthand information fueled and strengthened the outcomes. I maintain a personal website that captures and shares my journeys like this. My hope is to make sure that spaces that have a label of notoriety in mainstream culture are seen or experienced as more relatable and personal. That said, it is notoriety that usually draws me to the spaces I focus on. By revisiting notorious places in person and documenting them, I wind up building relationships with the sites and my work emanates a rather passionate field notes vibe no matter the end format.

Like the Cecil Hotel. Upon moving to LA I wound up checking on and placing folks there who had a severe mental illness when I was a homeless outreach program case worker. I full well knew the hotel was where Richard Ramirez stayed in the 1980s during his murder spree. I got to know a few hotels like that. I studied the buildings by being in them and photographing/drawing them. Now there’s a Netflix series about the hotel – it’s more commonly accessible – and I find myself revisiting locales I found 2 decades ago where the hotel can be seen and photographed from unique vantage points. Most go to visit the front. Not me. I’m all around it, and in day and night – I’m interested in its evolution.

Understanding the origin and size of the building complex that was decimated in the 1993 siege in Waco, Texas has been a huge influence in my life. My work documenting the actual site and reconstructing the building’s interior blueprints wound up being a central reference for the 6-part Paramount Network series titled Waco in 2018. 15 years of traveling there drew me to befriending many of the survivors, the chief FBI negotiator and helping ensure the annual survivor memorials honor those who were killed.

Knowing what it was like for hiker Aron Ralston who became stuck in a Utah slot canyon in 2003 (that the movie 127 hours is based on) was another pilgrimage. I consulted Ralston, sought out the exact location of his entrapment on many solo ventures in Utah, and revisited it over the course of four years where I would stay for days at a time. My documentation resulted in many videos and photos of the infamous boulder and entrapment site including several time-lapse sessions to reveal how the space appears throughout the entire day as the sun rises and sets. It also inspired several personal tattoos and then learning tattooing.

Tightrope walking was an act I took on too – on the same style, length and tensioned cable that high wire artist Philippe Petit had rigged for his 1974 World Trade Center crossing. I spent five years acquiring the identical equipment that Petit used, sought him out personally and then studied with and walked on wires with him in New York in 2010. I performed various wire walks throughout the Los Angeles area between 2010 and 2015. KCET honored myself and actor Joseph Gordon-Levitt at the 2015 premiere of the movie “The Walk” at Santa Monica’s Aero Theater because of our work with Philippe on the wire.

My latest interest has been in demystifying the aura of cemetery mausoleums by creating hundreds of onsite observational drawings over the course of years to document one specific mausoleum. Understanding what an end space is. That work is now published in the extensive book “Vases in the Columbarium” in 2020.

Getting out into the world and spending lots of time in places of curiosity – usually over the course of years – that’s what I’ve done since I was little and what I continue to do, usually with an intent to document and share.

I’m sure you wouldn’t say it’s been obstacle free, but so far would you say the journey have been a fairly smooth road?
Oh, it’s been smooth. I was fortunate to always know that creating and recreating my interests has and will sustain me. I never wanted to formally teach art. Just wanted to find a path and way to make my creative interests meaningful to others.

Can you tell our readers more about what you do and what you think sets you apart from others?
I find it difficult if not impossible to fit within the traditional art world. Its rules and labels don’t align with how I see and operate creativity. I am drawn to what many like to distance themselves from; I surround myself and live with those subjects to make work about my relationship with them. As a result it is hard for me to relate to mainstream entertainment or commonly held public interests. Fueling wonder with my own questions has always lead me down rabbit holes requiring hours of project creation. I don’t question that urge or desire. Devotion to “things” like these things I am fascinated with recreating seems to be an uncommon curiosity to others. I’d say my passion for recreating and loving sites sets me apart from a great deal of societal norms.

What’s next?
I’m developing two new books that will hopefully reveal the wonder and value of what observation and connecting to places can bring to adults and children. Hope this can help leave a mark on the world to say that caring about spaces is important.
: ) 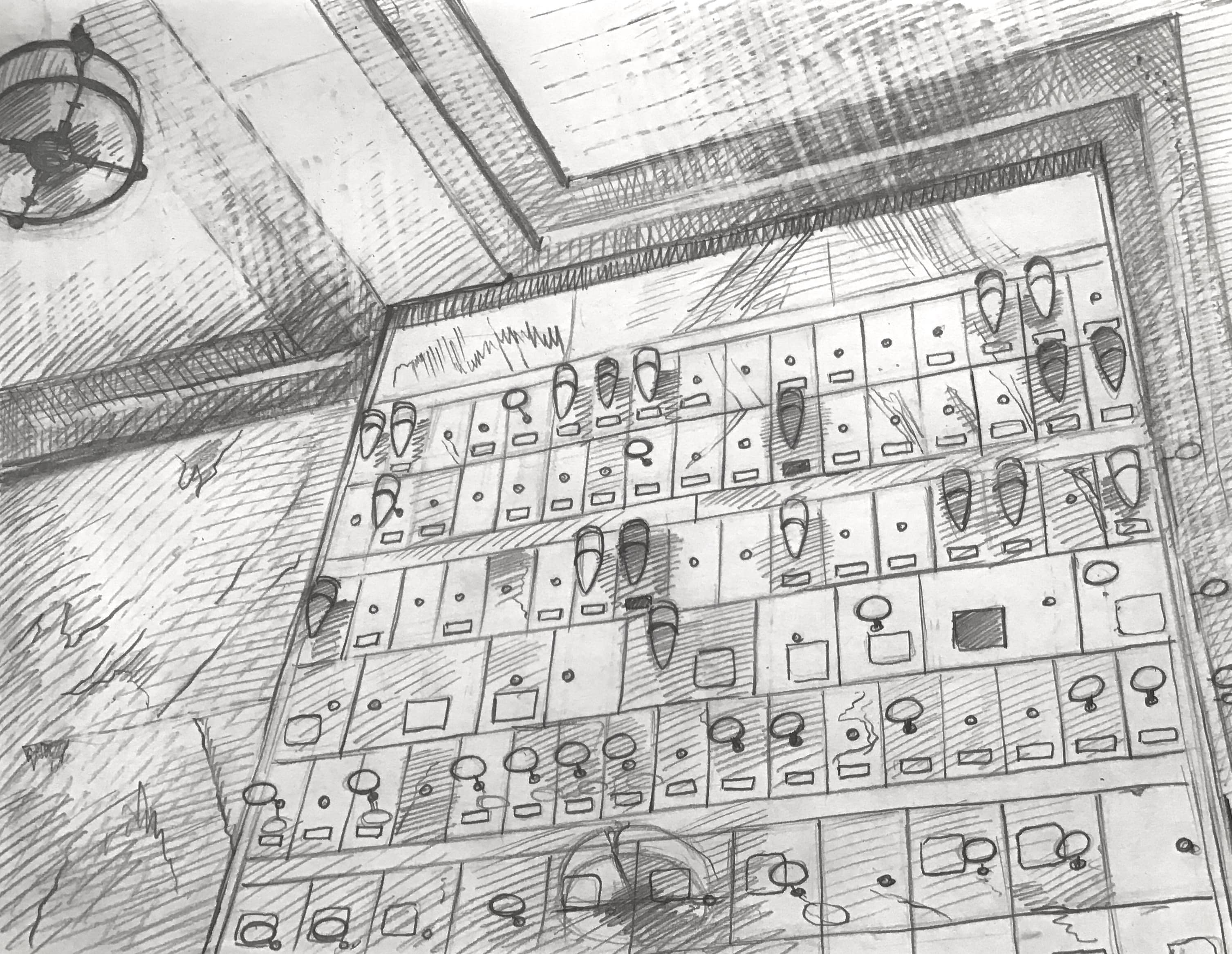 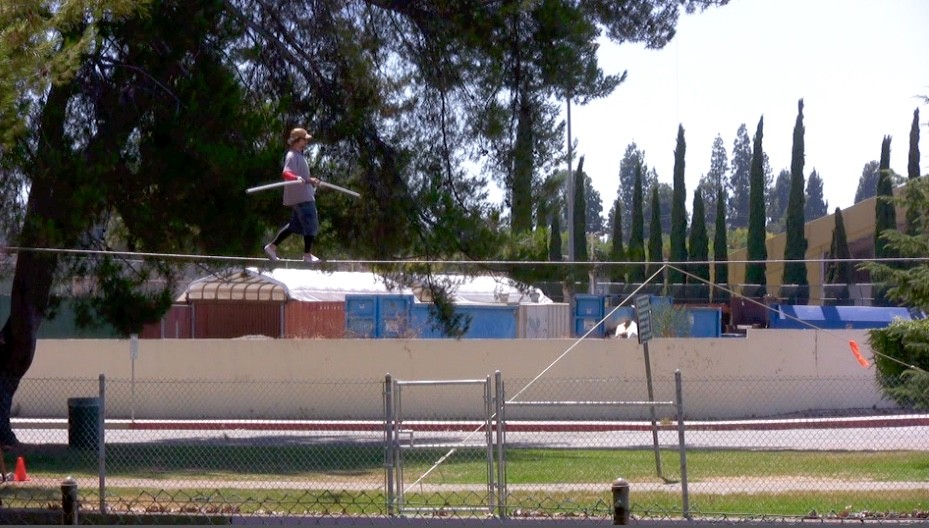 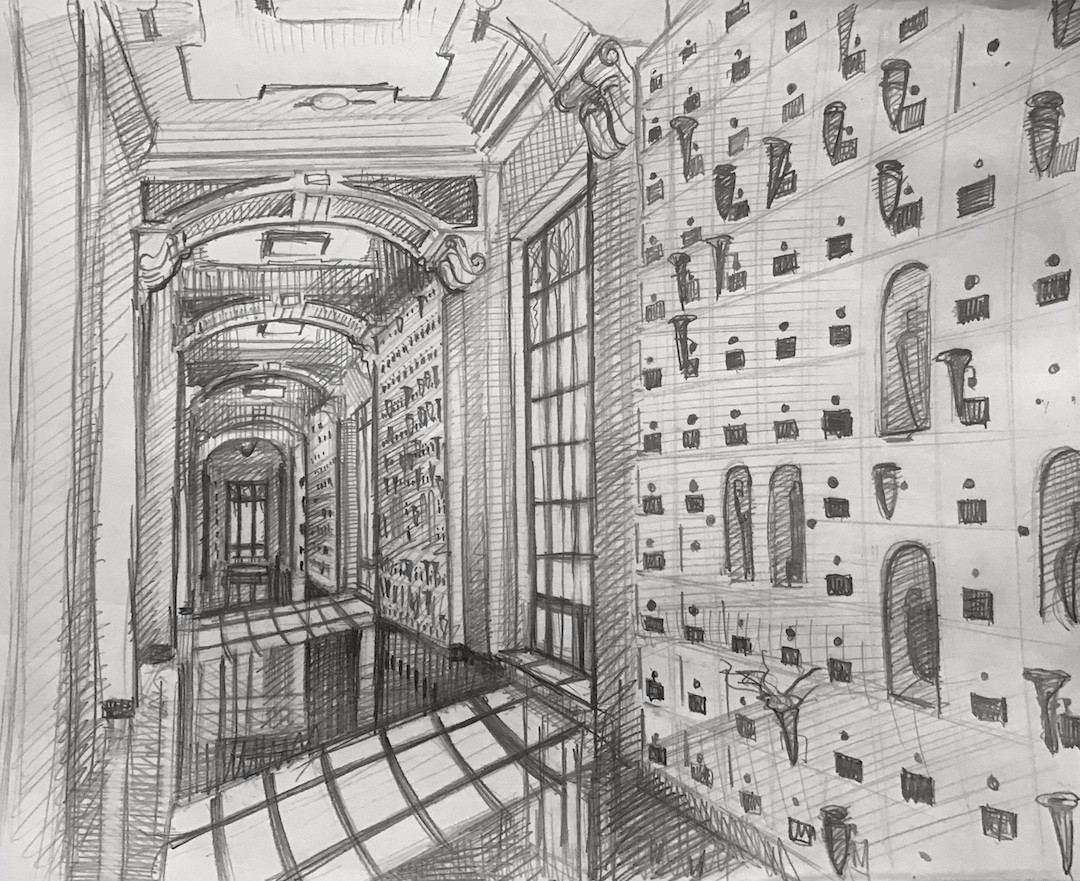 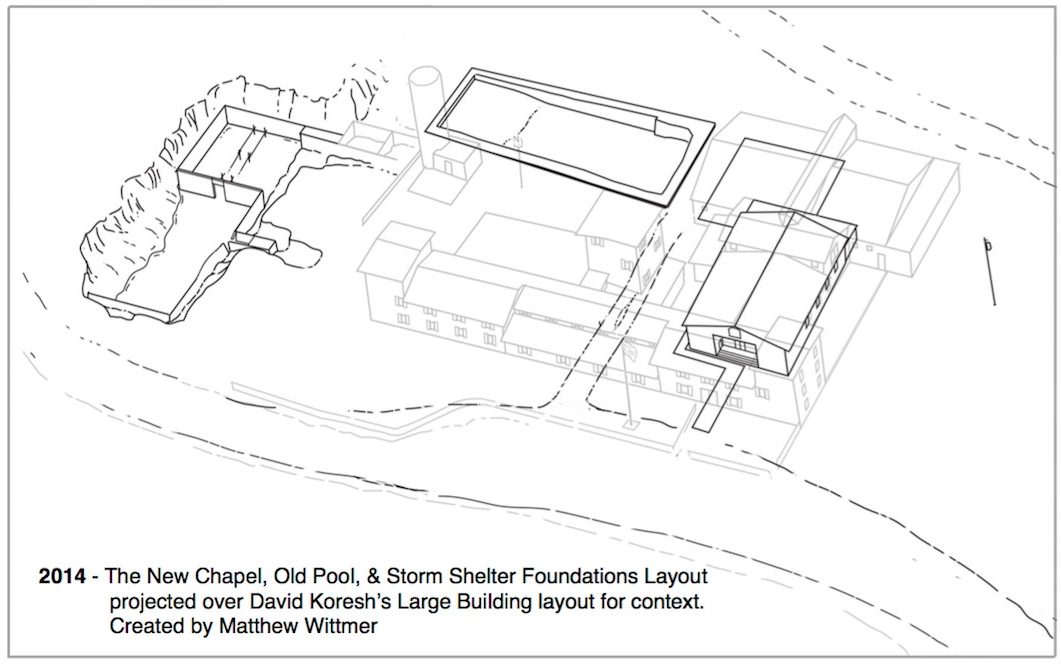 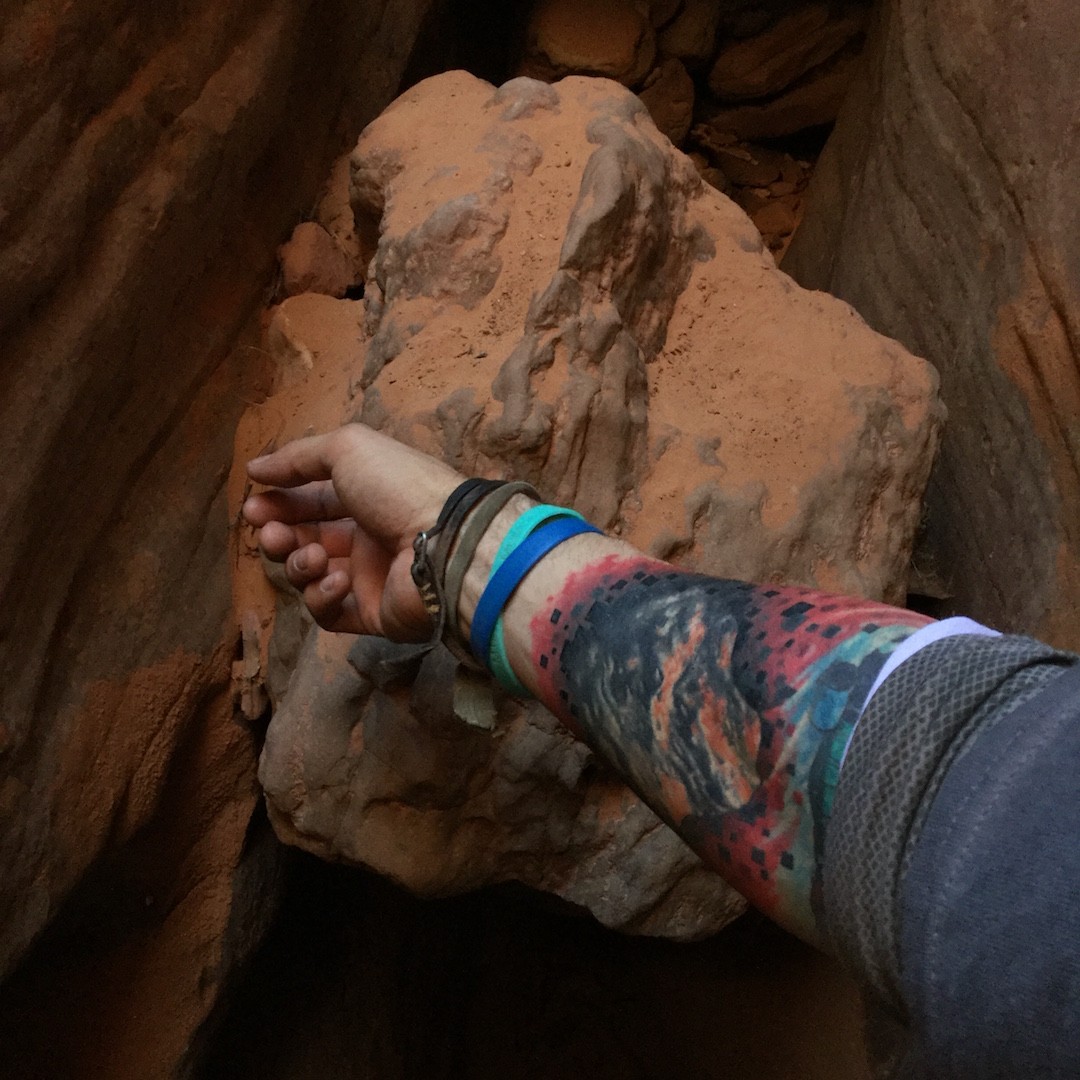 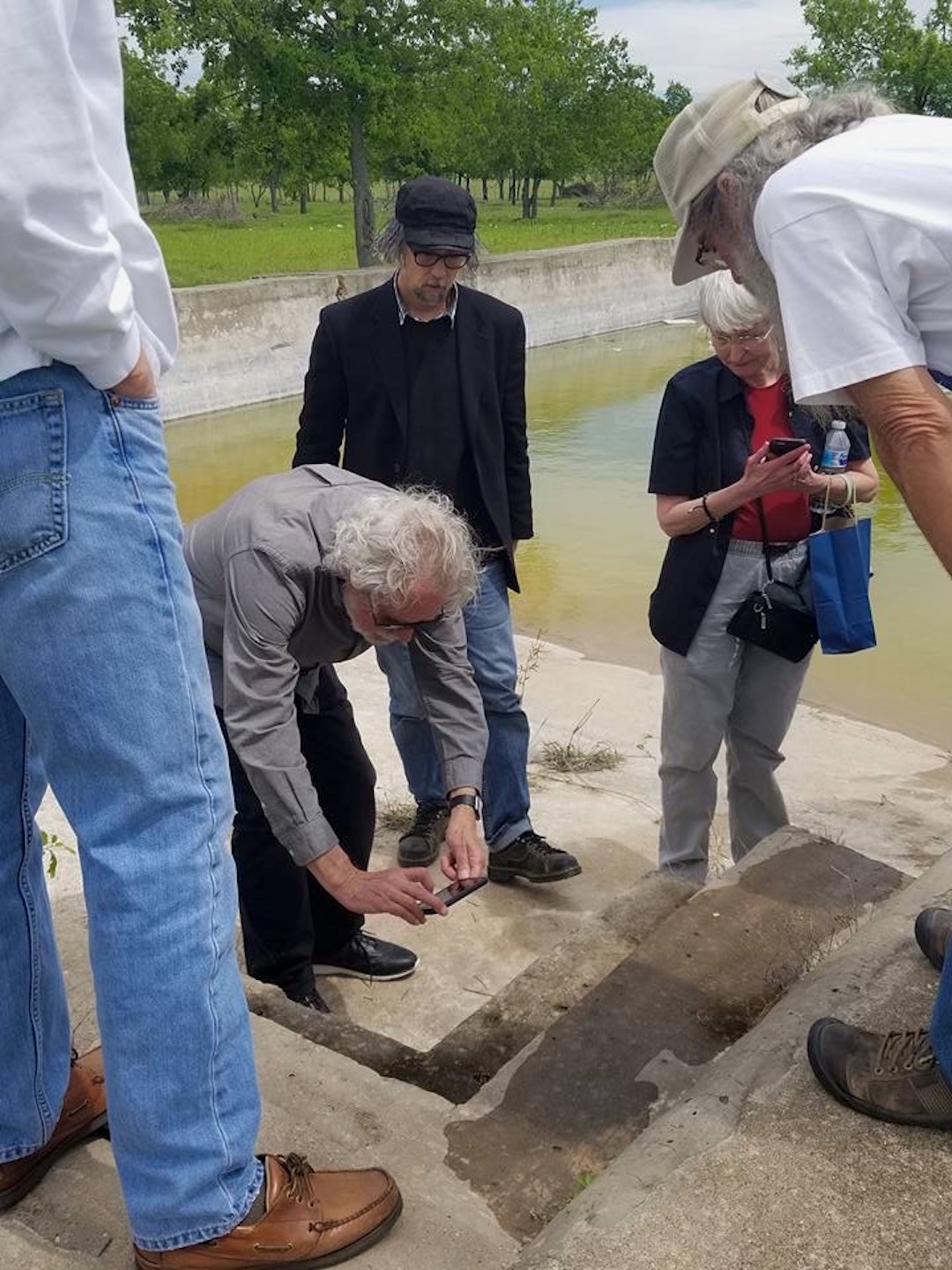 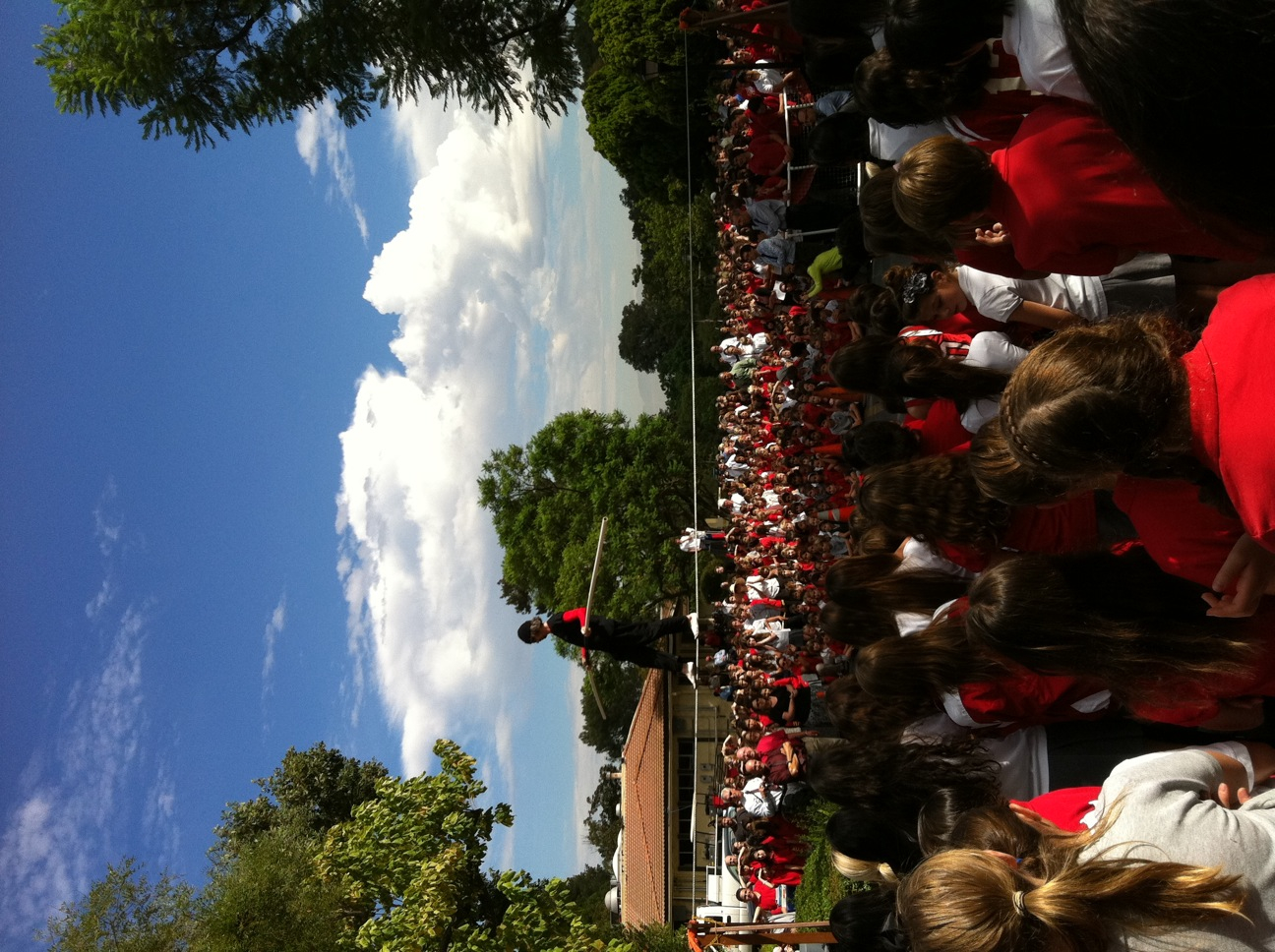 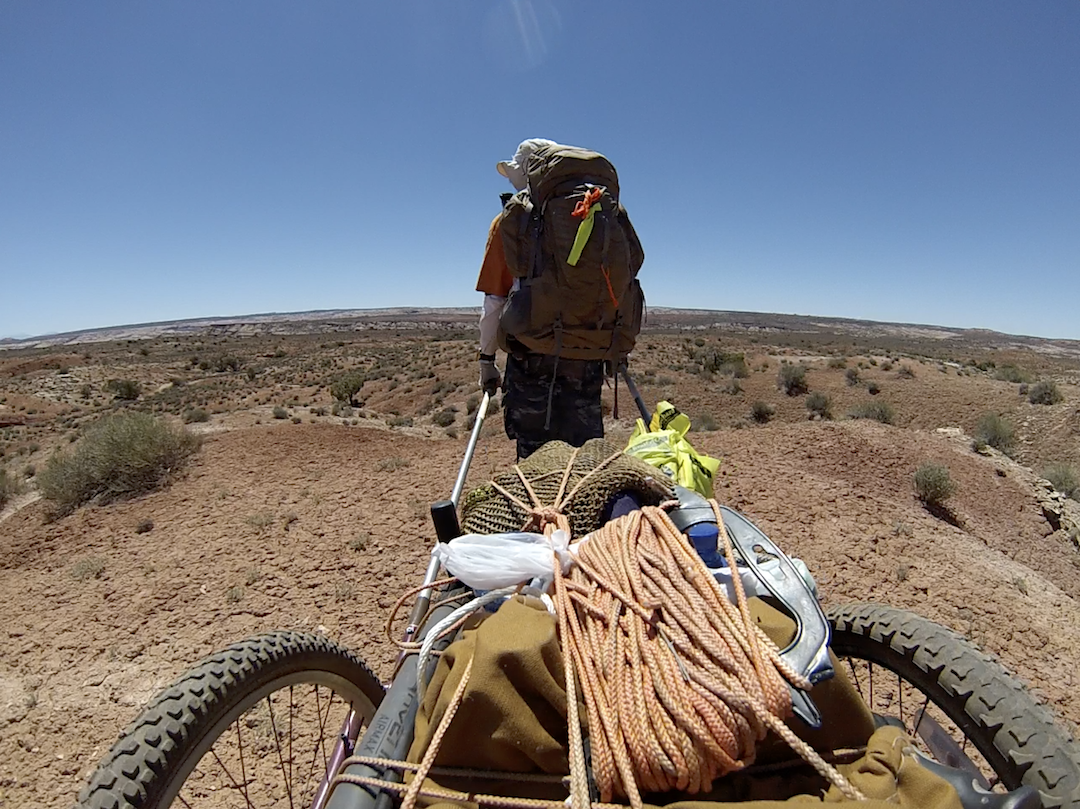 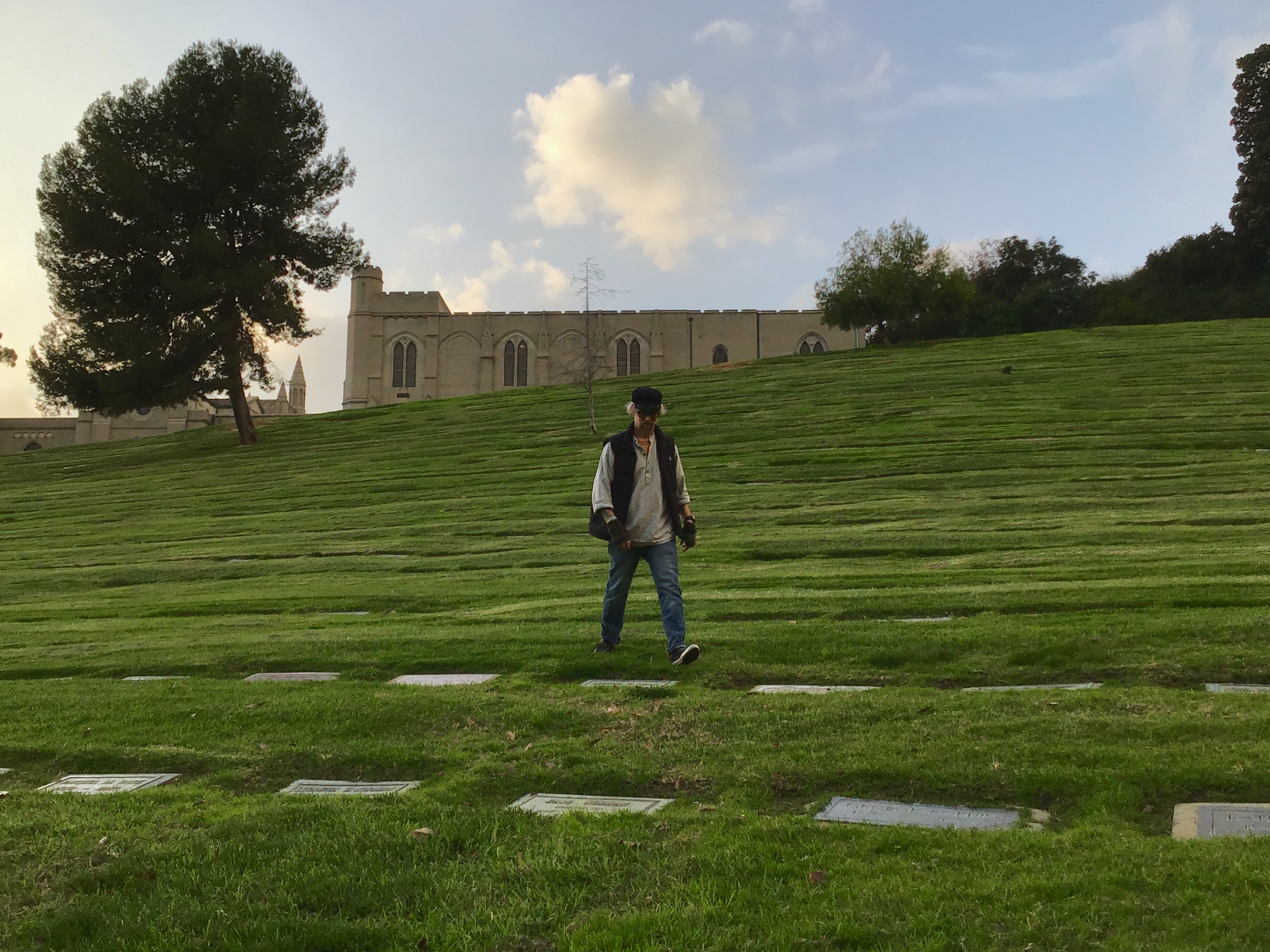