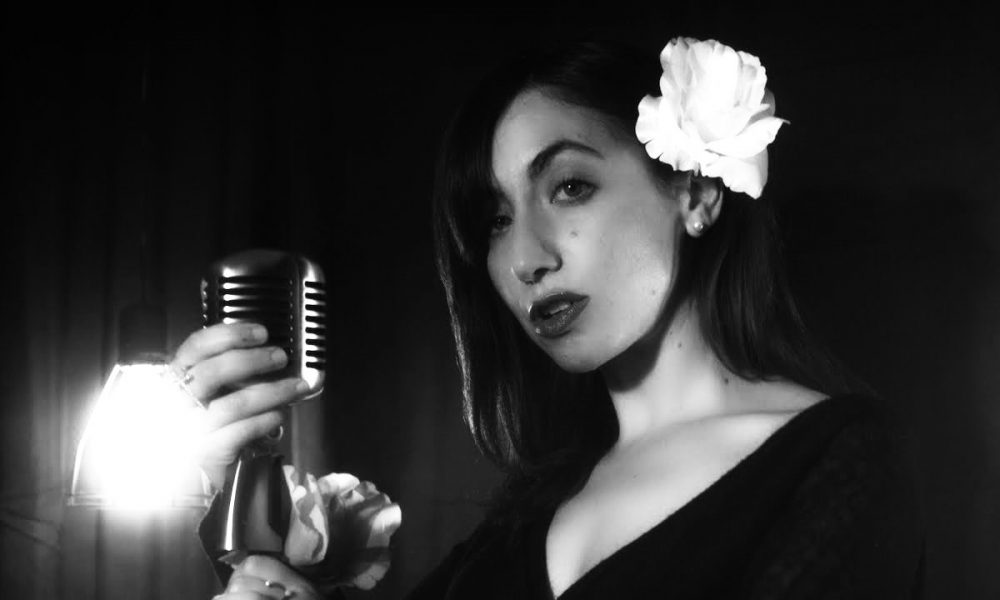 Today we’d like to introduce you to Marisa Parks.

Hi Marisa, please kick things off for us with an introduction to yourself and your story.
I was raised by a single mom in Newbury Park, CA and loved music, especially 90s pop and r&b along with whatever was on MTV back when it was music television. We couldn’t afford lessons, so I sang to CDs with a hairbrush in my living room and tried to figure out songs by ear on the keyboard. When I’d visit my dad and stepmom, they would play music from the 1960s and I fell in love with all the sounds of that decade as well. This would become an inspiration for the music I would create in the future. When I was in high school, I struggled emotionally, so I started writing poetry to work through my trials and tribulations. I went up to San Francisco for college, studied Psychology, and took a guitar class as an elective. After I graduated, I moved down to Los Angeles for a relationship and learned heartbreak.


In the midst of my pain, I wrote a poem and decided to mess around with the guitar to the poem. That was my first song. Through more struggles with relationships mixed with battling depression, I wrote more songs. I decided to play them for a musician friend who said I had a good voice. This motivated me to start going to a local karaoke bar to practice singing. It was at this bar that I met a handsome and talented musician and producer named David “Mitch” Parks. We started making music together and a year later we were married. Mitch worked in the indie film world and brought me in and soon our songs started being placed in multiple independent feature films. I was even featured in a few as a singer. We also started performing at various lounges and coffee shops around LA. As music grew in my life, I continued to battle with mental health issues and had developed some addiction problems as well as a way to cope. I wondered how or if things could ever get better. Then a couple of new friends came into my life separately, but both talked to me about God. I ended up having a supernatural experience where I had a conversation with God through a Gideon Bible in a motel room.

From that point on, I gave my life to Jesus and finally started healing. My addictions and mental illness went away and were replaced by the love, peace and wisdom of God. I grew a lot and continued to write songs through my growing pains. Mitch had discovered some of my doodles in my journals and encouraged me to start painting and sharing my art, so I created the artwork associated with our music. During Covid, Mitch and I both had time off and went through my songs, picked our four favorite, and made an EP called “Ruminations” and a music video for the lead track “Strange World”. We got a lot of great feedback and press and I even signed with a publisher. Then God blessed us with a miracle and I got pregnant. I am currently four months along and music has become singing to my baby. We are so excited for this next chapter. I am involved with a couple of independent films musically that are currently in post-production. Now my main focus is how to be a good mom and make a great life for this new life growing in my belly.

We all face challenges, but looking back would you describe it as a relatively smooth road?
It has not been a smooth road, but my struggles became songs. I struggled with depression most of my life, addiction, not fitting in, feeling like an alien, social anxiety, toxic relationships filled with betrayal, fear of love, low self-esteem, a nervous breakdown in my psychology career from overwhelming stress, and feeling aimless and lost.

Thanks for sharing that. So, maybe next you can tell us a bit more about your work?
I write and sing songs that tend to be about inner turmoil, relationship woes, self-reflection and growth. These songs sit most comfortably in the genre of indie rock but tend to have a bluesy, soulful sound. I’ve been told I have smokey, lounge singer vibes. Many of my songs have been featured in multiple independent feature films including “The Amityville Harvest” from Lionsgate and the Emmy award-winning Amazon series, “The Bay”. I’m also seen singing in “The Day of the Living Dead”, “Big Freaking Rat”, and another film currently in post-production. I’m most proud of our song “Strange World”. People really seem to dig it and I love the music video we did for it. We had to get very creative with it within the confines of Covid lockdown and it ended up telling my story in an artistically satisfying way. I had a vision of using Plato’s “Allegory of the Cave” as inspiration and it worked beautifully. Mitch shot it, helped produce it, and did some cool special effects. The lyric in the chorus states, “I’m not like anyone, like everybody else”. I believe what sets me apart is my journey, so that’s why I tell it through my songs and through opportunities like this.

In terms of your work and the industry, what are some of the changes you are expecting to see over the next five to ten years?
I see the industry continuing to make way for independent artists. Maybe there will be more radio stations and promotional venues for independent artists, but with YouTube alone, there are many independent artists that are finding their way to the top and even to major recording deals just by putting music out there. I think a big area music will be able to get its financial footing back is in TV, film, and media. All this increasing content needs music, so I think there will be more and more opportunities for artists to be able to license music and be compensated fairly. Currently, I think artists are only paid royalties if content is syndicated, it’d be awesome if there started being royalties for streaming films/TV as well. I also hope there are changes where Spotify, Apple Music, etc., have to start paying artists more for plays. 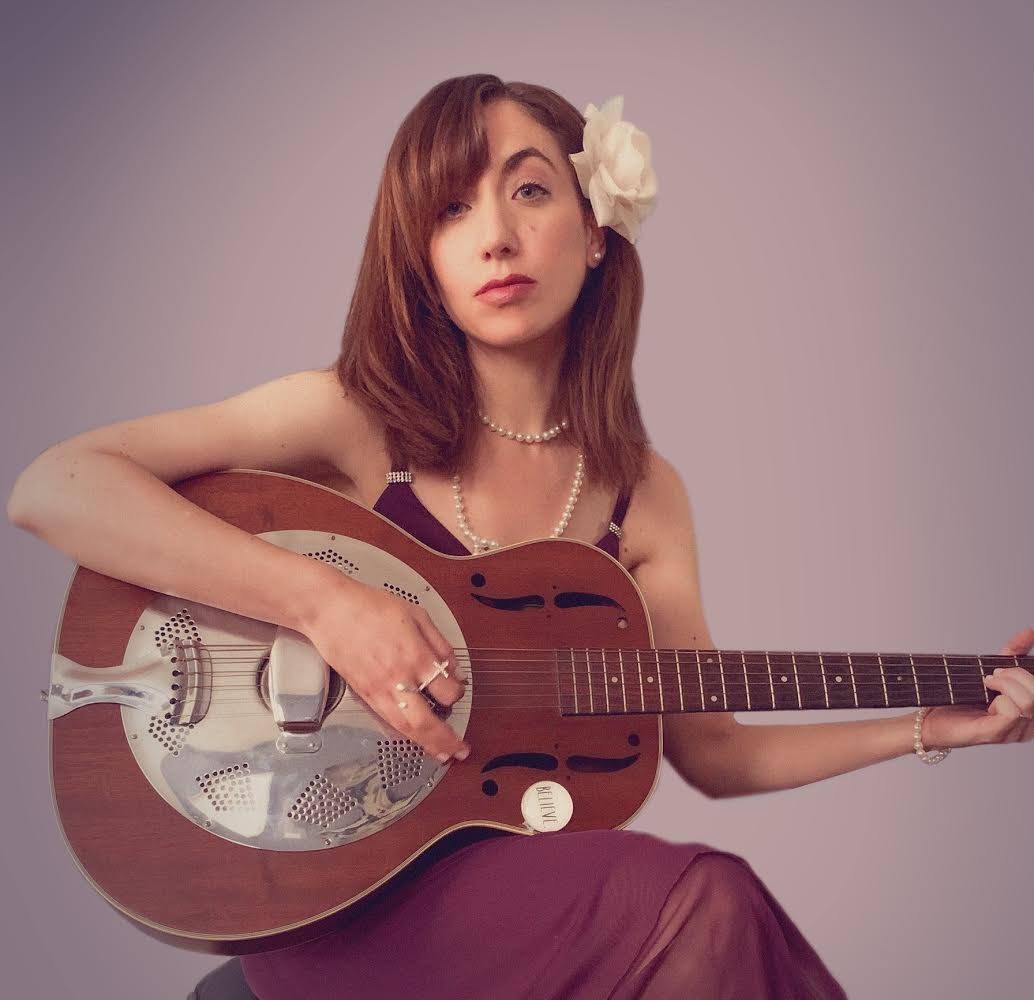 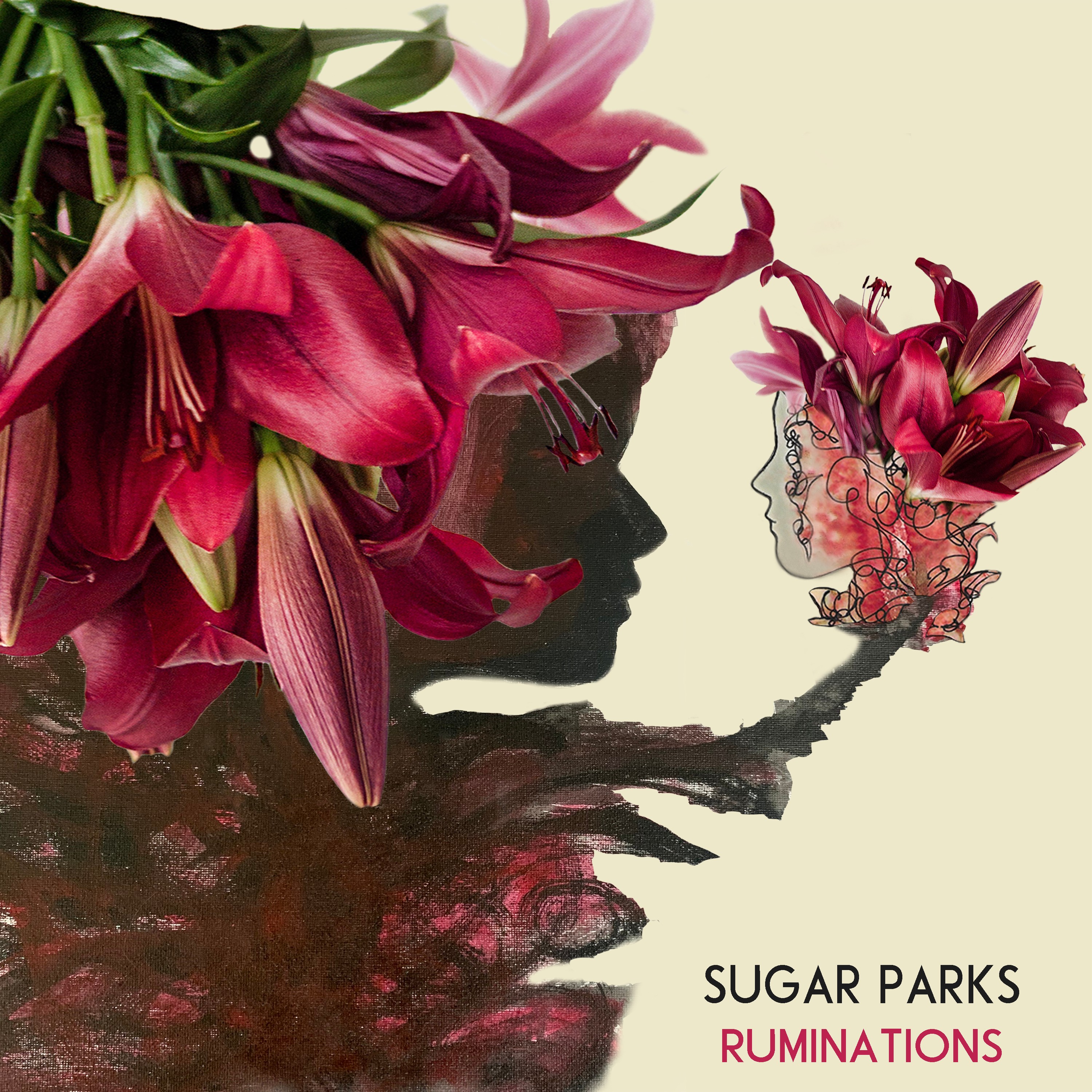 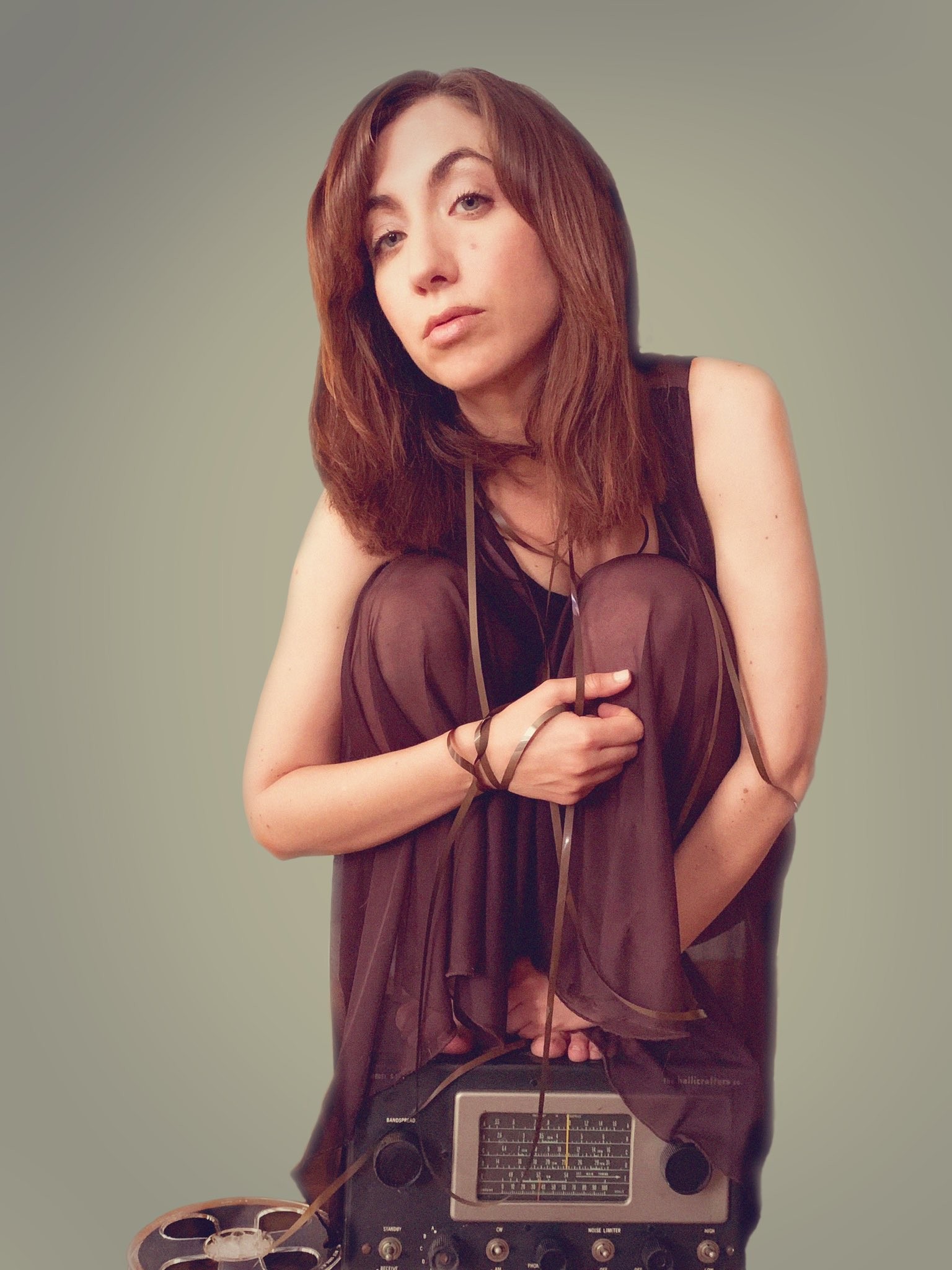 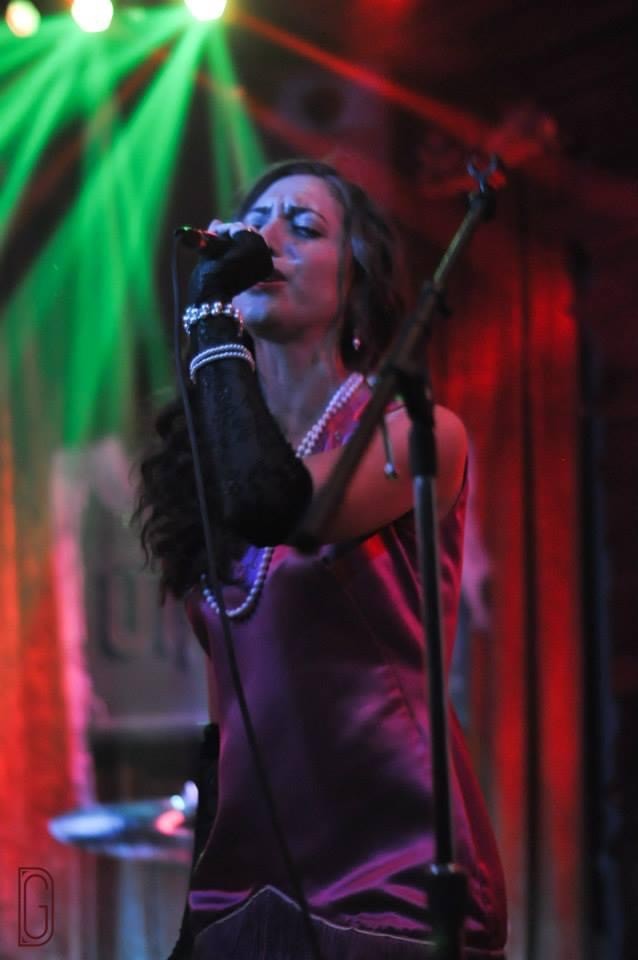 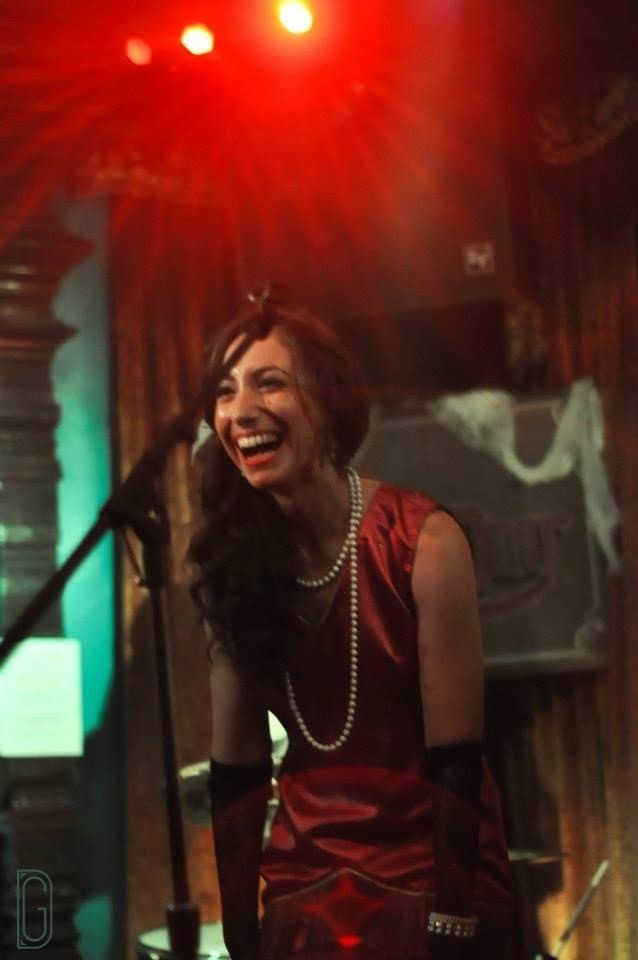 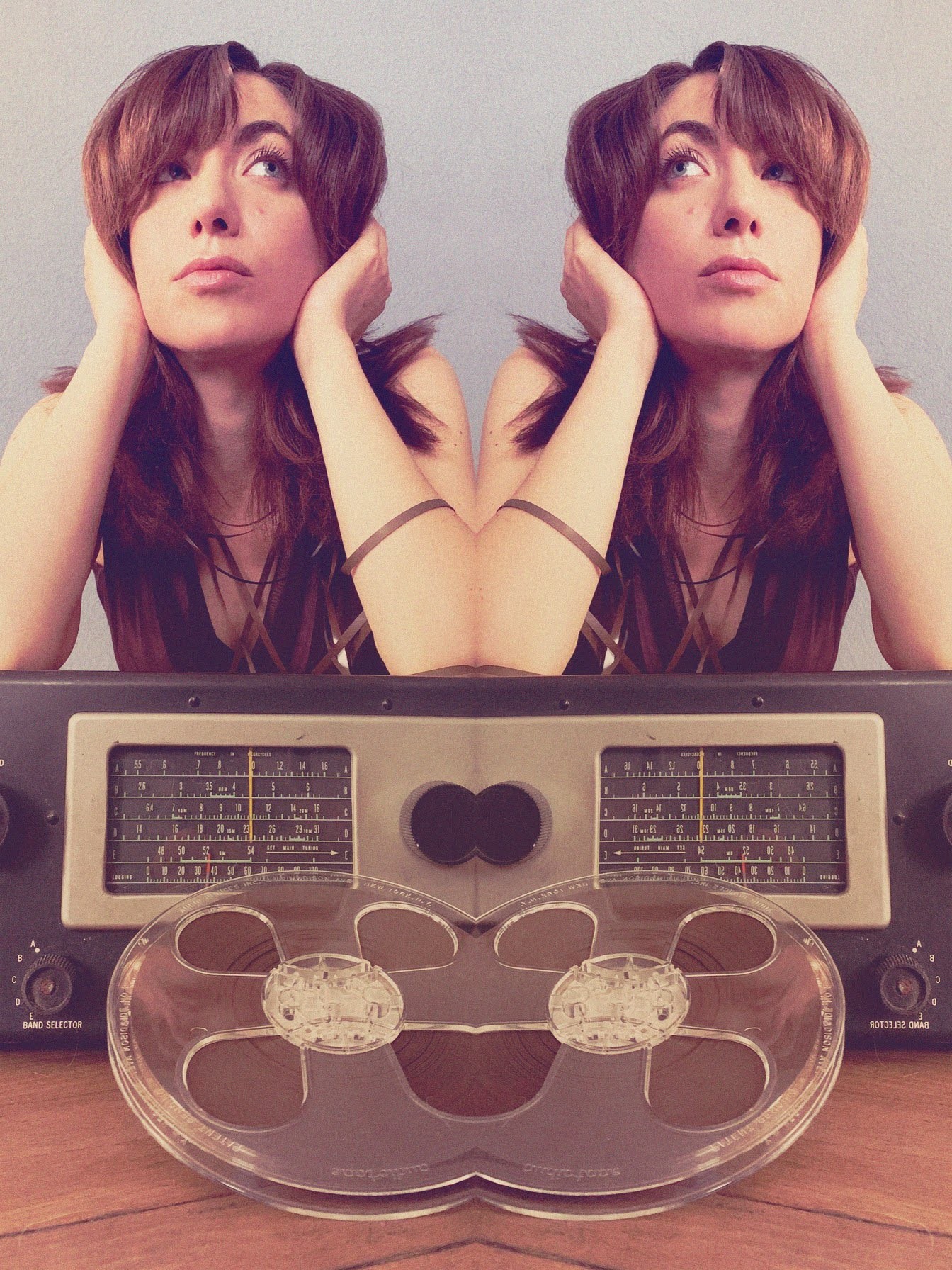 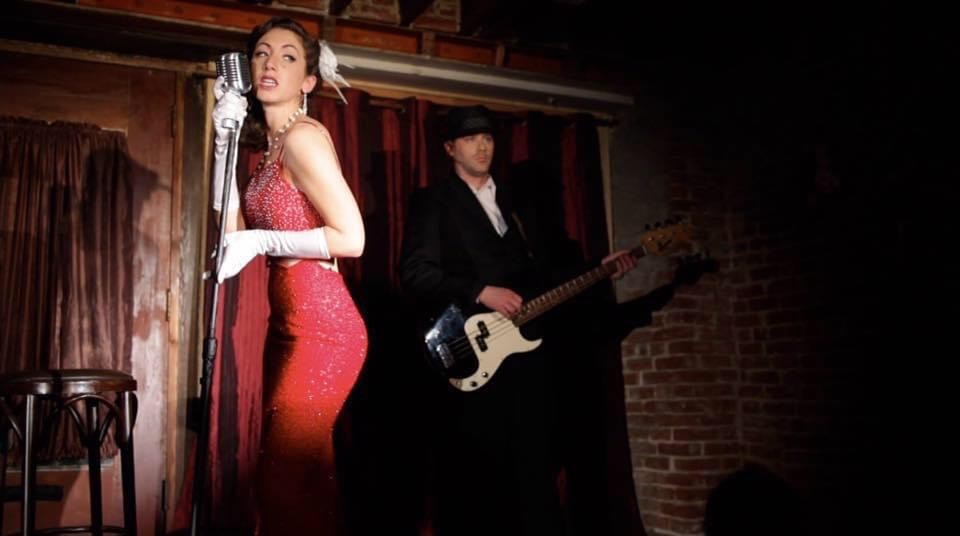 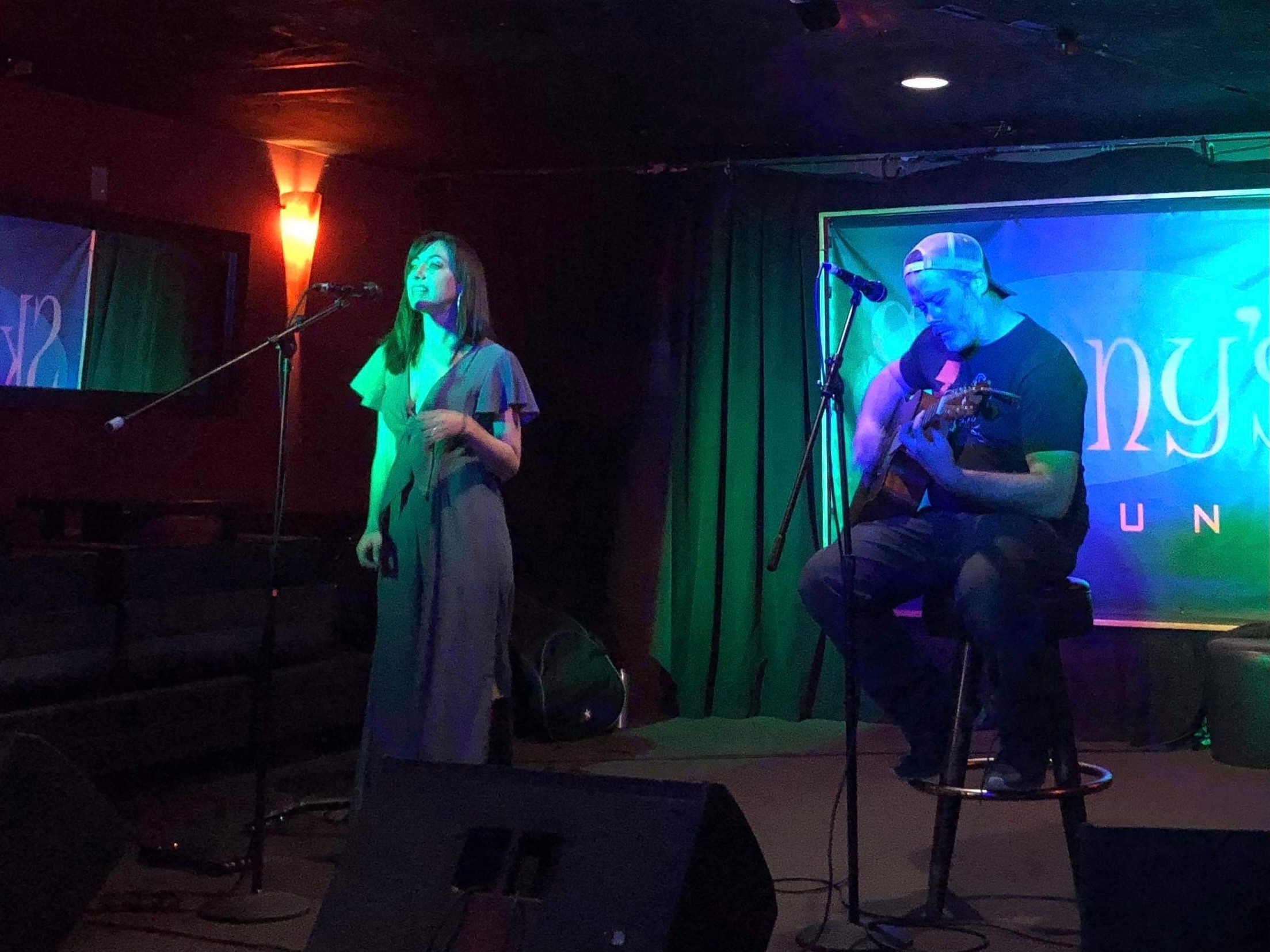