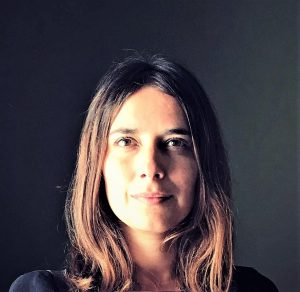 Today we’d like to introduce you to Maria Krangel.

Maria is a Colombian designer that left everything behind and came with 500 dollars and her two months year old son to Los Angeles pursuing her dream to become a Costume and a Demi-Couture Designer. She was born an artist, the entertainment industry has always marveled her; the fact of writing, acting, playing roles that are accompanied with music, sets, make-up, costumes, etc., that transport us into another reality and make us connect, is one of the things that move her. She has an indescribable love and passion for music and arts; she used to played the piano, was a ballet dancer, a painter and in her teens used to perform as a singer. She studied Fashion Design, Photography and Acting; while studying and getting ready for her graduation, she got a disease called Guillain Barre Syndrome, a syndrome that slowly paralyzes the body from hands and feet to the inside attacking the lungs until asphyxiation, she made it to the hospital and was 17 days with a respirator in the intensive care unit; after a month she was out of the hospital, and was able to graduate and see her collection on the runway on a wheelchair; but after that she had to go into a rehabilitation process where she had to re-learn to talk, walk and do all over again as babies do, but this didn’t stop her from pursuing her dream. While she was in the university, she started Maria Krangel Designer as her business, and in 2014 she was featured on Fucsia Magazine, among top-tier brands, showing her designs as the latest fashion trends with her glam-sporty jackets, and was also selected among promising young entrepreneurs in Colombia by the Chamber of Commerce at the X Young Entrepreneur Fair. Since that time until today, Maria has worked as a Stylist, Costume Designer, Art Director Assistant, working on video clips and short films; and has shown her designs on Hollywood runways. In 2016 was nominated as Best Costume Design at La Jolla Fashion Film Festival. Has appeared in Total Access Show and KTLA5. In 2019, won the Producers choice award of Runway FX showing her dress “The Armor” being one of the youngest designers at the Masterpieces Runway at the Closing Gala & Awards at City Hall in Los Angeles. ” All my dreams have been come true because I have the best gift God has ever given me, my son which has been my booster and we will keep conquering our dreams”.

Can you talk to us a bit about the challenges and lessons you’ve learned along the way. Looking back would you say it’s been easy or smooth in retrospect?
Life ain’t perfect but is worth living with all you’ve got! It has not been easy, I came to Los Angeles 5 years ago from Colombia; over 20 years I dreamt of the “Hollywood Dream” and making red carpet dresses, dressing musicians and making costumes for films and entertainment & having my own line. But I knew no one! and as a single mother networking is harder, but because of my son I have accomplished dreams I thought I was never going to conquer due to our circumstances. Networking has been very hard for me but my masterpieces have been the ones that have opened doors for me little by little, including this interview; so I am very grateful to be considered a Hidden Gem for your amazing Magazine.

As you know, we’re big fans of you and your work. For our readers who might not be as familiar what can you tell them about what you do?
I am an artist, Fashion & Costume Design are the tools I use to express myself. As a Fashion Designer, I am known for making handcrafted pieces, mostly unique & tailor-made; I don’t feel a connection with mass production nor fast fashion and I am a lover of nature so reusing, upcycling, recycling and greener alternatives are imprinted in the creations. As a costume designer, I have more freedom to create Avante-Garde pieces while bringing the character to life. What sets me apart: I treat my creations as Masterpieces and I love to see my clients shine where ever they go; God made us unique and I value that more than anything else. I am proud of becoming the human I have become, I am a mother and walking into my dream holding hands with my son has been the best accomplishment I have had, I’ll get to the top at the right time, maybe not tomorrow, but I will always be able to say, We did it together!..

Can you talk to us about how you think about risk?
This one made me smile, well laugh, I am risk taker; I had 500 dollars in my pocket, came with my two years old son, left all behind and five years after I regret non of the decision I have ever made, I guess I am an ALL IN player !! I believe that passion is what makes us stronger when we are about to fall and if we fall, well we clean the dust out of the knees and keep on walking to conquer our OWN mountain! I also believe that no one has to compare to others, one thing is to admire other people but at the end, everyone faces different situations in life and that is what makes us unique and eventually those situations make You who You are. I was paralyzed when I was 21, and many doctors said I would never walk again, only one doctor believed in me and I never stopped believing in God and well here I am walking with my son ready to conquer my dreams, one day I would be helping him to conquer his dreams and hopefully many others people as well. 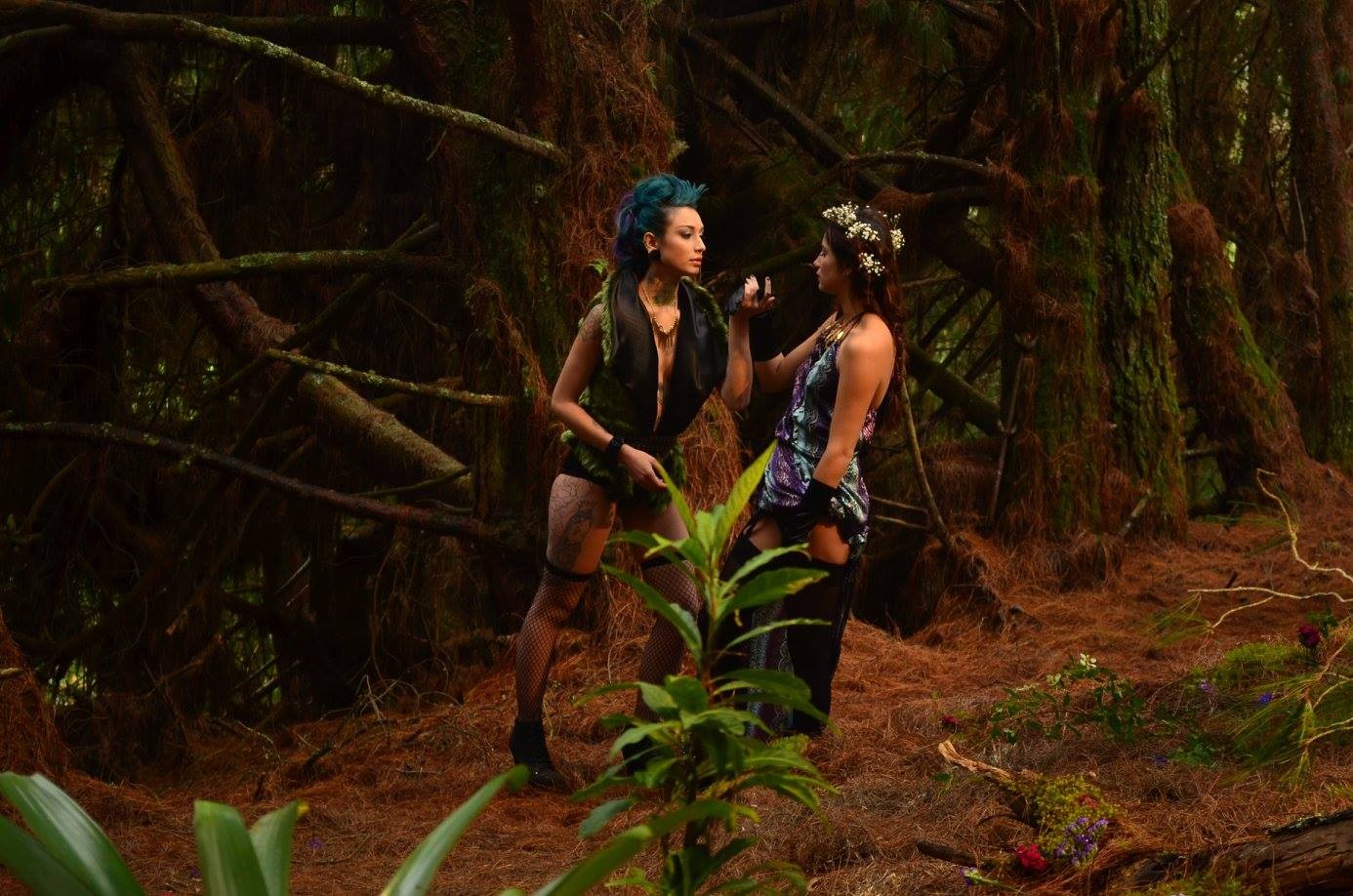 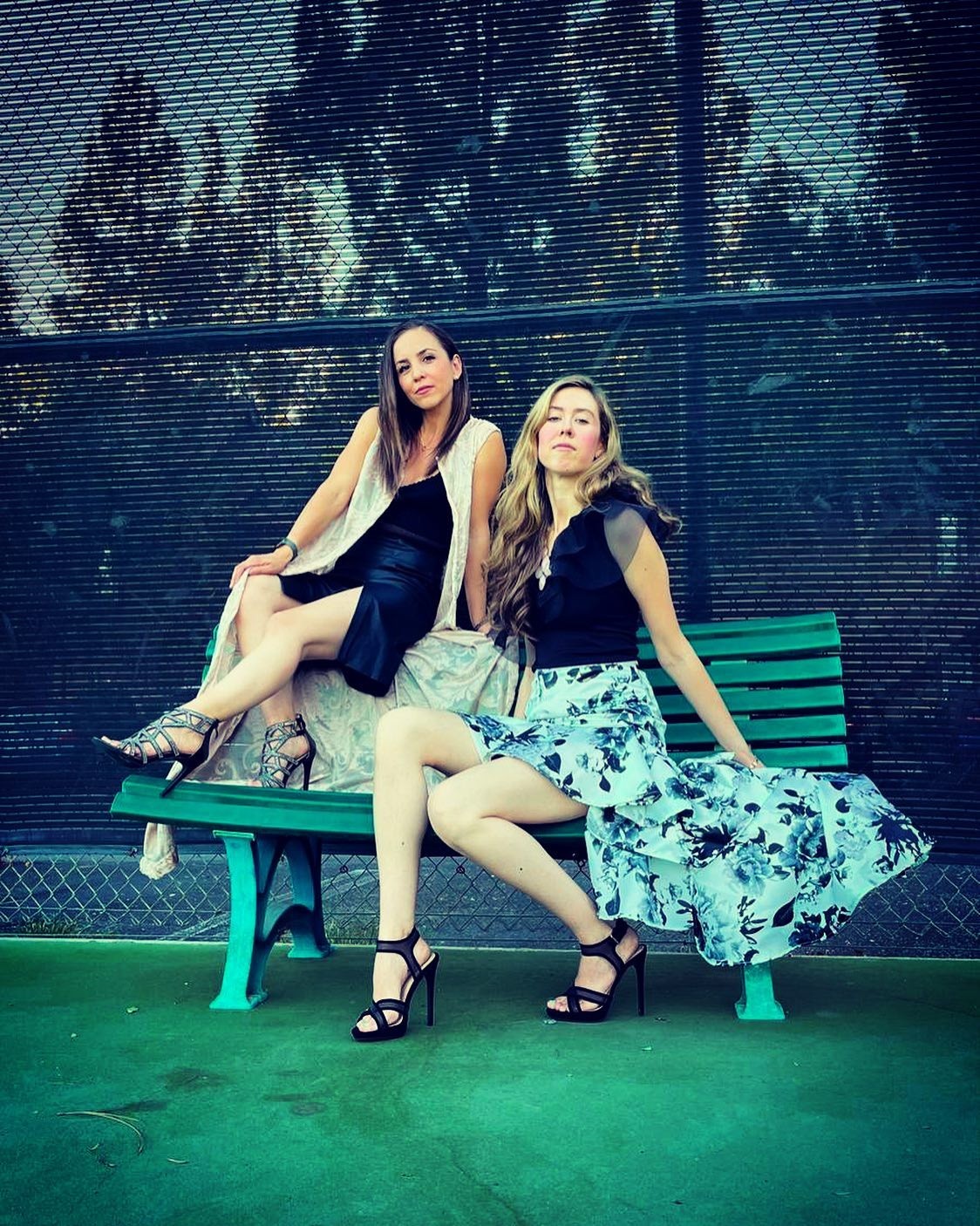 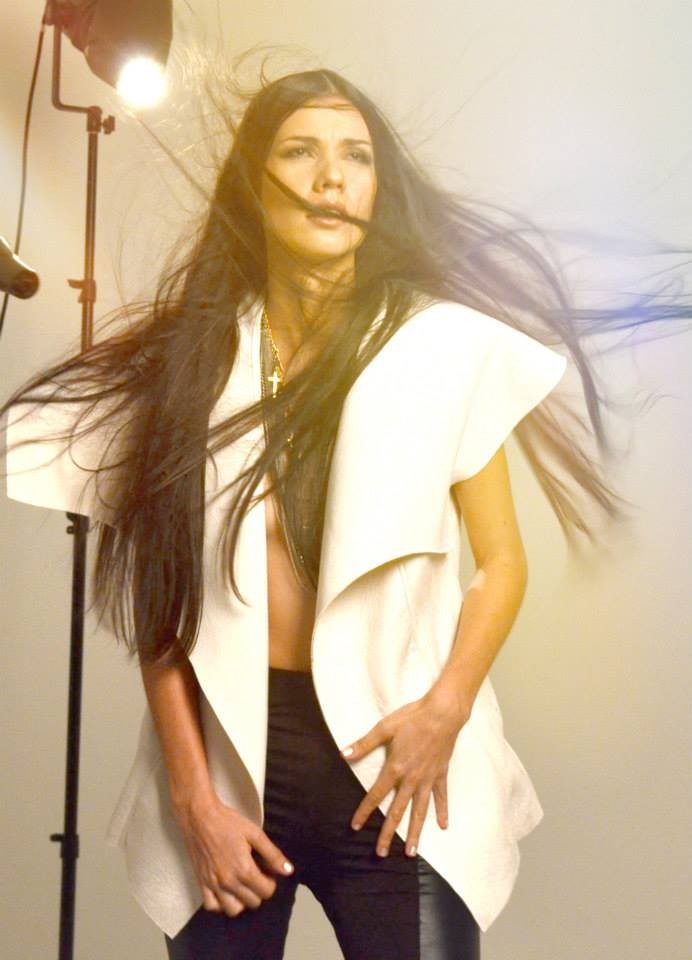 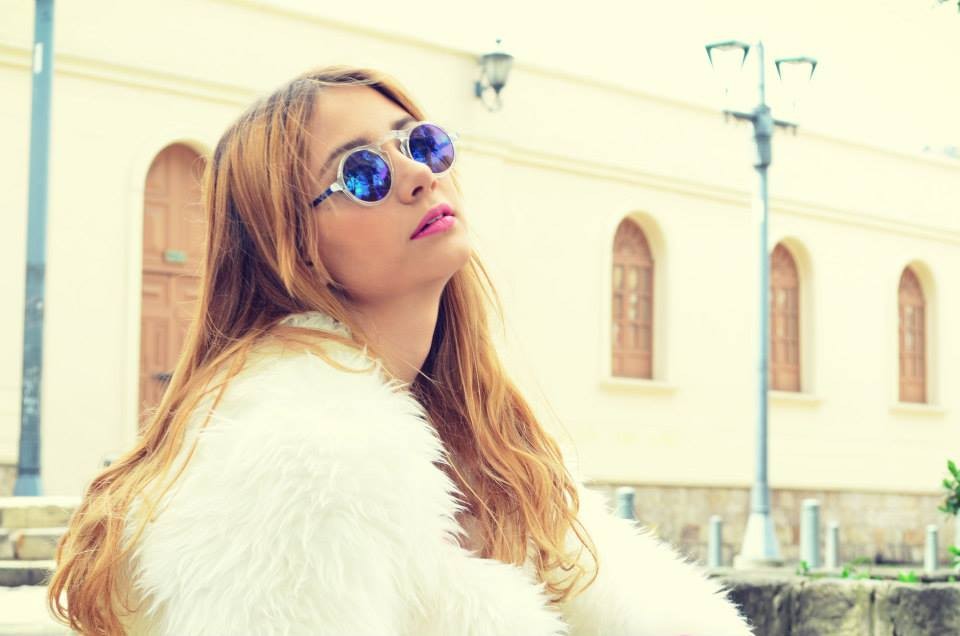 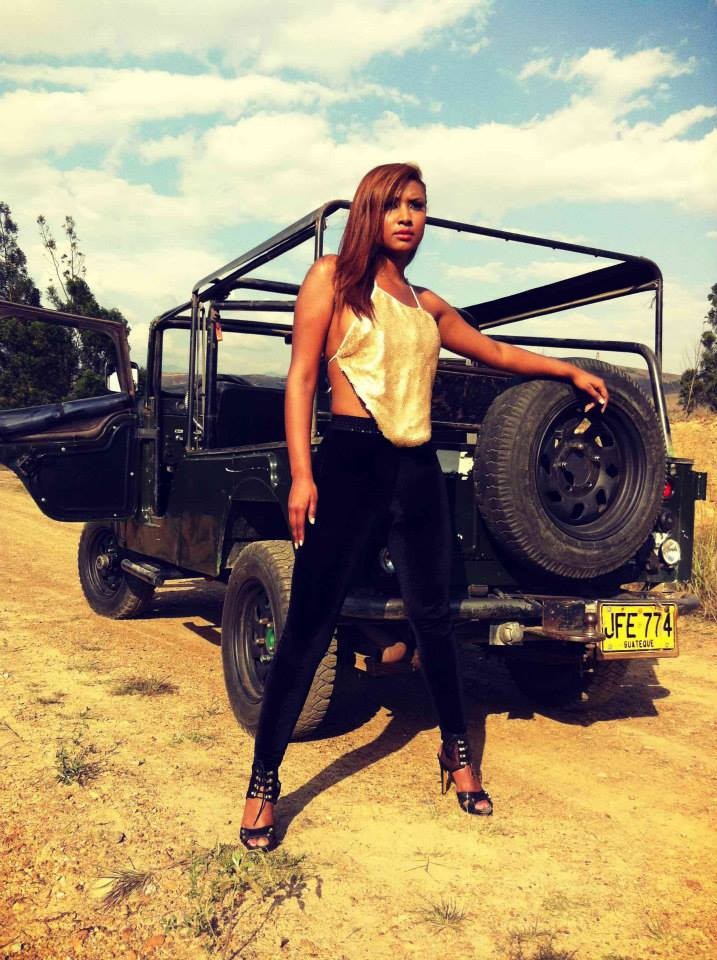 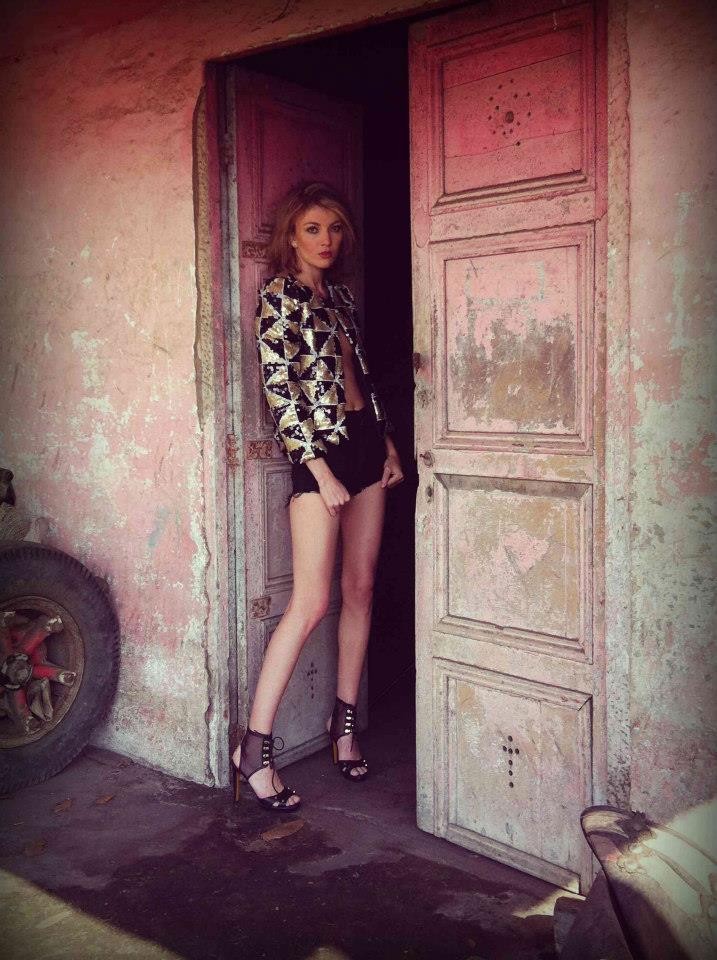 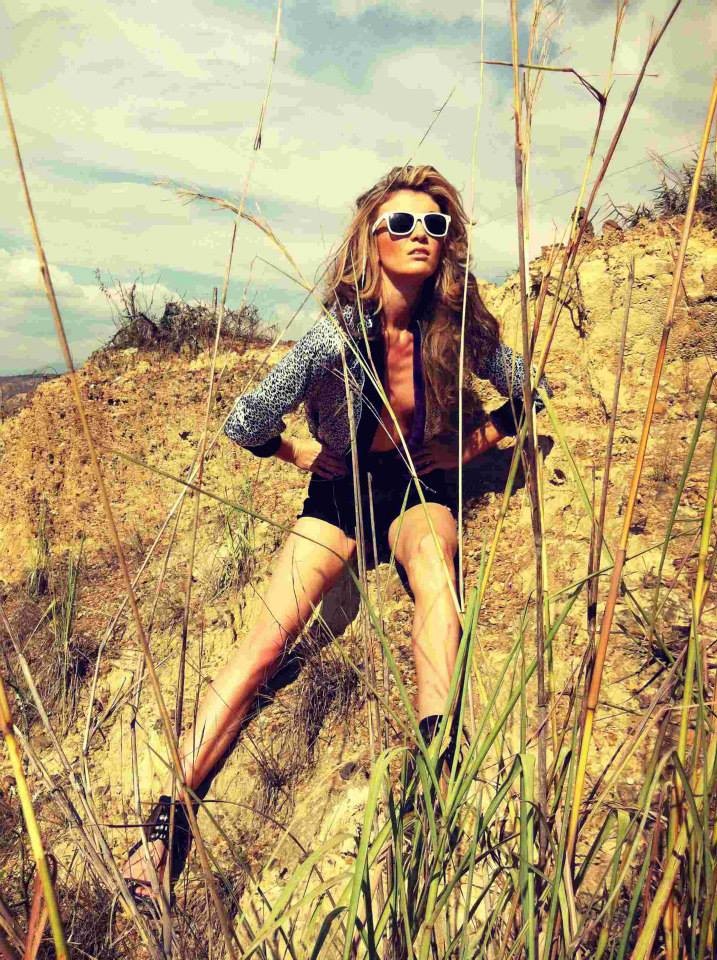 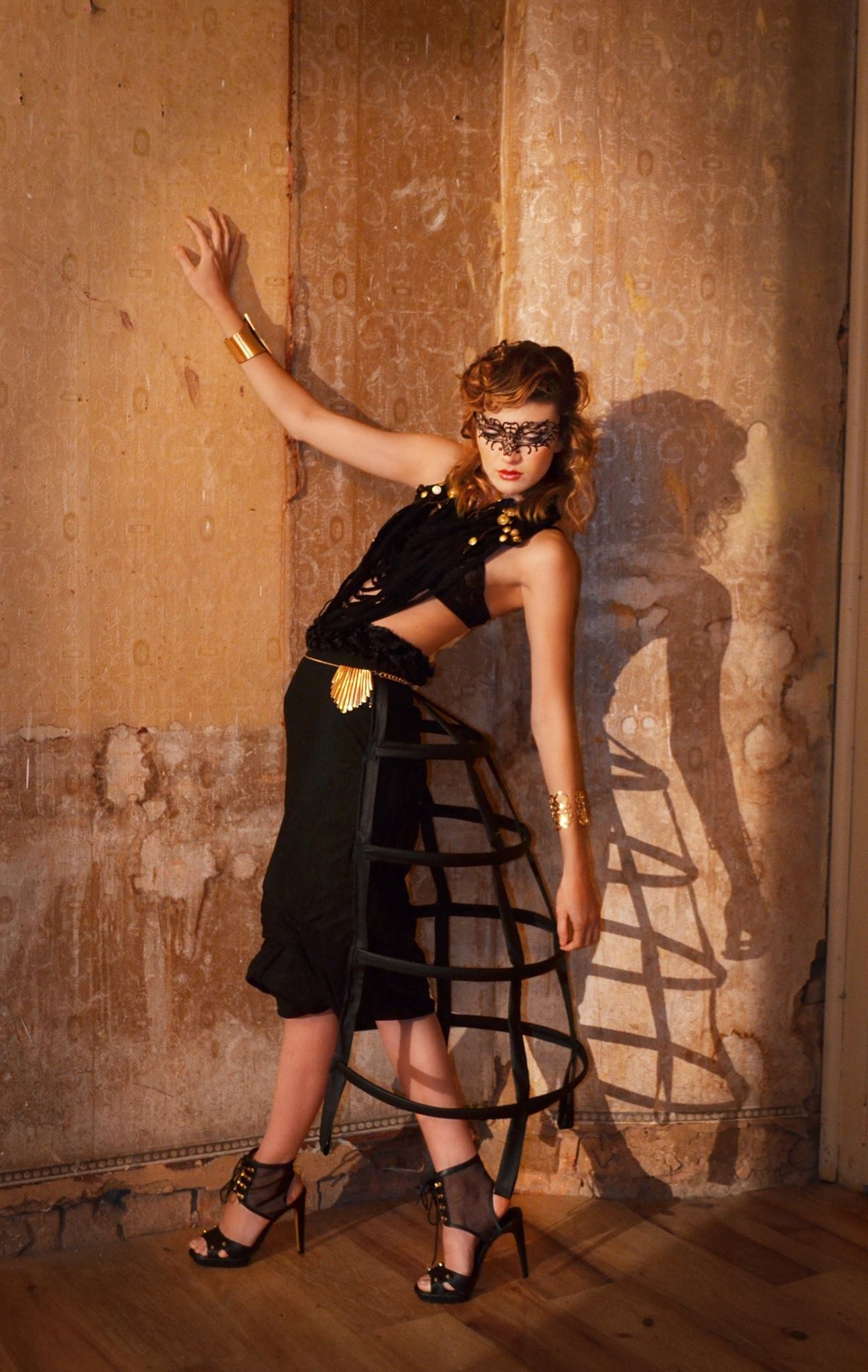 Image Credits:
Only the image number 123439101 with a green tennis court, Kevin he appears on IG as Kevcalifornia the rest were my photography