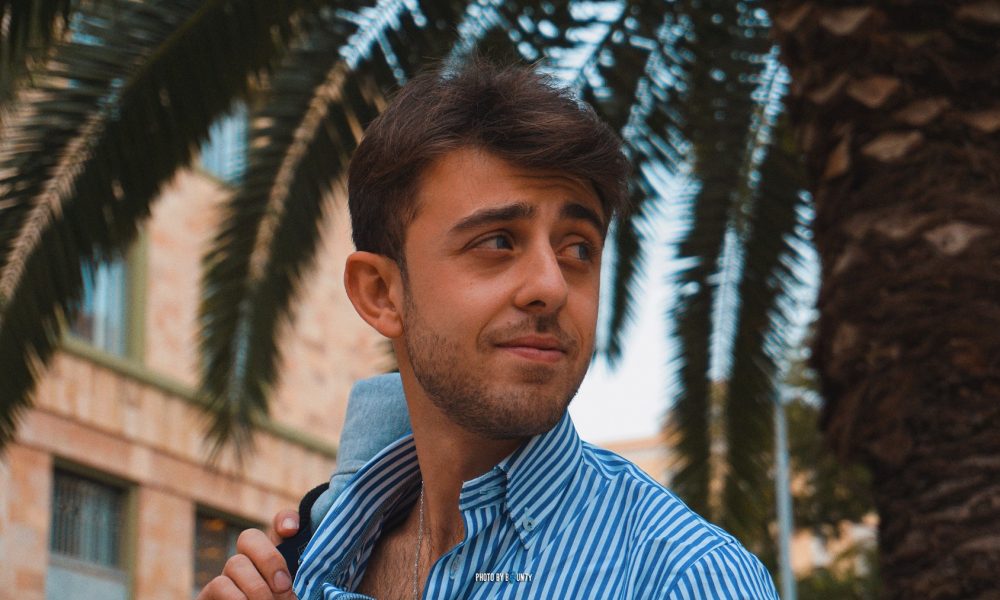 Hi LOW, can you start by introducing yourself? We’d love to learn more about how you got to where you are today?
I’m an Italian electronic music producer. I have always loved producing electronic music, I love singing and dancing as well as producing it, as a child I started using the first production software like FL studio “which has become one of my favorites”, but the results were poor, I produced very poor music without quality. So for a long time, I decided to stop producing because I thought it wasn’t for me until winter 2017 arrived were many situations had compromised my happiness by being alone without even a friend anymore, feeling really the last person in the world, and from this event I decided to give birth to LOW (Last Over In the World). Feeling just frustrated and depressed, I decided to shy away from music and start producing my favorite musical genre (Deephouse) I started to publish my music on YouTube but with little success because I had no one to support me, it was like an uphill race I struggled making Views, without friends and without support, it was frustrating to make music because my work was not appreciated, but I never gave up I always produced for a whole year, looking for support from other nations or countries. In 2018, I started doing evenings as a DJ in many Pubs and discos.

In 2019, I published my first album on Spotify but without success, I continued to study a strategy a method to move forward and assert myself as an artist, the people of my country continued to not support me and to make fun of my expectations until winter 2019 where I publish my second album on all platforms “Soul in the music” where my two songs “Dance Love and I need you” have a great success in the United States. Months have passed since the last release, I had no idea what to produce, but listening to a song by a Los Angeles producer, I find inspiration and I decide to produce Take me in a musical genre never produced by me “the Tropical House” and this’ last song was a real success my revenge on all those people who did not believe in me, in fact my song reaches (147000 plays) which 70,000 come from the United States, in which there are countries where they have supported me to more like: LA, Kansas City, San Diego, New York, Denver. A real success. Due to the covid, however, he missed my first world tour as a DJ. After what I’ve been through in these three years due to my stormy life with my music, I promised myself that I would support anyone who has a dream with the will to fight for it as I have and as I do, success I owe it to my fans to whom I am indebted and that I love shamelessly, and to all the United States, which supported me.

We all face challenges, but looking back would you describe it as a relatively smooth road?
It was difficult to get to this point, I had to fight against people’s envy, I had to study making sacrifices, I had to do other jobs to be able to promote and sponsor my music, and it was difficult to find my audience.

Appreciate you sharing that. What else should we know about what you do?
I work exclusively with music by DJ in nightclubs and producing music for myself and my fans.

We’re always looking for the lessons that can be learned in any situation, including tragic ones like the Covid-19 crisis. Are there any lessons you’ve learned that you can share?
The covid has ruined the whole life of the employees of the entertainment world who have not worked for a long time. My international tour this year has been skipped. I have not made any money, I have been forced to work in other areas in order to continue supporting music and my passion. I learned not to lose the spirit for which I struggled so much in a period of crisis so where it seems that the world is falling on us, we must not give up, resist and fight for our life and those we love. 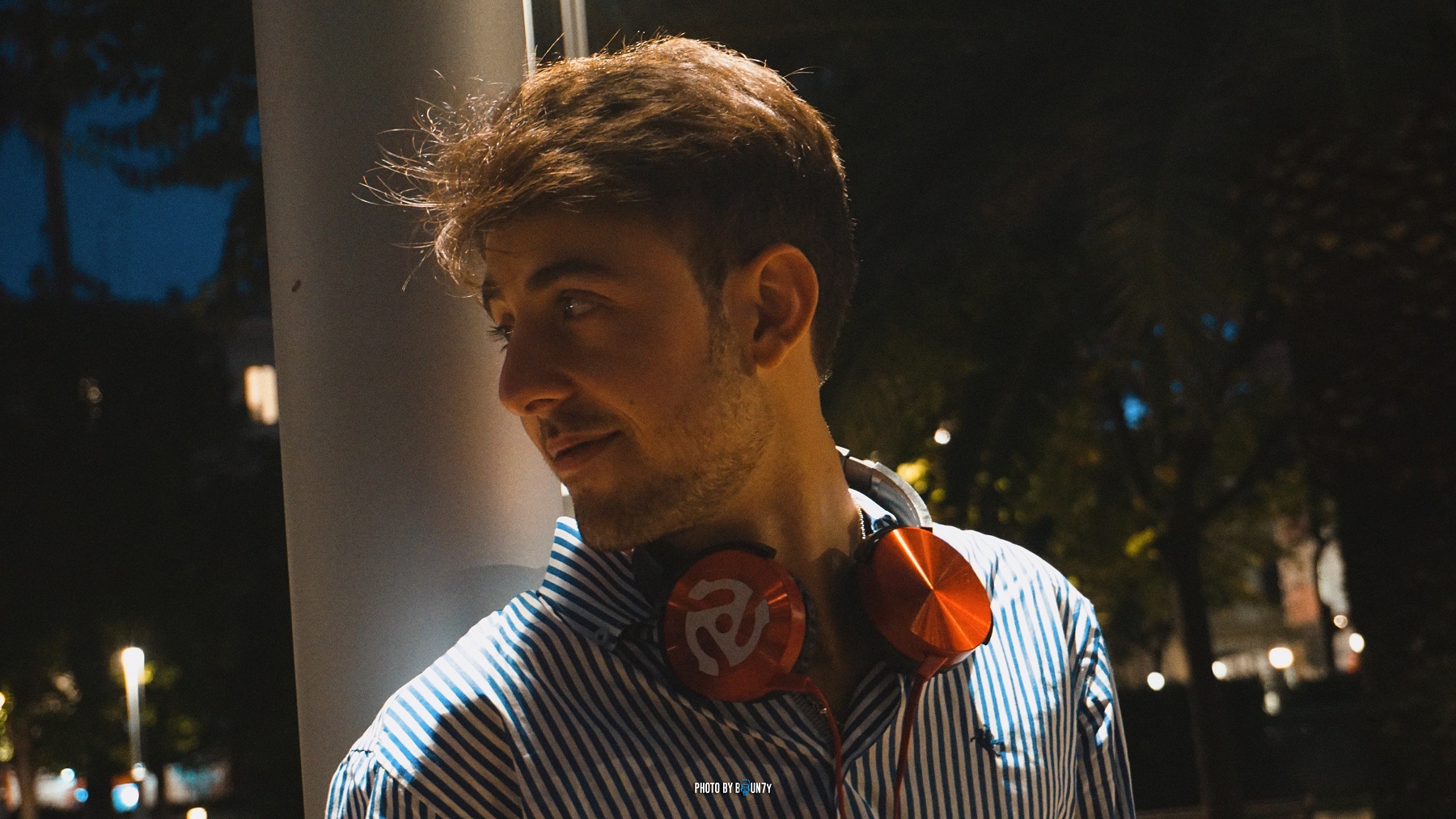 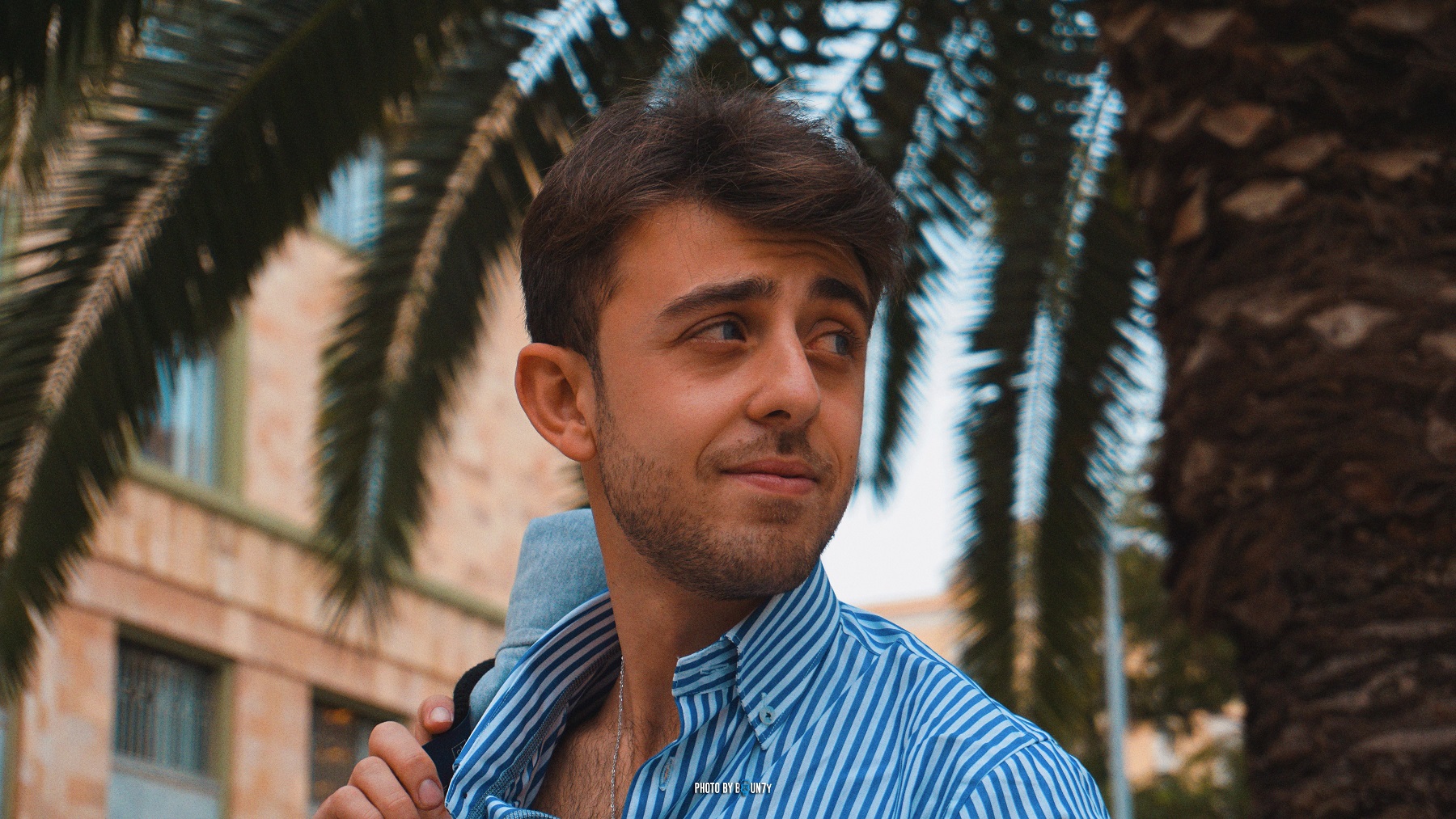 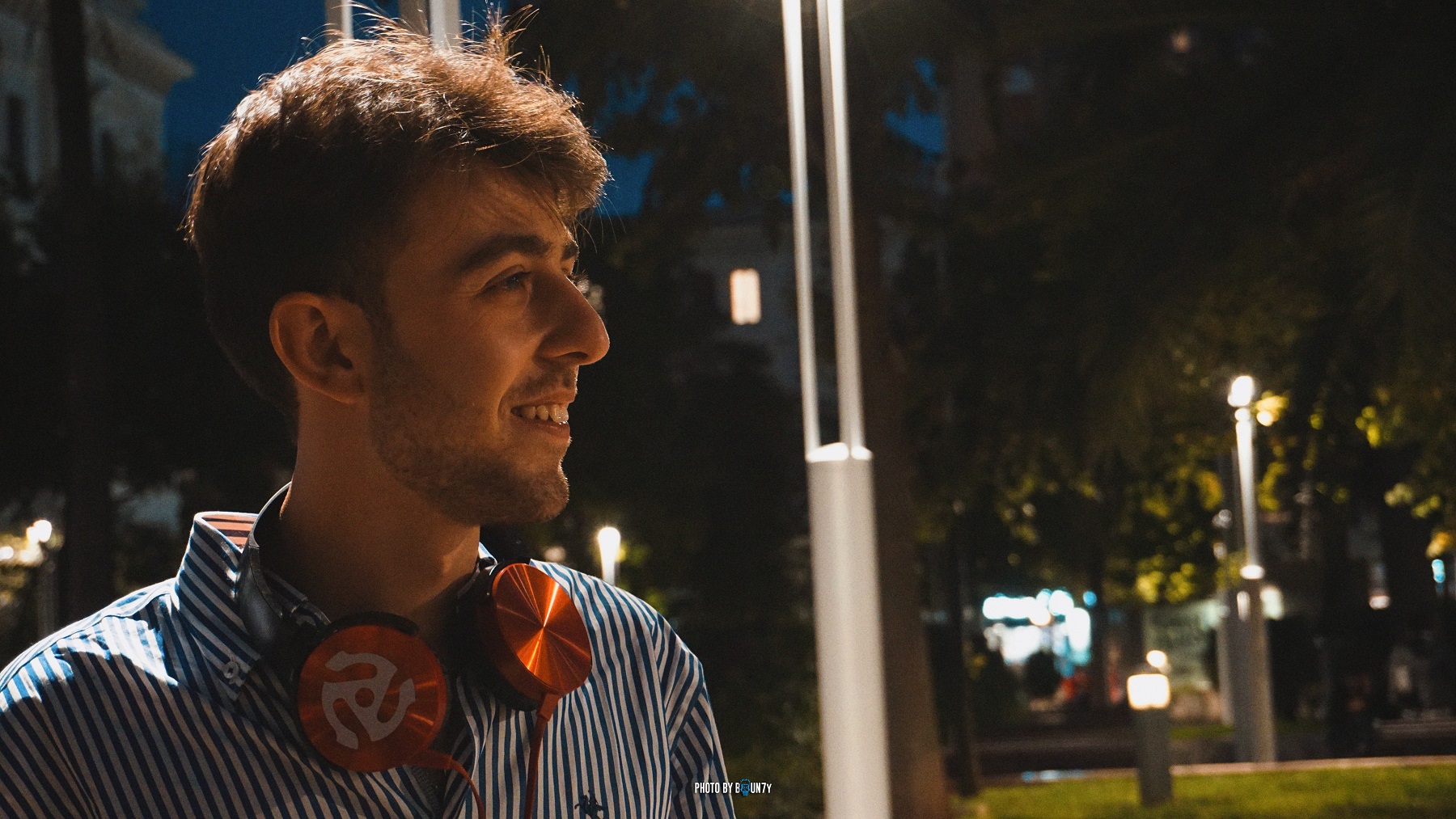 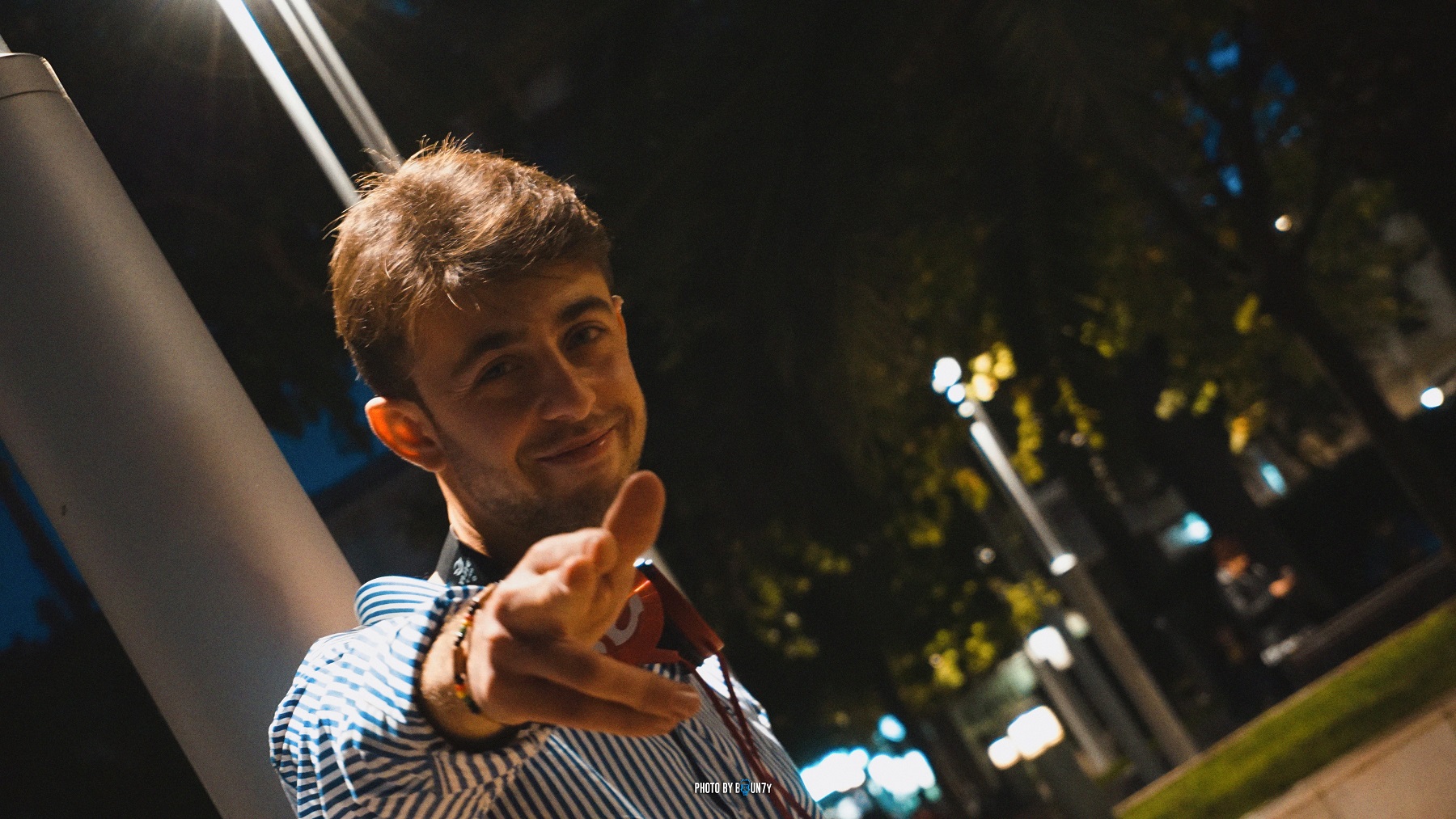