Life and Work with Liz Diaz 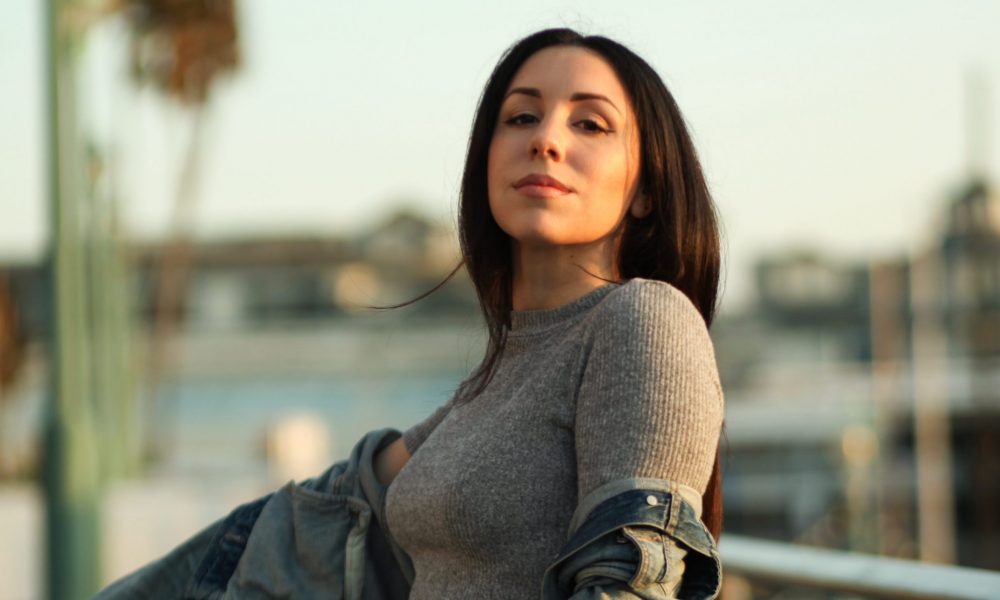 Today we’d like to introduce you to Liz Diaz.

Liz, let’s start with your story. We’d love to hear how you got started and how the journey has been so far.
I was born and raised in Lomita which is a tiny suburb in the South Bay. Growing up, I loved doing hair for my friends, so naturally, beauty school was where I was headed after high school. My beauty school taught me how to get my cosmetology license and that was basically it. All the real learning came after I graduated through experience and advanced education.

It was pretty tough to find a place to work as an assistant when I was first starting out. I was shy and timid to talk with people. Then, when I would work up the nerve to walk into a salon, they didn’t have to assist positions open. After working at some not so great places I finally landed at a salon that was my home for six years. I learned so much there. They were organized, professional and offered me countless continuing education. My skills grew quickly and my career as a hairstylist grew in no time. It felt so good to work at a place where I was respected and my emotional well being was at ease. That kind of work environment that felt so hard to find.

Seven years into my career as a hairstylist and working at another salon, I met Julz Coda, my now business partner. She and I worked next to each other doing hair. We would attend hair shows and events and absolutely loved it! Watching the educator’s on stage doing demos and walking around networking with like-minded people was exactly what I was looking for.

I started to wonder though, why so many people didn’t make doing hair a life long career? Statistically, 50% of people drop out of beauty school than 50% of those people change careers! What’s missing from this trade that’s making people leave? So then, I thought well, what if I create a platform where I can show people an inside look at the beauty industry and all the amazing things you can do? Maybe that might help inspire people to stay in it longer and not feel stuck. I could show them they have options! I approached Julz and told her about my idea. She didn’t bat an eye and said, “I’m in” and Beyond Beauty School was born.

We decided to start out as a vlog to show people life at hair shows and educational events. We had to create our social platforms, learned how to create a website, how to film, how to edit and most importantly, how to get comfortable in front of a camera, which felt crazy to me. I had just broke out of my introverted shell and now I’m going to talk in front of a camera? What did I get myself into, OMG!

It was so much fun going around filming our experiences, showing hairdressers all the things we wished we would had seen when we started our careers. We even started interviewing hairdressers to give them a chance to have a voice and share their perspective on education, social media and salon life. All while still continuing to work full time as a hairstylist.

Great, so let’s dig a little deeper into the story – has it been an easy path overall and if not, what were the challenges you’ve had to overcome?
My journey has really been about overcoming a lot of obstacles personally and professionally. At first, everything seemed like such a difficult challenge because I wasn’t prepared for the bumps in the road. I eventually realized, the more I started preparing for those obstacles and the things that could happen, the less difficult everything seemed to be. The road to success is never a straight line so you have to be ready for it.

For example, once I became a established hairdresser, my ambition began to grow as I became more interested in education. I started to want to be like the hairstylists I was reading about and watching, to find my place in the beauty industry beyond working in the salon. I wanted to become an educator but I didn’t know how to cross that bridge from being a hair show attendee to an on-stage presenter. I was quite and I had no connections but I wasn’t going to let that hold me back. I made myself work through my shyness and started networking at industry events.

Another challenge was social media and understanding how I wanted to utilize it. Of course it has played a huge part in all the experiences I’ve had but what I quickly learned was every CEO, company or client that I’ve work with don’t care how many followers I have. The quality of my relationships with people is for me, more important than the quantity of my followers.

If I could give any young women starting their career paths some advice- remember you have to have the passion, patience and persistence to thrive in whatever you’re trying to accomplish. Social media is just the icing on the cake and the opportunities come in different ways for everyone. Your tribe of quality followers will come.

Please tell us about Beyond Beauty School.
Beyond Beauty School started out as a vlog that’s now morphed into social media journalism, bringing viewers the newest innovations in hair and education. I believe that happened partly from not being afraid to take risks and being open to new opportunities. Sometimes success doesn’t happen the way you think it’s going to pan out. For example, when a company called, Luxury Brand Partners took note of our vlog, they asked us to co-host their beauty industry late-night show, “Late Night WTF”. They gave us full creativity to do whatever we wanted. Who to interview, games to play, topics to ask, we had to figure out how to do it all. Sometimes you have to just say yes and figure out how to do the rest once you’re committed.

After the show aired on Youtube, it paved the way for more possibilities. We went on to host huge events for hundreds of hairdressers like “The Barberella”. We created two award winning documentaries, and granted scholarships to cosmetology school graduates. We became the west coast journalists for one of the largest beauty industry magazines in the world, Estetica Magazine. I even got to interviewed billionaire and co-founder of Paul Mitchell Systems, John Paul Dejoria!

Being that I’m still a full time hairstylist along with everything else I do, I really wanted to have a space where I could continue to do hair but also film content, colliding both my worlds under the same roof. So, as of October 2019 my business partner and I became salon owners of BBS Studio, located inside Salon Republic. It’s been such a dream come true.

Often it feels as if the media, by and large, is only focused on the obstacles faced by women, but we feel it’s important to also look for the opportunities. In your view, are there opportunities that you see that women are particularly well-positioned for?
In the beauty industry, your career can excel greatly in many different career paths. Believe it or not, the majority in power are men even though woman make up for 90% of the industry. The opportunity however, is there for anyone who wants it bad enough.

I’ve met CEOs, founders, and bosses of huge companies and many salon owners who are women. I’ve known female-owned beauty PR firms who kills it making well beyond their monthly quota. I know a female vice president of one of the largest cosmetic stores you probably shop at and hairstylist’s making well beyond 6 figures each year. We as women are well-positioned for any job!

Opportunities come to anyone who is efficient, accountable and dependable so never be afraid to put yourself out there and ask to do something you know you’re well qualified for it. For a woman to feel most empowered is when she can face her biggest fears and prove to herself that she can do it. 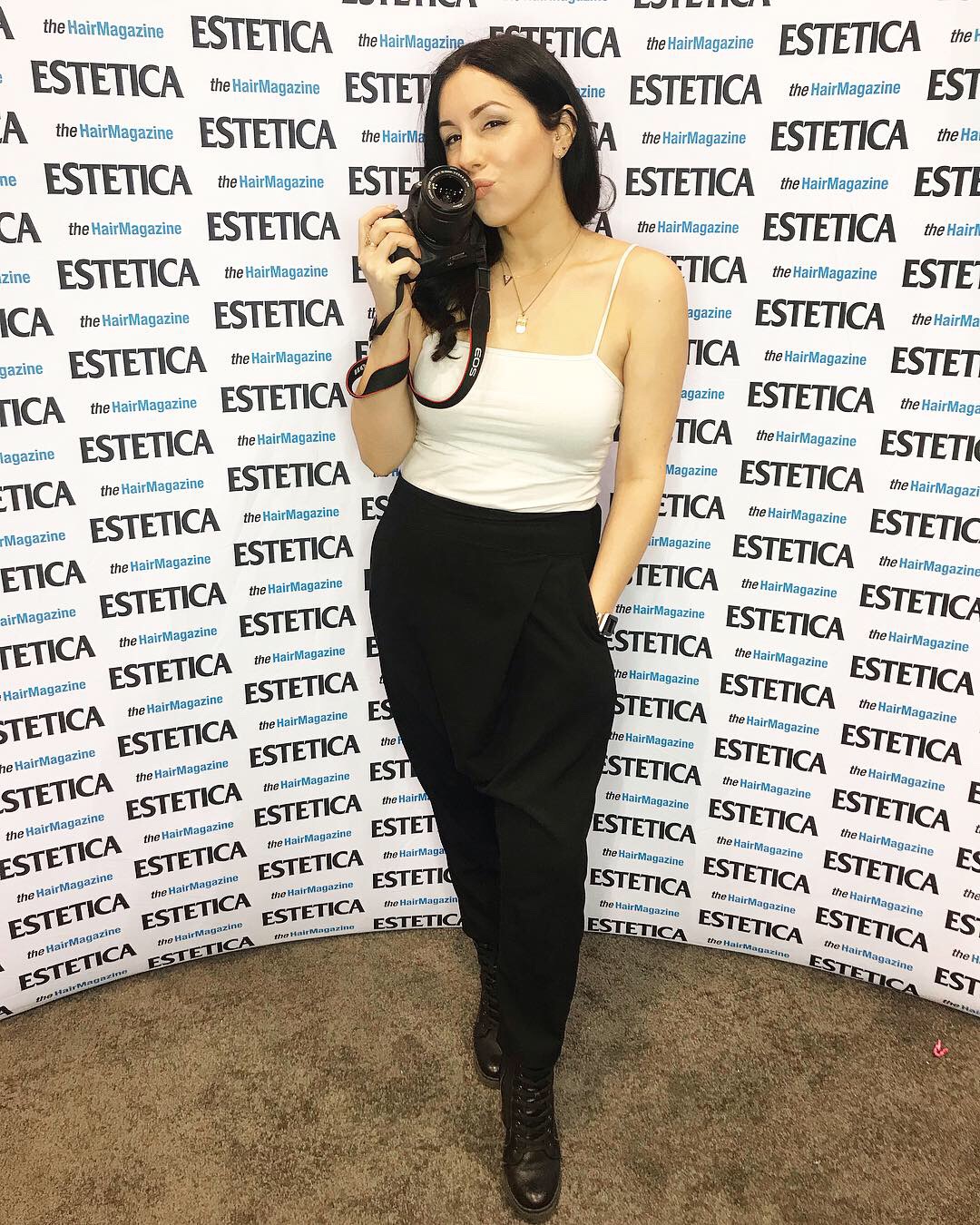 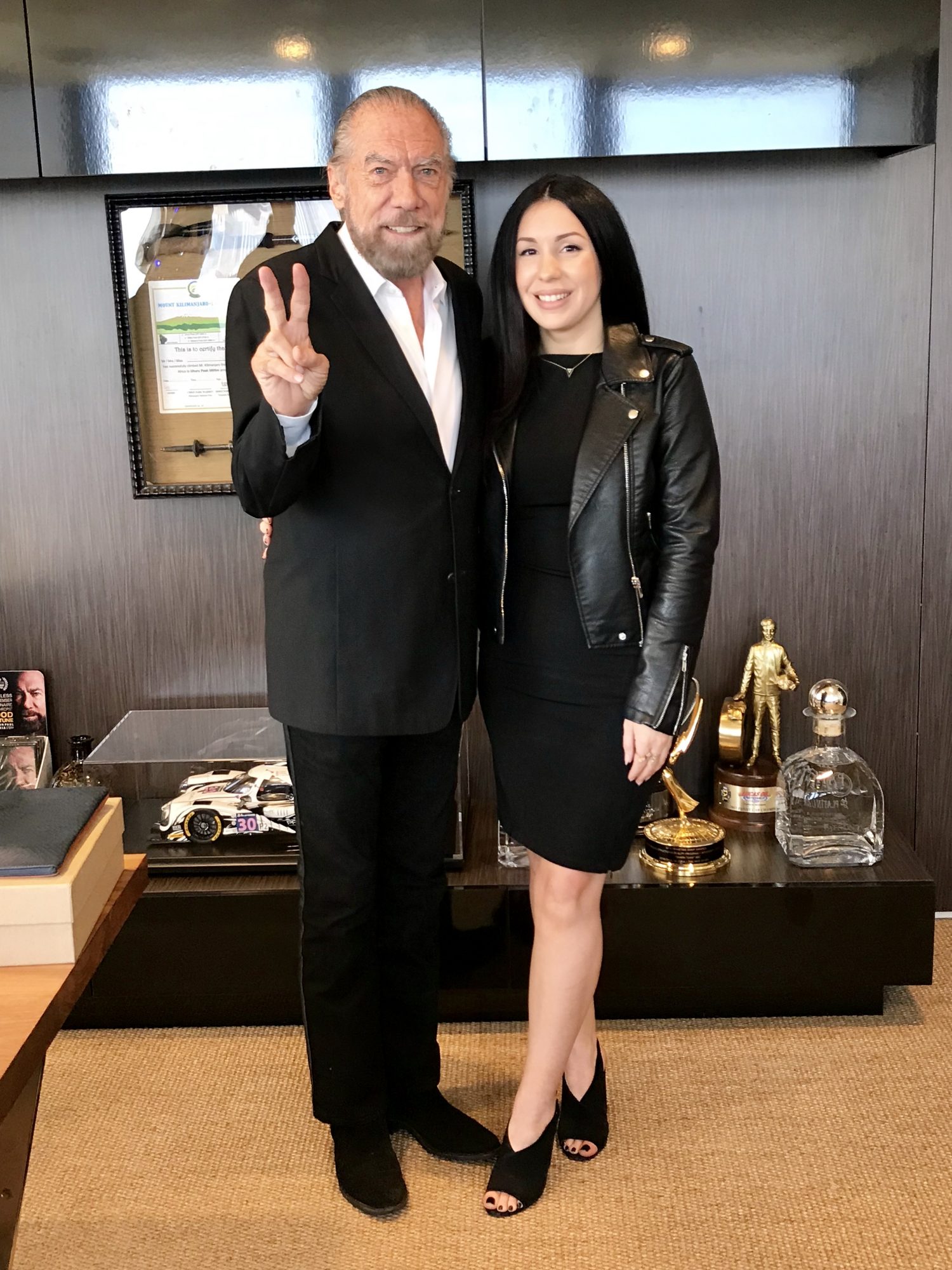 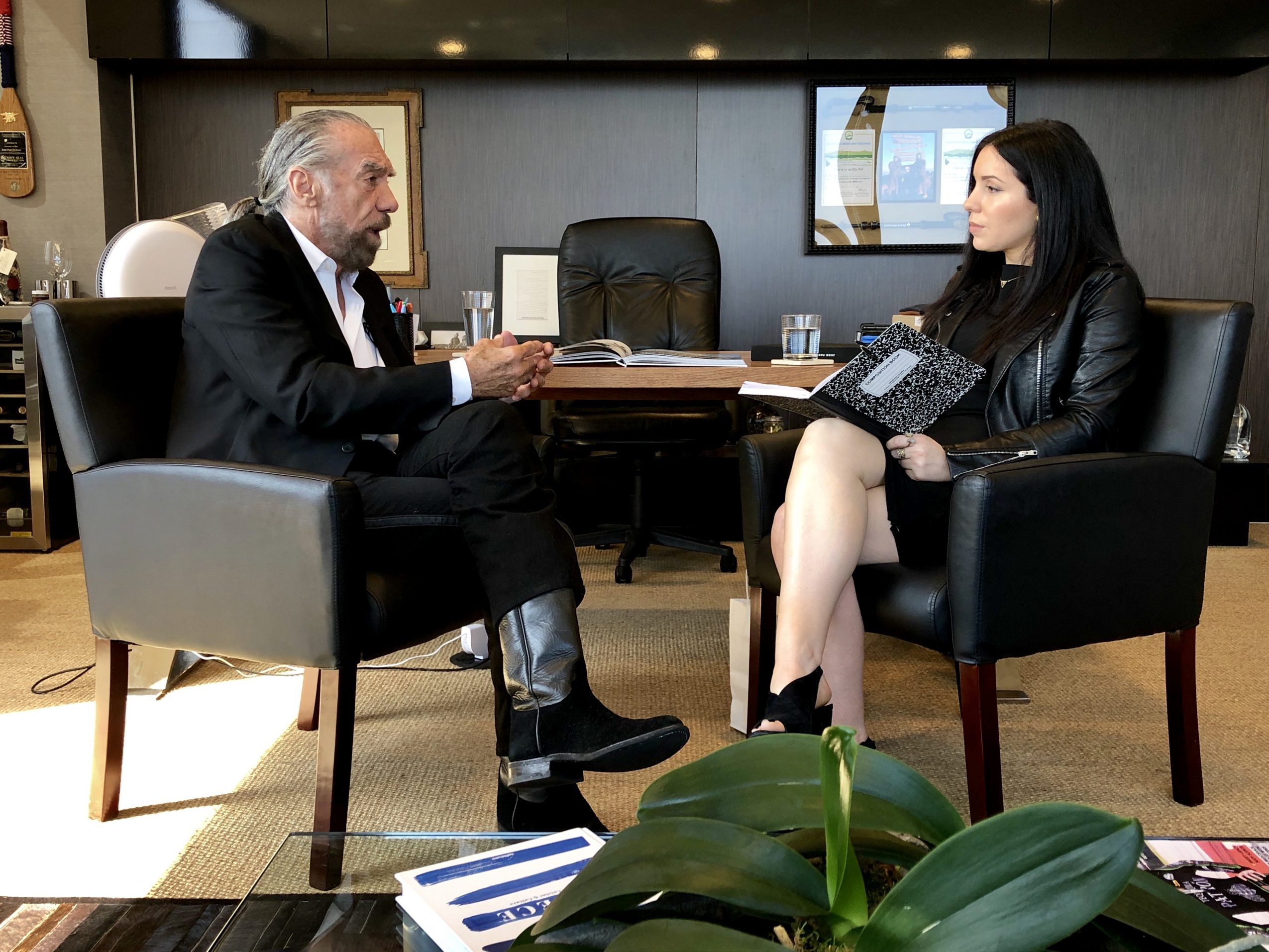 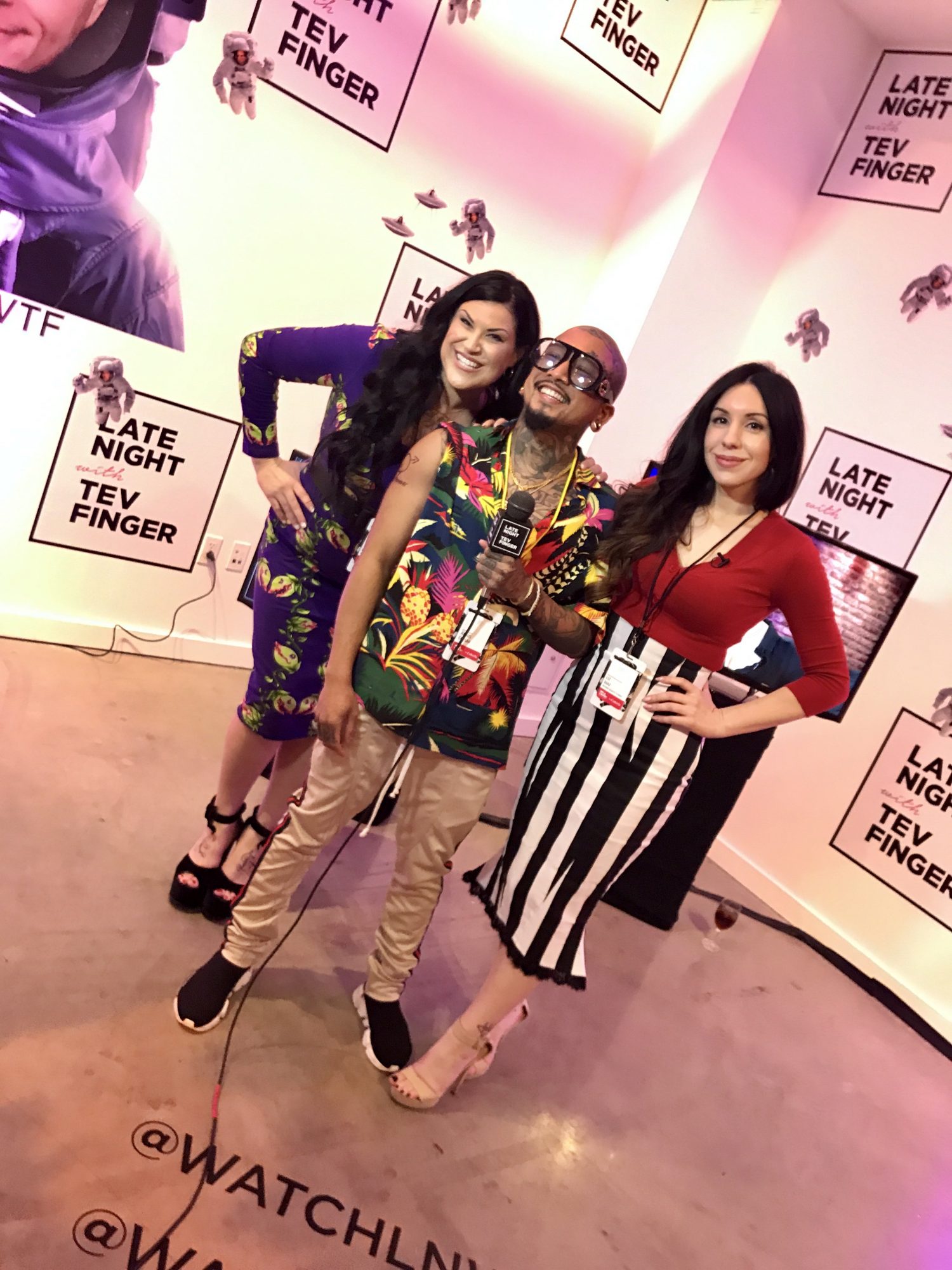 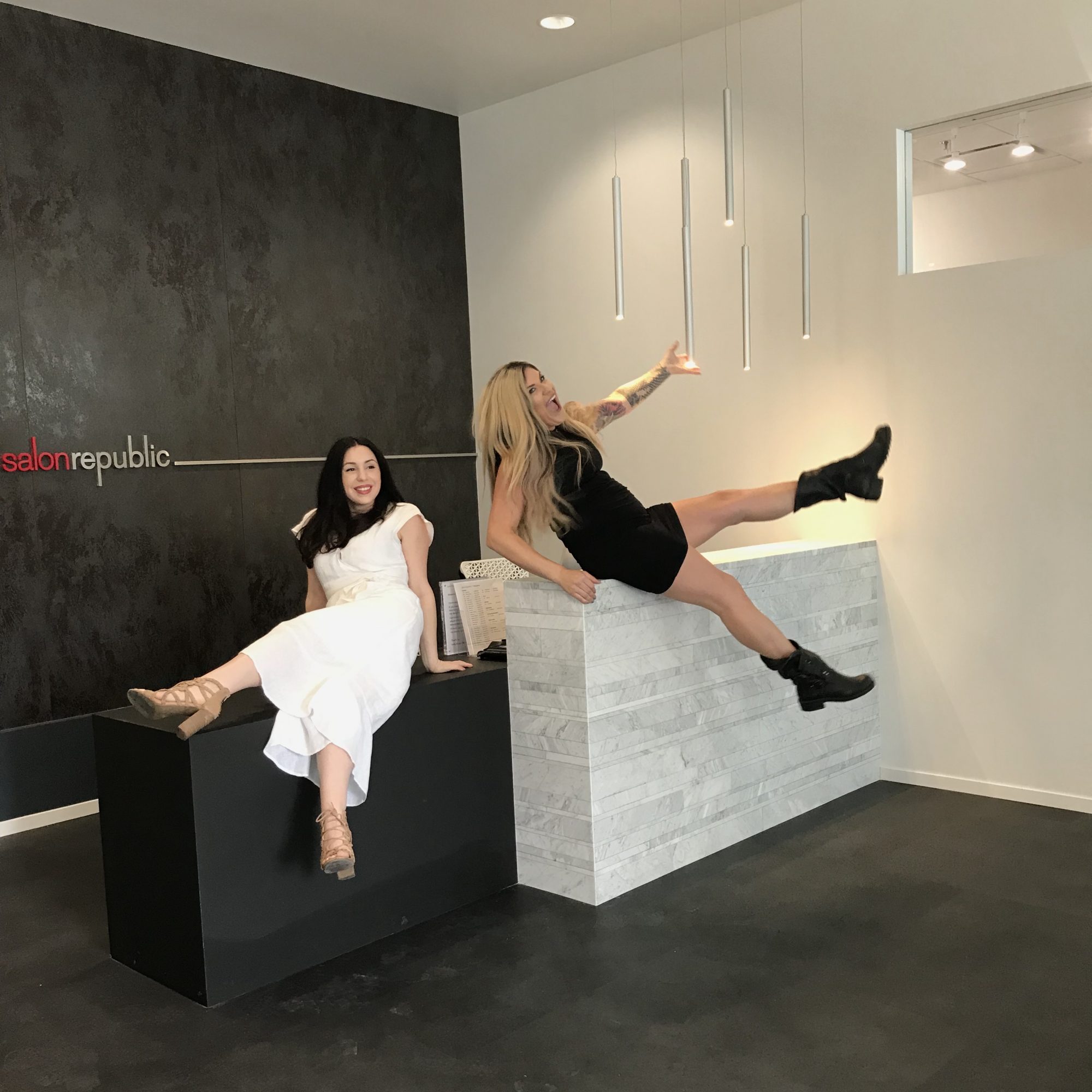 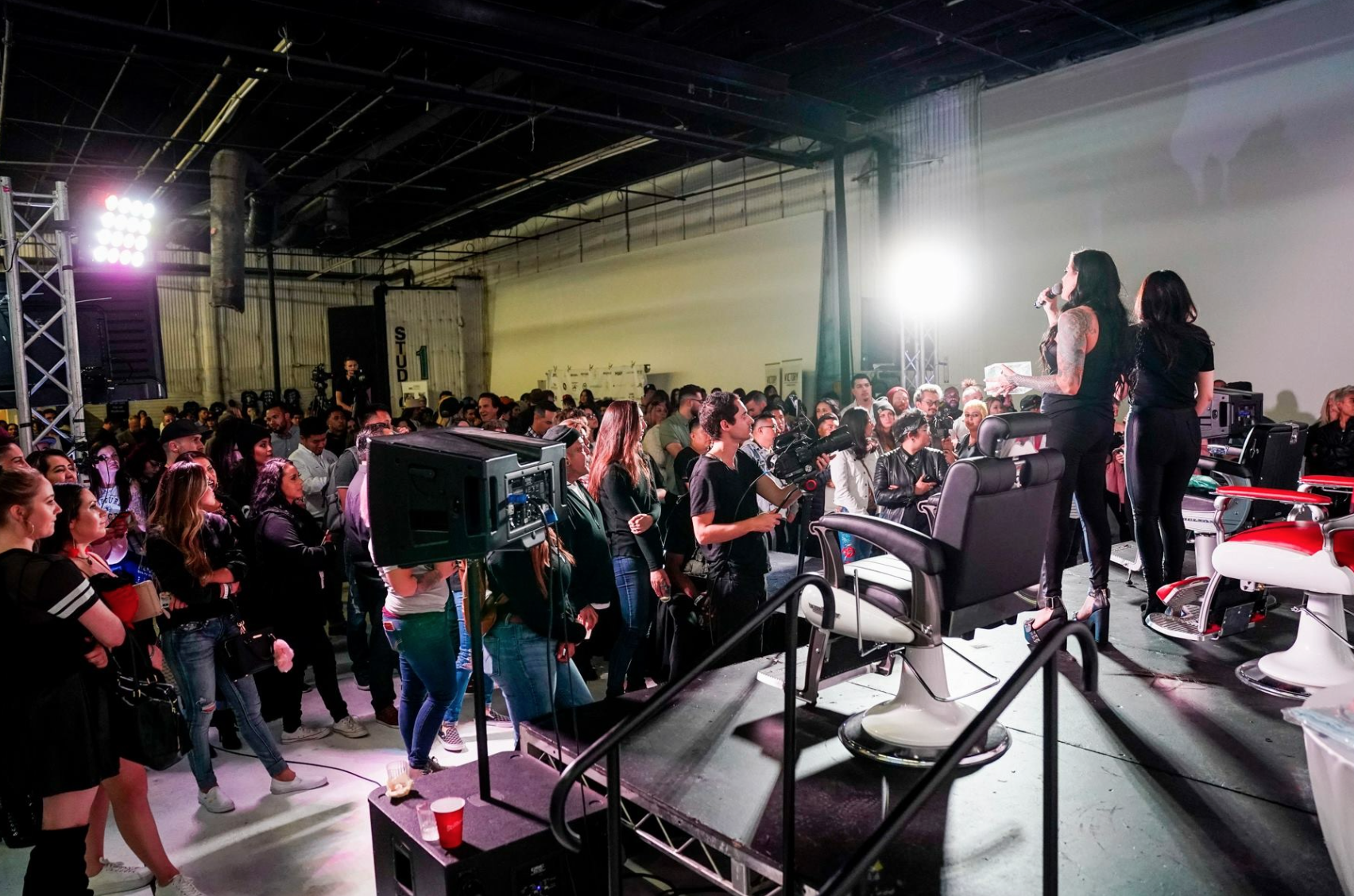 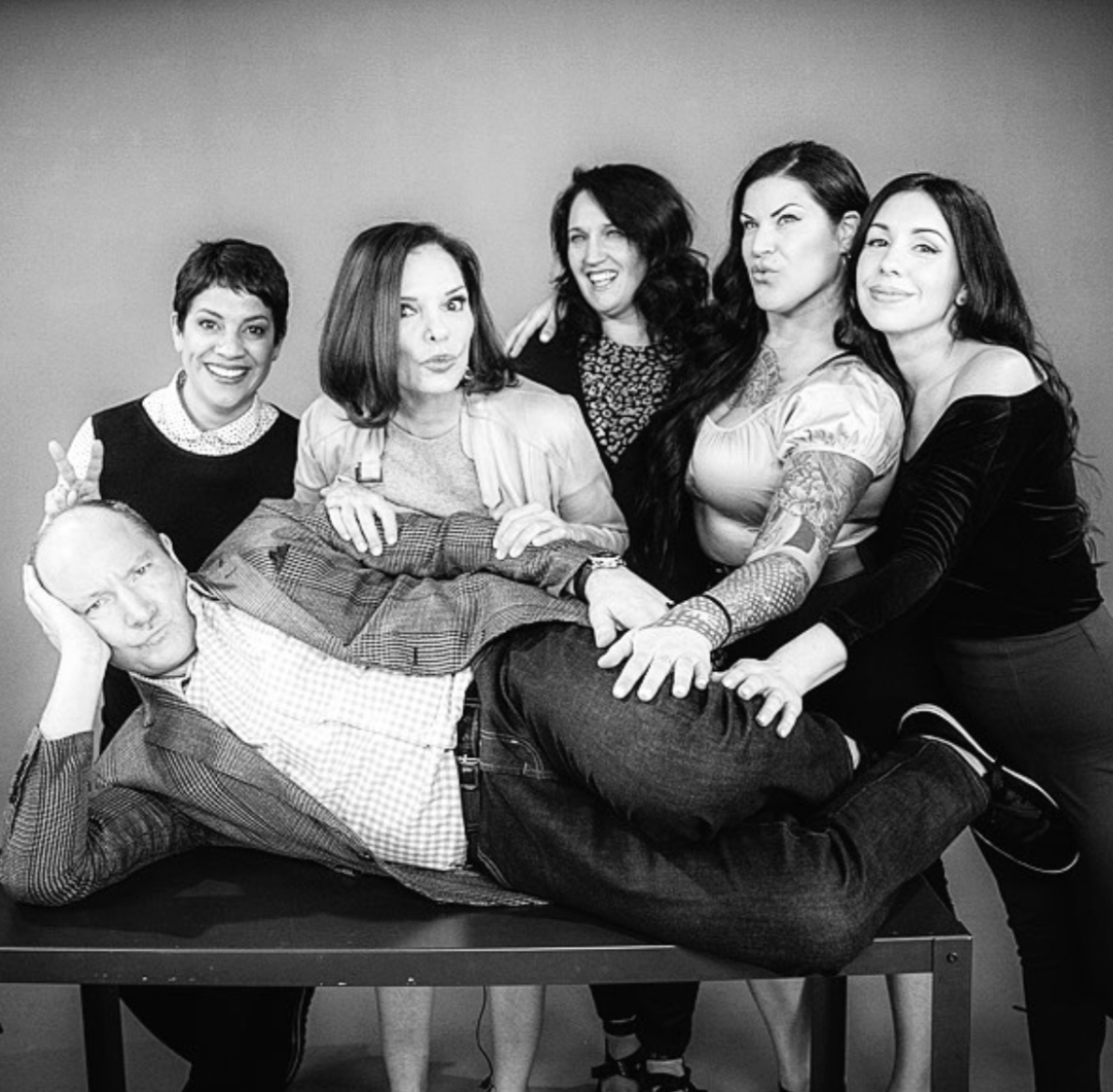 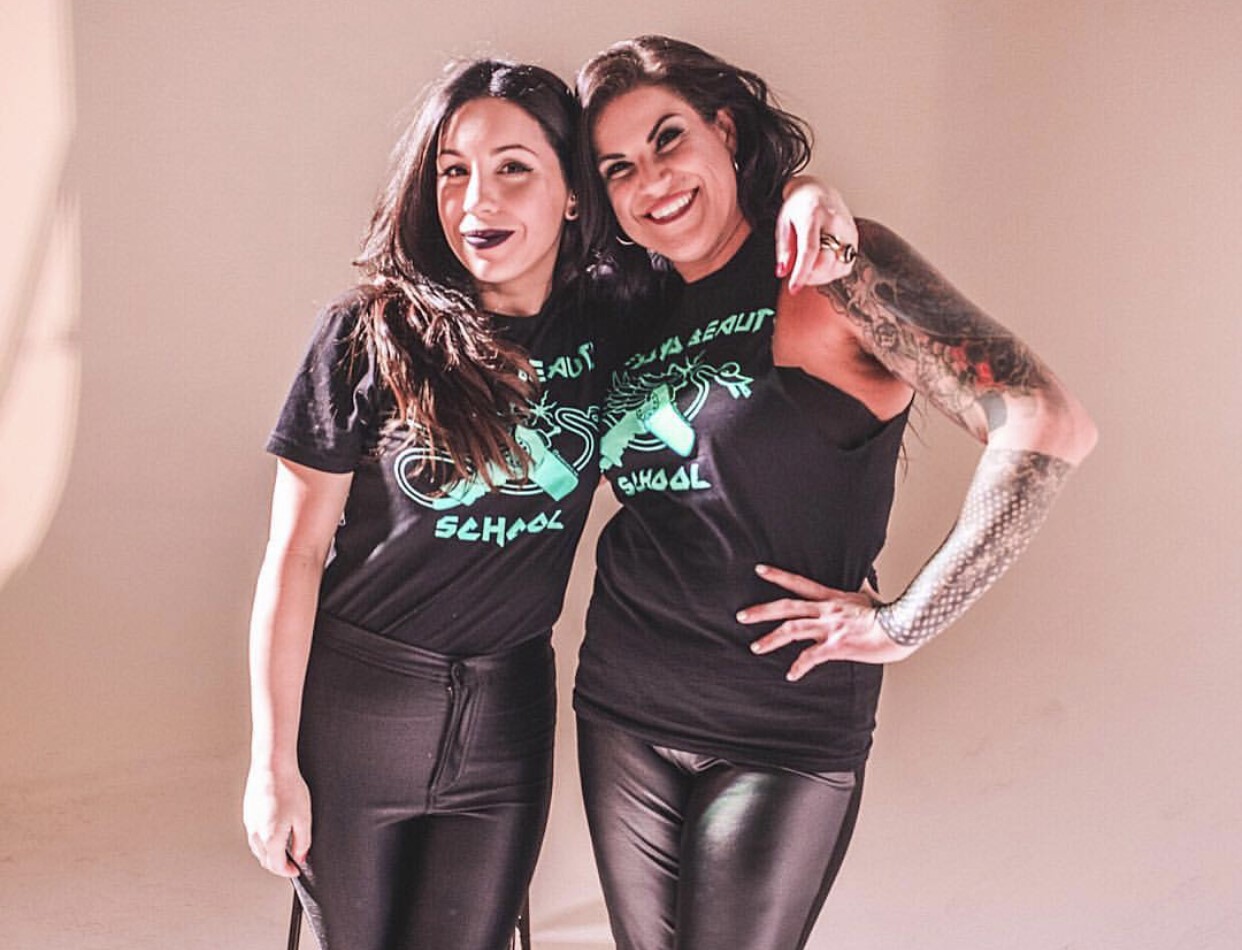