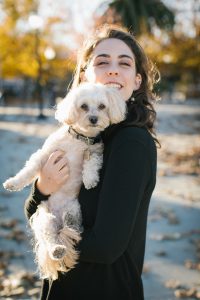 Today we’d like to introduce you to Leah Bleich.

Hi Leah, please kick things off for us with an introduction to yourself and your story.
I grew up in the tech bubble of Palo Alto, California. I was mesmerized by movies and on-screen magic from a very young age, and I quickly decided that I was going to grow up to be an actress. I spent my teenage years completely wrapped up in theater and auditions, and acting was a big part of my identity at that stage. Everything else pretty much fell to the wayside.

But when I got to college, I took a film class — and my world completely opened up. I had been tunnel-visioned on becoming an actor, but so much of that desire stemmed from a lack of understanding of all the other ways I could be a part of the world of entertainment. I got increasingly involved in the UCSB film department throughout my four years there. I started film clubs, ran conferences, did internships and pretty much let film subsume everything else going on in my life. When I moved to LA, I was hell-bent on getting a job at an agency. I started my career at CAA, then moved from CAA to Solstice Studios, where I currently work as a Creative Executive.

We all face challenges, but looking back would you describe it as a relatively smooth road?
I tend to throw myself into my projects and work pretty whole-heartedly, and that can certainly have some side-effects when it comes to my mental health and relationships. I definitely believe the harder you work the luckier you get… but I also haven’t quite figured out how to strike a healthy balance at this stage. On the feature, I directed this fall, getting that project into production was absolutely a process of blood, sweat and tears. My producer and I crawled through so much proverbial mud to make it happen, and I’m so grateful to my cast and crew that took that journey with us. There was also plenty of imposter syndrome to overcome in that project as well — I think this affliction is often the norm for any young creator, but I also believe it can be exacerbated in young female directors taking the helm for the first time. Every day on set was a rollercoaster of self-doubt and euphoria. But that cycle is addicting! And I look forward to the next project, where imposter syndrome can begin to take a back seat to experience.

Appreciate you sharing that. What else should we know about what you do?
I’m attracted to stories that live in a heightened, quasi-magical space, where characters and reality-at-large are just a bit more charmed. Though my work thus far has often tended to gravitate toward themes around family and loss, I’m always looking for a way into a story that allows me to pair tragedy with a sense of beauty. I recently won a competition called The Six Feet Apart Experiment. Organized by Justin Baldoni’s company Wayfarer Studios, this competition gave five young filmmakers a micro-budget and mentorship to create a feature film in the fall of 2020. And I’m really proud of what we pulled off. Our budget was just $50K, we cast SAG actors, and we shot the entire film in just nine days — and we did it under COVID conditions, too. While I can’t wait to work on projects with slightly more resources available (and no global pandemic), I hope the film can be a testament to my desire to get scrappy, find creative solutions to problems, and never take no for an answer. I also have a background in studio development — I’ve been a Creative Executive at Solstice Studios for the last two years. I’ve learned so much about storytelling from this company, and that perspective definitely informs the way I approach my work as a creator.

What was your favorite childhood memory?
I really cherish all the time I spent playing with my brother growing up. We were constantly making up stories and bizarre adventures to participate in. We lived on a cul-de-sac where we’d duel with foam swords and spin around collecting garden ingredients for made-up potions. He was my first collaborator (and often competitor) on projects of all sorts, and we got up to a lot of nonsense together as kids. 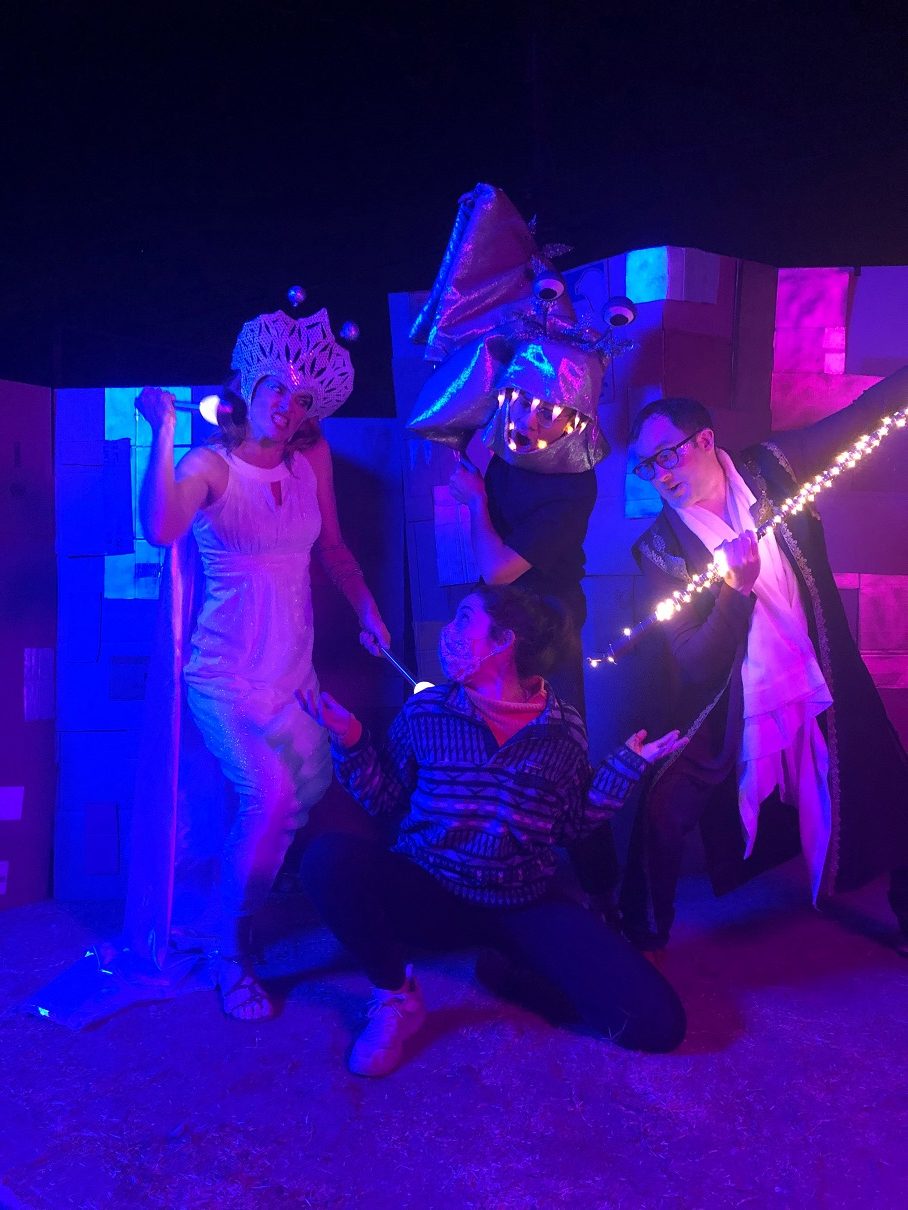 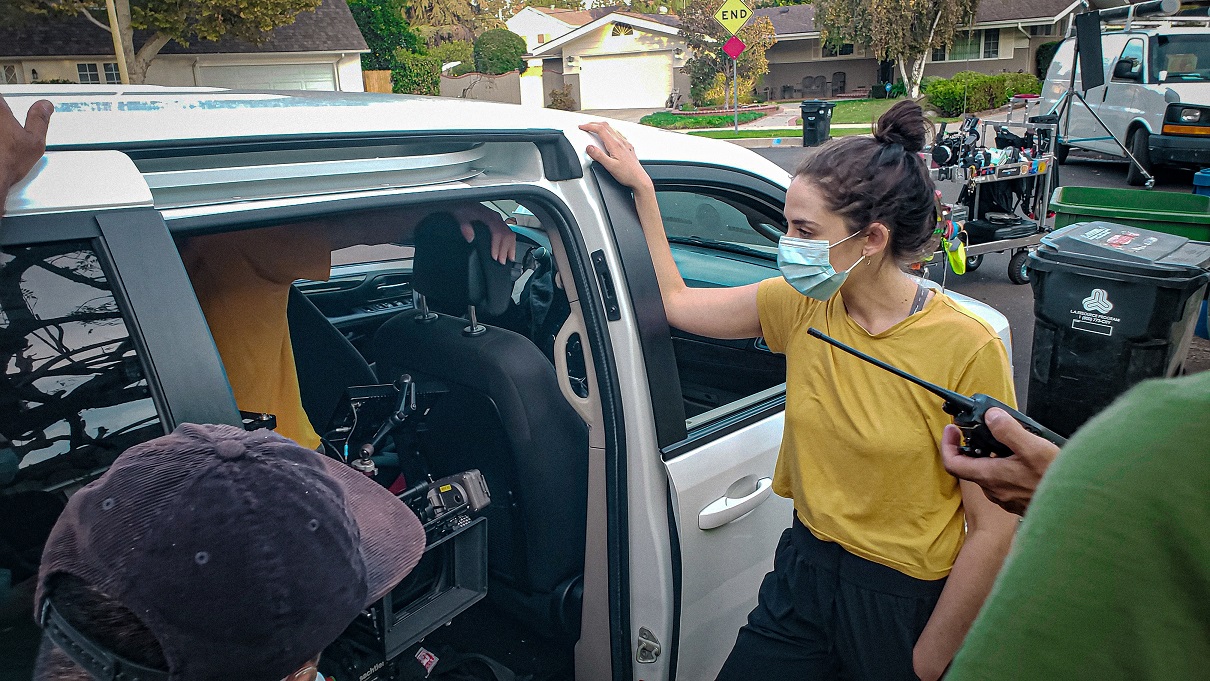 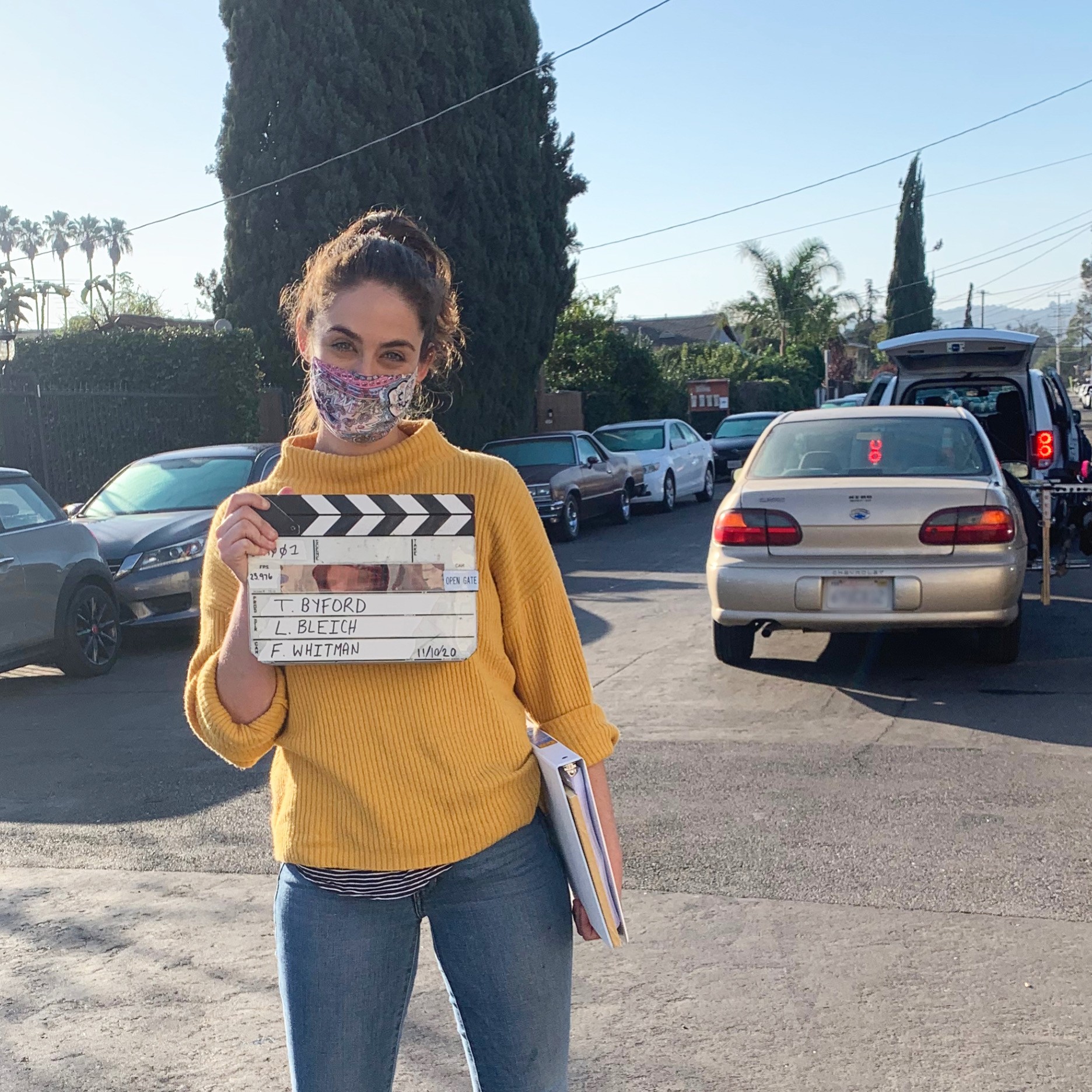