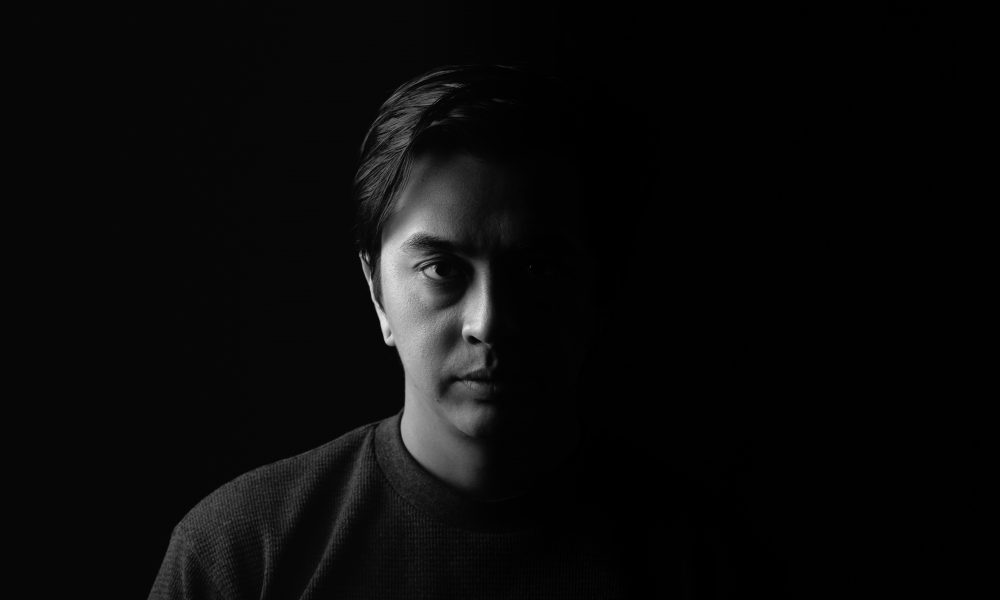 Today we’d like to introduce you to Kyle Bahl.

Hi Kyle, please kick things off for us with an introduction to yourself and your story.
I was born and raised in the San Fernando Valley. I grew up with an overwhelming sense of not fitting in, partially due to having a mixed background. My mother is from the Philippines and my dad is third-generation American from German-Irish descent. I was always the short kid in my class, so getting picked on was pretty normal. I was lucky enough to find outlets in playing hockey and skateboarding, I later found music, I fell into the local punk rock and hardcore scene in high school, where I met a ton of kids that I finally could relate to. Needless to say, I wasn’t by any stretch of the imagination a proper Catholic school kid at St. Genevieve’s, but I found that all my efforts in trying to conform and please others was the biggest thing holding me back from finding myself. Although there was much adversity and close-calls during me trying high school years, I found my a lot of my obsessions had to do with artistic expression and representation. I picked up my first camcorder rifling through my dad’s old stuff and found a Hi8 Sony Handycam and began recording everything from my group of friends and I skating to a lot of teenage pranking. It was just us having fun and being free. I picked up my first DSLR in my young 20’s, after a friend introduced me to photography, he even helped me pick a used one out on eBay and find a solid prime lens. It was a Sony a900 and a Sigma 50mm, from the first snapshot I took, the rendering of the bokeh, I was obsessed. I was pretty much inseparable from my camera for several months. I would seek out people who needed photos taken and would offer services for free in hopes of gaining more and more experience.

Until one day, I was shooting for a friend of mine, it was his cafe’s grand opening, I met Mayor Villaragosa and the president of Universal Studios, she had offered me an internship in the photography department. Unfortunately, I chickened out, I didn’t think that I was good enough yet and I lost her contact info shortly after. This led to me picking up and taking the camera out less and less frequently, I think I was pretty hurt by making that decision. Fast forward several years later, I’ve graduated culinary school and worked my way into a trendy Japanese-fusion restaurant starting off as a prep cook. I had a daughter named Audrey, who I am absolutely enamored with, and I found a reason to pick up the camera again. In my years grinding up the ranks in the rotating doors of several kitchens, I always found myself picking up the camera in my free time, it became the thing that made me want to go out and see different places and capture those firsts for my daughter, I think you might call it “dadtography.” I started educating and practicing professional photography for just over a year now, and it’s been incredibly eye-opening, I guess it’s true what they say “You don’t know, what you don’t know.” I think that’s part of the reason why photography can stay exciting and keep people wanting to keep learning. I started with portraits and headshots in January and since COVID-19, it’s been very difficult, I’ve had a few sessions while practicing social distancing and remote sharing. I’ve also had to restructure and broadly specialize not just in portraiture but also product photography, working with brands such as Lionheart Jewelry and Artistic Flavorz. I’ve been very fortunate to have a strong support team with my girlfriend, Sarah and her amazing family, who constantly push and encourage me; she’s also the model in over a third of my photos!

Would you say it’s been a smooth road, and if not what are some of the biggest challenges you’ve faced along the way?
I don’t think anything worth pursuing comes without its own challenges and obstacles. Much like cooking, I’ll use making risotto as an example, it’s a fairly simple dish to prepare if all the ingredients are ready and laid out for it; the real struggles come when you forget to warm up the stock or grate the parmesan ahead of time, now your shallots are burnt that you were sweating, or you took your eyes off the rice that needed a splash of stock 15 seconds ago, it’s all-encompassing and all these missteps only work themselves out once I’ve gained enough experience in the process. So, I suppose preparation is one of the biggest challenges in photography, whether it’s having a checklist for all the gear I’m taking to a shoot, knowing the time of daylight is best at a certain location, or just having the education and experience needed to attain the look the client is looking for. Education plays a big part in creating images, I’m constantly trying to learn how some of the photographers that I follow created such images, whether it’s composition, stylized lighting, color grading, or editing and post-processing, which is just as much a part of the art behind photography as snapping the shutter. When all of that is said and done, photography, much like cooking, is far more technical to those just starting out in the field than one can hope to understand, but experience is the benchmark that sets apart amateurs and pros. I’m in no way a professional photographer, I don’t think I would ever claim to be, (just as I would never claim to be a master chef, although I’ve cooked and managed some of the nicest restaurants in LA) I simply enjoy the art and technical side of photography and hope to progress my skillset on a daily basis.

As you know, we’re big fans of you and your work. For our readers who might not be as familiar what can you tell them about what you do?
I’m a photographer who is currently specialized in portraiture/headshots and product photography. I guess I would be known for using the two genres of photography into a lifestyle/editorial blend primarily for targeting social media platforms. I’m most proud of my six years old daughter for recently picking up her first camera and wanting to capture the world through her eyes just like her dad. I believe what sets me apart from others is the same thing that makes all of us unique and beautiful, it’s the backstory, the attempts, the triumphs and failures, the collective knowledge of vastly different topics, hobbies, and interests; in my case the unending pursuit of passion and where it has taken me and where it has yet to take me.

Can you tell us more about what you were like growing up?
Growing up, I was constantly trying to fit in, I would say I really didn’t start finding myself until around middle school or high school. I think I had a lot of angst and aggression, mainly from the constant turmoil of my household, being involved with hockey and skateboarding from a young age helped direct some of that energy in a more positive way. I was a pretty empathetic kid growing up, seeing both sides of the bullies and the bullied, I kind of just got along with everyone but had very few I considered close friends. I was mainly interested in going to backyard concerts, skating with my friends, and practicing and performing in my band.. all of this was obviously skewed and a bit distorted by the constant need for attention. Come to think of it, I was a pretty depressed kid that was just looking for some sort of connection to those around me. 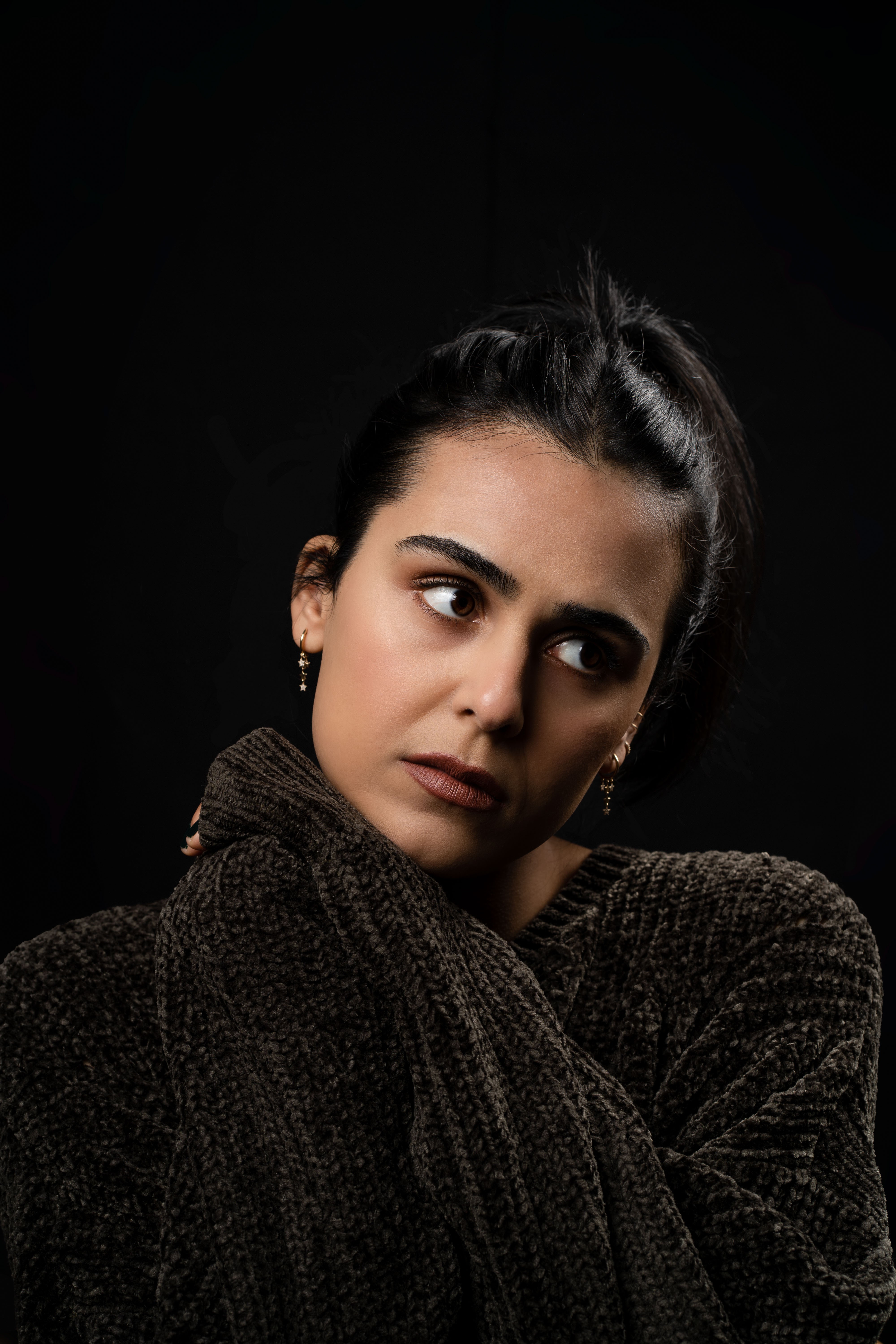 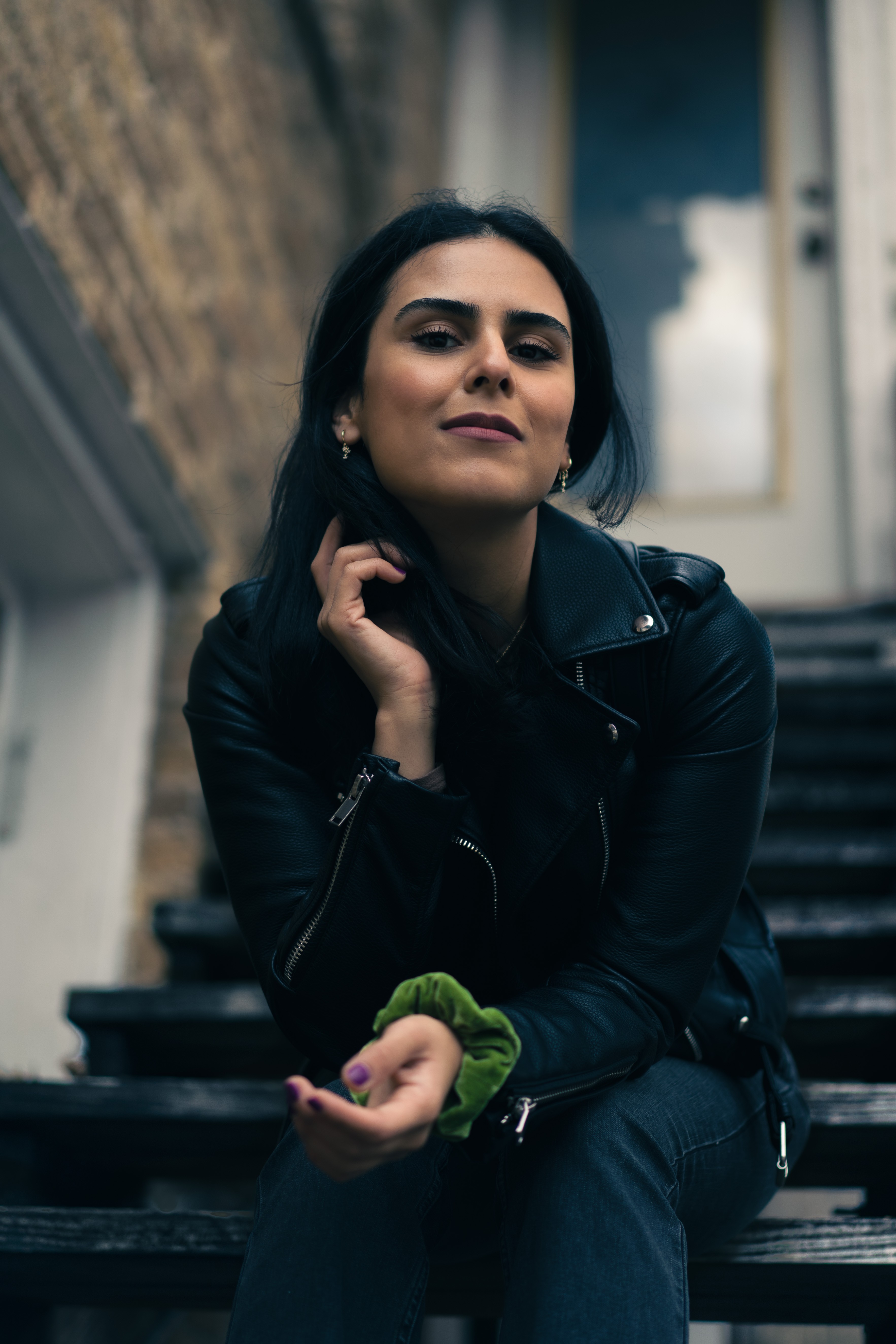 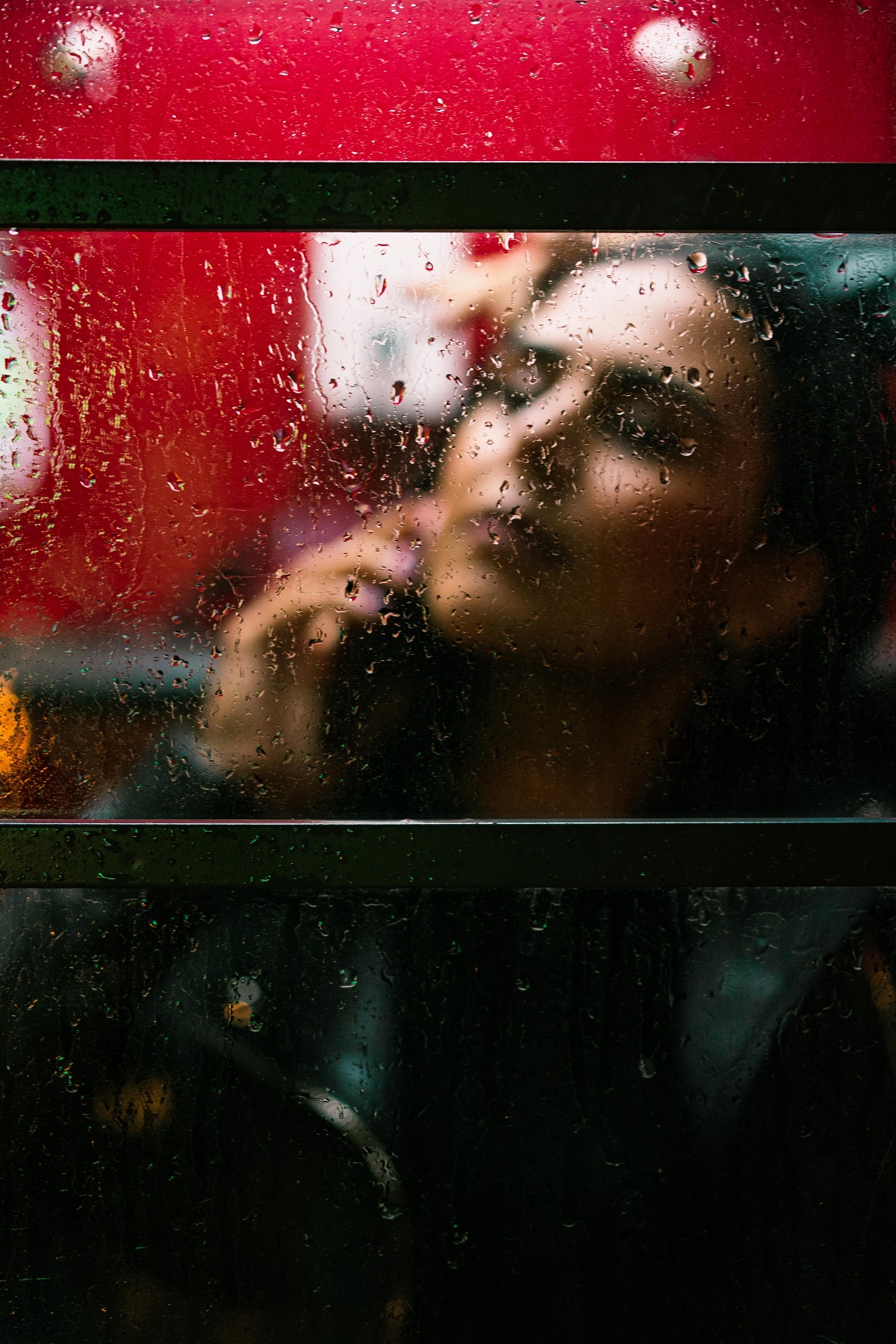 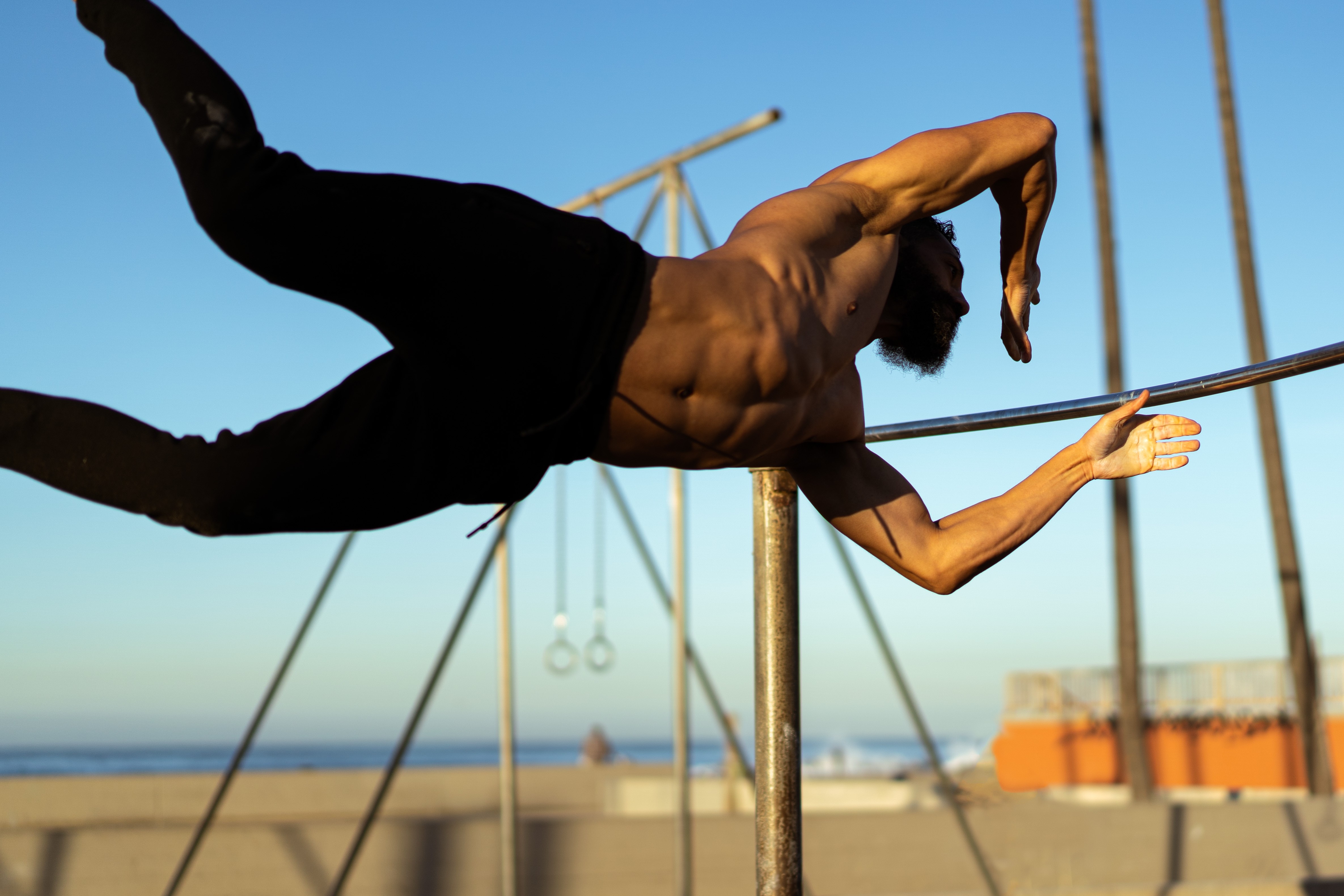 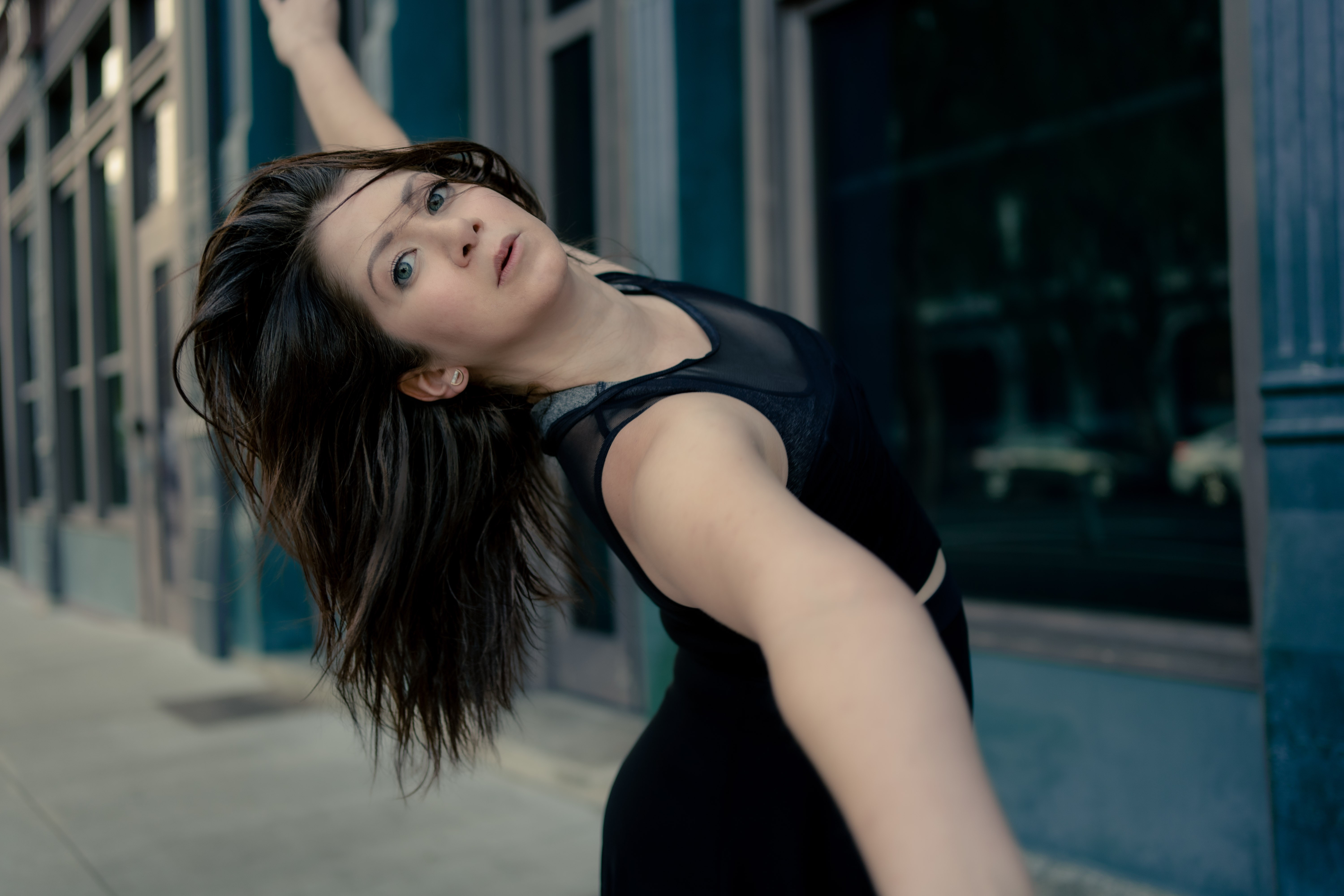 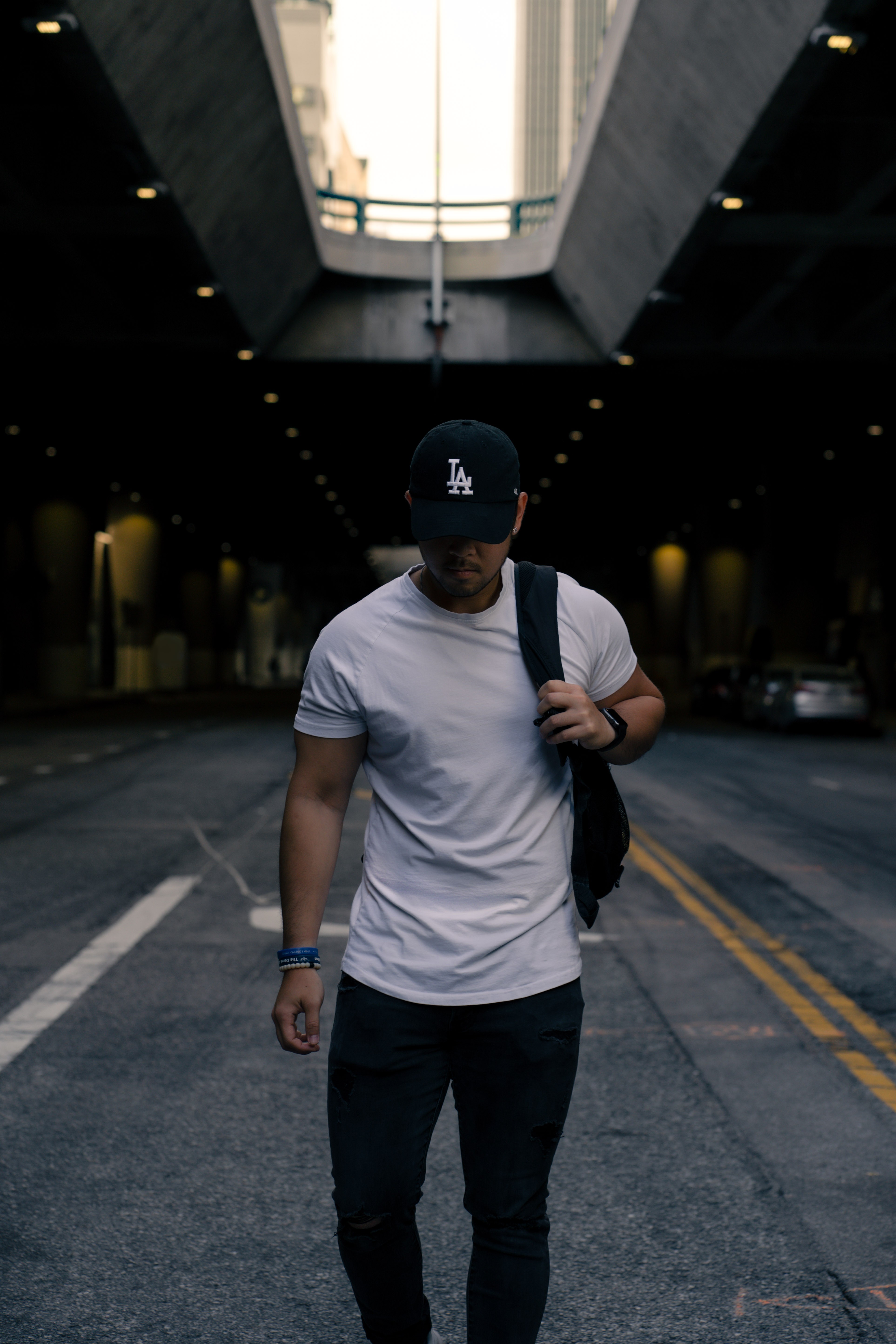 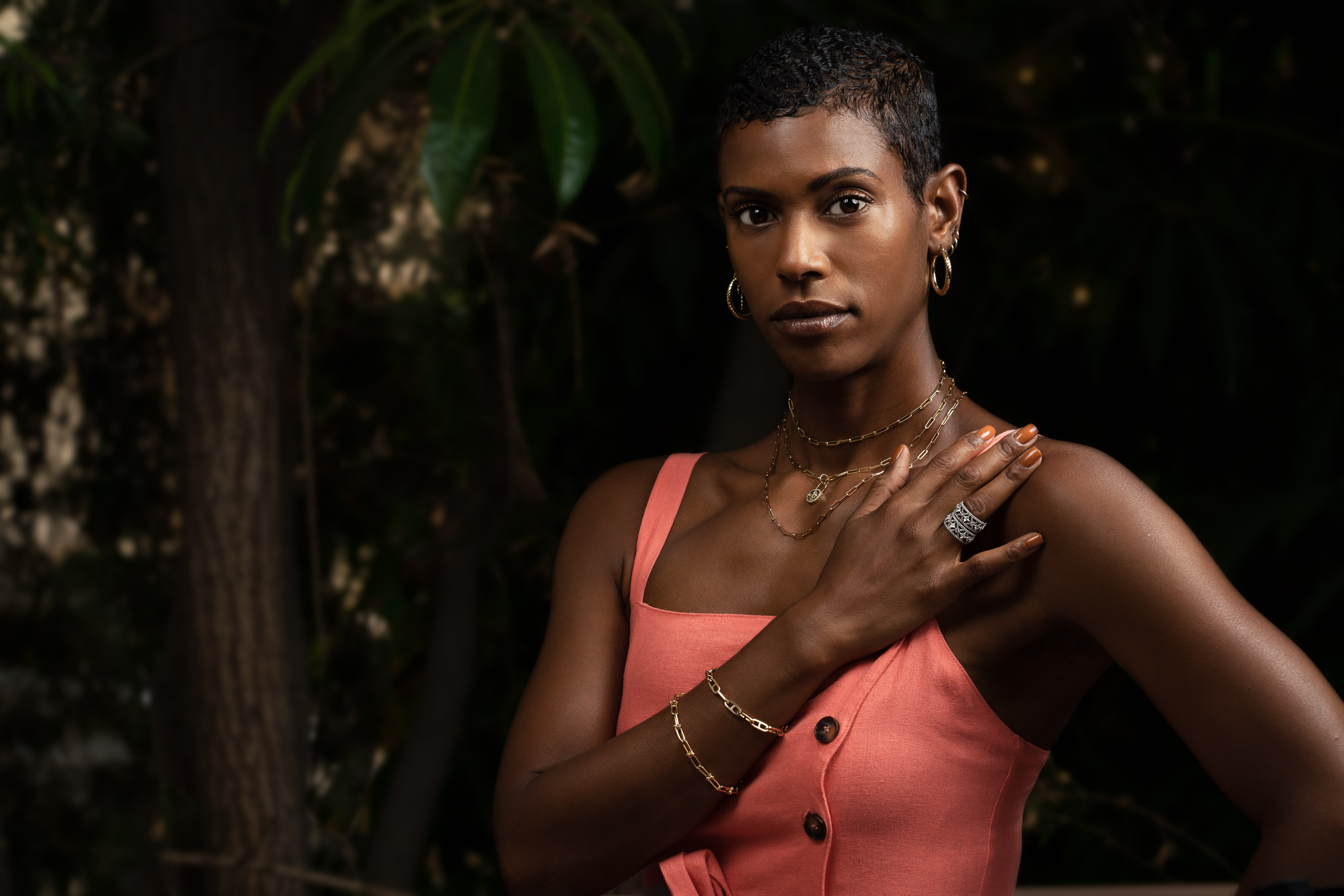 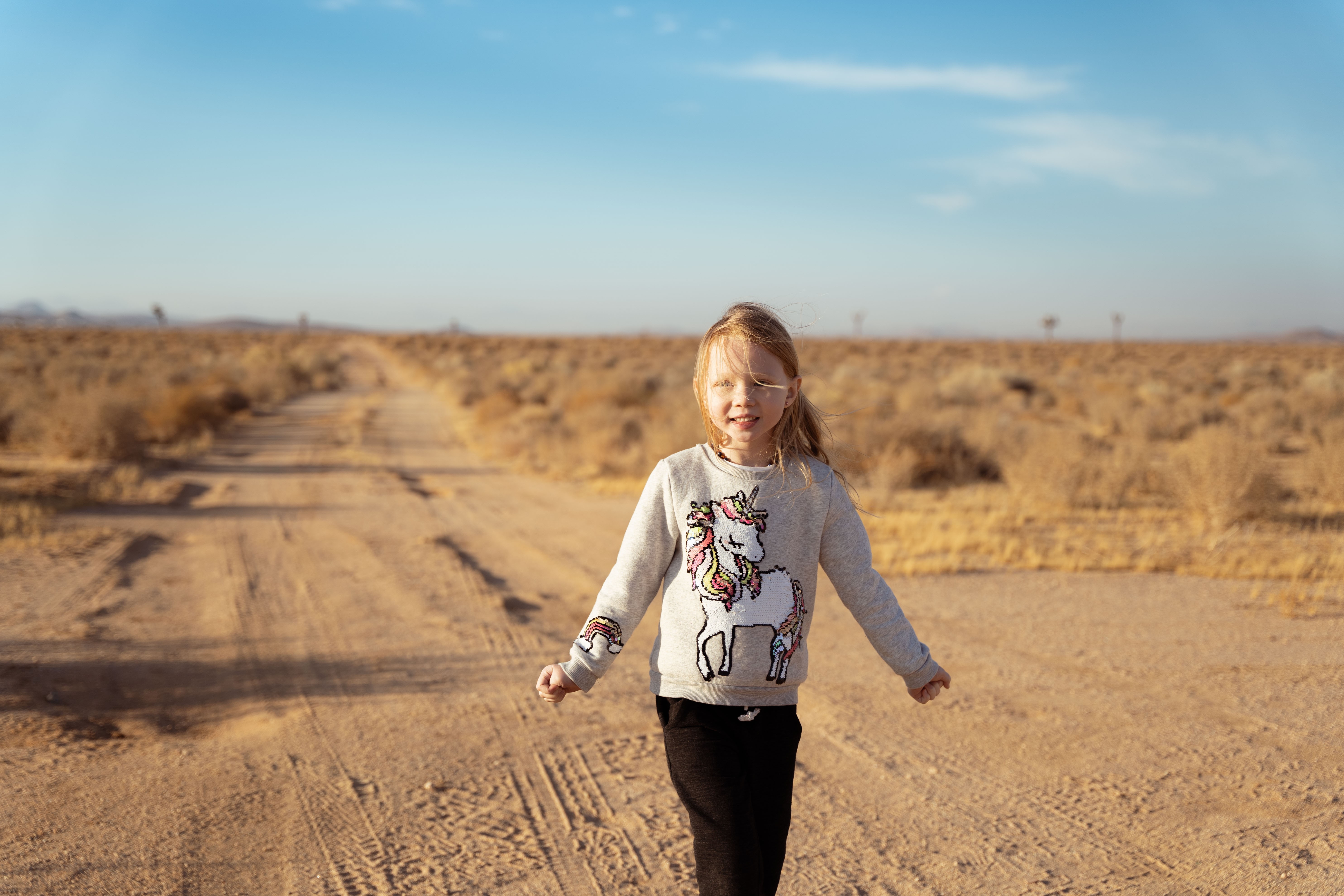