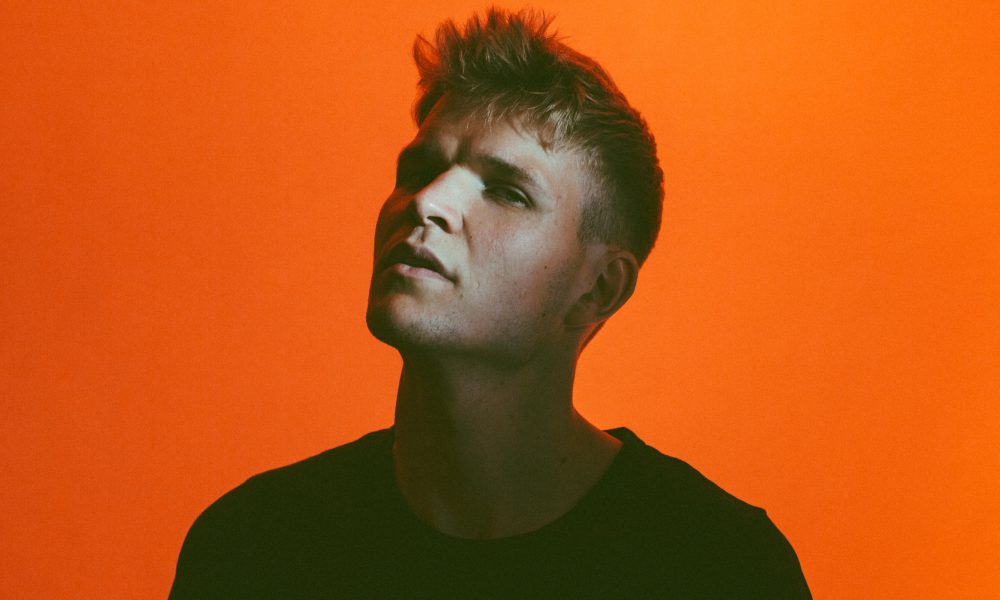 Today we’d like to introduce you to Konstantin Ladurner.

Alright, so thank you so much for sharing your story and insight with our readers. To kick things off, can you tell us a bit about how you got started?
I started playing the piano at eight years old but I first saw it more as a chore than a passion. When I then turned 14, I wanted to start a band with my high school friends but didn’t want to play the keyboard since it was too “soft” (understandable, for that age group). Therefore, I started playing the bass and became addicted to it. It really ignited my passion for music and one or two years later, I also started to appreciate the piano much more. I also got to a level where I was able to write piano songs. These were my first songs and marked the start of my songwriting. My older brother saw that I was really into music so he got me my first version of logic pro at age 15. That’s how I got started with production. After producing for a few years, I wanted to release my own songs and be an artist. Also, because from where I am from (alps of Italy), there were no artists around me so I had to be the artist.

So at age 19, I started taking singing lessons because I wanted to sing my own songs. My true passion though has always been American Hip Hop music but because my first language was not English, I was insecure of rapping in English so I stuck with singing. After a few years of doing that, I realized though that my singing was not as good as my rapping and because my English (and my accent) became proficient, I finally had the guts to switch officially to hip hop and be a “rapper”. I released my first official single in 2019 called “Talking” with a nice music video and later on that year, my first rap track called “Vivaldi” where I sampled Antonio Vivaldi’s “Winter”. On the side, I always produced for other artists as well and one of the songs I produced for a good friend of mine – an artist called Maxiz – blew up and has so far hit 3 Million clicks on Spotify. This song got him a record deal in Berlin and he asked me if I want to go there with him and produce in a big studio for him. I did that and I think that would mark the time I finally became “professional” with music.

Since it was all pop music and since I was basically the third guy behind established producers this time in Berlin did not really fulfill me. I also realized that if you want to make money in the Berlin music scene, you have to make German music. Since my true passion was still American Hip Hop, a good friend of mine told me “Why try to get established in a scene you don’t like anyway and why not go to the hub of all the music you love? LA.” And he was absolutely right. That’s when I decided to move to LA and in January 2020, I did that. I applied for the UCLA Extension program for Music Production and found a place in West Hollywood. Since being in LA, I collaborated with artists such as Ibeshocker, Sadie Cannon, etc. and released three singles of mine with music videos this year. I plan to release more singles next year and get furthermore established in the LA music scene by being an artist or by being a producer for other artists.

We all face challenges, but looking back would you describe it as a relatively smooth road?
Definitely not. The struggles for me were always being at a place that did not embrace the same music I embraced (until I moved to LA) and the fact that my music was different and weird and for that area could not be commercially successful. This changed thankfully since being in LA. Another one was getting frustrated as a producer, producing for artists that did not know what they want, producing a LOT of songs that never got released. Another struggle was finding my true voice as an artist, accepting that rap was my true passion and not sing and finally embracing that. The struggles that came with moving to LA was obviously (as for anyone else) COVID 19 hitting and not being able to network the way I had planned to.

As you know, we’re big fans of you and your work. For our readers who might not be as familiar what can you tell them about what you do?
I am an artist and music producer. The music I produce for myself is Alternative Hip Hop mixed with Classical music and for others, I produce Hip Hop and/or Pop music. I am most proud of the fact that I moved across the world (from Italy to LA) to follow my dream of becoming a successful artist and/or producer. That move alone is something not many dare and I’m glad I did that. I am also proud of the fact that I keep learning every day and grow as a musician. What sets me apart from others is mainly my production and my desire of being weird, sounding different and not exactly doing what everyone else does.

We’re always looking for the lessons that can be learned in any situation, including tragic ones like the Covid-19 crisis. Are there any lessons you’ve learned that you can share?
The fact that you have to be happy with yourself and your productivity and that no one else can do that for you. If you’re not able to be in your room by yourself all day and still be happy at the end of the day then something is wrong. Furthermore, the positive power of social media and how it can really change your life if you use it for good. I met some of my biggest industry relationships this year through social media. 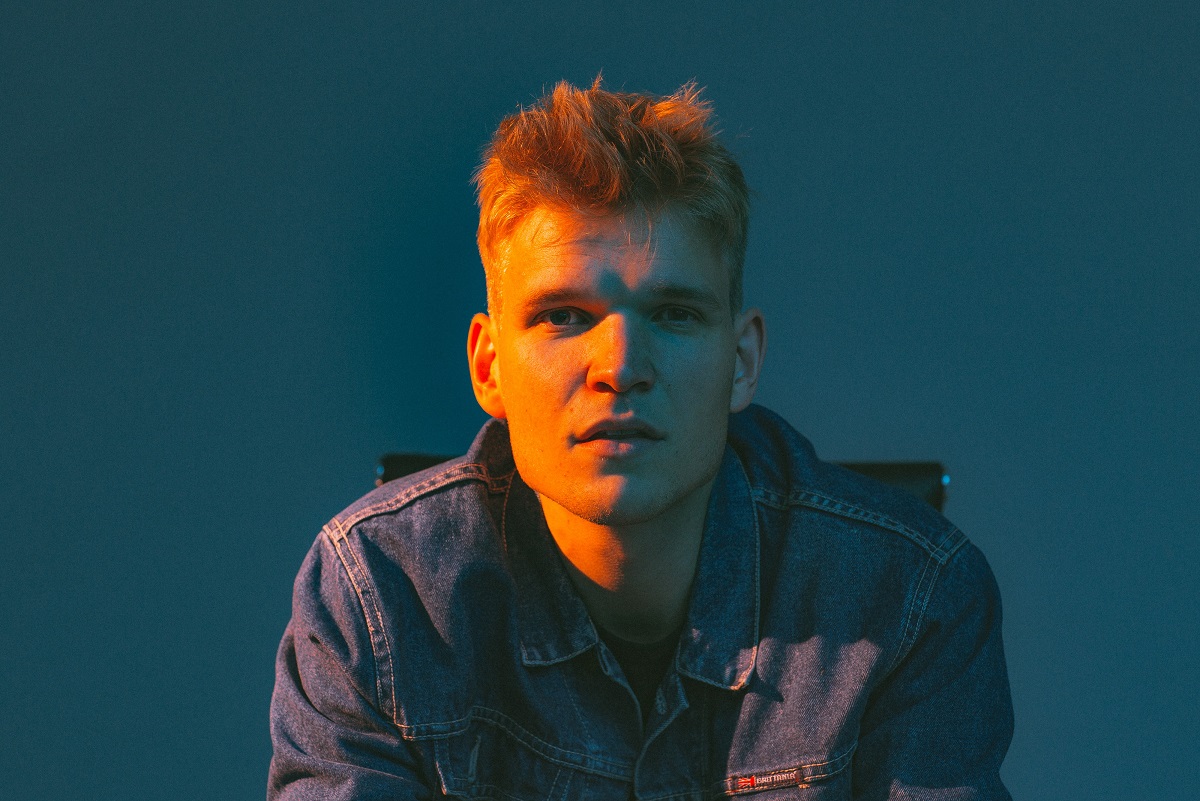 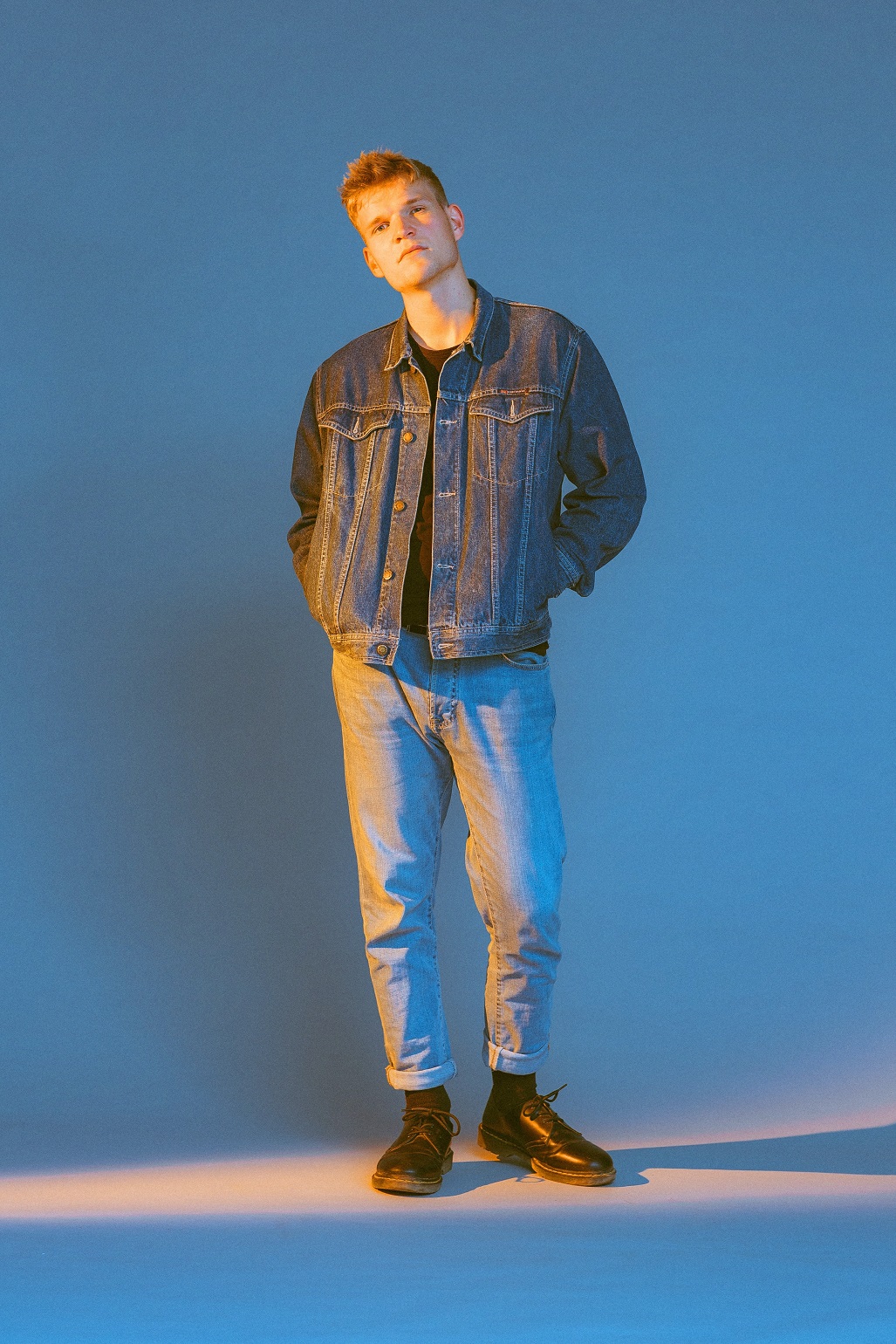 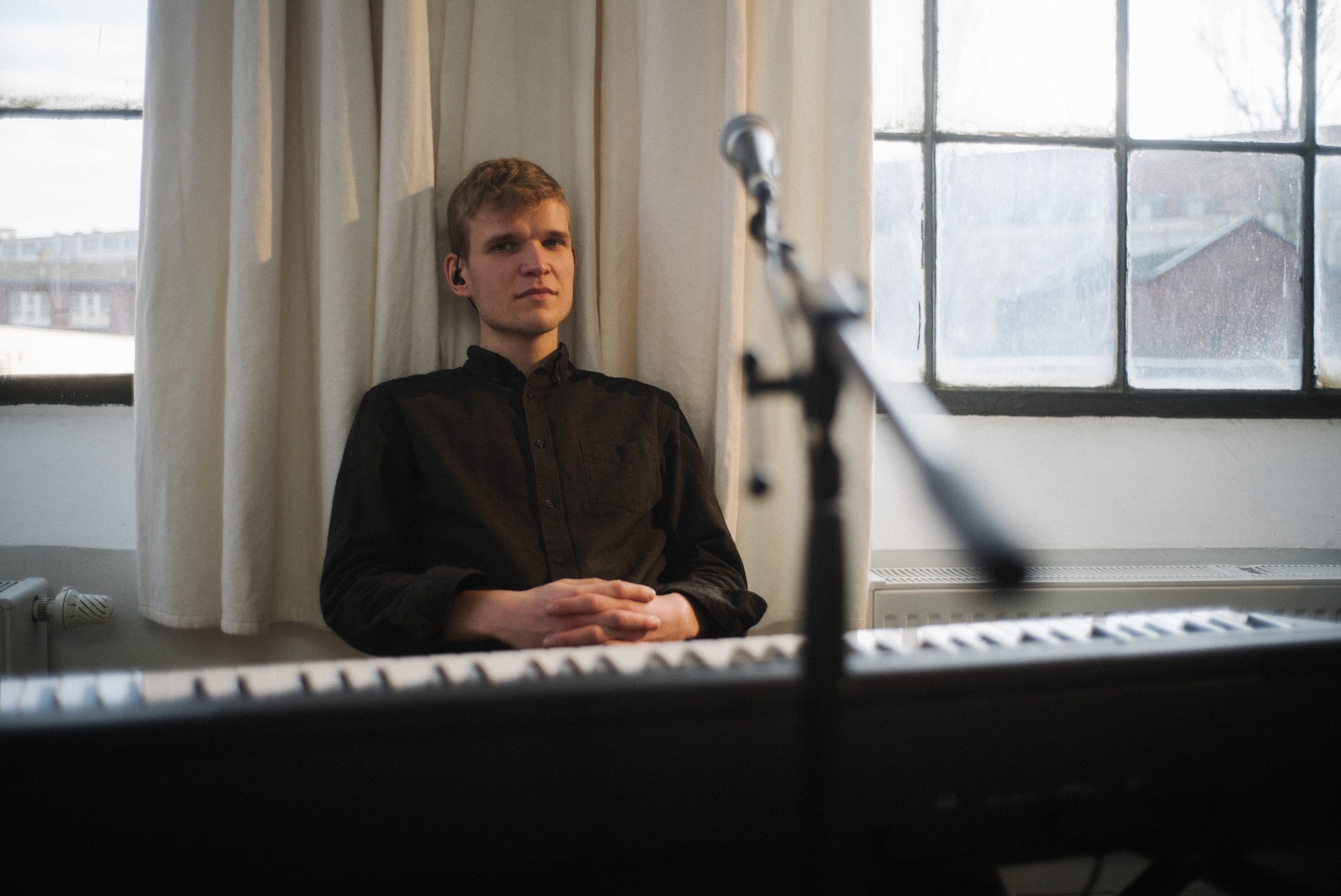