Life and Work with King Klio 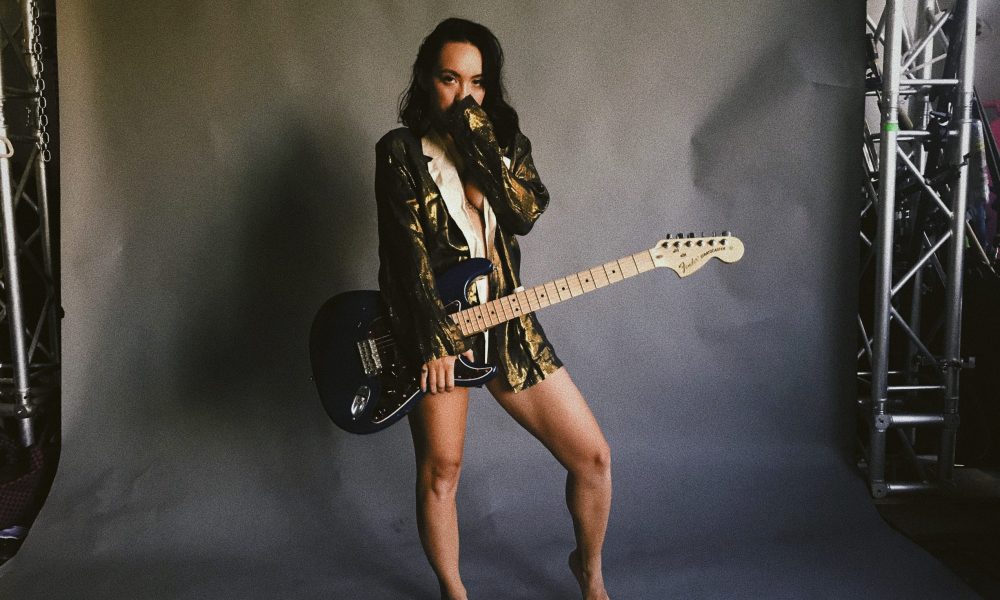 Today we’d like to introduce you to King Klio.

King, let’s start with your story. We’d love to hear how you got started and how the journey has been so far.
I was born in Manhattan but raised mostly in San Francisco. I spent my summers in France with my grandparents while my parents worked. After high school, I moved to Hawaii for a couple of years before going back to New York. Now, I’m in LA but in the process of going bi-coastal. A lot of my life is centered around geographical freedom, I’m at a point in my life where I’m dedicated to finding ways to be where I want, when I want, without having the burden of worrying about money.

I guess I would call myself a Creative Entrepreneur. I started out as a singer/songwriter, but find it limiting to keep calling myself that since I also do so many other things. I am the founder of a creative warehouse concept called “MultiHouse”, I’m a professional organizer and life coach, I am in the studio at least four days a week recording originals for TV and sync, and I also have my own solo project in the works… that’s not everything but that’s most of the creative stuff.

Has it been a smooth road?
I was a waitress and a struggling musician for years before branching out and learning about marketing, entrepreneurship, and being my own boss. For the longest time, I was super adamant about only wanting to be a singer and not really cultivating other skillsets. With time I had the harsh reality of realizing that I was not one of the lucky few who had gotten “discovered”, gotten a major record deal, and catapulted to fame and fortune. I said “no” a lot, I turned down opportunities because I’ve always been addicted to my creative freedom. I eventually had to reinvent myself and my reality. I had to accept that I had to become something other than what my life long dream had been.

I really despise the limiting belief that in order to be an artist you must ONLY be an artist. I find it superficial in an age where women are really coming up on the forefront of the business world and in the workforce. You can be anything and everything you want! It’s important for us to stand our ground and demand respect while at the same time knowing the game and learning how to infiltrate. We still live in a world that is male-dominated. Even if things are changing fast, the inequality is still palpable. I think a strong lesson for me right now, is that I can be a feminist and still need male allies. The path to female equality and respect involves allies as much as it involves us. Don’t turn your back on people who want to be part of the movement, even if they don’t fit the bill. Don’t burn bridges, you will probably need them at some point.

Please tell us more about your work, what you are currently focused on and most proud of. What sets you apart from others?
Lately, I’ve been in the studio a lot, recording and writing, making a lot of Sync and Licensing music. I just got my first big placement on BBC UK and I’m waiting for more details on it, so keep in touch! I’ve been working on my creative space “MultiHouse DTLA” which is Downtown Los Angeles and allows me to lend a space to other artists while procuring myself a space to create as well. I’ve filmed some videos there for my solo album and collaborate regularly with a number of producers and visuals artists. I am also a professional organizer and life management coach. For me, all of it is creative, and all of it is collaborative. In every way that I create, whether it be writing a song or making a space beautiful, it’s important for me that there be a sense of collaboration. I don’t really like creating on my own, I really love the sense of community behind it. Not that I don’t sit and write music on my own sometimes, or organize my house on my own. But I truly feel that everything is more fun, and the results are better, with a good friend.

Who have you been inspired by?
Most of my deepest inspiration comes from Women of Color. Audre Lorde, Aretha Franklin, Maya Angelou, Yoko Ono, Angela Davis, and Oprah are probably the women I’ve studied the most. I listen to Oprah’s podcasts every week! I just really love the idea of women who can redefine what it means to even be a woman. I love people who transcend age, ethnicity, religion etc. I love a good challenge, I love questioning exactly why things are the way they are, and I love asking people who fear change why it’s so important for them that things stay the same. I think change is uncomfortable for everyone. And the women who have paved the way for us and given us the opportunity to vote, allowed us to go to college, and allowed us to have a seat at the table, really had to challenge the status quo and think outside the box in order to create the changes we’re experiencing today. What I love about radical movements is that they are rarely for the “now”, the change is actually very slow. The real results are for the generations to come, they come from a selflessness that is very conscious and very nurturing. The way I see radicalism is that we are all mothers in some way; to those who come after us. That capacity for compassion in women inspires me. 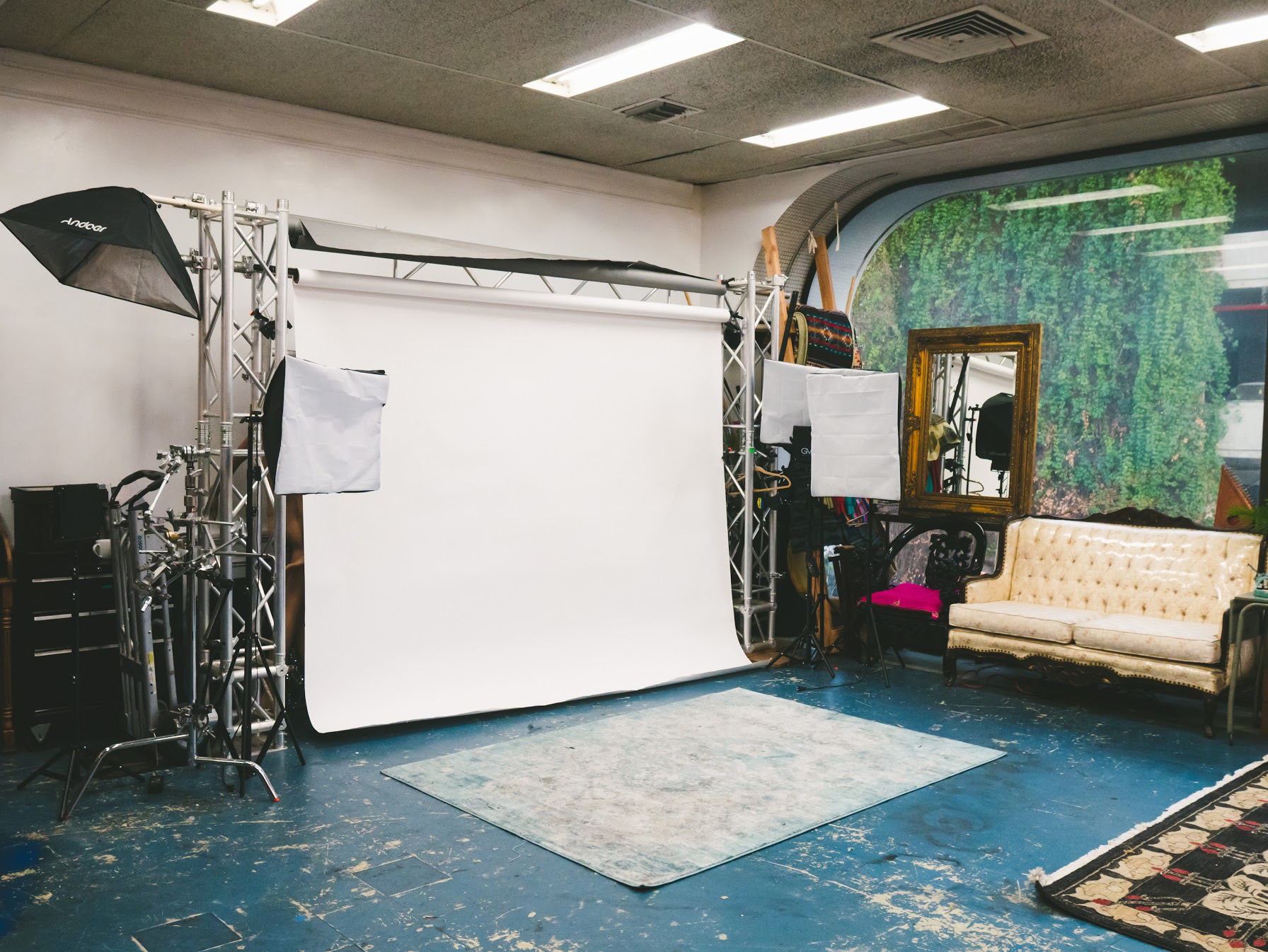 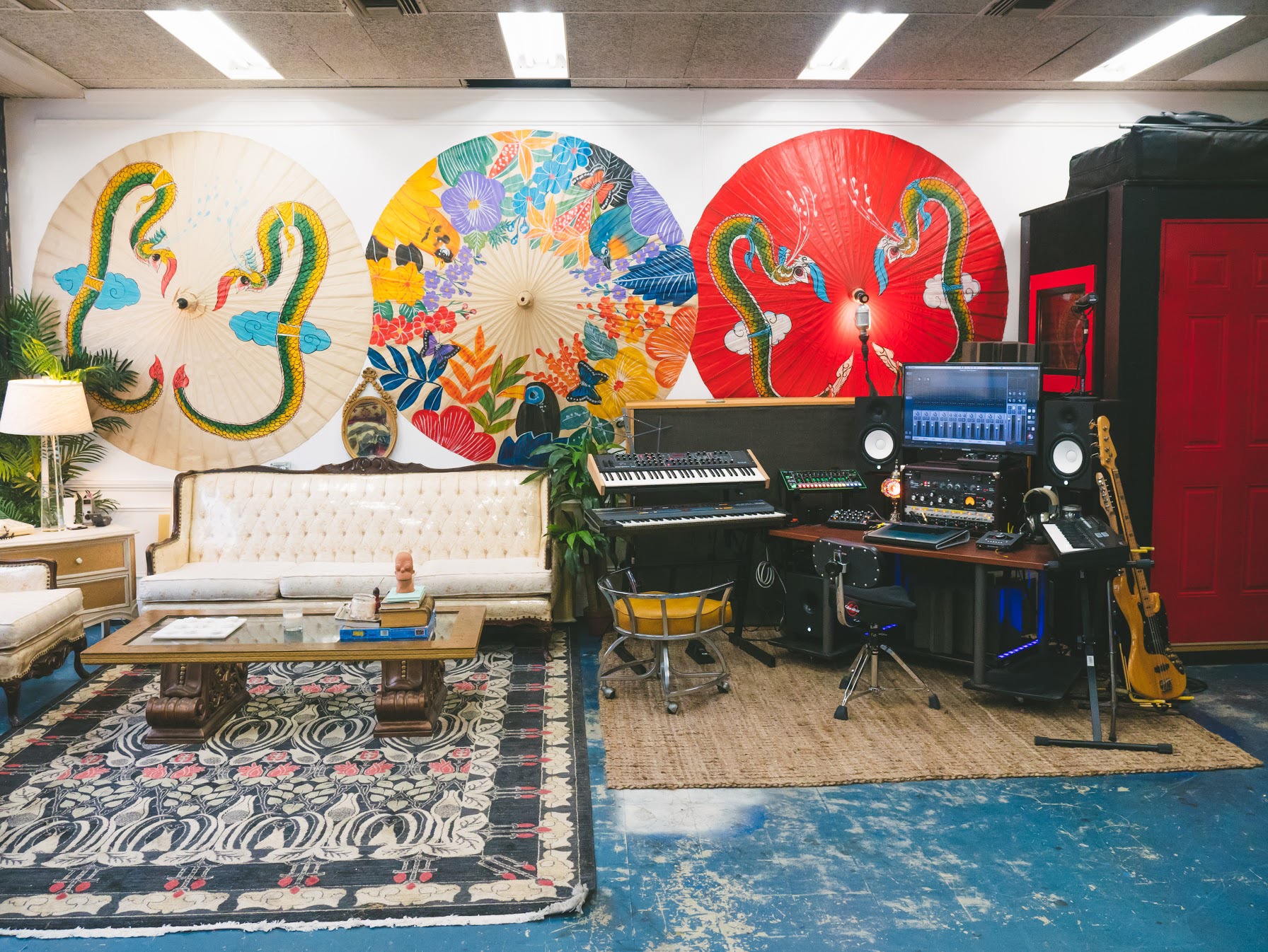 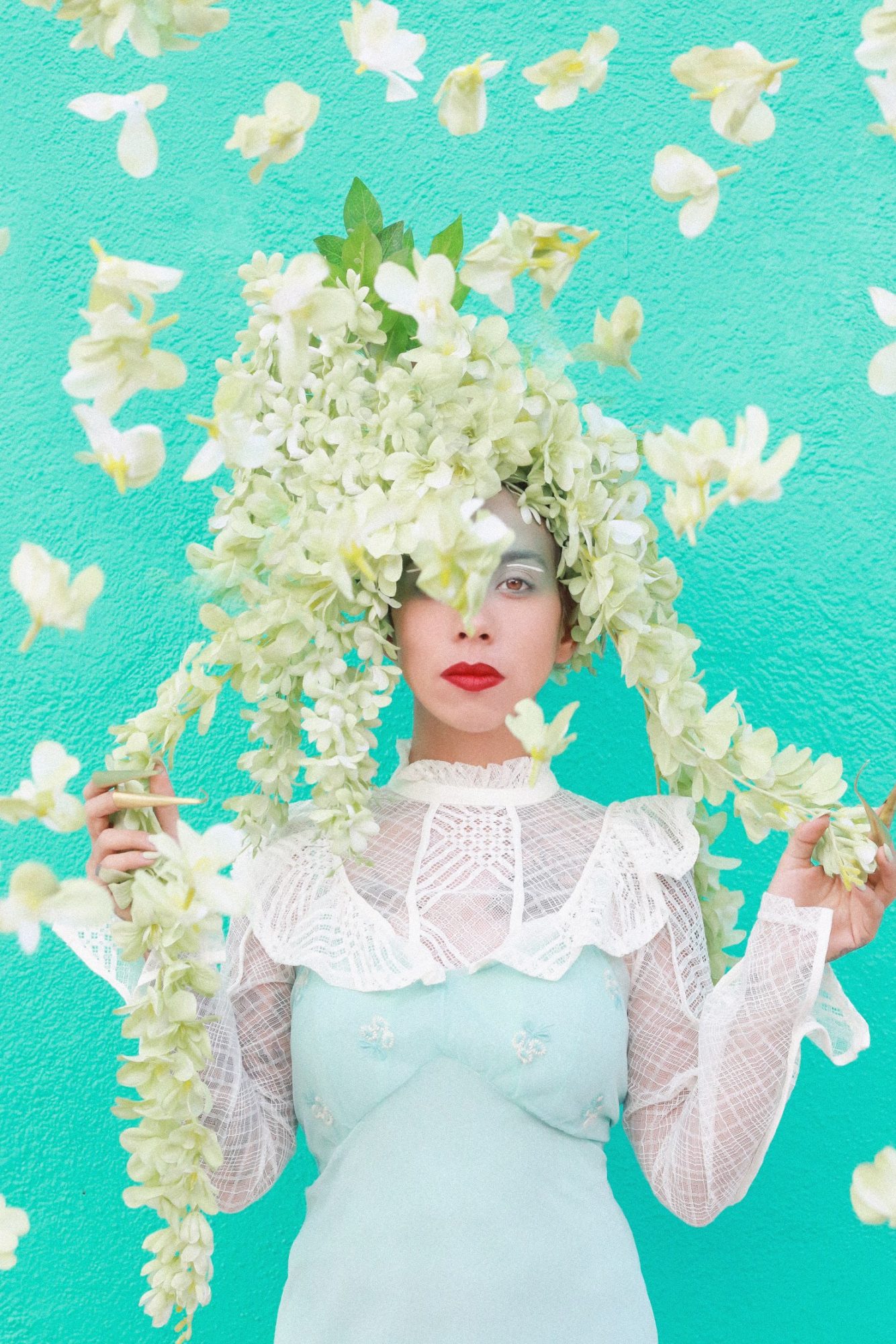 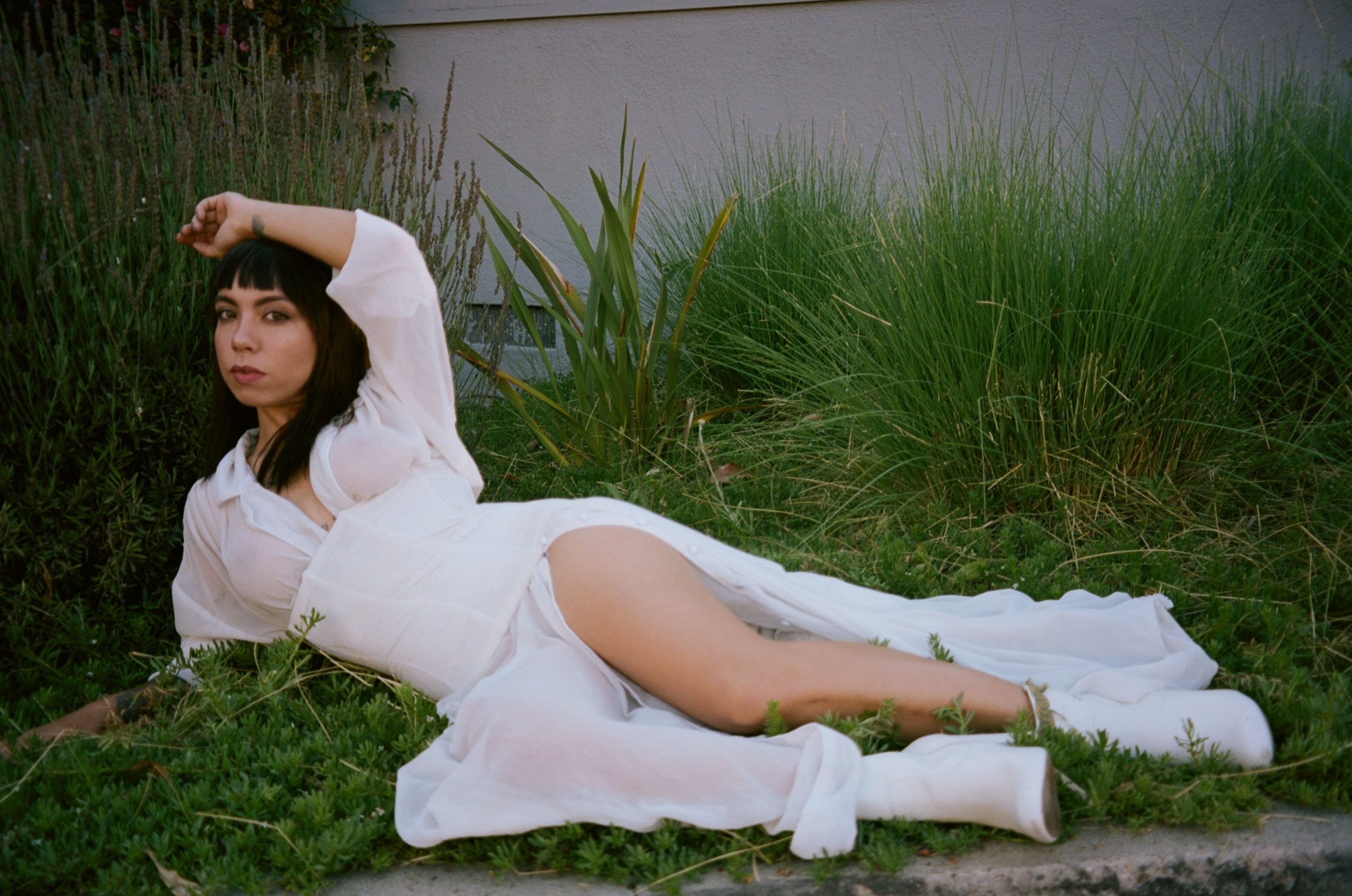