Life and Work with Kim Bielak 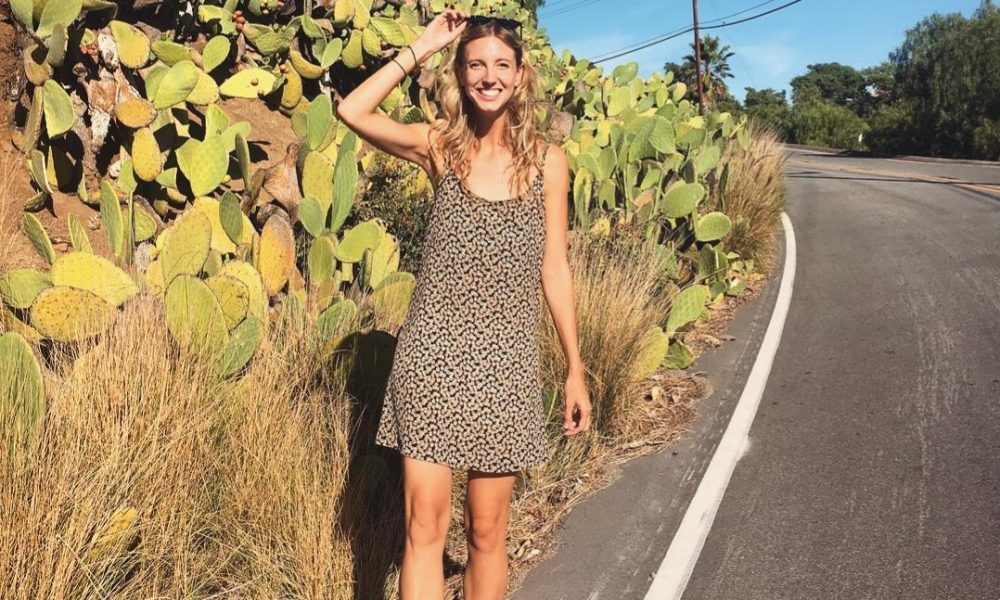 Today we’d like to introduce you to Kim Bielak.

Thanks for sharing your story with us Kim. So, let’s start at the beginning and we can move on from there.
Graduating from UC Berkeley with wide eyes and big plans for myself, it took me little to no time to dive right into a typical career path working at an ad agency that I absolutely adored. I spent the majority of my 20’s climbing the ladder and putting in long hours, but nevertheless soaking up the fast-paced environment and endless perks of agency and startup life. But as I began to enter my mid and late twenties, new life experiences began to slowly chip away at my traditional idea of happiness and success. Running a half marathon for the first time (I was NOT a runner) inspired me to start a side hustle and launch National Fitness Day in the U.S. to educate people on the mind-body connection and show others how fitness could empower them, too. Travel to undeveloped countries opened my eyes to a sense of privilege and responsibility with which I had yet to grapple. I started to experience real burnout at my job, and the community of young entrepreneurs and savvy girl bosses I met through National Fitness Day truly started to tug my heart in a new direction. I knew there was more, I just wasn’t sure what it was.

After a failed attempt to apply to business school to solve my problem, I finally decided to take the leap, quit my job, and purge several years of savings into a ticket to Southeast Asia and a yoga certification to take some much needed time and space to reflect. Today, as I continue to teach yoga and help grow the National Fitness Day community, I am excited to share that I will be pursuing a Master’s in Clinical Psychology in the Fall. If I hadn’t had the courage to step away, experiment, put a pause on contributing to my 401k for a year, or to start over from the very beginning, I could not imagine being remotely as clear on my direction and priorities as I am today. As it turns out, the road in life is not a linear one. Embrace every twist, turn, and spontaneous pit stop – they are exactly what make life interesting.

We’re always bombarded by how great it is to pursue your passion, etc. – but we’ve spoken with enough people to know that it’s not always easy. Overall, would you say things have been easy for you?
It’s been anything but! I’ve struggled with anxiety, loss of motivation, your standard breakdowns on the tile of the office bathroom floor. I’ve taken wrong turns, applied for grad programs I could never see myself at today, and have even knowingly let down people I’ve worked with because I didn’t have the space. But the important part is I’ve continued to work on and through it all. In fact, I wouldn’t have found my sense of direction or be where I am today without learning from each and every one of these experiences. The bumps in the road are always our greatest opportunities for growth, and one of my biggest pieces of advice is always to focus most on exactly that. Rather than seeing a wall, step back and find the alternative pathways around it. Sometimes, it just requires you to grow a little taller or jump a little higher.

Please tell us more about your work, what you are currently focused on and most proud of.
I teach yoga, continue to rally momentum around National Fitness Day, and am pursuing a Master’s in Clinical Psychology to eventually be able to practice both coaching and therapy. I focus particularly on the field of positive psychology, which places an emphasis on helping people find and hone their strengths, as well as increase their sense of happiness, meaning and overall well-being, in addition to helping them work through issues like stress, relationship problems, or trauma. I am able to seamlessly weave together my work and education in fitness, yoga, meditation and mindfulness with the current groundswell of research starting to support the mind-body connection and more Eastern approaches, as well as my own experience very thoroughly working through a quarter-life-crisis. One of the topics I am most interested in at the moment is “secular spirituality.” Even while traditional religion is on the decline, I believe that our generation is still ceaselessly seeking something “more.” I’m interested in working with people on redefining what it means to be spiritual and help them re-frame their values, priorities, purpose, and sense of self through that lens.

Do you think there are structural or other barriers impeding the emergence of more female leaders?
This is an incredibly important and complex question that will be hard to answer without making generalizations or feeding into gender norms, but for the sake of raising a piece of the puzzle I don’t believe gets talked about enough, I’ll say that in my experience we spend too much time encouraging women to be more like men, not recognizing the strengths women bring to the table from which many men could actually learn a thing or two.

We’re told to be less emotional and more assertive, and then we’re told we’re bossy. But why, if the actions are actually the same, do men get a pass for being what might, in fact, still be bossy behavior? Why don’t we hold more men accountable for being better listeners, having more empathy, or softening a sometimes harsh approach?

We’re penalized for going home at 5 pm to take care of our families, and so it’s often argued that the statistical difference between men and women in the C-suite is more often than not a choice. But why does that have to be the choice? What would a world look like in which everyone – men included – went home at 5 pm to be with their families?

Are we missing the point here?

At the end of the day, we’re still operating in a relatively “patriarchal” corporate world that, rather than adapting, has relied on asking women to change and fit into something that often they are not. Instead of placing the burden on women and telling them they’re not doing enough, being assertive enough, or breastfeeding in the bathroom enough, it’s time to ask the system itself to change. I quite like most women just the way they are. 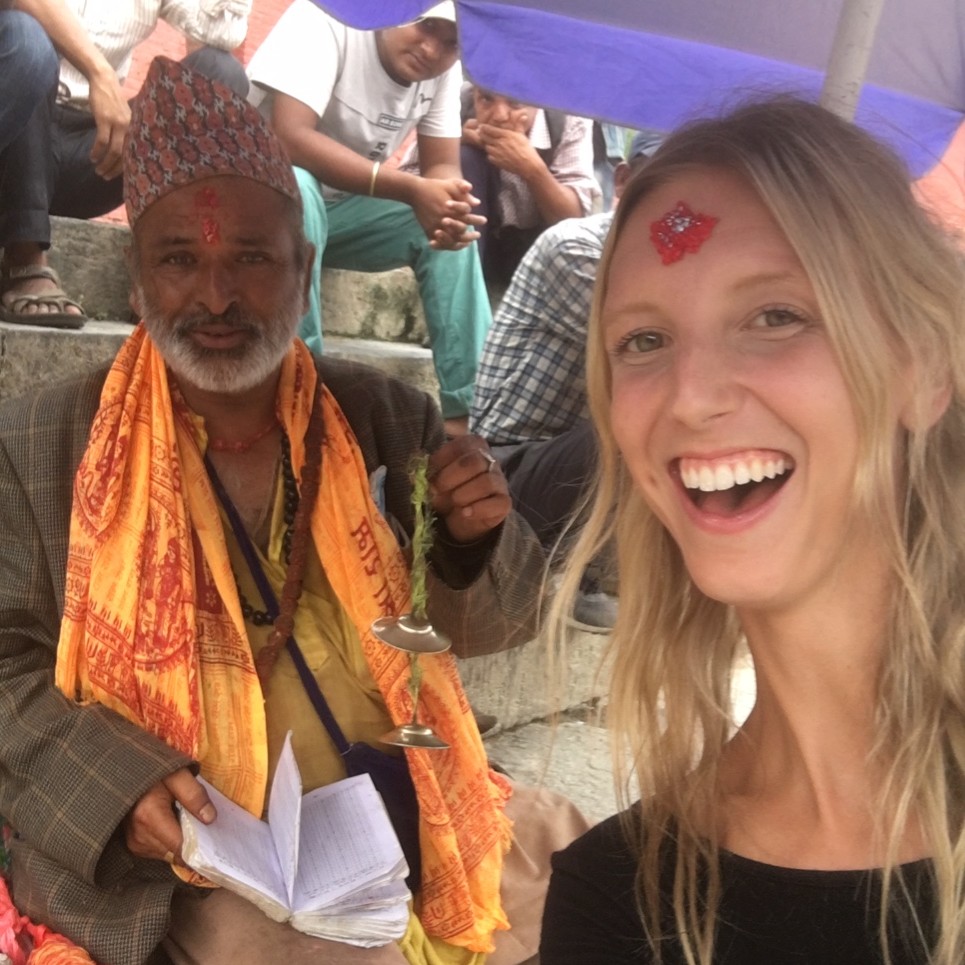 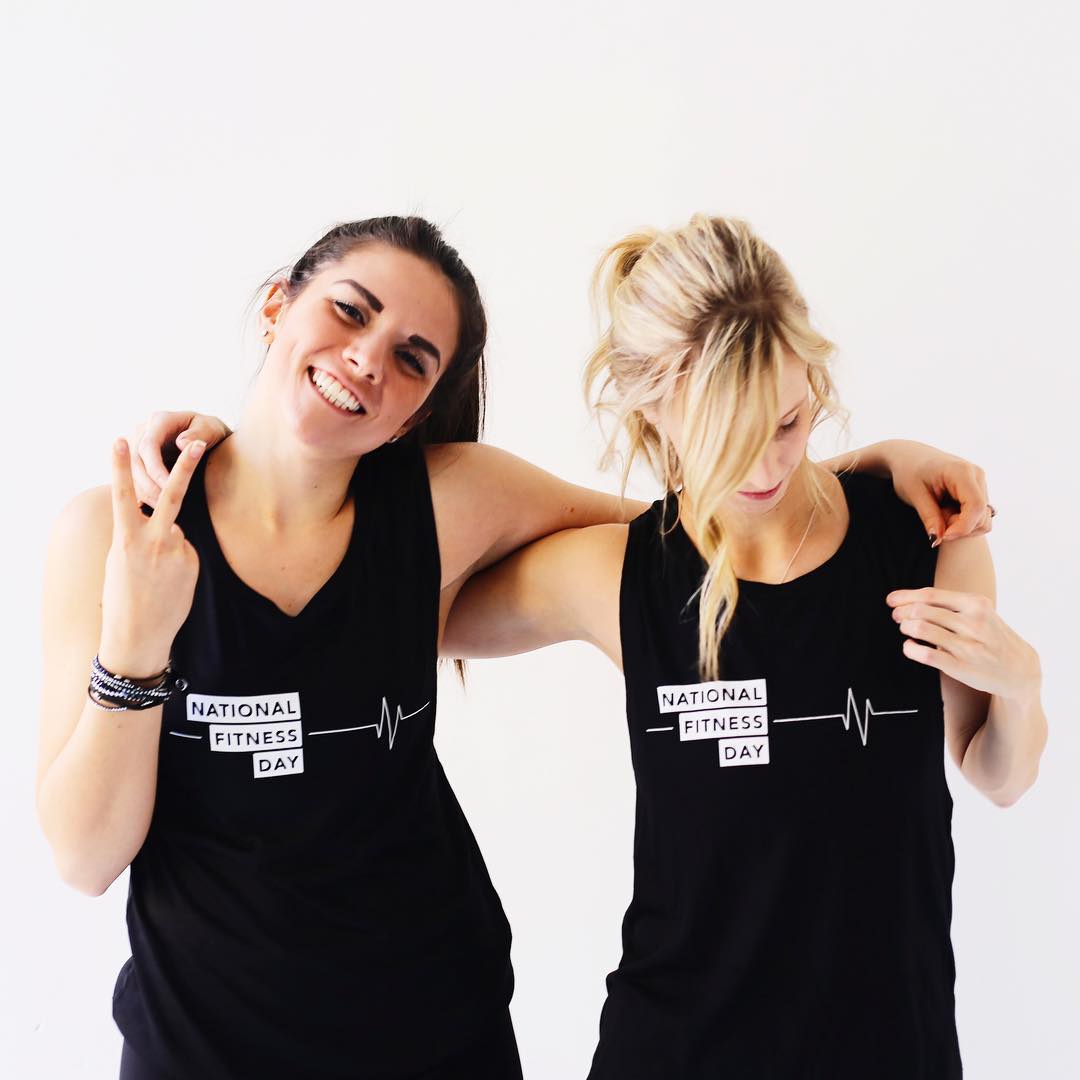 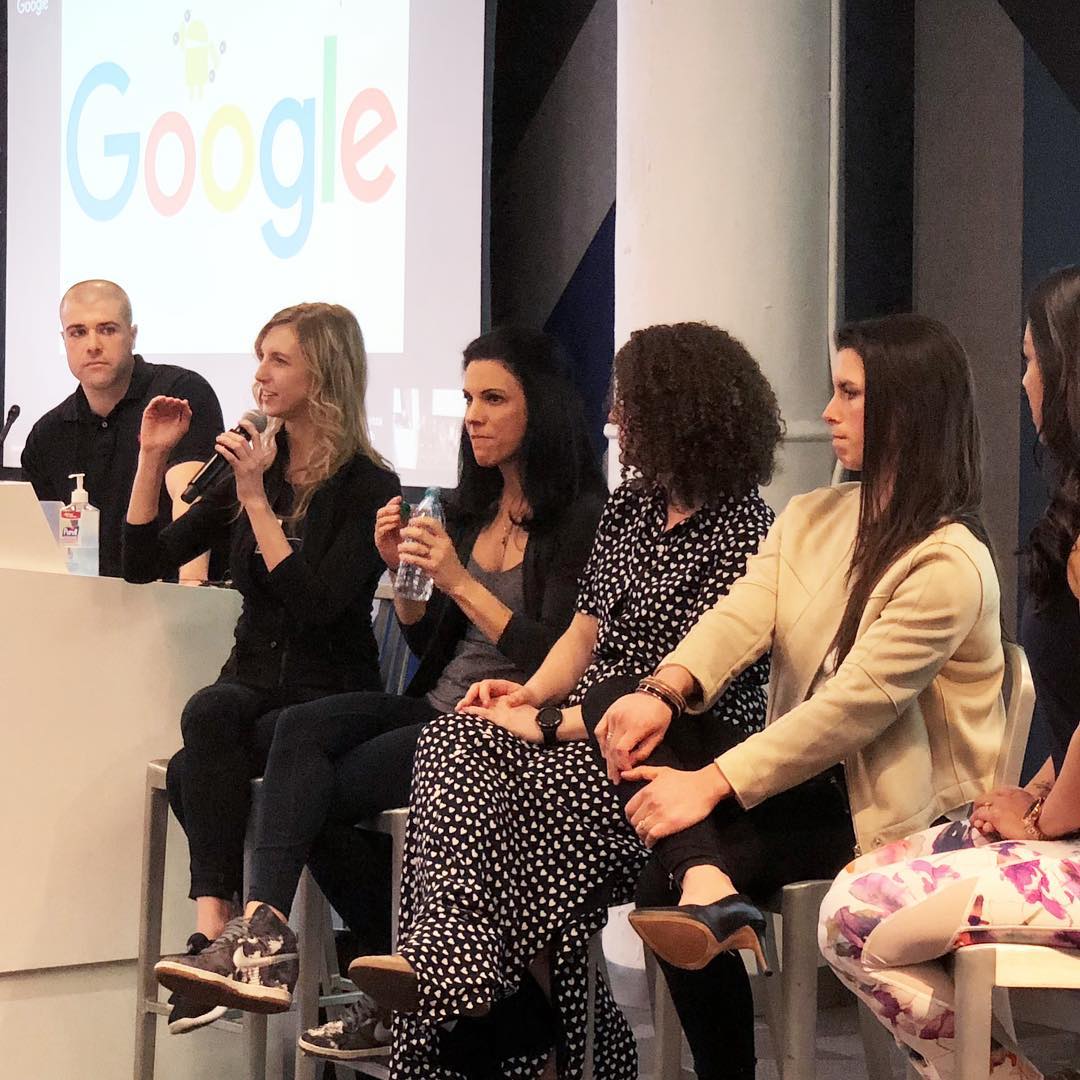 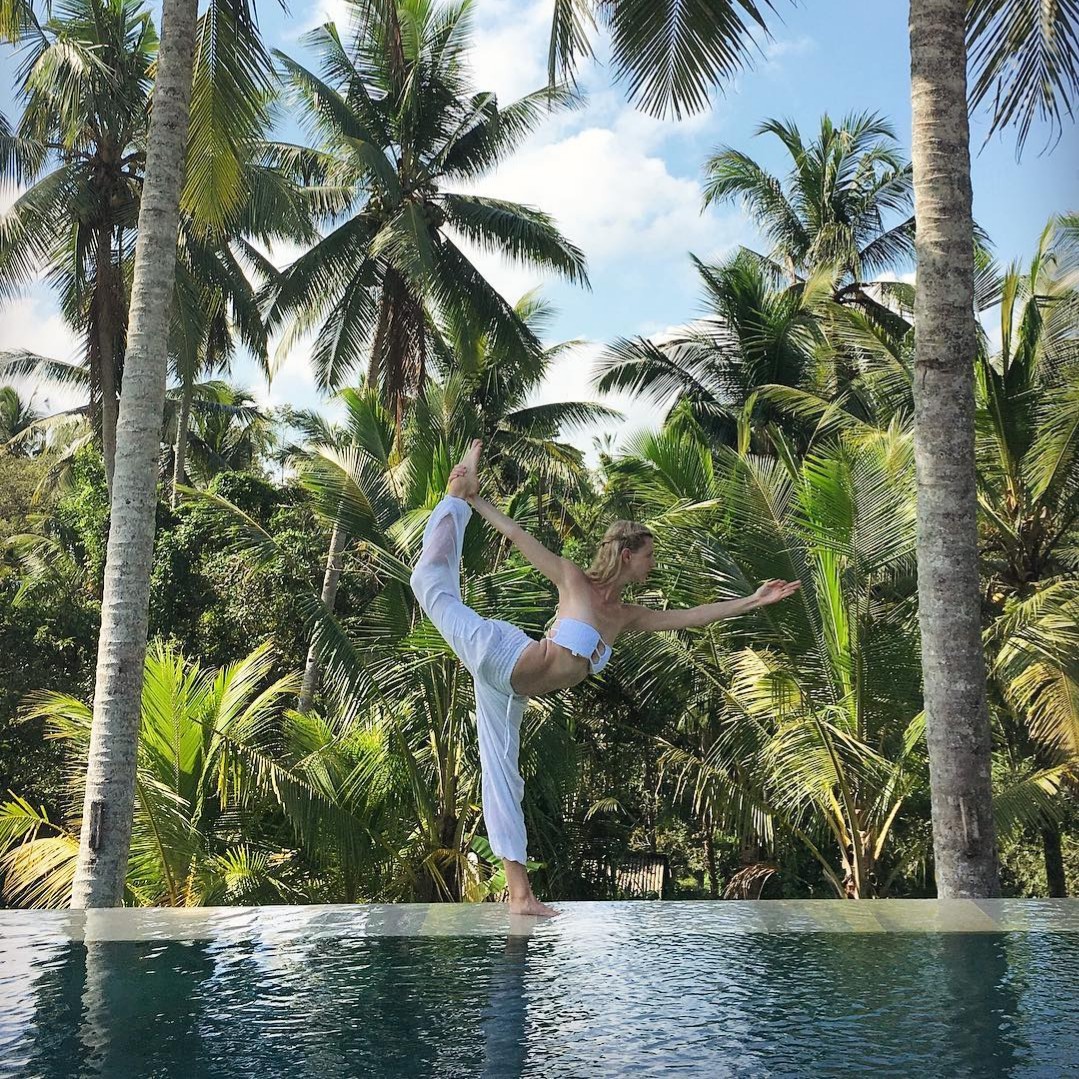 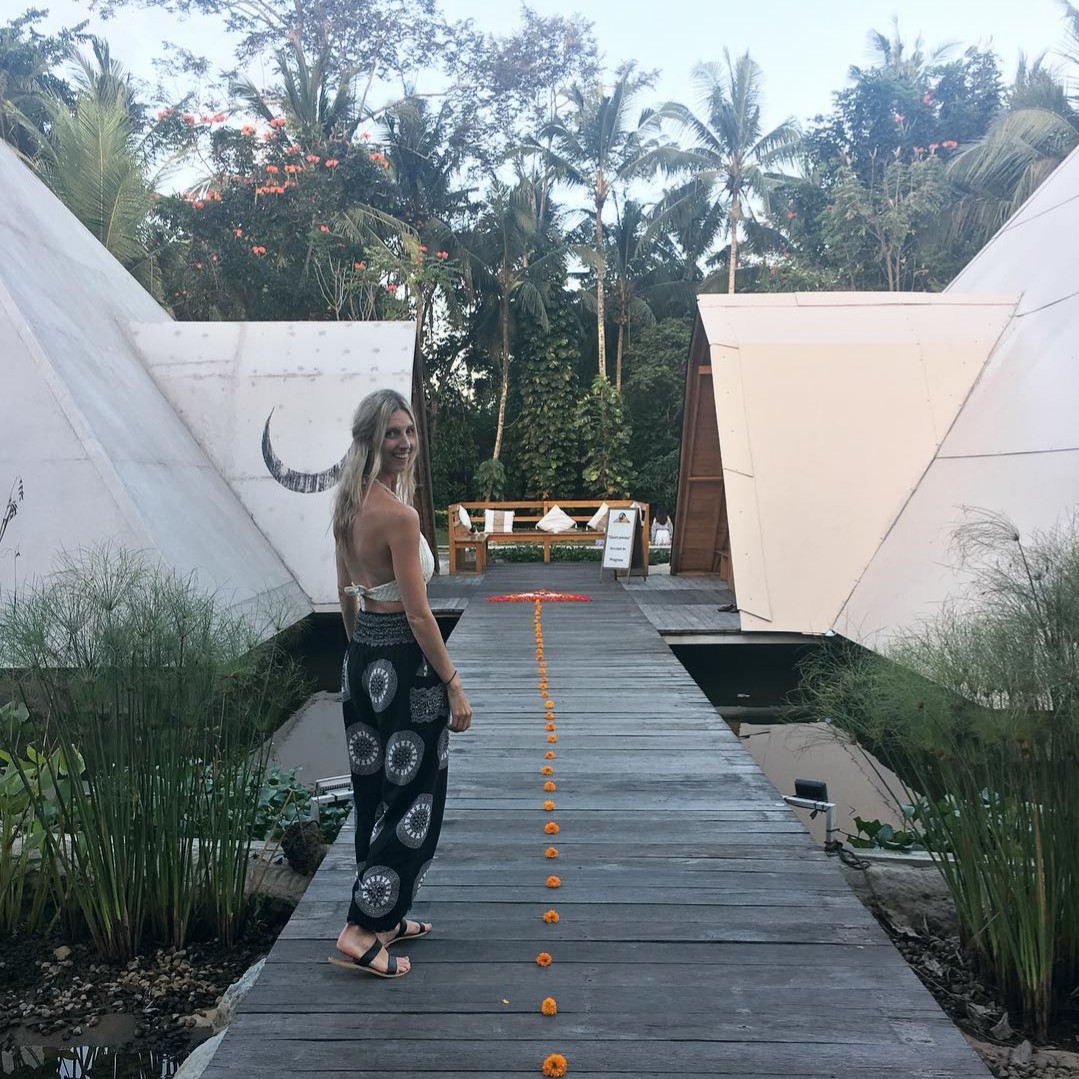 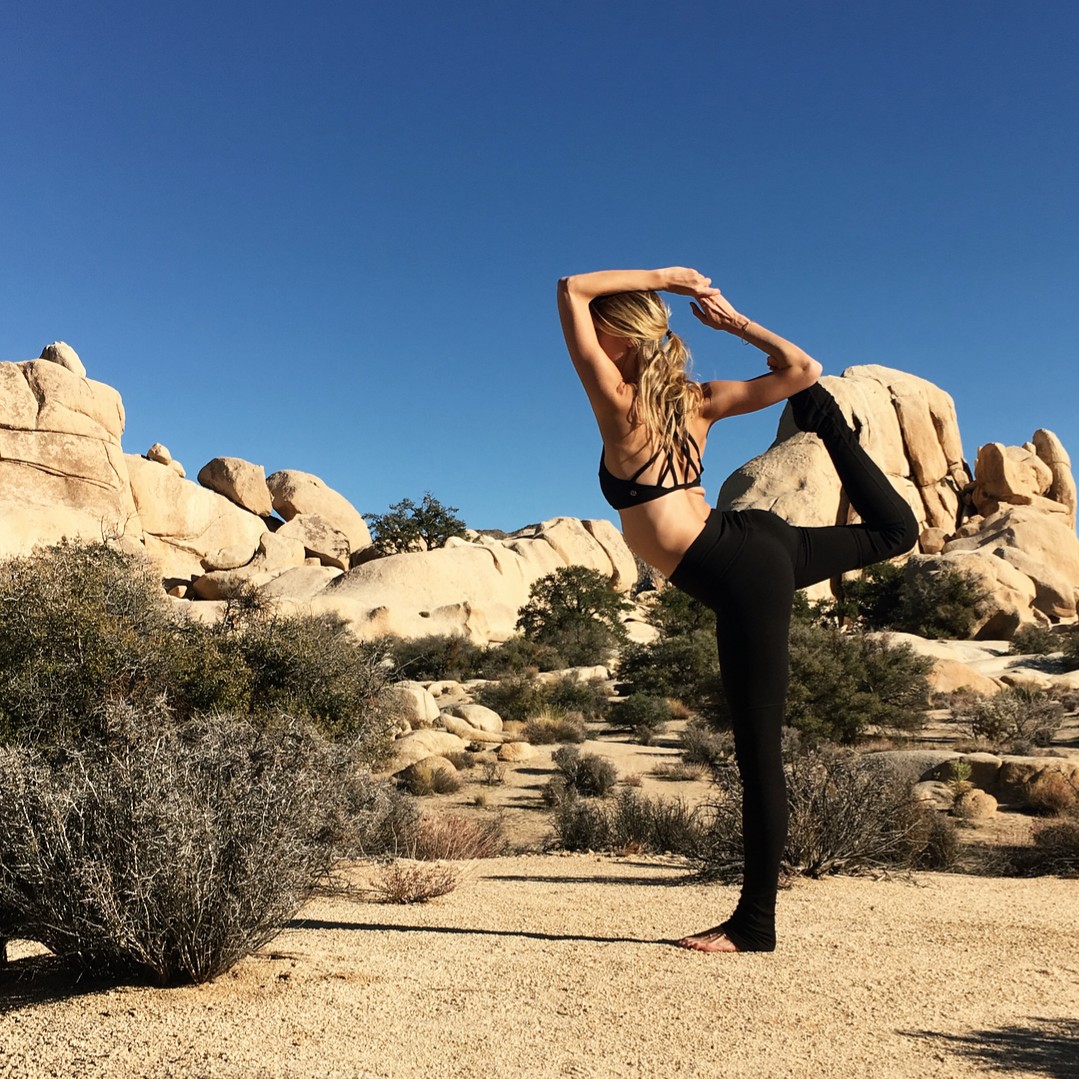 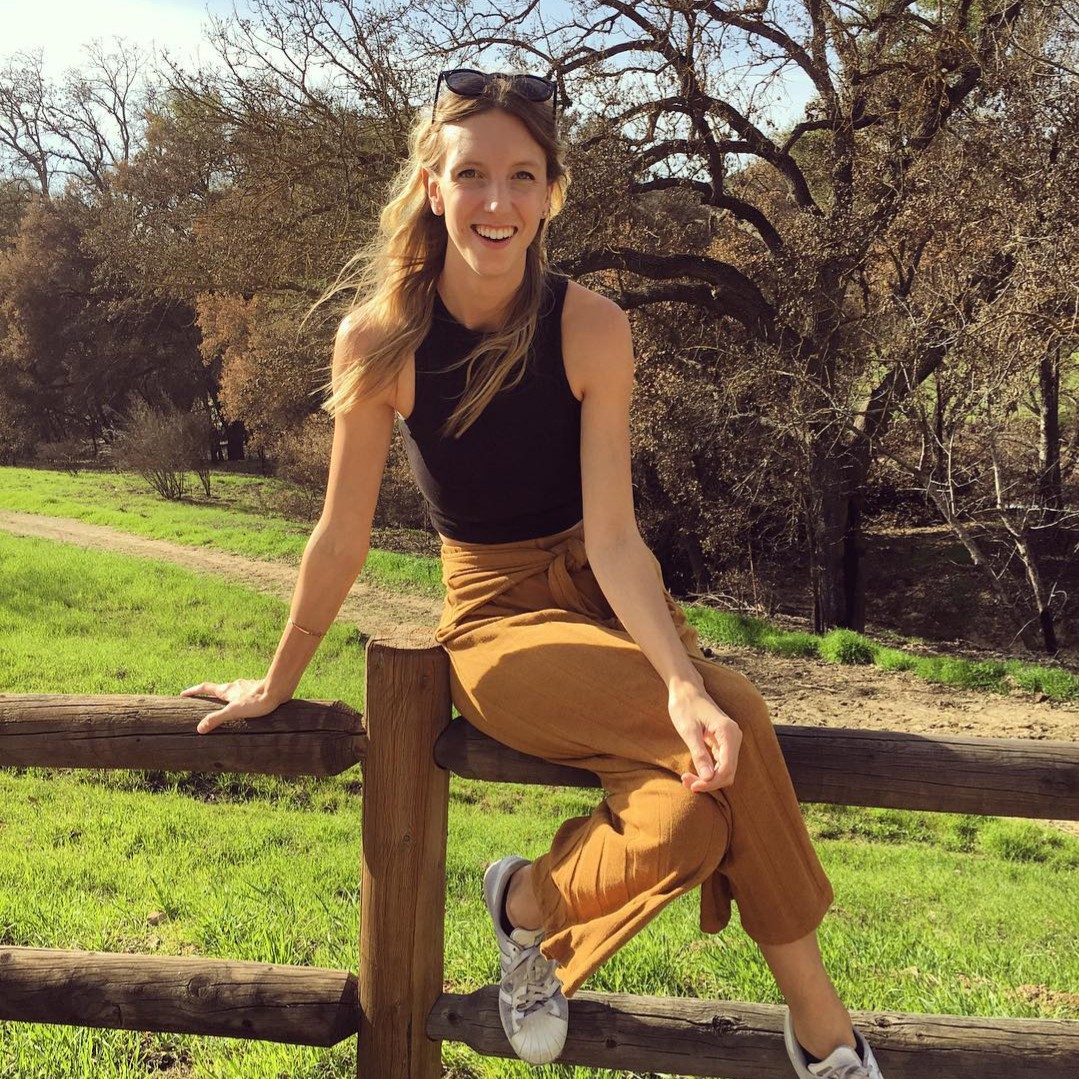 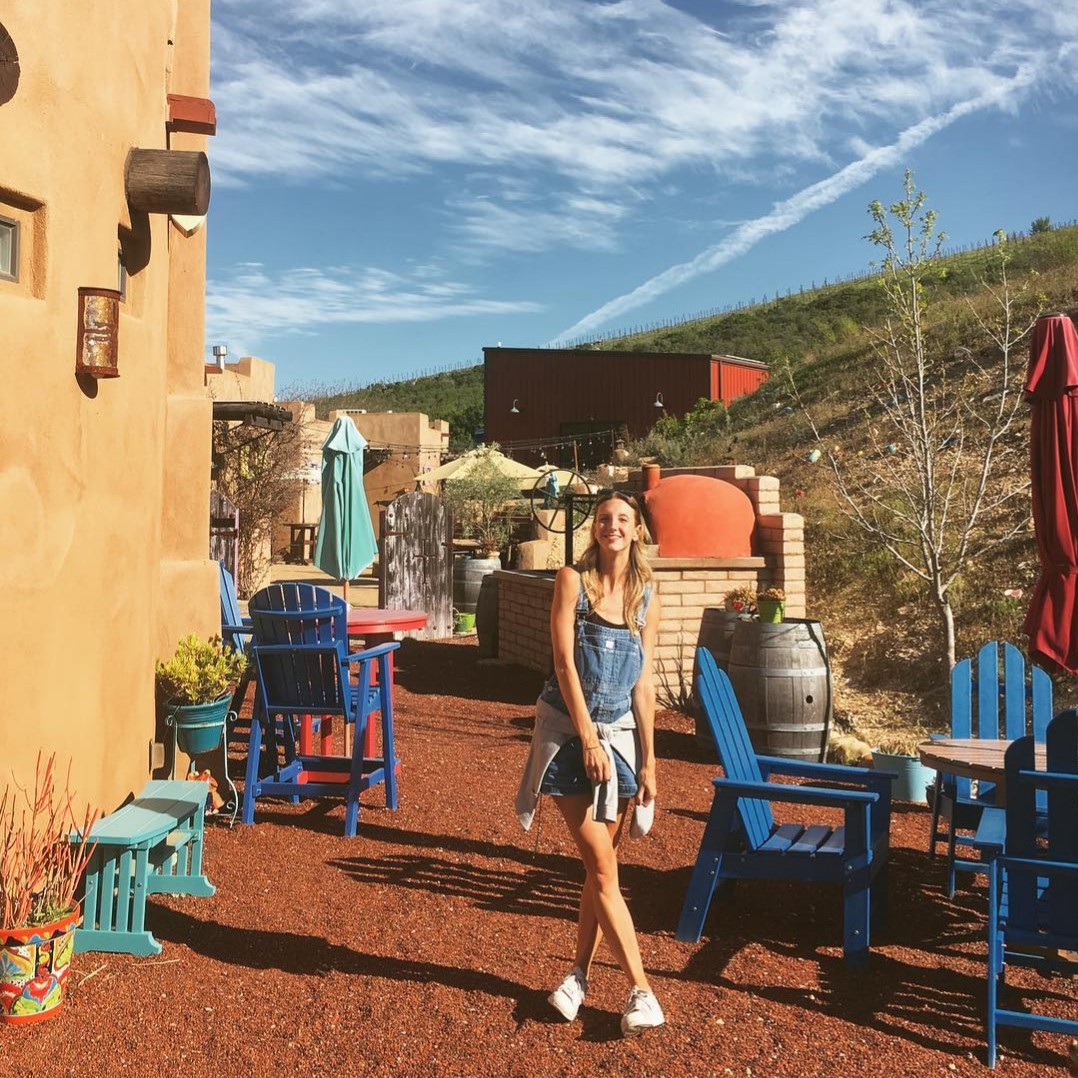