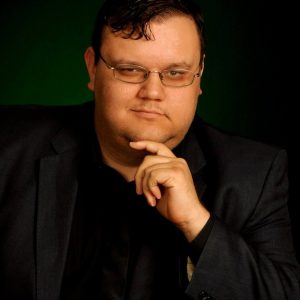 Today we’d like to introduce you to Kenneth Rosendo.

Hi Kenneth, we’re thrilled to have a chance to learn your story today. So, before we get into specifics, maybe you can briefly walk us through how you got to where you are today?
I’m a Screenwriter/Producer and sometimes Actor with the classic American tale of small-town story with big city dreams. I was born in Paraguay, an Amazon adjacent country whose two claims to fame are winning their independence from Spain, to then immediately challenge its three biggest neighbors (Brazil, Argentina, and Uruguay) to a border war that resulted in the loss of 90% of the male population in an epic beatdown. If that’s not a national bloodline built for a lifetime juxtaposition of struggles and success, I don’t know what is. My time in the country could be best described as a short-term sublet because I was adopted by my family and spent my childhood moving from Illinois to up and down Los Angeles and San Diego county. The most consistent through line outside of a happy family was people regularly complimenting the resemblance to my dad, whom with I share no genetics. There’s surely a thesis to be published on nature versus nurture there, but alas I didn’t pursue the sciences and took my introverted and perpetual outsider nature to the creative field. When I was in fifth grade, I attended [one of] the oldest school[s] in San Diego County due to rural school district lines. With the high teacher to student ratio, it allowed for the roughly thirty-six students to learn at a pace and rate closer to their comfort level and ability. I was fortunate to explore avenues of education I wouldn’t have at a traditional public school. When we weren’t in the midst of a drum circle (true story) we were able to garden, reimagine Shakespeare, and build the occasional snow fort (yes it snows in San Diego county, but no, don’t try and visit the locals hate it when you do that).

From there, I thrived in the arts and more specifically the collaborative arts. I would later attend Arizona State University because I wanted to find my own way in the vast sea of the largest university in the country. In four years of studying film at ASU, I was truly able to carve out my own path in their still young and exponentially growing Film and Media Studies program. More important than the details of the classwork we completed, I met lifelong friends that I’ve relied on from the personal friendships we share to the professional connections we’ve been able to make. Just this last year, I completed the award-winning digital series, “Not From Around Here” with my production partner and series creator Shannon Dee. The success of my professional career and resilience has come from a passion for learning and the arts I embraced as a kid at a tiny San Diego County schoolhouse, and despite graduating in 2011, many of my closest friends and collaborators still come from our shared university experience. Like many in our great city, I’ve had a round-about journey, from day playing on “Who the Bleep Did I Marry” to rocking out to Frankie Valli with an A-List Diva at a non-profit fundraiser; I’m proud of all the pieces that have combined to make me the artist I am today.

Can you talk to us a bit about the challenges and lessons you’ve learned along the way. Looking back would you say it’s been easy or smooth in retrospect?
The first time I walked into a karaoke bar in Los Angeles, there was a three-hour wait of endless big fish from far away small ponds waiting to belt the ballads of their hearts and career angst. There’s never a shortage of talented people in this city, making one of the most important factors of success, survival. While it can generally take a decade or more of hard work to achieve the kind of results most would call newsworthy, it forces you to constantly prove your value whenever you step outside your comfort bubble to advance. A treasured mentor used to always say, actors [artists] are like buses…miss one and there’s another arriving in five minutes. This last year has seemingly wiped out years of progress and has left myself and many others with an unknown and bleak future. At the same time, I’ve been touched by the success of the series I produced that was released but finished shooting over a year prior. The relentless nature of continually having to prove yourself from project to project is as equally taxing financially as it is mentally, especially for someone as introverted and terrible at self-advocacy as I am. While I am approaching that decade of working towards achieving success, I see the growth I achieved in “Not From Around Here,” and I still enjoy each new challenge that comes my way.

Thanks for sharing that. So, maybe next you can tell us a bit more about your work?
I think what sets me apart from the countless other talented artists in Los Angeles is having a unique perspective and my love for seeing others succeed. When Shannon Dee and I discussed what we wanted to focus our priorities on, she decided it was “Not From Around Here” a sci-fantasy alt-universe sitcom about a diverse group of aliens living a mundane life in a larger-than-life reality. As we began crafting the series, we had long discussions about how the various societies interacted based off longer conversations about human history and our present societal struggles. Shannon had an amazing vision she wanted to address alongside the comedic plot line. The countless ideas we discussed in depth that didn’t make it into the script helped layered the truncated episodes and made them feel meaningfully rich beyond their episode length. Now that the series has played in festivals across the nation, I’m most proud when people have expressed that the series authentically tackled various issues like racism, sexism, and prejudice in a fresh and organic way. I was continually inspired with what Shannon hoped to achieve when we began and I’m grateful to have added perspective and scope to the series. Hollywood is built on collaboration and I’ll always be drawn to helping promote the great artistic visions of those around me.

What matters most to you?
I’ve always had an interest in how people operate– their thought process, decision making, and how they came to be. I guess it’s an internalized curiosity on how to relate to others when I haven’t always had people around to talk to. We moved around a lot and I grew up without siblings. I have worked a lot of remote jobs that have left me to work alone. Over the last few years especially, I think our society has become too hyper-focused on how we are dissimilar more than where we can meet and move forward. This has been the subject of much of my writing arguably even since I was a kid coming up with grandiose stories. The better we can understand others and the quicker we can, the better the society we can create together. I don’t always know how to express this directly to people so I try and reflect it in the art I create. I hope we can all begin to connect, relate, and pass the best of us down to future generations in the ways we have passed on stories and morals throughout the history of humanity. Compassion and understanding might be the greatest gifts humanity have to offer. 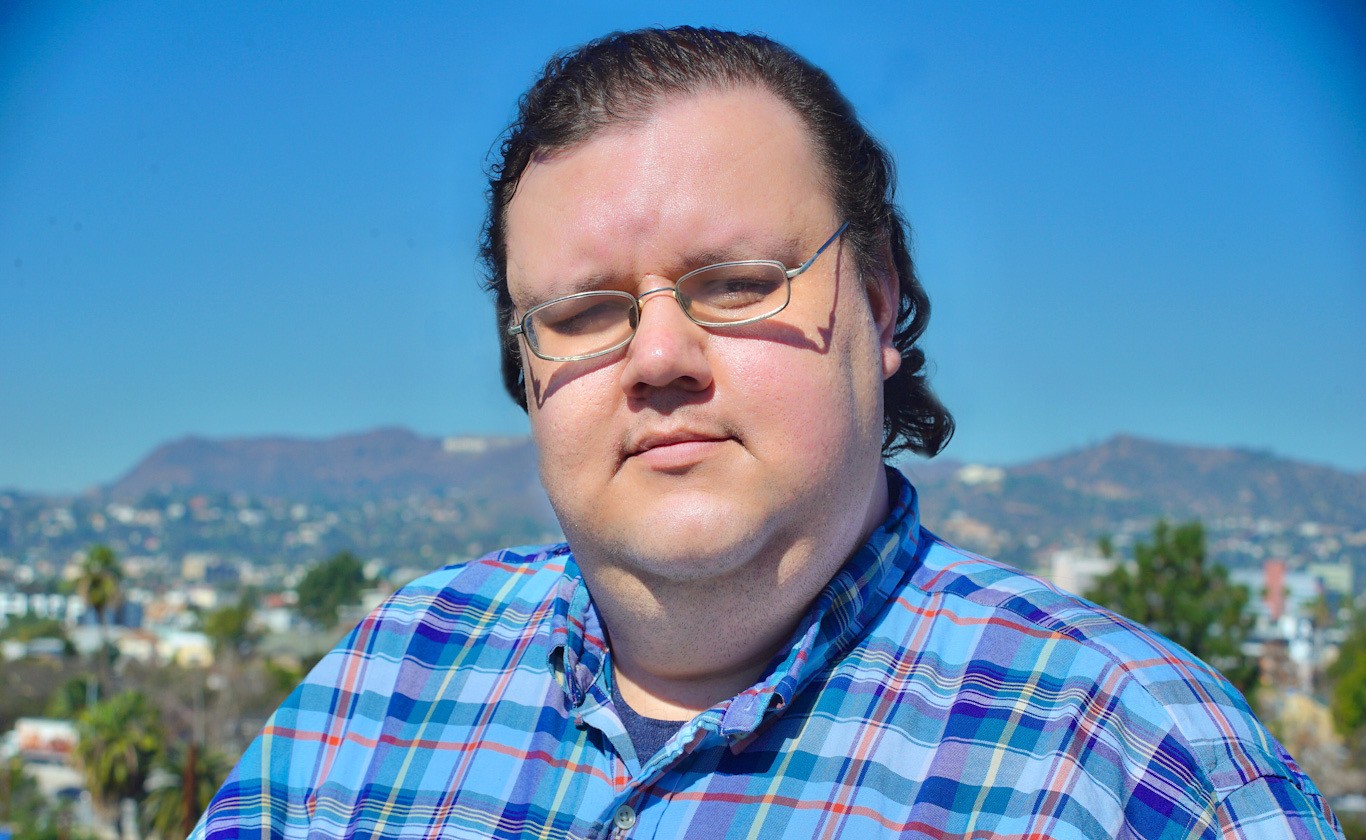 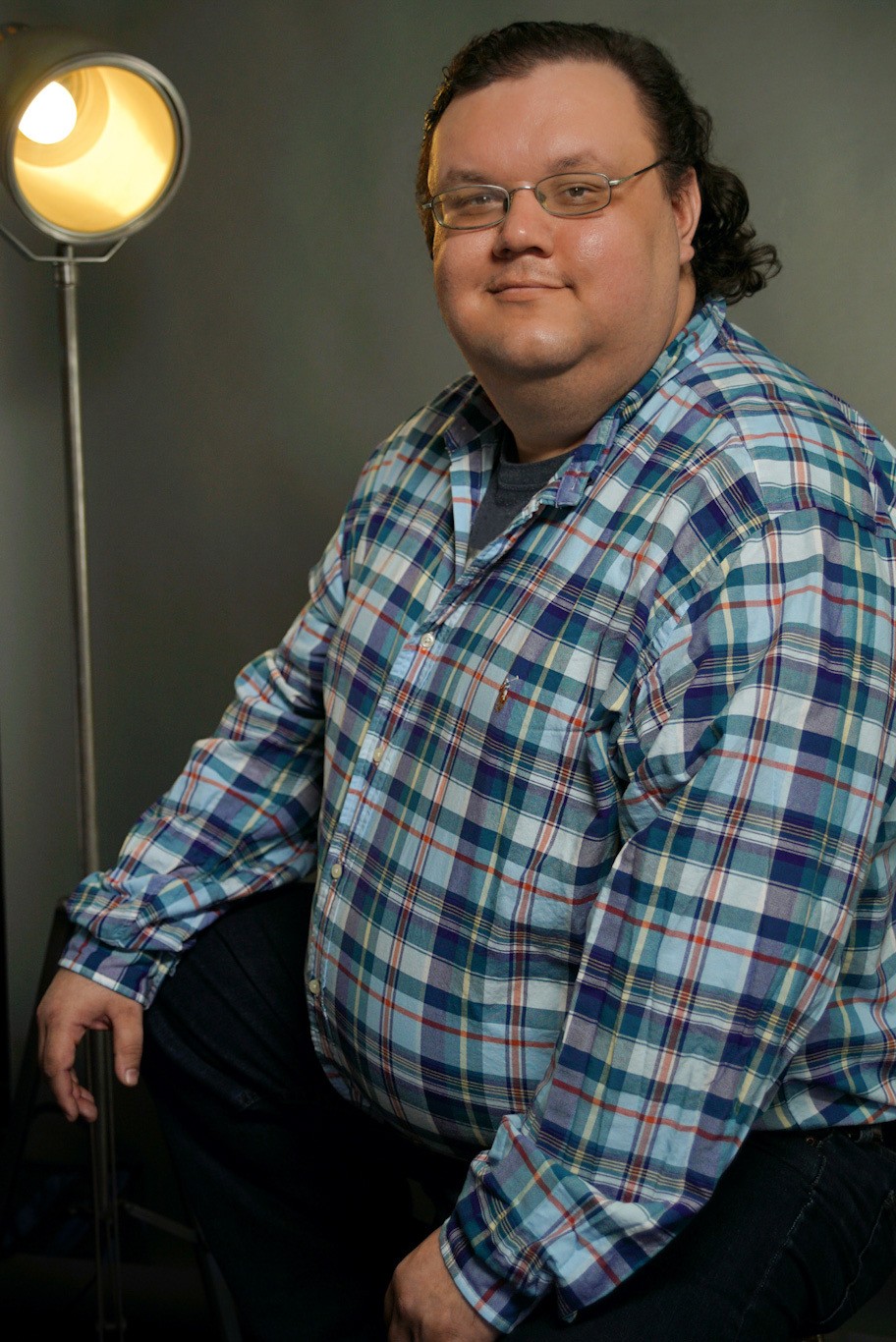 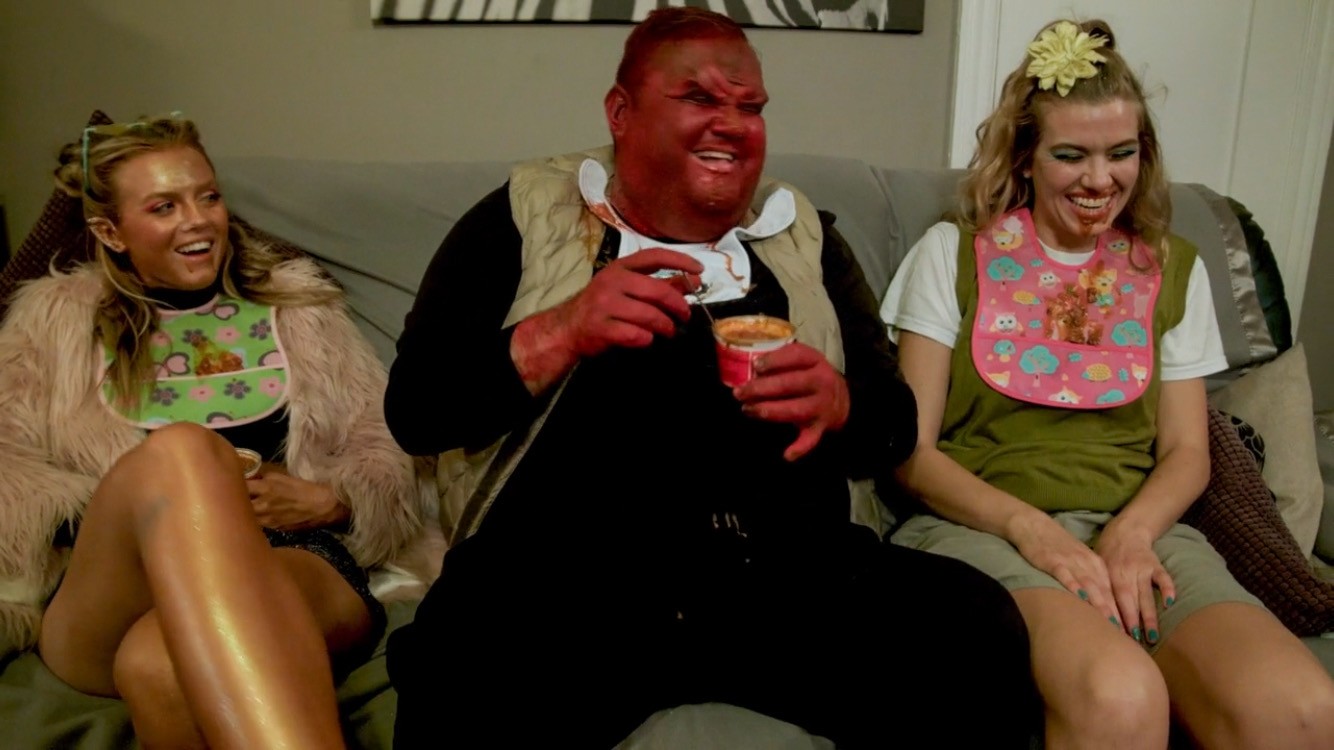 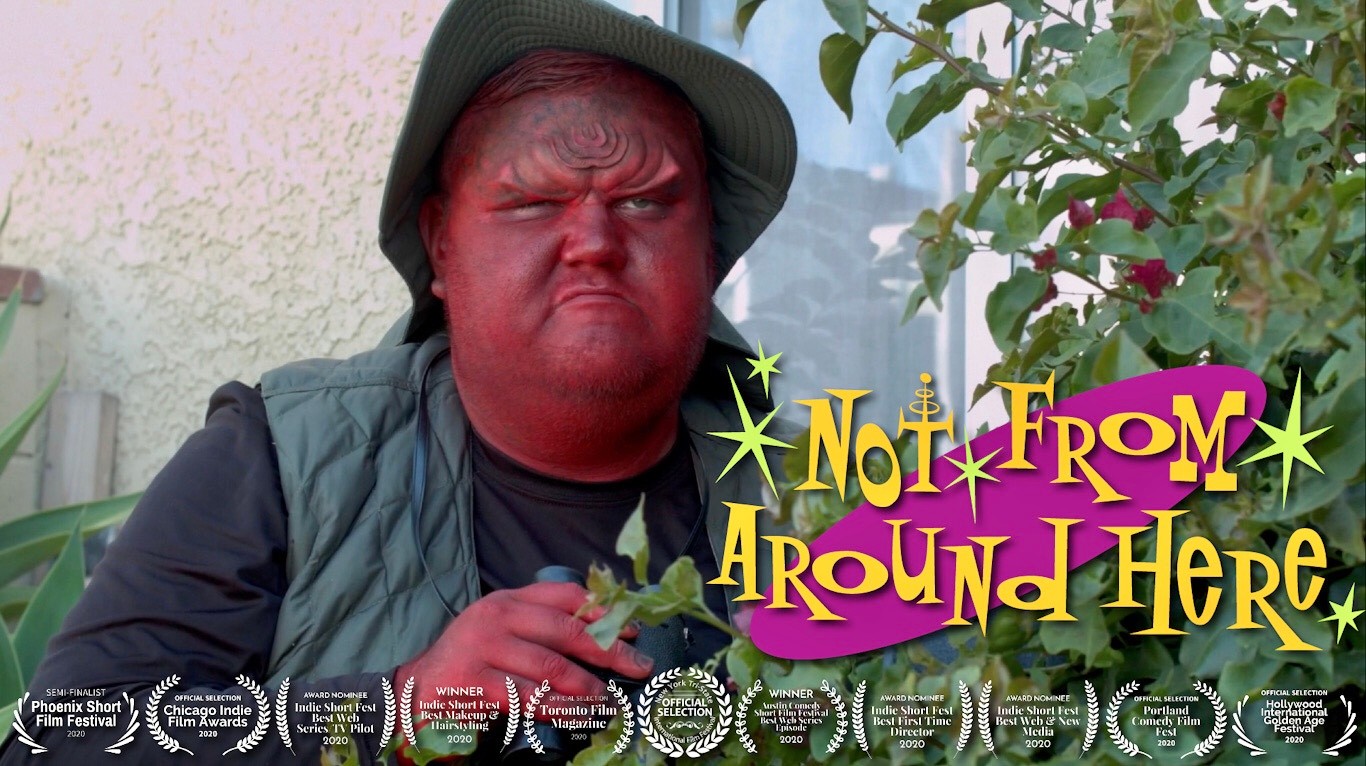