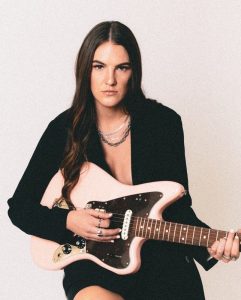 Today we’d like to introduce you to Kelly Bergeron.

Hi Kelly, can you start by introducing yourself? We’d love to learn more about how you got to where you are today?
I started writing songs at 13 years old when I got my first guitar as a gift from my grandma. After a few years of learning to play and covering all of my favorite songs on Youtube/Soundcloud, I then decided to release my first mixtape. This mixtape was released in 2011 while I was in high school and was a collection of acoustically self-produced covers and originals I had written at the time.

After giving a few away, word spread quickly around my hometown, and I ended up distributing over 100 physical CD’s to people in my school, my direct hometown, and the surrounding areas. As my musical presence was becoming more locally known, I then decided to make a second mixtape in 2012-2013, again handing it out of my backpack at school. Though I had a growing base of fans in my hometown at the time, as I graduated high school, I decided to continue my education at Texas State University. Because of a fear that chasing a career in music was “unrealistic”, I intended on studying accounting instead. As time passed, I quickly realized my heart telling me to take the necessary risk to create a career for myself in music. Because of this, in my sophomore year of college, I decided to switch my major to Business Management, an attempt at learning entrepreneurship/the skills needed to control my own journey. While a full-time student and part-time employee at a credit union, I decided to follow my gut and create my first official EP exclusively of songs I had written.

Using money I had saved, I hired two producers, Aaron Glemboski and Garry Franklin (both based in Austin, TX.) to help bring these ideas to life. We would work late nights and weekends, around the endless studying and work/class schedules. This EP, named Paradigms, was my first official EVOLSI release, which was released in 2016. My growing online presence, as well as the release of Paradigms, brought the attention that led to the introduction with producer Ryan Scott, formerly known as Swanbeats. Shortly after graduating college in 2017, Ryan and I teamed up together to cultivate a discography of songs, which eventually led to our duo now known as SWAN. After releasing our first single together, SO Young ft. J-Clark, which quickly hit top 3 on the US and Global Viral Spotify Charts, we continued to create with the intention of releasing future projects. That summer, both Ryan and myself moved to Los Angeles in hopes of making major things happen in our careers.

After a year and a half of creating two successful EP’s together, with over 1.5 million total hits across our Spotify discography, the duo project eventually came to an end. Since the completion of the SWAN project, I have focused on cultivating a discography of songs I’ve written, working with different producers as well as producing many songs myself. While cultivating a discography, I have also put a major focus on collaboration and have found myself spending a majority of my time writing with and for other artists. My upcoming project is set to be released in the early months of 2021 and will be the first solo EVOLSI release since Paradigms in 2016.

Would you say it’s been a smooth road, and if not what are some of the biggest challenges you’ve faced along the way?
Though I am unbelievably blessed and privileged (to say the least), there have definitely been struggles along the journey. From my parents’ divorce in the 6th grade to experiencing multiple deaths that took place in the family while simultaneously witnessing the effects that addiction and alcoholism can have; it’s safe to say that my childhood was plagued with emotional experiences, which forced me to grow up pretty quickly. Finally, after a tumultuous beginning, I decided I would move to LA in 2017, with no official job lined up. It was when I moved that I realized just how difficult it was going to be to afford rent, groceries and funding my music career by myself. On top of financial struggles, I also had my car stolen from my apartment complex twice in the same year, making the roadblocks on my journey even more apparent.

I have found that as difficult as the physical struggles have been, a large amount of the struggle for me is also one with my mental health. Being someone who suffers from depression and anxiety, keeping my mind in a healthy state takes the most work. Just like many creatives, the struggles I have endured have become my purpose and the reason I continue to fight even when it’s hard. I am ultimately thankful for these struggles because they have taught me more about myself than any successes have thus far. Without these traumas, I’m not sure I would have been led to music and writing as a form of therapy, which has become my greatest blessing.

Can you tell our readers more about what you do and what you think sets you apart from others?
At heart, I am a songwriter, but I am also a singer and producer. I love to sit with an instrument, or an ableton session, and really work through my emotions, organizing my thoughts sonically & lyrically. I mostly make autobiographical songs about my life and the experiences I have had. I would say I am most known for the 6lack-PRBLMS remix I released in 2017, the writing I have done for SWAN, as well as the co-writes that have been released with artists such as Halle Abadi. I am most proud of the fact that I am self-made. Knowing that I have really put in the work to get to where I am now, despite any adversity, inspires me to keep going every single day. That said, I think what sets me apart is my willingness to deal with challenges head-on, without giving up. When I know what I want, I tend to chase it as far as I possibly can. The willpower and tenacity behind refusing to give up has been the biggest thing that has led to success for me and is something I am extremely thankful for.

What would you say have been one of the most important lessons you’ve learned?
PATIENCE. It’s one I’m definitely still learning too! Looking back, I can see that a lack of patience is what has led to rash decisions, settling, and regrets, all of which I try to be as aware of as possible now. I really try to look at the bigger picture with my work and remember that the game I am trying to play is a long one. Taking the race slow and steady while working daily to cultivate all of the skills needed to be an independent artist has helped me stay present without getting too caught up in how far I have to go. 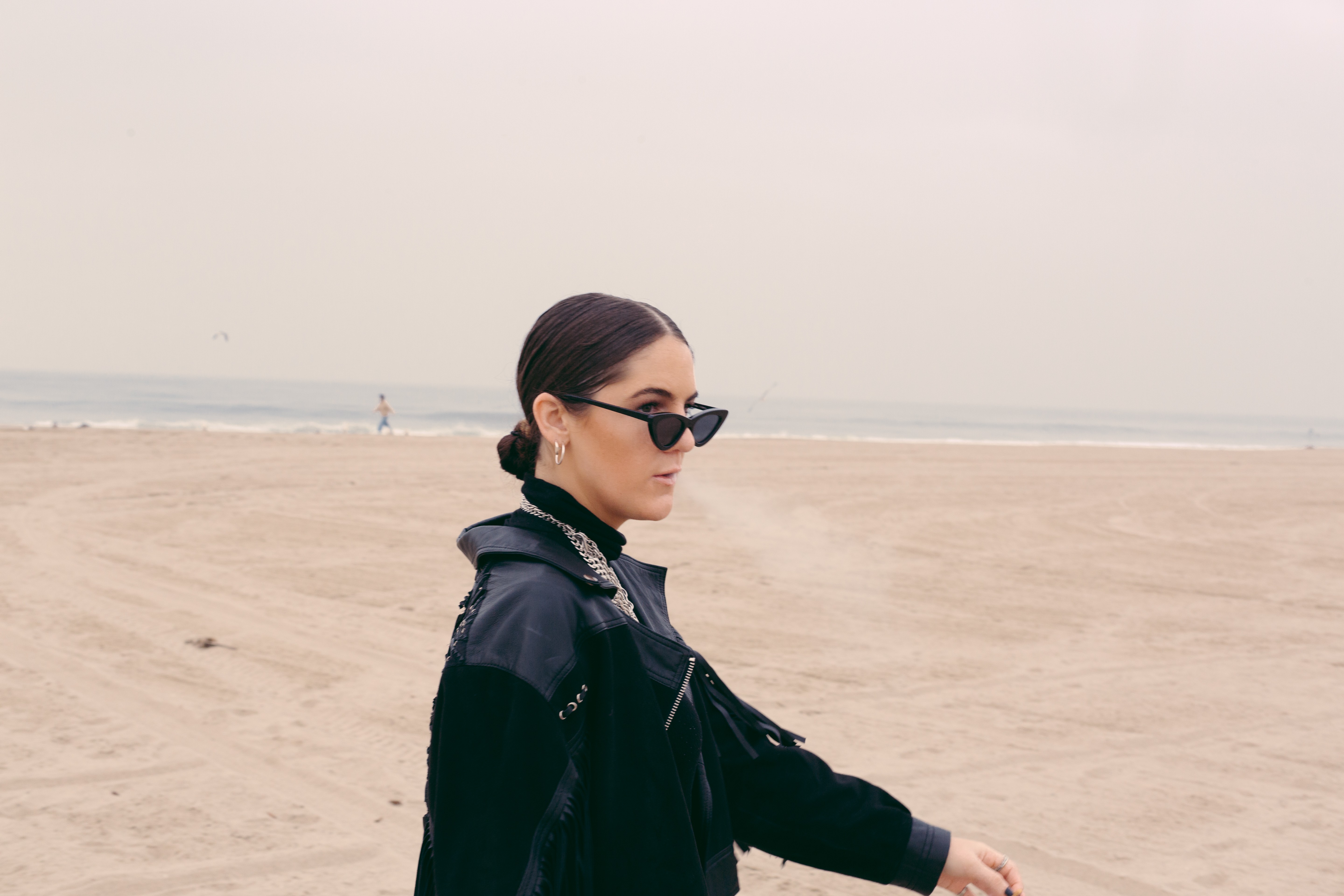 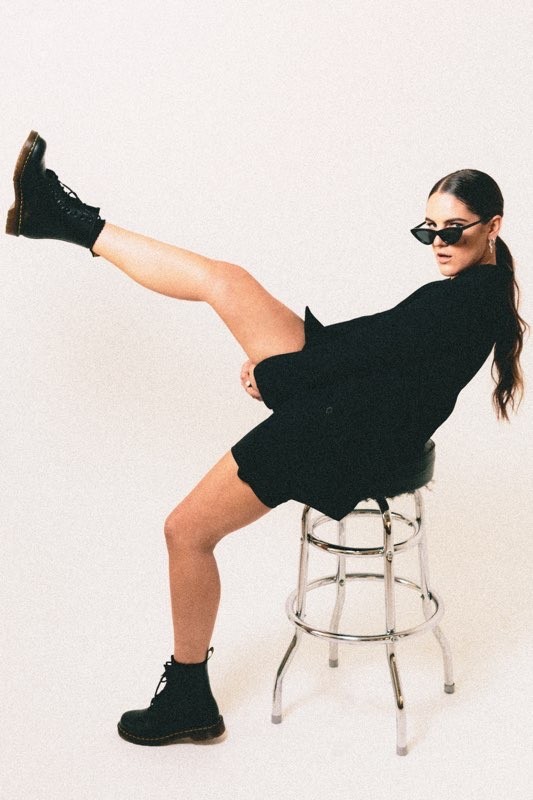 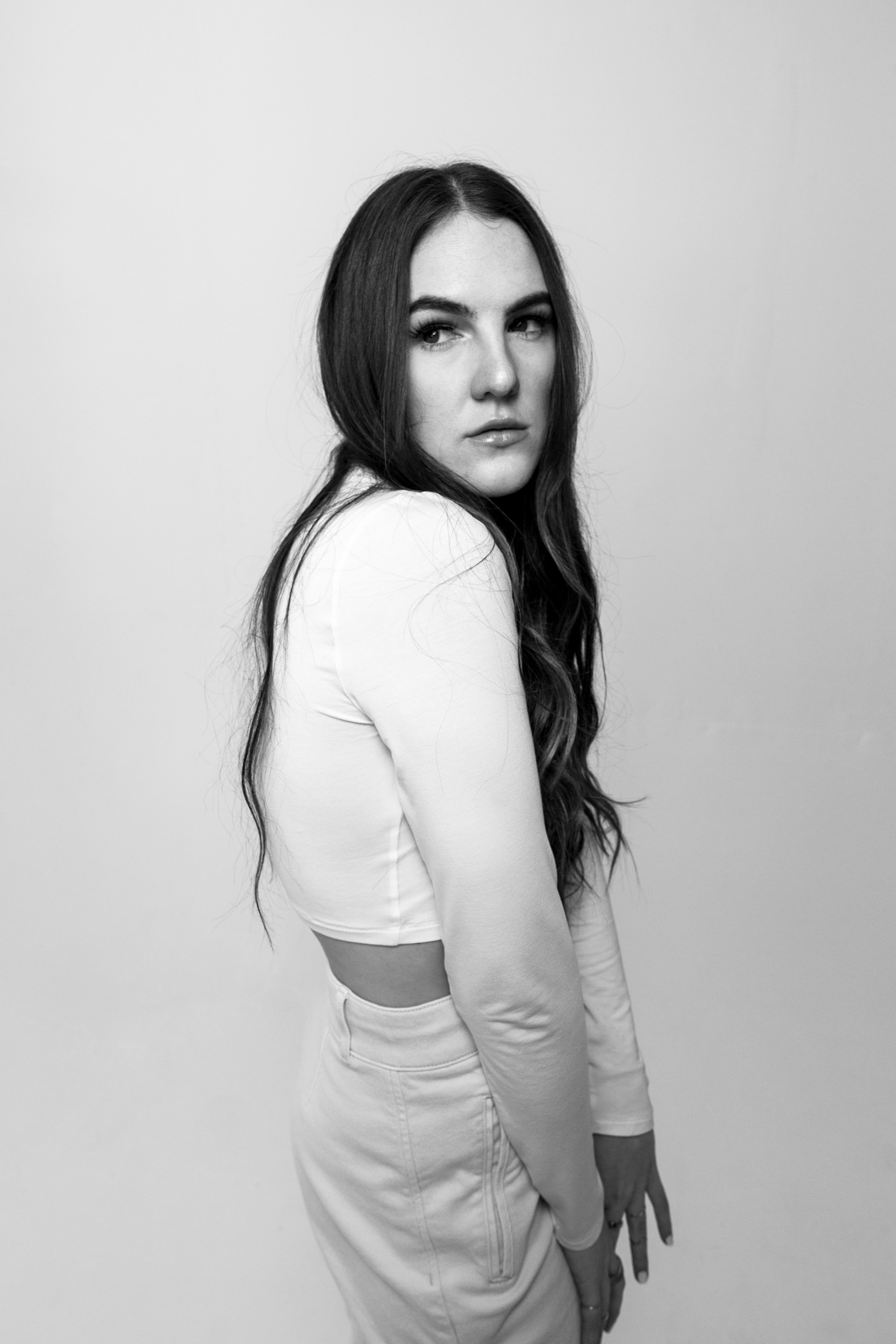