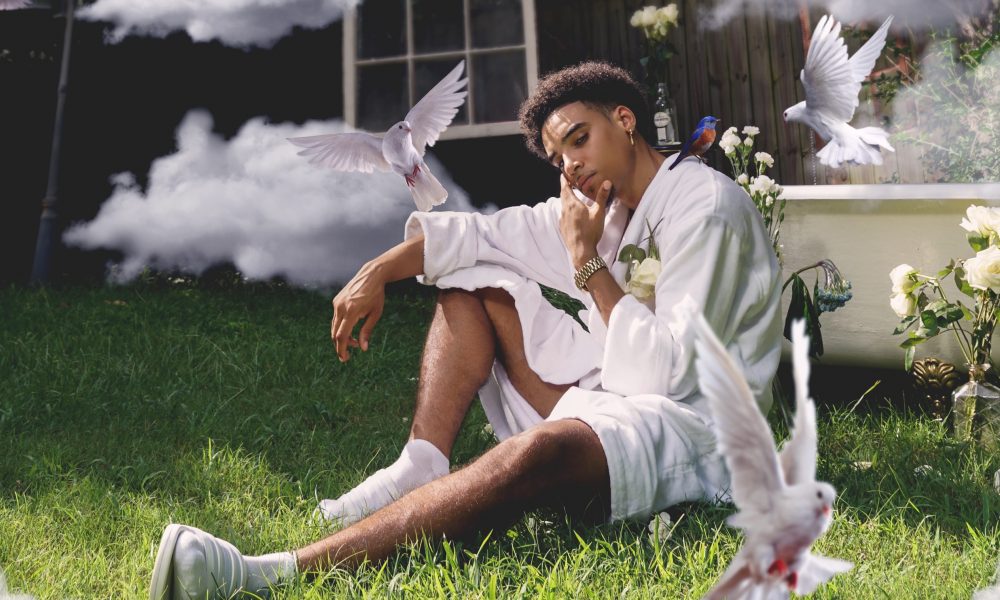 Today we’d like to introduce you to Kabren Cyprian.

Hi Kabren, thanks for sharing your story with us. To start, maybe you can tell our readers some of your backstory.
I’m from a small city near New Orleans which is Hammond. Just google the most dangerous city in America. My passion for music started at the age of eight with a radio I had when I was 12 which I used as an escape from my current reality. I felt like an outcast being different from my family and friends and music literally took me to a safe place. I started trying to take my music to the next level at 13 by making YouTube videos (they’re on YouTube and I can’t delete them) singing Michael Jackson songs and even creating my own studio in my closet with a sock as a filter and a super cheap microphone and desktop I was blessed to obtain in which I soon began to start releasing on YouTube. I never had “support” from others but I didn’t expect it. I eventually started to come across personal hardships with family which caused my Dad not to be a part of my life anymore and I was forced to focus on “more important” things.

Fast forward, I’m 18 and I’m in Atlanta. I had a studio in New Orleans in which I formed a good relationship with the staff there so instead of going to Atlanta studios, I took the greyhound to New Orleans assuming I was being loyal. I spent a lot of money trying to do it right by paying for my production licenses and owning the rights to my music in which I still obtain. I had this one record in which I put my all into “I Need You” which pushed me to create a video for. I was fortunate enough to have a total stranger from La say that he would be willing to shoot my first video in La for $2500. It seemed like a dream due to all the closed doors and no’s I had received throughout my whole pursuit of being one with my dreams. So I flew out and a stranger, now my brother Jason helped me in making this video a reality in which I’m forever grateful for. I understand that from the outside, it may look like I have made no progress. But inside, words can’t describe how certain I am of my future. Life taught me that patience truly is a virtue and the beauty is in the journey and the people you meet along the way and the lessons. After the rain comes the reign.

After the rain comes the reign, love that.  That’s brilliant. So, you’ve definitely faced adversity along the way, but in retrospect, would you say it’s been a relatively smooth road, and if not what are some of the biggest challenges you’ve faced along the way?
It has not even been close to a “smooth road”. Life has actually taught me that “smooth roads” are scary and usually turn out bad. So I embraced my rough sailing. I pray whoever reads this doesn’t take what I am about to say as a cry out of victimization but my life’s like a movie. I watched my mom die on a hospital bed at 14 and my Dad killed my stepmom who I used to live with. But my story is not who I am, it’s simply a part of me and inspiration for people who I will soon be able to come across. I’ve also been told no so many times that it started to force me to be humorous about it. Life slowly started to feel like a bad dream that I couldn’t escape. But here I am, still striving and I’ll never stop.

Can you tell our readers more about what you do and what you think sets you apart from others?
I’m an artist/songwriter and I specialize in singing and I rap sometimes. I’m most proud of my perseverance. I believe what sets me apart is my weird super certain faith in my future even how impossible it may look to others. I’m firm that I’ll be running the charts in due time.

What matters most to you? Why?
What matters most to me is staying true to yourself. It’s your story and you’re your own superhero. I believe we pick our scary stories to live just so that when we go back home, we can let the others know it can be done. 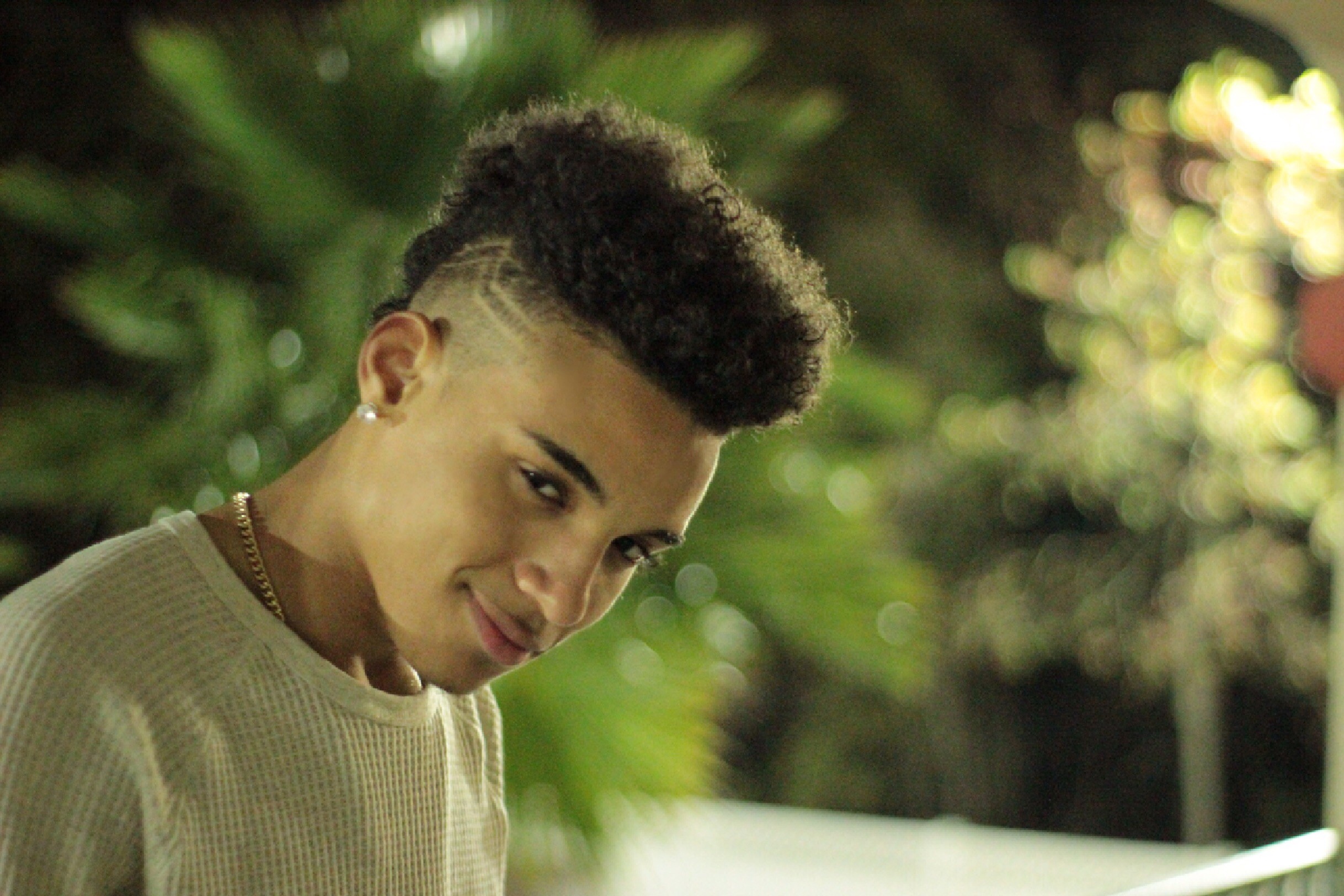 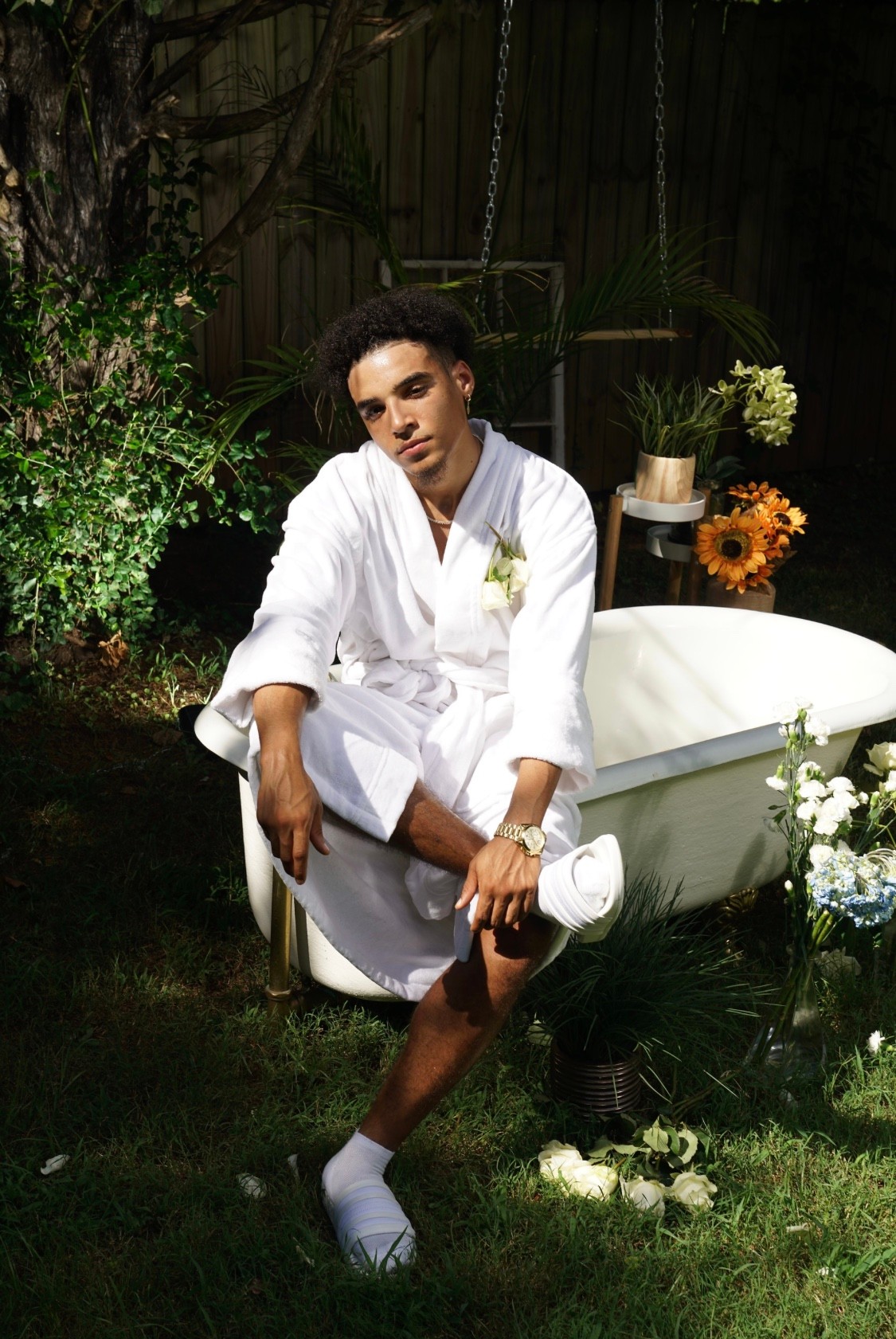 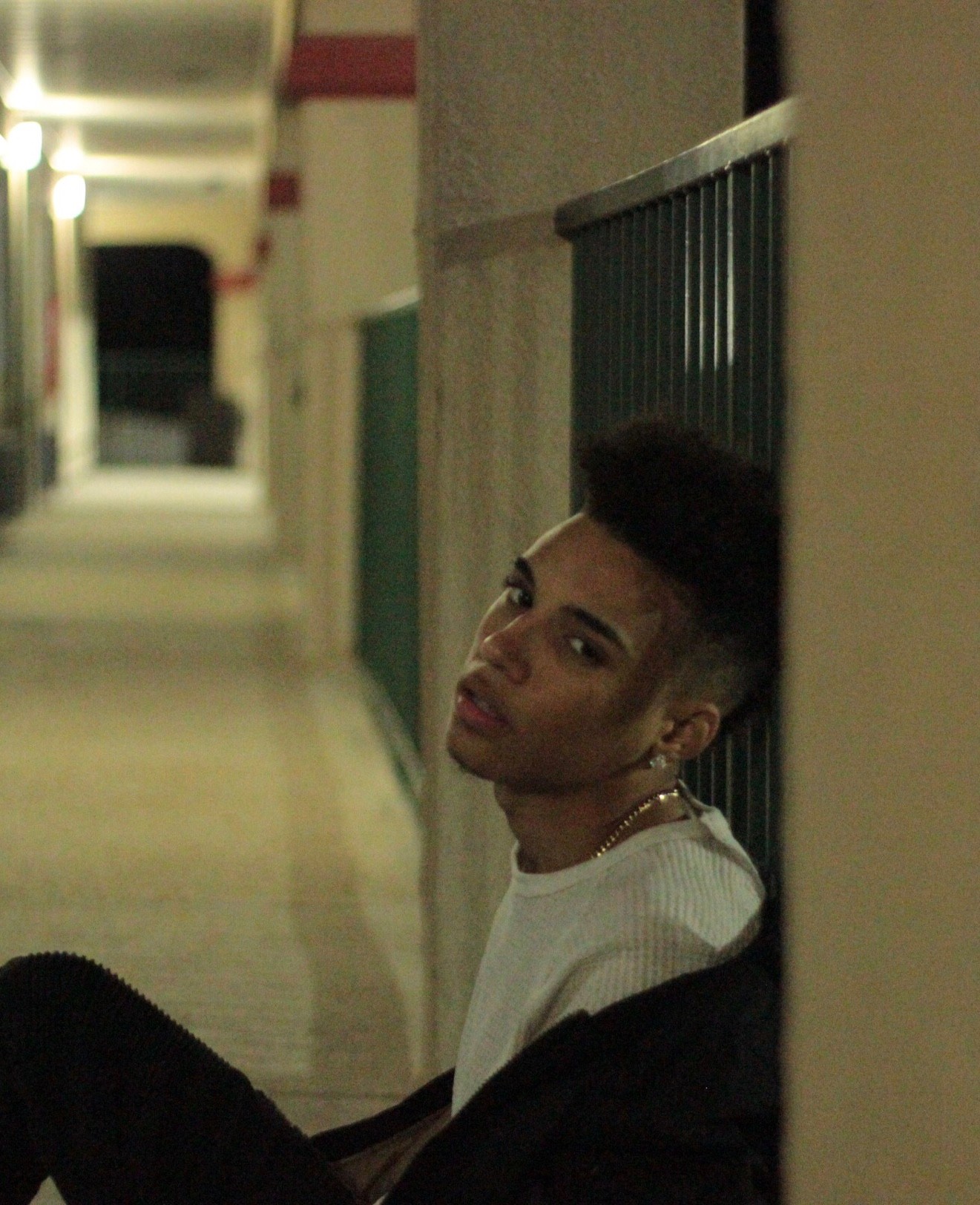 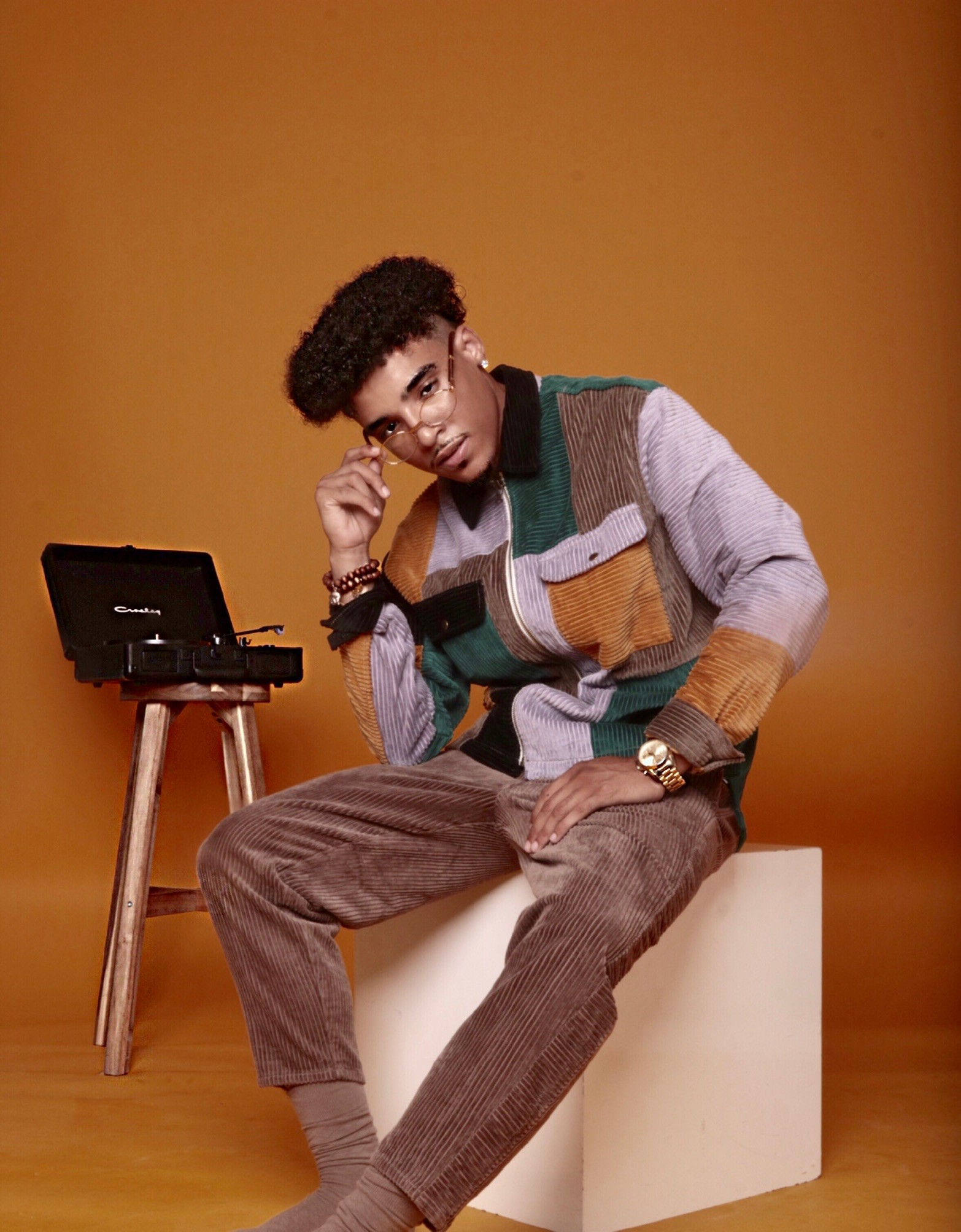 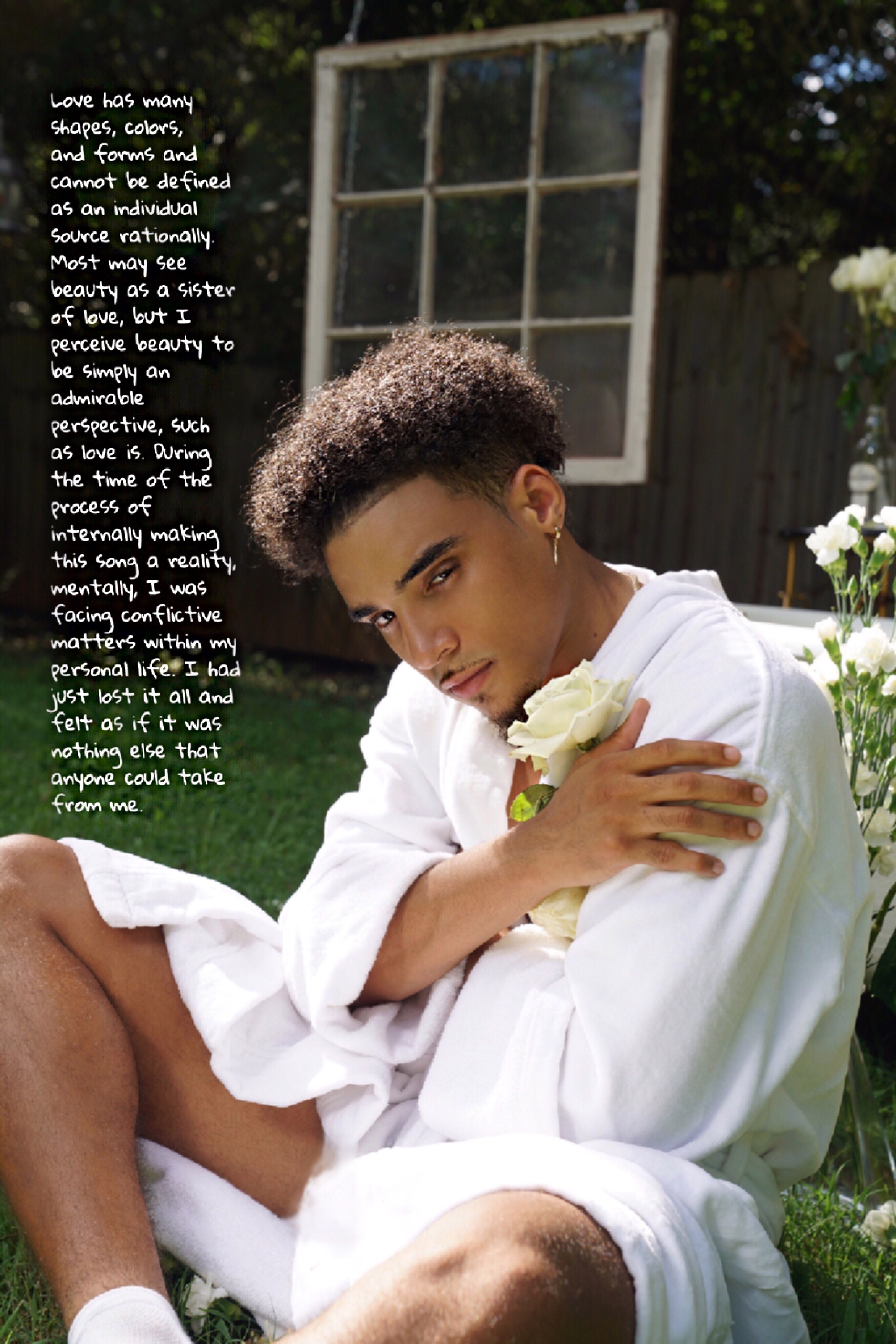 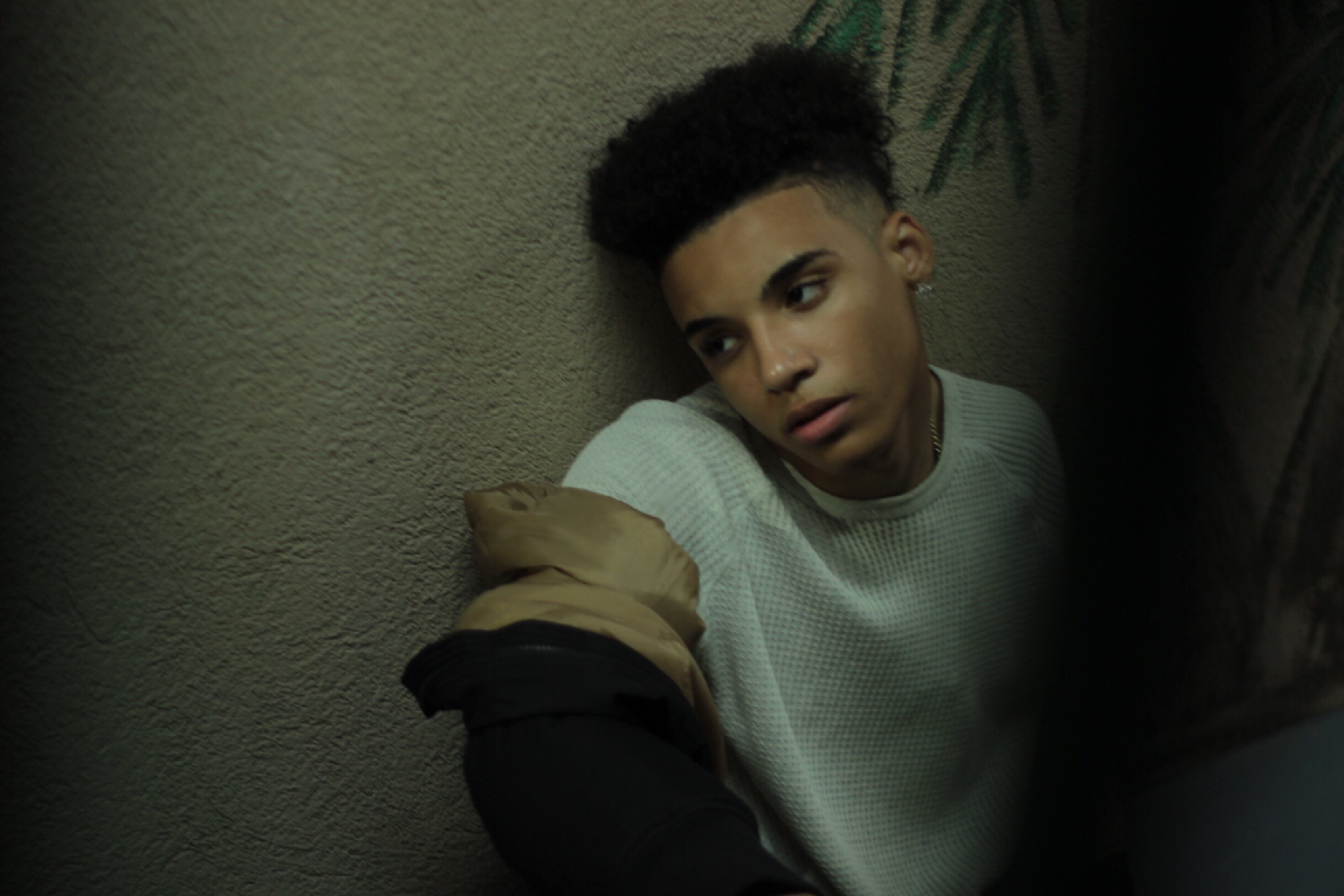 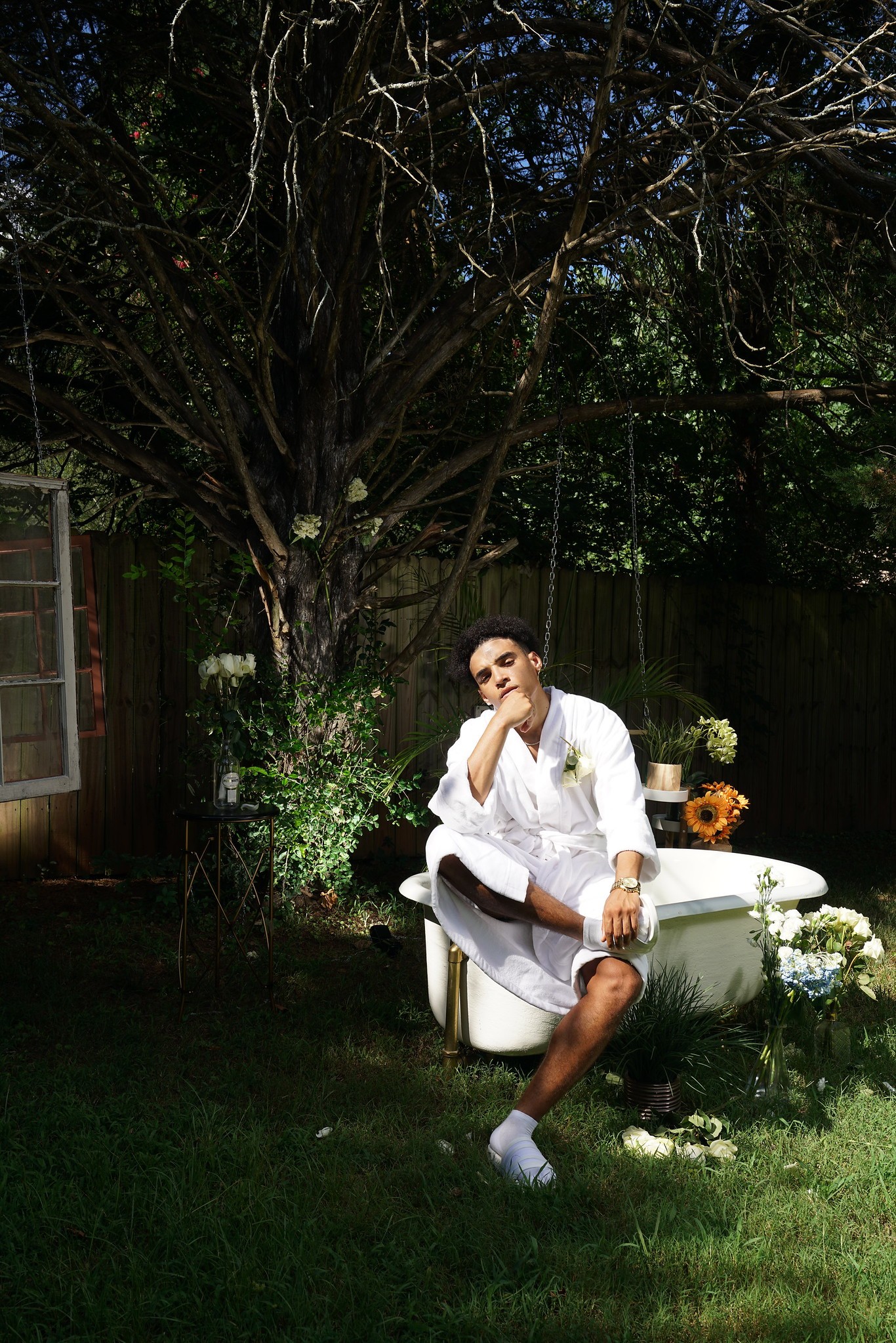 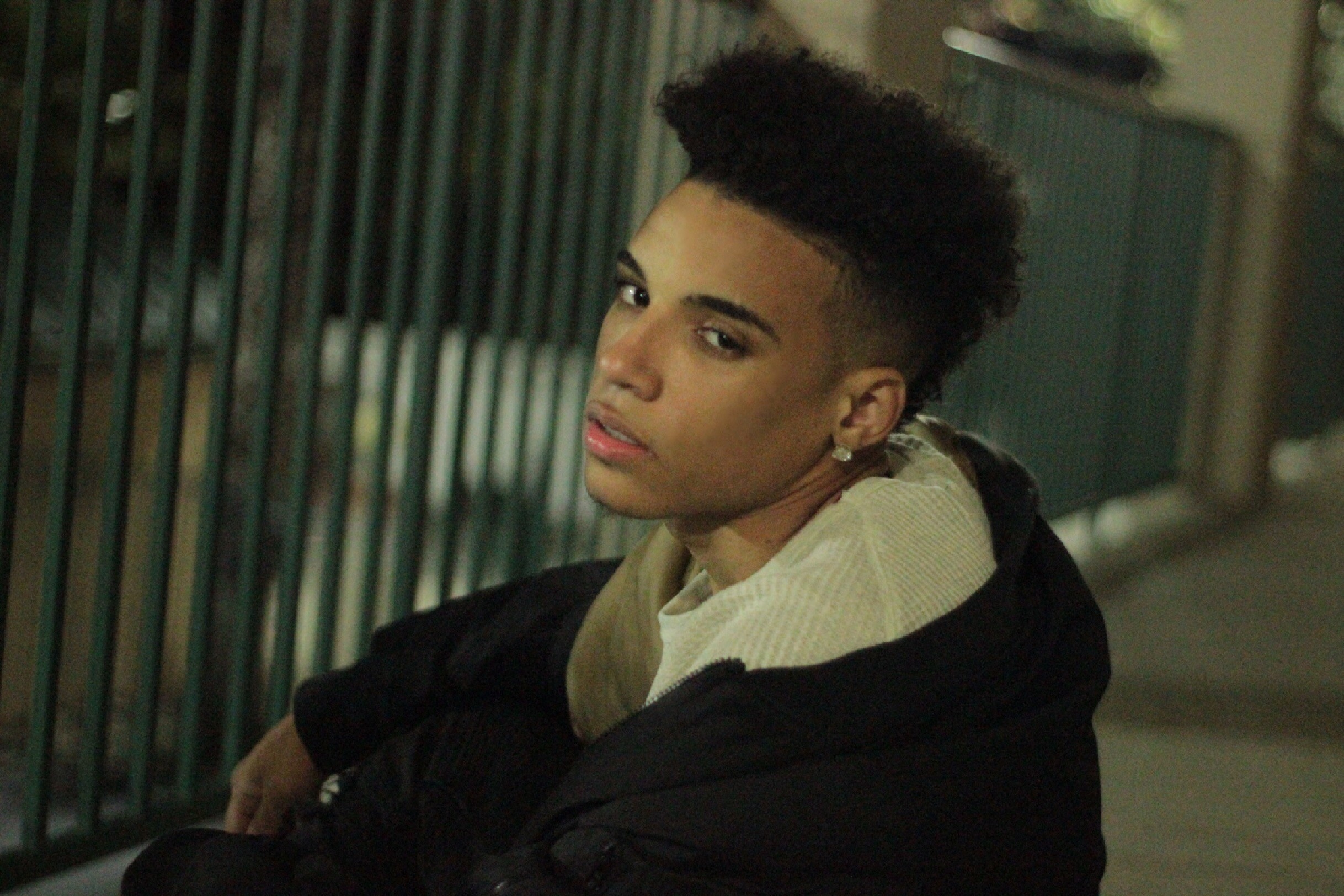