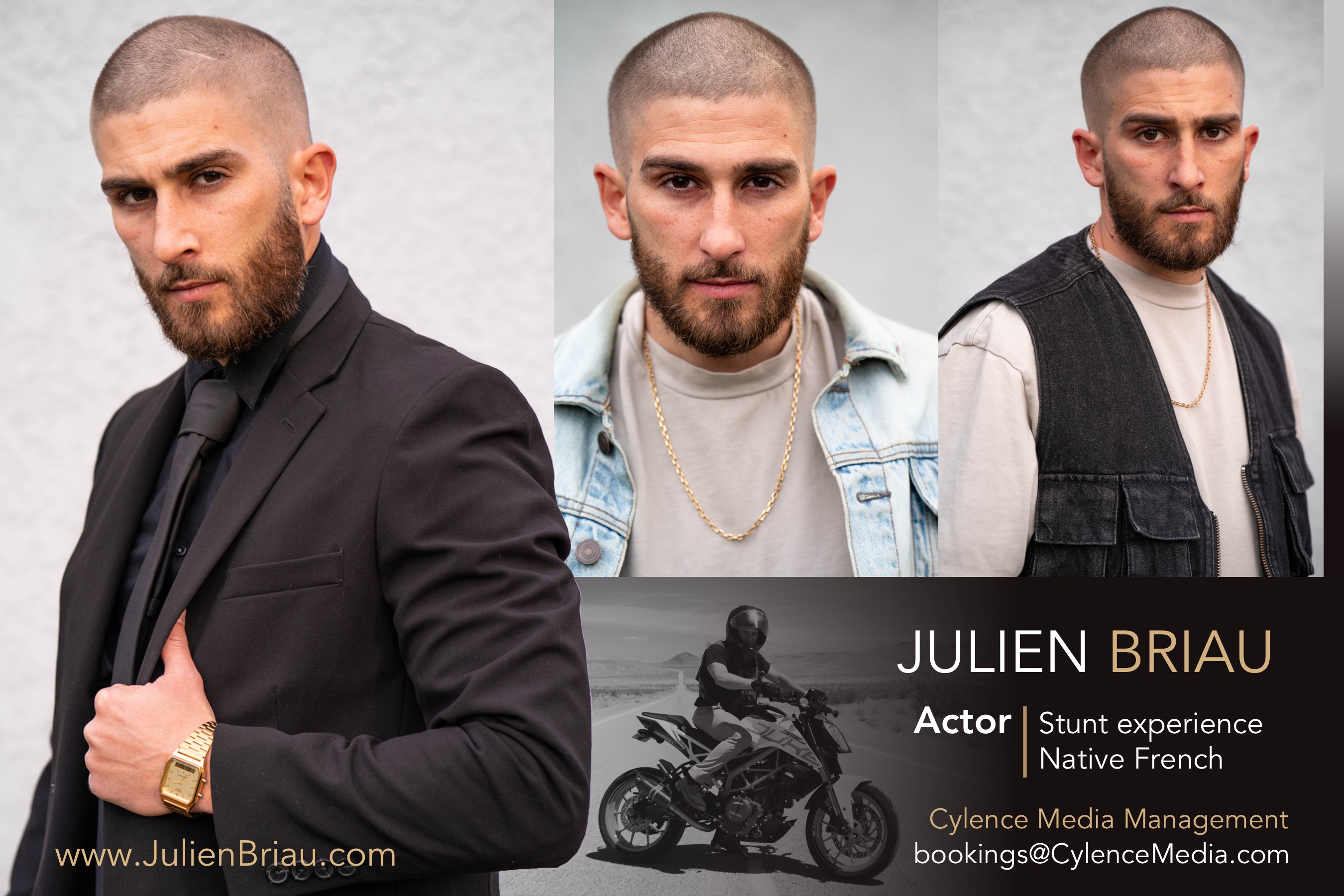 Today we’d like to introduce you to Julien Briau.

Hi Julien, so excited to have you on the platform. So before we get into questions about your work-life, maybe you can bring our readers up to speed on your story and how you got to where you are today?
I am an actor originally from France. I was born in Bergerac, a small city in the picturesque South of France. I started acrobatics at a young age and did my first front flip in the sandbox of my elementary school. My dedication deepened at age 11 when I discovered Breakdance. This opened many doors to me into Parkour/Freerunning, Martial Arts, Stunt and Acting. There weren’t many classes happening in sleepy Bergerac (population of 27ooo). Carried by my motivation and ambition, I self-taught and held myself to the highest standards of practice, usually on the streets. I left my family and my country France at age 22 and became an international performing artist.

I am a two times nominee at the prestigious Screen Actors Guild Awards for my stunt performances on Dunkirk and Mission Impossible: Fallout. Back to before I left France, I was competing in Breakdance battle in Europe and I was studying to be an aerospace mechanical engineer. 2011 has been an incredible turnaround for me, I dropped my third year of engineering and took a risk to be a full-time artist. I got my first audition to work as a dancer in a Cabaret in the south of France. At the end of this gig, the aircraft company “Airbus” proposed me to be an inspector quality on the biggest airline aircraft, the A380. I refused the job and moved to Paris to work as a comedian in the theme park “Astérix Park”. Six months after my Cabaret’s first audition, I was offered a supporting role on the world tour show “How to train your dragon live spectacular”, a Dreamworks SKG production of 60 millions dollars.

When I started the rehearsal in 2012 in Australia, I couldn’t speak English, I sincerely thought they will fired me, but they eventually kept me and I was able to learn English at the same time. After nearby 200 shows through USA, Canada, Australia and New Zealand, we did our last show in Los Angeles and I fell in love with California. I decided to stay in Los Angeles, I got a new artist visa O-1 and signed with my first agency. I started working on multiple mediums ranging from film, tv and commercial to theater, print, music video and industrial. In 2016, I got really serious with being a stuntman and that same year, I worked on Dunkirk with Christopher Nolan. I was actually that soldier in this prestigious one shot’s bombarding scene, exploding after 14 explosions coming straight to me and the main actor. That Dunkirk moment was described by Quentin Tarantino as maybe the greatest shot in war movie history. I then worked again as a stuntman on Mission Impossible: Fallout. I had the opportunity to watch Tom Cruise act and handle his own stunts, and I gained inspiration to realize that this is what I wanted to do for a long time.

After returning to Los Angeles in 2017, I started studying and working on my acting craft. That same year, me and my wife (from France too) sacrificed pretty much everything, I took a side job as a Uber driver and we moved to a cheaper area in Crenshaw (6000 miles away from our families and friends). After three artist visa O-1, I was about to pay the 10000 dollars required to file for a green card, and a blessing happened… My wife won the green card lottery. For the next three years, I practiced along with great acting mentors like Craig Wallace and disciplined myself to gain credits and recognition as an actor rather than only performing stunts, unless required as part of a role. I finally landed my first guest star in the TV show “Seal Team”. In March 2019 (beginning of COVID), my son Ayann was born in Los Angeles. Since we moved to a much safer area in Atwater Village and I’ve been auditioning for major film and TV show.

Would you say it’s been a smooth road, and if not what are some of the biggest challenges you’ve faced along the way?
It hasn’t been a smooth road, I had to deal with so many things along the way. One of the hardest one was to be far away from my family, as they are all in France. Even right now, my son is about to be one year old, and my family still hasn’t seen him. For the past nine years, some years I wouldn’t see them for two years. Another one was to deal with long-distance relationship with my wife for three years, as we couldn’t get any visa for her before we got married. She is from France too, we met in high school. Also, dealing with working visa has been really tiring and difficult. You have to get a lawyer, it’s expensive (4500 dollars per O-1 visa for three years max), lots and lots of papers to do and you’re not even sure you will be accepted. It’s living in absolute uncertainty. I had three O-1 visa and now I’m on a green card. Then, I would say it’s not easy when you have to learn everything again as an immigrant, the culture, tax, health insurance, ID and driving license, the all system, everything is different. And finally, I would say one of the most difficult times has been to live in a sensitive neighborhood. For three years, I was living in Baldwin Village, next to Crenshaw. And I have seen too many bad things, gunshots, drugs, fights, deaths… Everyday, something was happening. I think insecurity is one of the hardest feelings to deal with. I have myself been in a shooting in 2013, somebody opened fires on me and my friends in Mar Vista Park. It ended with helicopter and police.

Thanks for sharing that. So, maybe next you can tell us a bit more about your work?
I’m an actor for film and TV, with stunt experience and native French. I am a two times nominee at the prestigious Screen Actors Guild Awards for my stunt performances on Dunkirk and Mission Impossible: Fallout.

What quality or characteristic do you feel is most important to your success?
I am honest, real and specific. I am focused and fearless, I know what I want. I have no plan B, I have been preparing myself for the last ten years to follow plan A. It’s time for graduation and only the universe has the answer to my prayer. 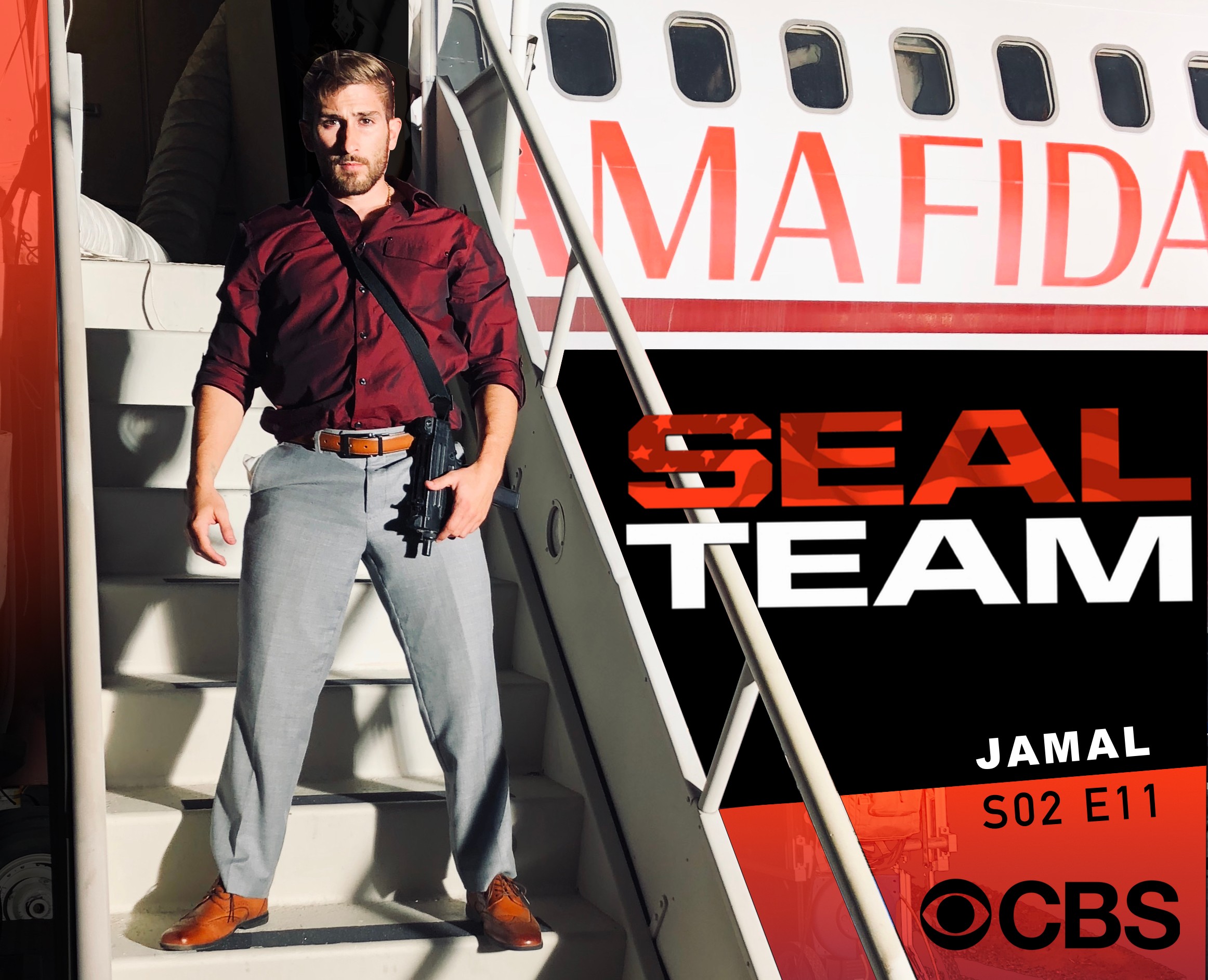 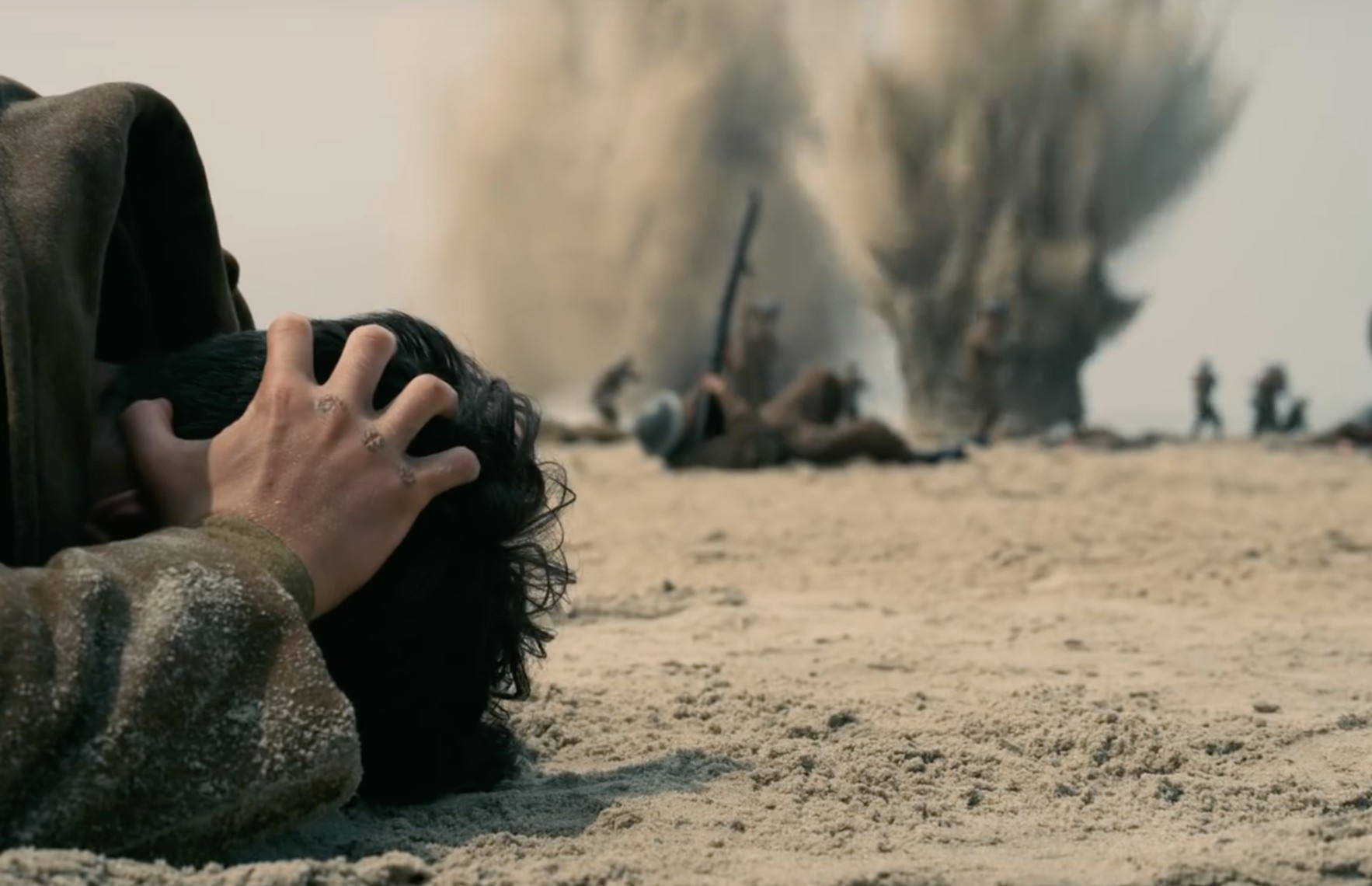 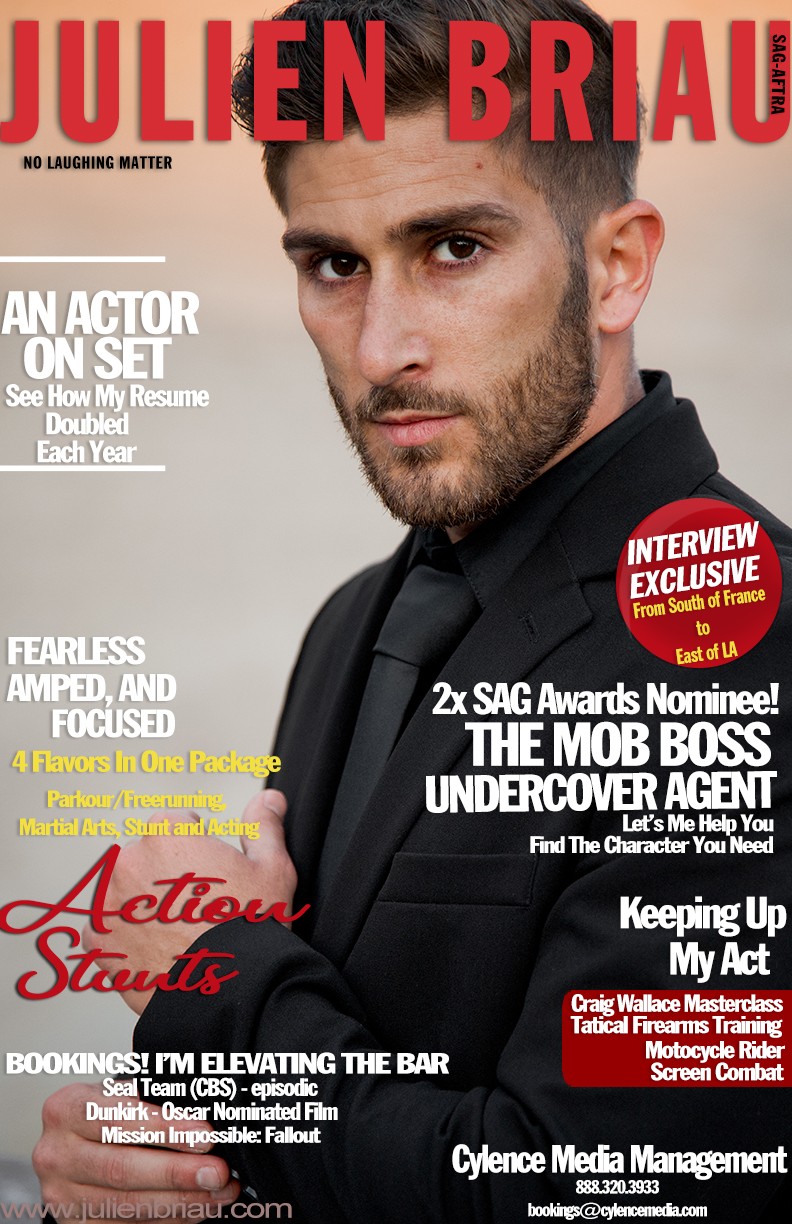 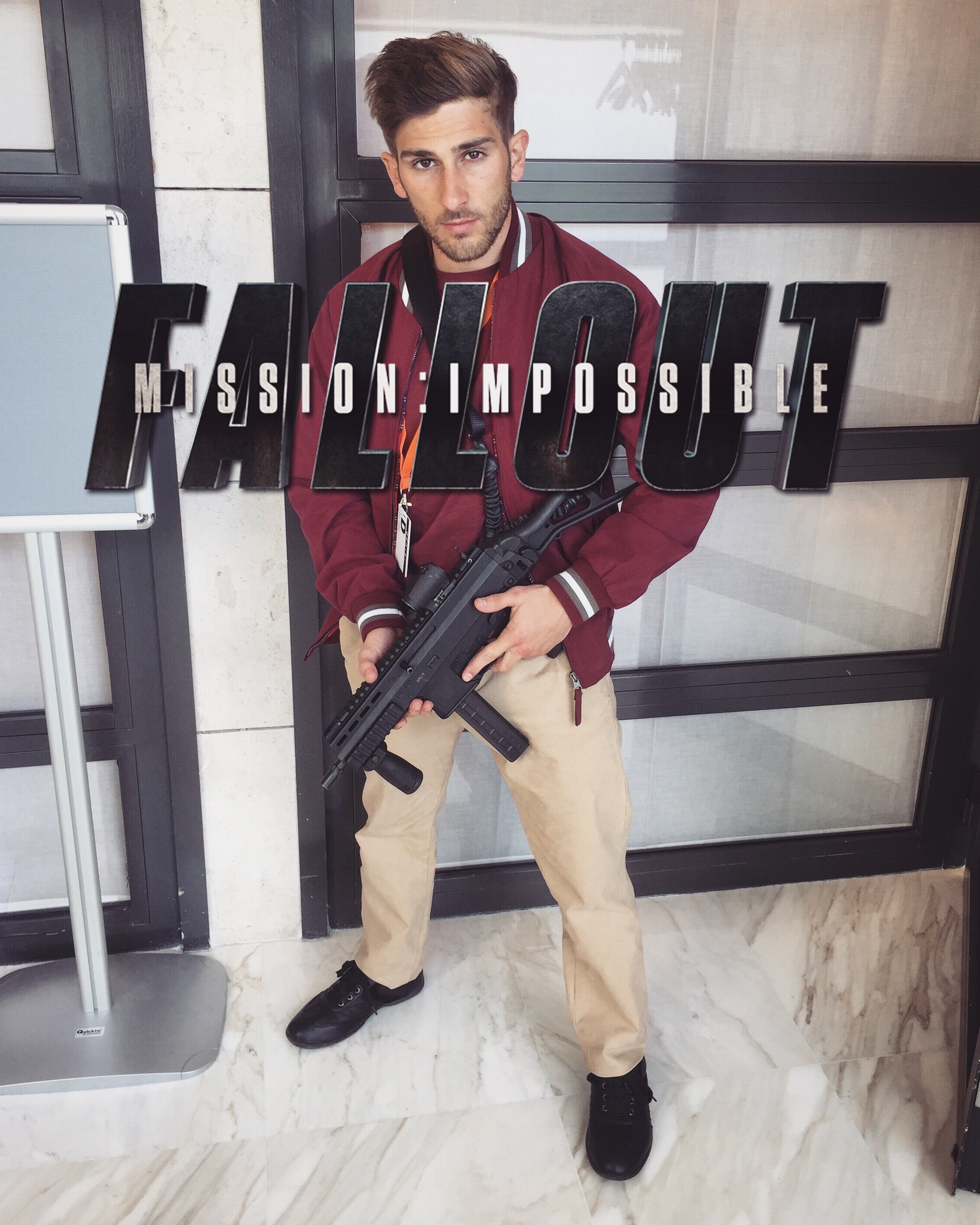 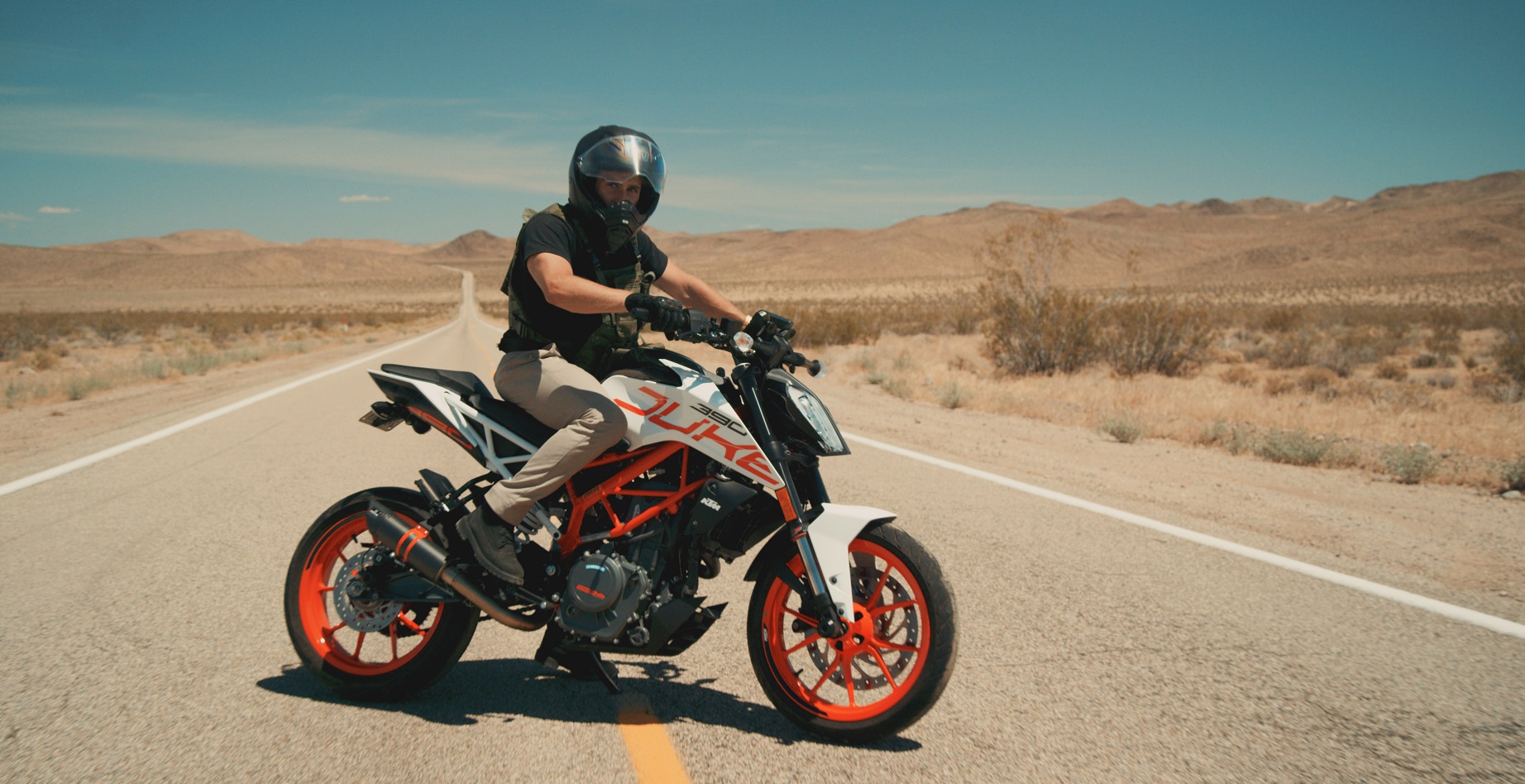 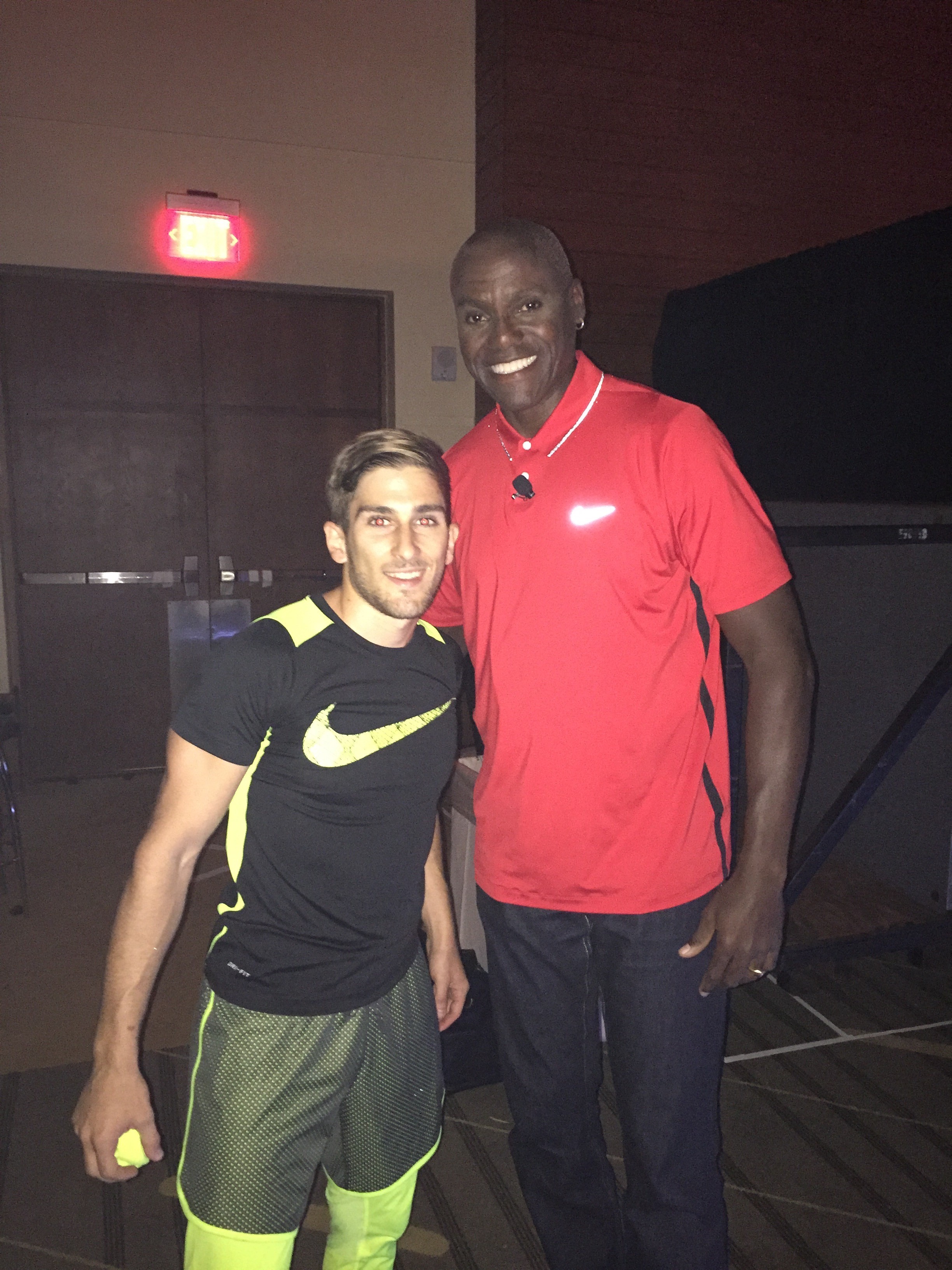 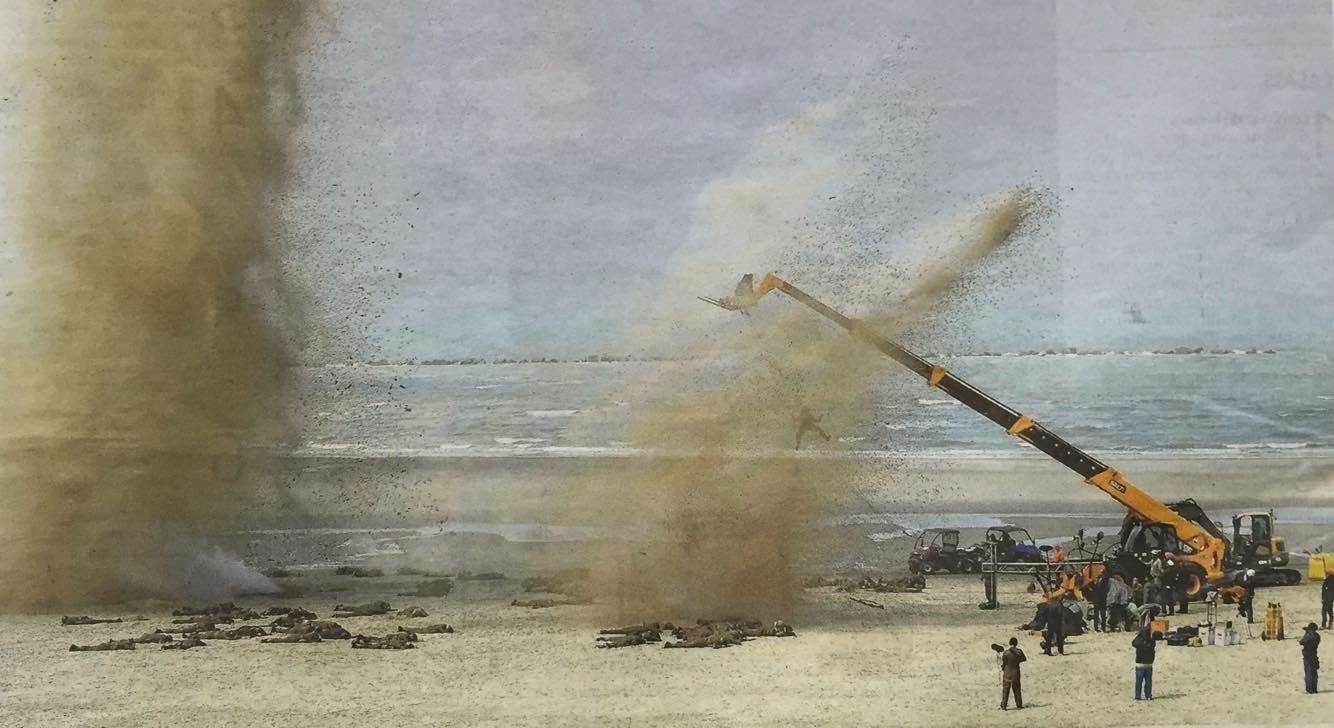 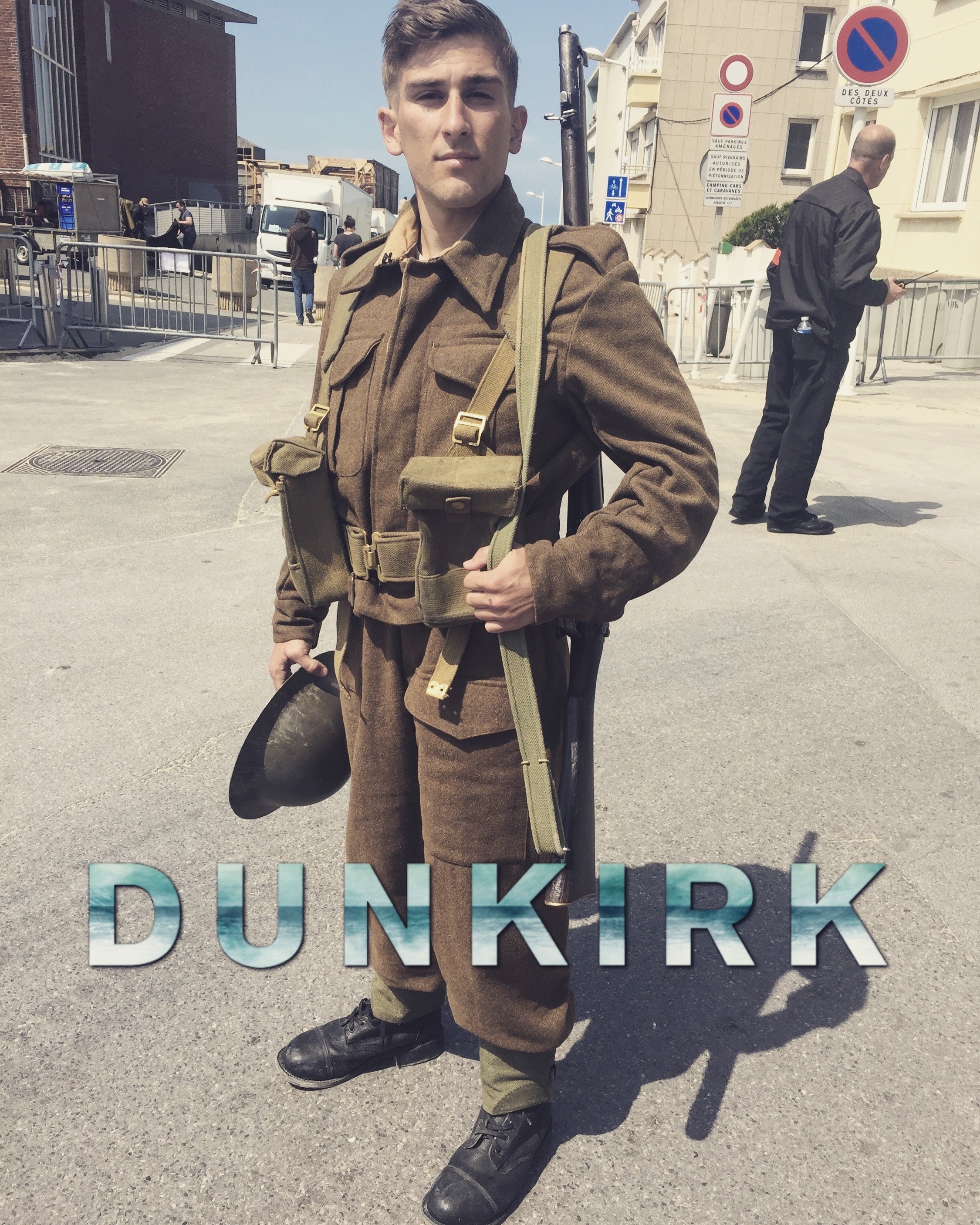