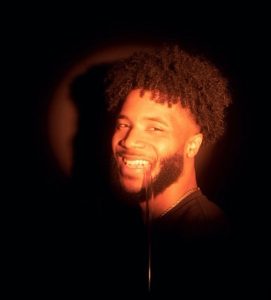 ZEEK, we appreciate you taking the time to share your story with us today. Where does your story begin?
I was growing up in a trailer park in Frankford, DE where Gospel music dominated the home. When my mother, once a piano player for her church, put a keyboard in front of me when I was 6, it became a gateway into other musical interest, such as playing the drums in the school band and eventually following in my mother’s steps in playing for my home church. By middle school, the hip hop and rnb wave of the 2000s engulfed me and introduced the fun and trendy way of sounds and vocals making people dance and lip-sync every lyric of 106 & Park’s Top 10 songs of the week. This shifted my way of looking at music, understanding the importance of capturing a moment in time and how much it can resonate with the listener.

I was eventually presented with music production through a mutual friend’s brother at 15, giving me a platform to create sonic scenery the way I imagined it. Band class started to become cyphers with me playing my trash beats and friends freestyling through my sister’s muddy laptop mic but eventually led to me building a DIY home studio working with local artists in the area. After high school, music production slowed as college, work, and playing for my church took center stage. However, it allowed me to increase my musical vocabulary, learning the language of music theory through multiple instruments and live performances. After graduating from community college, I decided to return back to the production world where I met industry-level producers across the nation, producer, performed and song-wrote for independent artists, and got invited to a global beat battle Judged by !llmind, Just Blaze and Mannie Fresh in Canada in 2018 placing amongst the top 16 out of 164 producers. Today, I strive to keep the momentum going and branch off into releasing my own music independently, representing my home state to the fullest.

We all face challenges, but looking back would you describe it as a relatively smooth road?
It definitely has not been a smooth road. Living in a small state with little to no resources involving the arts and a heavily-conservative area in Sussex County, the notion of music not being a fulfilling career path led to the lack of support overall. I started out on a program called Fruity Loops (aka FL Studio), which was not taken as seriously compared to Logic Pro and Pro Tools back then. I would get made fun of by local musicians and producers for using a program that “didn’t require much skill”. Dreams can die there pretty quickly, so I find myself having to take trips out-of-state frequently after working a 9-5 just to be in an environment that 1) welcomes music as a legitimate way of life and 2) can recognize my sound as an asset to the art form (no matter the program I’m using). There are many times where money is spent on travel and studio sessions with no return on investment, carrying heavy equipment around for underpaid gigs, and even times where an artist or their team would take tracks I’ve produced and wouldn’t give me the proper credit or payment. There’s no hate I’ve gained from it, though. I take it all as learning experiences that’s part of the journey.

Appreciate you sharing that. What else should we know about what you do?
I’m a music producer that specializes in musical arrangement and songwriting. Using a diverse musical background rooted from the gospel realm, the possibilities are endless when it comes to coming up with melodies and song structure and it comes quite natural to me, making my ideas and imagination highly requested from artists and producers. What I’m most known for? Definitely the way that I sing. I’ve always wished God gave me the ability to serenade women with a silky Vandross-like voice over a grand piano and wine, but it didn’t work out like that. Instead, the late Roger Troutman showed me that soulful singing can be possible through technology, so I followed in his footsteps and inspiration to sing my heart out every chance I get through my talkbox. It has become my staple and what everyone knows me for. I’m most proud of the ability to be myself while working with other artists. It’s like creating your own world and helping others form theirs without sacrificing yourself. It’s a pretty interesting thing.

What quality or characteristic do you feel is most important to your success?
Imagination and perseverance are the two most important qualities and characteristics for me. I’ve spent many moons imagining a life built on music, artists performing on beats made in my cluttered bedroom and eventually home studio. But to get there, I had and still have to take the hard hits along the way. A good 95% of adults shunned my dreams of becoming a music producer when I was a teenager. I got clowned for not being a “real producer” because I programmed my beats. I got equipment stolen from me IN MY OWN CHURCH. I drove to Canada just to lose in front of multi-platinum producers on a global stage. The imagination creates the life you want to live, but the perseverance gets you through the obstacles to build it. 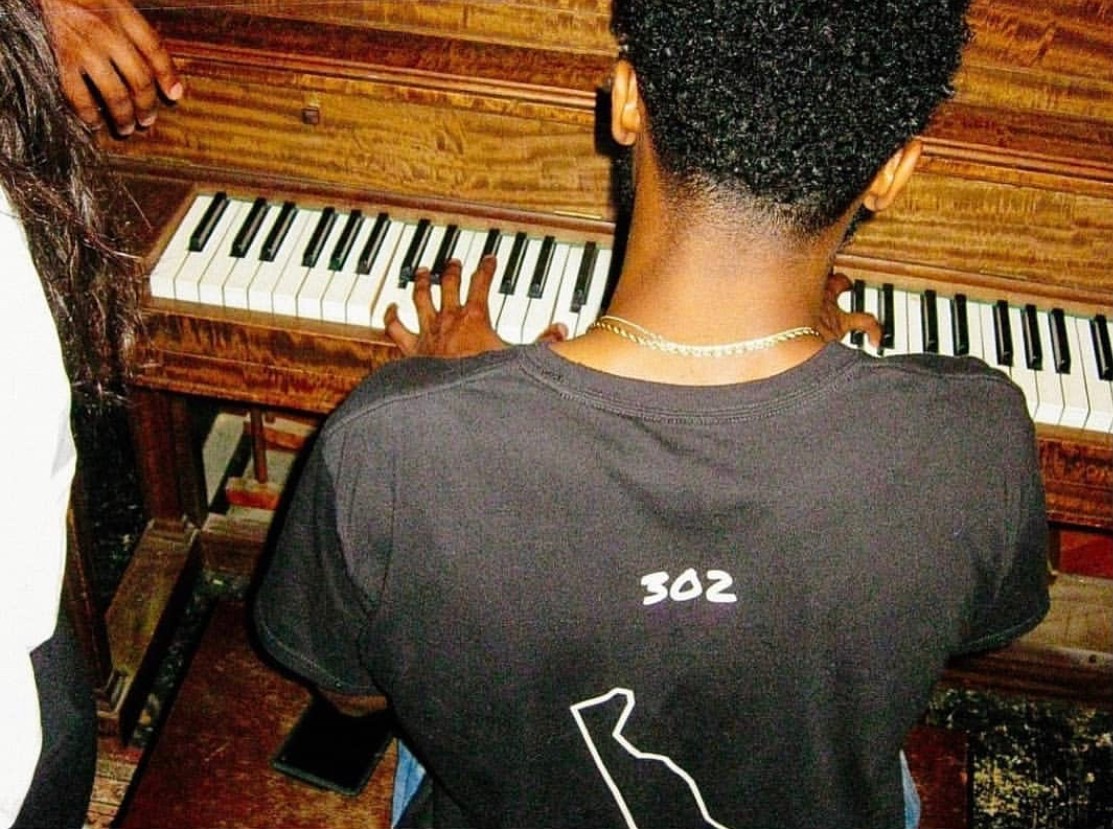 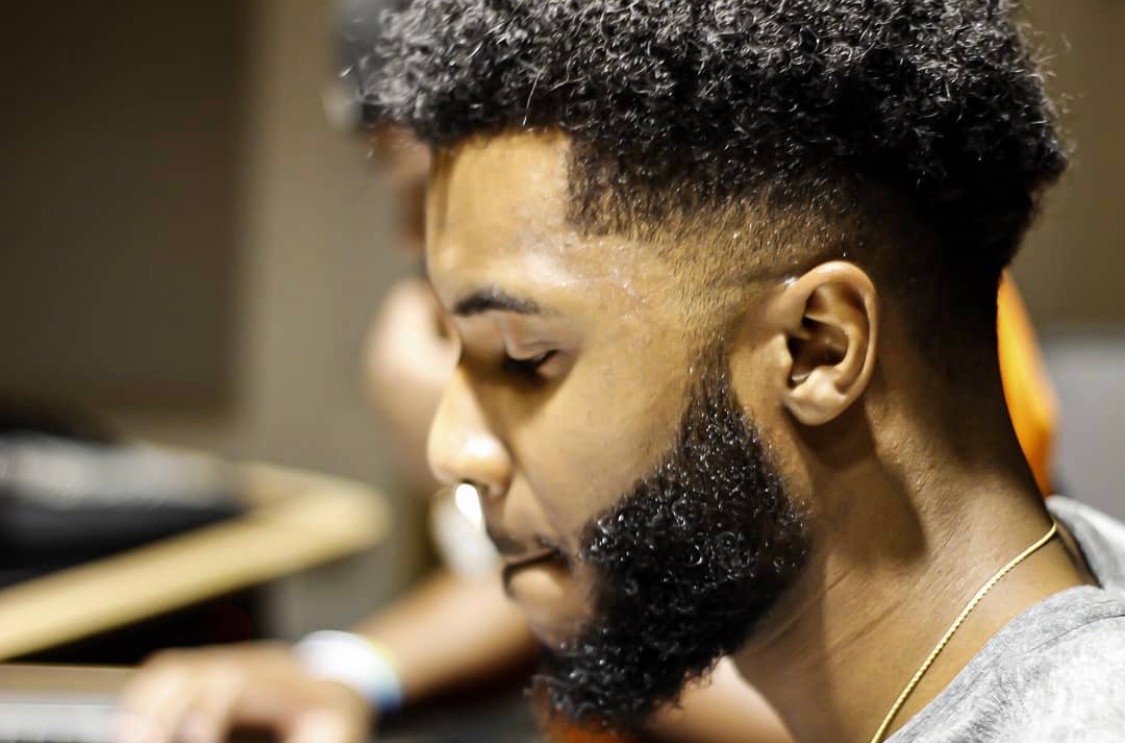 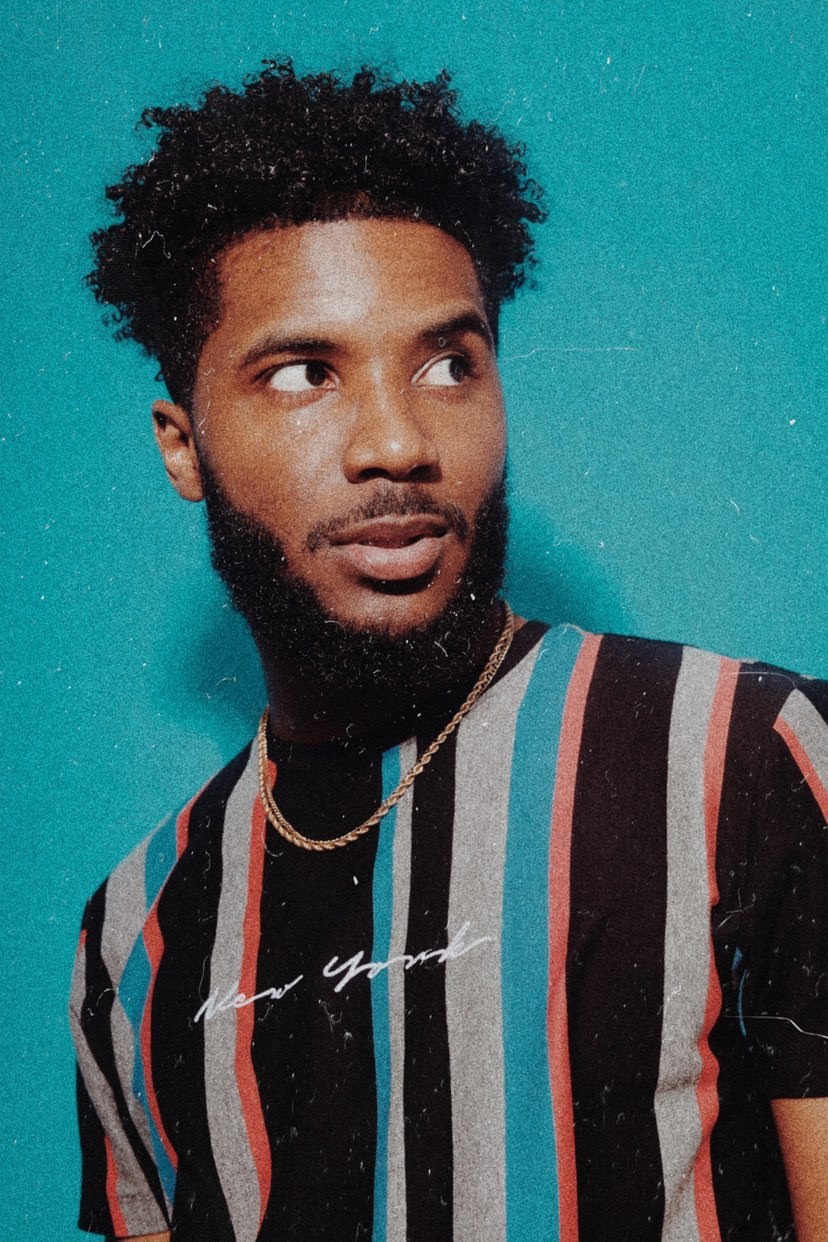 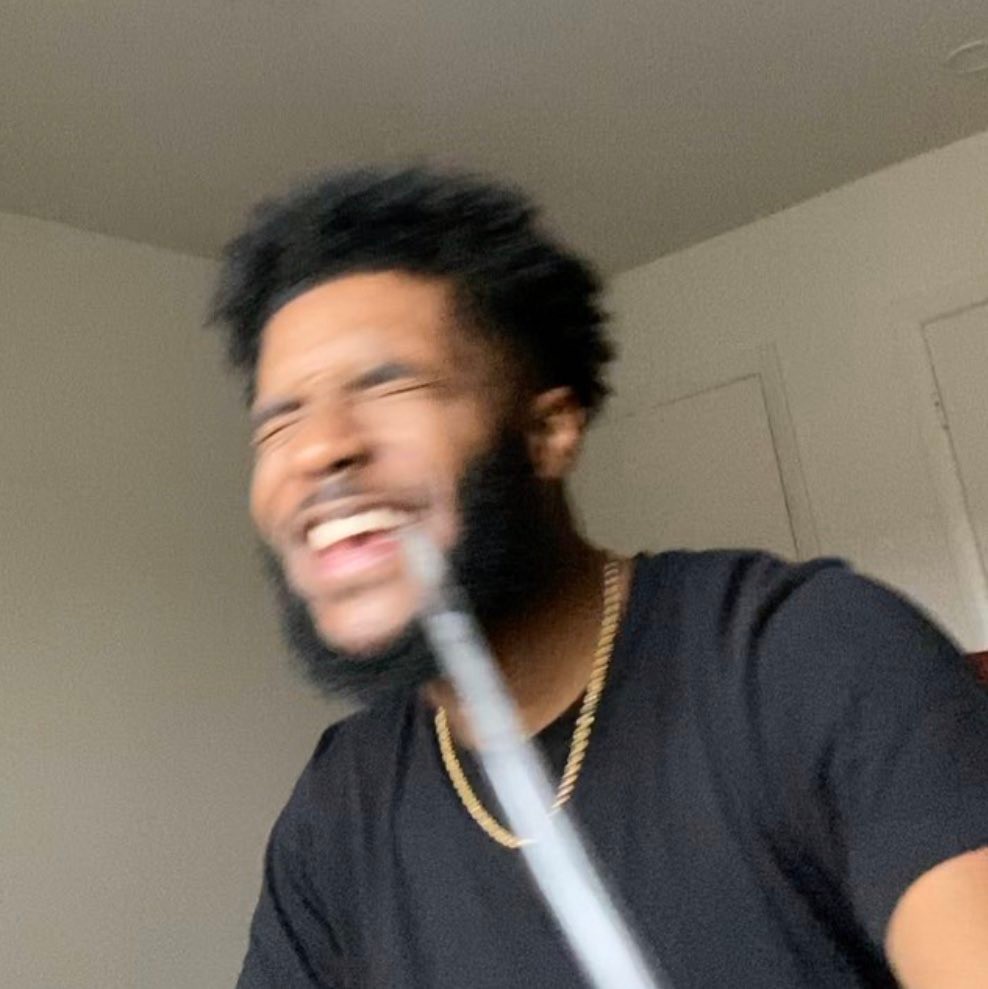 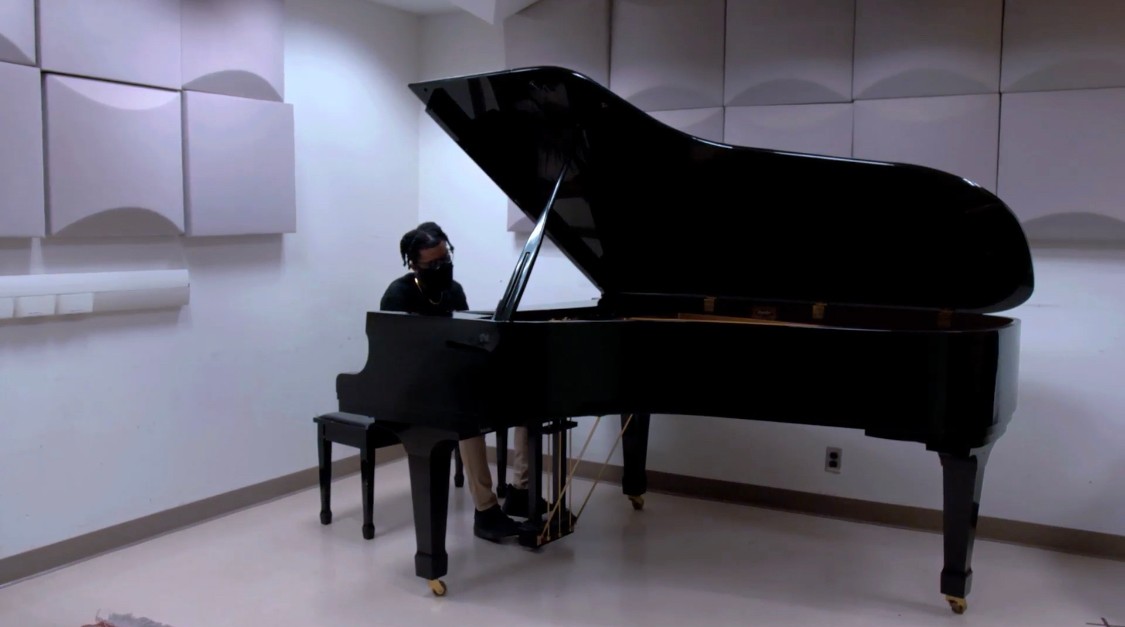 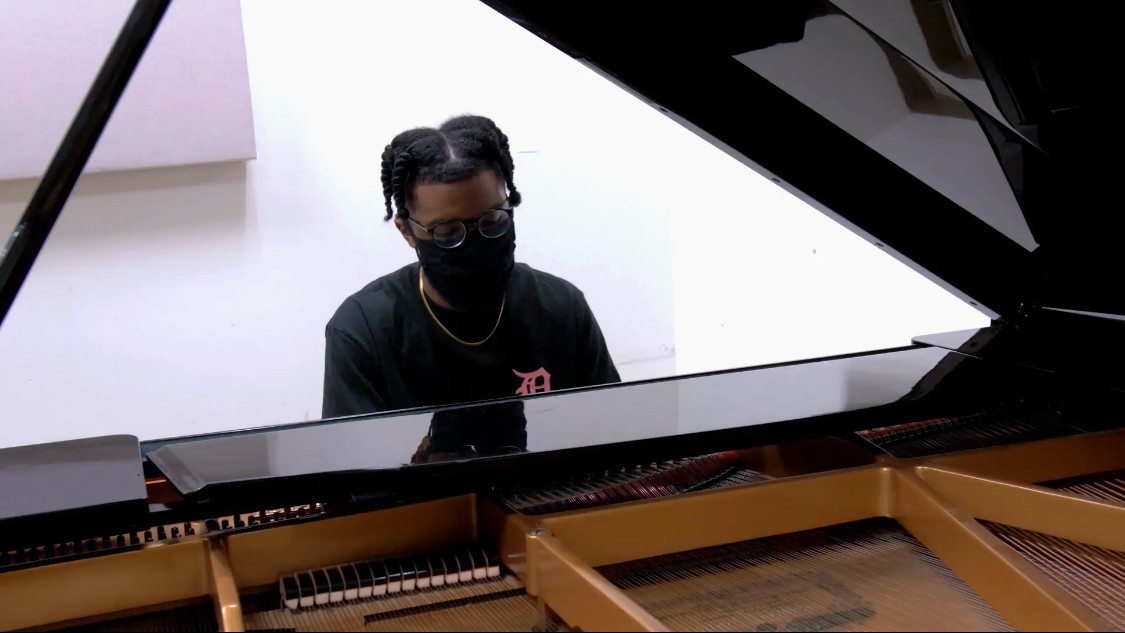 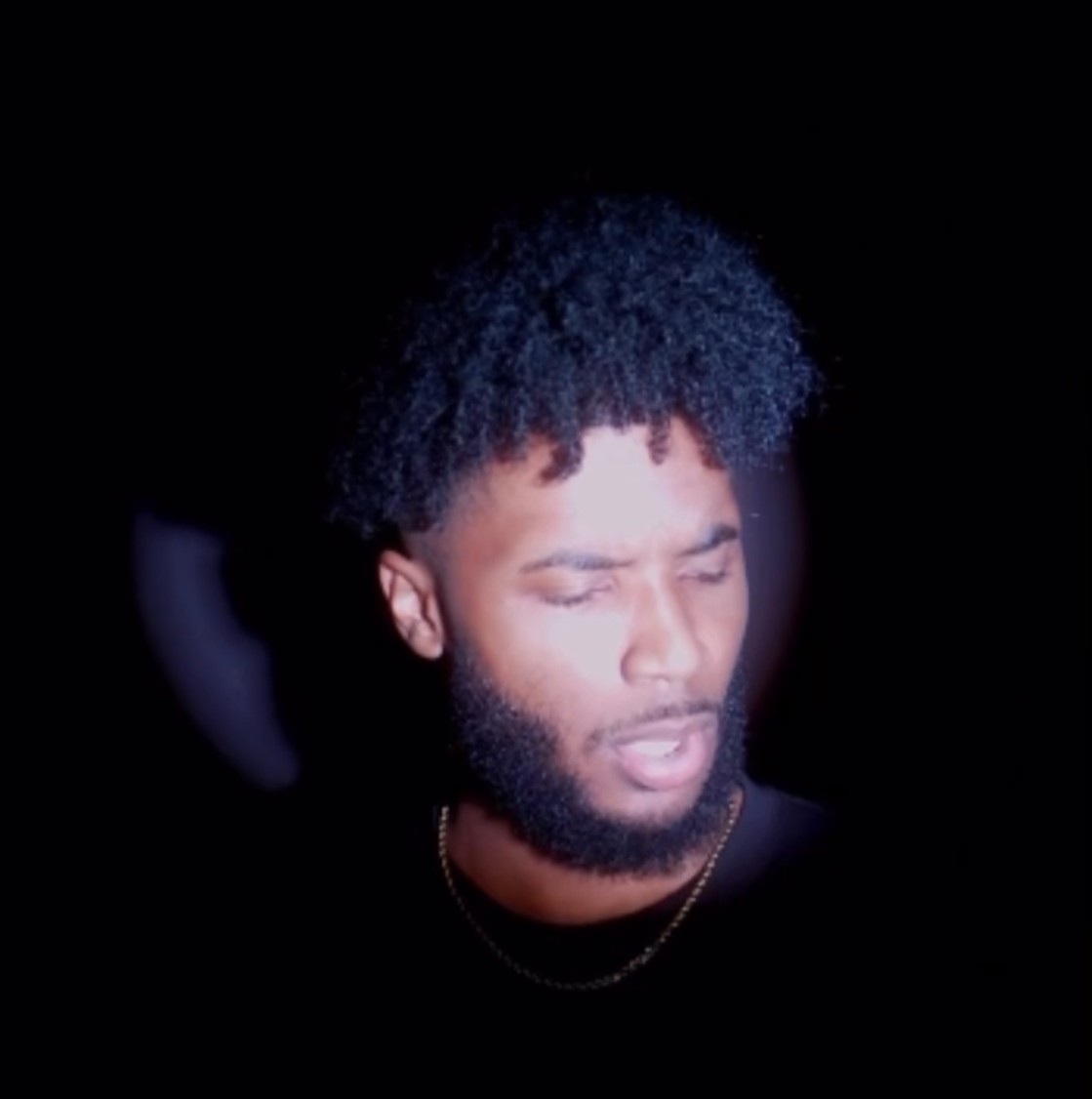