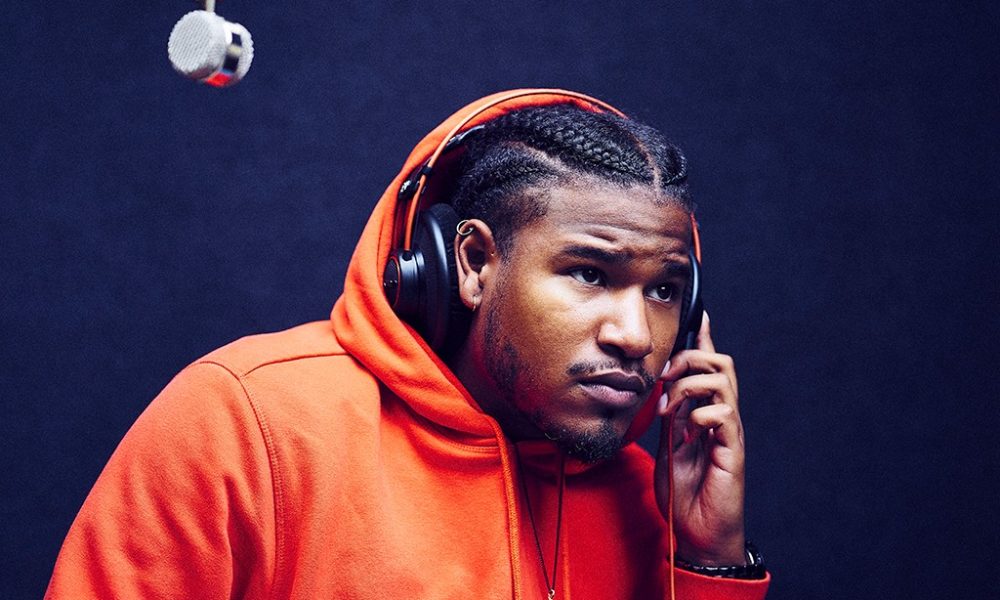 Born Jonathan Randall Boone, Jonathan grew up in a small town called Aulander, North Carolina. Despite the struggles and hardships he and his three brothers faced coming of age in a crime stricken town, Jonathan made a way through education, music, and spoken word. Going to an HBCU in NC(Elizabeth City State University), Jonathan experienced a new way of thinking for the black culture and how important it is to educate communities that he grew up in and he realized that the black culture is heavily involved in media(movies, TV show) and music. And that’s when Jonathan decided to take both serious. He’s been making music for almost six years, and he’s working on his upcoming project, “Continue Watching” on November 2nd before the Presidential Election.

Once he graduated from his ECSU, he decided to pursue his screenwriting in California and went to the Academy of Art University. During his time there he wrote animations and two short films that won many accolades and premiered at Writer’s Guild and Director’s Guild of America on two separate occasions. After he graduated from AAU, He released his first EP “Less is More” on Jan. 1, 2020. Bringing in the new year the right way and focusing more on music rather than movies, Jonathan kept pushing and creating his music videos w/ his screenwriting degree and formed an amazing coalition of black movie makers all coming under one umbrella: The C.O.O.L Collective, LLC. In SF, Jonathan has partnered with YMCA and teaches middle school and high school students in the bayview-hunter’s point how to write and produce music. Notable remarks with music: Discovered by DJ VIP (All money in records) and is in talks with doing distribution.

Alright, so let’s dig a little deeper into the story – has it been an easy path overall and if not, what were the challenges you’ve had to overcome?
Not at all, being that I’m not from California and from NC. It was a culture shock seeing that it’s more of a melting pot of different cultures all in one atmosphere. My mother is Native-American and my father is Jamaican, so I was raised with two different cultures(still learning more about my Jamaican roots) thankfully. The fact that I didn’t have any family on the west was the hardest part for me. Having to be self-confident in rooms where no one knows who I am with music takes a lot of energy, everyone is tuned in to you when you step on that stage. It’s a new sound to them and you have to make them believe in your art so they’ll listen again, it’s nerve-wrecking but also liberating. As far as movies go, that’s been pretty smooth. With the technology and camera equipment we have, it just makes everything so much fun and more creative. I love making movies more than I like making music. It’s more of a structure to it but that’s also the flip side now that I think about it, music has no limits, where a script has a box around it. I’m blessed to be here doing what I love.

Thanks for sharing that. So, maybe next you can tell us a bit more about your work?
I make music and I write movies. I’m known as the media guy. One of my proudest moments was when I created one of the first black film mixers in Oakland and so many black filmmakers came out and it was the most amazing thing to be apart of and the fact it was something me and my team put together was just incredible. I would like to say my persistence is what sets me apart, I grind, I’m never content with the accolades, awards or celebrations. We got miles to go.

What were you like growing up?
Well, my brother told me when I was born, I cried and cried until someone gave me a bottle. He said, “Once you got what you wanted, you were so quiet. And I still see that in you now with your music and movies. It’s not the crying part, it’s the point that you’ve always been vocal about things that concern you.” My mom tells me I was always getting into things because I was curious, which got me in trouble all the time. Funny thing is, I wanted to be a veterinarian. As a teenager, things changed for me financially, so my attitude changed, it was more of what can I do to get the next dollar which landed me in more trouble with the law when I was teen for trespassing and assault and battery. 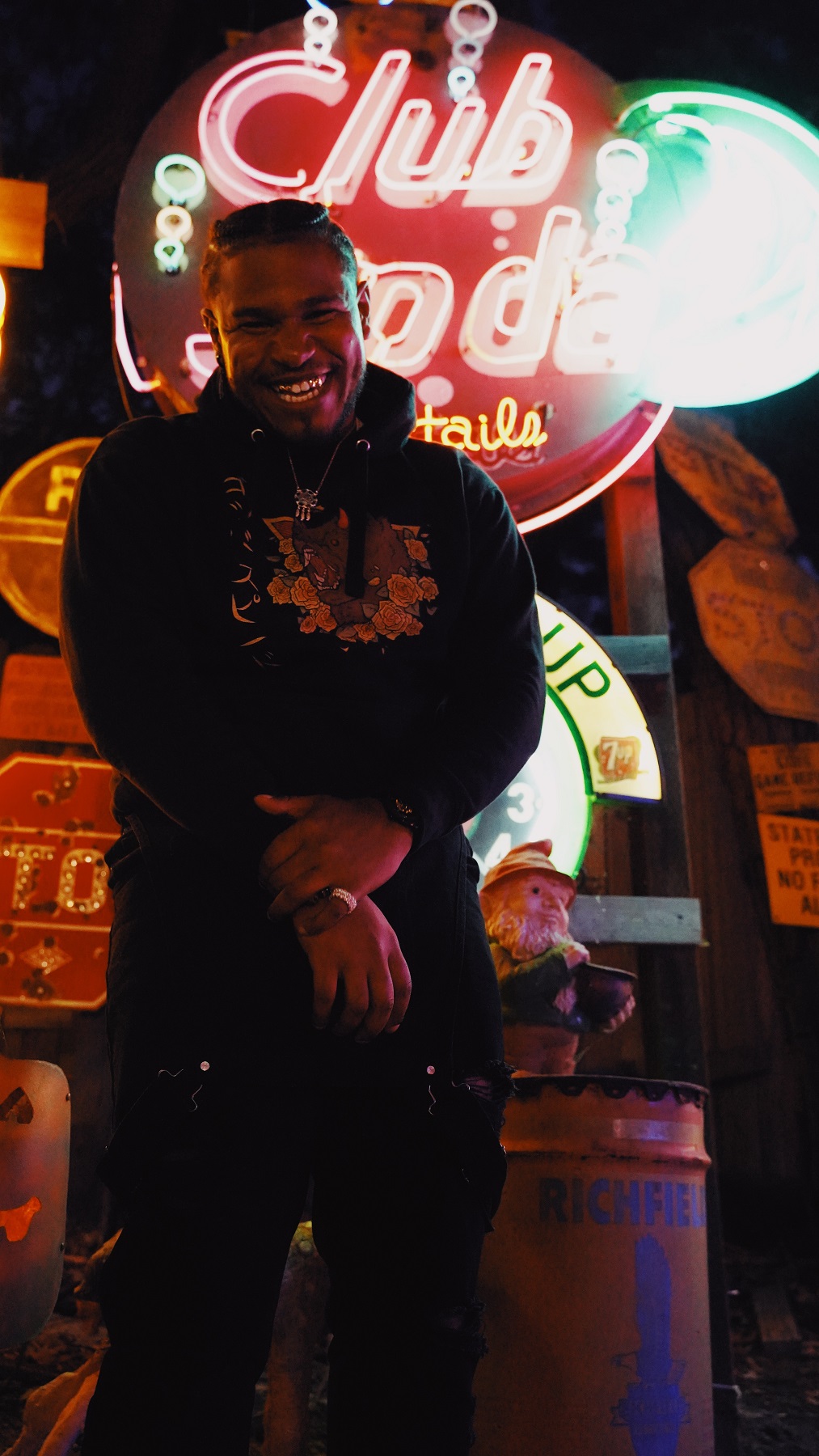 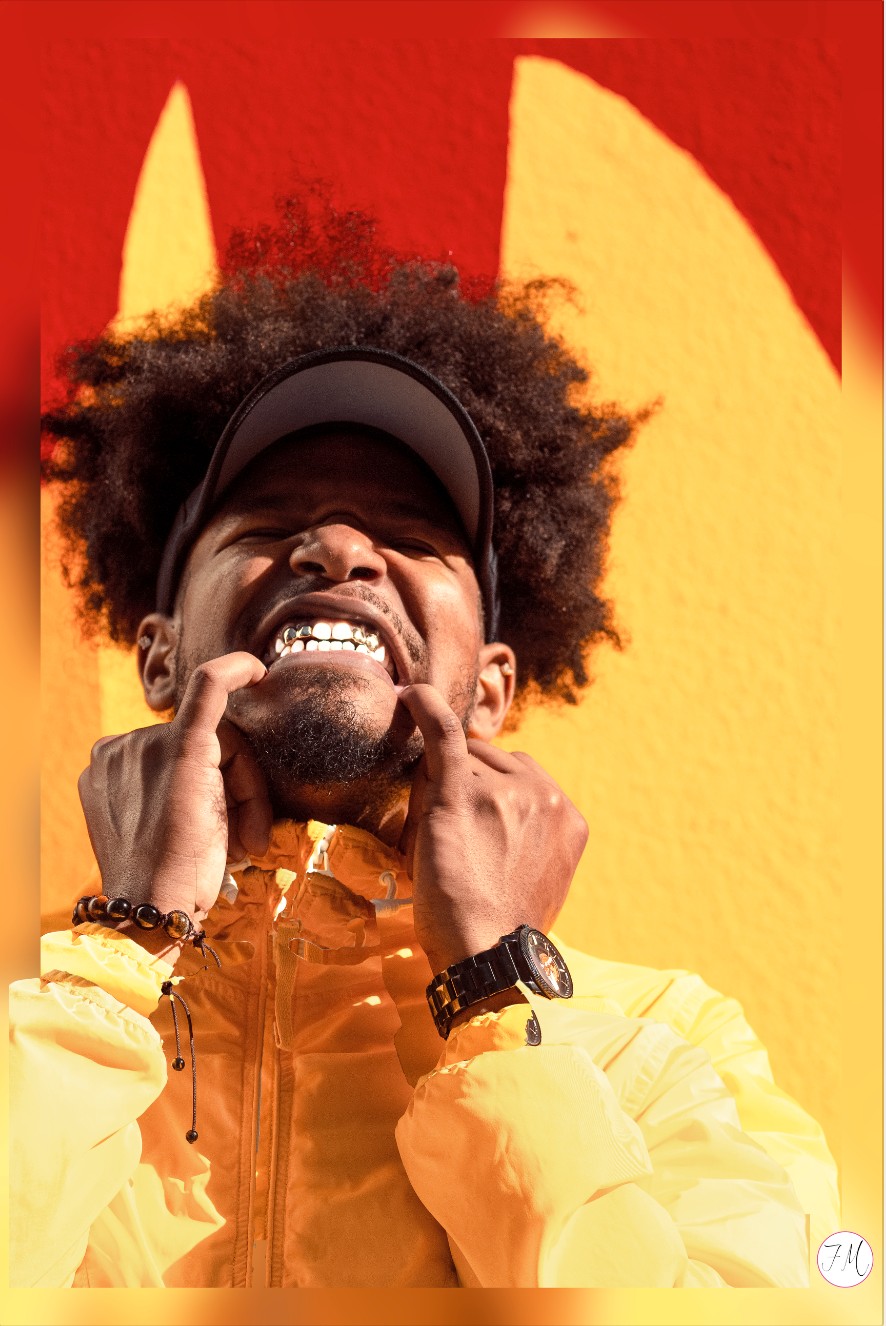 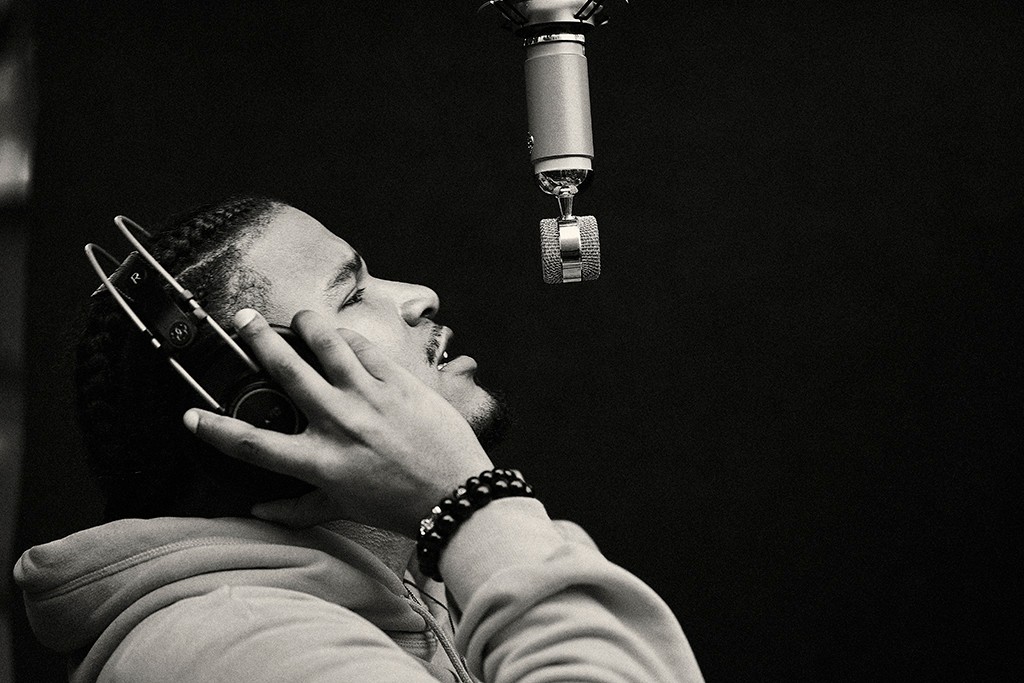 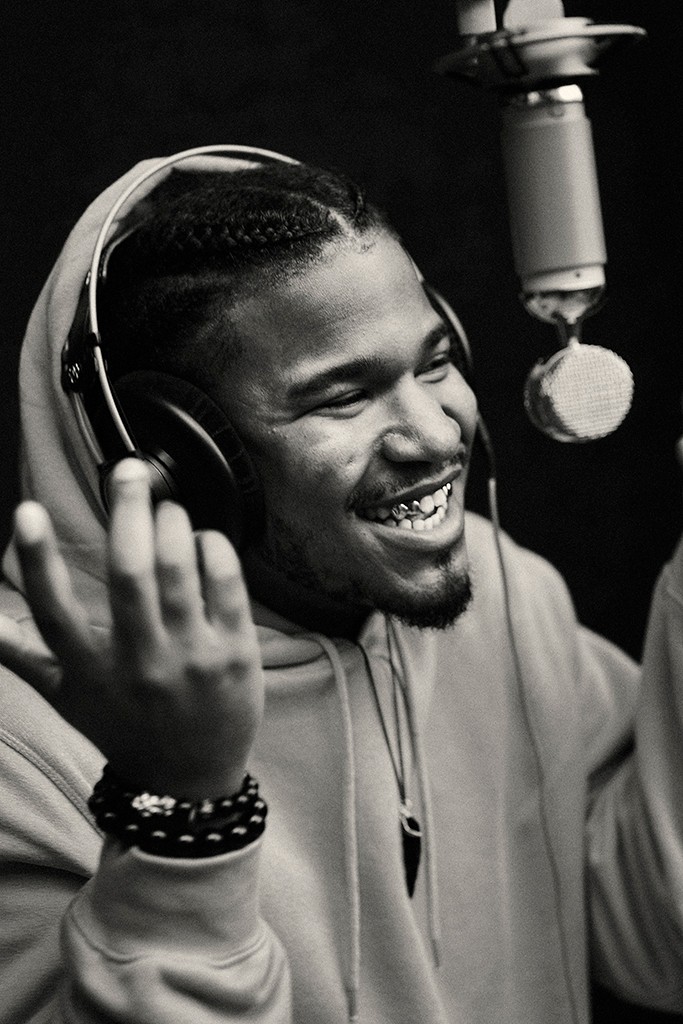 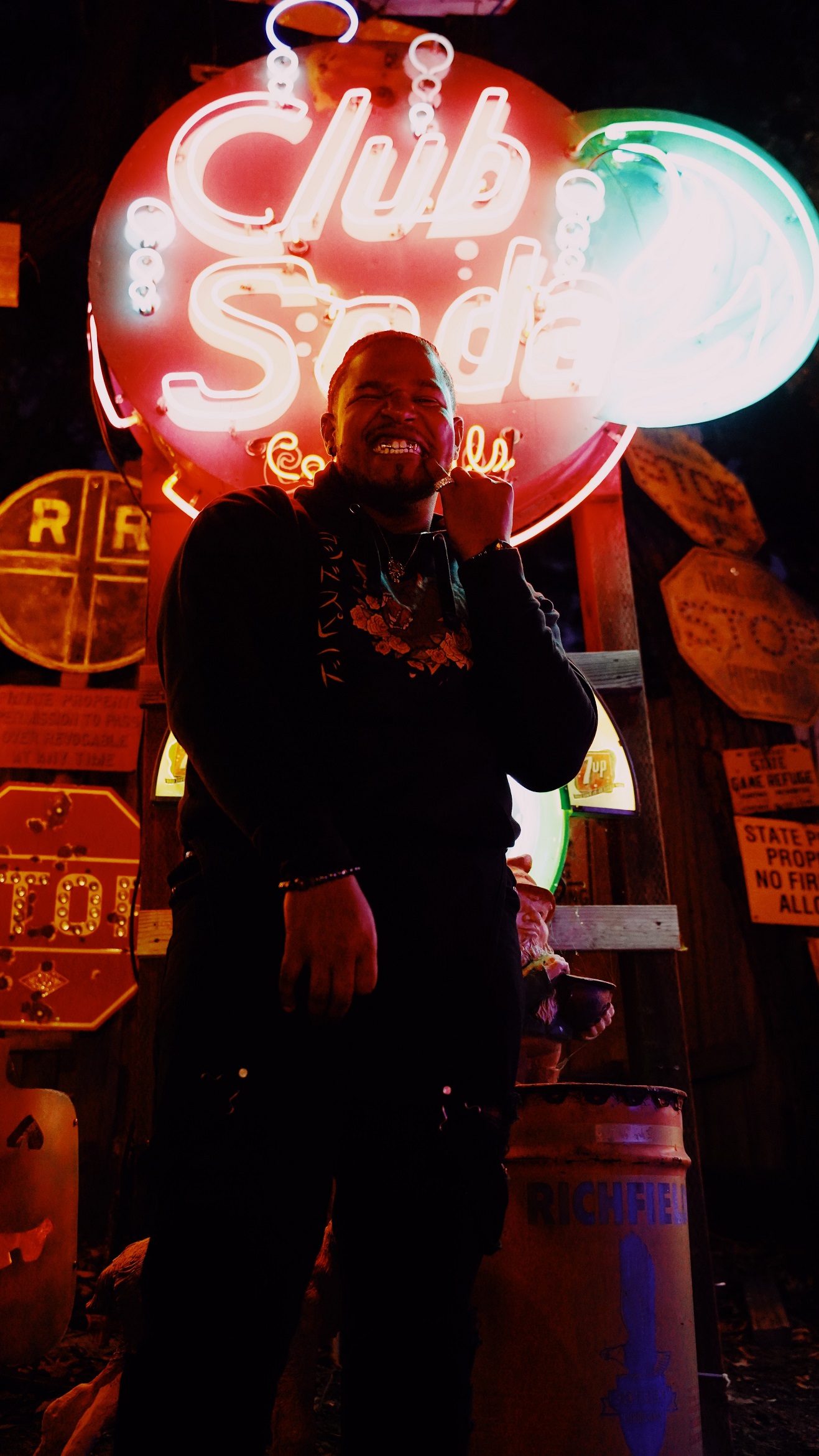