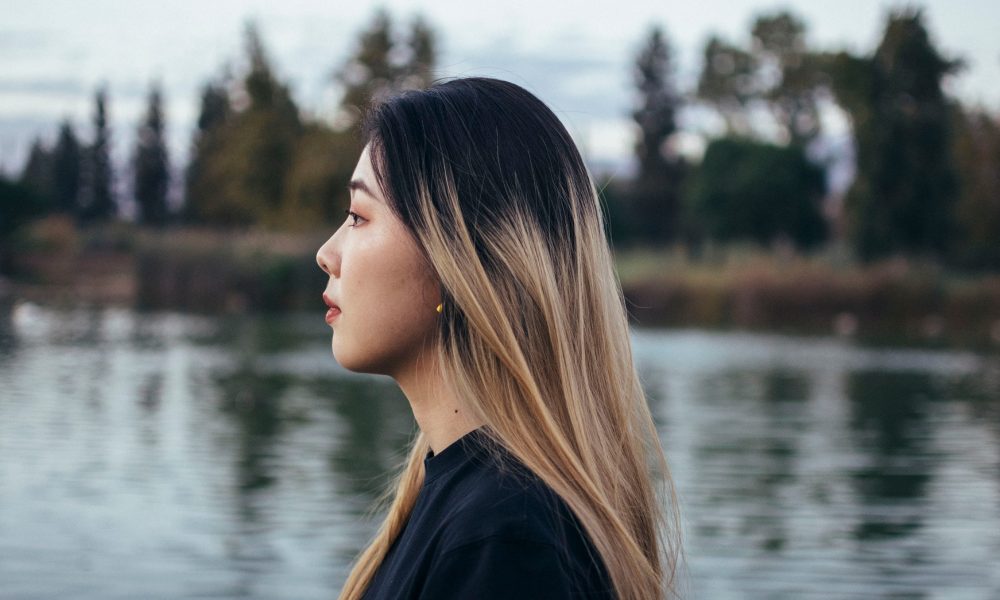 Today we’d like to introduce you to Jiamin Wu.

Hi Jiamin, so excited to have you with us today. What can you tell us about your story?
My friends call me Kino. It was a random name I made up years ago back in China because teenage-girl-me wanted a “special” English name. A couple of years later, I was then informed that “Kino” means movie theater in German. I thought it was such an amazing, funny coincidence since film does play a big role in my life. The first time I visited America was eight years ago for a high school trip. I was standing right in front of the famous Chinese Theater and saw tourists from all over the world. I felt so excited to be in the city where Hollywood films were made. I would have never imagined that my first studio job would be right on Sunset Boulevard, working on such a Hollywood film. The last year of high school, I applied to most of the animation schools and got into Ringling College of Art & Design.

This is one of the top 3D animation schools in the US. It was four years of blood, sweat, and tears. That didn’t bring me down. Soon after, most of my classmates decided to move to LA, seeking animation-related jobs. I was on a similar path. After I graduated, most of my friends were aiming for Disney, Pixar, and other big animation studios. However, I realized my interests were more in line with live-action movies and that I really enjoyed doing camera work. All of these things lead me to the pre-visualization industry. Now, I’m working as a previs artist at Proof Inc and I’m privileged to have worked on a number of blockbuster films already.

Would you say it’s been a smooth road, and if not what are some of the biggest challenges you’ve faced along the way?
I started my college life in Florida. The language barrier layered with a drastically different lifestyle was the first challenge I had to face. I’m grateful that my friends in school were extremely helpful when I had moments where I was questioning my own decisions. These were things that I was aware of and had been somewhat prepared for. However, what I didn’t know was that the real struggles were actually from within myself. I was always at the top of my class back in China, but when I started college, it was then that I realized how fierce the competition was. I didn’t feel like I was able to control the quality of my work and that my work fell short of my own expectations. But as time went by, I learned to be patient with the learning process and the importance of perseverance. This allowed me to really appreciate other people’s work ethic, especially as something to learn from.

Another big challenge as an international student was in having to keep me on the right track. It’s really hard for a foreign student to find a job after graduation. Government requirements basically meant that we either had to always be employed or seeking employment. One just can’t be unemployed. Otherwise, you would have to pack your bags and leave the U.S. I’ve already had to say goodbye to some of my most talented and dear friends because of these regulations. It breaks my heart that they can’t continue their dreams the way they wanted to. It was also a warning for me to get my act together and to be best prepared. I really hope one day I can make a difference and help future graduates facing similar challenges.

Can you tell our readers more about what you do and what you think sets you apart from others?
I’m currently doing the previsualization for films. It’s a behind-the-scenes job. We usually work with the director and storyboard artists to figuring out the camera work and rough character animation before the film is shot. It’s basically like a storyboard artist but in 3D. I found it the most fascinating when you see the camera work come alive. It just adds so much more emotion to the scene. I was fortunate to work on Fast and Furious nine as well as the Apex Legends: Season Two trailer. These were amazing projects to get into the industry with. I felt really excited to work with other experienced professionals. I learned a lot from my amazing co-workers on how to work smart under tight schedules. They inspired me to always look for tools and to refine my own workflow to be more efficient. I think what sets me apart is my background in animation. For most live-action films, when they would shoot on set, there would be a lot of limitations in how the cameras could move.

But in 3D-animation, there are not as many limits since everything is virtual. With movies like Ready Player One and Avatar, the line between animation and live action is getting blurrier by the day. I’ve been able to apply more skills that I had learned from my background in animation to such live-action movies. I’m really excited to see where technology leads the film industry to new horizons, and am personally doing my due diligence in learning the various programs required to prepare for that future. I’m also privileged to have experienced two distinctly different cultures. This has helped me empathize with and understand other people’s diverse experiences. As an artist, empathy is crucial in seeing different perspectives. We’ve seen both Hollywood and its audience try to seek more stories outside of America’s usual lens, but there’s still a long way to go. And I would just love to contribute toward that.

Is there a quality that you most attribute to your success?
I try to always encourage myself to try new things and to expose myself to unfamiliar, sometimes uncomfortable situations. I have learned to adapt to different work environments even faster than I had thought. It’s all about growing. I‘ve also learned to forgive myself. It has really helped me in keeping a positive mindset when the going gets tough. No one is perfect. I sure as hell don’t intend to be, but I do embrace the process and learning from my mistakes. There’s always room to grow. 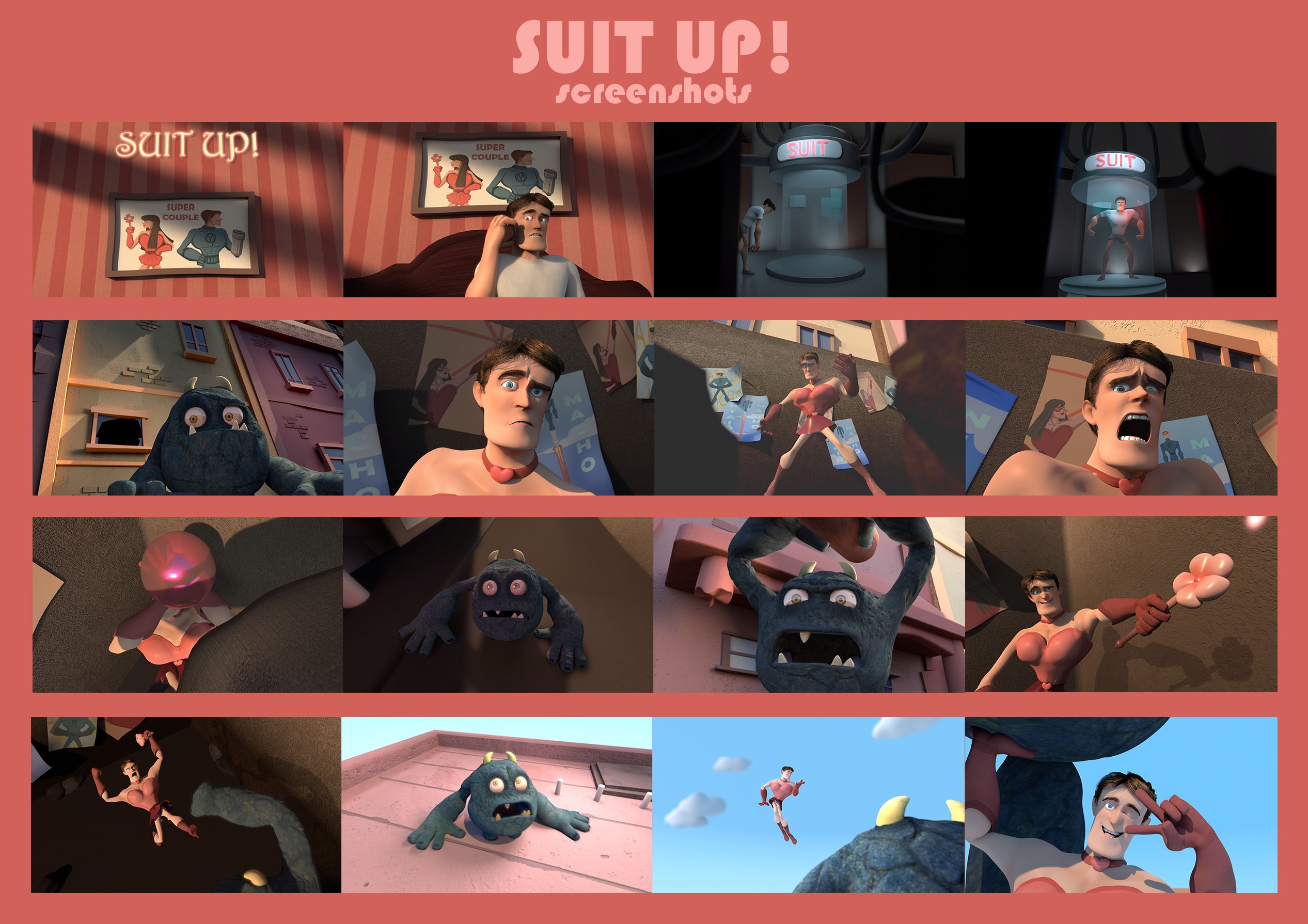 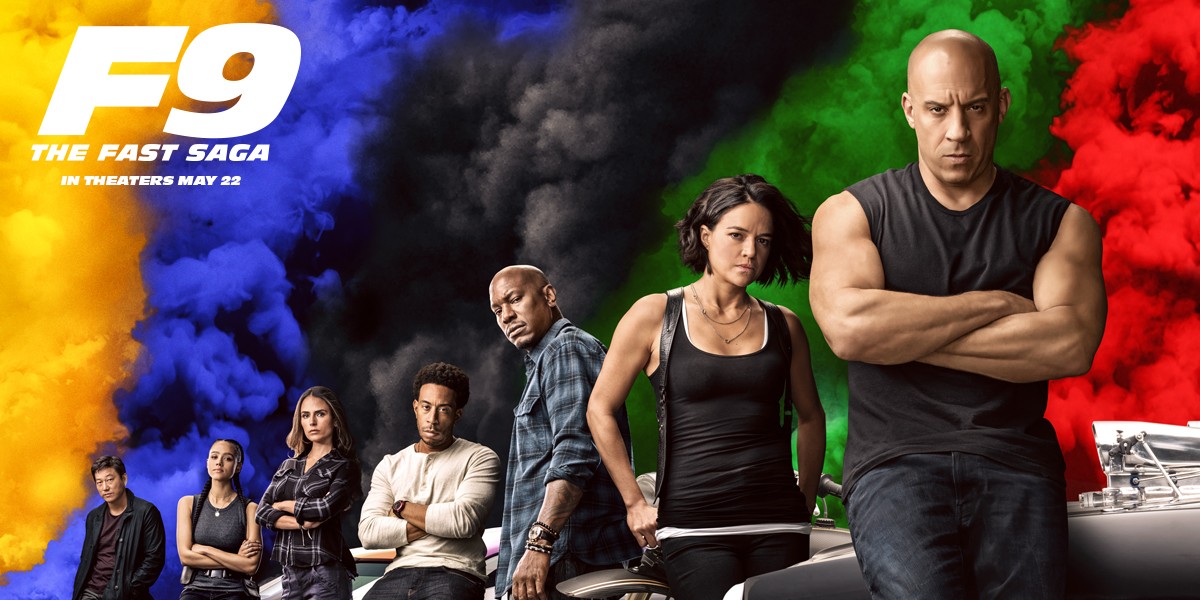 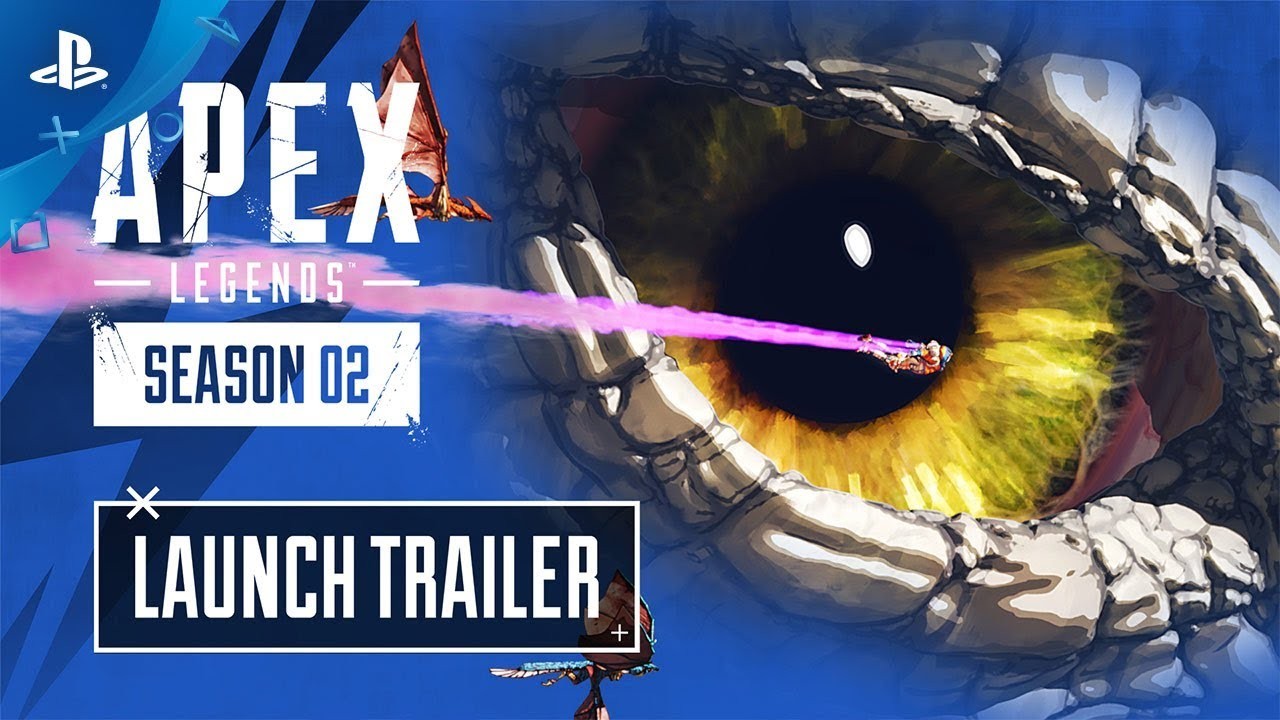 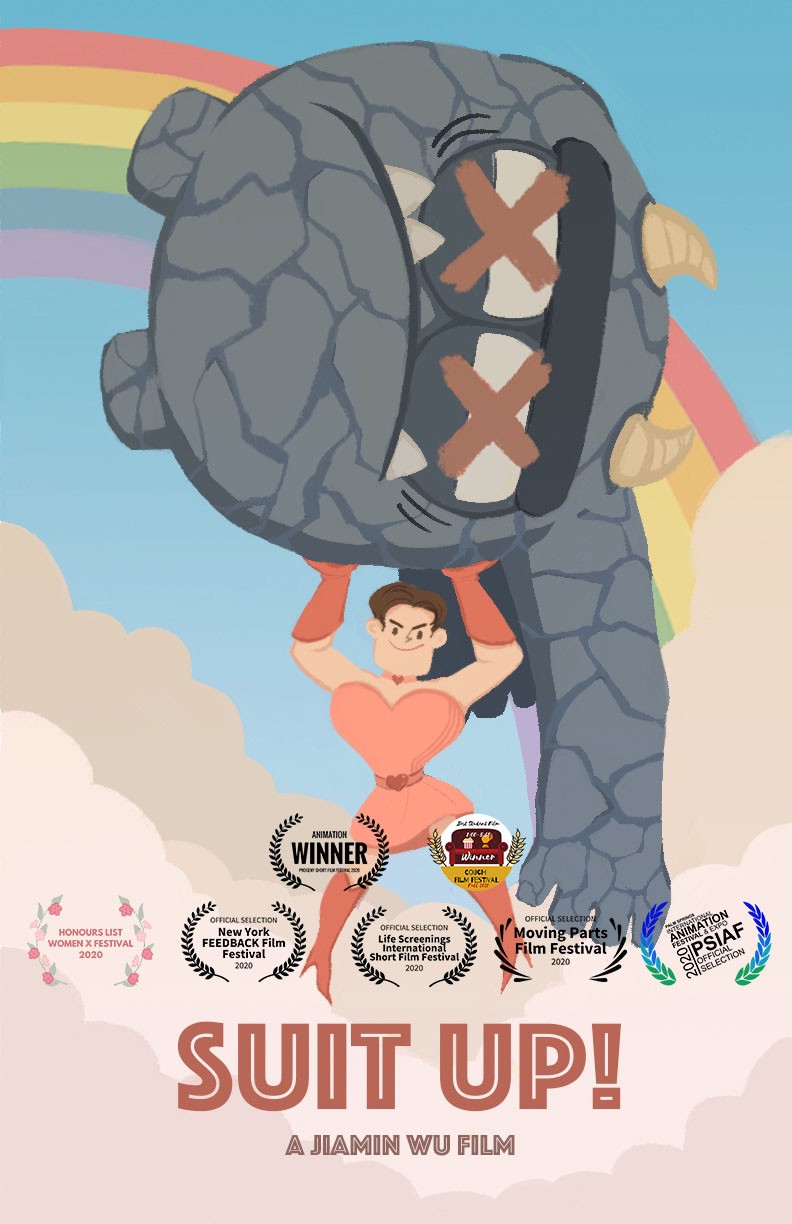