Life and Work with Jessica Clark 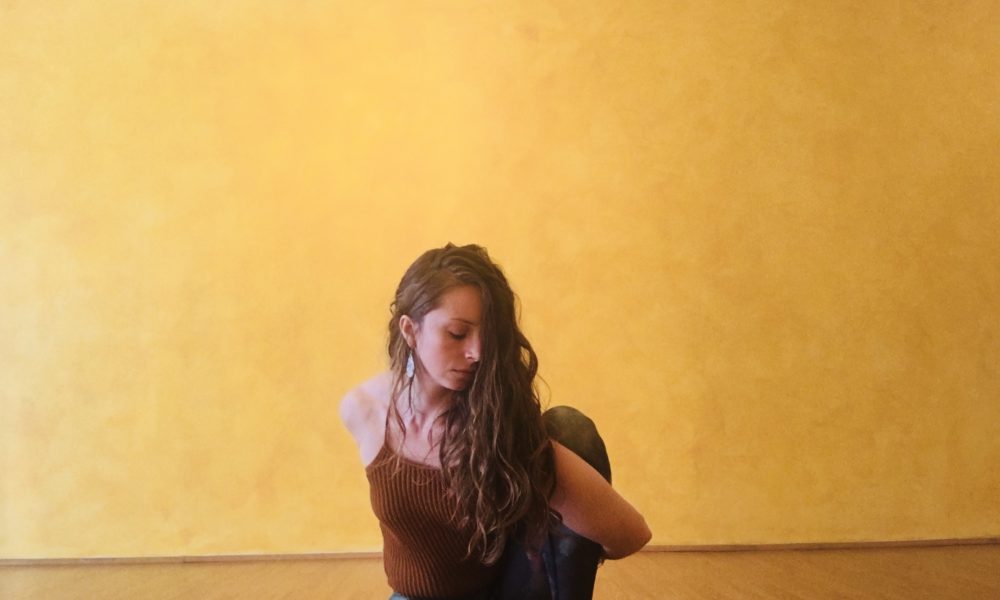 Today we’d like to introduce you to Jessica Clark.

So, before we jump into specific questions about the business, why don’t you give us some details about you and your story.
I started doing yoga about 14 years ago, at first, in order to heal my spinal misalignment issues and the pain associated with them, but soon it became very obvious that this practice was giving me so much more than the incredible pain relief I was experiencing – anxiety relief, better sleep, more patience, and clearer thinking.

I started yoga when I was 19 and by 23, decided that this was it – I had to learn more – so at 24, I went to India to study more traditional forms of yoga, the roots of yoga in an ashram, where I got my first 200-hour RYT certification.

I went on to teach yoga alongside my other occupations for years and couldn’t get enough – so in 2012, I moved to LA in pursuit of becoming a full time yoga teacher and healer (I practice hands-on healing as well) to become further certified under another RYT program, Yogaworks, where a lot of my favorite teachers had also studied, along with training and workshops by other yoga and spiritual greats from all over the world.

I started working in various studios and gyms in LA as soon as I could, but it was a lot of time spent running around, so I got the idea to open my own yoga studio, where I could have a more centralized place to teach my students and meet with my clients. This then posed the idea of what kind of studio to start – I thought about it and what seemed like the best fit was to start a studio more focused on individual healing and attention. So often, in large yoga classes, major misalignments are happening every day that can cause students to get massively injured overtime at worst or at best, cause them to plateau in their practice for months or even years. I was so passionate about people truly “getting it” so, I opened up a small space, The Soul Shack, in North Hollywood where people can come for high quality, integrative small group classes or privates. I do a lot of privates and always have – I think it’s my own history of having to “walk through” so much pain to heal myself that has allowed me to stay compassionate and connected while I help others walk theirs.

The most recent thing I have been a big advocate of lately is combining cannabis with yoga practice – something I started doing right away in my yoga practice and found immediate relief in. For years in the United States, this was considered extremely taboo, and in many studios and traditions, still is, but the ancient Vedic texts have written accounts of yogis using cannabis for centuries not only for its pain relieving abilities, but to aid in increasing intuition, spiritual connection, and overall relaxation. I taught cannabis-enhanced yoga privately for years, but it wasn’t until 2013, that I got my first official enhanced class on the schedule at Atwater Yoga – and loved it – but the studio closed shortly after and I was left teaching just privately again until I worked up enough courage, credibility and know how to start offering it at my own studio, The Soul Shack. To me, it’s the perfect pairing – I don’t enhance at every practice session because I like to have a variety of all types in my practice – but these days, with California having SO many options when it comes to cannabis – it usually is.

Overall, has it been relatively smooth? If not, what were some of the struggles along the way?
Yes – many!

One is, of course, my pairing cannabis with yoga which I explained earlier 🙂 but that is quickly starting to change now it seems!

Another One is guru worship – this might be taboo to say – but it is my belief that LA has a big and unhealthily “guru worship” mentality – at many points in my yoga career I was not given opportunities I may have otherwise gotten, just because I refused to participate in guru worship – it seemed like it always just led to inflated egos, lost energy & low key scandals!

And I’m so glad you said “particularly for women” because there definitely is a HUGE bias toward the masculine in yoga – from a traditional perspective – 9 times out of 10, I’d say I totally agree with the ancient yogis, but the one critique, if you want to call it that, is that not just in actual gender, but the way of thinking that pervaded yoga for centuries was mostly masculine – so many dos and don’ts – so much structure and rigidity. Its nice for the female body and mind to be refined by this more rigid adherence to form in the body and mind, but the practice I find most women flourish it is, is more tantric types of yoga – yoga that moves, bends and adapts to our body’s ever-changing needs, to its hormonal and moon cycles!!! Hence, why I am starting to focus on that side of my personal and professional practice more – using yoga practice to awaken (or reawaken) sensuality, empowerment, fertility, and creativity! Cannabis also I’m finding helps in this effort, coincidentally enough.

Please tell us about your business.
I believe I am most known for – yoga for back pain, yoga for PTSD (two things I have healed in myself), yoga for women’s cycles and sensuality, chakra/energy based yoga, and cannabis-enhanced yoga.

What sets me apart I believe is that not only do I have some pretty distinct teaching specialties but that I combine them with other modalities of healing as well – such as reiki, acupressure, shamanism, sound healing and life coaching.

What I am most proud of, is my ability to always do what I think is true and right, no matter what anyone else says – in regards to my own practice and in regards to guiding my students and “following” – it’s what I’ve been given the most hardship for – but is what has made all the difference for sure! 🙂

Do you think there are structural or other barriers impeding the emergence of more female leaders?
The two biggest obstacles I see just in general are – speech and biology.

As far as speech goes- women in every position/industry, including yoga are considered overbearing, scary, intimidating, bossy, etc. when they are speaking directly, whereas men are applauded. I even see this in simple social conversations still – this must change!

As far as biology – there is no getting around that women are biologically different – we bleed for days (sometimes weeks) every month when our entire hormonal system resets and we are on much shorter biological cycles than men in general – meaning we need more time for replenishment. In our society, we have been pushing women to perform like men and its results are disastrous – it’s an epidemic as far as I can tell – the amount of women who have extremely disrupted hormonal cycles in our society is alarming! I’m not advocating that women start working less, just that we are allowed to work differently – on schedules that suit our biology – it’s complex but so important – there is such a huge difference!!

There’s more but I’ll leave at that for now! You guys got me on one of my top passions here! 🙂 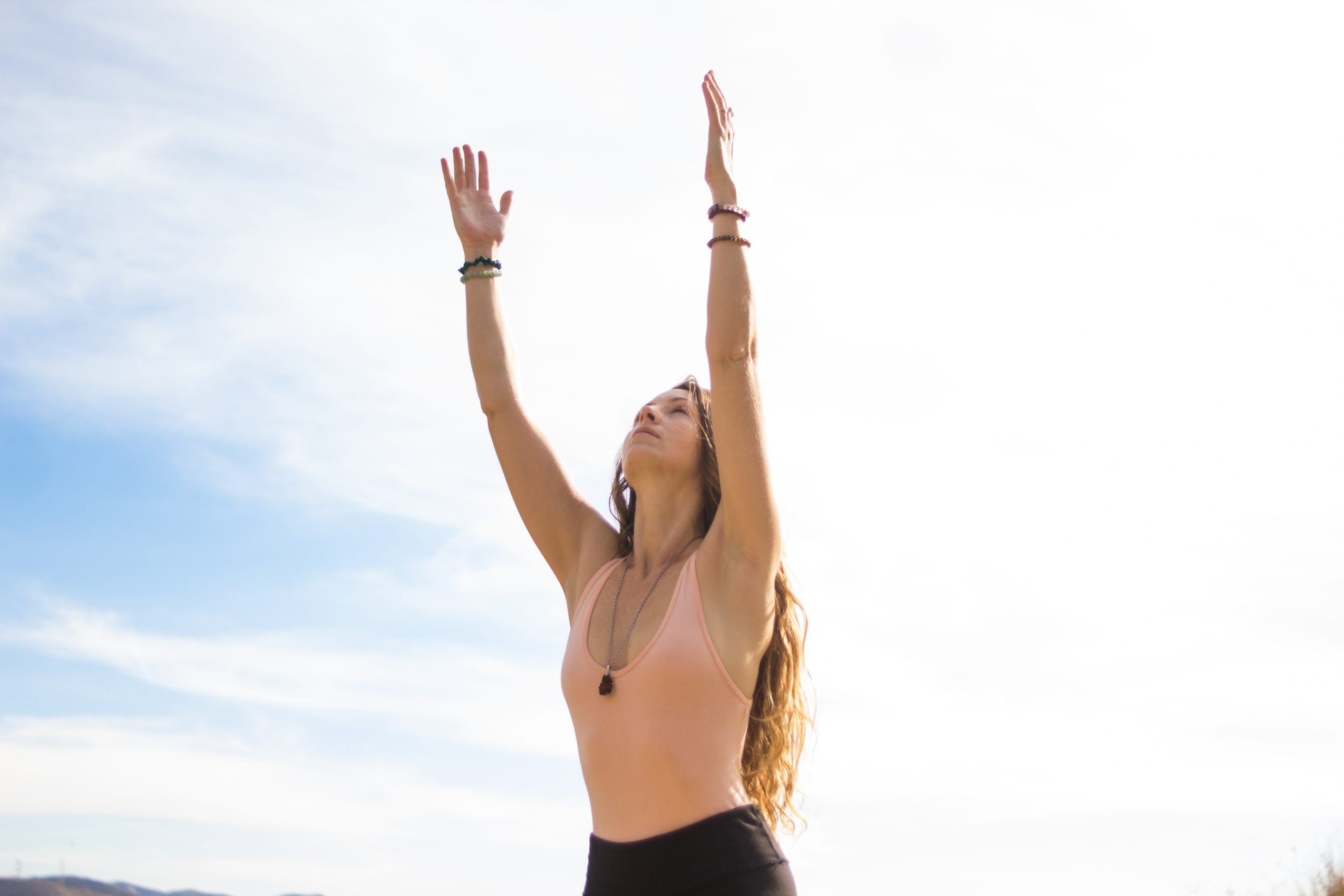 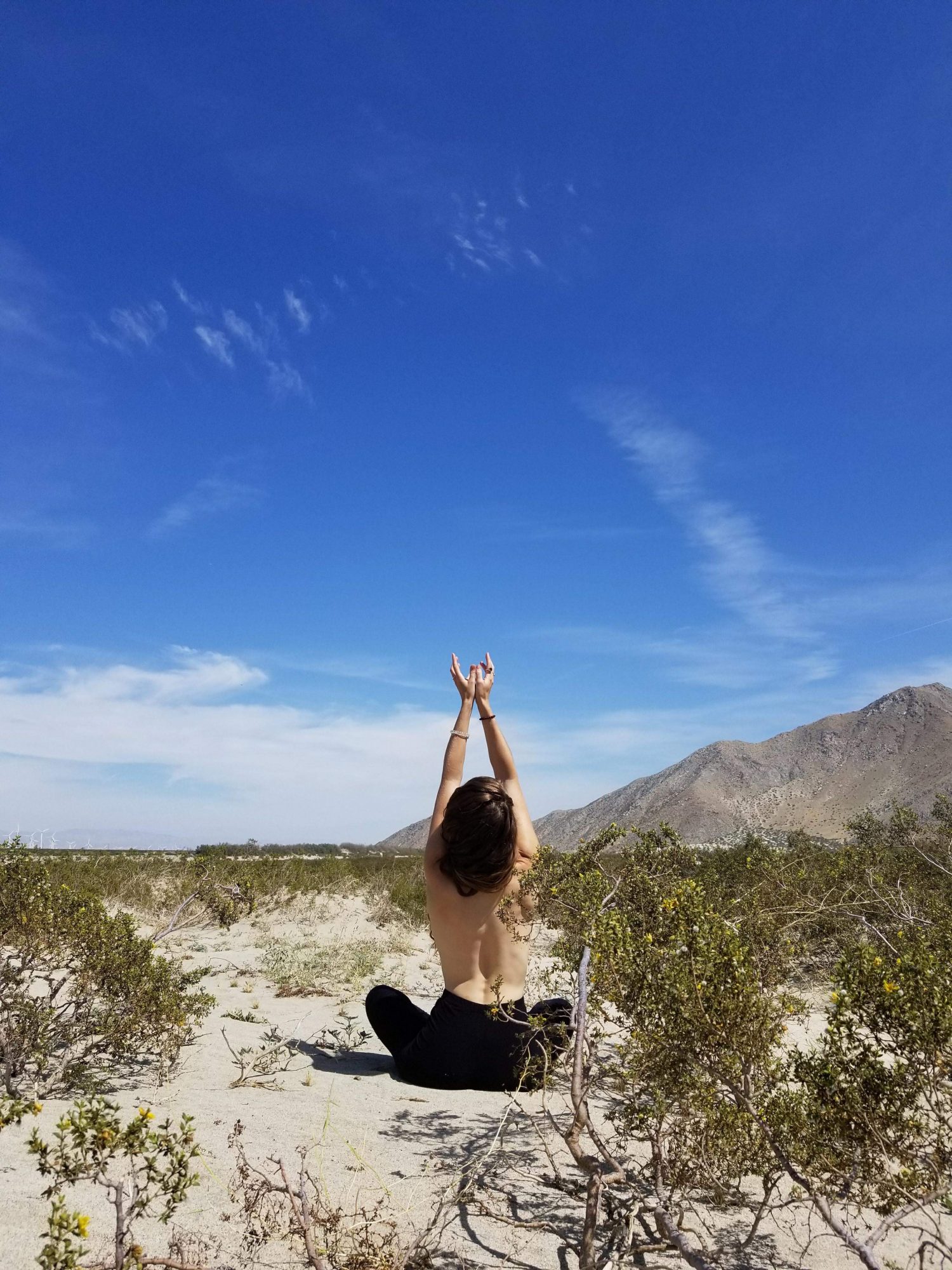 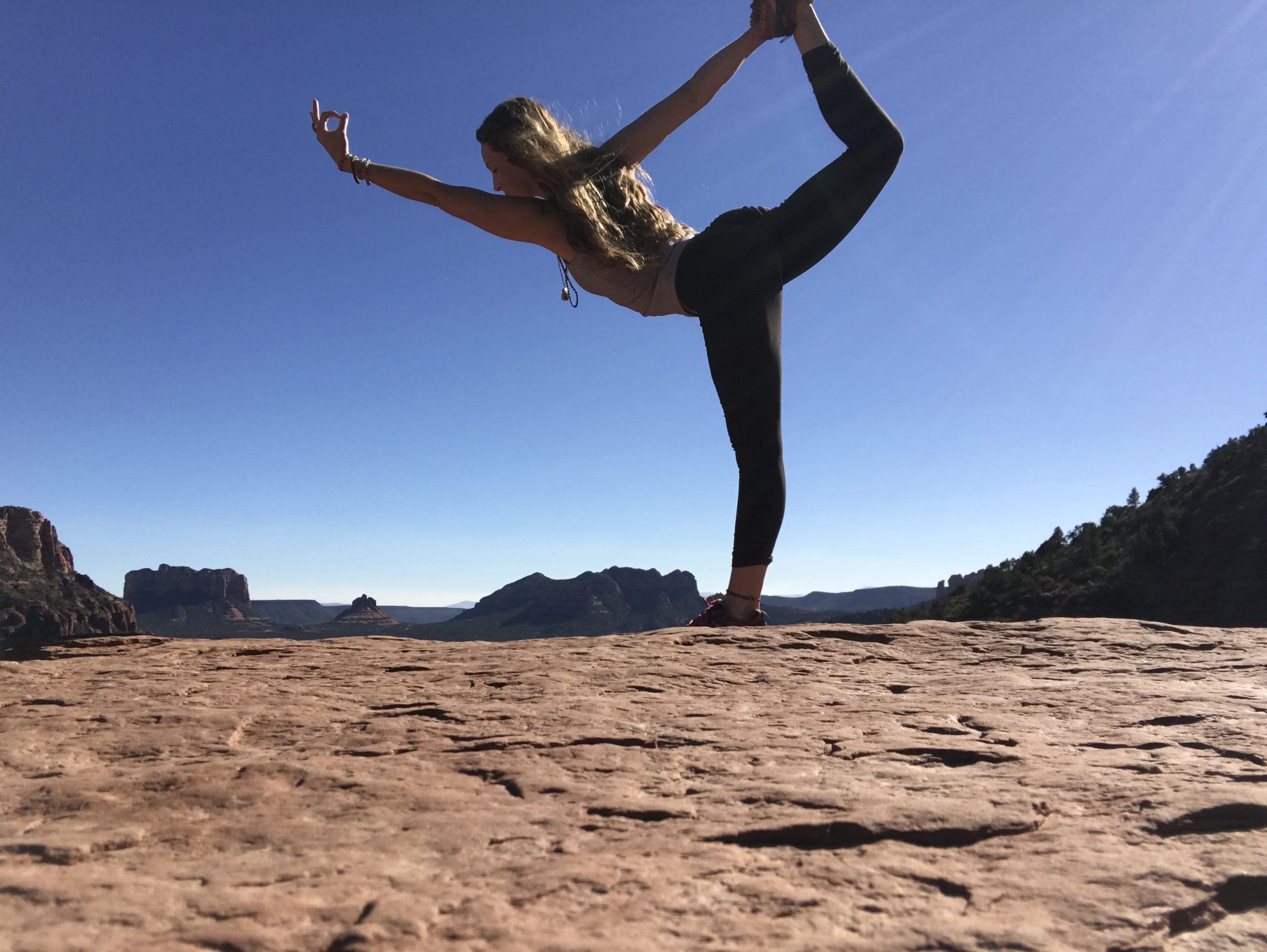 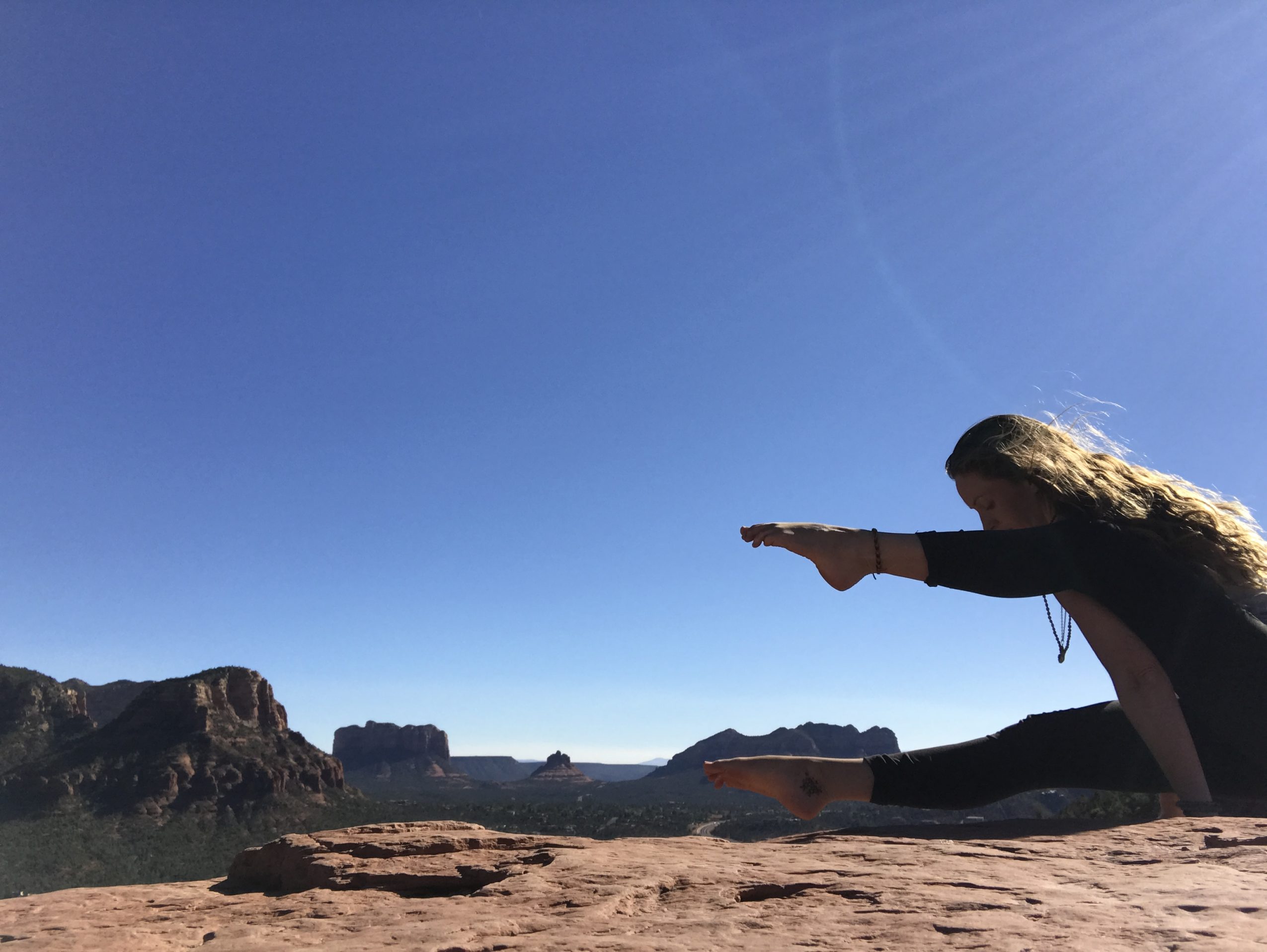 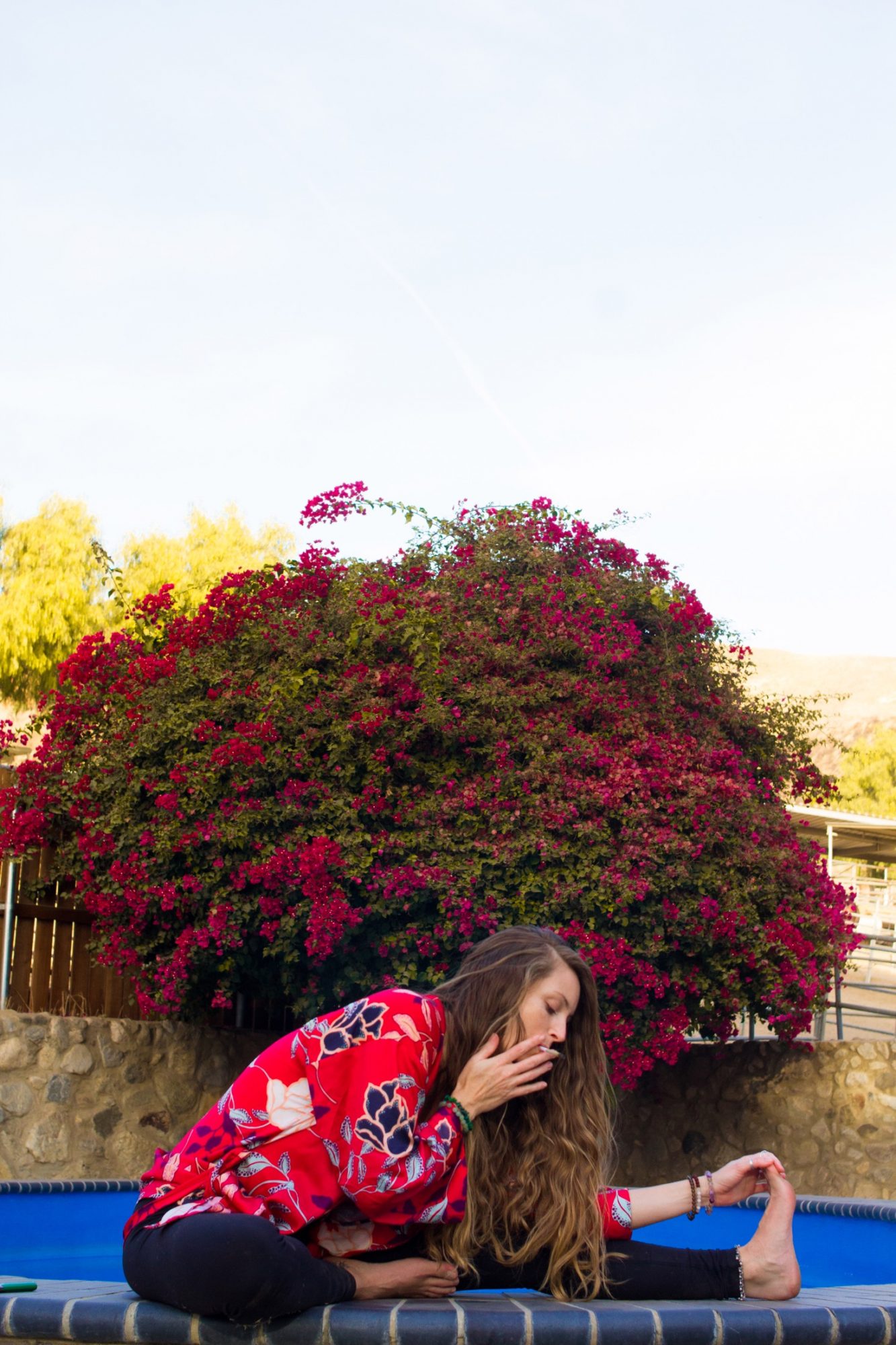 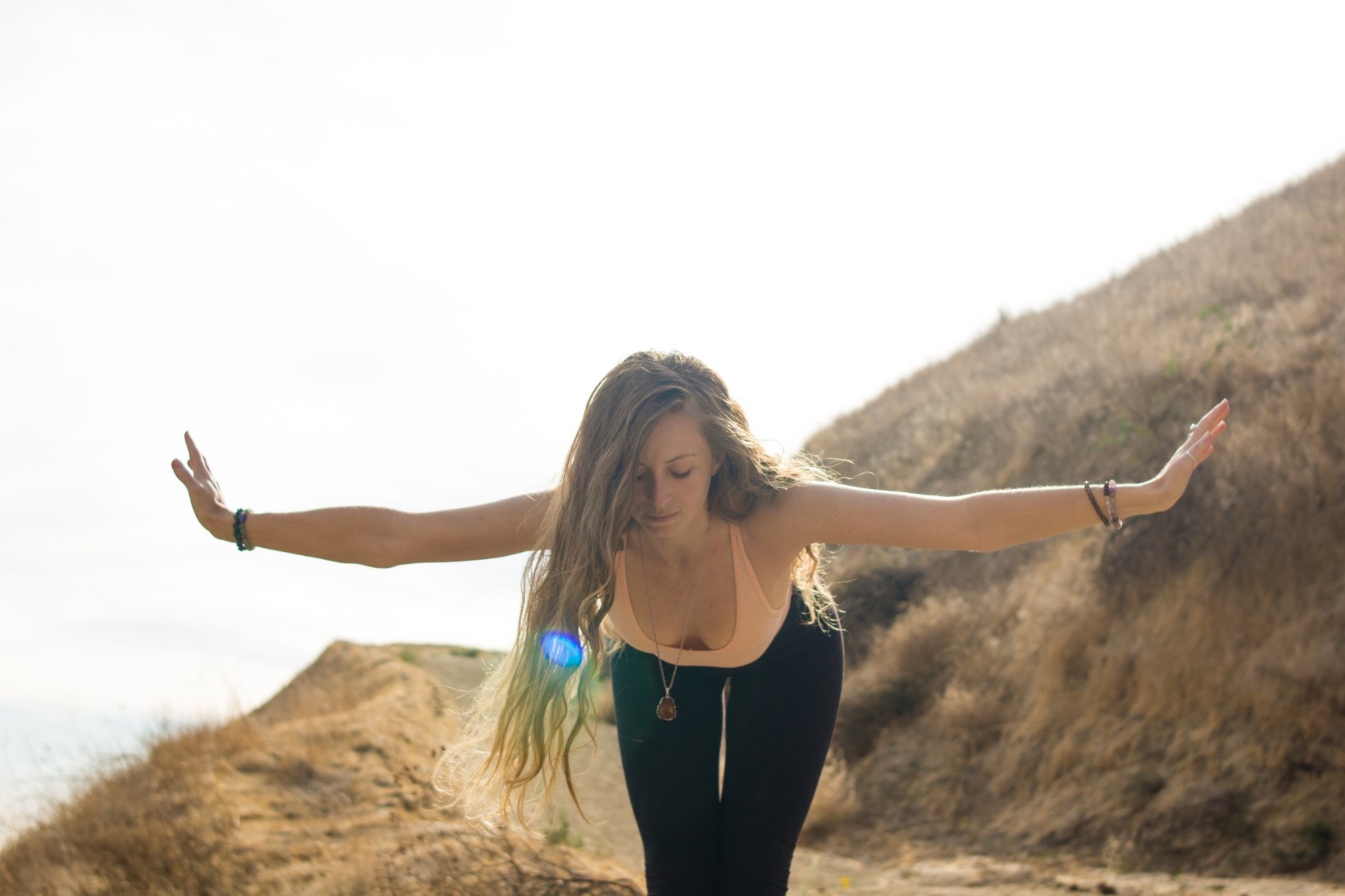 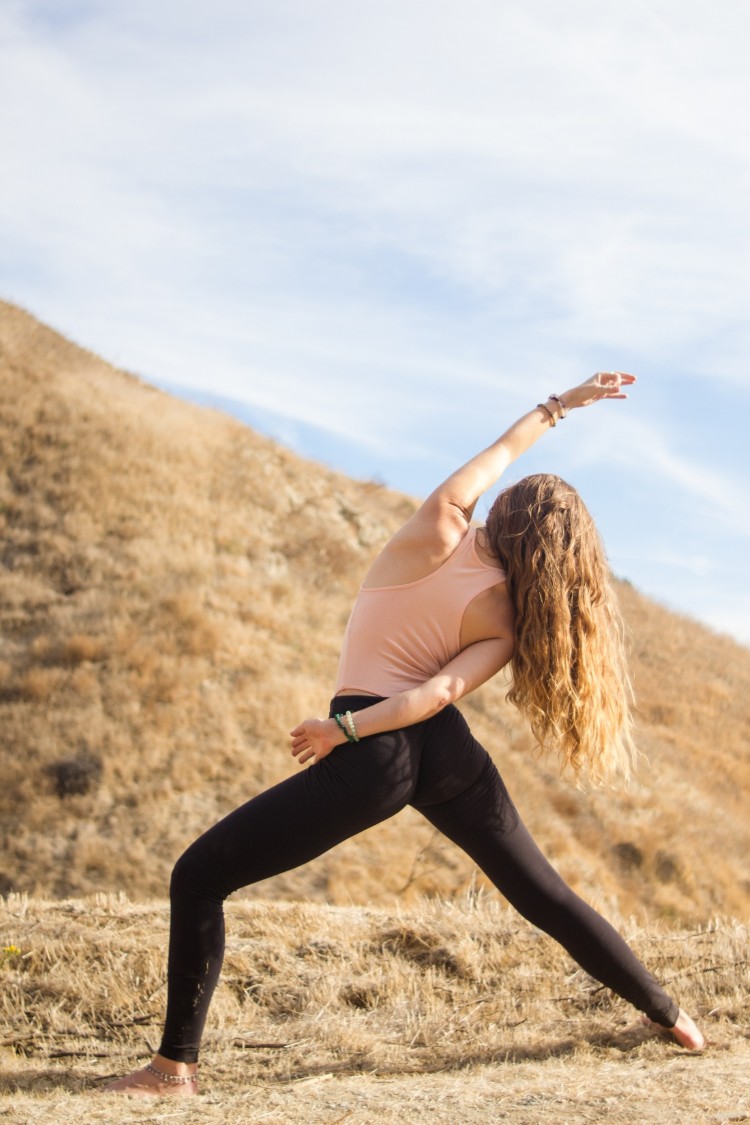