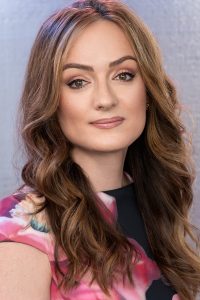 Today we’d like to introduce you to Jen Waters.

Hi Jen, can you start by introducing yourself? We’d love to learn more about how you got to where you are today?
I started playing the piano in my parents’ basement when my mom bought a piano with her life insurance money. I remember learning to read music on the staff in the second grade. It was such a big deal to learn the notes and how to play them. As I got older, I was bored with reading music on the staff, and I wanted to write my own music. So, I would write songs for my piano lessons every week instead of practicing my lessons. By middle school, my piano teacher gave up and taught me how to write the notes on the staff for the songs that I had written. I really loved to write everything. Sometimes, when my parents would have friends over for dinner, I would make their friends’ children who were my peers act in a skit that we would perform after dinner. So, I put on mini-plays. Then, I went to Berklee College of Music for the summer between my junior and senior year of Hershey High School. It was my favorite summer because I played the piano all summer and went to the coffee shops. I remember our performance ensemble even played a song that I wrote, and the professor told me that I must like U2 because I used a chord progression that was in one of their songs.

I also read everything. My parents used to tell me that I had too many books, I asked too many questions, and I always took the pens. If they couldn’t find a pen in the house, they would get one from me. I also played the piano constantly, writing new music, and there was never a quiet moment. I would stand in the stairwell of my parents’ house and sing because it would echo. I remember one time standing in the stairwell singing the National Anthem, and my father was like: “What is she doing?” Then, I studied journalism, music, and English at Syracuse University. The summer between my junior and senior year of college, I learned to play the guitar. Although I worked in journalism in Washington, D.C., for a while, I kept writing songs, and eventually, I became a Grand Prize Winner in the John Lennon Songwriting Contest for “Yellow Roses.” After winning that award, I met a lot of musicians, which lead to my current Pen Jen Songs Apple Music singer/songwriter and children’s music releases: WHIMSY, PURITY, SIMPLICITY, and WONDERLAND, WINTER WONDERLAND, IMPOSSIBLE THINGS, CURIOUSER AND CURIOUSER, and ENTIRELY BONKERS. Then I developed my Pen Jen’s Inkwell Podcast with my Pen Jen’s Inkwell blog. I also wrote four stage musicals, which need workshopped and produced. I would also like to do acting if I could find a role that I really enjoyed.

I’m sure you wouldn’t say it’s been obstacle free, but so far would you say the journey have been a fairly smooth road?
In my experience, people try to control other people that they do not understand. Despite what anyone else thinks, I’ve tried the “write what you know” philosophy. I make lists of titles for songs. I’ll be walking around the mall or getting dressed in the morning, and I’ll think of a new song title or character for a story. Sometimes, I have to decide if I want to make the new idea a song or a story. Of course, you can always put songs in stories, which is a musical. I grew up in Hershey, Pennsylvania, and I took the ride at Chocolate World so many times that I know the life story of Milton S. Hershey by heart. So, I adapted his life story into a stage musical called KISSES. I interviewed my grandmother at length before she passed way and adapted her life into a short story called HANDWRITTEN, which is on Apple Music as a spoken word release. It could be produced as a film.

I also wrote A CHRISTMAS HAT, which appears on my Apple Music WINTER WONDERLAND release, inspired by my great-great aunt, Augusta Brown, a milliner who held ladies card club with her Victor Talking Machine Company Victrola. Although my franchise of short stories could be produced as TV/film or Netflix series, I always thought A CHRISTMAS HAT could be produced on stage like WHITE CHRISTMAS. I also wrote and rewrote versions of my middle-grade novel series called THE WHIRLWIND CHRONICLES: THE MAGIC MUSIC BOX, THE HORSE GATE, and DREAMS OR DUST. I still need a publisher for the novel series, but I also adapted the stories as screen and stage musicals with original songs. If I had my way, my story BEAUTIFUL BALLERINA SLIPPERS from my Apple Music IMPOSSIBLE THINGS release would be produced like the NUTCRACKER on stage.

Thanks – so what else should our readers know about your work and what you’re currently focused on?
Although some people like to act in other people’s work, I like making my own stories and projects, sort of like Tyler Perry. I am known for my singing and songwriting and journalism, but I think everyone finds my children’s music stories fascinating. I love making up the voices to go along with my spoken word stories; it’s almost like directing a film. I’d love to direct Broadway musicals and films one day. I’m most proud of my repertoire of independent work. I like to think for myself and do something new instead of repeat trends. I am not really a trendy person. I always love the classics and things that are universal and timeless. If I would act in someone else’s story, I would love to be in a film like a remake of MR. SMITH GOES TO WASHINGTON as Jean Arthur’s character or IT HAPPENED ON FIFTH AVENUE. In many ways, journalism is not much different than music and acting. It has many transferable skills and qualities. So, I think my background in journalism has made me a better artist.

What do you like and dislike about the city?
I love the sunny weather. It’s much easier to dress for the West Coast weather in the winter instead of wearing three layers during a snowstorm in New York. I also really like that Disneyland and the ocean are nearby. The traffic is the most difficult part of Los Angeles. 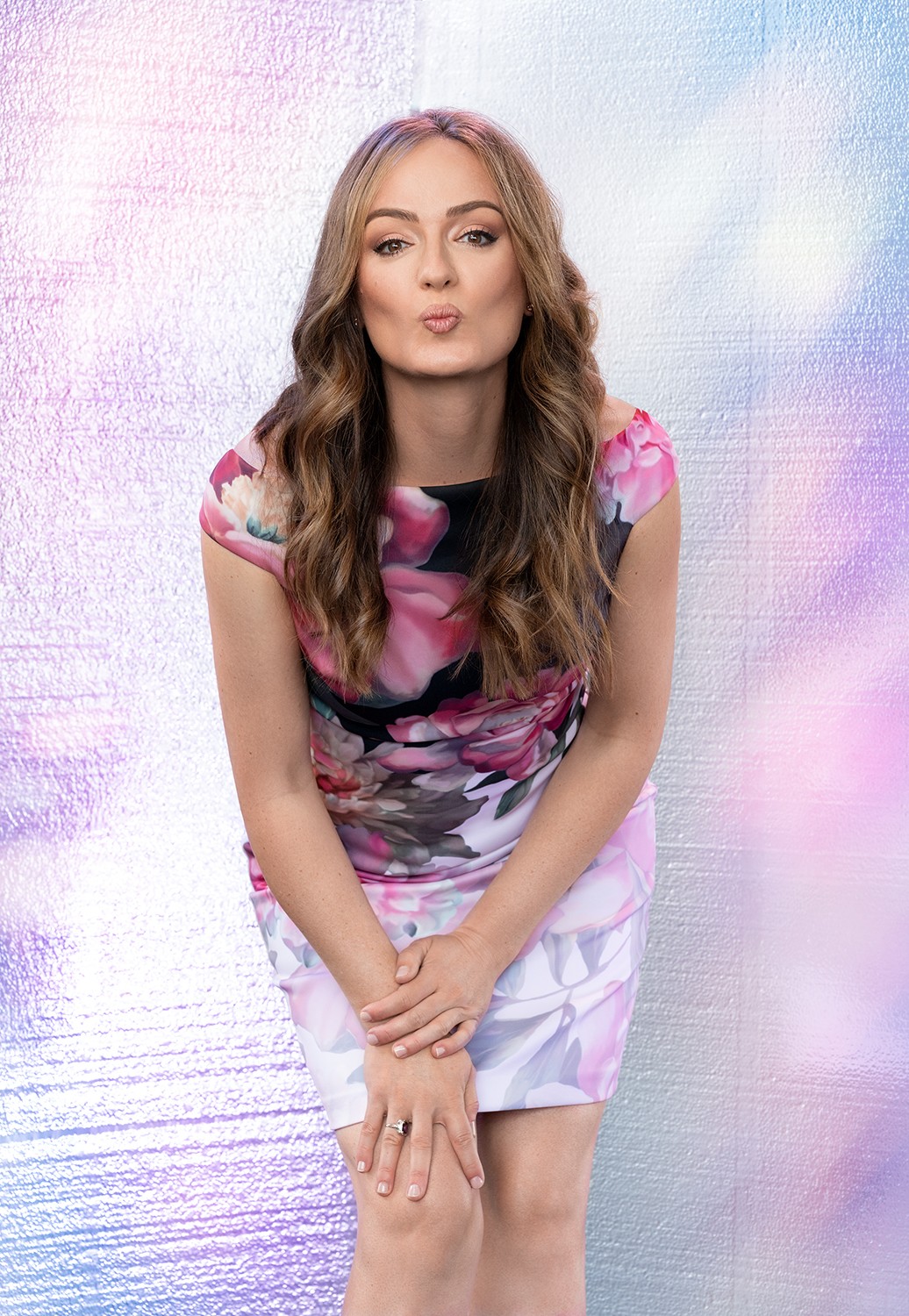 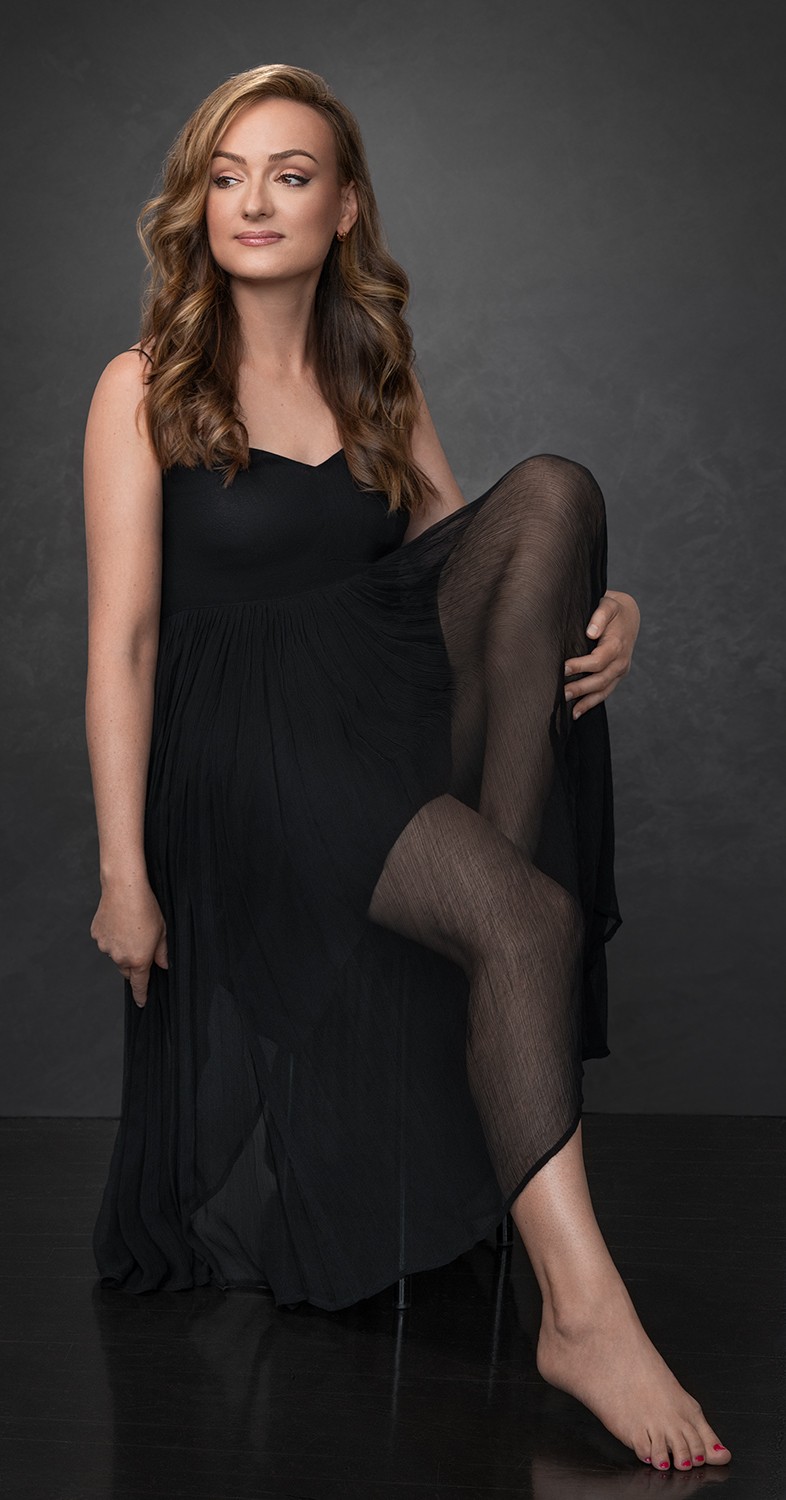 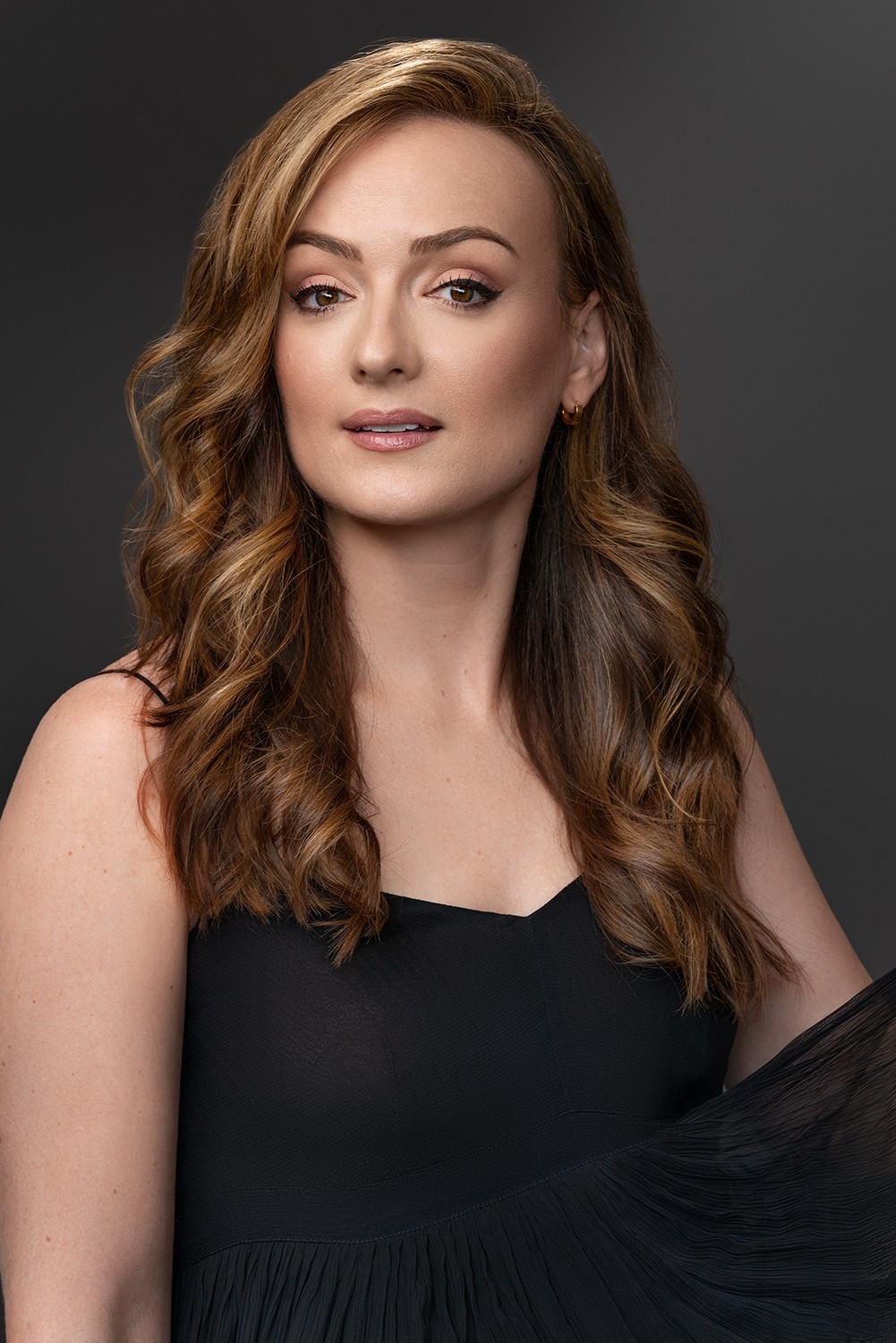 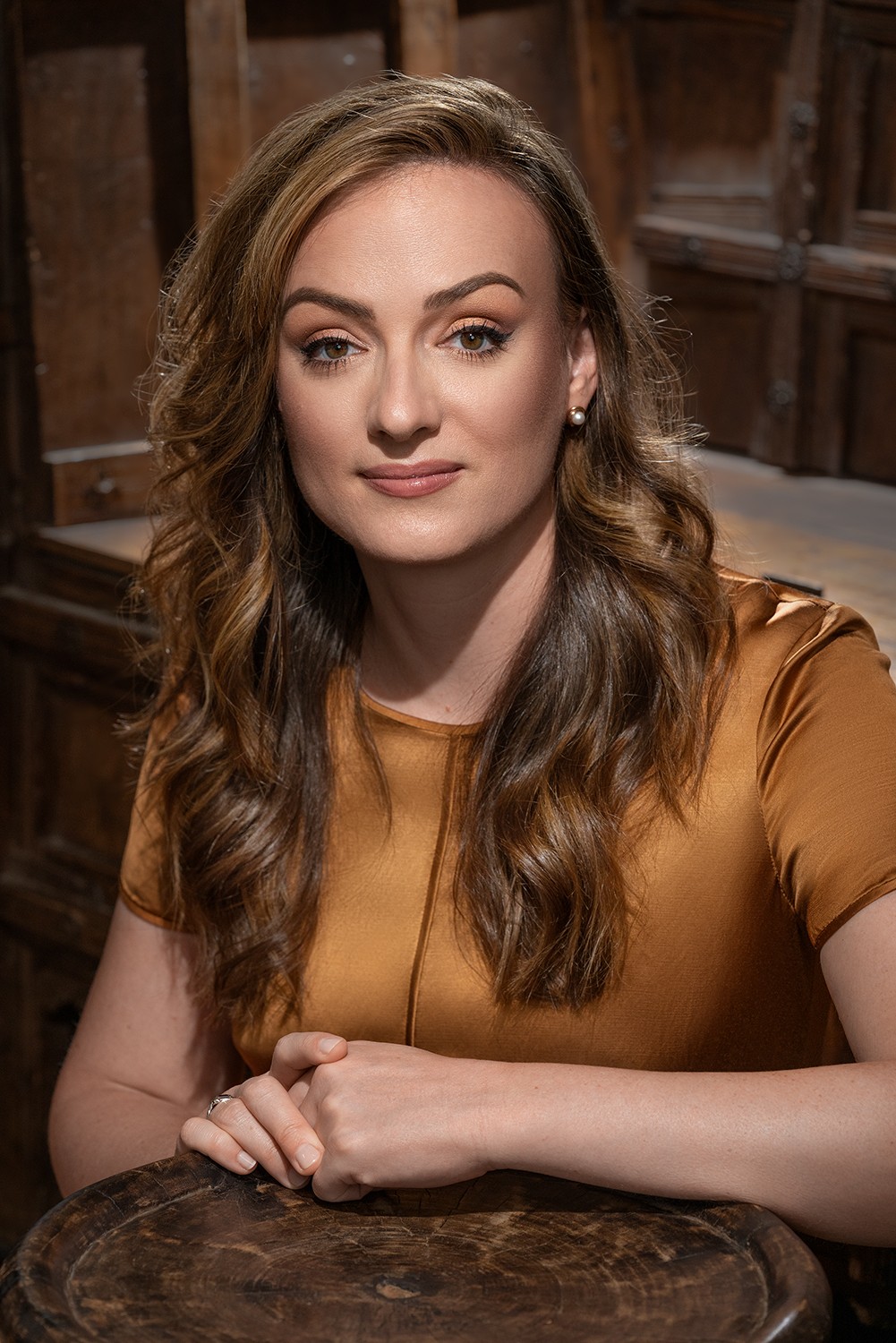 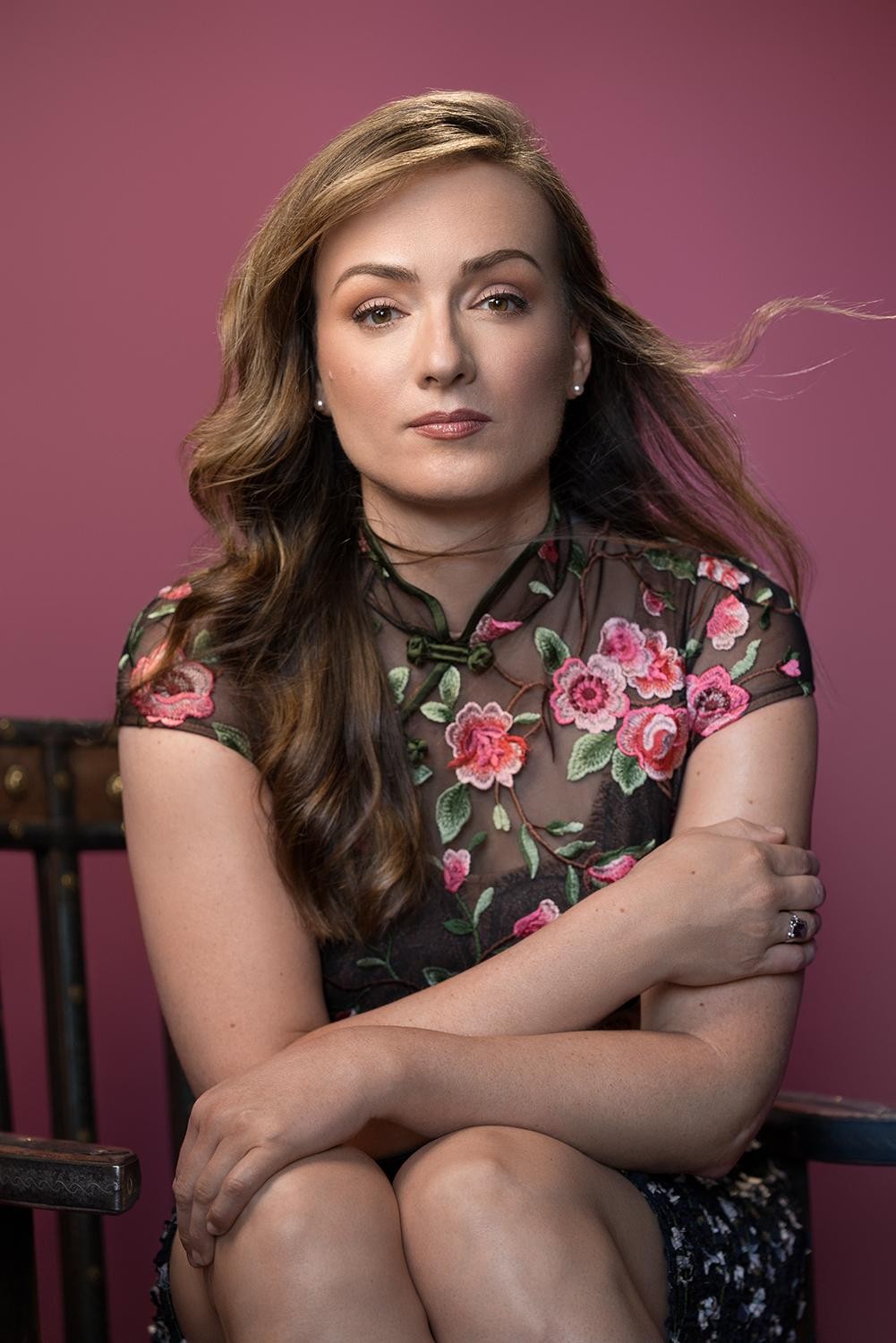 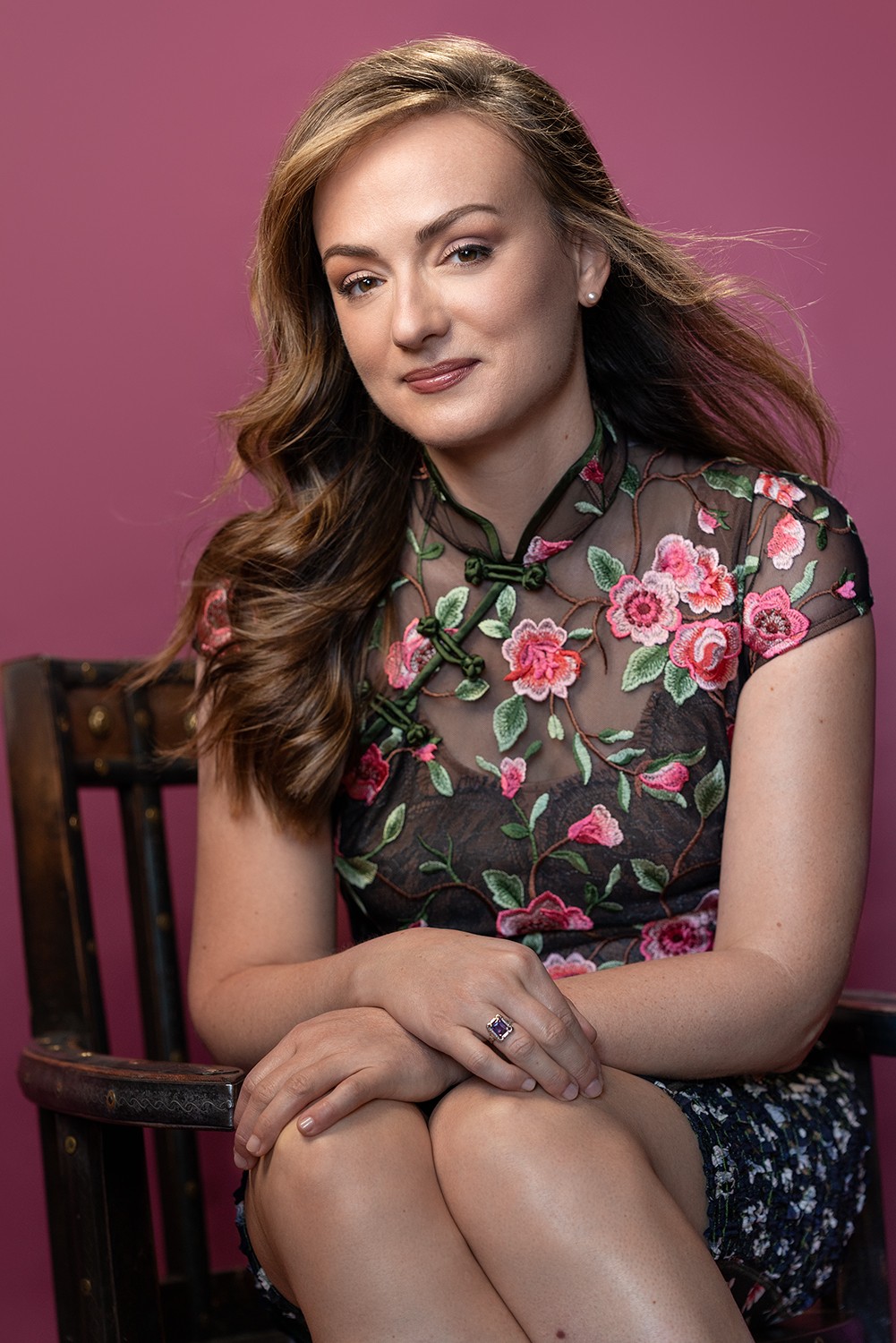 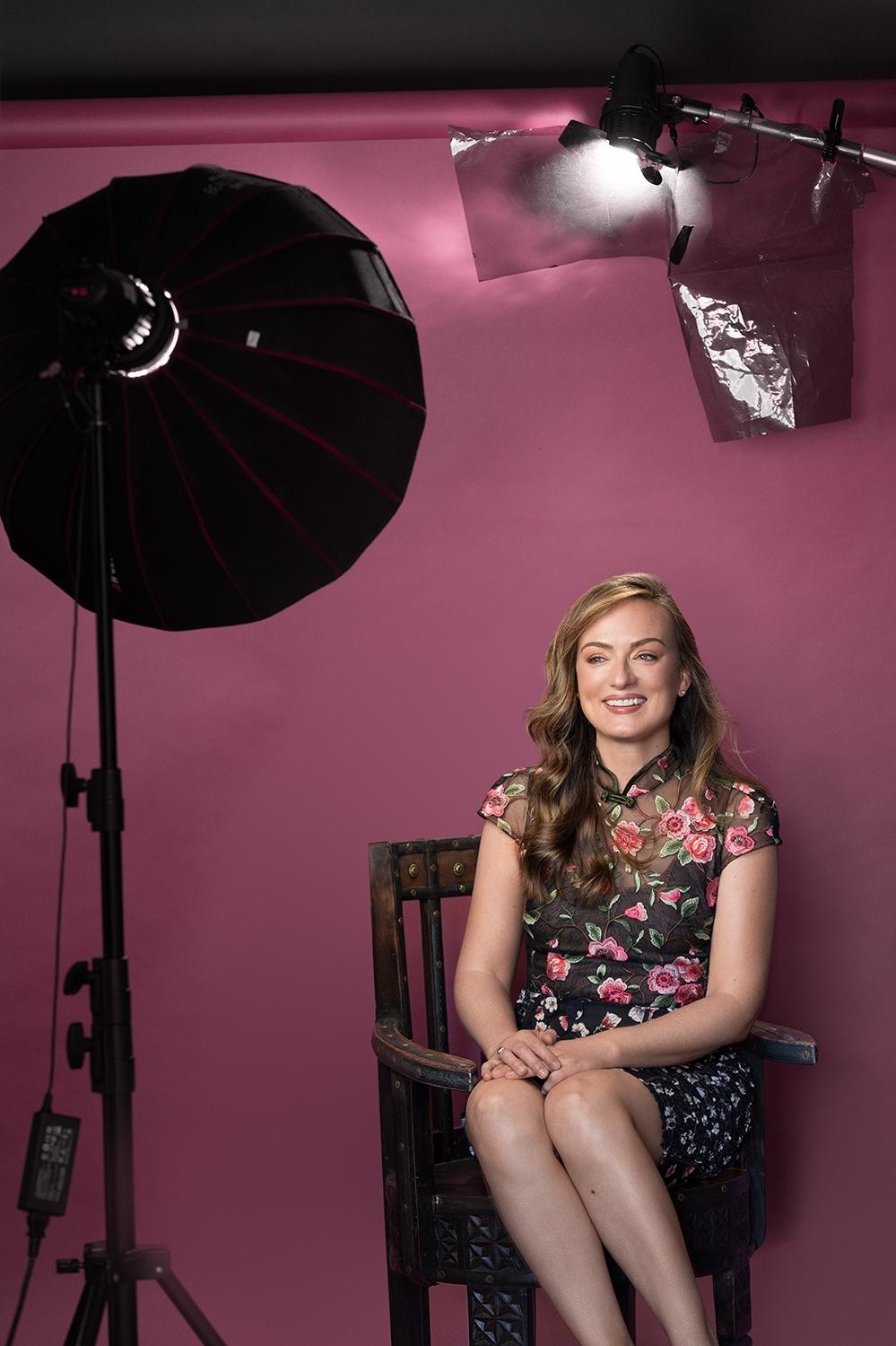