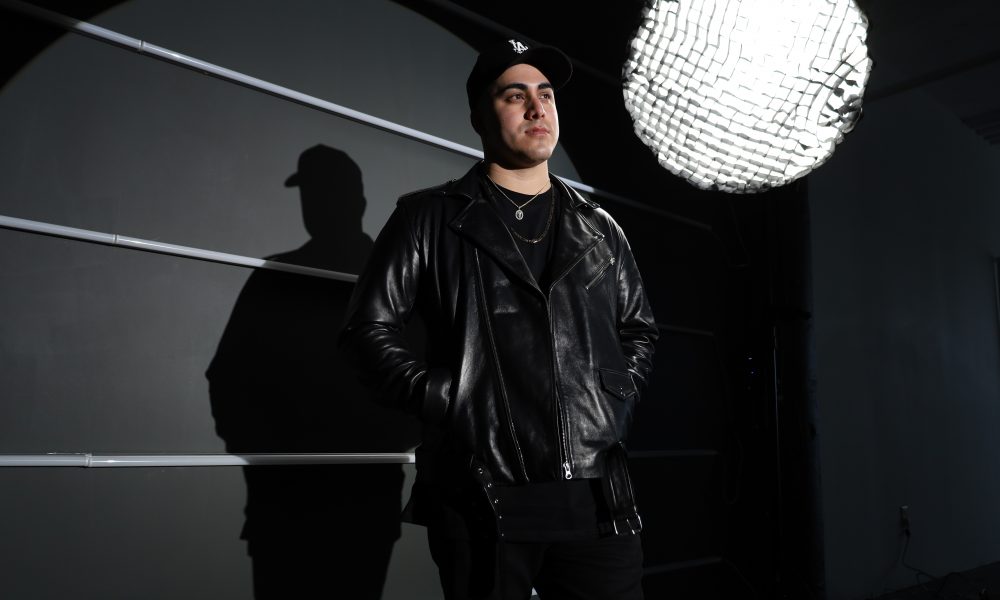 Hi JayCab, thanks for sharing your story with us. To start, maybe you can tell our readers some of your backstory.
I started getting into rap back when I was around 16 years old. My fascination came from the freedom and self-expression to speak about anything in life and have that be able to resonate in the hearts of the people who experienced or dealt with the same issues or topics. Because that’s how it found me. At that time in my life, I was battling a lot of depression fueled by family issues, a lot of trouble with trying to fit in and understand who I was when it came to social life. I felt I had nowhere to escape to until I found rap. I began writing lyrics & poems about my innermost pains, heartbreaks, insecurities, and anything I’d have to deal with when I’d leave my room which was almost always instantly. I ended up going to Target and buying a $20 microphone, setting it up in the closet with a busted laptop and I was IN. There was no turning back, I couldn’t. Everyday I began completely locking myself in my room and writing anything I could think of just so I could turn on my microphone and rap it as if I was front of a sold out crowd at the Staples Center.

Granted, it all sounded completely terrible, and I mean trash, but I was sold on the image in my head that I was GREAT! Without the slightest clue on how to edit my music, I would record over youtube beats without making a single vocal edit and burning them onto CD’s to give out to people. At that time, I had major social anxiety and was really shy, so It took everything in me to pass out these CD’s that I’d later see in the trash or on the floor. With that image burned in my head, I kept trying and trying for years. Roadblock after roadblock slammed doors after slammed doors, I told myself that I would be as incredible as I’ve always seen in my head and have continued to pursue it for years. I’m 26 now and have performed at amazing venues, gained a small growing fanbase and am getting ready for the release of my debut album titled “Symphony of the Introvert” available everywhere on 02-18-2021.

Alright, so let’s dig a little deeper into the story – has it been an easy path overall and if not, what were the challenges you’ve had to overcome?
It definitely hasn’t been a smooth road. Imagine trying to drive through every natural disaster possible while the world is ending and your gas tank has been on E for the last 10 miles and a tire just popped. I promise you, the road of an unknown musician feels that way. Especially one who had no connections, no money, and was too shy growing up to make friends with people who probably could have helped me a lot on my journey. There was a lot of self-sabotage that I experienced because of self-doubt that I had. As great as I saw myself in my head, as a kid it’s hard to keep that light burning when everyone around me felt the opposite and would make fun of me for trying to make it.

Of course, I had the constant down talk in my ear from all angles. Family in my ear telling me to stop and think realistically and that these things are only 1 in a million. That opportunity would never knock on my door. Aside from those issues disrupting my inner peace, there’s always the outside critics who are ready to tell you how much you shouldn’t be trying to succeed. But the dream comes with that. I look in the mirror and think why not me? What have I not sacrificed? I’ve given everything in me and somehow still have more to give. But success doesn’t just drop in our laps. We fight for it. We deal with our music not hitting the numbers we hoped, we deal with projects flopping and being forgotten, being taken advantage of, snakes, we deal with it all. This path isn’t for those with thin skin. You gotta be ready to deal with being pushed to the ground, just to get up and be pushed again. Rejection. But the hardest challenge for all of us that we have to inevitably face is patience.

Can you tell our readers more about what you do and what you think sets you apart from others?
In my music, I talk a lot about my own personal experiences and tribulations. Aside from the rhyme schemes and wordplay that I pride myself on, I go through my life with my listeners and give them vulnerability. I give them the soul that other rappers aren’t able to tap into. That’s how I found music to begin with, that’s what I would listen to, so of course I’m a product of what I heard. I’m most proud of my album Symphony of the Introvert that is set to release soon. I feel as though I gave the best of me with the tools I had available. I unfortunately wasn’t able to record it in a studio at the time, so I would take 30 mins just about every night and set up all my recording equipment in my car and record my songs in there. So the songs you’ll hear were all recorded in the front passenger seat. I gotta say, I’m proud of what I’ve accomplished.

If you had to, what characteristic of yours would you give the most credit to?
The fans. The support that I get frequently now has been life-changing for me. Success wouldn’t mean a thing if I didn’t have those who listened to me and enjoy my music. They’ve carried me through the worst and hardest moments of my career and I owe everything to them. The money will be great, I’m sure all the accolades will be rewarding, but I can’t imagine anything feeling better than having fans walking up to me and asking for a picture. That is priceless. I get overwhelmed with joy when someone sends me a genuine message saying they like what I do, so what could top that? The feeling of appreciation knowing where it all came from to what it’s grown into now and people liking that? It’s unmatched. I’m saying the fans. Love y’all. 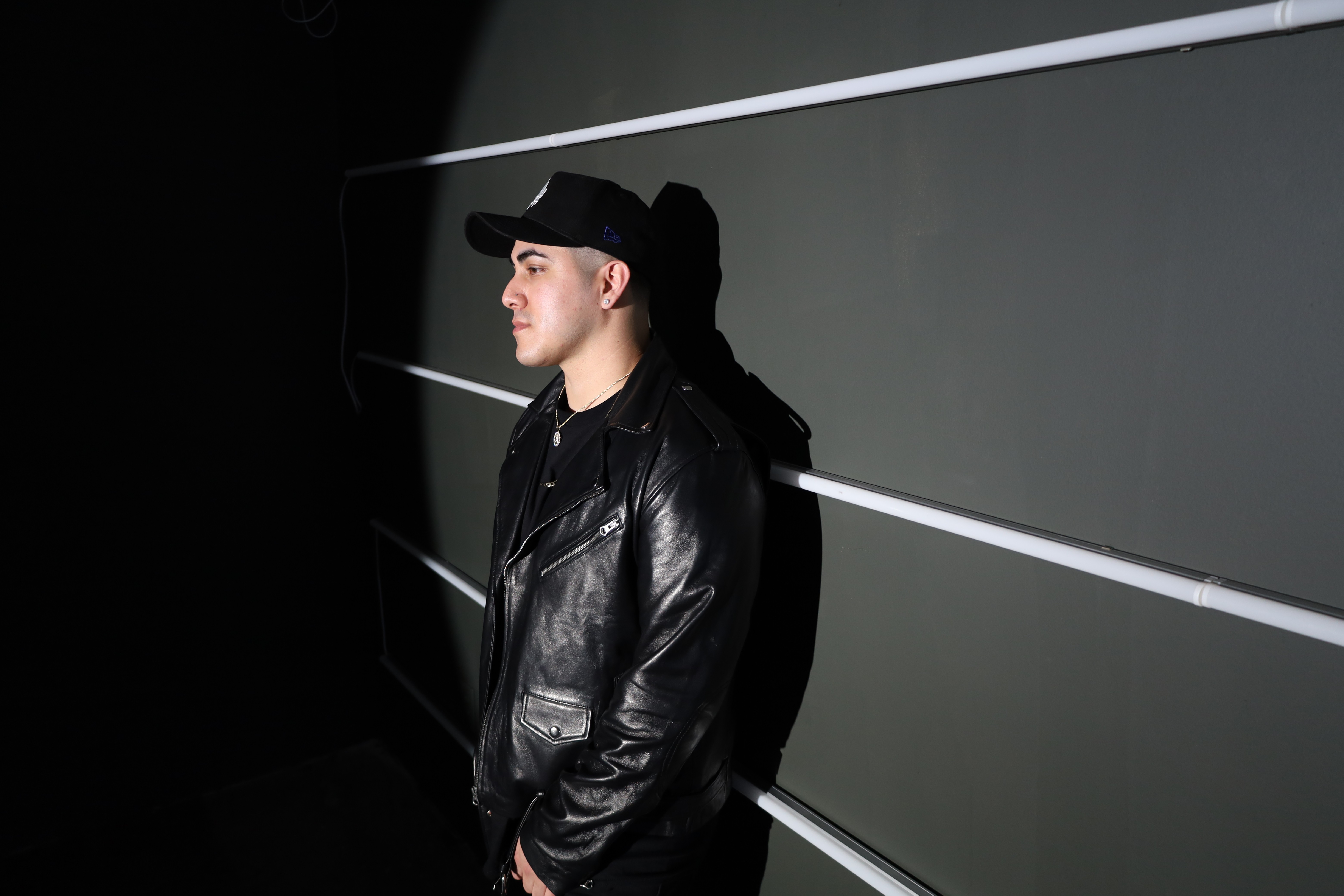 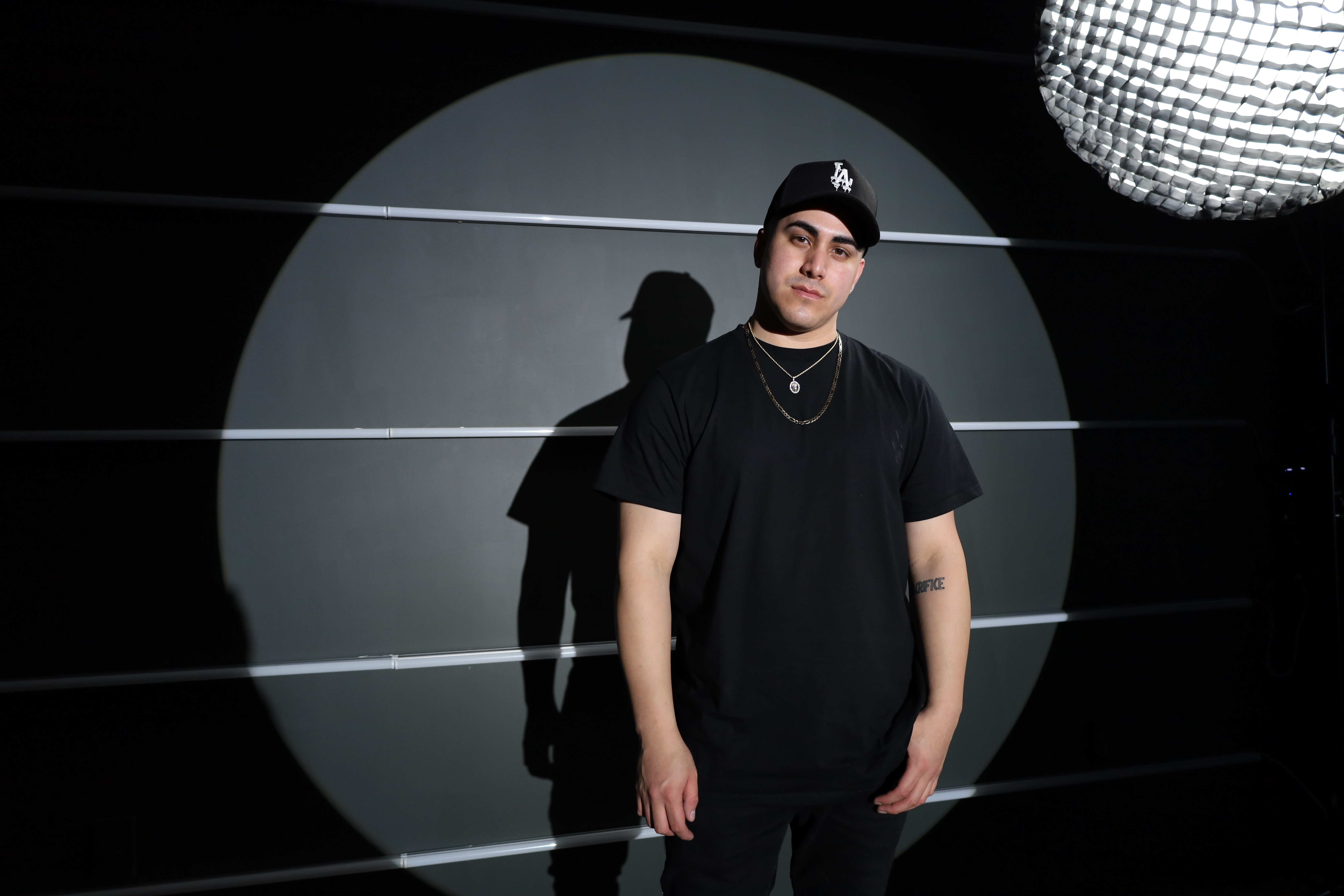 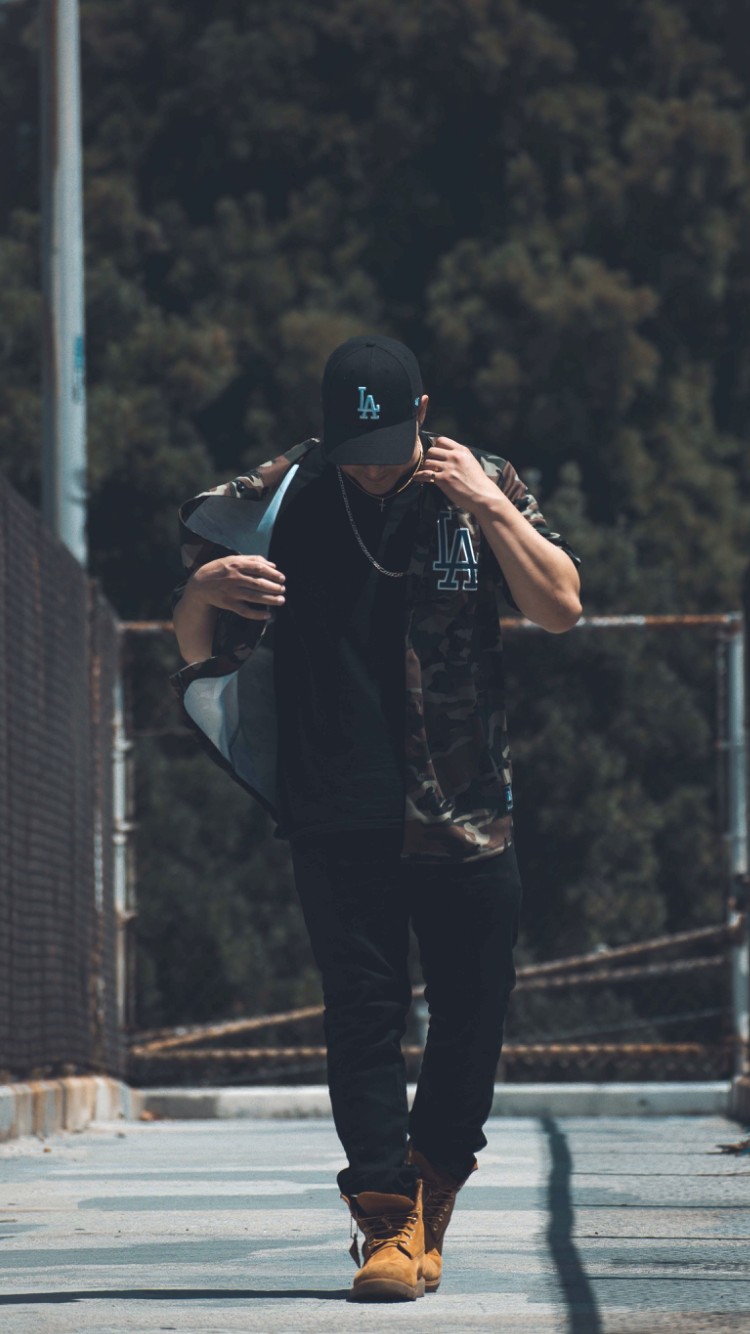 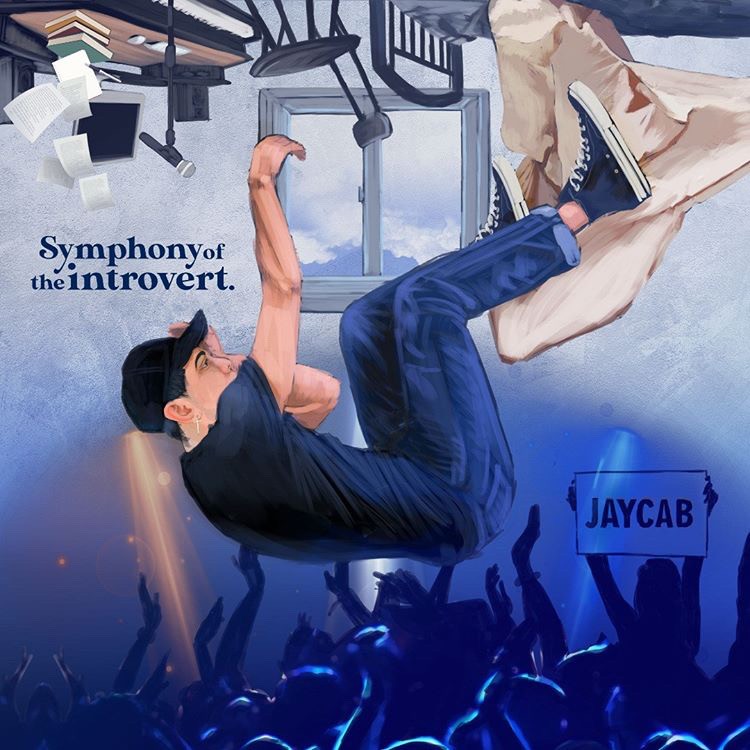 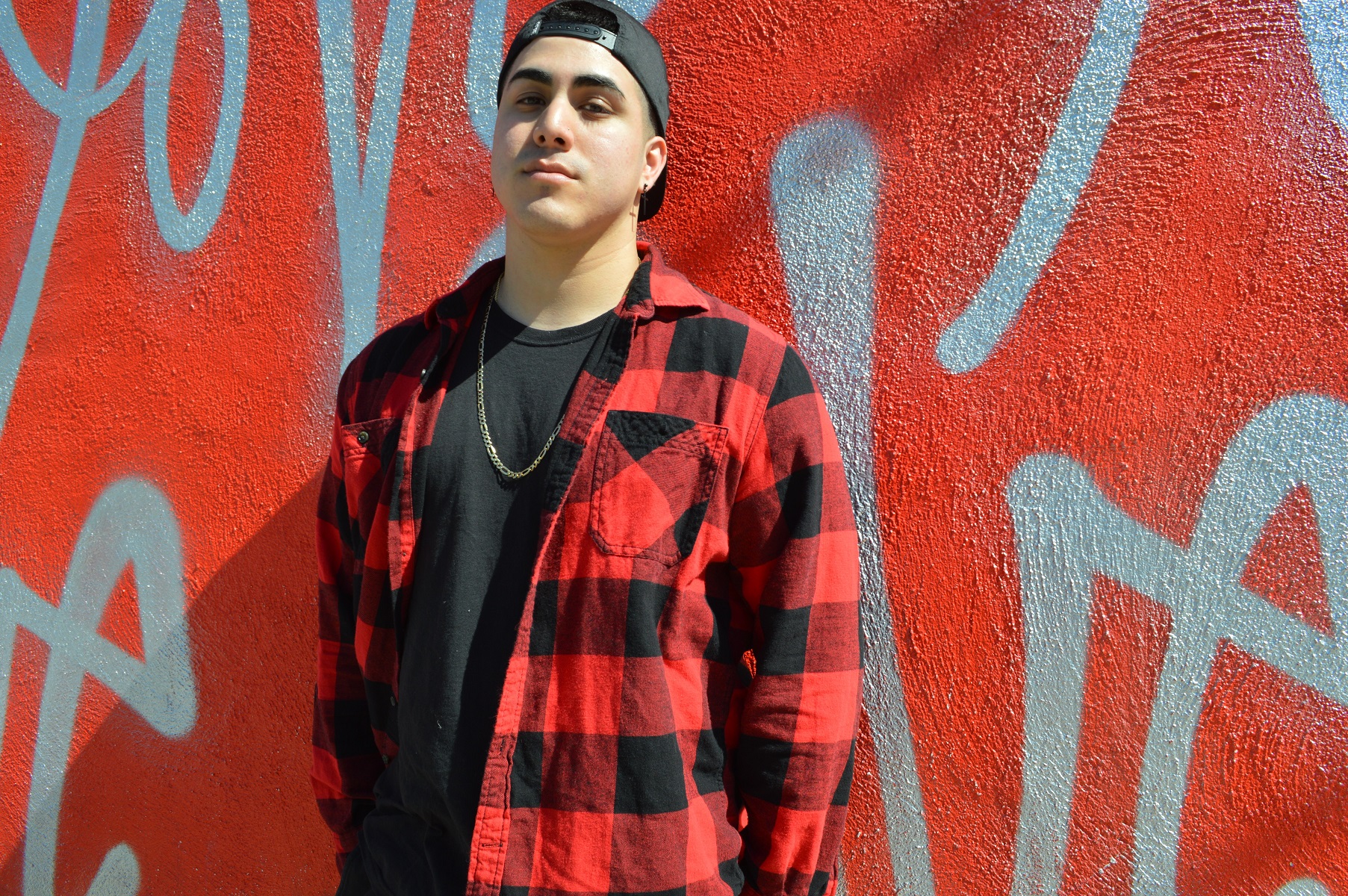 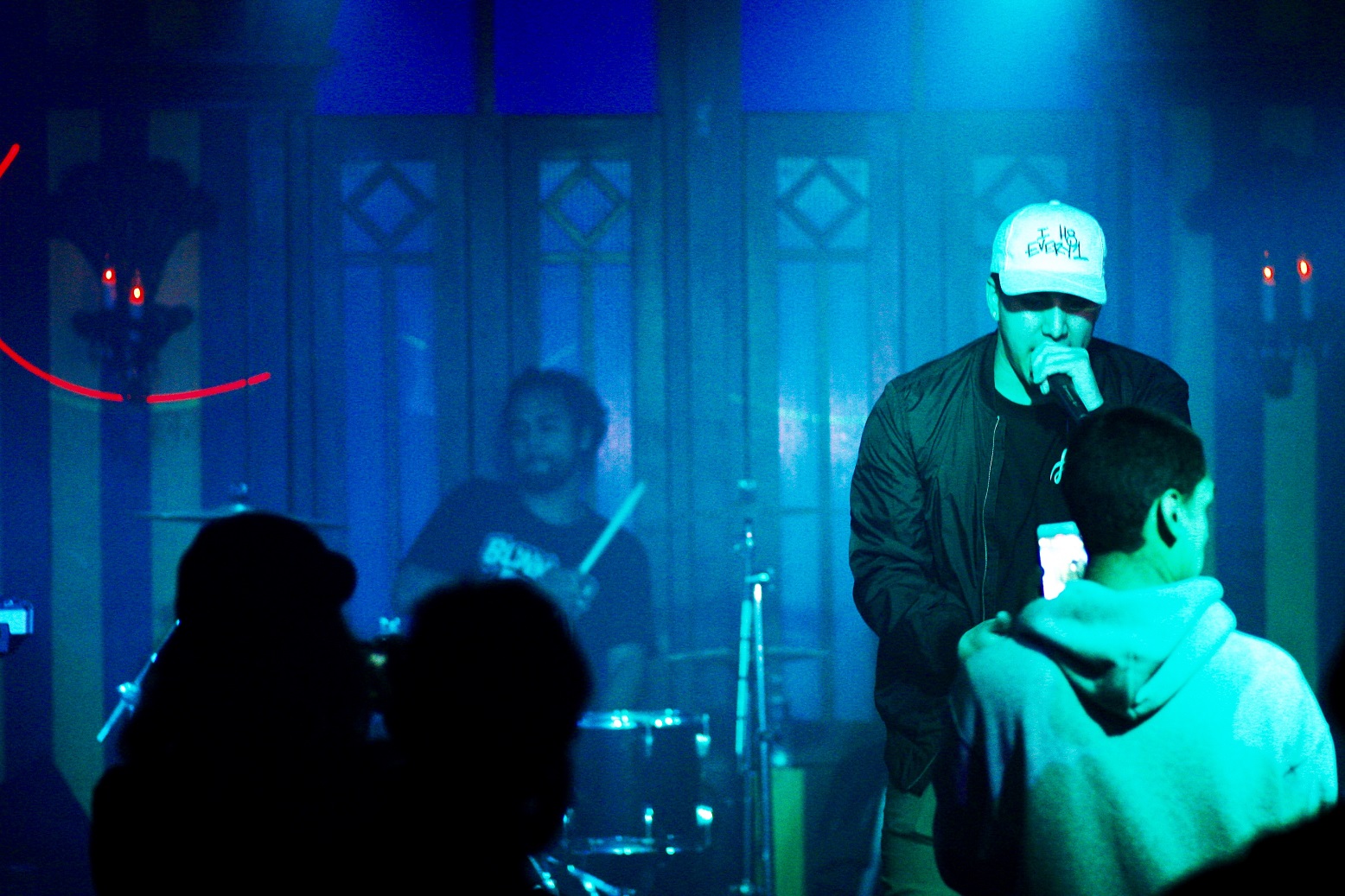