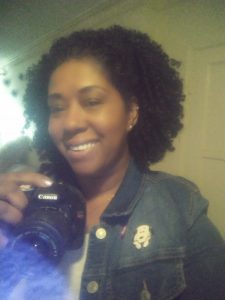 Today we’d like to introduce you to Jacqueline Winn.

Hi Jacqueline, thanks for joining us today. We’d love for you to start by introducing yourself.
As a young girl growing up in the Hunters Point projects of San Francisco, those long walks home by myself gave me time to imagine all sorts of things. The fact that I was many times afraid because you see at that time, the “Zodiac” killer was all you ever heard about. The first thing I would do when I got home was to turn on the small Black and White television that amazed me and dominated a large portion of my time.

Watching shows like Flying Nun, My Three Son’s, Beverly Hill Billy’s, and just a host of other feature movies from the 40’s and the 50’s; made me start wonder about life and where does that life exist that I was viewing. In addition, the soulful music of the time also played a part of my curiosity. I ask my mom for a diary, and I began to write all kinds of way out stuff. This led me to writing in the school papers for both Middle School and High School. My family (my Mom & my Sister) moved to South Central Los Angeles, where I would eventually graduate from Alain LeRoy Locke high school, with the vision of becoming A journalist and News Reporter: as I entered Cal State Fullerton University, where I quickly became on the student newspaper. After a while of having my stories rewritten, and not because of (grammar) but the expressions and truths of the orders of the stories. I knew then that I had to reevaluate my career direction. I decided that I would have to be able to tell my stories, how I wanted to tell them, in my own creative pattern, thus I transferred schools and went back home to where it all started from and start attending San Francisco State University and received a Bachelor of Arts Degree in Film Production.

Through Marriage and having three sons, the goal to become a Black Women Filmmaker was never so strong! I Starting attending Film Festivals, Seminars, any and all types of media related events, all of which led me to writing and becoming a first-time author and writing the novel entitled “Loving A Younger Man” based on my own personal experience, and naturally this led to my Executive producing my first feature film titled, “Loving A Younger Man”, which officially releases February 1st, 2021. The feature film will be released on my New, women-run film company called “Gstring Films”. This film is a tale of urban love and romance. Our second film is currently in preproduction and it is called “Who Are You” a short suspense drama.

Alright, so let’s dig a little deeper into the story – has it been an easy path overall and if not, what were the challenges you’ve had to overcome?
When you do something you love, it is always a ride, smooth or not, you embrace it and challenge it. But, for me personally, the financial challenge could be looked at as my major struggle at times.

Can you tell our readers more about what you do and what you think sets you apart from others?
Well, after graduating from San Francisco State, I got my first job at KQED Television Station in SF. This led to many other television stations, amongst some, Radio Stations, like KDIA, now located in Vallejo, California. All the way from the bay to Southern California to places like KEarth 101 & places like KTLA Channel 5. But what I am really most proud of is being a Black women, single mom and having raised three sons and to have made the accomplishments thus far, are my proudest! With the creation of Gstring Films in 2019, these accomplishments continue, but now, not only am I so proud of my prior accomplishments, but I have three beautiful and brilliant young men, who are also proud of my accomplishment as well, and what an honor that is!

Are there any apps, books, podcasts, blogs or other resources you think our readers should check out?
I believe I have a kindred spirit. (lol) My compassion for human life and human love, peace and freedom; drives me to do my best in life, as a human being, beyond that of being a Filmmaker. The reason for the stories I tell and the stories I shall tell, through the art of cinematography by the way of film, is that it allows me a positive platform, with heartfelt, real-life compassion about everyday people and every day struggles. Hoping that these films may make one think and can help bridge some of the many gaps in our society. This is my way of trying to help people understand other people and to share these tales with the world, hoping to provide better insights and relationships among human beings. Being a Filmmaker is a gift and an opportunity to make a long-lasting impression on society for a better society. 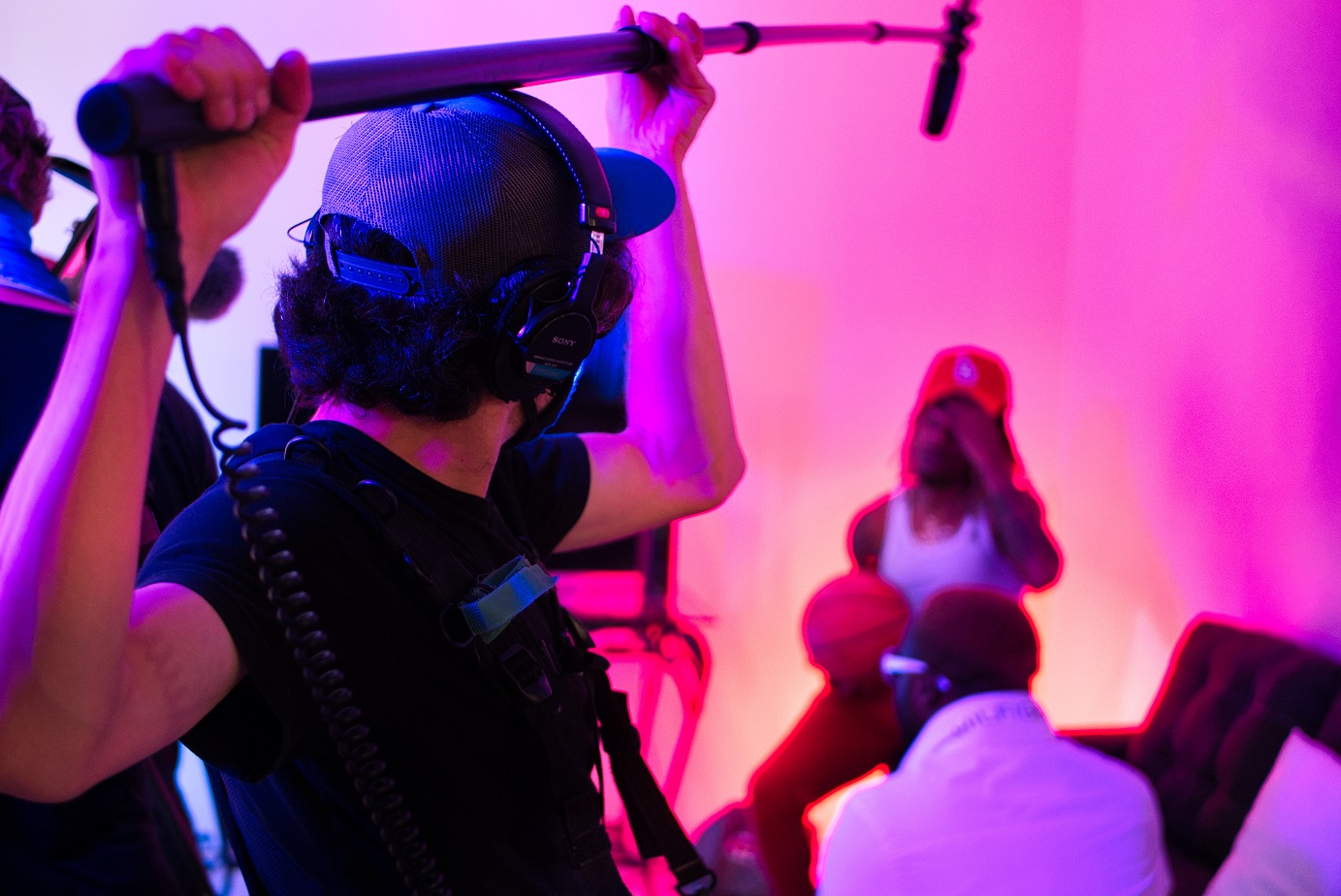 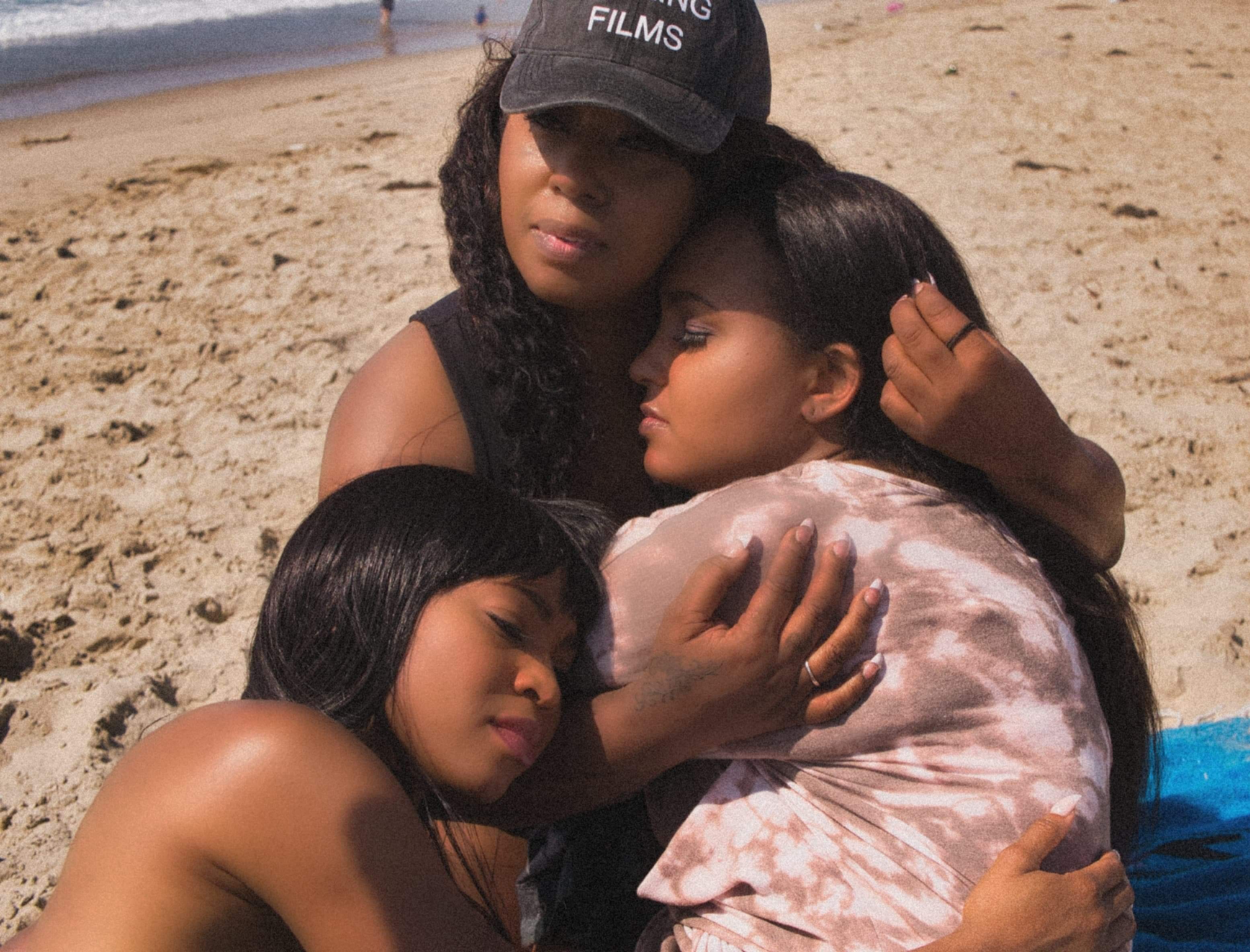 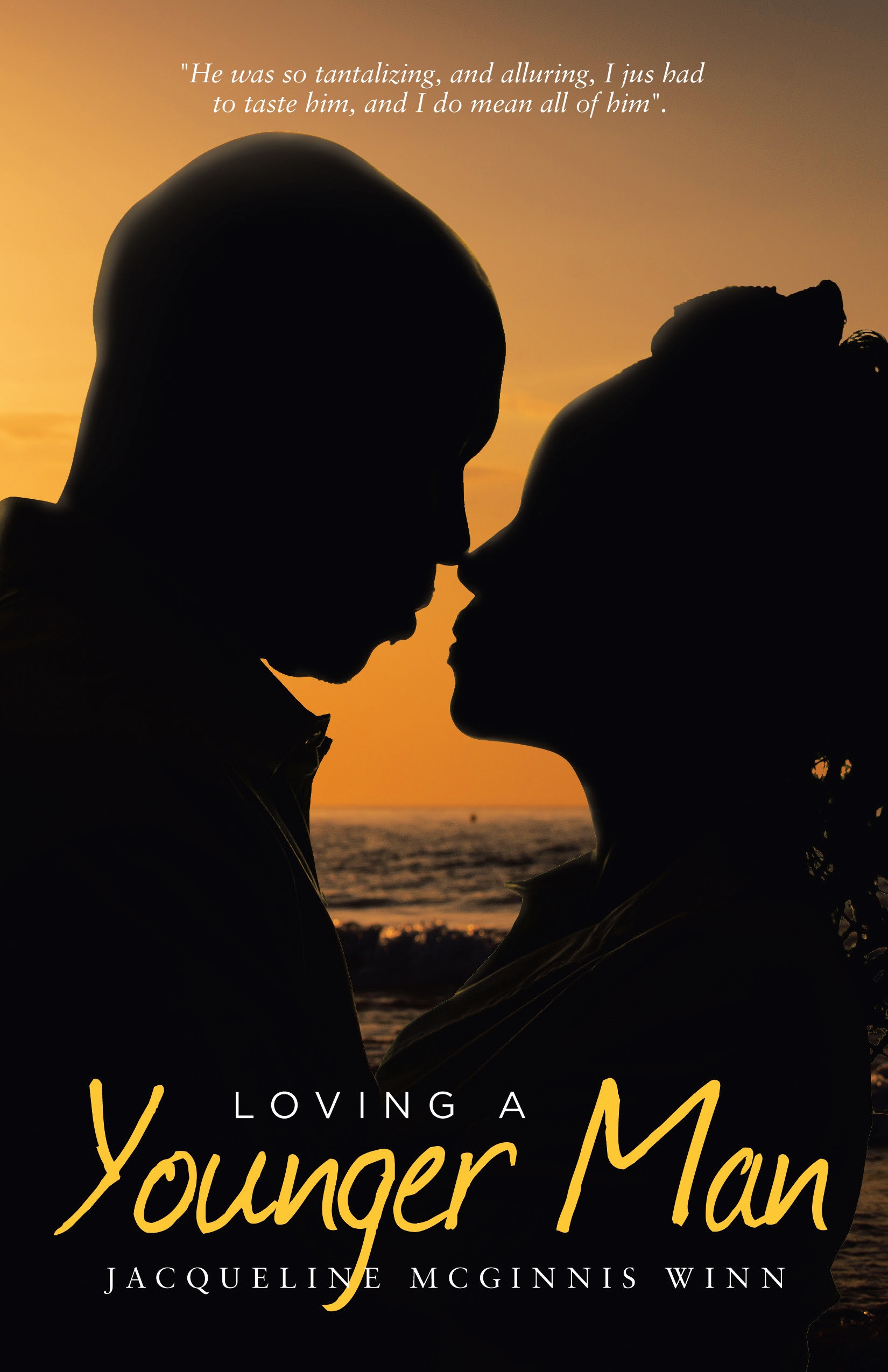 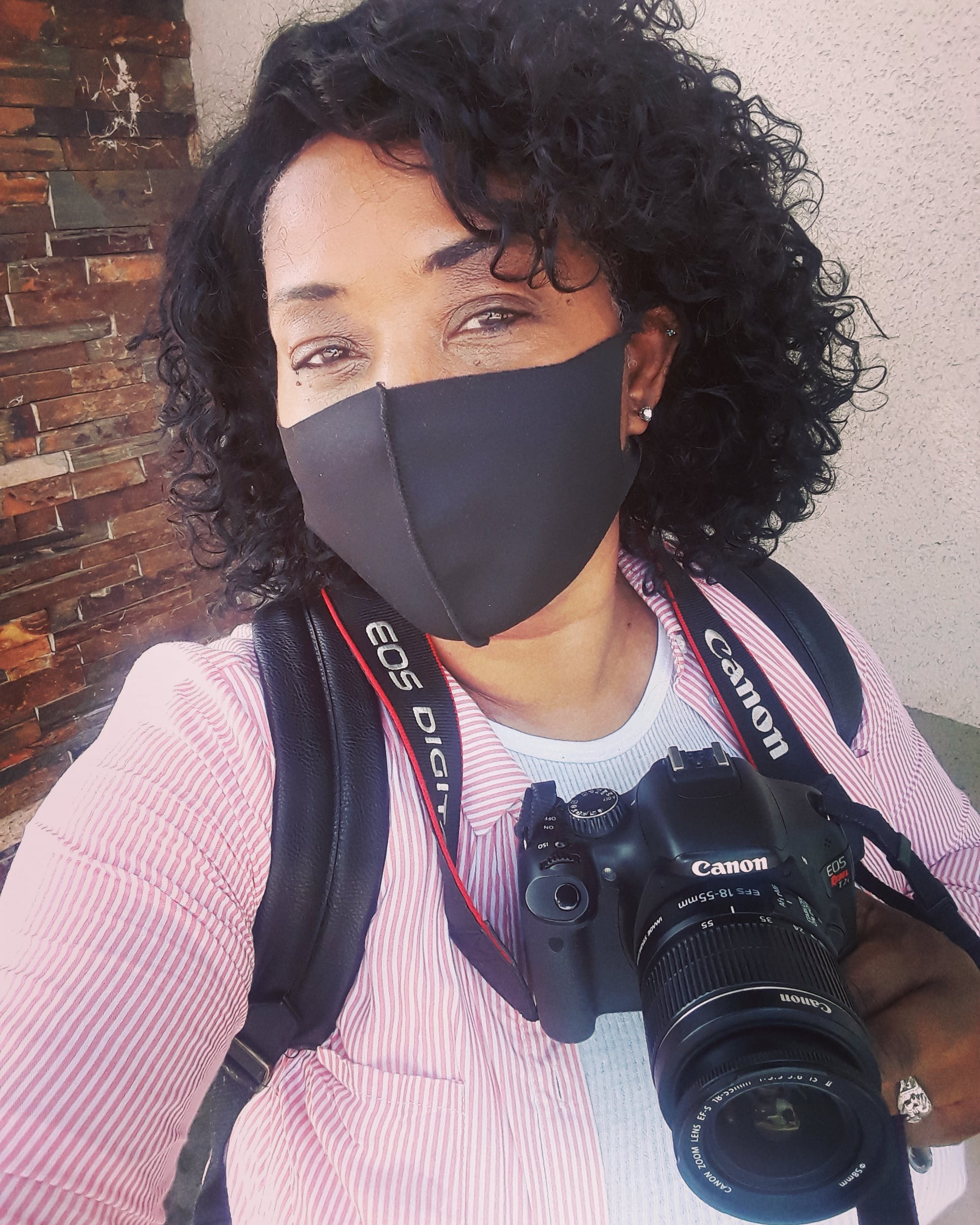 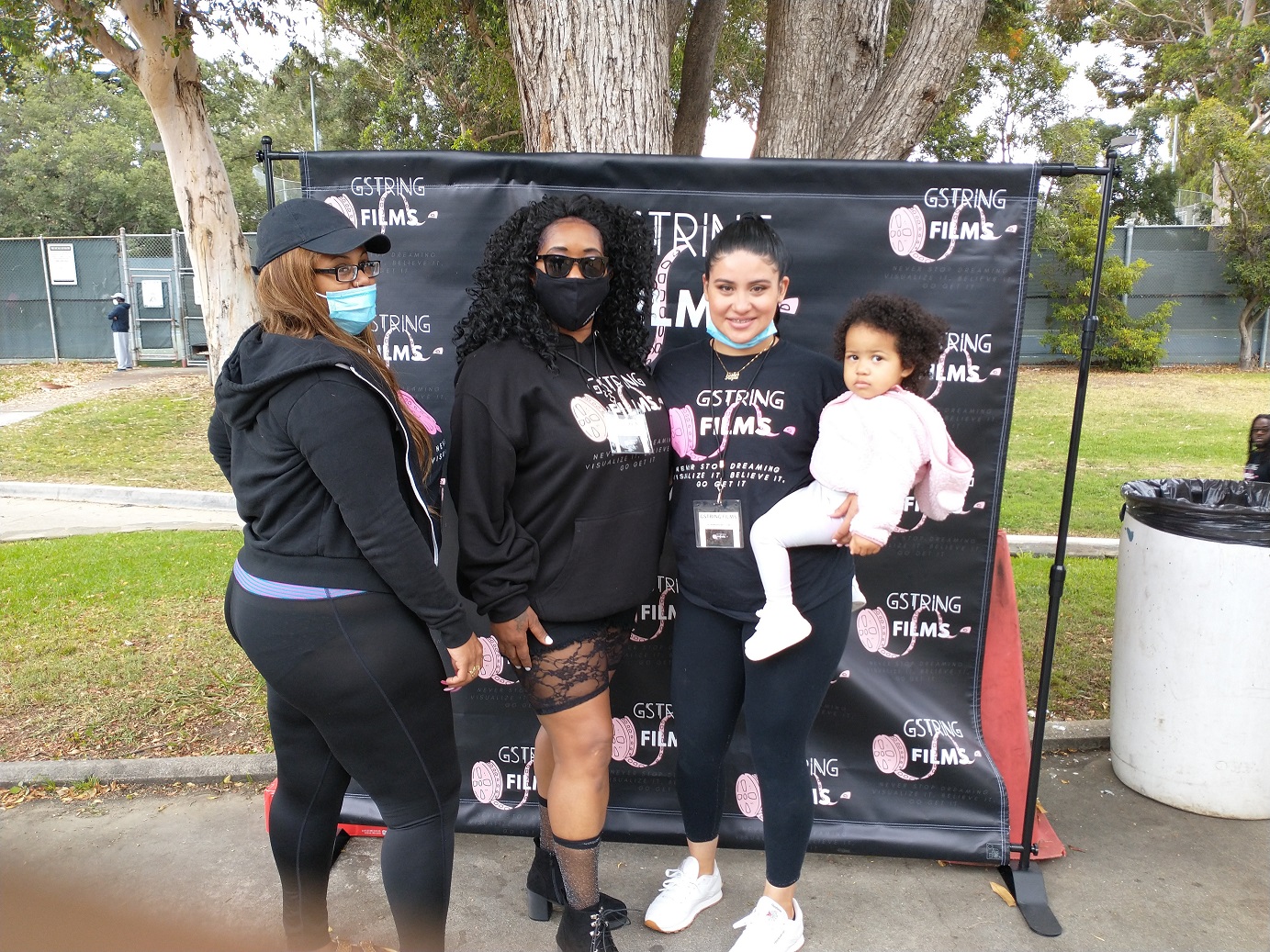