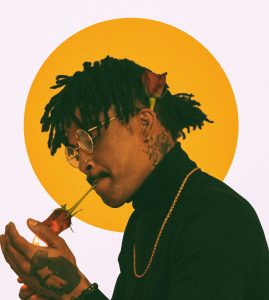 Today we’d like to introduce you to Jacq Malíq.

Hi Jacq, it’s an honor to have you on the platform. Thanks for taking the time to share your story with us – to start maybe you can share some of your backstory with our readers?
I’m a lyricist, guitarist, and producer from Fresno, CA. At 24 years old, my string accompanied hip-hop style speaks on the pressures, lessons, and liveliness of young adulthood from a very insightful & soulful perspective.

I got my start in recording music as a college student while attending CSU Northridge in 2015. I would perform at campus open mics and record in the school’s studio before releasing music independently under the moniker Souleaux (pronounced “Solo”). Not before long, I was performing In bars & small venues throughout the San Fernando Valley in which his rap cadences would float over live guitar loops created on stage. I eventually dropped out of college in 2018 and moved back to Central California. The same year I released the EP “Homme” under a name closer to home, Jacq Malíq. I shot two music videos for “97 Benzo” and “Bigger Than Me” and the project brought attention from many local booking managers. While still rocking known Fresno venues like Strummers, by the end of 2019 I had been booked for The Peppermint Club (Beverly Hills), Treefort Music Festival (Boise, ID), and to open for Shwayze at Brick & Mortar (SF) and two shows in Hawaii. In 2020 I returned to Southern California to expand my catalog and released Goodmourning on June 5th, with a stunning visual for “Freedumb” directed by Joshua Valle. On January 21st of this current year, I will be releasing my first single since then titled “Where’s My Lighter?”. It began as a joke one night in the studio. I was dry on ideas and needed a breather except for the fact that I couldn’t find my lighter. Searching for it had to be the easiest thing for me to write about in that moment. I laid some reference melodies before I did more writing on the walk home.

By the time I arrived, the song practically finished writing itself. Breaking up with my girlfriend the week before had me depleted. I was searching for salvation in a song, to rekindle the last of a dying flame. That’s when it went full circle for me and I saw her stealing my flame as snagging my lighter. Sonically, I have been on very organic guitar-based songs that can still carry a beat. My song structure as opposed to my early inexhaustible rap style stands out more but doesn’t lose its lyrical essence. I still produce, write, and record my own material except these days, it’s not on garageband. It’s in a legitimate studio with help from a team of creatives who truly believe in my talent.

I’m sure you wouldn’t say it’s been obstacle free, but so far would you say the journey have been a fairly smooth road?
Pursuing my dream hasn’t been easy but it’s always been worth it. I had a lot of limitations on resources, equipment, and knowledge starting out but learned to do the best with what I had. I figured if I could make songs without a laptop or studio, I’d excel when the opportunity came along and I did. Staying afloat financially after leaving college involved a number of part-time jobs, address changes, and top ramen packets. I even slept in my car for a bit. I endured what I had to as long as I could keep making music and was fortunate to have a supportive family and circle of friends when it mattered most.

As you know, we’re big fans of you and your work. For our readers who might not be as familiar what can you tell them about what you do?
I’m an artist first and foremost, music is my medium. I paint with my guitar and do my best to translate these colors into poetry. I was blessed with a unique vantage point on life’s experiences so I offer new ways to think with a common feeling. 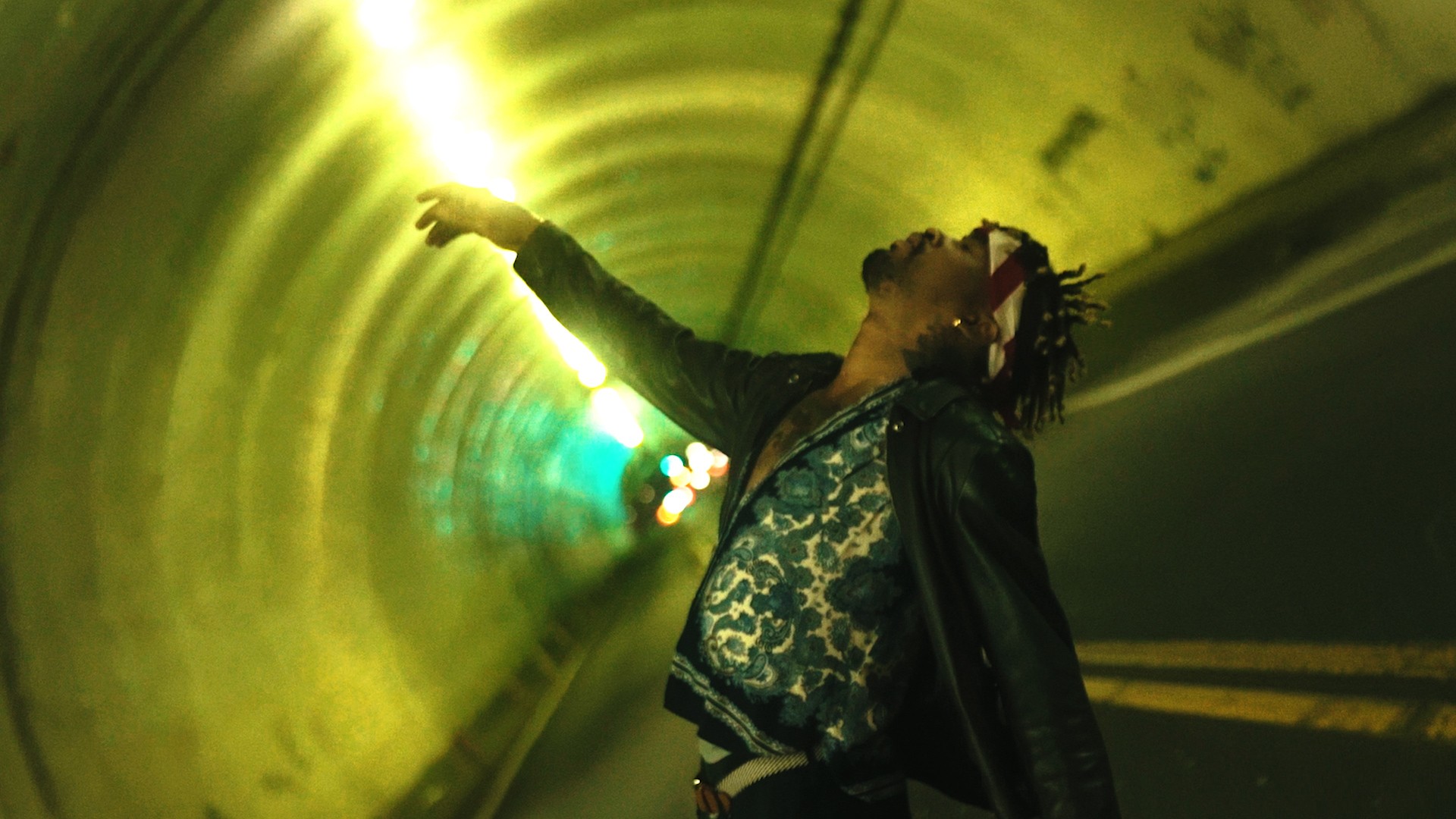 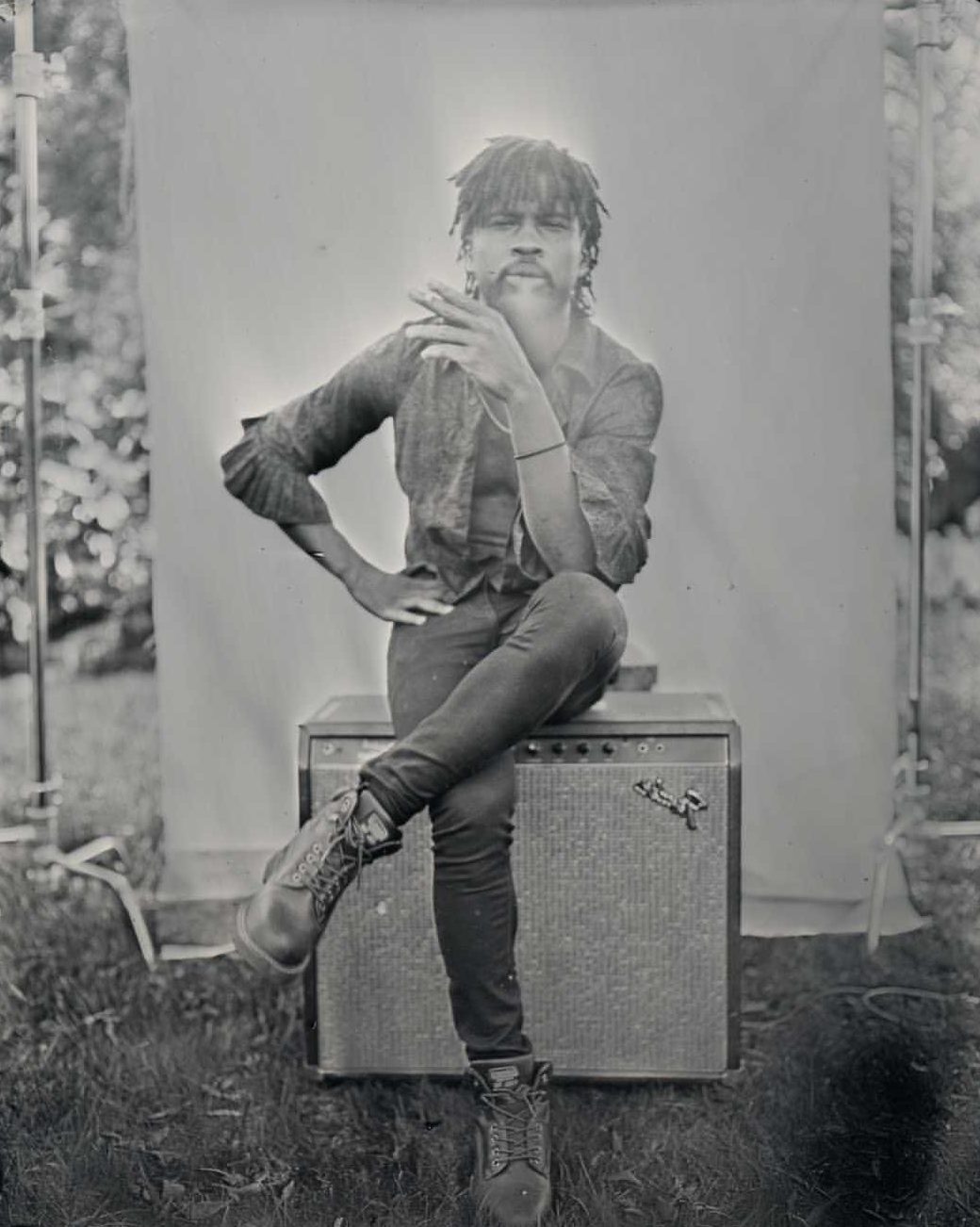 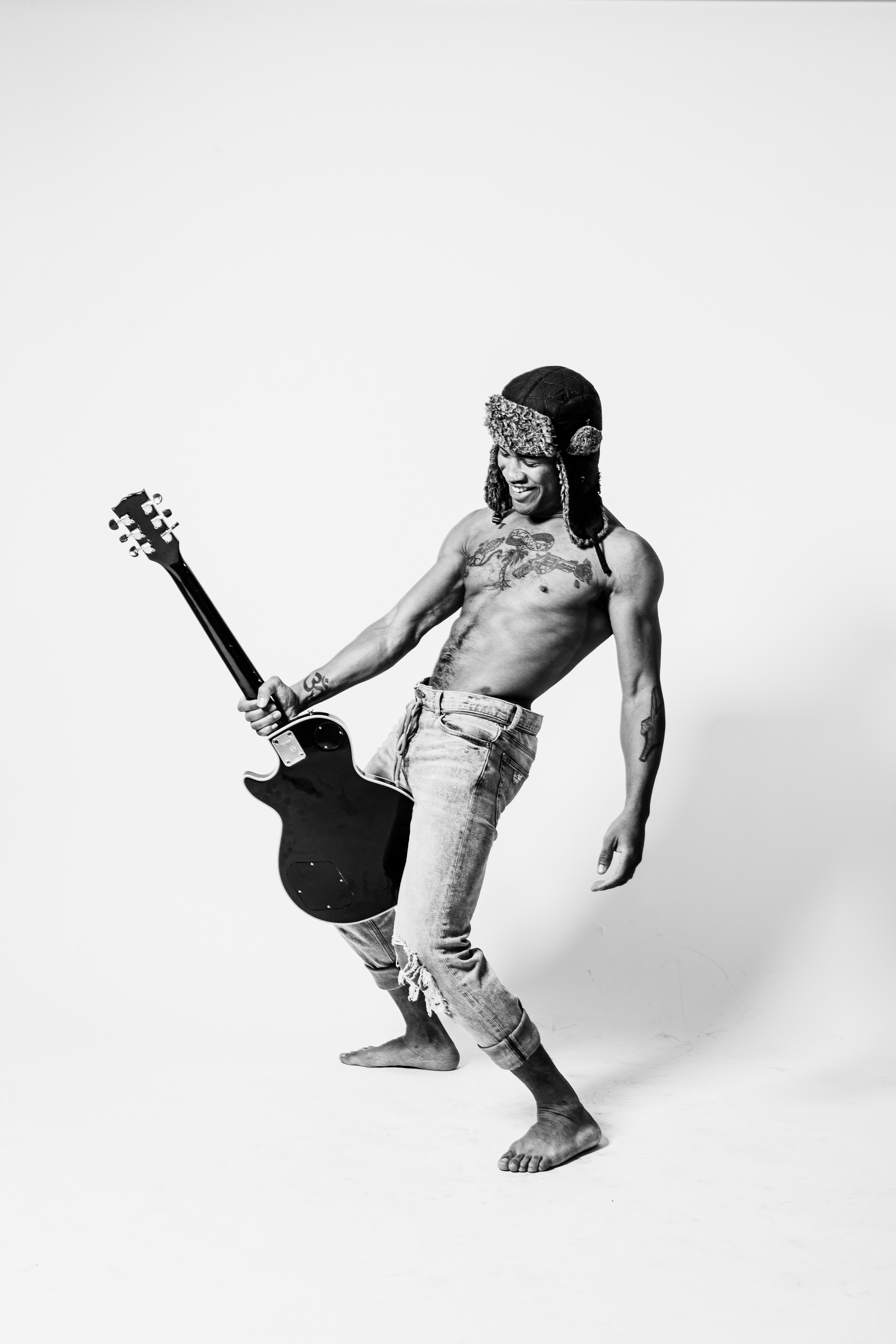 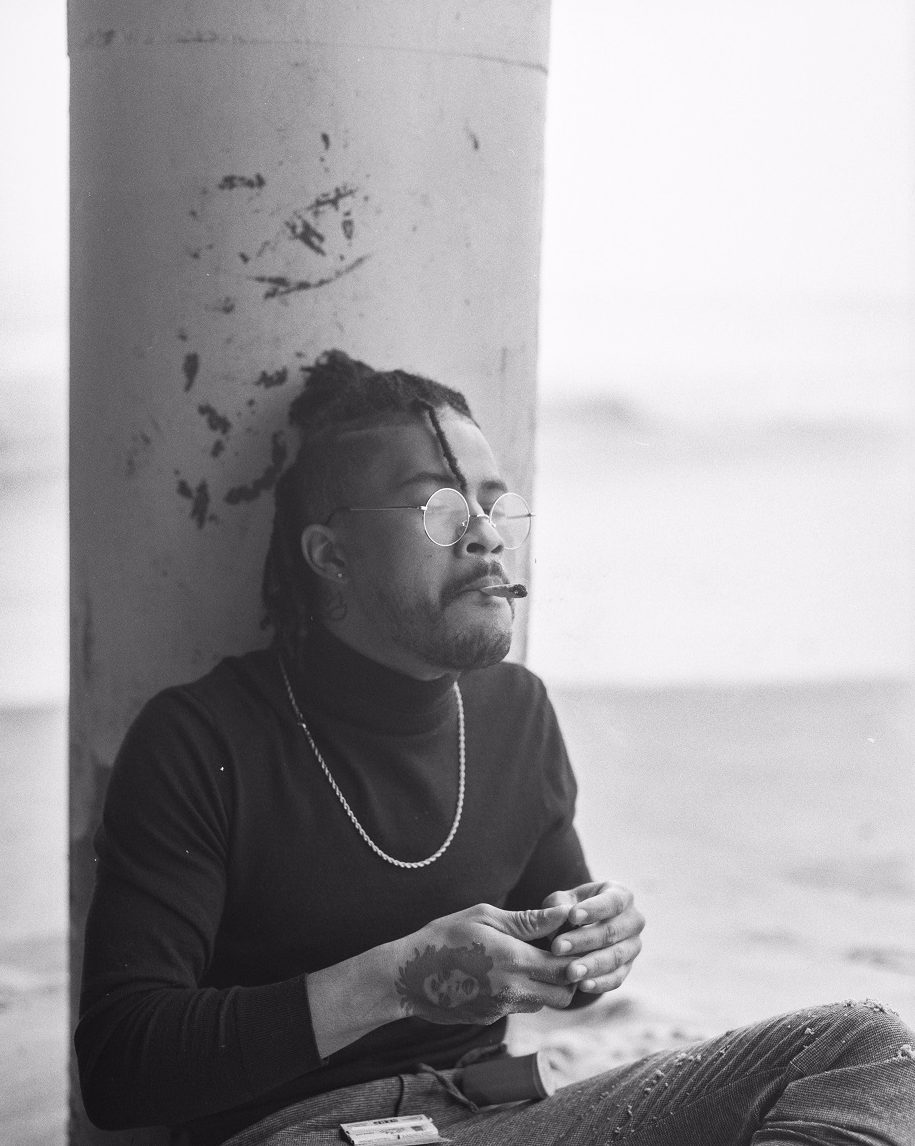