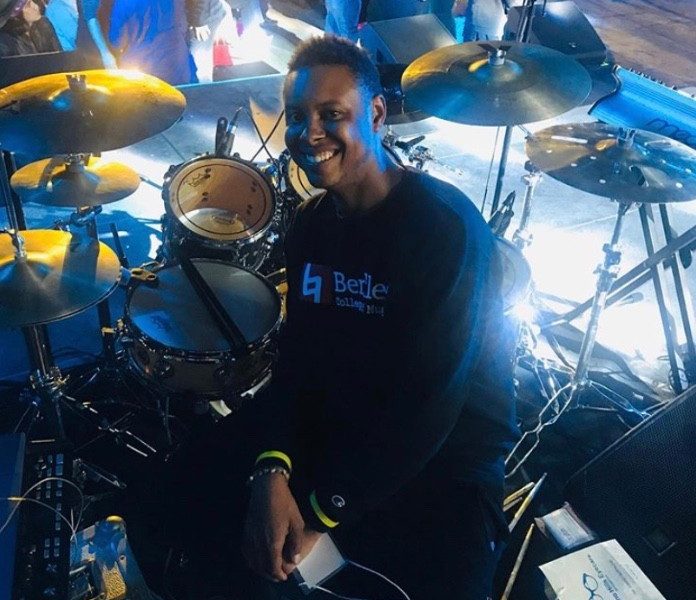 Today we’d like to introduce you to Jacori Robinson.

Hi Jacori, we’re thrilled to have a chance to learn your story today. So, before we get into specifics, maybe you can briefly walk us through how you got to where you are today?
I started out playing drums at age two, although I had other interests I didn’t start taking drums seriously until around age 16 when my interest in playing basketball died down and I found out I could go to college and get a scholarship via music. The school district I went to is a prestigious music school in Texas so from being around that at school, church, and a musical family, it was like God had my plan laid out already. My mom used to record all the old HBO live concerts back in the 90s for me to watch and also, I’d watch Headbangers Ball on MTV all the time more than Saturday morning cartoons so it was pretty obvious from the jump. My family members on my grandfather’s side are deep in the television and movie industry especially with all the older black sitcoms of the 90s so always hearing about what new project someone was working on intrigued me to want to work in the entertainment industry as well.

I’m sure you wouldn’t say it’s been obstacle free, but so far would you say the journey have been a fairly smooth road?
Coming from such a small town like Lindale and trying to be a musician on the professional level was an obstacle in itself. The town has grown ever since I left high school in 2013, but it was a town of probably less than 10,000 people at best and I didn’t grow up with immediate internet access; so I had to really go the old school route of searching for everything. Oddly enough, I went to the same high school as Miranda Lambert, I met her when she performed at one of the school’s I was attending around age eight.

As you know, we’re big fans of you and your work. For our readers who might not be as familiar what can you tell them about what you do?
What sets me apart from others is that I’ve been brought up in a music background from the church but also the professional standpoint being mentored by so many legendary musicians like Lil John Roberts, Cleon Edwards, Thomas Pridgen, Gail Jhonson to name a few. So I’ve learned a lot about what to do and not to do in situations without getting my own self burned. I honestly can’t think of what I’m most proud of, I’m very grateful for everything God is allowing me to experience through music, but as with everything in life, everything is always moving so I don’t really sit and reflect on accomplishments like that. I just like to create music and I know that all that other stuff will just come with the hard work and dedication and faith being put forward. If anything, I would say that me being a finalist in the Lee Ritenour Six String Theory jazz competition was more of a wake-up call to take this as serious as possible than something I was proud of. Having some of your favorite drummers that are world-renowned drummers being the judges and picking you out of thousands of drummers around the world was humbling but gave a glimpse of the future.

Risk taking is a topic that people have widely differing views on – we’d love to hear your thoughts.
My decision to drop out of school when I did was kind of a risk, granted I had to leave for family and academic reasons, I decided to bet on myself and leave school early. When my scholarship was in danger of being taken my drum teachers and I had a talk and they basically were like, “Hey man, there’s not much left we can teach you here, you need to go into the real world and get the experience, that’s the best teacher.” Things have been weird but even when I first made the decision, I remember telling my mom that the downfalls I might have to deal with the risk-taking I’d still probably have to deal with after graduating, so I might as well get a headstart. So now I’m seeing certain friends figuring out certain things I had to figure out in the past and now I can lend advice. I’m a firm believer in betting on yourself when nobody else will. If you would’ve told me that at age 20 that within six months of leaving school, I’d be getting placed in awards and two years later, getting my feet wet with touring, I wouldn’t have believed you. 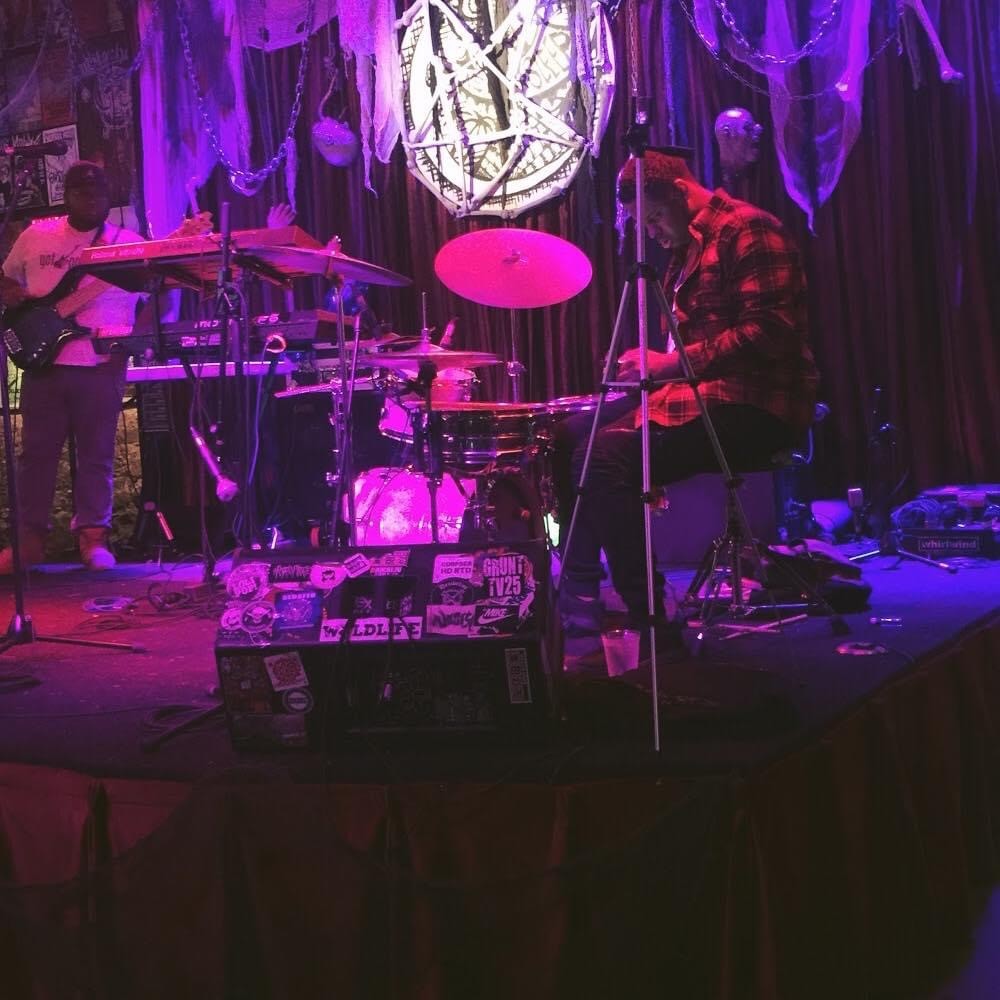 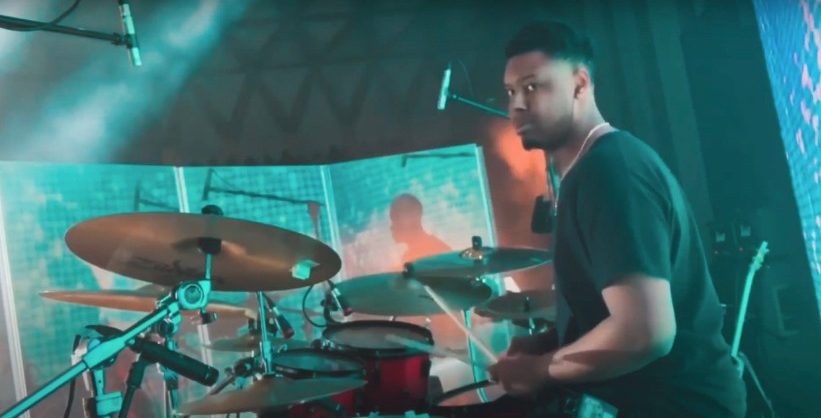 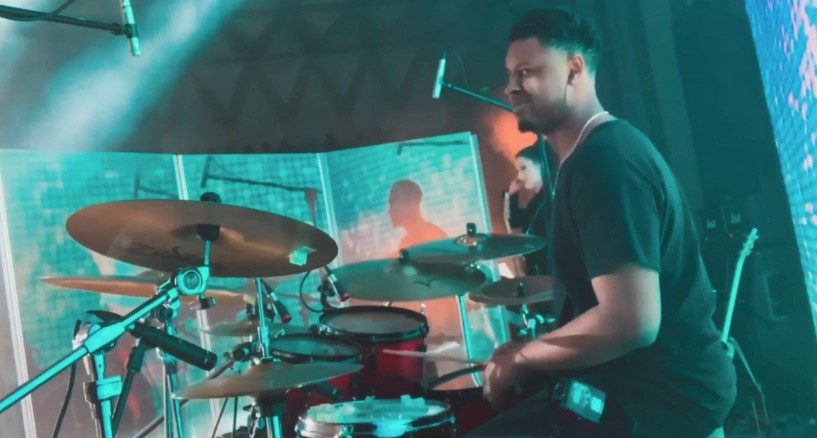 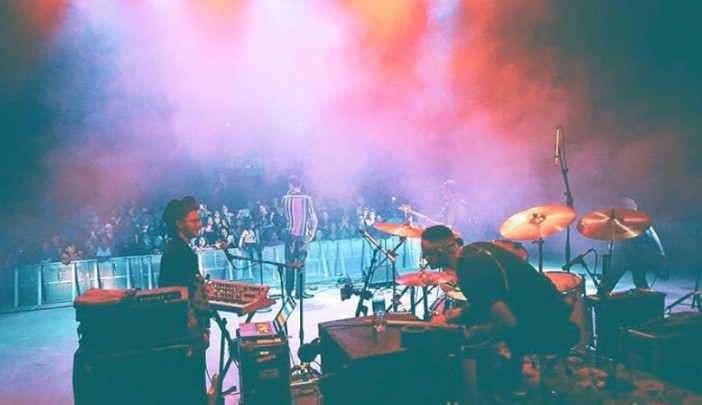 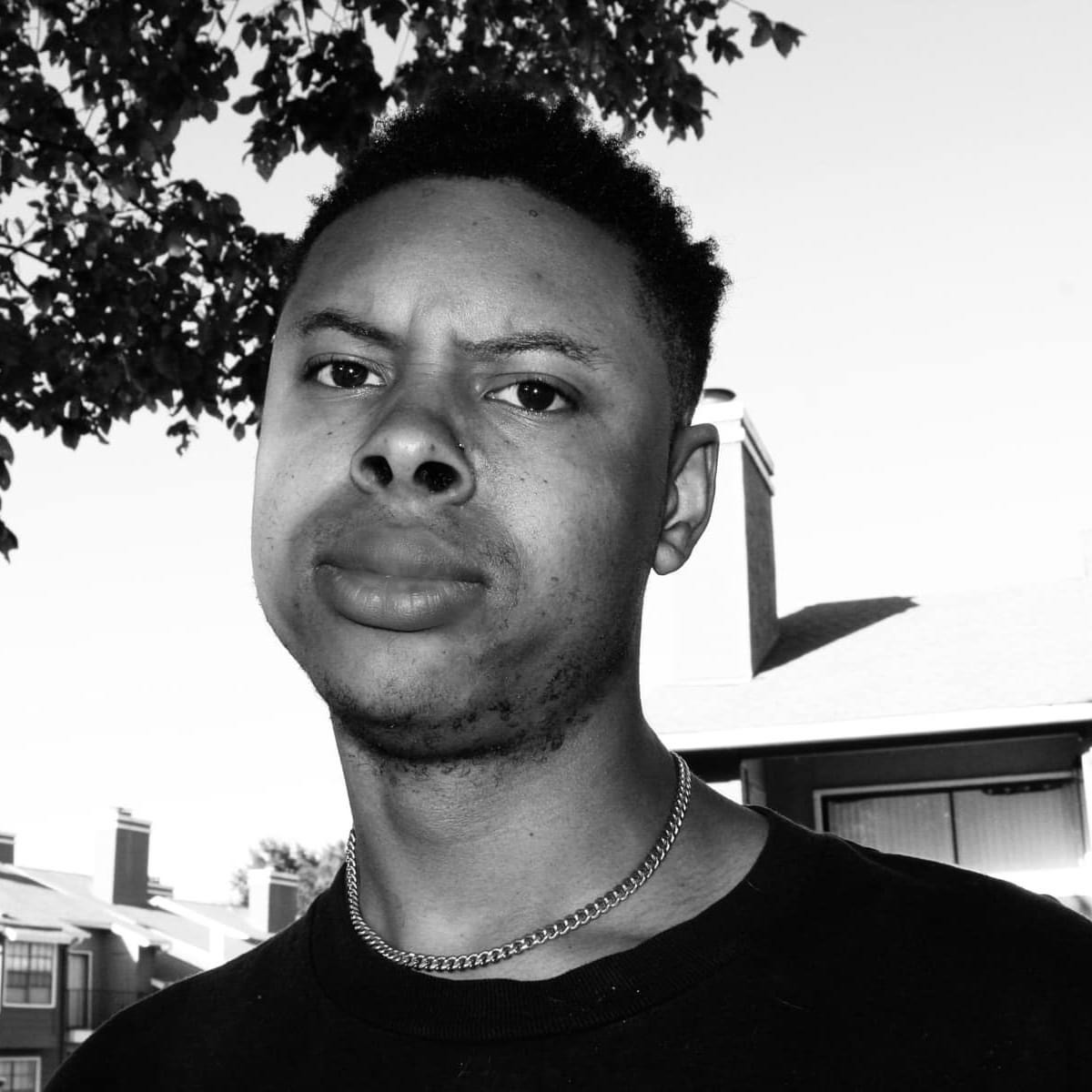