Life & Work with Jacob the Horse 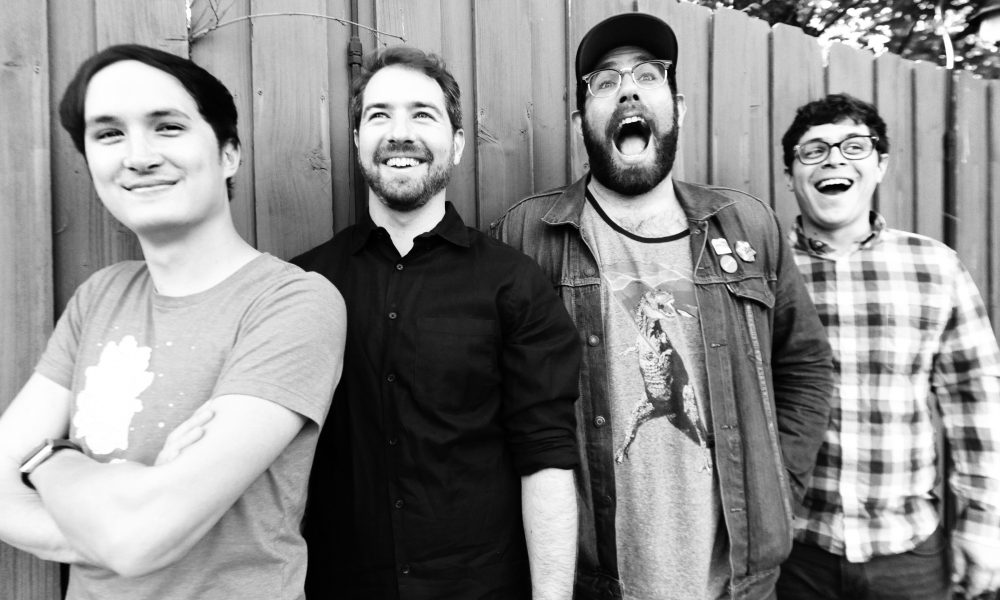 Today we’d like to introduce you to Aviv Rubinstien, Rick Chapman, Mark Desrosiers and Josh Fleury.

Aviv, Rick, Mark and Josh, we appreciate you taking the time to share your story with us today. Where does your story begin?
I (Aviv) moved to Los Angeles in 2012 leaving a band behind in Boston. After a couple of years in LA, I realized that I hadn’t written a song since moving, so I forced myself to (try) to write and record a new song each week and put it up on SoundCloud. This is what became the first few songs for Jacob the Horse. I had convinced another friend of mine from Boston, Jim McDevitt to move here to pursue a career in screenwriting and the two of us built a band together using those songs (and some older ones) that we called Evil Exes. While looking for a drummer for Evil Exes, I put out a call on Facebook for anyone I knew who drummed or who knew a drummer. That’s when a DP I had worked with, Adrian Sierkowski, recommended this guy Rick Chapman. So I messaged him on Facebook. The interesting part of getting connected with Rick is that we’re from the same hometown. We went to the same high school (albeit two grade levels apart), had the same friends, and even played shows together in our respective high school bands.

Evil Exes split up, with Jim moving back to Boston—but Rick and I kept going, rebranded as Jacob the Horse, and recorded our first, little three-song release as just a two piece. Rick played the drums and I played everything else. We both sang. We knew we didn’t want to continue as a two-piece (we couldn’t!), so we dragooned Mark Desrosiers into coming to play bass for us. Mark was someone I knew from the Boston music scene who had moved to San Francisco for law school and then LA to practice law. And Rick introduced us to Josh Fleury who Rick was close friends with since college in Philly. They met in a class called “the creative spirit” or some nonsense like that. And that has been Jacob the Horse since 2016. We are all very close friends. We talk every day. We have a business group chat and one devoted specifically to memes, politics, and movies. Rick got married in 2018 to an amazing and supportive woman named Kristin who runs our social media, and Mark is about to tie the knot in October to Kristin’s best friend Catarina. We released our first self-titled record in April of 2017.

We all face challenges, but looking back would you describe it as a relatively smooth road?
When the 2016 election happened the way it did, we took a look at the types of songs we were creating and felt the urge to be more vocal and focus with the subject matter of our songs. We wrote a track called “Dead by 45” which was featured in an NPR story, produced by the magnificent Ashley Eady who just so happened to be in the audience the first time we played it. Toward the middle of 2018, we finished writing our second record: College Party Mixtape, vol. 1: This was an experiment on my part as the primary lyricist for the band. I wanted to revisit half-finished (and completely) songs from my past and rewrite them with the perspective of someone in his 30s. I have a complicated relationship with nostalgia, with my own writing and with singing the same lyrics I wrote when I was 17—now more than half my lifetime ago. As we prepared to rehearse and record the record in the summer of 2018, some personal tragedies struck that forced us to put off recording until April of 2019. This corresponded with a big project I begun in Southeast Asia as a teacher and film director. We recorded most of the tracks for CPMV1, the first two weeks of April in 2019 at Station House Studios in Echo Park (hi Mark) and then I got on a plane for what was supposed to be a three-month sojourn in Asia.

Like other famous films made in the region, I found myself trapped in Southeast Asia for seven months, the film having spiraled out of control in front of my eyes. Meanwhile, after listening to the rough mixes of the album for seven months, Rick, Mark, Josh and I decided that we probably needed two or three more days in the studio to properly finish the record. I returned from Asia and we shoot the rust off. We recorded two of our three studio days in February of 2020, and you can guess what happened next. Our final studio date was scheduled for March 23rd, 2020, and the world shut down. This was endlessly frustrating for us, we had 95% of a completed album that no one but us could hear. We stood in wait until August of 2020 when we were finally able to mask up, rapid test and finish our last day in studio. After mixing, re-mixing, mastering, album art, music videos, vinyl pressing, social media, everything—on March 19, Rick’s wedding anniversary (his anniversary is on the 17th, but close enough) and the anniversary of the lockdown, we were finally able to release College Party Mixtape, vol. 1 to your ears.

Appreciate you sharing that. What else should we know about what you do?
We’re extremely proud of this record, not just for the amount of toiling it took, but how it tells a cohesive story sonically and narratively. There isn’t a note on this record that hasn’t been agonized over for years. That said, we’re ready to throw it all away and start album #3 as soon as it’s safe for us to be in each other’s presence.

Let’s talk about our city – what do you love? What do you not love?
What isn’t there to like about LA? There is music, art, culture, food. The weather is great. But as a musician, there is always someone to see, discover, and be inspired by. We’ve made friends with amazing bands like Automatic, Fakers, The Pretty Flowers, The Darling Kathleens (who sing on our first record) Some Gifts (who sing on our new record!) and more. Some of our best moments came in playing people’s living rooms, the now defunct back room of Casey’s Irish Pub in DTLA and State Social House in West Hollywood. Now that I think about it, the thing that all those shows had in common were that they were free. We love the ability to play free shows and invite the rest of the musical community to bop along with our songs. If I’m pressed to say, the thing I like least about LA is the other music scene: The bringer shows. The show-up-five-minutes-before-you-go-on-stage shows. Certain musicians who don’t have a care for the musical community and who take the stage with the air of I am about to be discovered. Certain bars and venues that charge you money if you don’t bring at least 30, or 50, or 100 people. That shit gets under my skin. We all come from east coast music scenes, where that stuff exists, but there is also this communal, playground atmosphere, and we’re still finding that in LA among the people waiting for their big breaks. 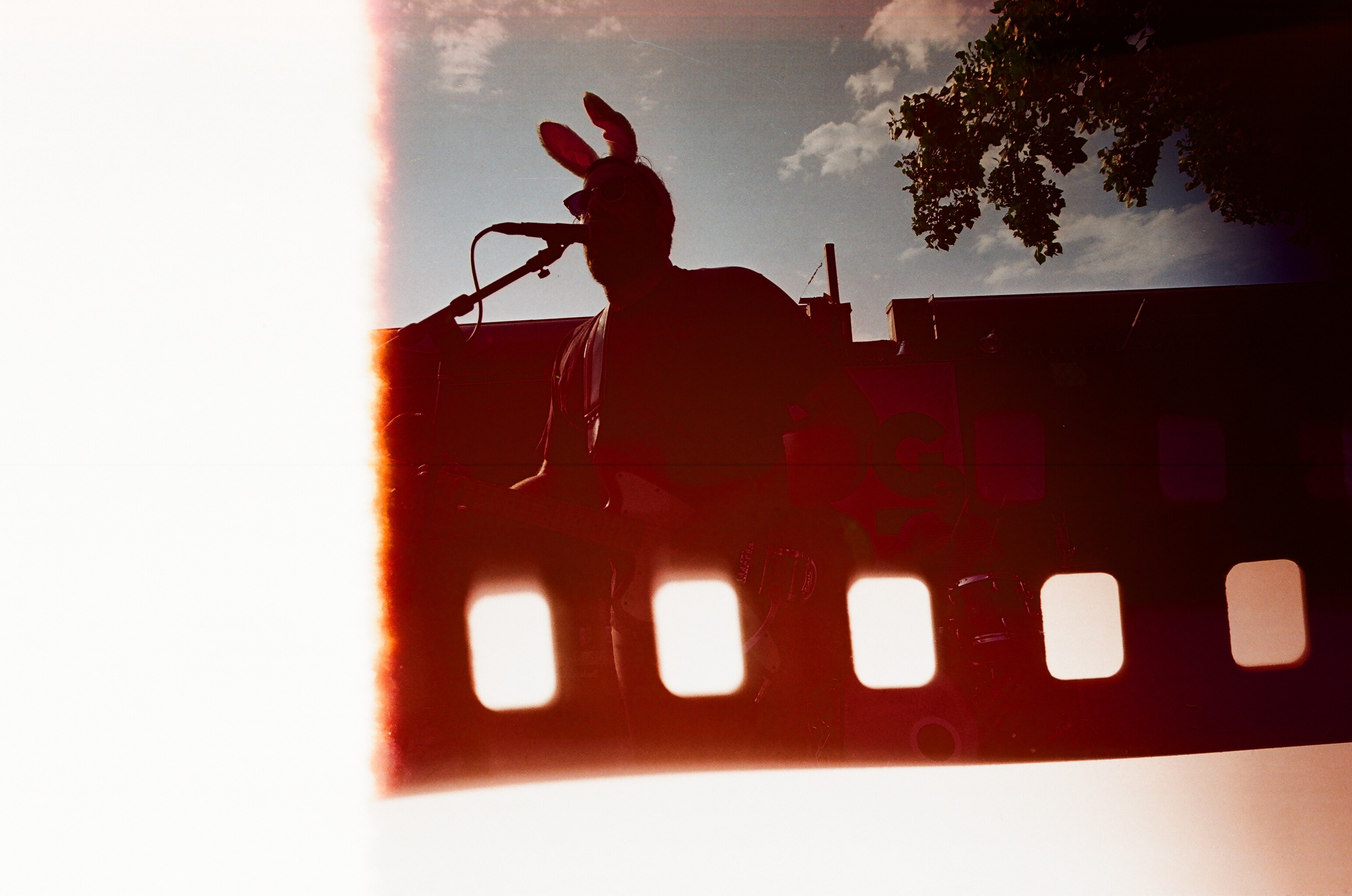 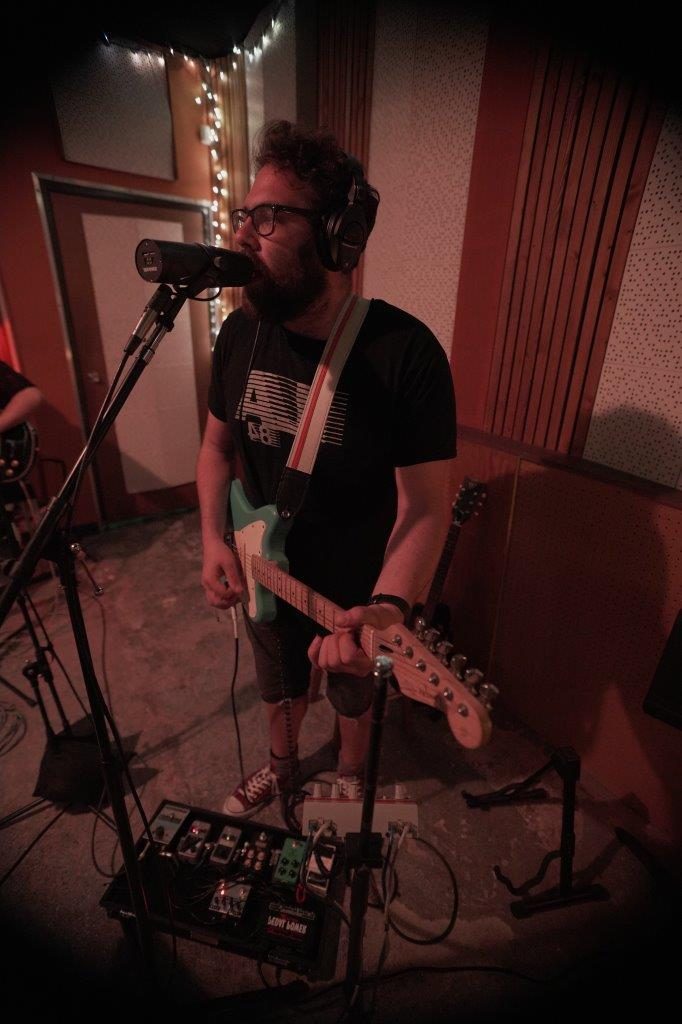 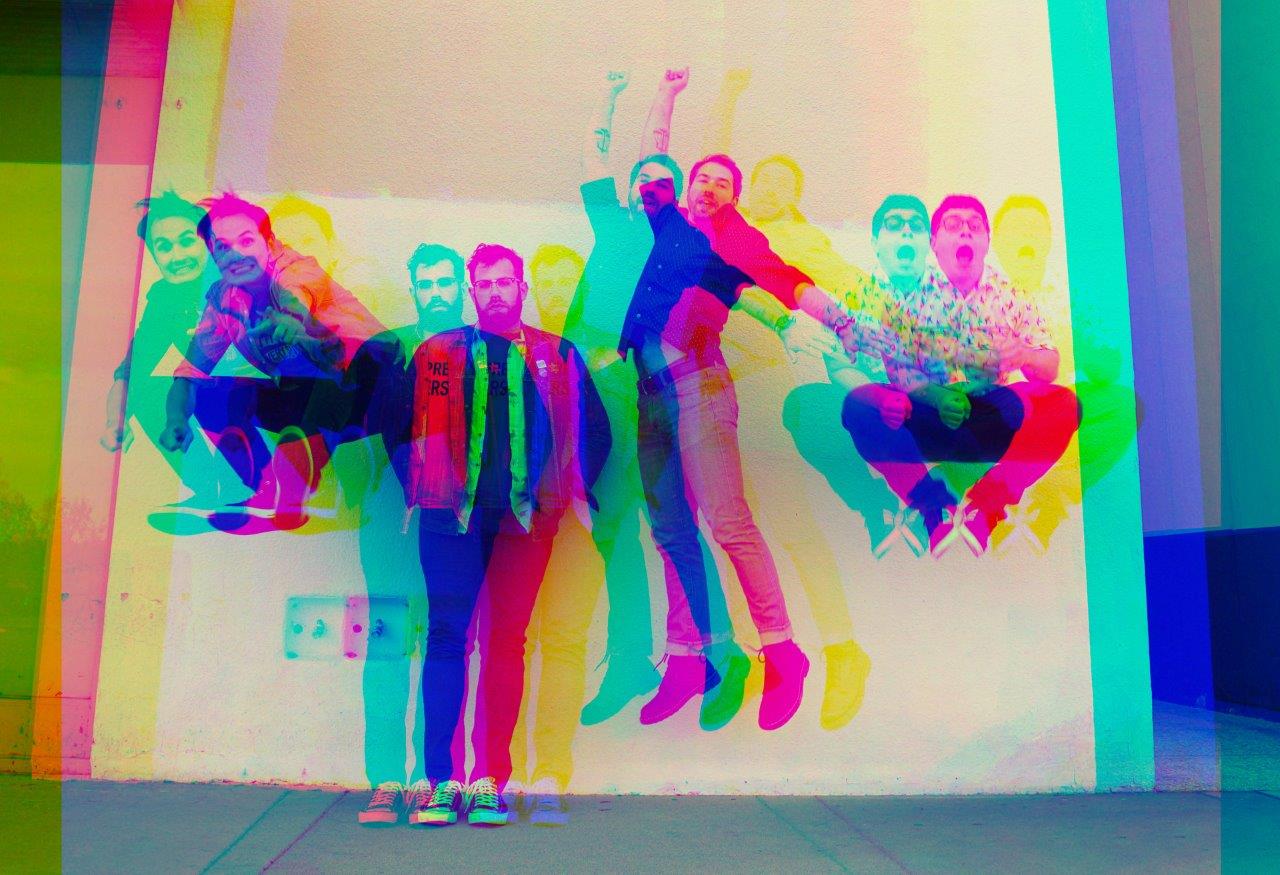