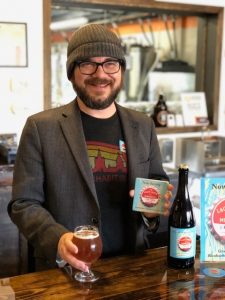 Today we’d like to introduce you to J Ryan Stradal.

Hi J Ryan, thanks for sharing your story with us. To start, maybe you can tell our readers some of your backstory.
I was born and raised in Minnesota, and I’ve always wanted to tell stories about the people and food in my home state and region. I moved out to Los Angeles after college to work in the entertainment industry, thinking it would be a fun, creative way to make money while I wrote on the side. And it was, for the most part. For the first several years out here, while working on TV shows, I wrote short stories before work and on weekends, along with an awful novel manuscript that will never see the light of day. My mom was a writer herself, and while she published a few poems during her lifetime, she died before she even started working on a book. It inspired me to dedicate myself to my own writing much more seriously and write books that would honor her voice and legacy. I began to set money aside every year so I could afford to take time off and write a new manuscript, and in 2013, that’s what I did. Over the next two years, I wrote and sold what became my debut novel, Kitchens of the Great Midwest. It became a New York Times bestseller and I was finally able to make writing my full-time profession. I now live with my family in Burbank, where I’m currently writing my third novel.

I’m sure you wouldn’t say it’s been obstacle free, but so far would you say the journey have been a fairly smooth road?
Losing a parent, especially one as personally influential and supportive as my mother, was especially difficult. The only good choice that I made in that time may have been to focus more seriously on my writing and devise a long-term plan to write a novel. But not a day goes by where I don’t miss her.

Thanks for sharing that. So, maybe next you can tell us a bit more about your work?
I’m a novelist, and so far all of my work is set in the Midwest, where I grew up and attended college. I’m probably best known for my portrayal of Midwestern people and food (and, most recently, beer). Focusing on both the Midwest region and its culinary history and progress seems pretty unusual for a contemporary novelist, but so far, I’m fortunate to say that it’s been a rewarding career.

If we knew you growing up, how would we have described you?
Growing up, I was a bookish, nerdy kid who cycled through numerous obsessions — dinosaurs, Greek mythology, U.S. presidents, numismatics, popular music, and baseball. As soon as I could drive, I became something like a foodie, at least as much as you could be one in Minnesota in the 1990s. Although I drank my fair share of beer, it was quite a while — specifically, the rise of independent brewing — before I honestly loved the stuff. 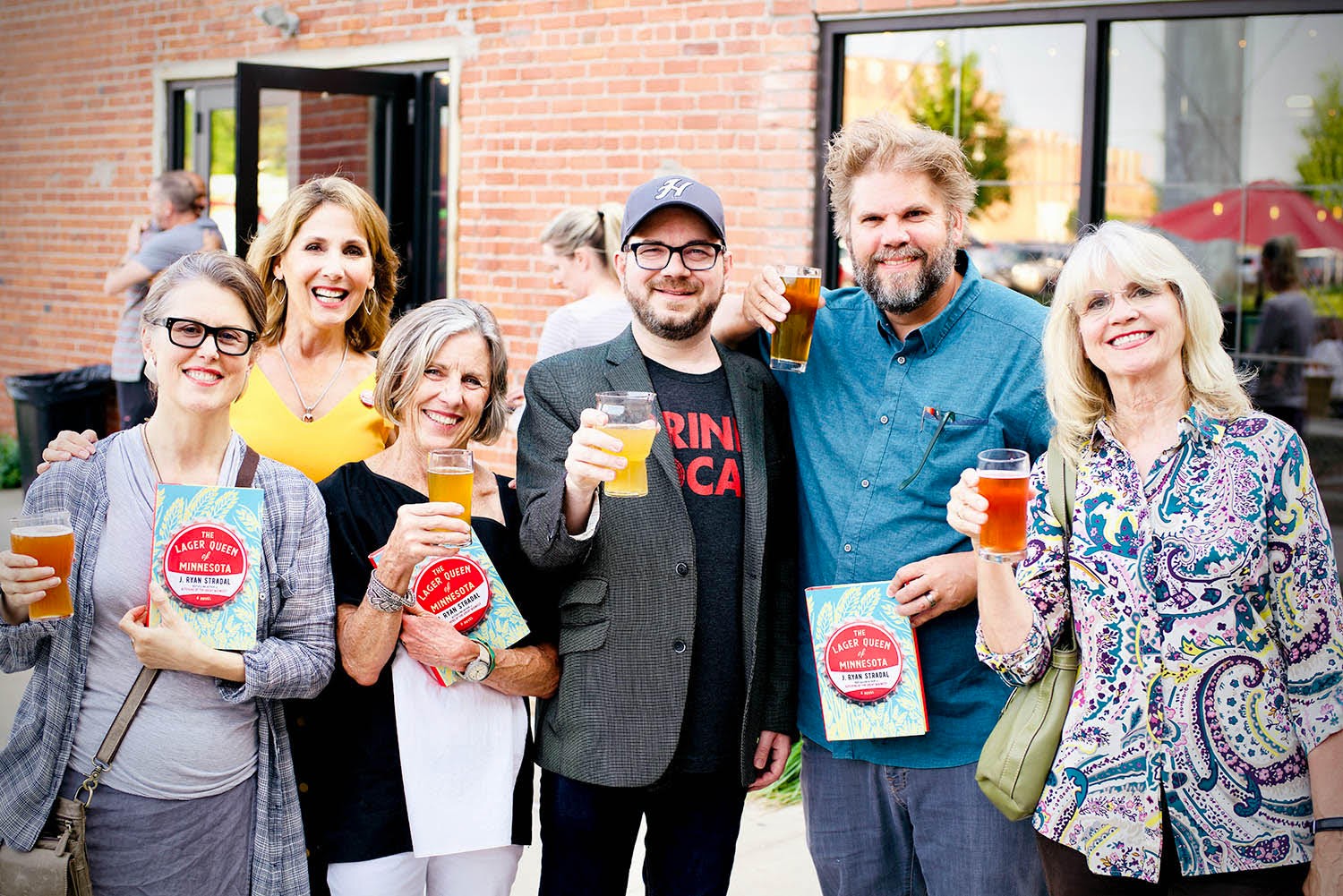 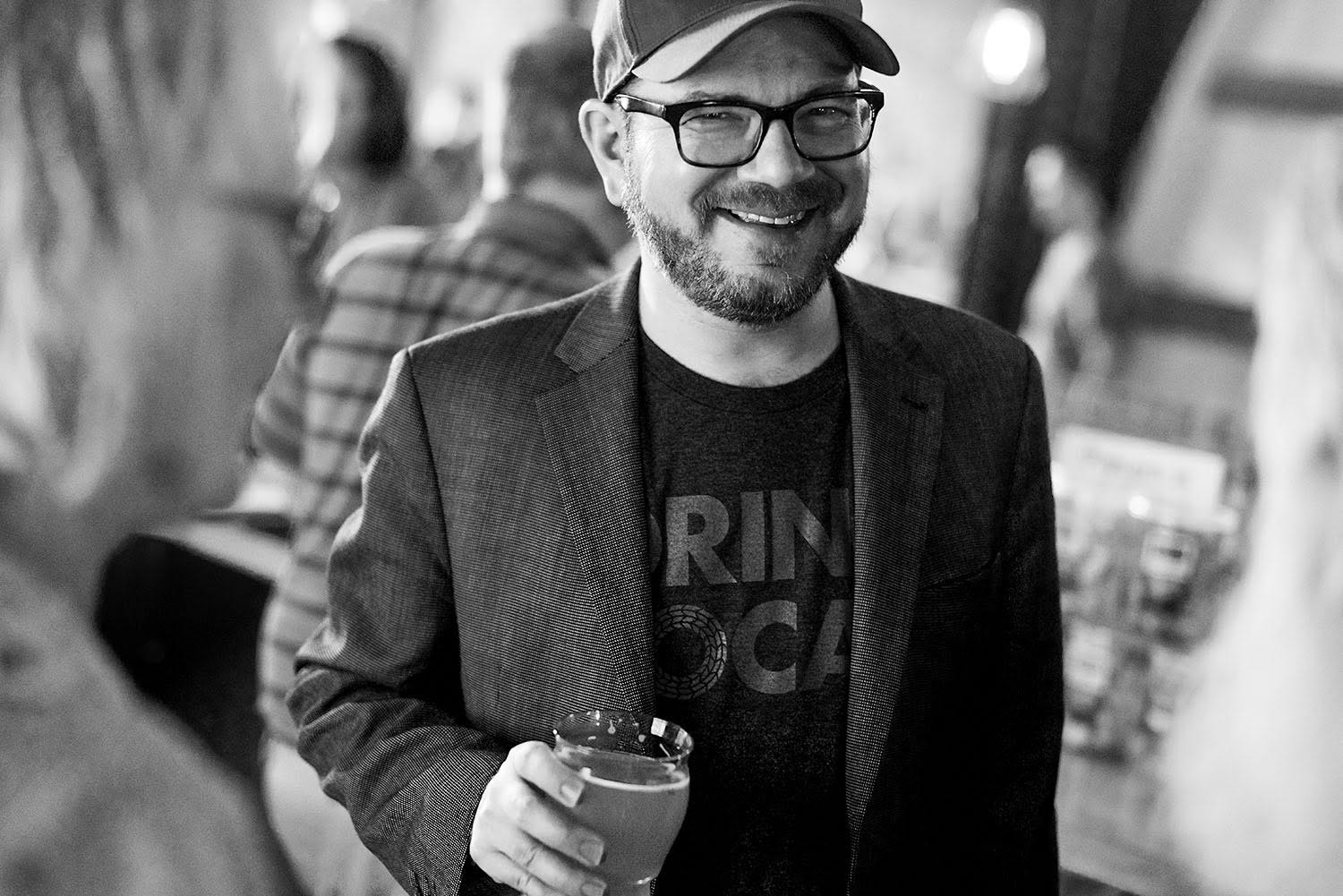 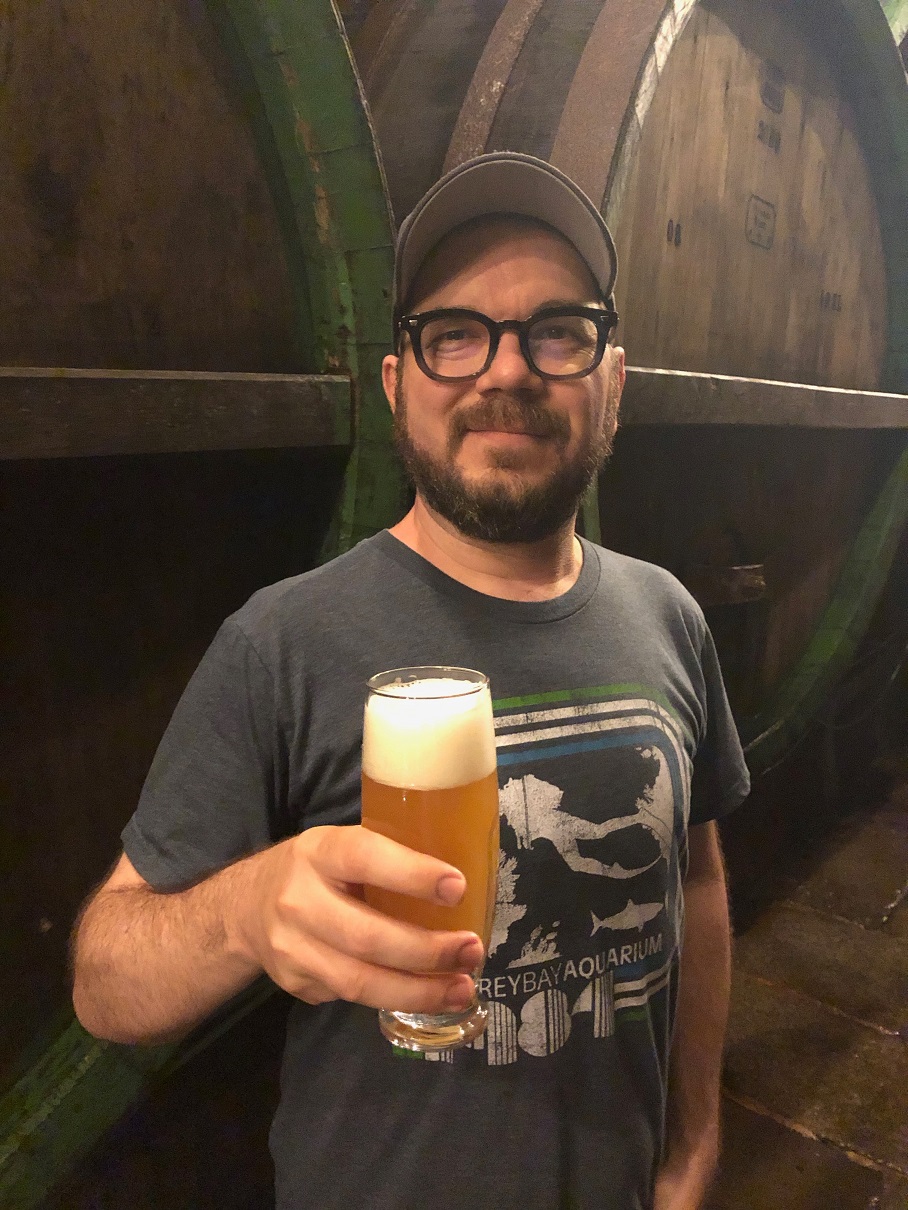 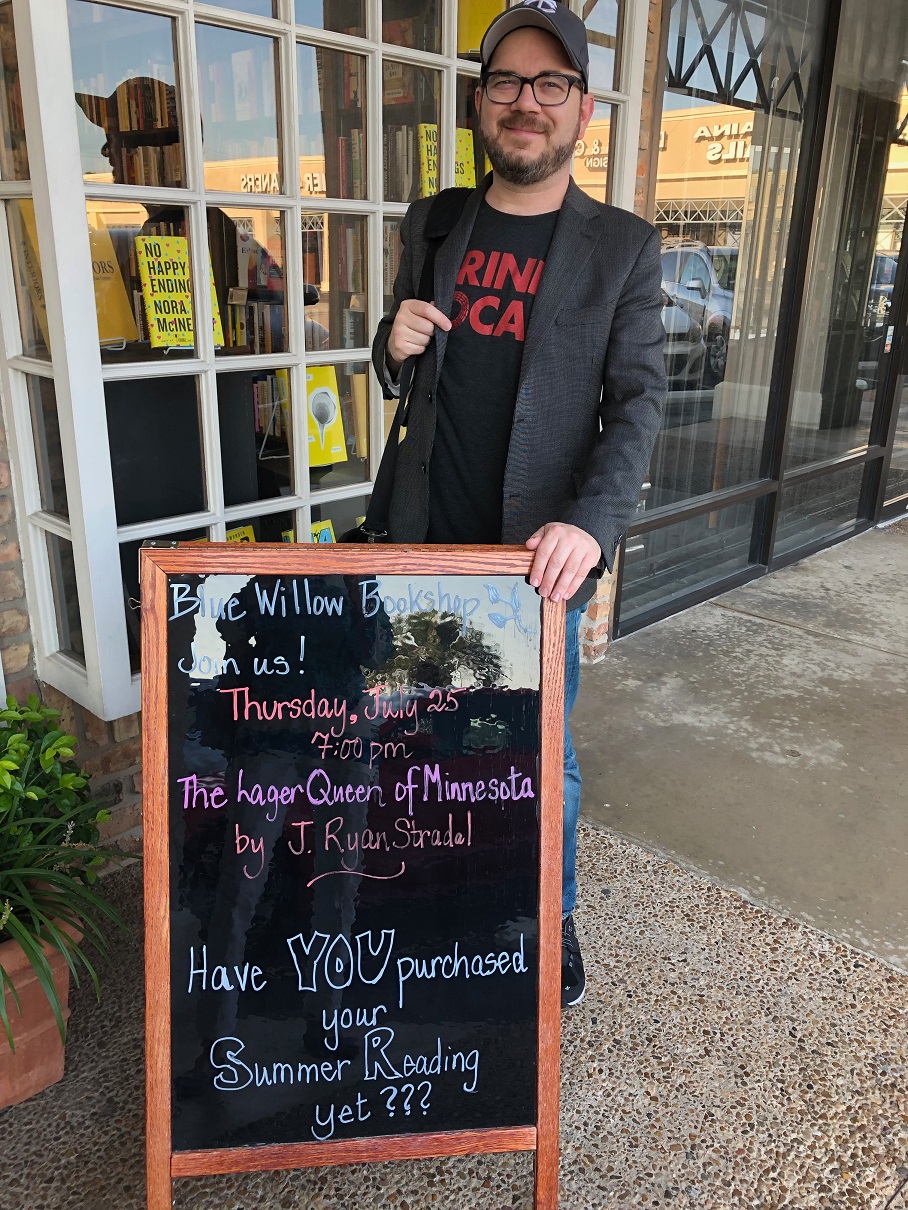 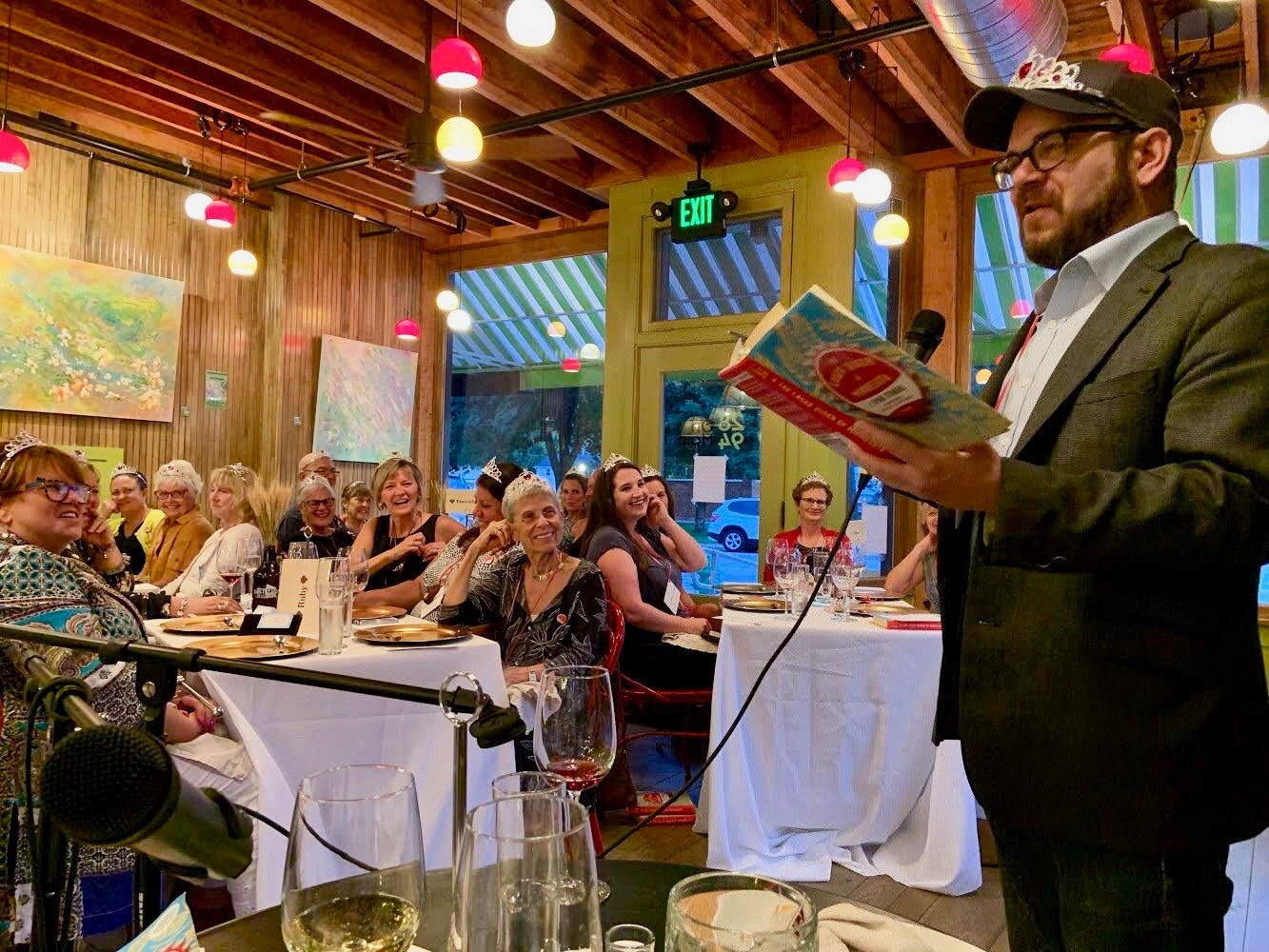 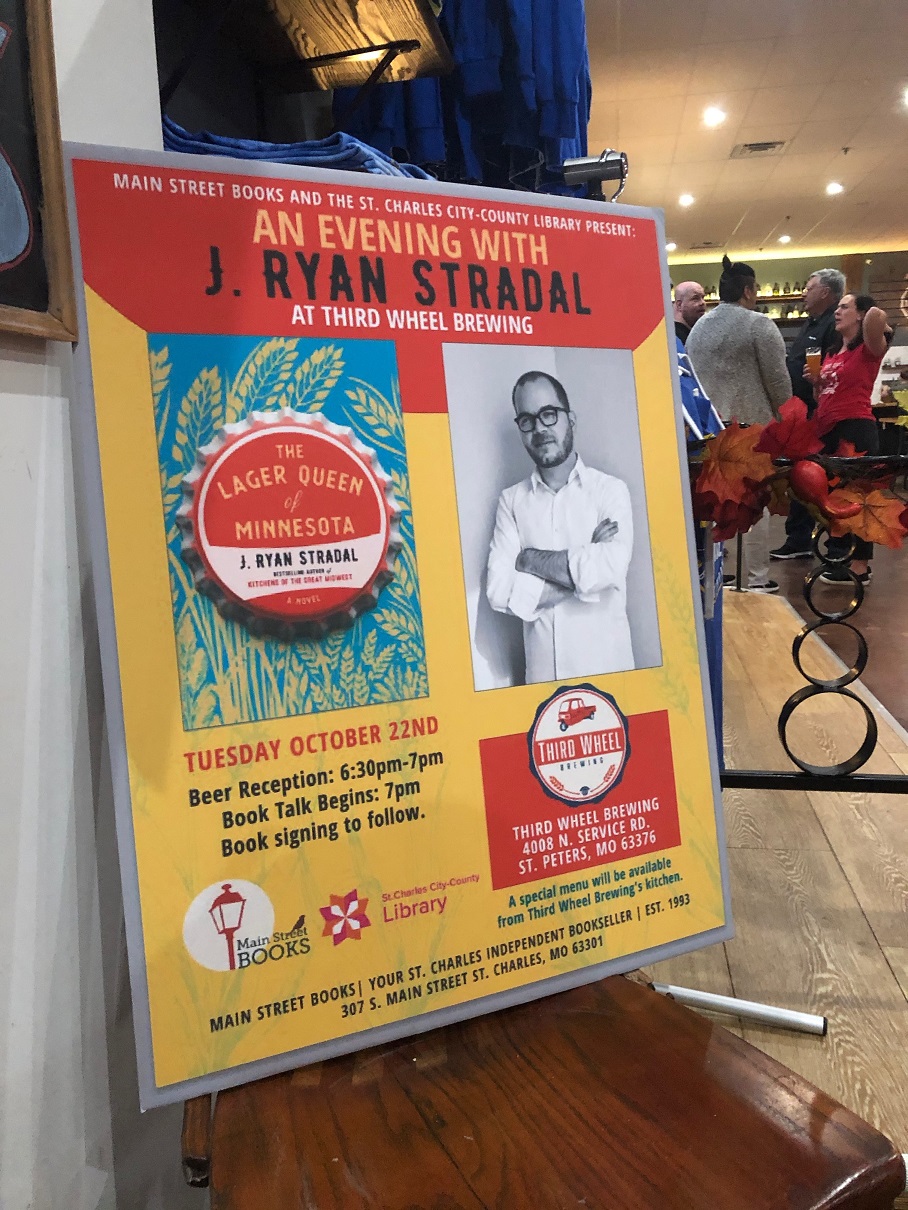 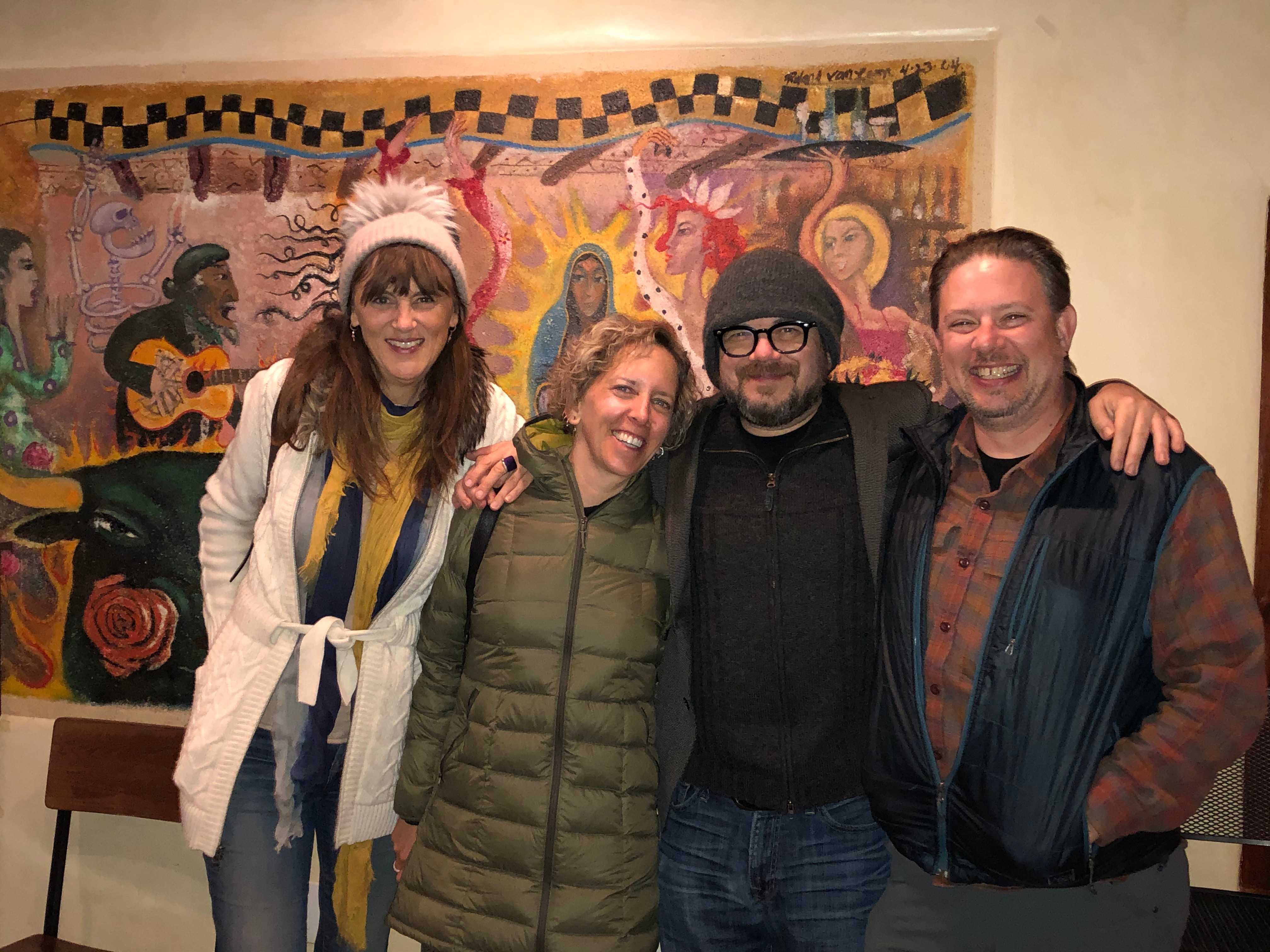 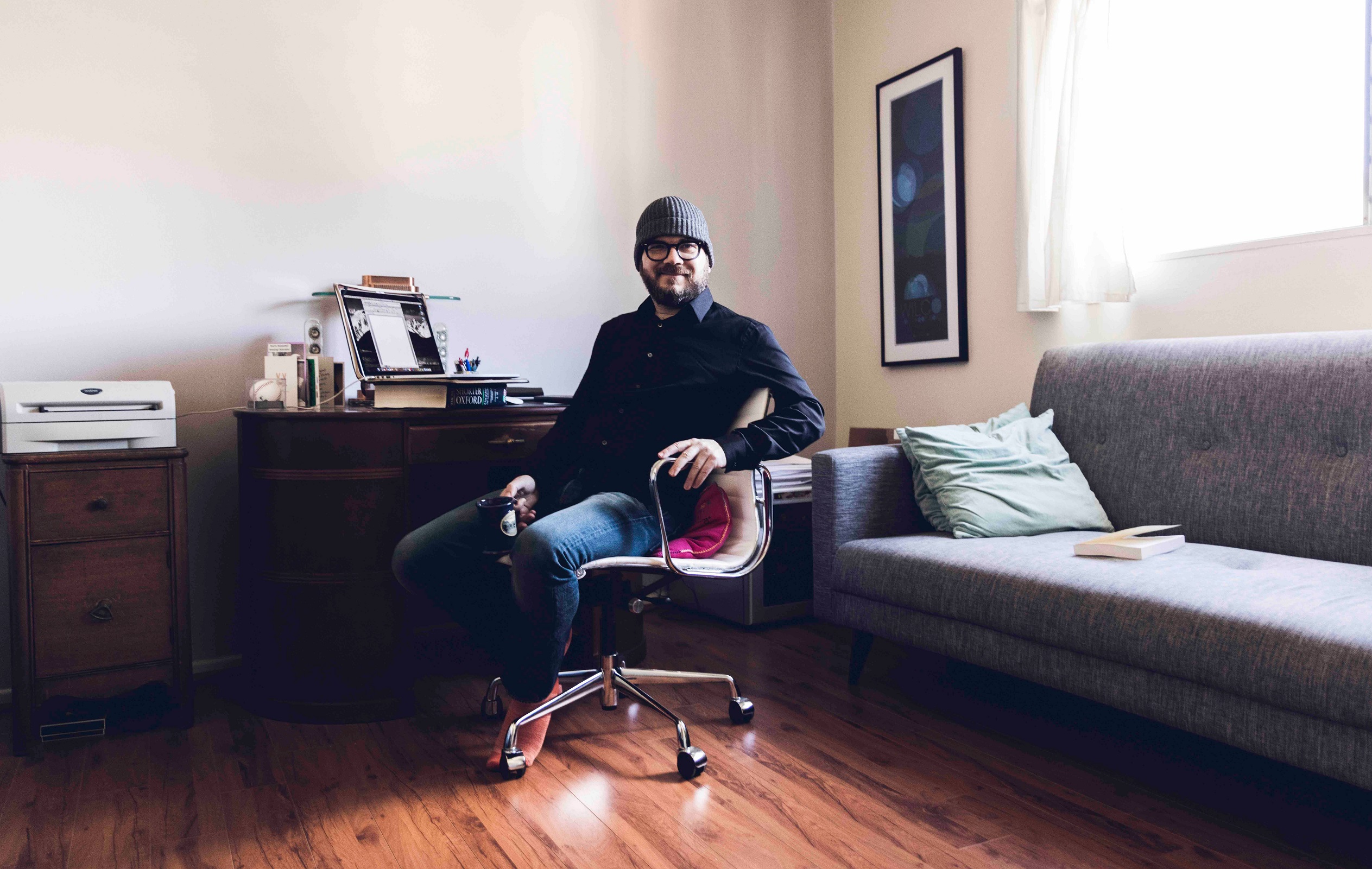