Life and Work with Hilary Phillips 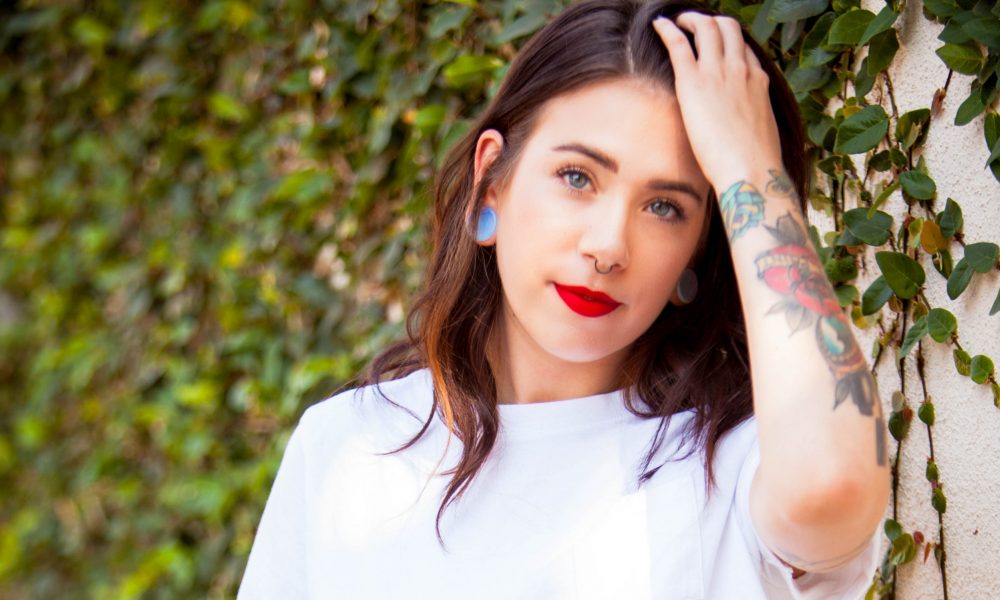 Today we’d like to introduce you to Hilary Phillips.

Hilary, let’s start with your story. We’d love to hear how you got started and how the journey has been so far.
I’m originally from Springfield, Missouri. A small city, three and a half hours southwest of St. Louis. Growing up I wouldn’t say I dreamed of being a hairstylist at a young age but I have always been very into fashion, makeup, and doing my own hair. I was one of those people that woke up early to do my hair and makeup every morning in high school and I’ve experimented with almost every hair color and style in the spectrum. The hair industry in Springfield isn’t what it is in bigger cities like LA or New York so I never really saw the potential of it as a career until moving to LA.

I moved to Los Angeles, CA in 2014 and after living here for a year I debated whether or not I wanted to go back to school at UCLA and finish getting my English degree. I happened to walk by a Paul Mitchell School one day, had sort of an AH-HA moment and just knew in my gut that it was the path I was supposed to take. After two long years of night school, I finished and received my license 3 mos. later. Now I’m assisting an amazing colorist (Larisa Love at the Larisa Love Salon), in a great environment surrounded by other artists that are passionate about their craft, and bettering myself as a stylist.

Has it been a smooth road?
There were definitely the general struggles that come with moving halfway across the country to such a big city. It was definitely a culture shock and not to mention that everything became twice as expensive. I worked two jobs while going to night school so my social life was close to non-existent for a couple of years. As far as cosmetology school at one point I wanted to quit halfway through. Those two years seemed to drag on and on but it was all worth it in the end.

My advice to any young woman starting her own journey; do something that scares you, then do it 100 more times.

So, as you know, we’re impressed with your business – tell our readers more, for example what you’re most proud of as a company and what sets you apart from others.
As a growing hairstylist I’d say I still do a bit of everything; blonding, creative colors, naturals, balayage, cutting, and styling. My signature, or what sets me apart from others, is what I do to finish a look; I add a red lip.

Red lipstick to me is classic, timeless, and looks good on literally everyone. Every hair color and skin tone. I started wearing red lipstick everyday about 2 years ago while I was still in school. It became my signature look and to tie it in with my Instagram handle I started putting it on my clients for their after photos. It gave a much more powerful impact and it makes my clients feel even more special after sitting in my chair.

Often it feels as if the media, by and large, is only focused on the obstacles faced by women, but we feel it’s important to also look for the opportunities. In your view, are there opportunities that you see that women are particularly well positioned for?
Women are well positioned for so many opportunities BECAUSE of the challenges we face. There are a plethora of apps, clothing lines, tools, and businesses created by women for women. Instead of fighting for equality in the same job as our male counterparts, women are starting up their own companies. We are becoming our own bosses and empowering other women along the way. I am so proud to work in an industry that is driven by so many amazing women. 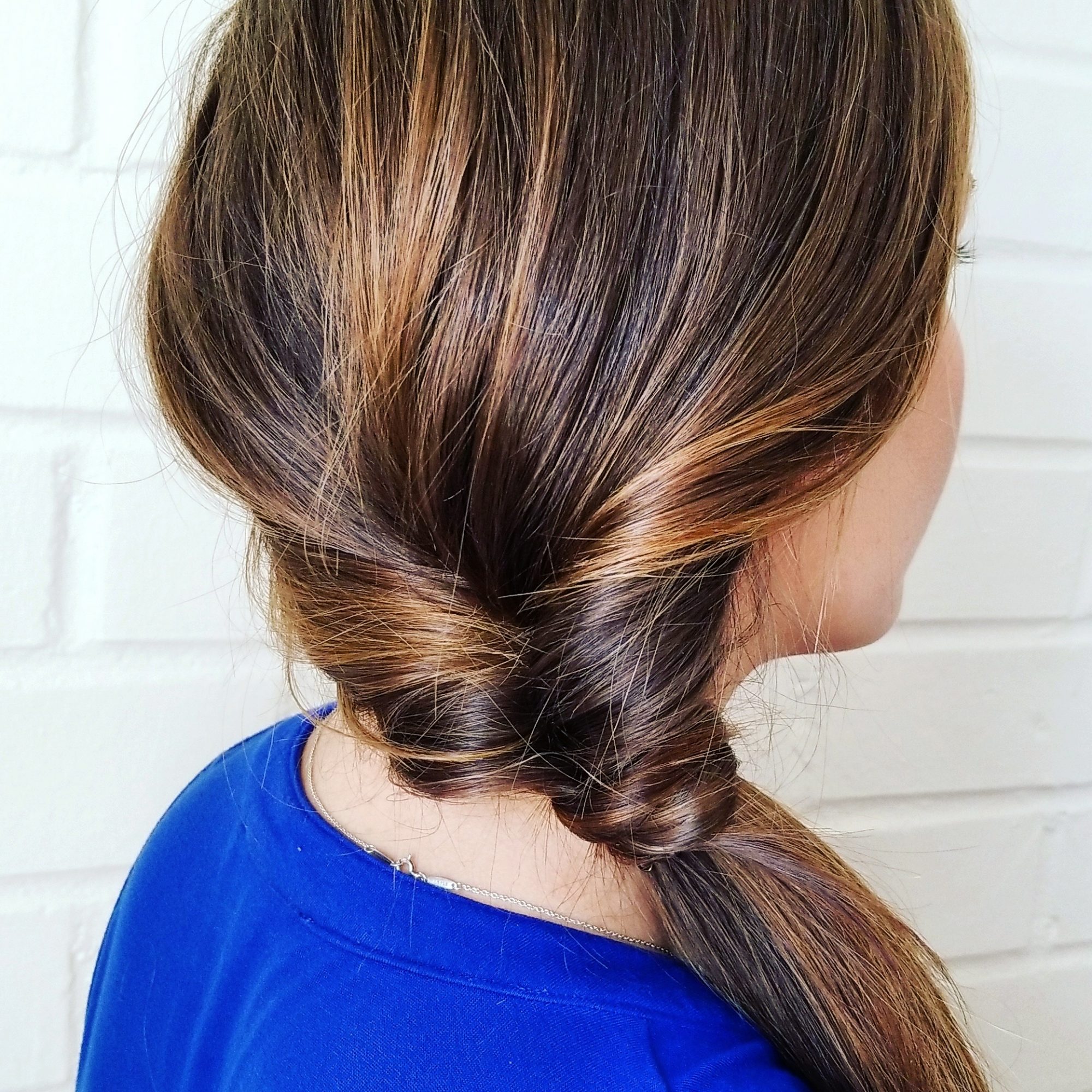 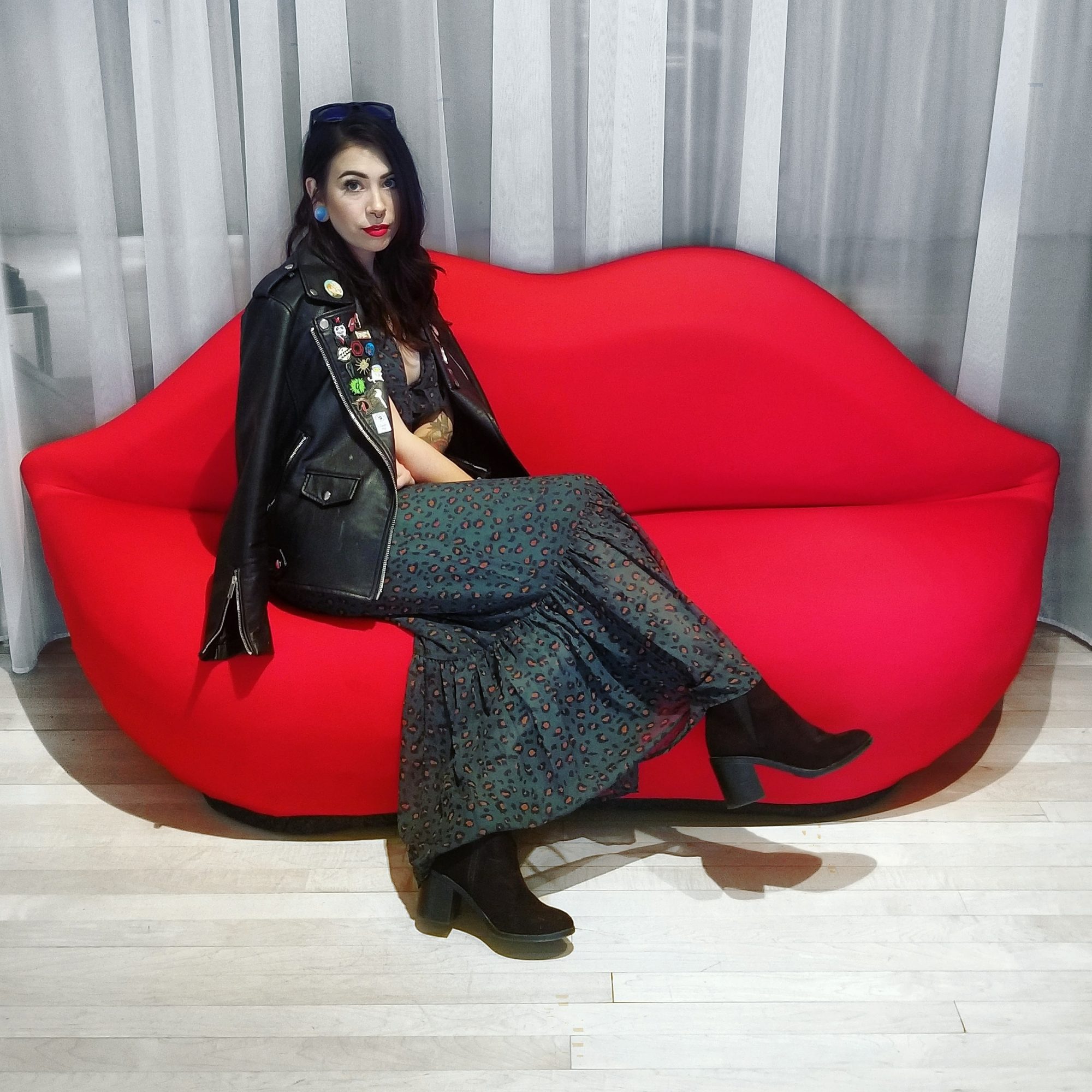 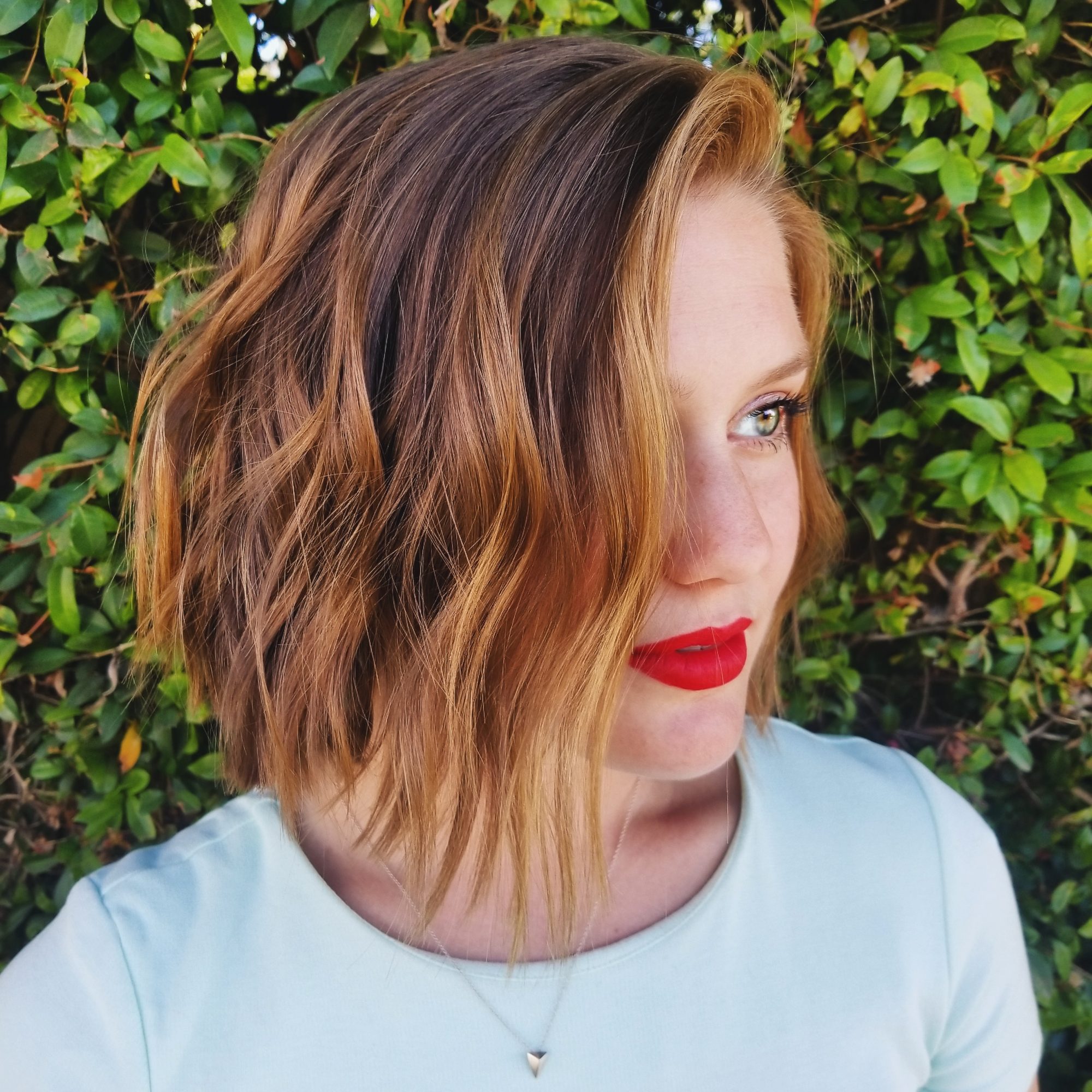 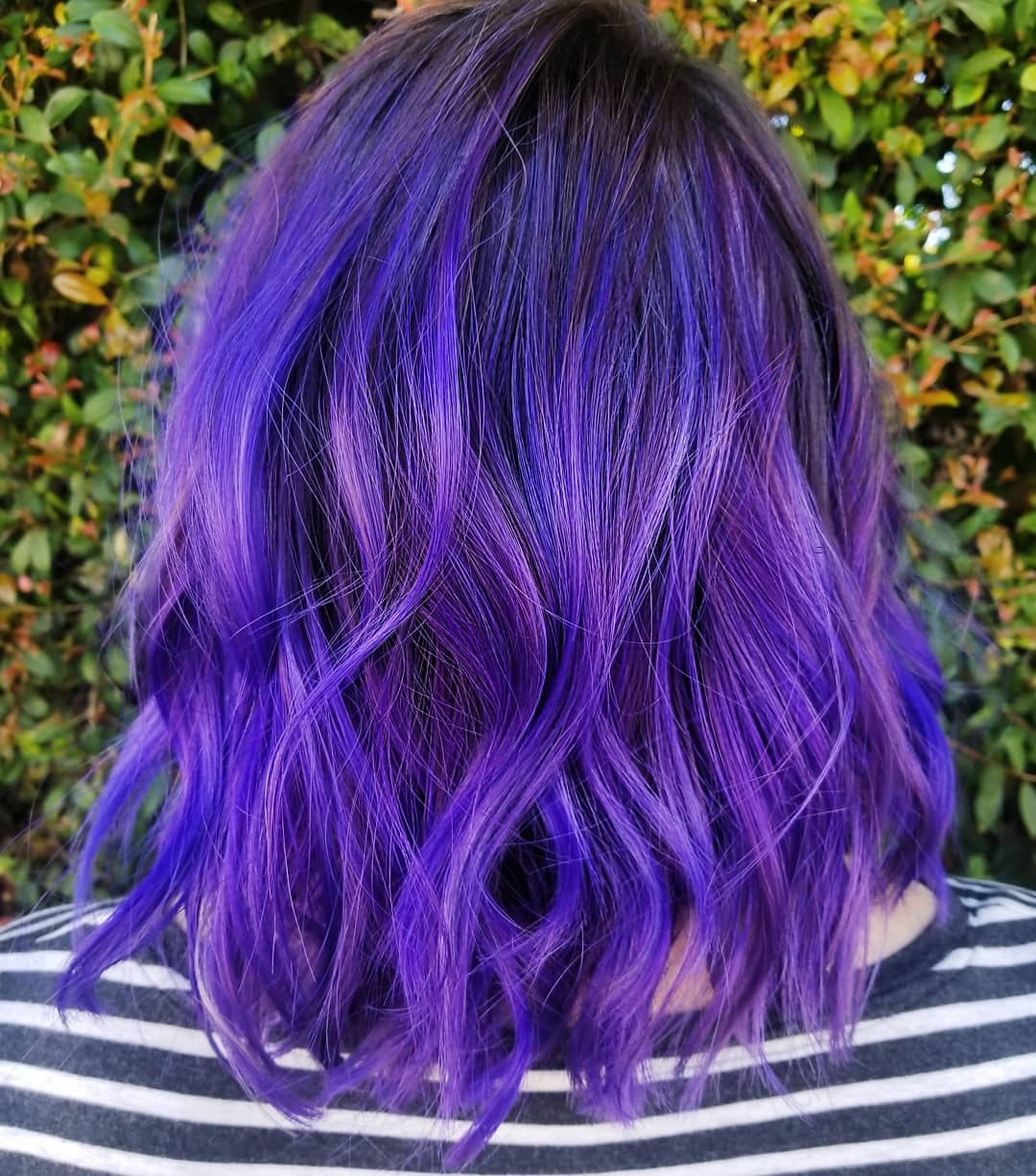 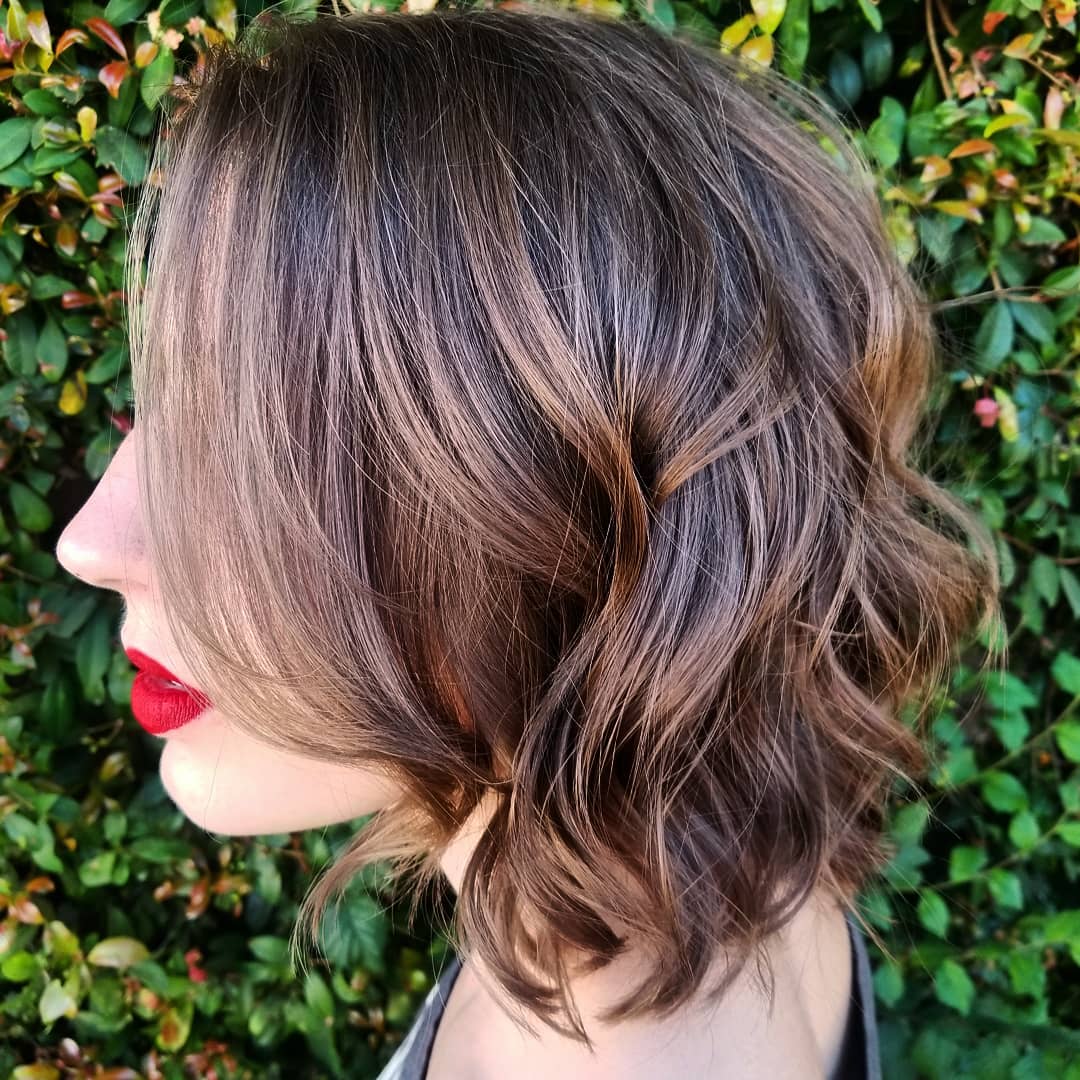 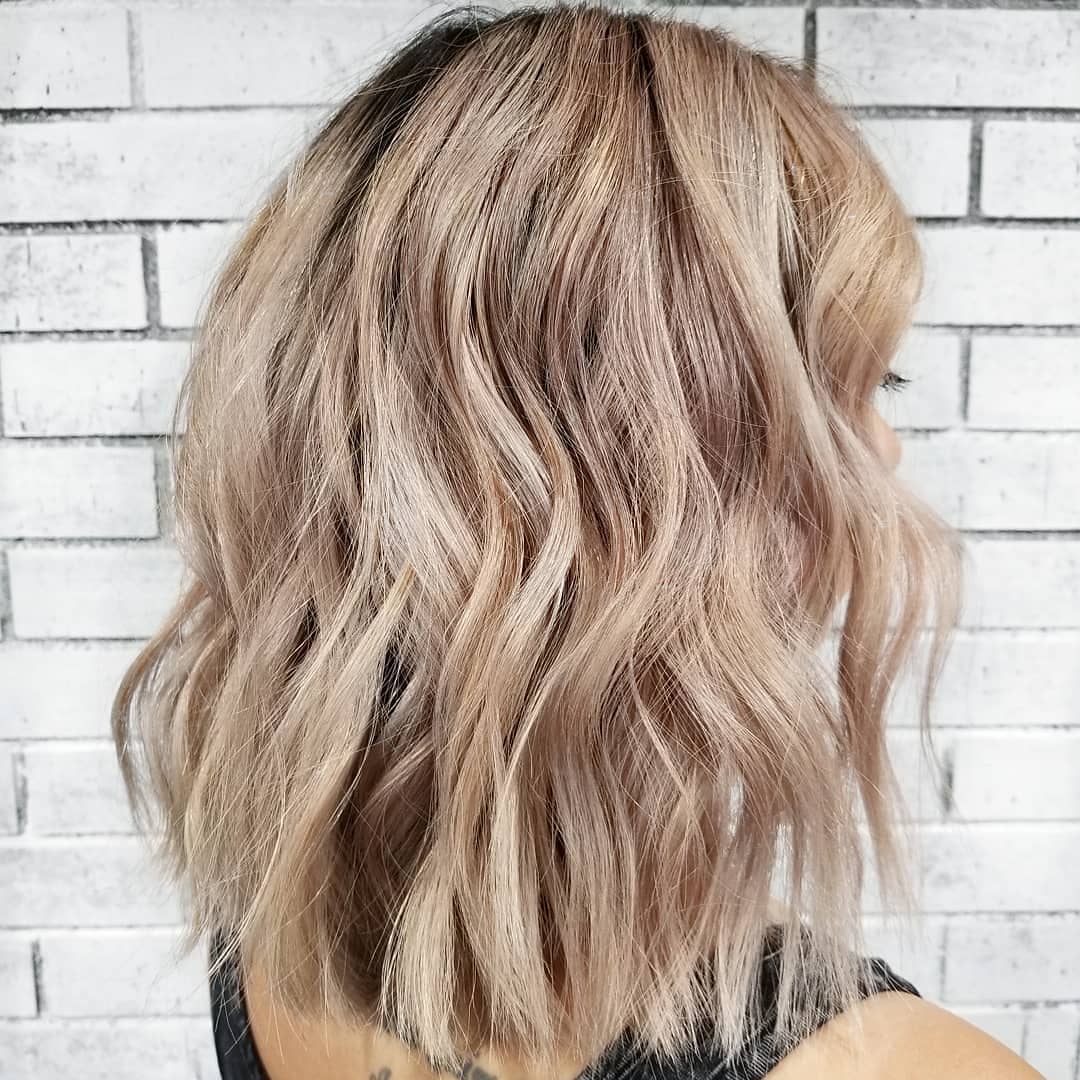 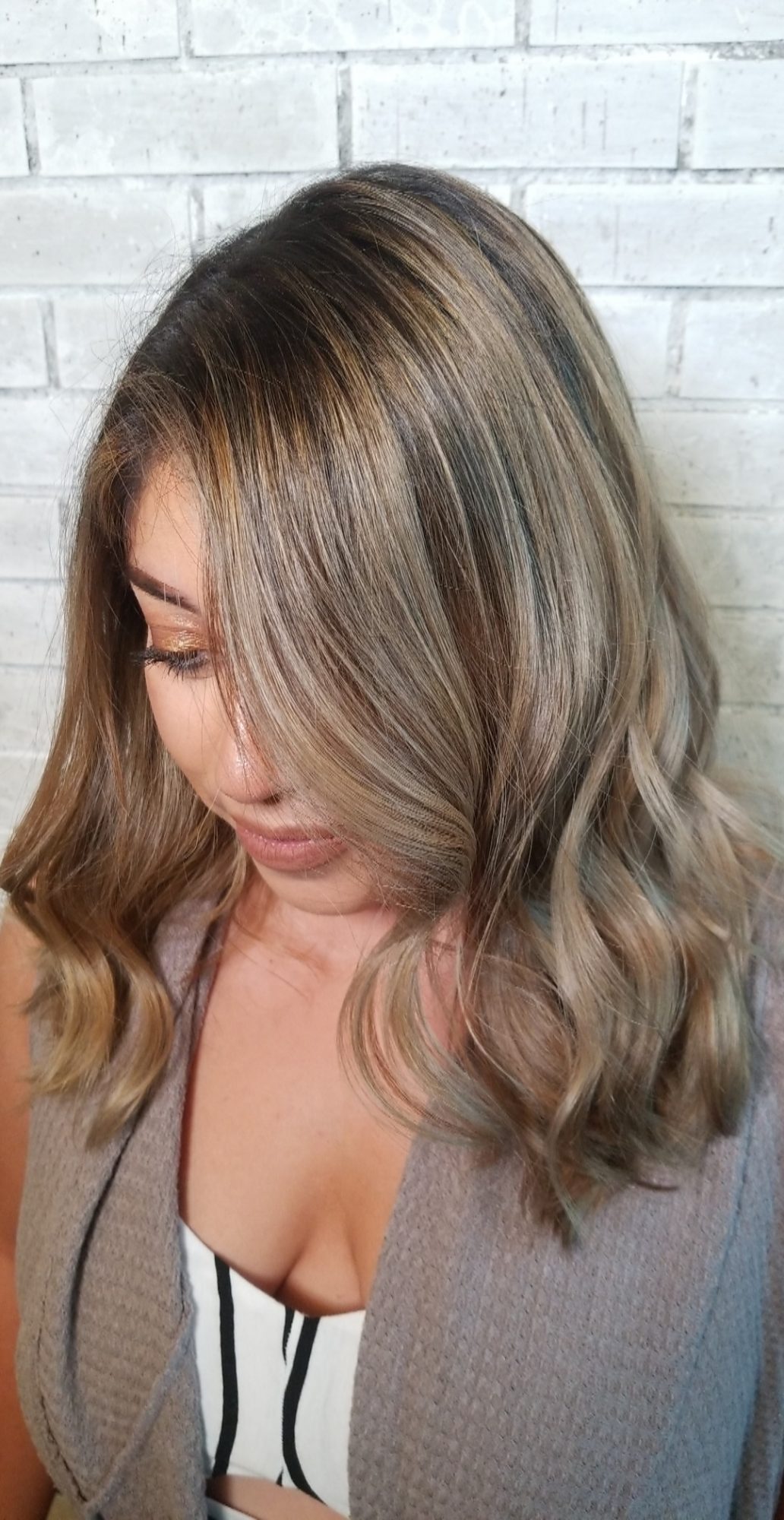